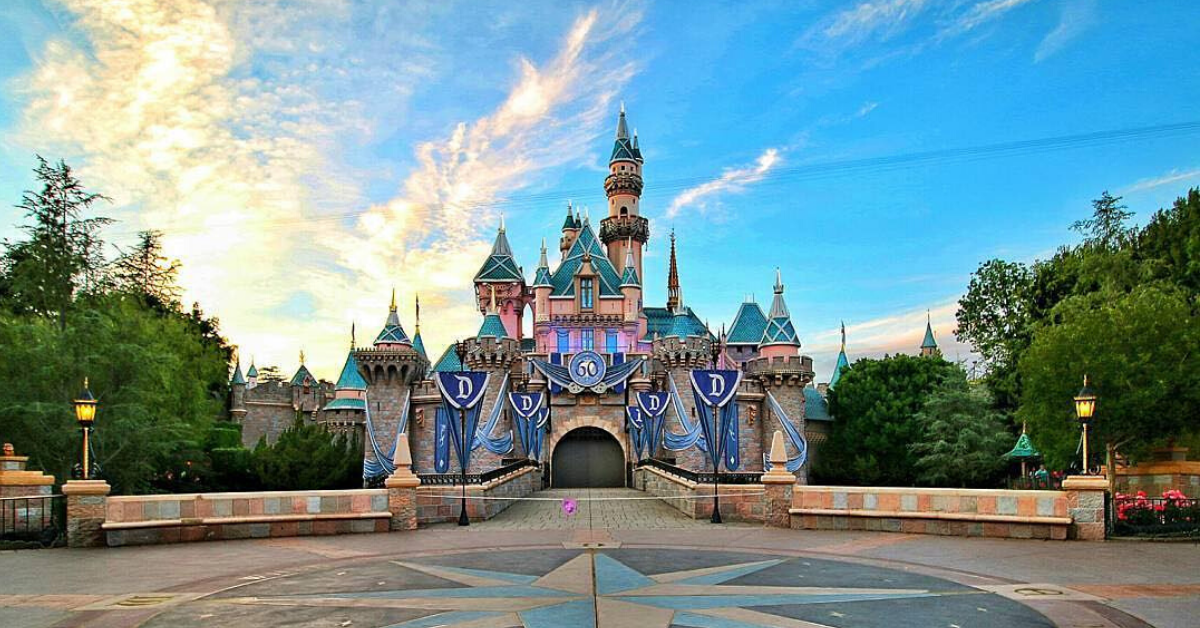 Disney has announced it will be delaying the reopening of Disneyland and California Adventure Park as coronavirus cases continue to surge in the state.

Originally planned for mid-July, the reopening date has been postponed indefinitely until the company receives approval and specific guidelines from government officials.

Earlier this month, Disney had announced that it was anticipating reopening Disneyland Resort and Disney California Adventure Park on July 17.

The phased reopening plan, as outlined on Twitter, would have seen Downtown Disney reopen on July 9, with the rest of the park, as well as California Adventure, opening on July 17. On July 23, the park would reopen its hotels and spas to the public again.

"We are looking forward to welcoming guests back to the Happiest Place on Earth," the post read.

However, Disney has since released another statement on Twitter detailing the new delay and revealing approval will not be granted in time for the July reopening.

"The State of California has now indicated that it will not issue theme park reopening guidelines until sometime after July 4," the statement posted on Wednesday reads.

"Given the time required for us to bring thousands of cast members back to work and restart our business, we have no choice but to delay the reopening of our theme parks and resort hotels until we receive approval from government officials."

While Downtown Disney and all its restaurants and retail shops will still open on July 9, no new reopening date for the rest of the park was provided. 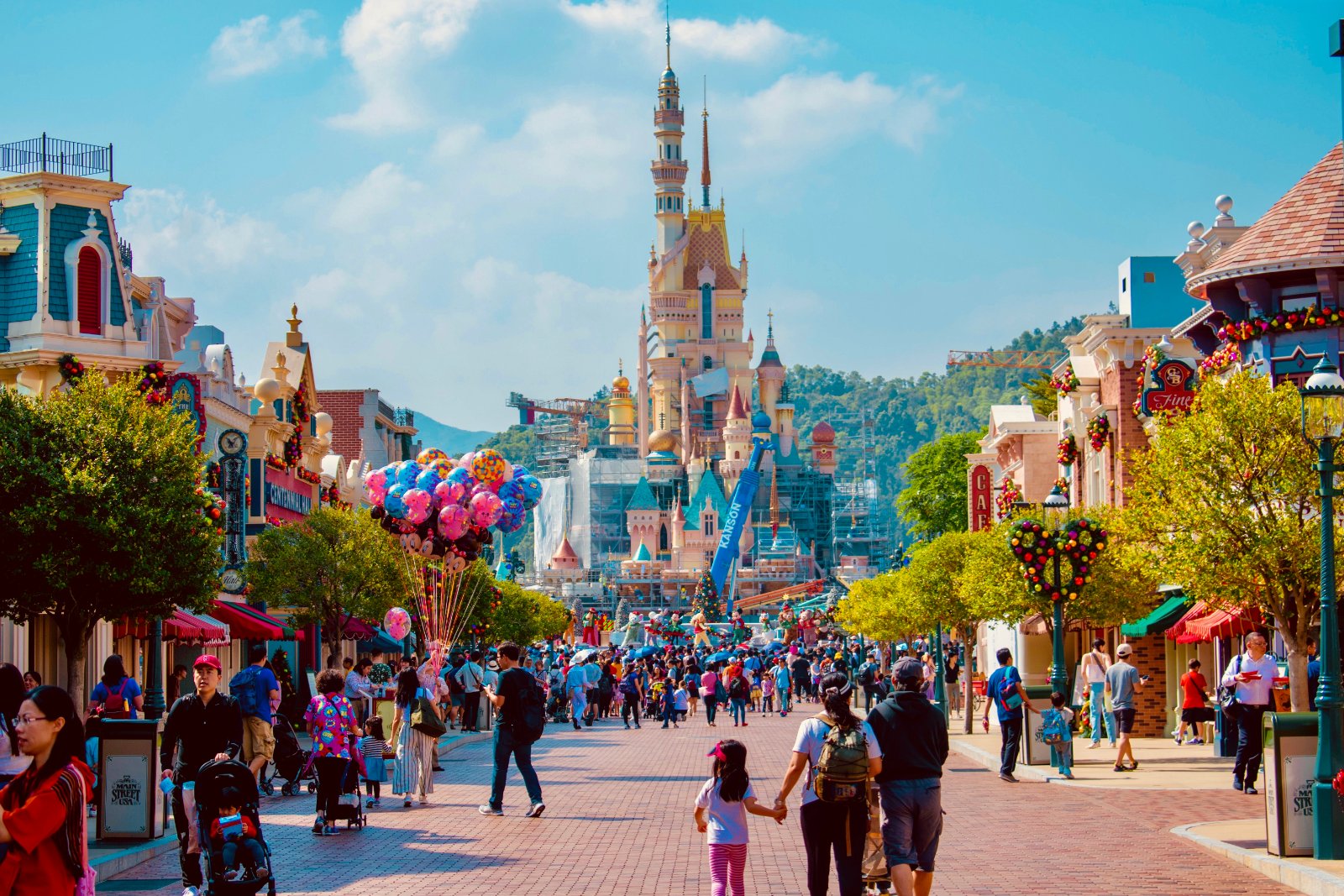 Although California's government did not grant the company approval to reopen its parks in the state, other Disney resorts have already been given the green light to open their gates to the public again.

This includes Shanghai Disney Resort, Hong Kong Disneyland Resort and Walt Disney World Resort in Florida which plans to reopen on July 11, despite concerns and protests from employees.

As CNN reported, the state is setting daily records for new cases, such as on Tuesday when an unprecedented 7,000 people tested positive. Governor Newsom is pointing to family gatherings as one of the primary causes for the increase.

"Many of us understandably developed a little cabin fever," he said on Wednesday. "Some of us, I would argue, developed a little amnesia. Others have just frankly taken down their guard. People are mixing and that is increasing the spread of the virus."