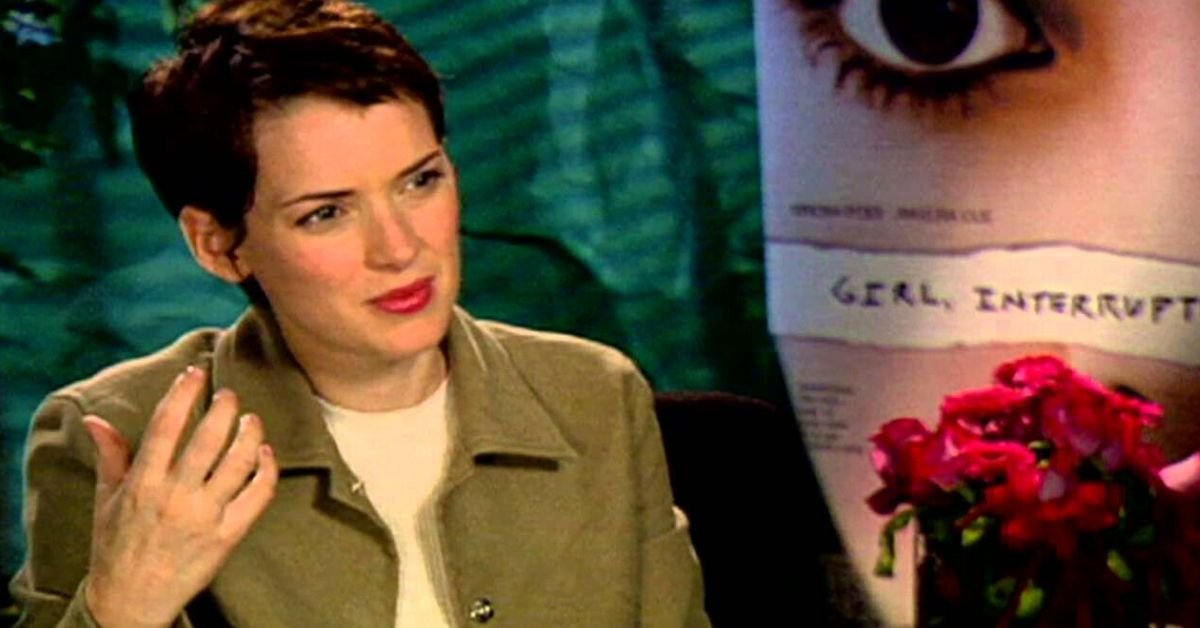 Iconic '90s actress Stranger Things star, Winona Ryder, recently opened up in an interview with The Sunday Times about what it has been like to be Jewish in Hollywood, and how it has cost her certain roles.

She revealed that a film executive once told her that she looked "too Jewish" to be in his movie.

While it may not be known to many, including her major fans, Winona Ryder, born Winona Laura Horowitz, is Jewish.

And in a recent interview with The Sunday Times, the actress opened up about her experience with anti-Semitism in Hollywood.

She admitted that she especially has a difficult time discussing the topic because she had relatives who were killed in concentration camps during the Holocaust. 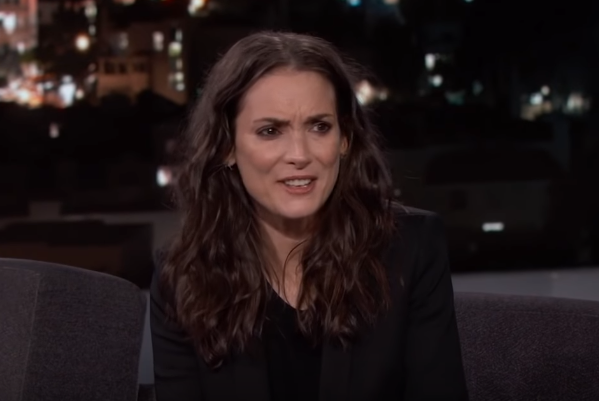 "It’s a hard thing for me to talk about because I had family who died in the camps," she said.

"So I’ve always been fascinated with that time," she added, before clarifying that although she is, in fact, Jewish, she doesn't consider herself to be religious. 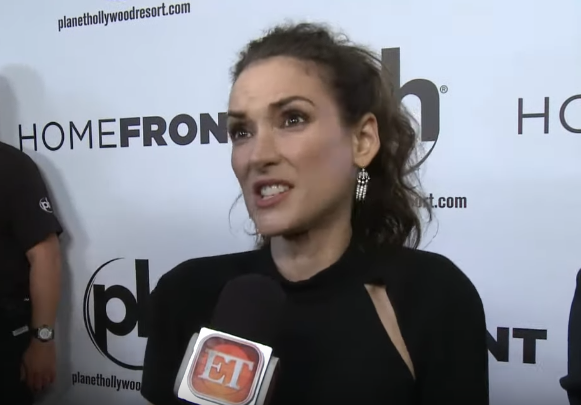 But confirms that she still "identifies" as Jewish, nonetheless.

"I'm not religious, but I do identify," she noted. 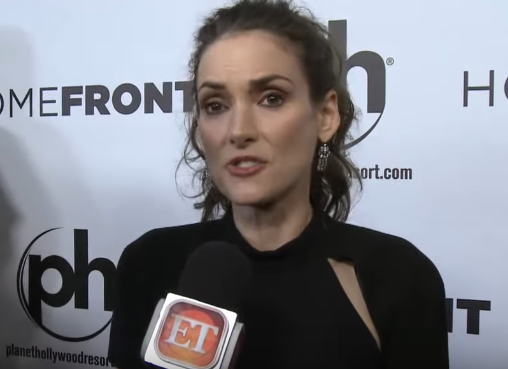 She then recalled a rather disturbing and shocking encounter she had with a film industry peer, Mel Gibson — a household name for many!

But this isn't too surprising.

She revealed that the *Braveheart* star not only made an anti-Semitism remark, but a homophobic one as well. 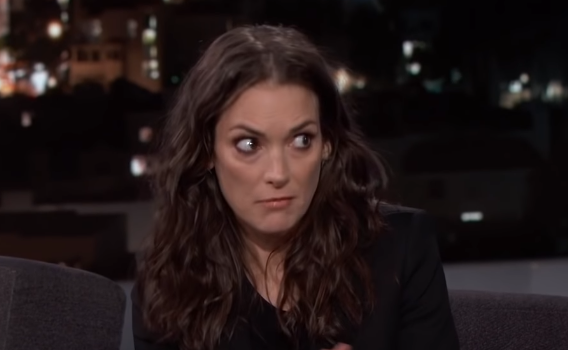 She explained that she had arrived at a party in 2006 with one of her friends and Mel also happened to be in attendance.

"We were at a crowded party with one of my good friends," she said.

"And Mel Gibson was smoking a cigar, and we’re all talking," she went on. "And he said to my friend, who’s gay, ‘Oh wait, am I going to get AIDS?’"

She then explained that later in the conversation, when the topic of Jewish people came up, he made a very unsettling remark. 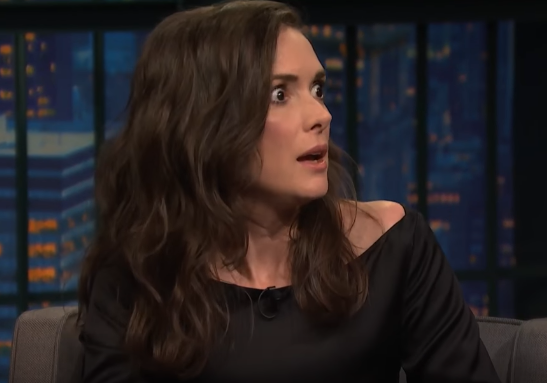 "And then something came up about Jews, and he said, ‘You’re not an oven dodger, are you?'"

For those of you that don't remember, 2006 wasn't Mel's proudest moment.

He was arrested that summer for driving under the influence, and he was caught on camera saying, “The Jews are responsible for all the wars in the world!”

When he was asked about it in 2016, he explained that he has long since moved past that incident. 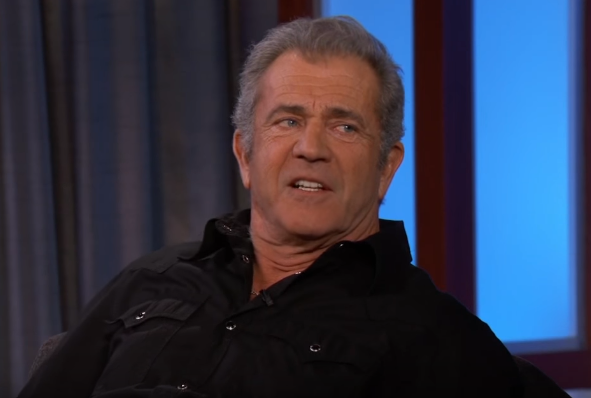 “It was an unfortunate incident,” Mel said in an interview with Playback. “I was loaded and angry and arrested."

"I was recorded illegally by an unscrupulous police officer who was never prosecuted for that crime." 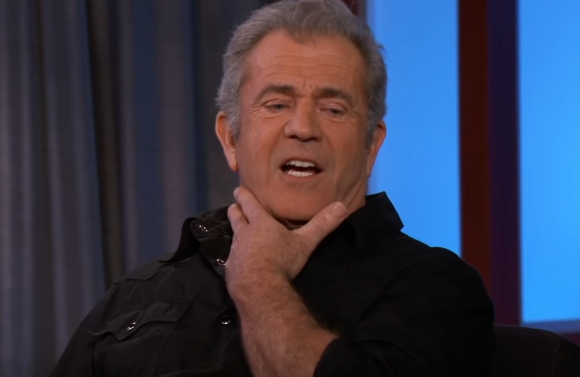 "And then it was made public by him for profit, and by members of — we’ll call it the press. So, not fair. I guess as who I am, I’m not allowed to have a nervous breakdown, ever.”

“Ten years have gone by,” he went on. “I’m feeling good. I’m sober, all of that kind of stuff, and for me it’s a dim thing in the past. 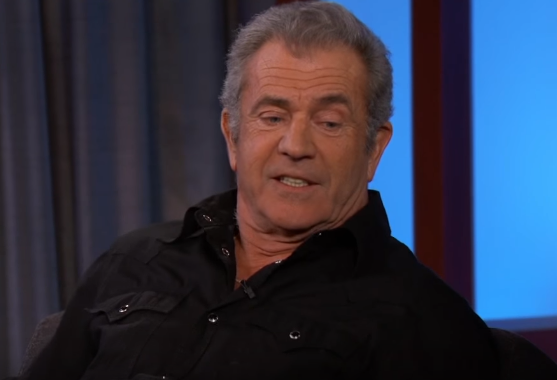 "But others bring it up, which kind of I find annoying, because I don’t understand why after 10 years it’s any kind of issue."

He explained that if he were truly a hater, there would be a longer list of incidents to back that theory up. 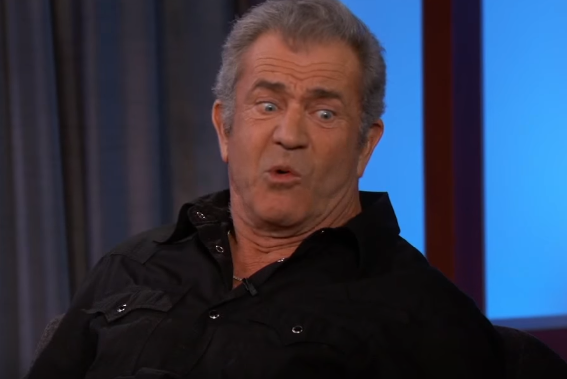 "Surely if I was really what they say I was, some kind of hater, there’d be evidence of actions somewhere. There never has been," he said.

"I’ve never discriminated against anyone or done anything that sort of supports that reputation,” he added. 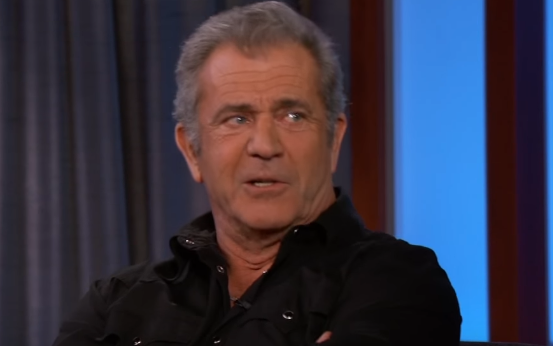 “And for one episode in the back of a police car on eight double tequilas to sort of dictate all the work, life’s work and beliefs and everything else that I have and maintain for my life is really unfair.”

Winona also revealed that she had been turned down for a role in a film because she apparently, looked "too Jewish".

“There are times when people have said, ‘Wait, you’re Jewish? But you’re so pretty!,'" she said.

"There was a movie that I was up for a long time ago, it was a period piece, and the studio head, who was Jewish, said I looked ‘too Jewish’ to be in a blue-blooded family," she said. 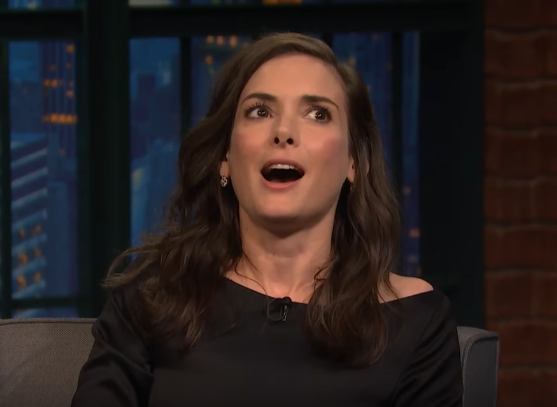 Let us know what you think of Winona Ryder's latest interview with The Sunday Times in the comments below!