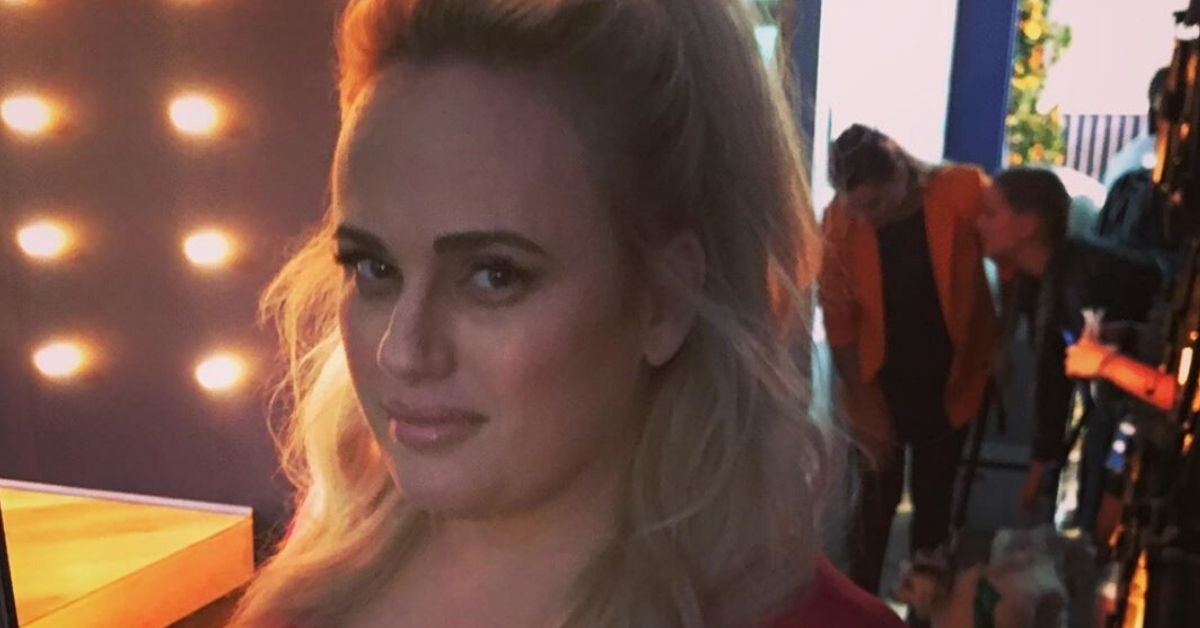 If you noticed that Rebel Wilson has slimmed down recently, there's a reason for that.

She made a goal to get to 165 pounds by the end of the year, but she could have gotten there a lot sooner had it not been for the film industry.

This was made clear in a new interview with the star, where she admitted that she was "paid money to be bigger."

In an empowering post shared to Instagram, she wrote that she's trying to get to 75kgs (165 pounds) by the end of the year.

It's all part of her "Year of Health" mission. 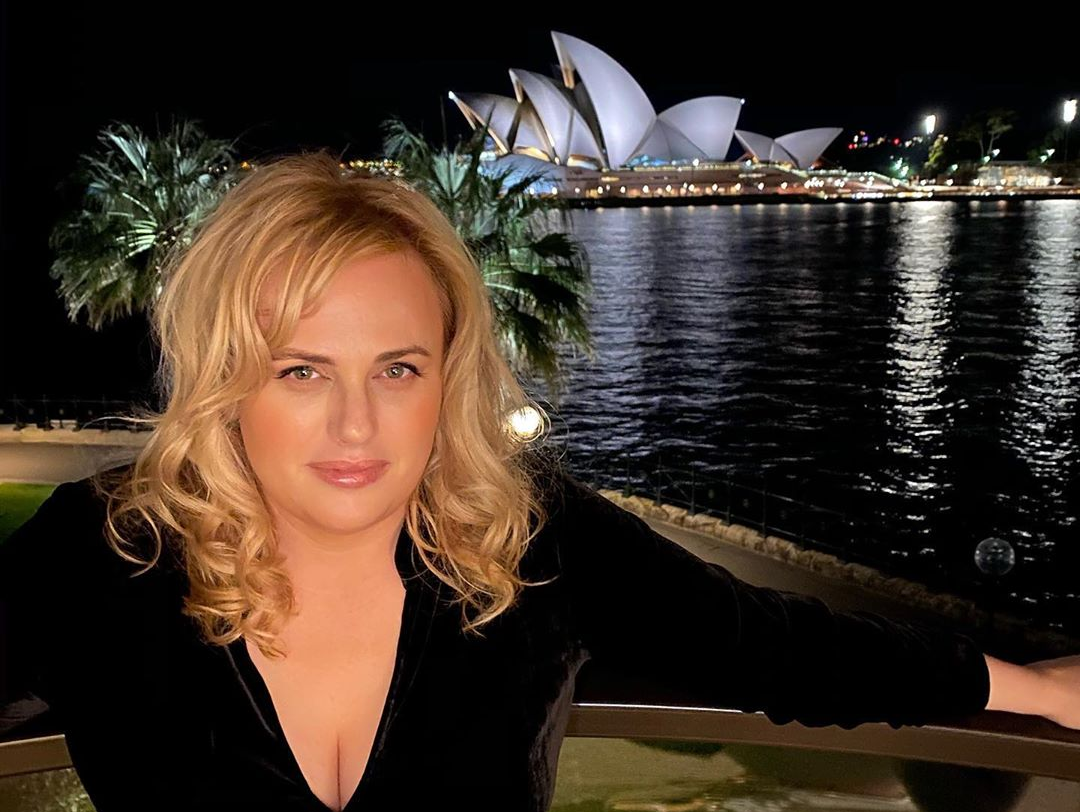 "Even if you have to crawl towards your goals, keep going x it will be worth it," she wrote.

"Try and give a little bit of effort each day...I know some days are frustrating as hell, you feel like giving up, you get annoyed at the lack of progress...but good things are coming your way."

That wasn't the first time she got candid about her weight loss.

She opened up about some of the weight she lost while filming Cats.

“One, because there's a lot of physicalities… but also, they heated up the set very high, to almost 100 [degrees] Fahrenheit, so that we could never cool down.” 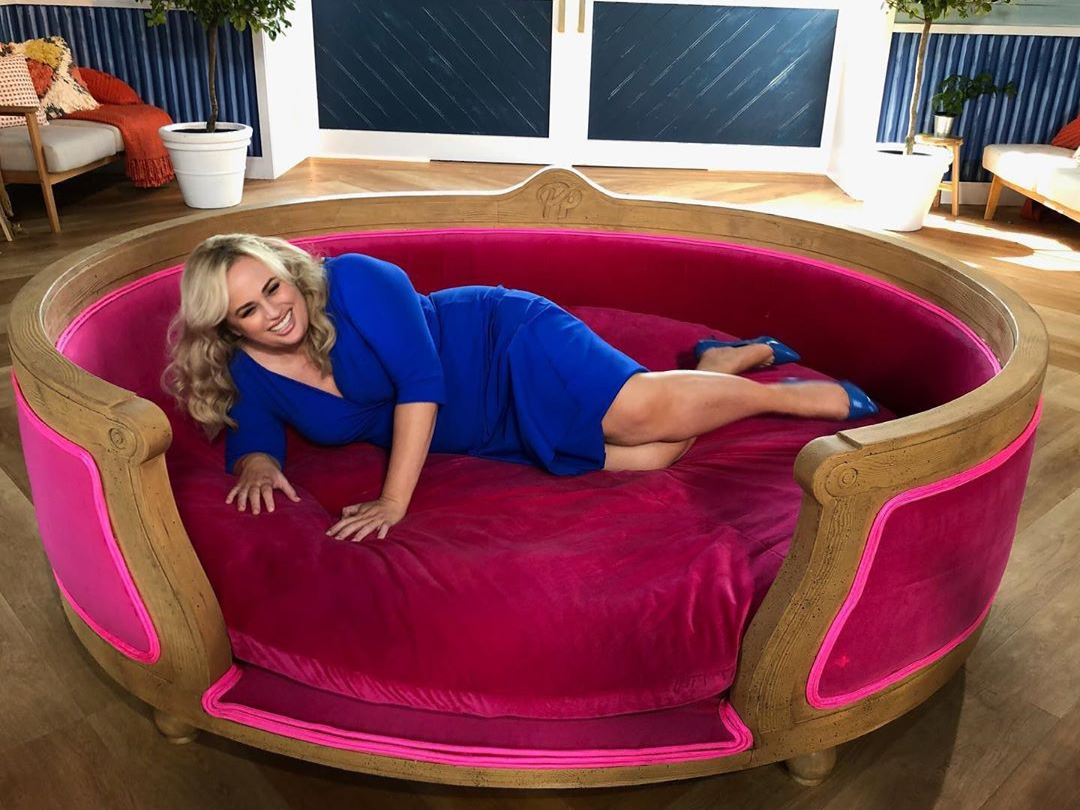 She said that the sauna-like conditions were so the dancers' bodies could remain warm.

“These people are, like, the best dancers in the whole world, so they can't cool their muscles down or they could get an injury and they'd be out of the film. So they'd heat up the set like a sauna so we would never cool down, but [it] made it pretty uncomfortable.”

Since then, the actress has been keeping fans up-to-date on her weight loss journey. 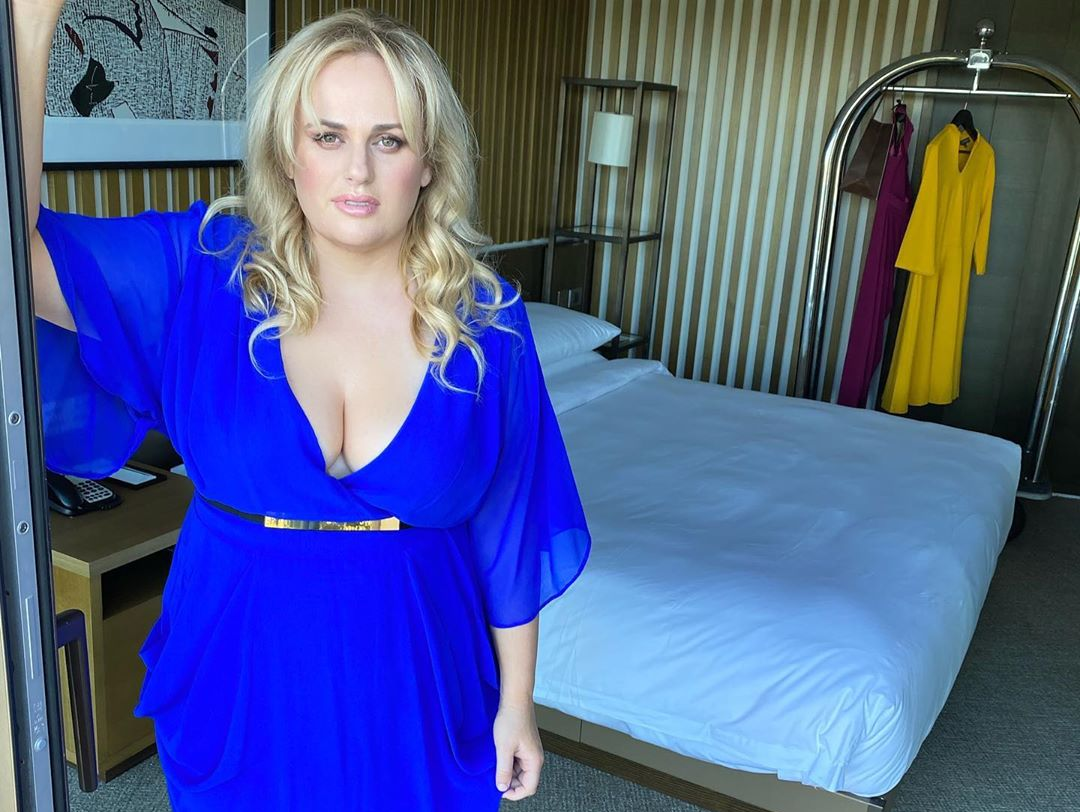 This includes a ton of progress shots that show just how slimmed down the Cats star has become.

Just look at her! She looks stunning!

Rebel continued to stun when she posted these images of her doing press for *LOL: Last One Laughing Australia*. 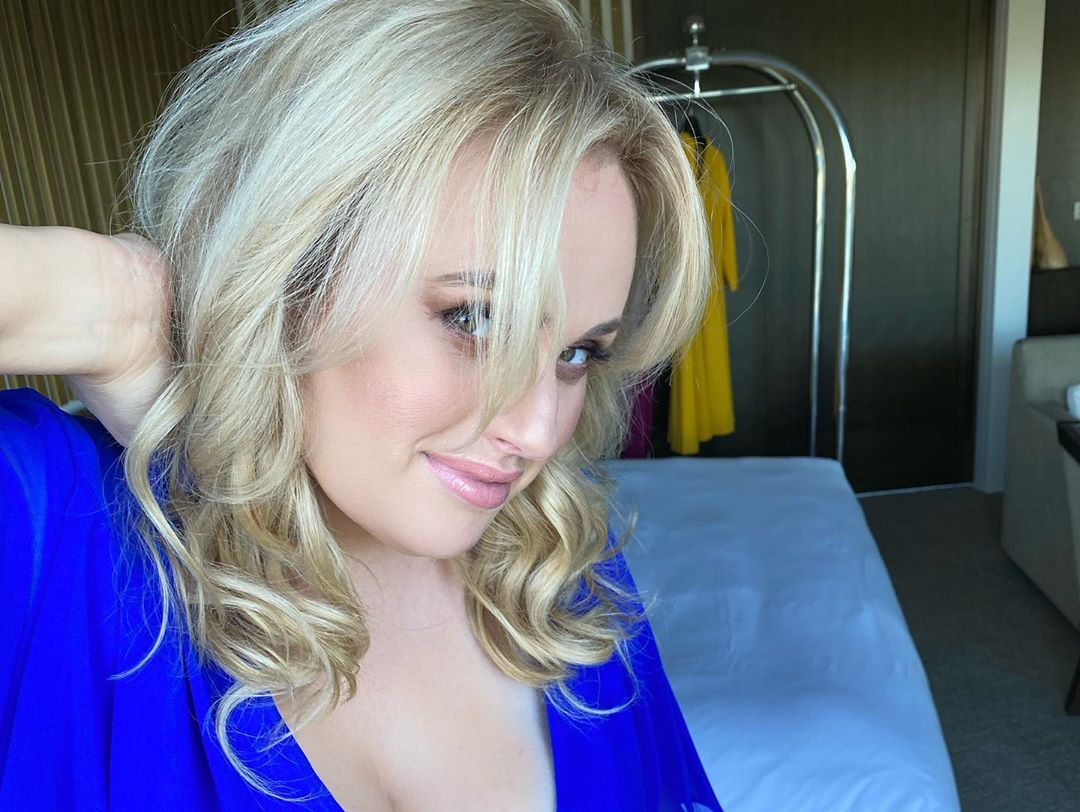 It's the Australian comedy competition that she hosts.

The show recently arrived on Amazon Prime Video on June 19.

Fans can also look forward to the star celebrating her triumphant weight loss wins along the way. 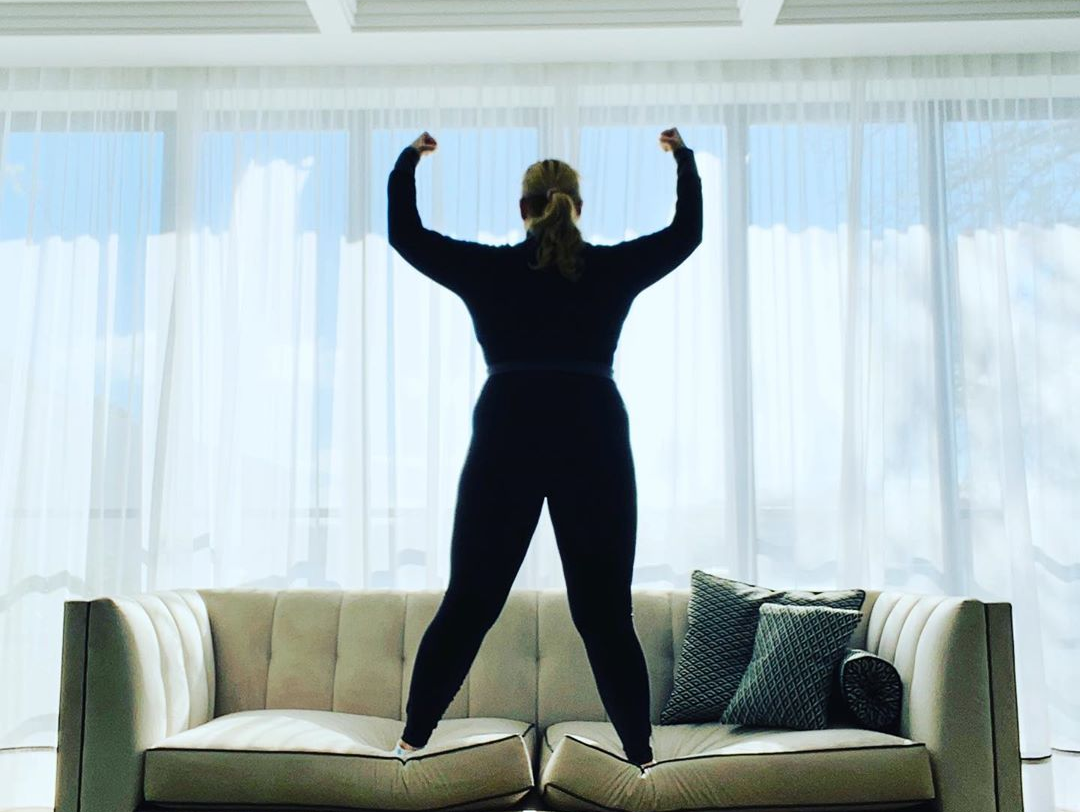 “Sunday workout: crushed it!” the star proudly captioned this image of her standing on her couch.

In another post, she crushed an intense workout with her trainer.

"@jonocastanoacero just put me and @hugh_sheridan through an epic Opera House stair challenge workout! We did 30 laps! Also walked to and from the Opera House as a warm-up/ cool down (last week I could only do 25 laps ...sooo already improving)" she wrote.

While Rebel is focusing on her health now, there was a time when any attempts were sabotaged by the film industry.

If you remember, the actress famously played Fat Amy in the Pitch Perfect films.

“Weirdly this year was always going to be the year of health," she said in a new interview with The Sun.

"I've been naming my years now, and, that's kind of having these resolutions but for the whole year."

"I always thought that I may be psychic and I always felt this year I wasn't really going to work much." 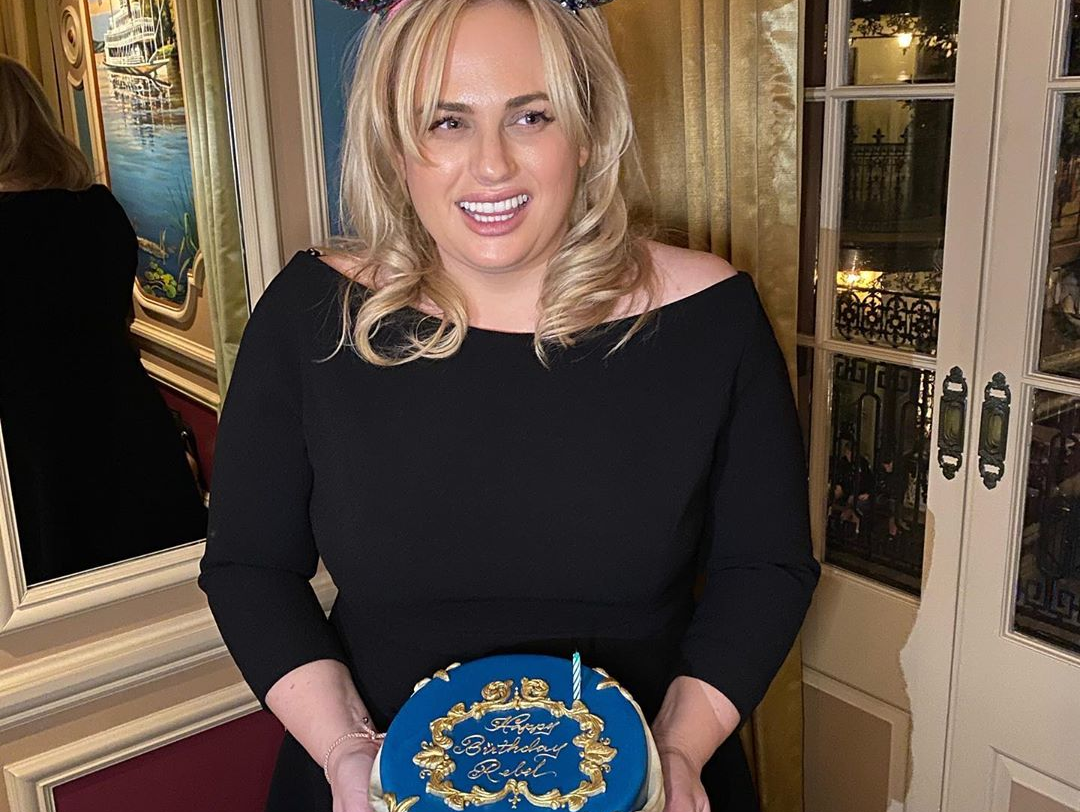 “I turned 40 as well in March and so I thought, this is gonna be it. This is going to be the year for me to just concentrate on the health benefits. It's not like I want to lose weight and get to around a certain number."

She then shared how she was paid to "stay bigger" by the film industry. 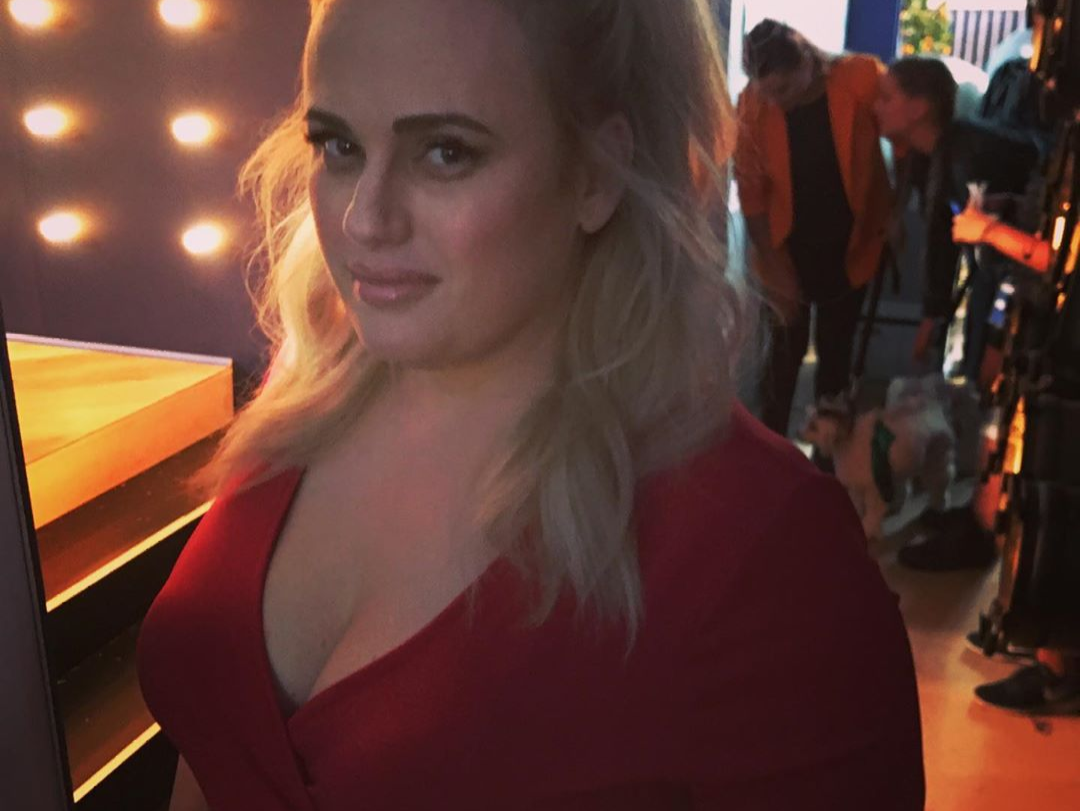 "It's about dealing mentally with with why I was overeating and I had a job where I was paid a lot of money to be bigger, at times which kind of can mess with your head a bit."

“So now I'm just trying to work on the mental side and the physical job and doing a lot of personal training and, and on the nutrition side like it's, it's cool I should probably write a book at some point about it because people seem to be interested.

“There's no real simple answer to it. I've been trying a lot of different things and to be healthy.”

For more of Rebel's interview with The Sun, you can read it here.