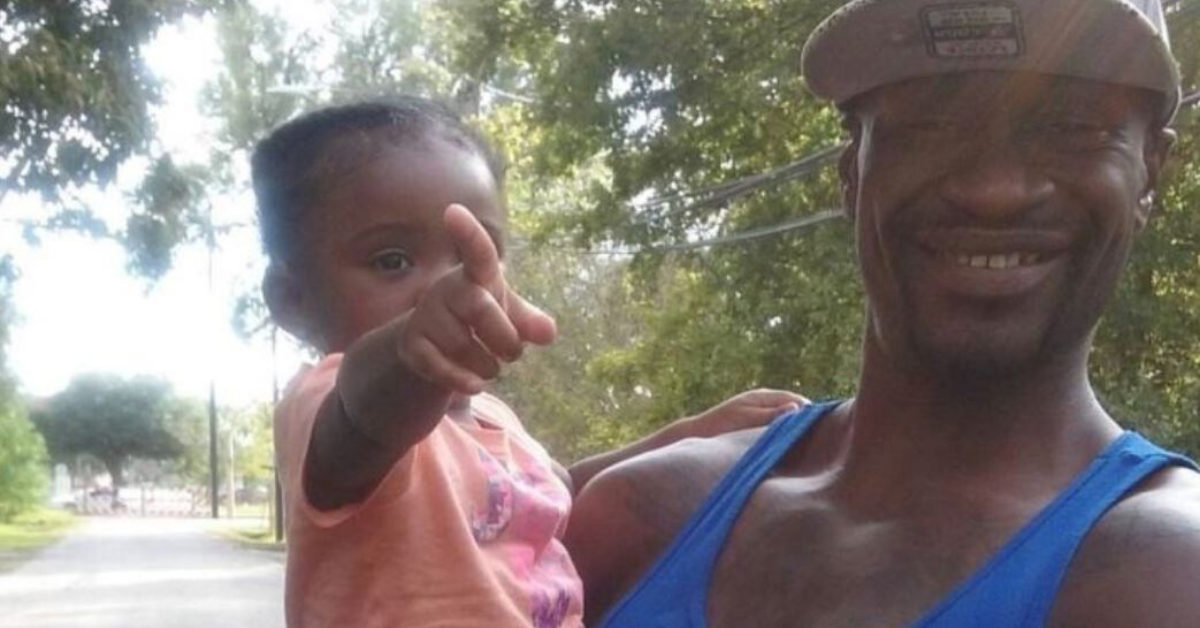 Gianna, the 6-year-old daughter of George Floyd, has been offered a full scholarship from Texas Southern University in memory of her late father, CNN reported.

The school announced it would been awarding Gianna a full ride on the same day her dad was laid to rest following his death while in police custody, a moment which has sparked global demands for an end to police brutality.

Information about the ongoing protests in the U.S. and around the world is rapidly changing and Diply is committed to providing the most recent data as it becomes available. Some of the information in this story may have changed since publication, and we encourage readers to follow their local trusted news outlet(s) to stay up to date on the latest information surrounding these events.

Floyd was born in North Carolina, grew up in Houston, and graduated from Jack Yates High School, which shares the Third Ward with TSU. 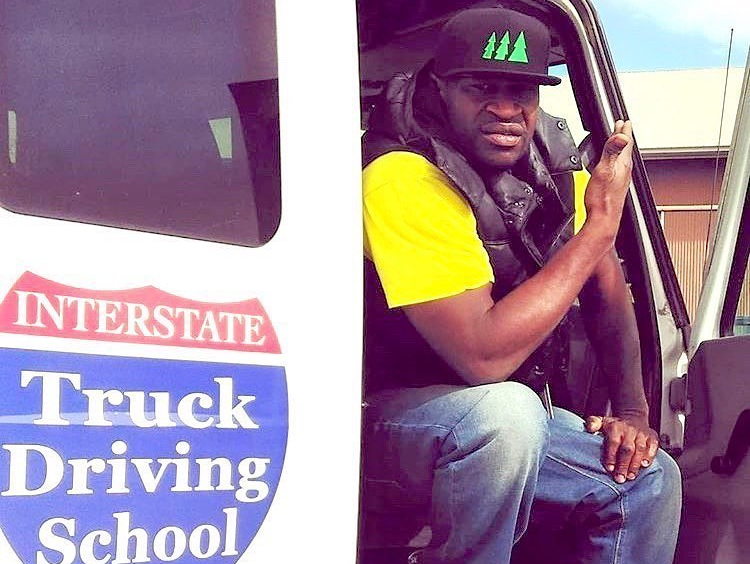 In a press release, the university's Board of Regents revealed they have "approved a fund to provide a full scholarship for Floyd’s beloved daughter, Gianna ... if Miss Floyd wishes to attend the University."

“This Board is committed to education and understands that a college degree is one of many powerful steps toward a productive and successful life,” Albert H. Myres, chair of the Board of Regents, said in the release. “We know that this gesture cannot take the place of her dad’s loving presence, but we hope that it will contribute to easing her journey through life.”

In addition to Gianna's scholarship, TSU recently announced they had issued a resolution to Floyd's family.

The resolution, which was shared on Twitter, commemorated Floyd's "exceptional life of dedication."

"He will be remembered as both a leader and a mentor, a colleague and a friend, as well as a major inspiration to change the world through endless pursuit of justice," the resolution reads.

Last week, retired NBA player and longtime friend of Floyd's, Stephen Jackson, shared a video of himself with 6-year-old Gianna on his shoulders.

In the clip, the youngster smiles as she exclaims, "Daddy changed the world!"

Later, in an interview with CBS Minnesota, Gianna recalled special moments spent with her dad.

Gianna's mom, Roxie Washington, has also emphasized the close bond shared between Floyd and their daughter. 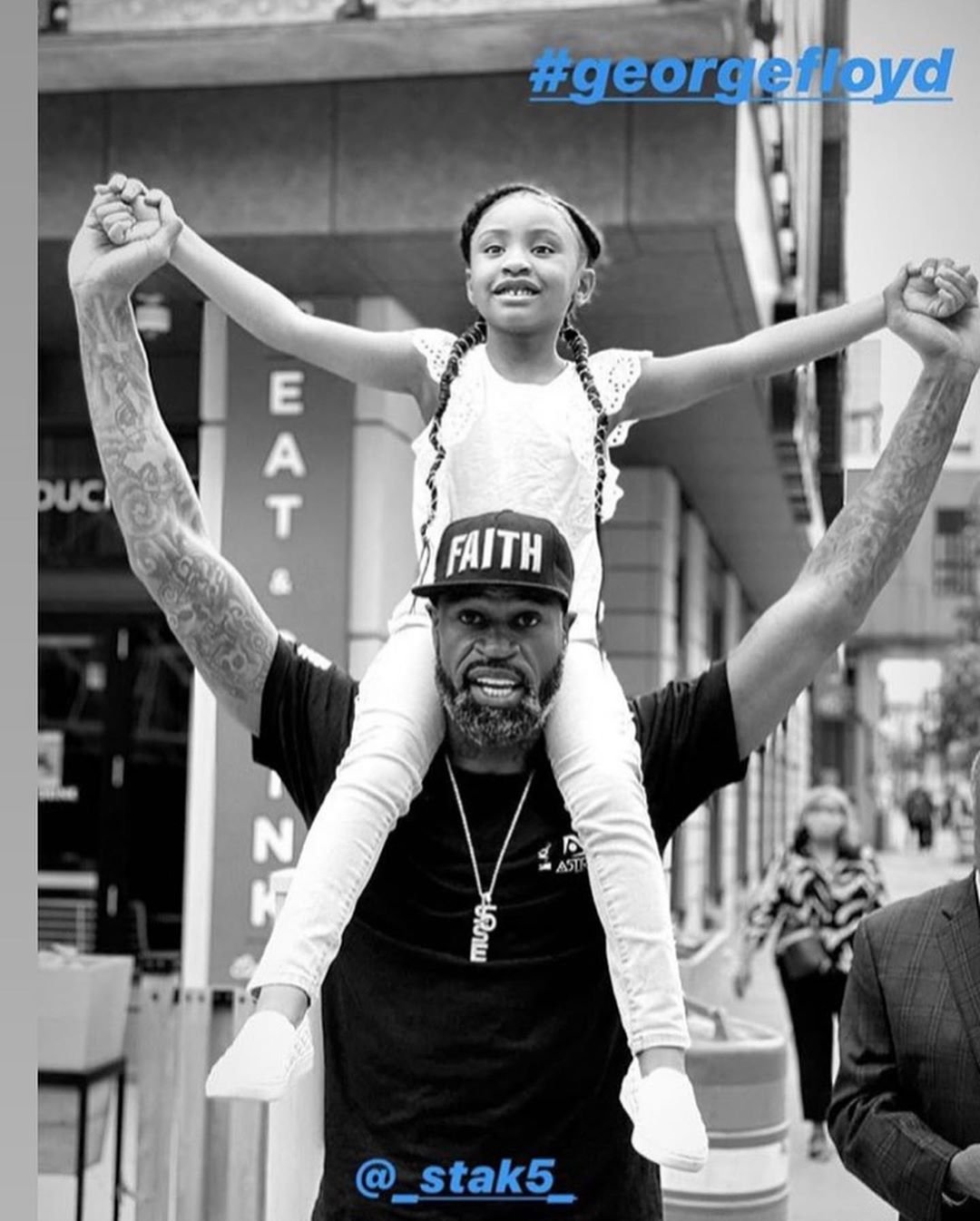 "She didn't have to play with nobody else because Daddy was going to play with her all day long," Washington told Good Morning America last week. "I mean, that was his baby. He loved his little girl."

Forty-six-year-old Floyd was killed last month while in police custody when former Minnesota officer Derek Chauvin pinned him to the ground with his knee in Floyd's neck. Chauvin has since been charged with second-degree murder and manslaughter.

Witness footage of the arrest has since sparked protests around the world as people rally together to call for an end to police brutality and racial injustice.

Click here to donate to the official GoFundMe campaign for Gianna Floyd.