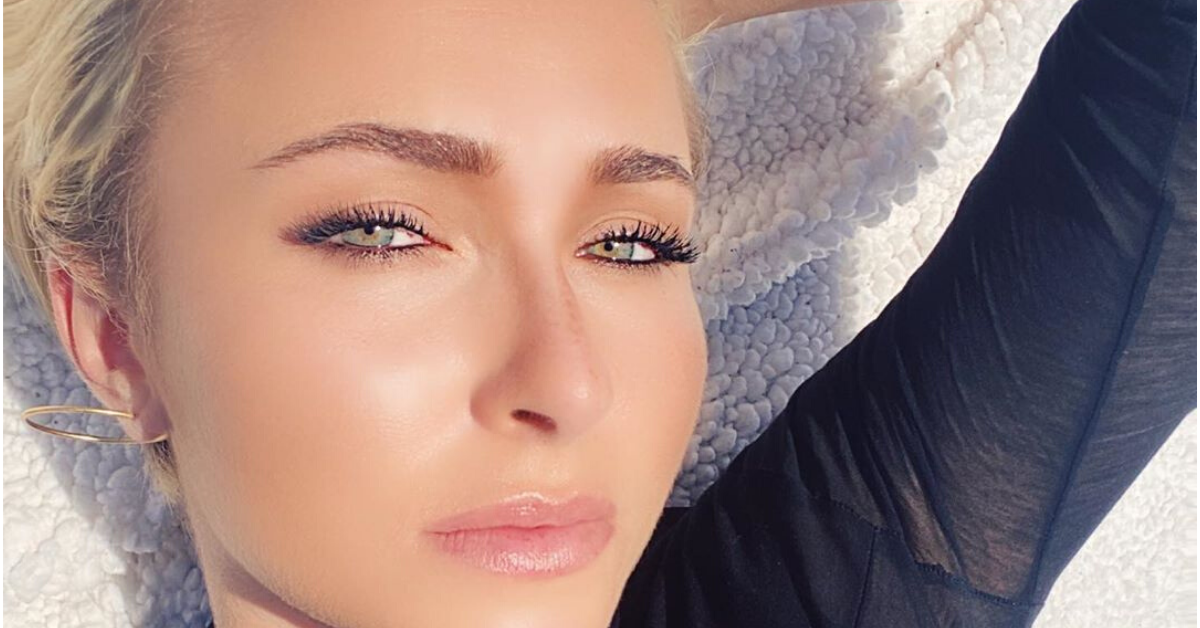 So when blonde bombshell Hayden Panettiere showed her new neck ink, fans were divided, to say the least.

When I think neck tattoo, I instantly think of Aaron Carter. I don't know why, I just do, okay?! DON'T JUDGE ME! 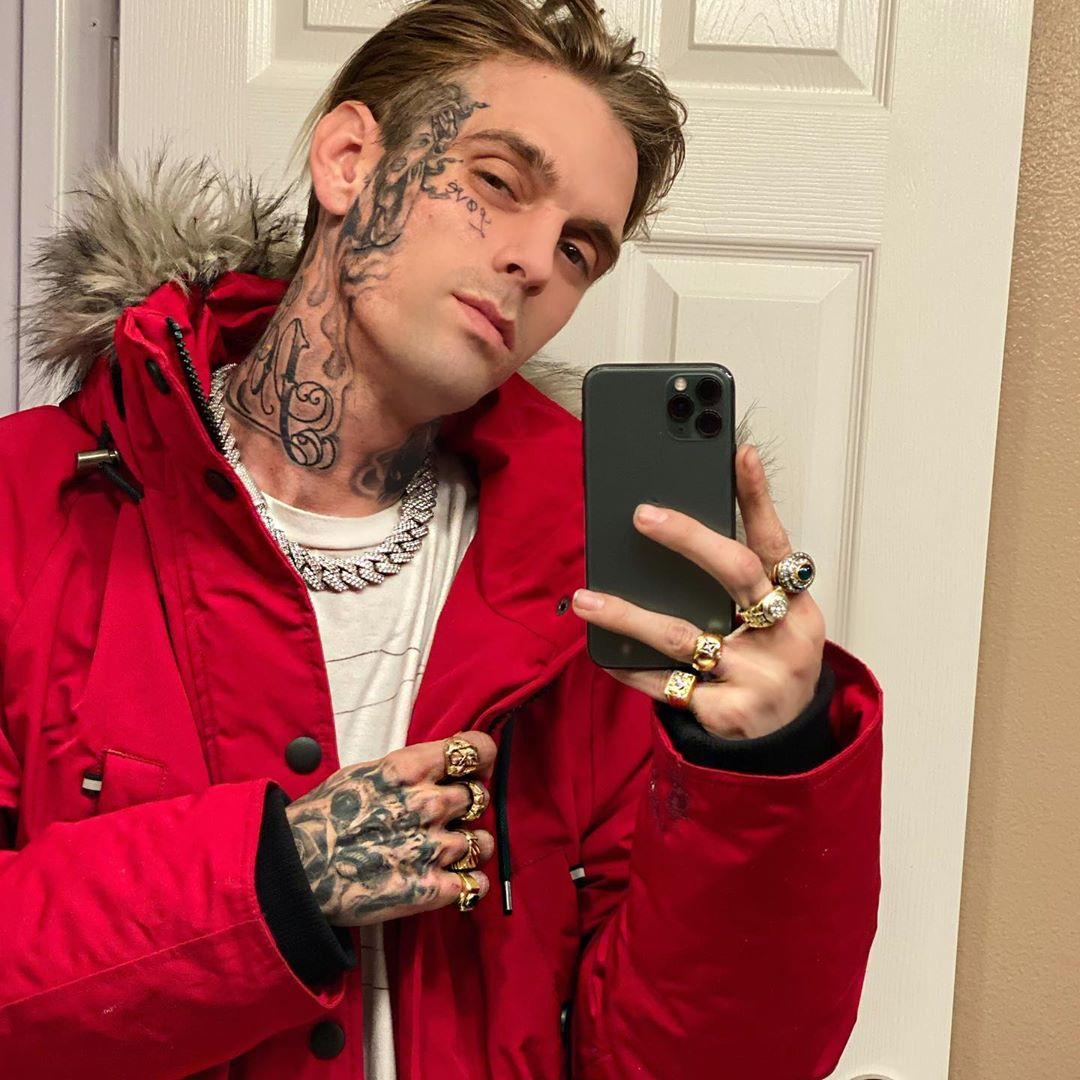 And to be fair, Aaron has the very chic face tattoo that blends into his neck tattoo.

So when I heard Hayden also got some neck ink, I was expecting some hardcore or sassy, but guys I was wrong! Her neck tattoo actually turned out SO pretty!

This revelation comes just days after Hayden made her Instagram public for the first time ever! 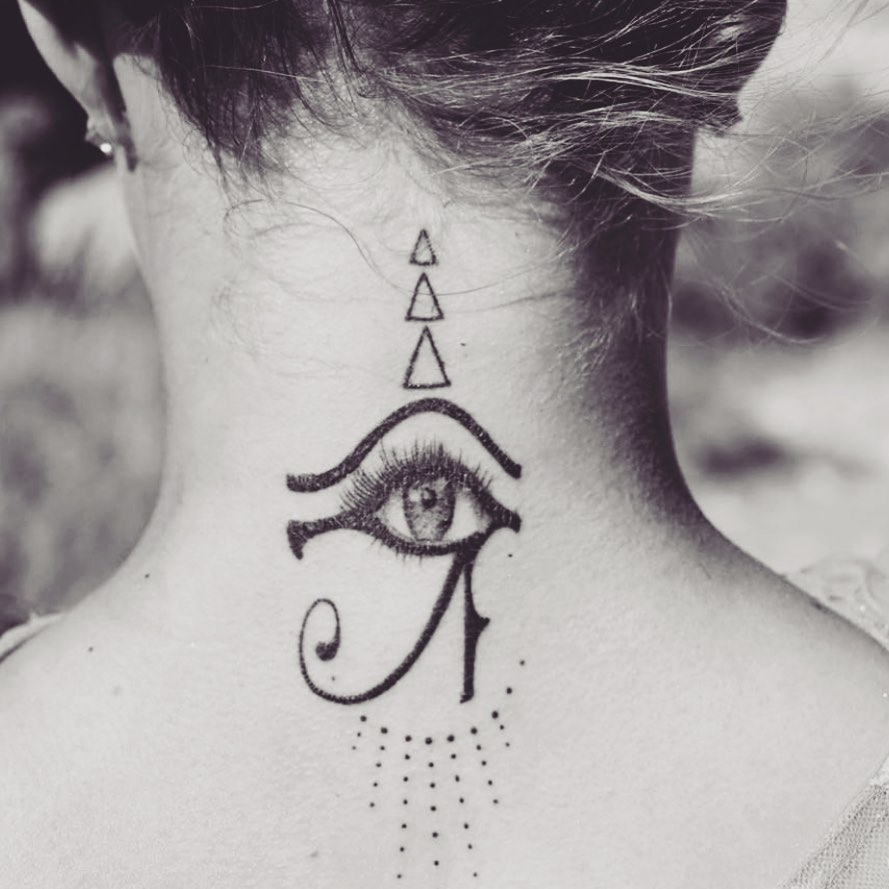 Come on back of the neck aesthetic!

Doesn't it just look so delicate and beautiful! The attention to detail is absolutely amazing!

While many people had mixed opinions, it seems Hayden loves it which is all that matters!

Most people are just excited Hayden has joined Instagram, finally! 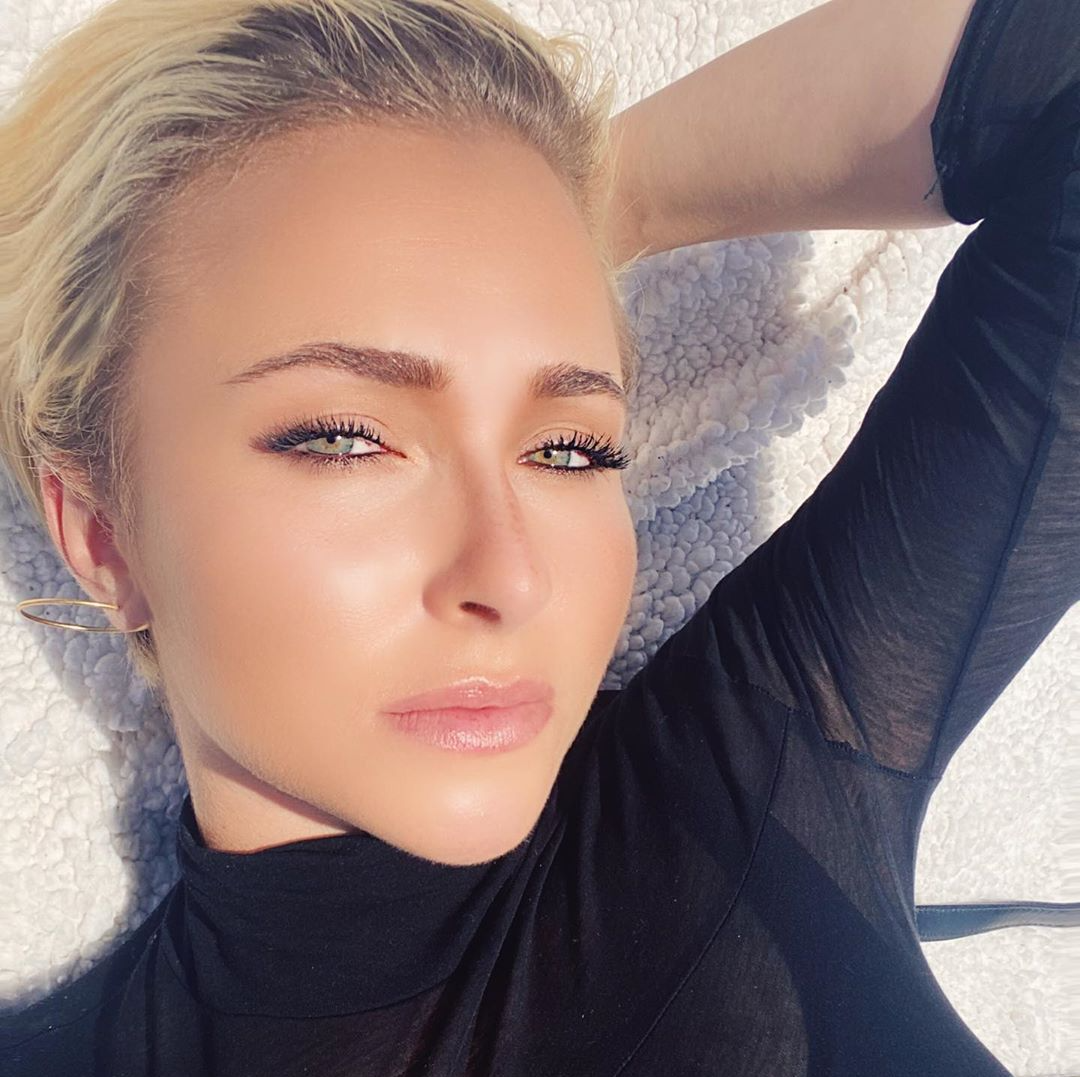 What do you think of Hayden's neck ink? Would you consider a neck tattoo if it looked classy and dainty like hers? I think I'm considering it, tbh!