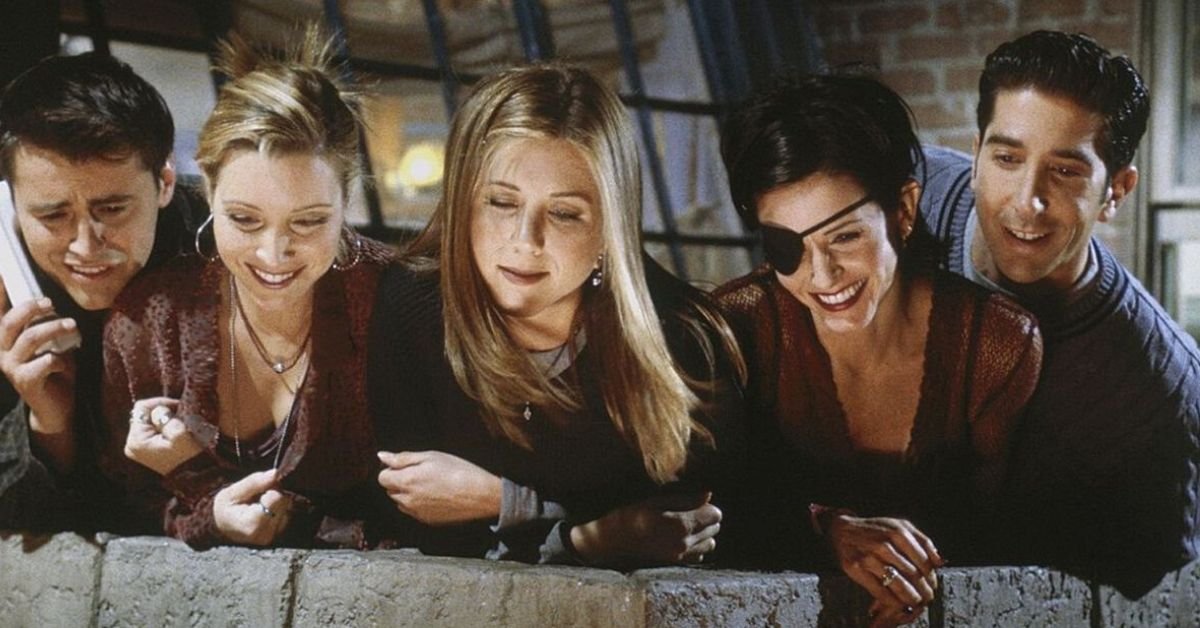 'Friends' Co-Creator Gets Emotional Over Lack Of Diversity On The Show: 'I Didn’t Do Enough'

When it comes to the lack of diversity on Friends, the cast and crew are speaking out.

First, it was David Schwimmer who said he pushed for more diversity. Then, it was Lisa Kudrow who said that a modern version of the show wouldn't feature an all-white cast.

Now, the show's co-creator, Marta Kauffman is emotionally speaking out.

There's no denying that *Friends* is a beloved sitcom. 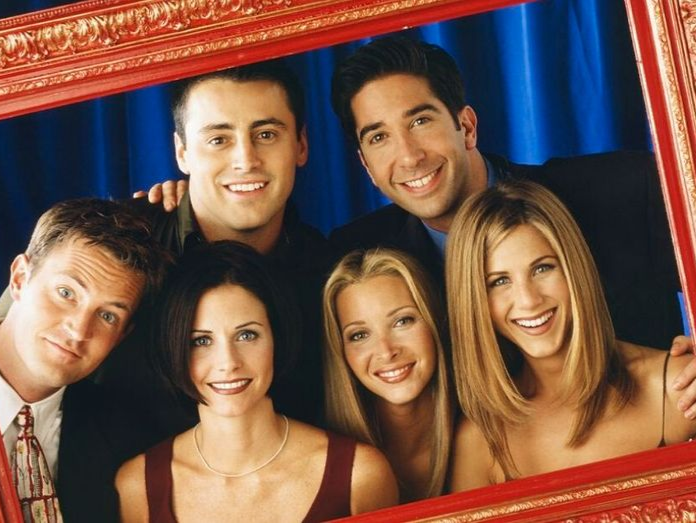 There's a reason it's lasted 10 seasons, plus why there's an upcoming 2020 reunion that will film once the coronavirus pandemic is over.

But for every good thing, there's usually some drawbacks.

For Friends, it's the fact that it's been criticized over the years for not aging well.

A lot of this has to do with stereotypical jokes, fat-shaming, and lack of diversity.

Even some of the show's cast members have spoken out about these issues. 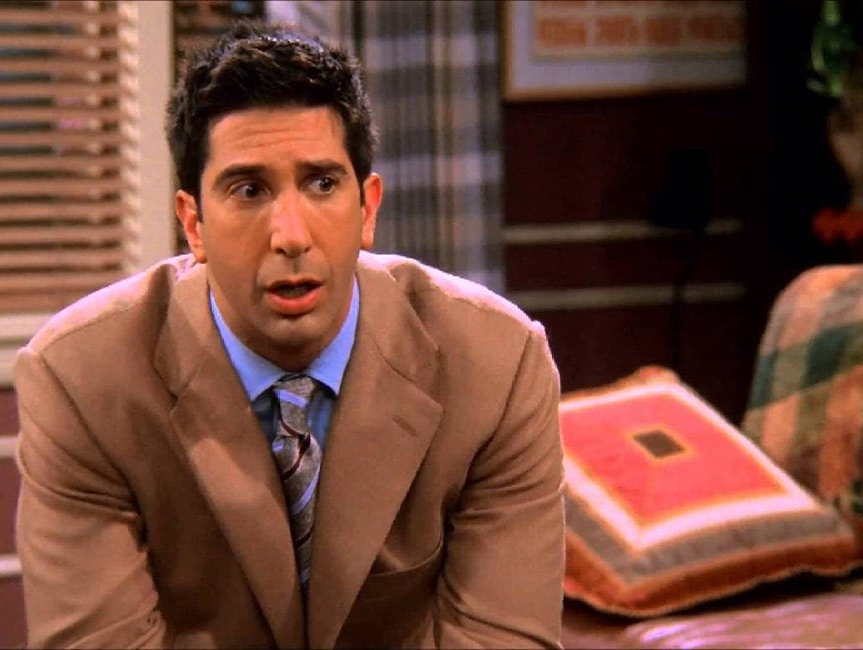 In January, David Schwimmer, who played Ross Geller, told the The Guardian that he made a “conscious push” for more diversity on the show.

But it was not enough.

"I was well aware of the lack of diversity and I campaigned for years to have Ross date women of color,” he said. 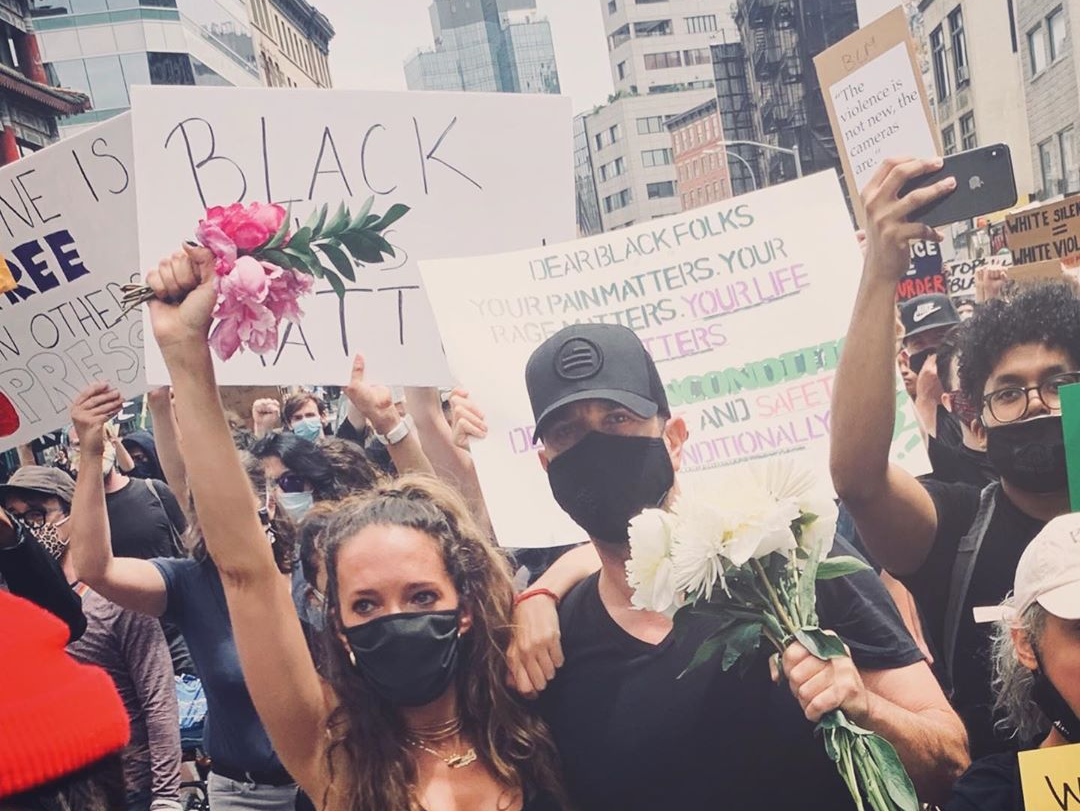 “One of the first girlfriends I had on the show was an Asian American woman, and later I dated African American women. That was a very conscious push on my part."

Then, in Seasons 9 and 10, he went after and eventually dated fellow paleontologist Charlie (played by Aisha Tyler).

During the interview, he also called for a modern version of Friends with a more diverse cast.

“Maybe there should be an all-black Friends or an all-Asian Friends,” Schwimmer said.

She told the Times U.K. that she believed that a modern Friends cast would not feature predominantly white characters.

"It would not be an all-white cast, for sure," Lisa said.

She also responded to the criticism the show has received for having an all-white cast.

"To me, [Friends] should be looked at as a time capsule, not for what they did wrong."

She added that thought the show was "very progressive" at the time.

"There was a guy whose wife discovered she was gay and pregnant, and they raised the child together," she said. "We had surrogacy, too."

"It was, at the time, progressive," she emphasized.

The latest person to speak out about the show's lack of diversity is the show's co-creator, Marta Kauffman. 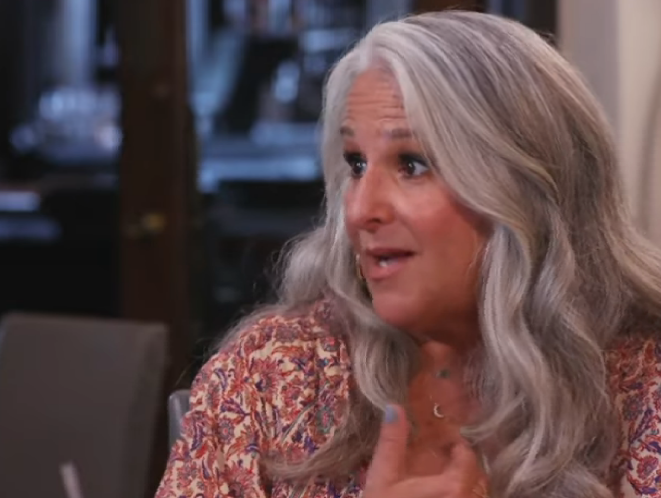 Kauffman co-created the series with David Crane in 1994.

Recently, she got emotional while speaking virtually at the 2020 ATX TV festival.

This happened after she was asked what she wished she knew at the start of her career. 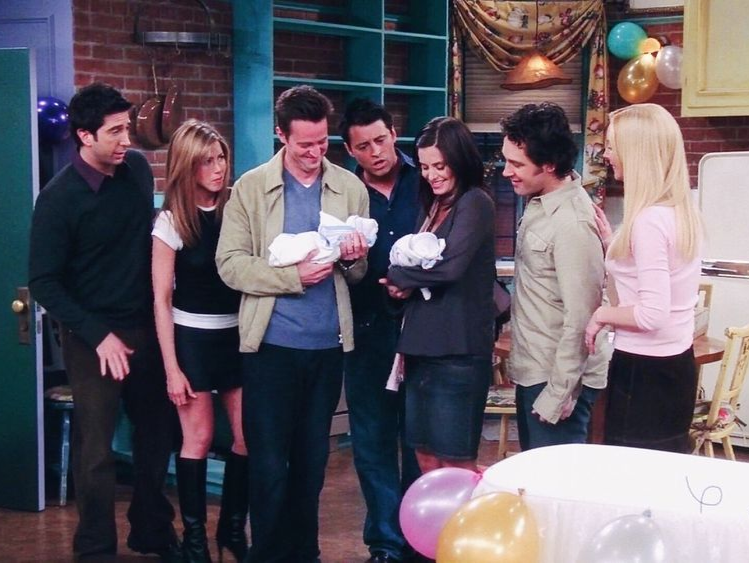 "I wish I knew then what I know today," she said tearfully, according to Page Six.

"Sorry, I just wish I knew then what I know now."

"I would’ve made very different decisions.” 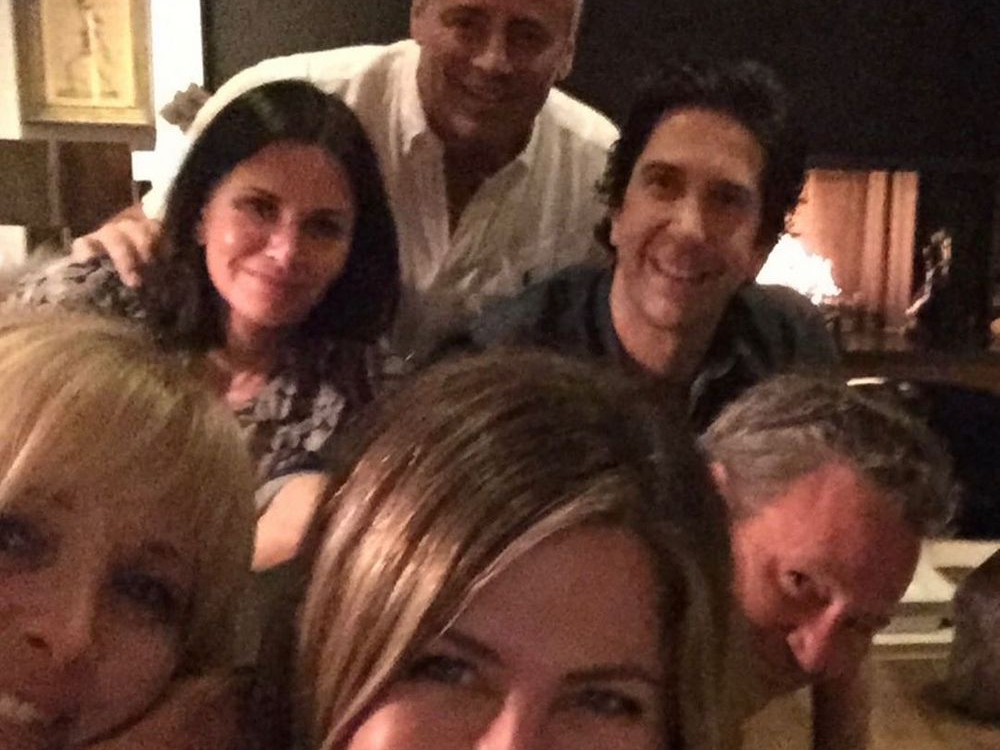 "I mean we’ve always encouraged people of diversity in our company, but I didn’t do enough and now all I can think about is what can I do?"

She then explained some of the introspection she's done over the years. "What can I do differently? How can I run my show in a new way? And that’s something I not only wish I knew when I started showrunning, but I wish I knew all the way up through last year."

Kauffman wasn't the only showrunner to admit that she was part of the problem.

Julie Plec, the showrunner for The Vampire Diaries who was also part of the panel, had similar thoughts.

“That has been the hardest pill for me to swallow, is that I’m part of that group,” she explained.

As mentioned earlier, the *Friends* reunion on HBO Max is currently postponed due to the coronavirus.

When the cast is all cleared to film, though, there's a good chance that they will address the show's lack of diversity head-on.

Given the current state of the world with the Black Lives Matter movement, this is definitely necessary. 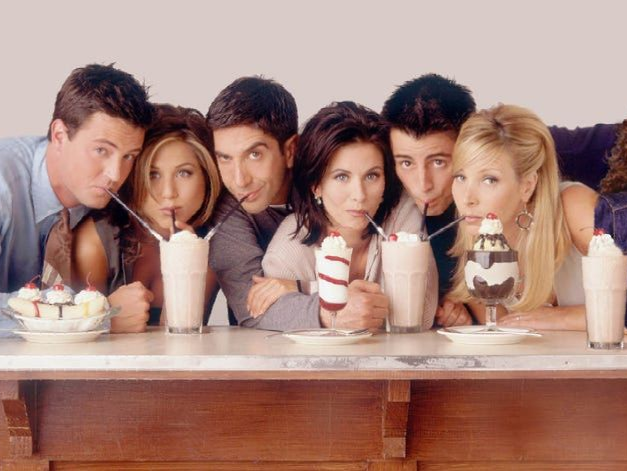 What do you think about Marta's comments on the lack of diversity in Friends?

Let us know in the comments!