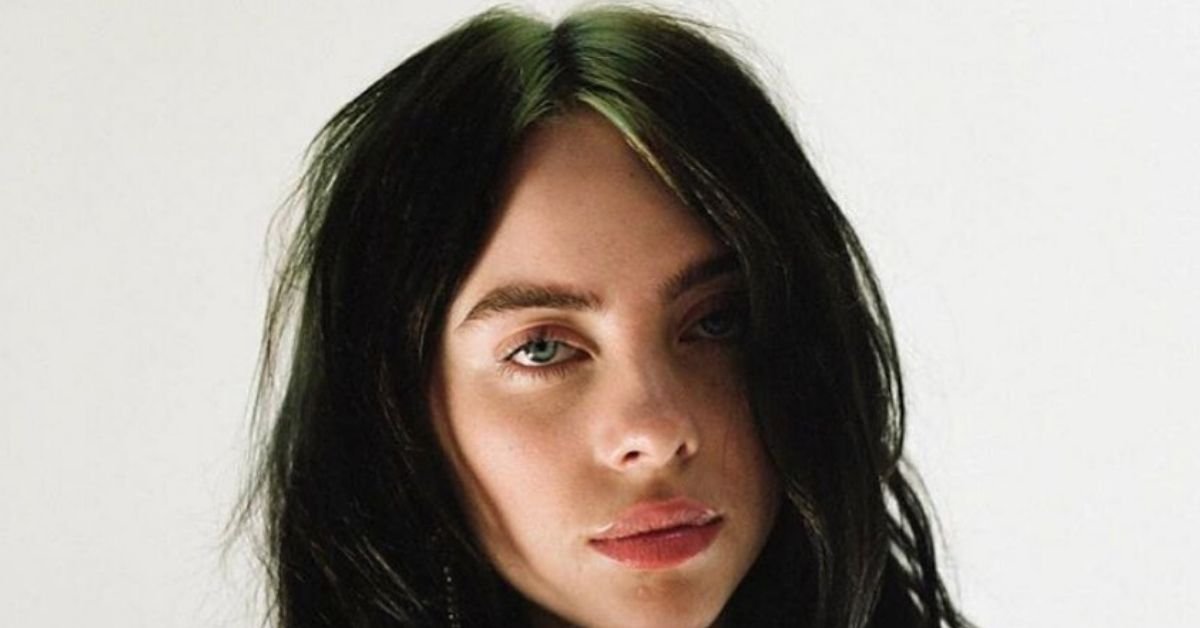 Billie Eilish is someone in the news often, and she's in it once again but for a more surprising reason!

18-year-old singer, Billie Eilish, has been using her voice to contribute to the #BlackLivesMatter movement, and more specifically, speak out against racism and prejudices within the music industry.

After someone claimed that she only won a Grammy because she's white, surprisingly, instead of arguing, she actually agreed with them — acknowledging her privilege.

Amid the recent height of the #BlackLivesMatter movement, Billie Eilish has been doing her part to stay on the right side of history. 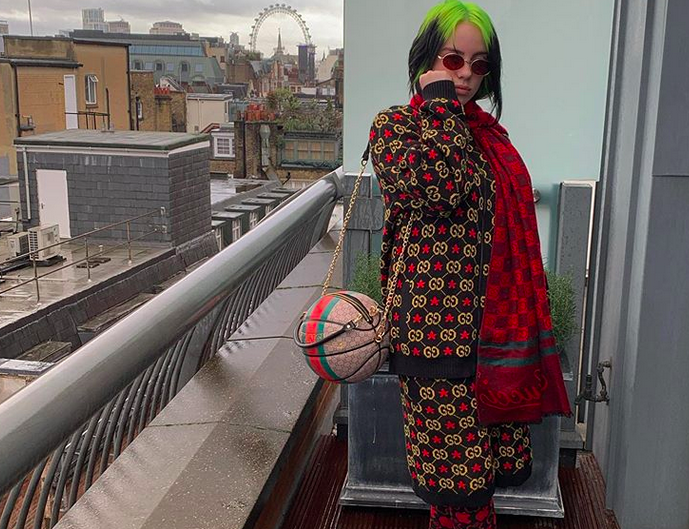 Not only did she attend a peaceful protest, taking a knee, in Los Angeles, she has also been quite vocal on social media.

She wrote on Instagram that if one more person said "All lives matter," she would lose her "[expletive] mind." 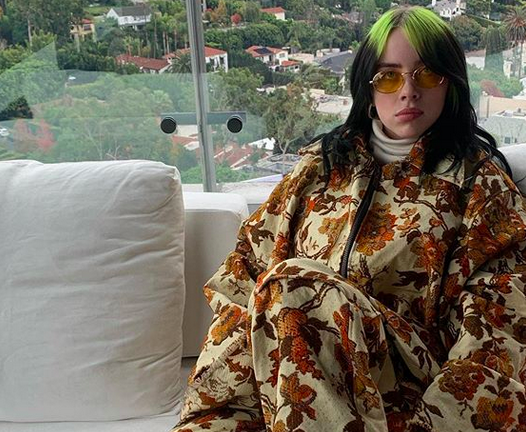 "No one is saying your life doesn't matter," she wrote.

And in a recent interview *British GQ*, she opened up about the blatant racism in the music industry — agreeing with someone who claimed the only reason she won a Grammy is because she is white. 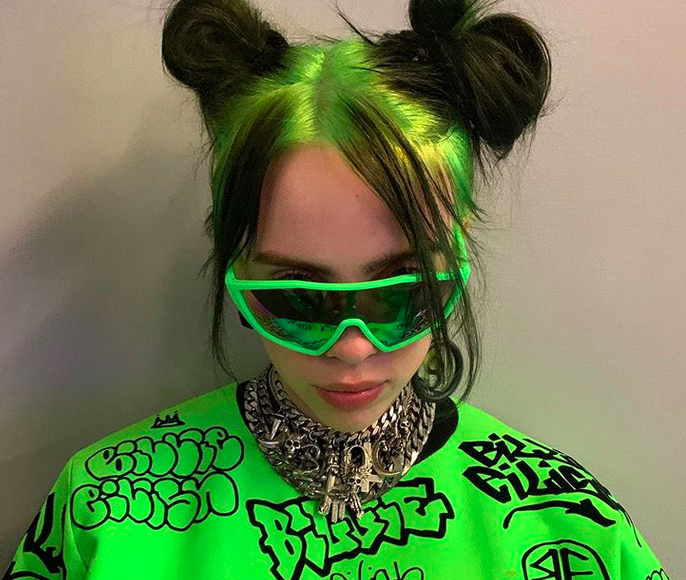 If you recall, Billie walked away with five Grammy awards at the start of 2020 — making history. But at the time, she expressed that there were other artists that she felt were more deserving.

"I was dead surprised. And I was embarrassed, dude, I was [expletive] embarrassed," she said at the time, in an interview with *Dazed*. 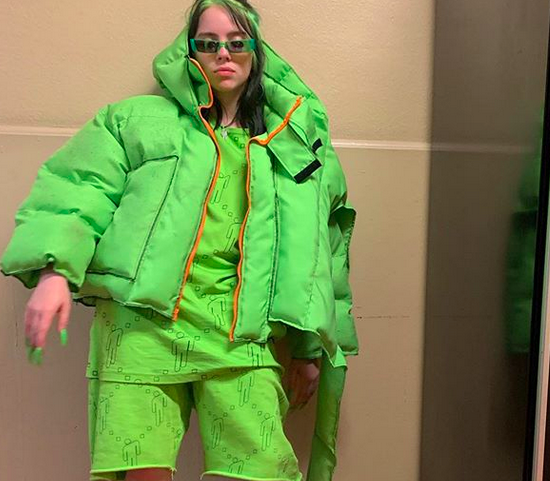 "I was in front of Ariana Grande and Lana Del Rey and [expletive] Beyoncé is nominated, and I win. I was like, Noooo ... I don't deserve it. They deserve it."

More recently, however, after being called out for her white privilege in the music industry, Billie not only agreed, but dragged the entire industry for how they categorize artists based on skin color. 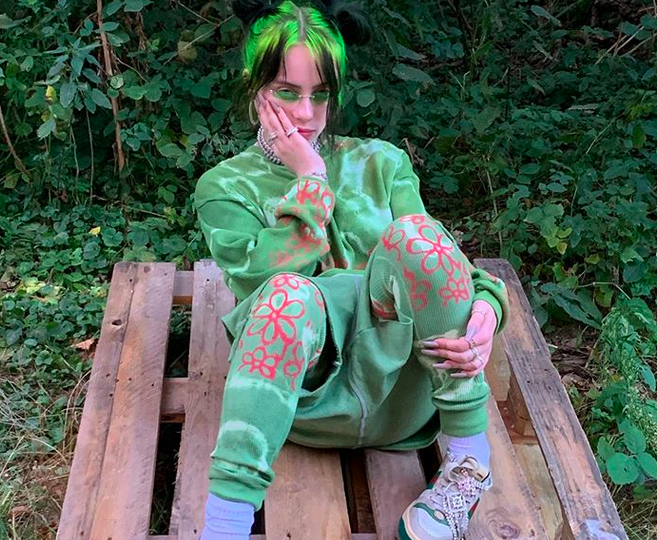 An issue that Tyler the Creator addressed at the Grammys earlier this year as well.

He explained that he's tired of black people being automatically categorized as "urban". 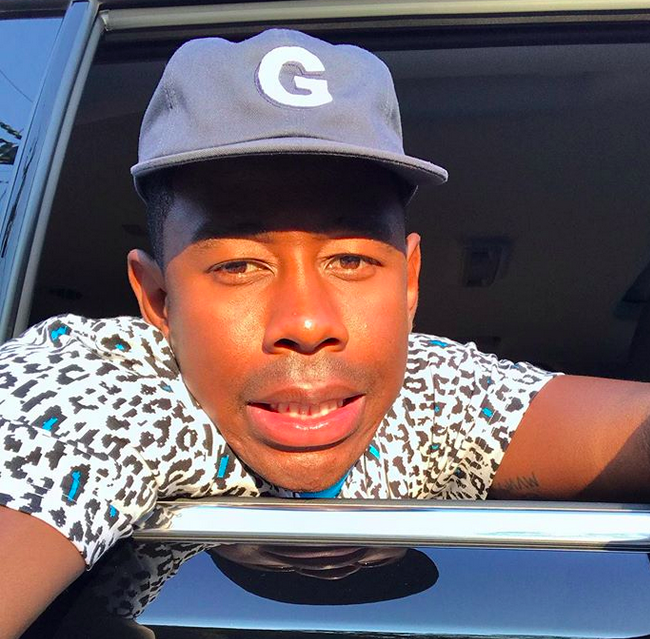 "It sucks that whenever we — and I mean guys that look like me — do anything that's genre-bending or that's anything they always put it in a rap or urban category," he said.

"I don't like that 'urban' word — it's just a politically correct way to say the n-word to me," he added. 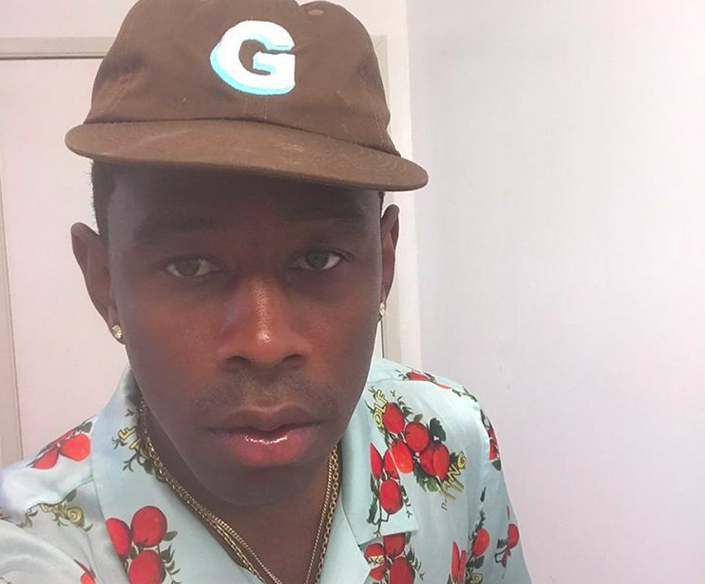 "I hate when people say, 'Oh, you look like blank. You sound like blank.' It was such a cool thing Tyler said," she continued. 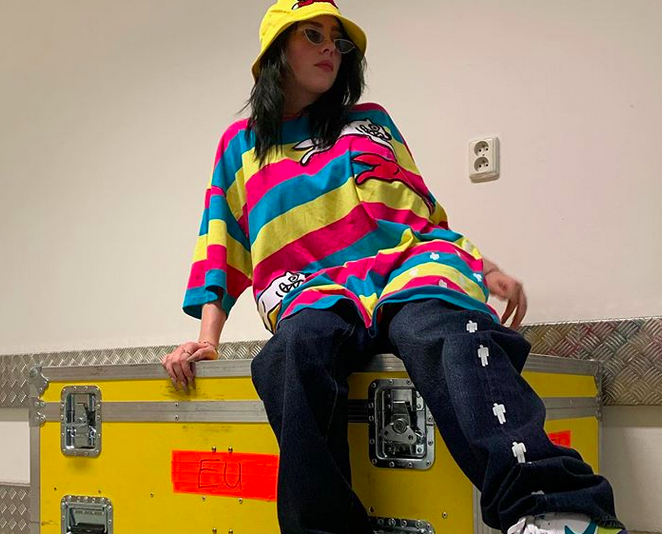 "I agree with him about that term."

And then she went on to talk about her choice of style. 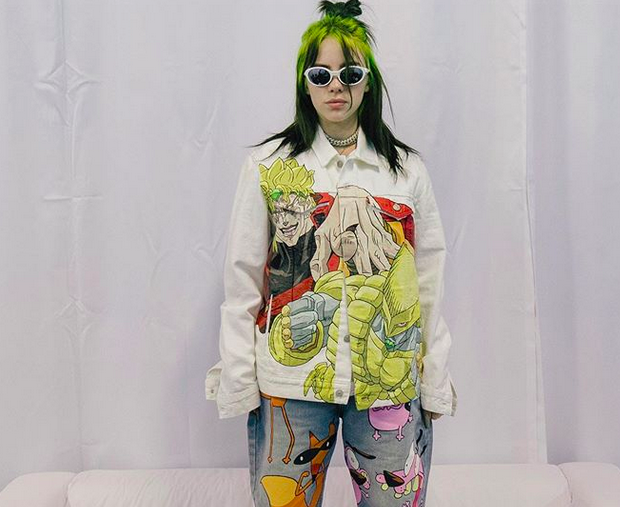 For example, she explained that Lizzo was placed in the R&B category at the Grammys, when she is clearly pop.

"Wasn't Lizzo in the Best R&B category that night? I mean, she's more pop than I am," Billie said.

"Look, if I wasn't white I would probably be in rap. Why? They just judge from what you look like and what they know. I think that is weird." 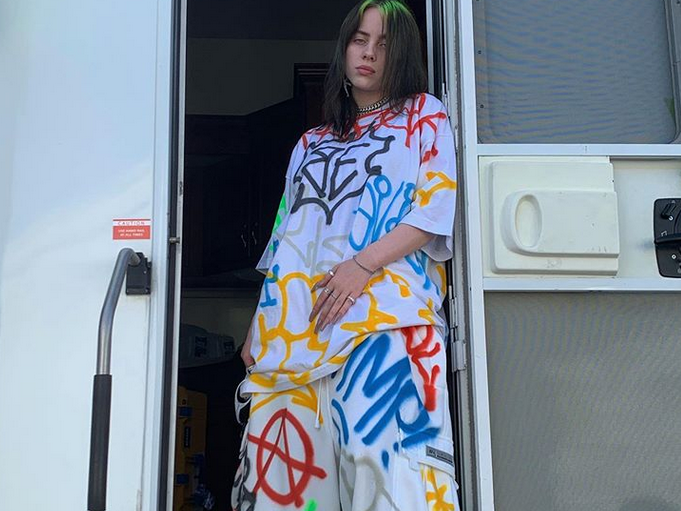 "The world wants to put you into a box; I've had it my whole career."

She revealed that she, herself, doesn't feel like her music should be categorized as pop. But because she is a white, teenage girl, that's where she is placed. 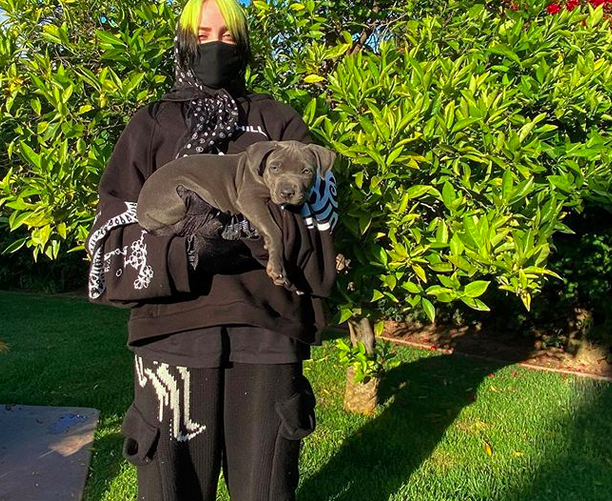 "Just because I am a white teenage female I am pop. Where am I pop? What part of my music sounds like pop?," she said.

She then admitted that, to an extent, she can agree that she possibly only won five Grammys because she is white. 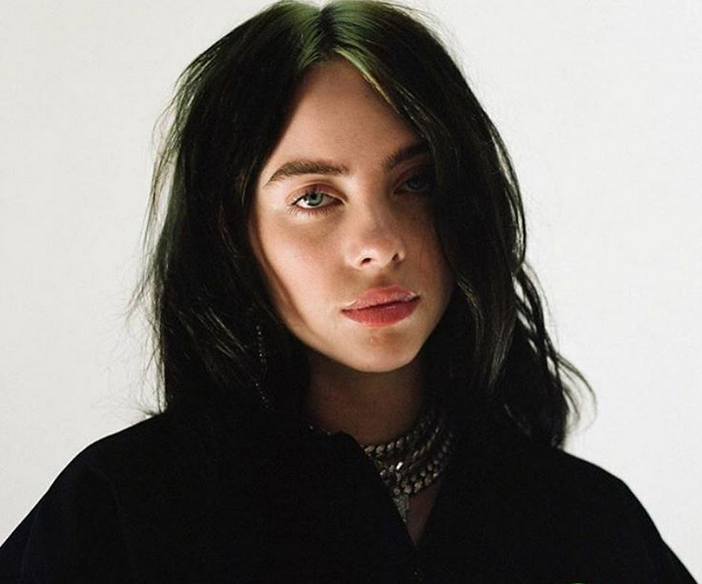 Had she been black or a person of color, would she have won five Grammys this year?

It is certainly debatable.

"Then there's the other side of this whole thing: people shitting on me because I am white," she said. 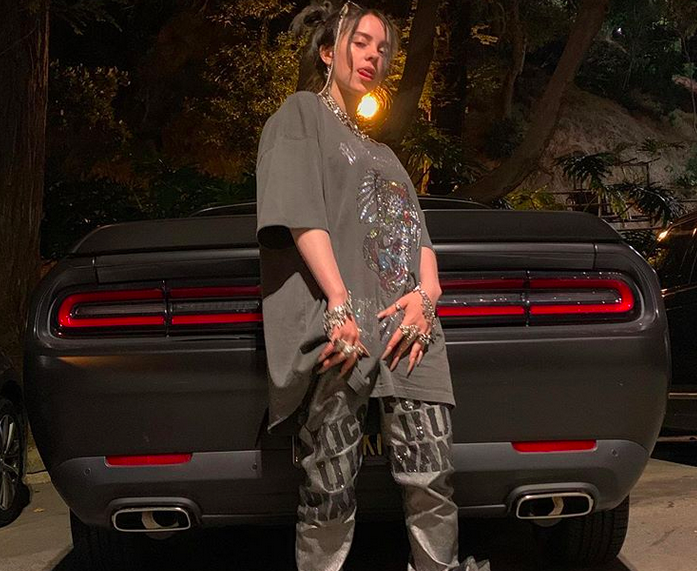 "'Oh, she's white, that's why she won.' You know what? I agree with the sentiment; I get why people say that."

But she added that just because she is white, doesn't mean that her hard work should be diminished. 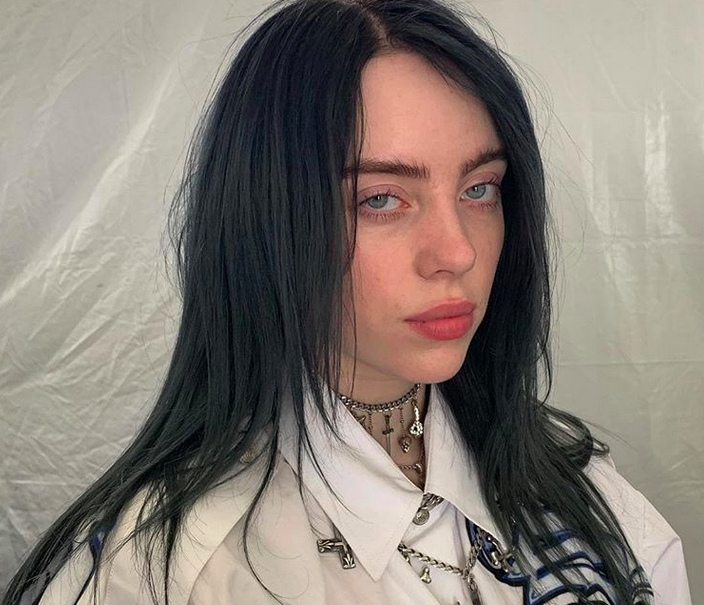 "Truth is, they can say whatever they like, but don't undermine all the hard work it took for me to get here."

What do you think of Billie Eilish's latest interview with *British GQ*, agreeing with a fan that claimed she only won five Grammys because she is white? 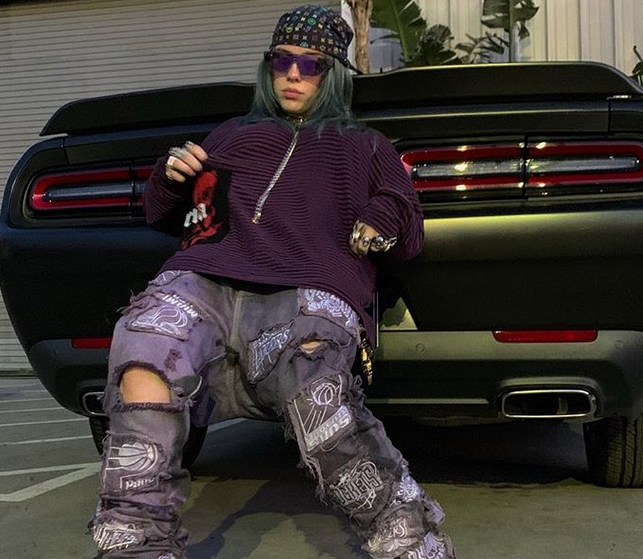 Do you agree or disagree with her?

Let us know down in the comments below!