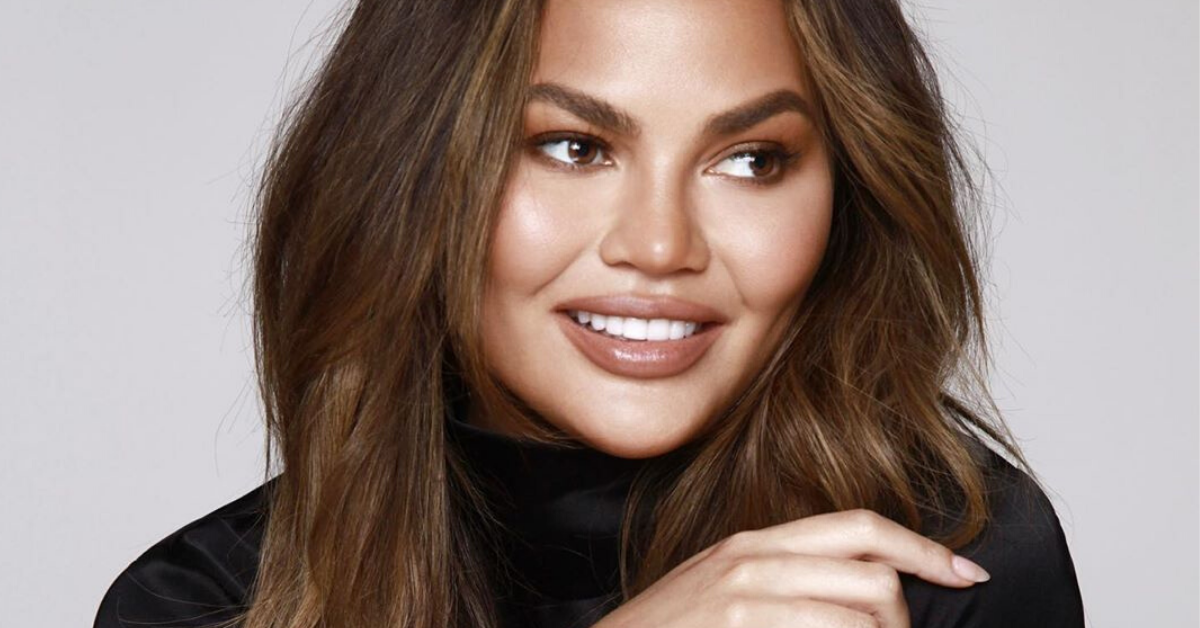 Chrissy Teigen Speaks Out About Alison Roman Losing Her Job: 'I Hope We Can Laugh About It One Day'

Earlier this month, Chrissy engaged in some Twitter beef with food writer Alison Roman about an interview she gave in which she basically shaded Chrissy's entire career.

"What Chrissy Teigen has done is so crazy to me,” Alison explained.

"She had a successful cookbook. And then it was like: Boom, line at Target. Boom, now she has an Instagram page that has over a million followers where it’s just, like, people running a content farm for her.

Alison added that Chrissy's career "horrifies" her and that it's not something she would ever want for herself.

Chrissy responded with disappointment at Alison's words, as she was a huge fan of her cookbooks and recipes.

A few days after the Twitter fued, Alison was temporarily released from her job at The New York Times.

And when one Twitter troll accused Chrissy's nice words as a PR stunt, she had literally no time for it.

"You idiots think everything is 'pr' because you heard it said on Entourage once. Shut up, already," she clapped back.

Now, Chrissy is hoping the two will one day be able to laugh about the drama and break bread together.

However, Chrissy made it clear she was not happy with Alison's leave from TNYT and that the situation "sucks in every way."

I hope these two powerhouse cooks can work through their differences, we need more girl power chefs in this world! 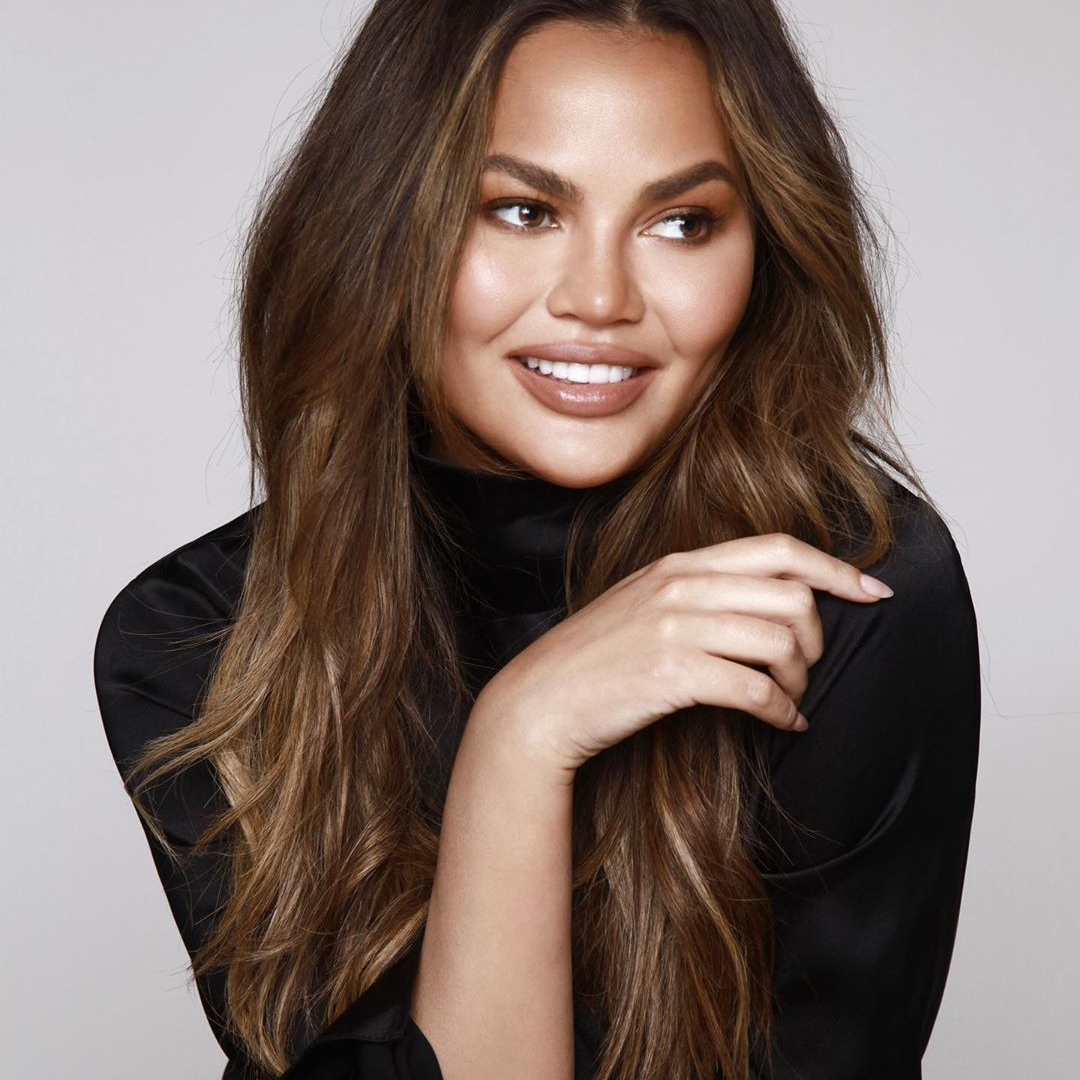 What do you think of Chrissy's remarks? Is it too soon to say they can laugh about it one day? Let us know in the comments below!