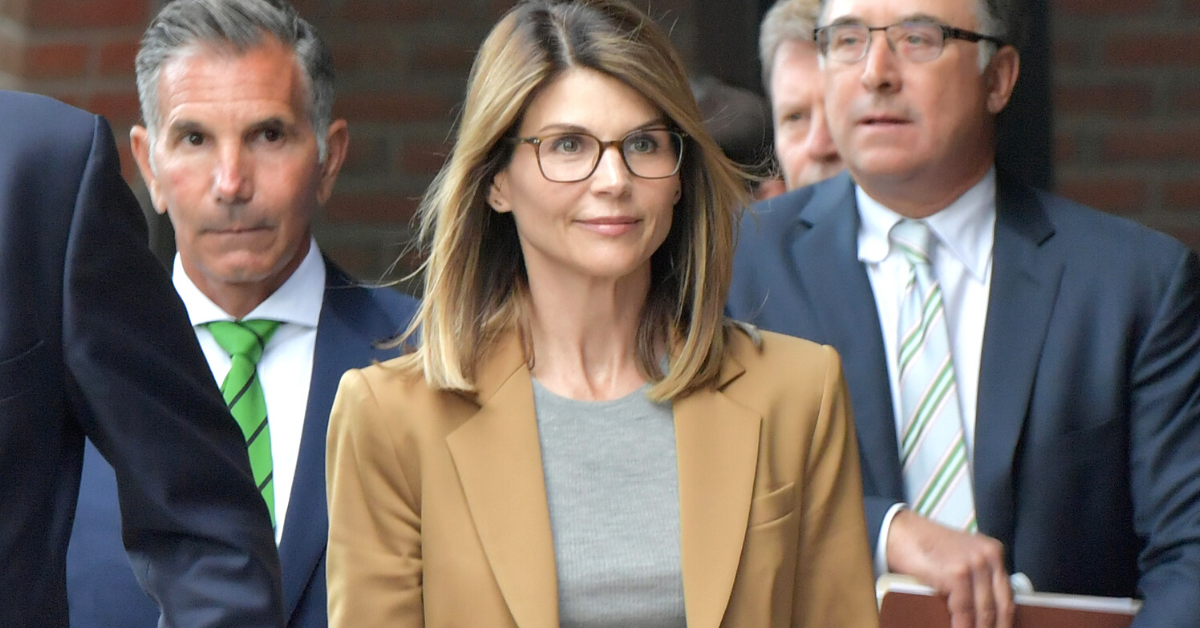 Actress Lori Loughlin, best known for her role as Aunt Becky in the Full House series, has been wrapped up in the College Admissions Scandal, also known as Operation Varsity Blues, since last year along with other rich and famous parents who were accused of using their wealth to ensure their children's entry into various universities. While Lori and her husband, Mossimo Giannulli, have previously maintained their innocence, it has just been announced that the two will be pleading guilty.

Previously, *Desperate Housewives* Felicity Huffman had pled guilty to her involvement in the scandal. 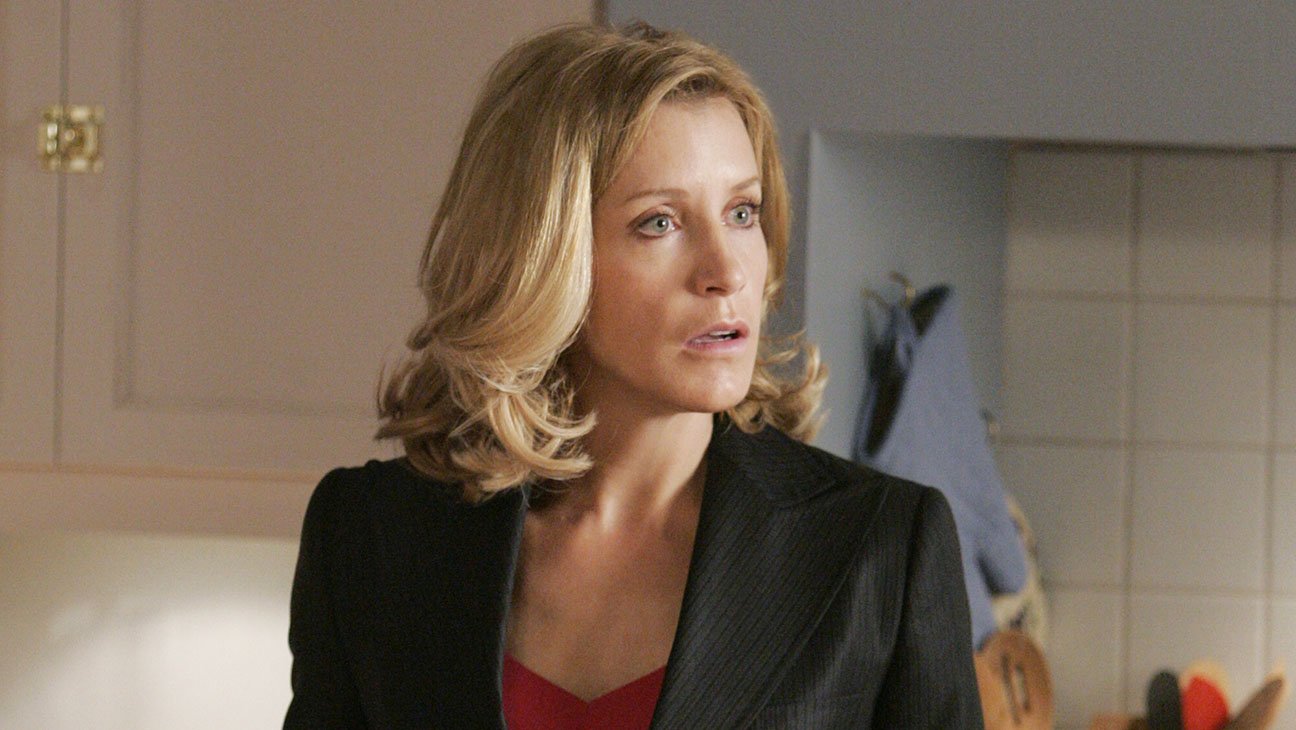 Controversially, Huffman was sentenced to a fourteen day prison term, although she was released after only serving eleven days. However, Huffman had pled guilty to a $15k bribe, whereas Loughlin had been accused of spending over $500k to ensure her daughters a spot at the University of Southern California.

The Department of Justice announced Lori and her husband's plea on Thursday morning. 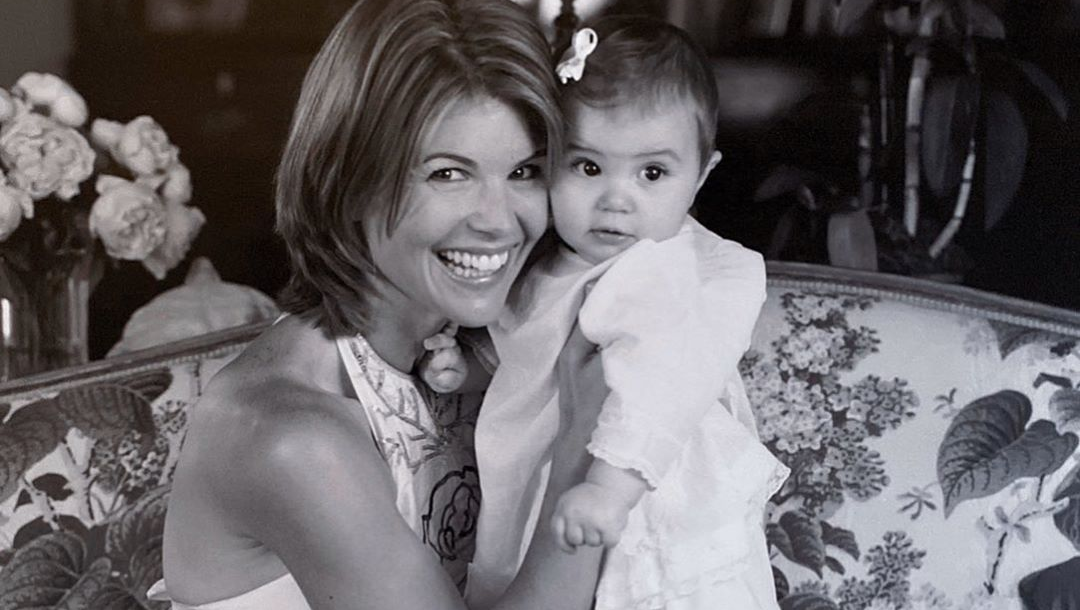 “Under the plea agreements filed today, these defendants will serve prison terms reflecting their respective roles in a conspiracy to corrupt the college admissions process and which are consistent with prior sentences in this case," Attorney Andrew E. Lelling said in a press release.

"We will continue to pursue accountability for undermining the integrity of college admissions." 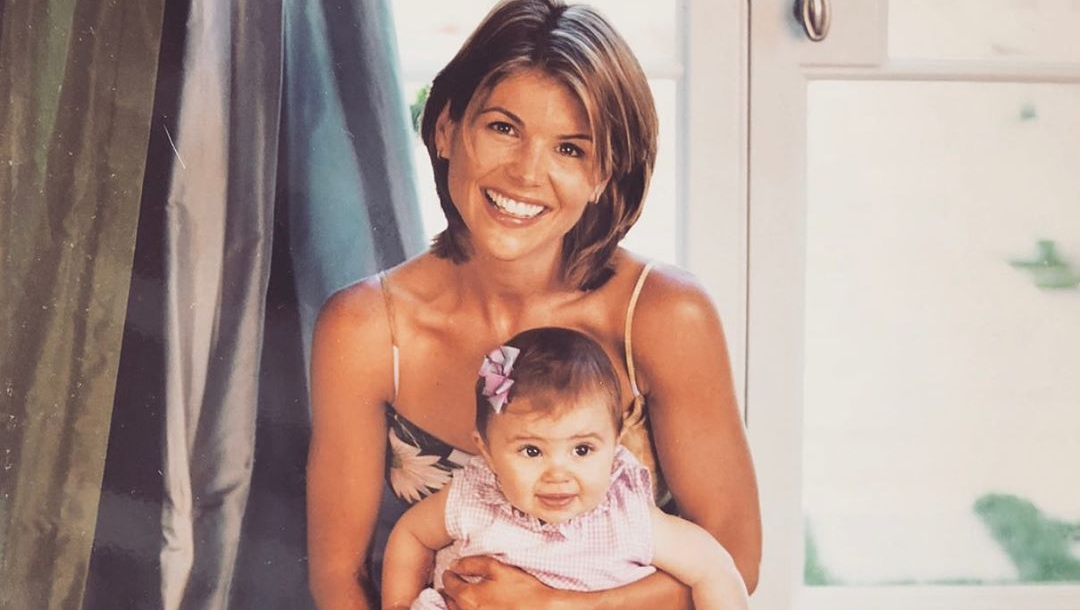 Under the agreement, Lori would be serving two months in prison, as well as paying a $150k fine with two years of supervised release and 100 hours of community service. Her husband's agreement is significantly heavier.

Giannulli would agree to serve five months in prison and pay a $250k fine. 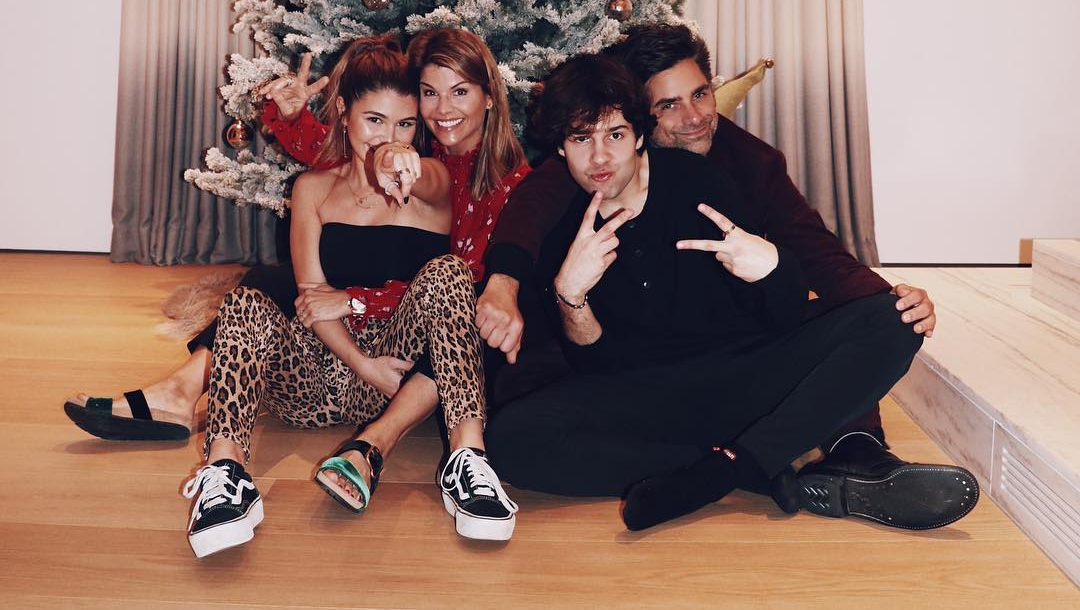 Giannulli would also face two years of supervised release and be required to complete 250 hours of community service.

The agreement is still pending a judge's approval and has not yet been finalized.