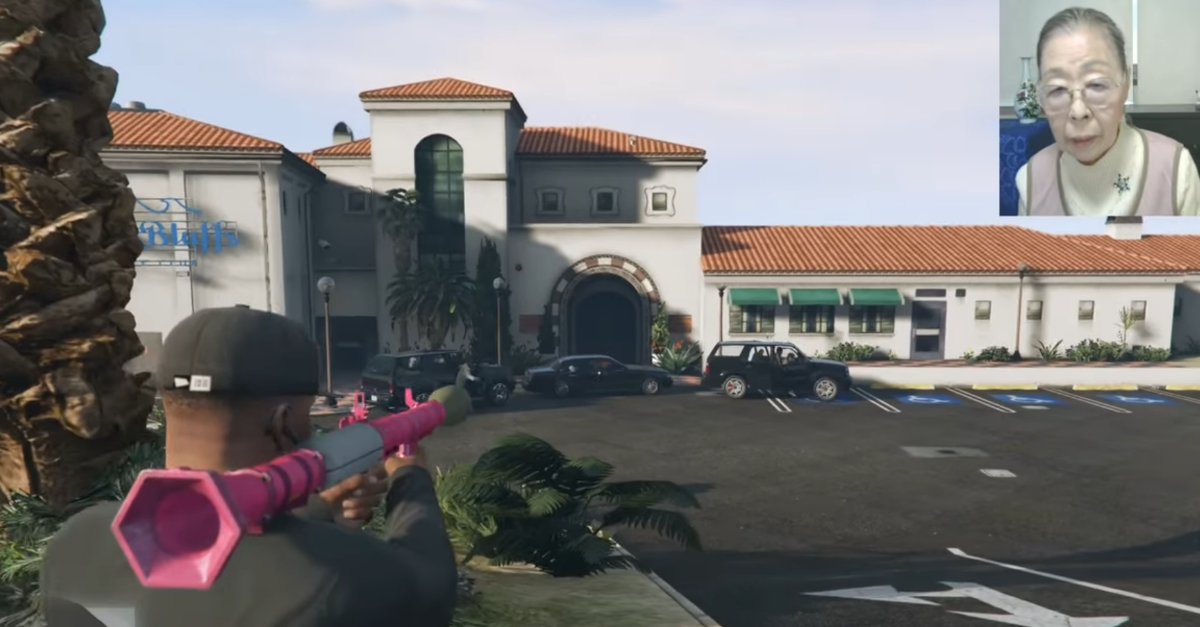 I've always been entranced and excited by video games, but I learned in the mid-2000s that I'm just as fascinated by watching other people play them on the internet.

A lot of the appeal of Let's Play videos or gaming streamers has to do with the personalities of those I like to watch, but it can also be pretty enlightening to see exactly how skilled those who are better at certain games than me are.

And while I only got to make a few of my own videos before my recording hardware broke down, I can tell you that it's pretty fun to record yourself playing them too.

So I was perhaps more excited than most to see that this practice had a wider appeal than I realized and that thanks to the enthusiasm of one woman in Japan, there's a let's player with an actual world record to their name now.

For the last five years, 90-year-old Hamako Mori of Japan has been playing video games on YouTube under the name Gamer Grandma. 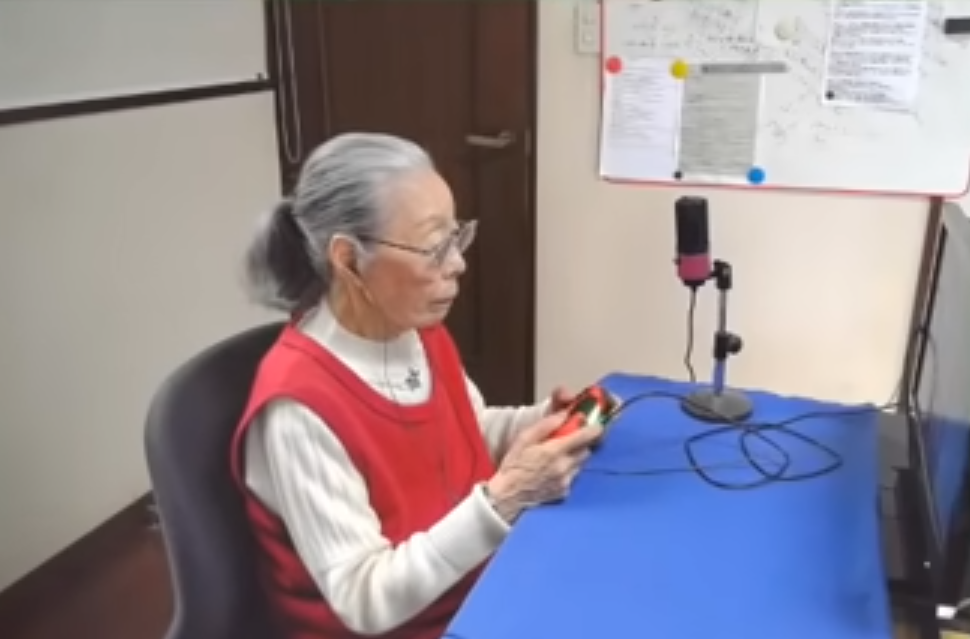 At the time of this writing, her YouTube channel has about 279,000 subscribers. Most of her commentary is in Japanese, but she's nonetheless attracted some international fans.

But while she's been recording herself for five years, she's been gaming for much longer than that.

Mori first started playing 39 years ago after seeing how much some children were enjoying video games. 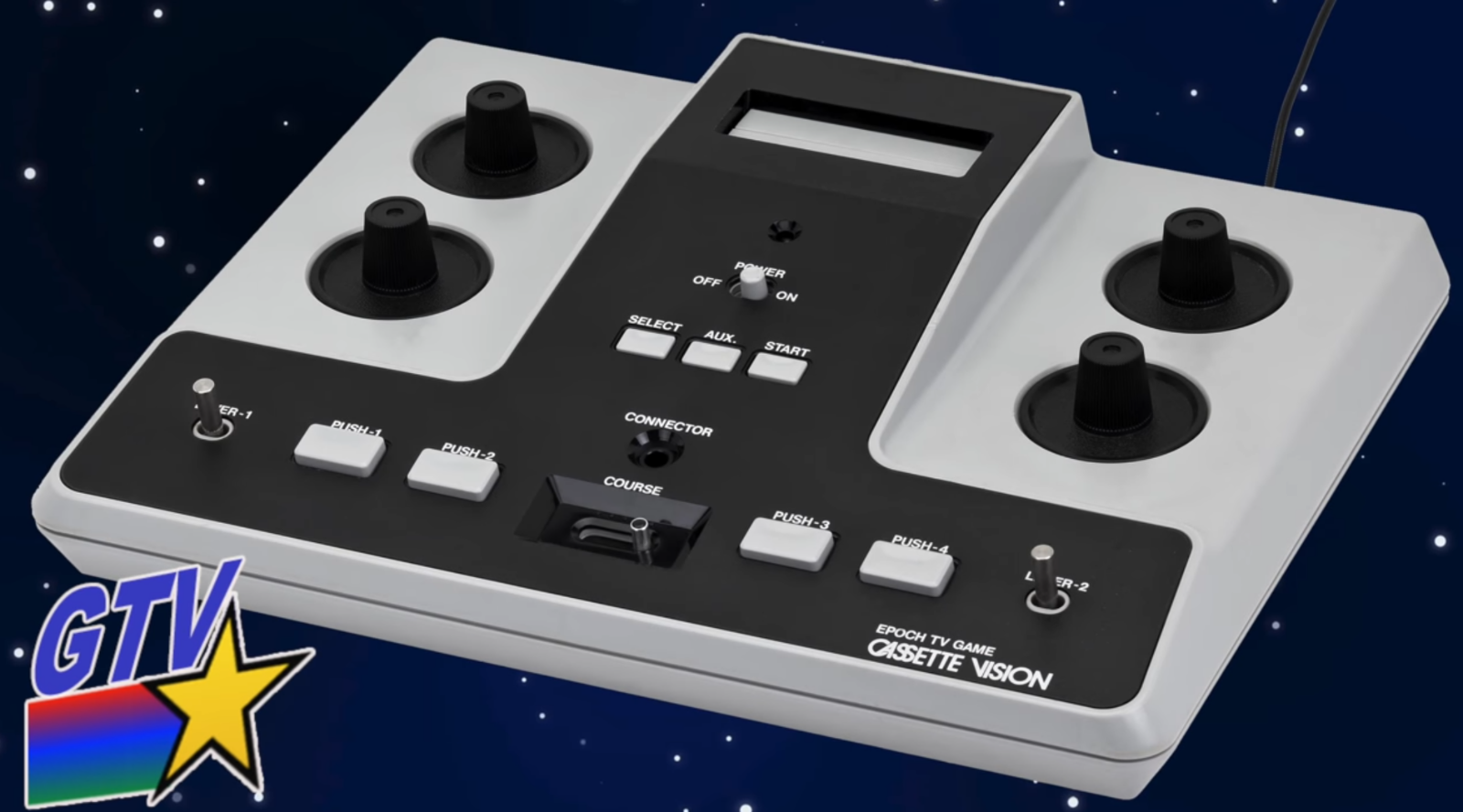 As she said, "It looked so much fun, and I thought it's not fair if only children played it. I thought life would be more fun if I knew how to play it. So I started playing, at first while no one was watching."

The first console she owned was a Cassette Vision like the one you see here, which was only released in Japan according to Giant Bomb.

Nowadays, however, she's more partial to her Playstation 4 and particularly enjoys action titles. 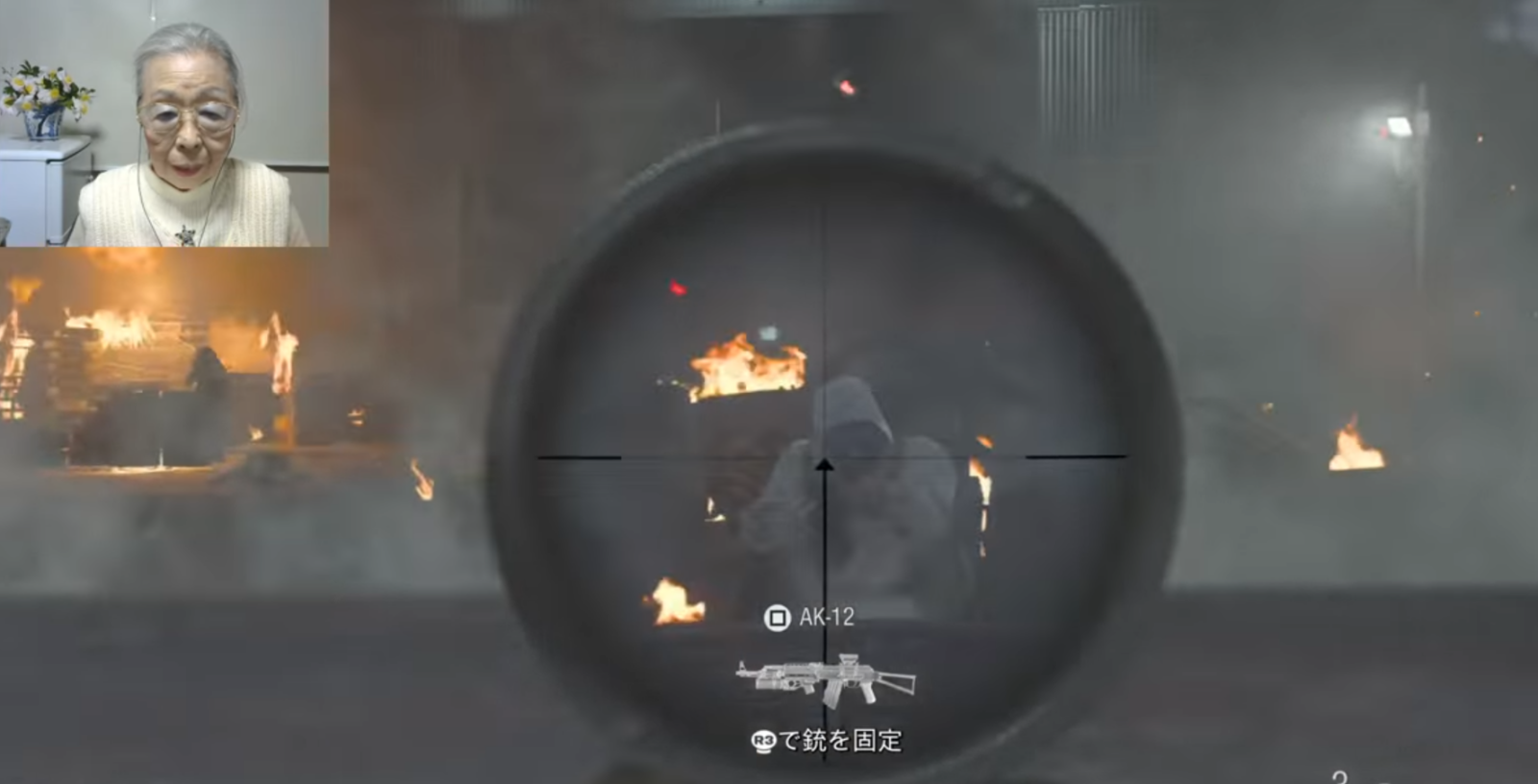 As she told Guinness World Records, "I didn't touch it until recently because it's difficult to play. But recent action games are visually spectacular, and they often use actors for characters. So I'm really obsessed with it now."

Her favorite game, however, seems to be *Grand Theft Auto V*.

As she said, "It's like watching a film. I like it the best because it has age restrictions, so children can't play it!"

And yes, I'm sure I'm not the only one who played that series way earlier than I was supposed to, but let's just keep that between us.

As for why she started making videos of her gameplay, Mori said she wanted to share the excitement with others. 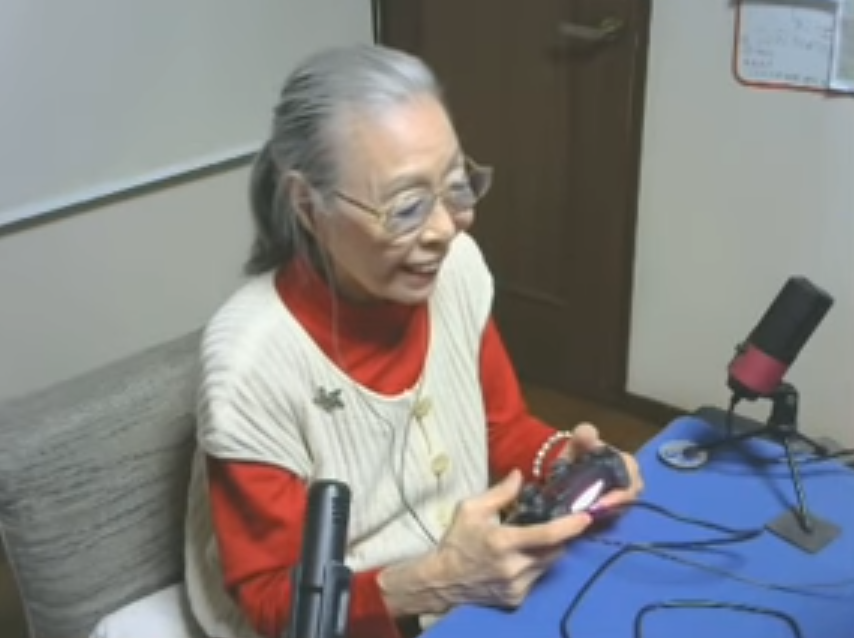 As she put it, "It's such a waste if I'm the only one enjoying it."

And so, she generally uploads about three or four videos a month and says she receives a lot of friendly comments that make her want to upload even more.

As she said, "They also say watching my video gives them hope for the future. I feel so happy. That's why I want to create lots and lots of videos. That's my dream." 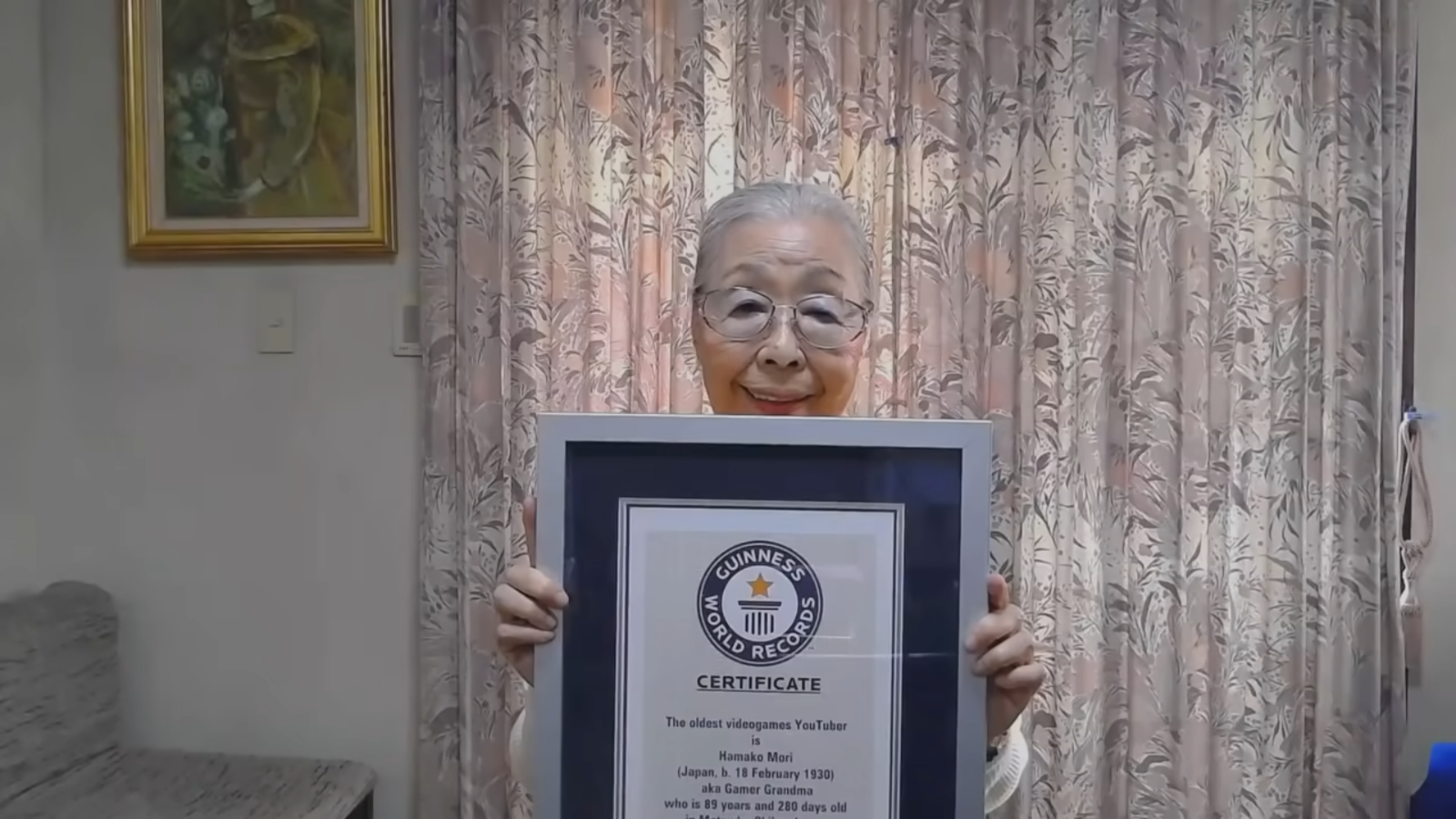 Mori announced this big news in a recent video where she showed off her certificate.

At over 2 million views, this announcement is one of her most widely-viewed videos that's second only to one in which she tried a free-to-play action RPG called Dauntless.

Mori was very excited by this achievement, saying, "I never thought I'd be the best in the world at something. And it's all thanks to you guys."