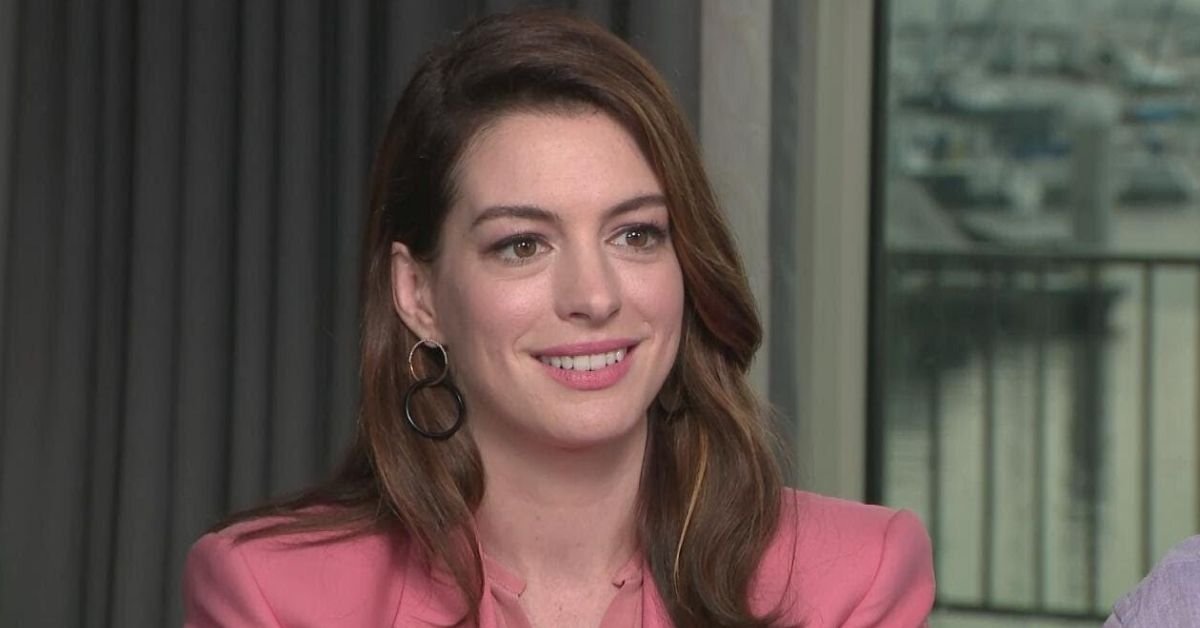 Anne Hathaway and Julie Andrews both recently appeared in a virtual tribute to the director of two instant classics, The Princess Diaries and Pretty Woman, Garry Marshall, who unfortunately passed away back in 2016.

During the tribute, Anne revealed her favorite part of filming with Julie was how frequently she would let swear words fly out of her mouth.

I wish I could have seen such a thing.

Anne Hathaway and Julie Andrews both recently gave a special virtual tribute to Gary Marshall, the director of *The Princess Diaries* and *Pretty Woman*. 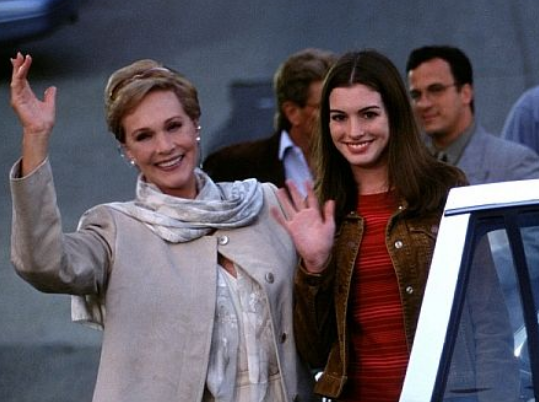 Gary sadly passed away back in 2016 of Pneumonia.

But his legacy certainly lives on in everyone's hearts.

"*The Princess Diaries* changed my life...because Garry Marshall directed it, because he was the one leading me every day," Anne said. 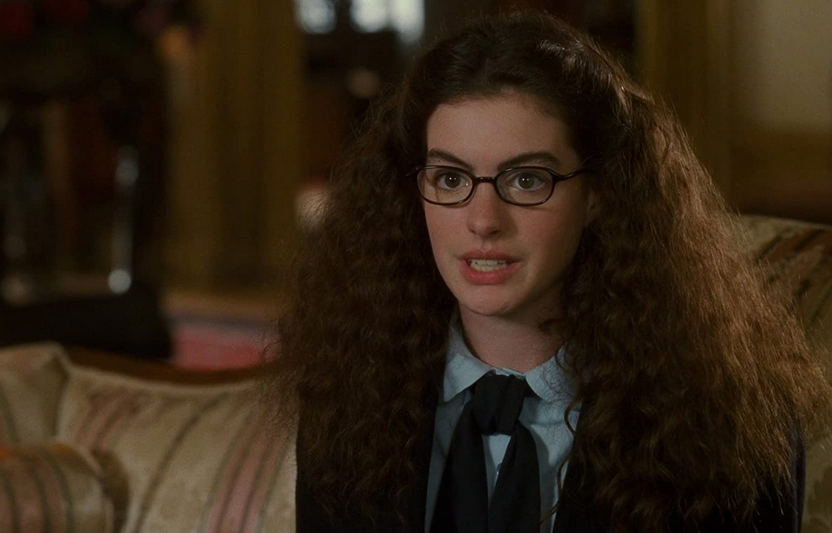 "Because he was the one teaching me, because he went out of his way".

She explained that Gary took a special interest in helping her navigate the film industry. 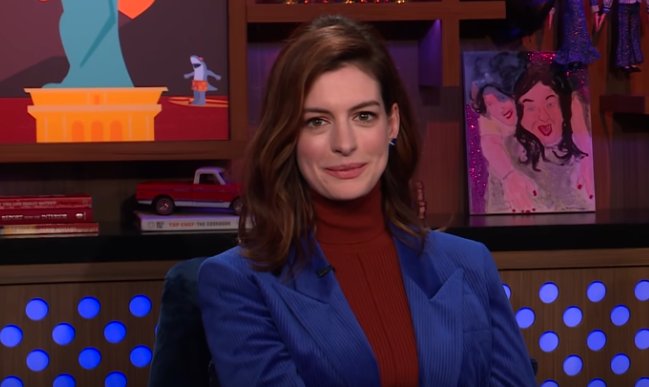 "Because he went out of his way to make sure that I knew why it was important to be a good person in this business."

How nice of him, wow.

"I realize that in situations when you go onto sets and things are stressful and people are freaked out and people are fighting, you can still bring the joy," she continued. 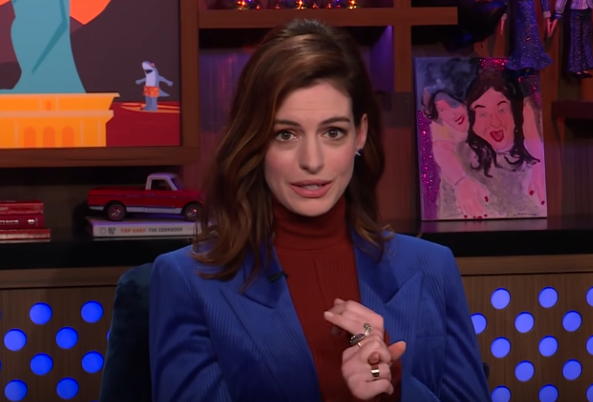 "'Cause Garry taught me how to bring the joy."

Anyone else tearing up? No? Just me? Okay...

"I had no idea what I was doing, I was just doing my best," she went on. 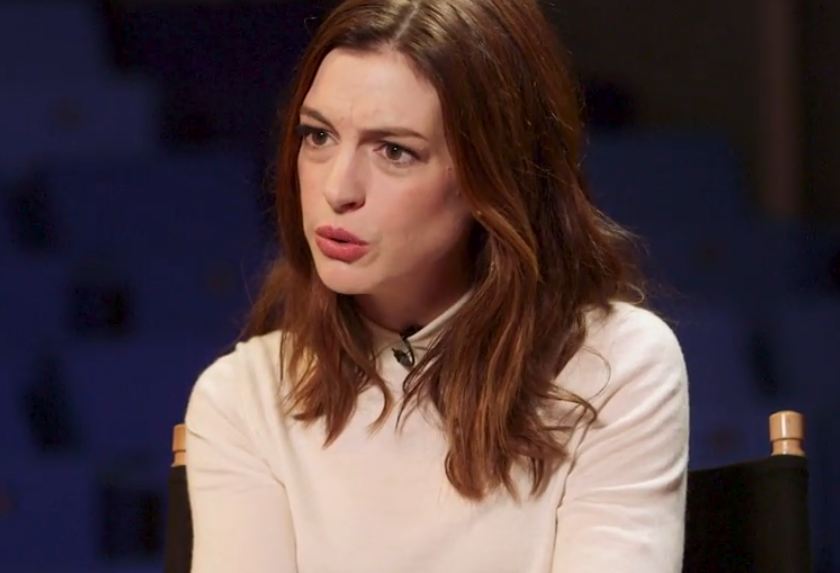 "And Garry really crafted that performance to be the best it possibly could be and that's how I was introduced to the world."

In an earlier interview with *People*, Anne recalled how magical it was to first land the role of Mia. 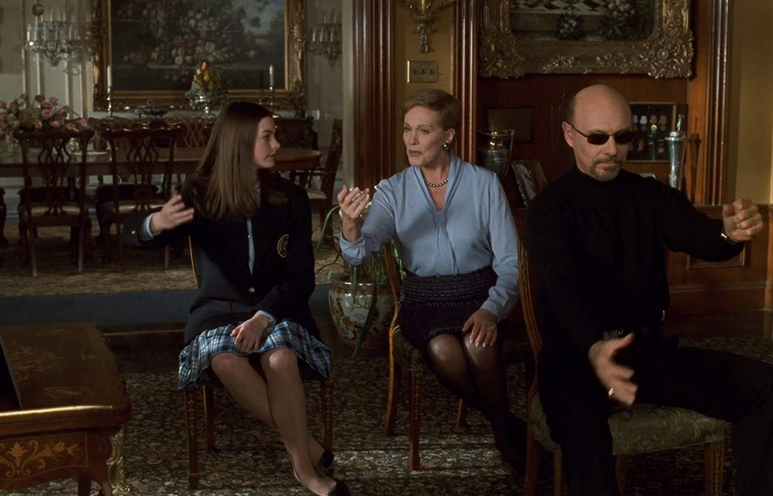 "Getting the call — just getting the script — 'you get to audition for this', you just get that feeling," she said. "I touched it and it was like, electric."

"'Oh my gosh, and Julie Andrews is in it,'" she recalled saying to herself at the time she was cast. Which, let's be honest, that would be all of us. 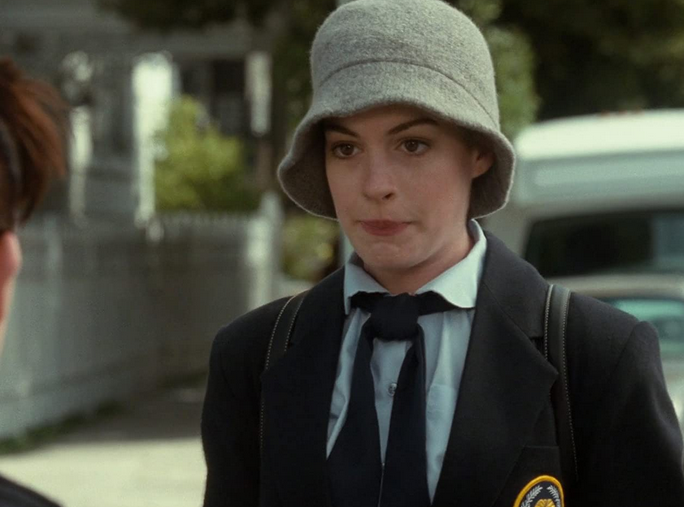 "Meeting Gary Marshall — Pretty Woman was my favorite movie growing up," she went on.

"I get to meet the director of that. How extraordinary," she said.

"And then getting to make it and be on set every day and just getting to give Julie Andrews a hug every day."

Who do I have to pay to give Julie Andrews a hug every day?

"That part was also very, very magical," she added. "And then it came out and it was received. That part even, by the way, was magical." 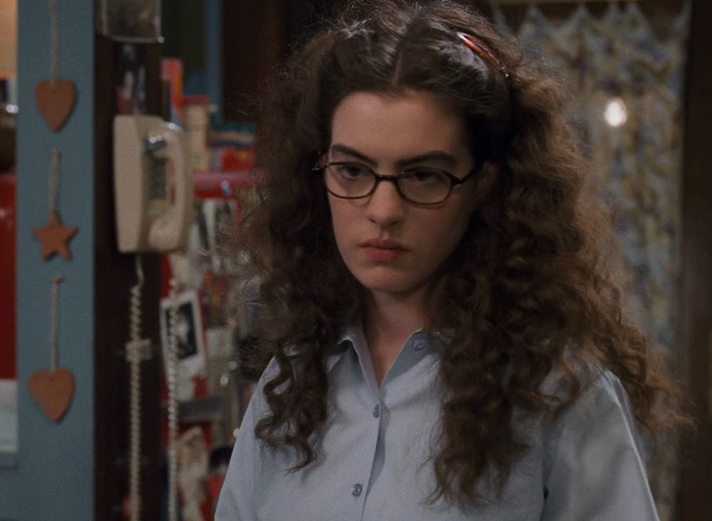 Yes Anne, we're all jealous of you, don't worry.

By the way, there have been rumors floating around that there is a possibility of a *Princess Diaries 3* being in the works. 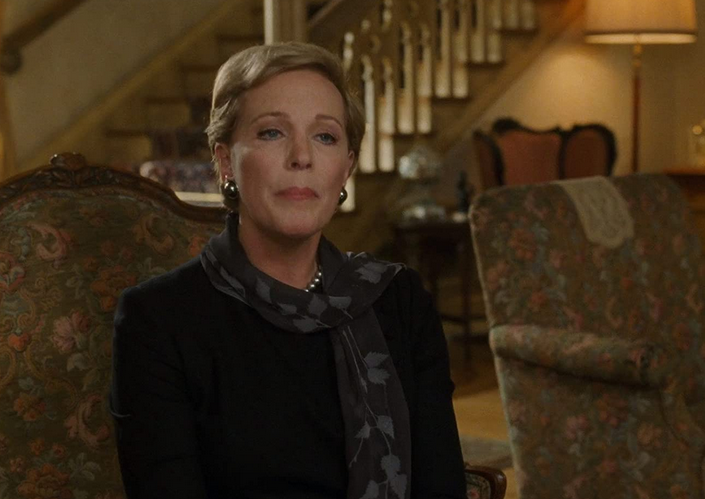 Both Anne and Julie have expressed their enthusiasm over it — really getting our hopes up!

“It’s long been talked about but nothing has sort of been on my desk or anything like that," Julie said. 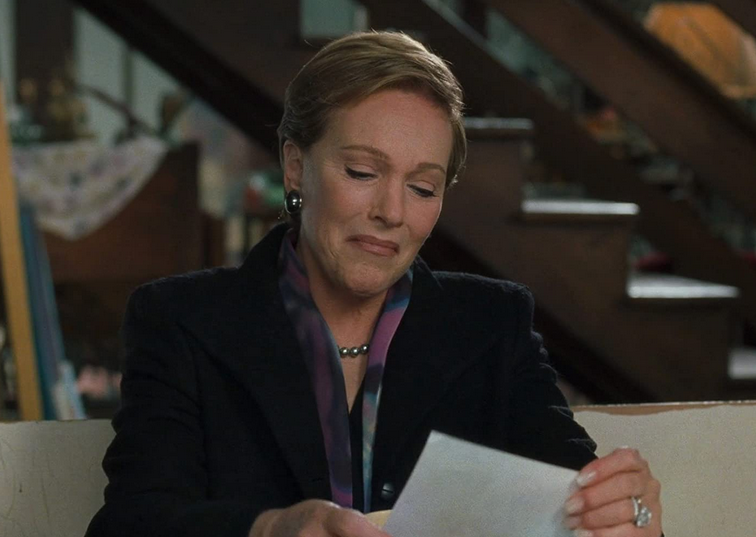 "I think I would. I’m getting awfully old and crotchety. I’m not sure if it’s the right timing, but I think to work with Annie would be lovely again."

"And yeah, sure I would be up for it. I think we should wait if the script comes in, just wait for that," she added. 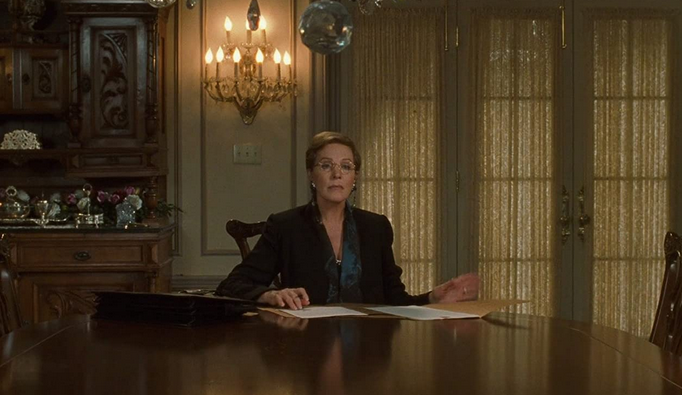 Anyways, although Julie seems like a fairly classy, eloquent woman, according to Anne she has quite the potty mouth!

But that happens to be the precise reason that she loved working with her on the set of *The Princess Diaries*, all those years ago.

"Oh, my favorite memory of working with Julie Andrews, and I think the best memory, is whenever she would curse," Anne recalled.

She explained that Julie would often curse if she stumbled on her words or forgot a line, and Anne lived for those moments. 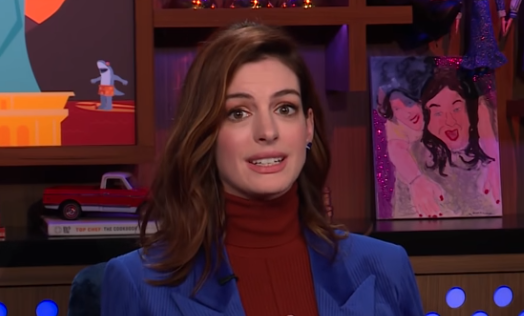 "It was delightful! I would feel terrible, but I would kind of pray for her to flub lines."

Well, that settles it! My new favorite thing about Julie Andrews (beside the fact that she is an incredible actress) is that she unknowingly swears a lot.

Let us know what you think of Anne Hathaway and Julie Andrews' tribute to Gary Marshall in the comments below!