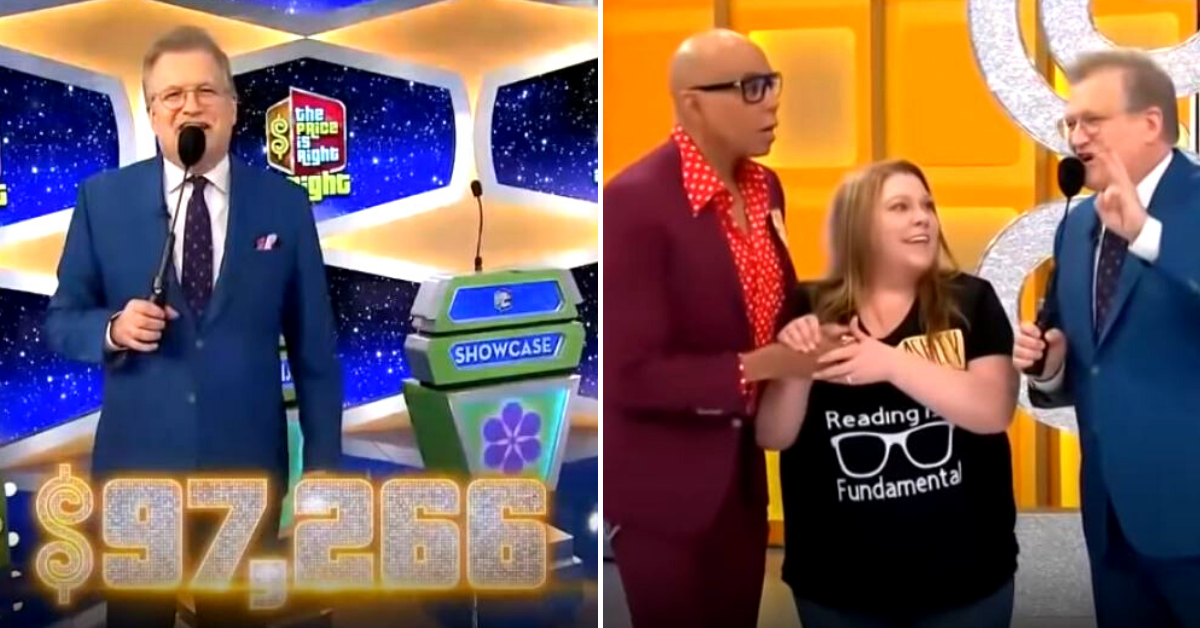 'Price Is Right' Divides Fans After Donating $100,000 To Planned Parenthood

Monday night's special primetime episode of The Price is Right was met with mixed reactions from viewers after it was announced that the show would be donating nearly $100,000 to Planned Parenthood, The Hill reported.

The longest-running game show vowed to match every contestants' winnings with a charitable donation, but it was the organization they chose to donate to that has left some social media users conflicted and in some cases, outraged.

The mother of all drag queens himself, RuPaul, made a special appearance during Monday night's controversial episode.

Although he didn't play any of the games himself, he joined regular host Drew Carey as they rooted for contestants who found out their monetary winnings would be matched dollar for dollar with a charitable donation.

During his appearance on the show, RuPaul revealed the donation would be made to "Planned Parenthood, which provides vital and often free service to both men and women.”

It would certainly appear the *Drag Race* host was the lucky charm these contestants needed, as all six won their respective games on Monday night. 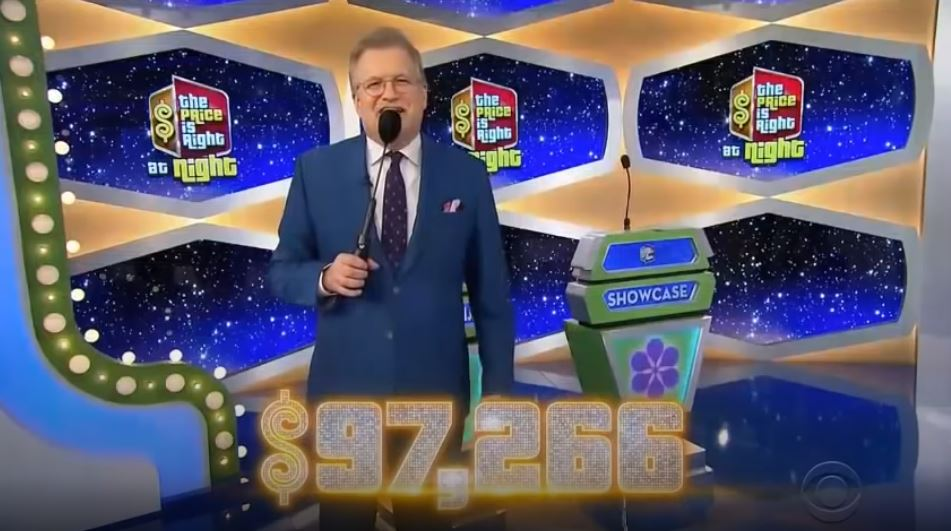 By the end of the episode, the prize total added up to an incredible $97, 266 which was then matched in a donation to a charity of Ru's choosing ⁠— in this case, Planned Parenthood.

Planned Parenthood celebrated Ru's appearance on the game show and publicly thanked him for raising money for the organization.

"RuPaul 'coming on down' to play for Planned Parenthood on @PriceIsRight is what we NEED right now," they tweeted Monday night. "Thank you, @RuPaul."

However, not everyone was as excited about the charitable donation, and many dissatisfied viewers took to Twitter to make their feelings known.

Some *Price is Right* fans came forward to slam the show for supporting Planned Parenthood in its primetime episode.

"@PriceIsRight Great, you gave a pile of money to baby killers," this Twitter user wrote. "Isn't that special."

Another fumed, "Tell me I’m wrong but The Price is Right is a disgrace. They raised $97,000+ for Planned Parenthood with their evening show tonight. How many lives will be lost because if this? They celebrate the deaths."

However, there were also plenty of viewers who applauded both the show and RuPaul himself for their donation.

"Way to go RuPaul and The Price is Right for doing the right thing to protect a women’s right to healthcare," one user wrote.

"#PriceIsRight won mad respect for donation matching $100k to Planned Parenthood," another added. "Early cancer detection & treatment plans along with treatment for reproductive diseases saves countless women's lives every year, and Planned Parenthood needs all the help they can get."