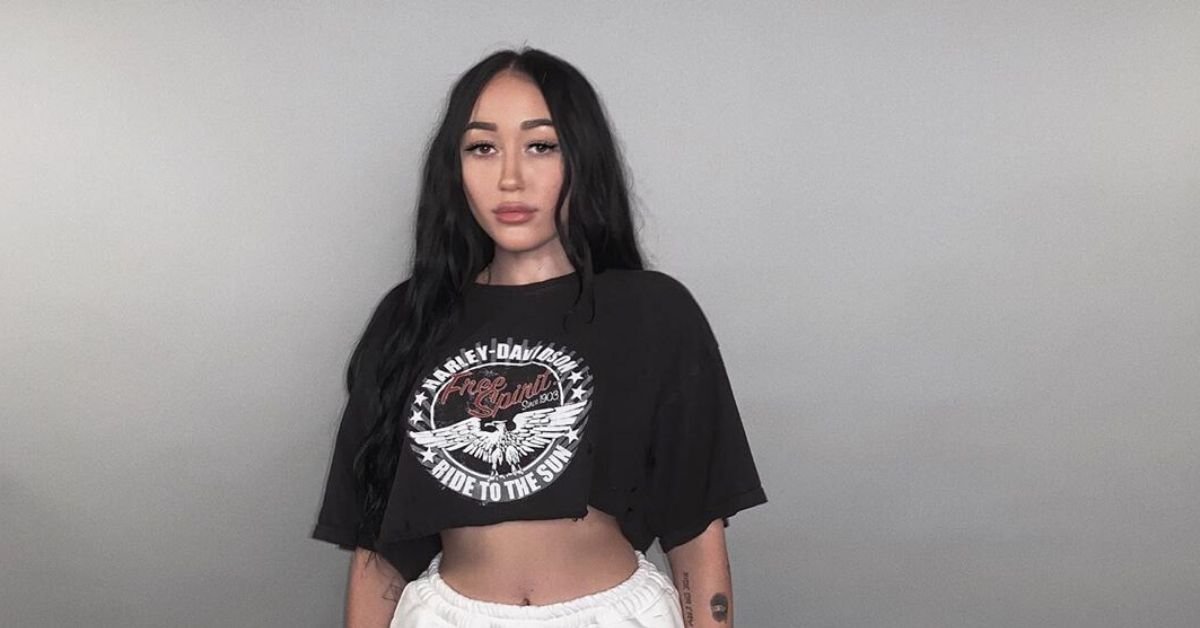 Daughter of Billy Ray Cyrus and younger sister of Miley Cyrus, Noah Cyrus, recently opened up on Twitter about being criticized over her looks since she was just 12 years old, and clapped back at the trolls who have been making fun of her.

The Internet can be a very harsh place for celebs, and we stan a queen who isn't afraid to stand up for herself!

In case you aren't totally familiar with who Noah Cyrus is, here's what you need to know:

First of all, she is the younger sister of Miley Cyrus, and daughter of Tish and Billy Ray Cyrus.

Secondly, she is — like her sister — also a musician, and her songs are amazing.

You may also remember her from the infamously cringe photos from when she was dating Lil' Xan.

Tbh, I will never recover from the secondhand embarrassment of these photos.

It was a strange time. I'm glad it's over.

Anyway, she has come a LONG way since then, and evidently, she has become a lot wiser!

On Thursday, she took to Twitter to clap back at anyone that has ever had anything negative to say about the way that she looks.

It's baffling to me that anyone would have anything bad to say about her appearance in the first place because she's clearly gorgeous. 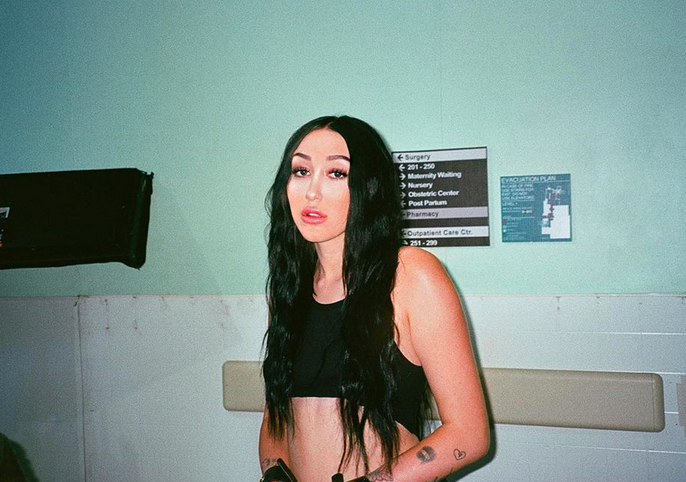 But as I'm sure you already know, trolls can be quite ruthless — hiding behind their screens, imposing their unsolicited, rude, opinions wherever they can.

It comes with the territory of social media.

She began by expressing how exhausted she is of the needless, constant criticism. 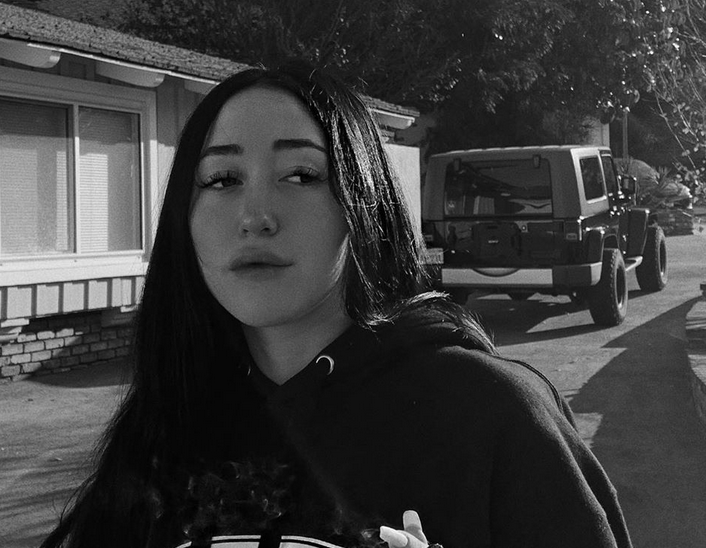 "Im so [expletive] tired of yall commenting on every damn thing i do since i was a [expletive]g kid," she began.

She joked that pretty soon people are going to start criticizing her for the way she breathes, and honestly, I wouldn't put it past them. People are the worst. 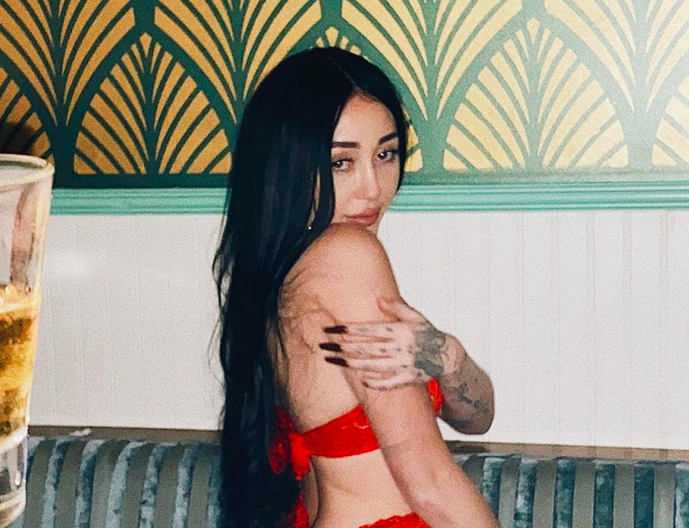 "yall are gon say im breathing wrong next," she wrote.

"i am v aware theres a lot of you who dont like me or the way i look," she wrote in a separate tweet.

She explained that while she is used to the hate, there are younger people being subjected to it that won't be able to process that much negativity in a healthy way.

"You guys have made it very clear since i was probably younger than 12," she wrote. 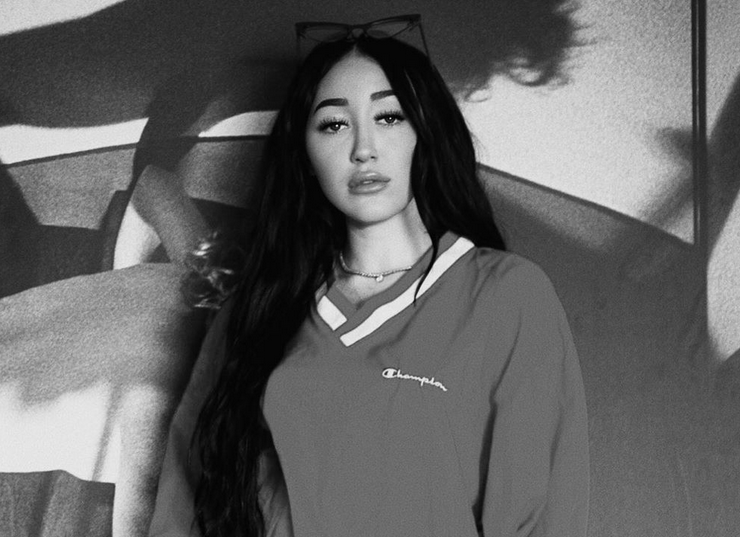 "im used to it. but for the younger kids pls dont let them grow up with that kinda hatred." 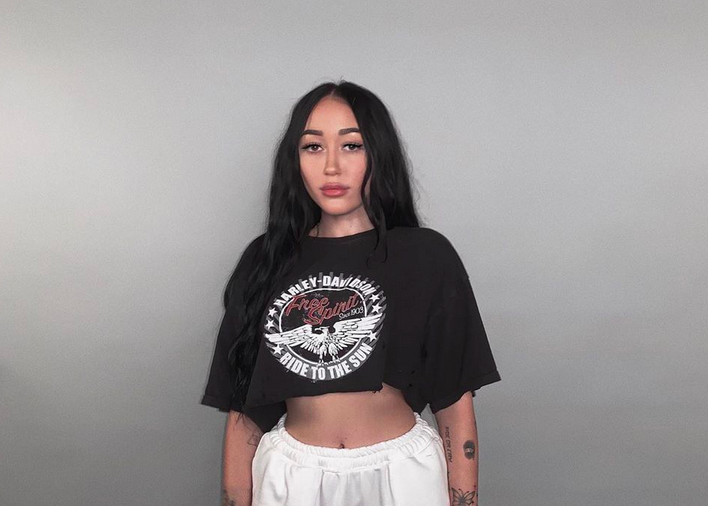 I couldn't have said it better myself.

She concluded by urging her fans to focus less on her looks and more on her music, by announcing the date of her upcoming EP release.

"I have a beautiful ep coming out may 15 and yall can get the [expletive] over it," she wrote.

Side note: I am so excited to listen to her new music. I'm sure it's going to slap!

Anyways, fans loved Noah's remarks and praised her for sticking up for herself and others.

Fans applauded Noah for candidly speaking out about her feelings instead of bottling them up.

Unfortunately, haters gon' hate. You can't please everybody — especially if you're somebody in the public eye.

But thankfully, she seems to have some very thick skin.

Other fans were genuinely confused as to who could possibly have an issue with the way Noah looks.

I fall into this category, for sure. She's absolutely stunning. I can't imagine how anyone could think otherwise!

Some fans simply apologized on behalf of the trolls who have been putting her down all these years.

This person added that if it were any consolation, they would love to look like Noah, and I gotta say, SAME.

What do you think of Noah Cyrus' latest tweets, clapping back at the trolls who have been making fun of her looks since she was 12 years old?