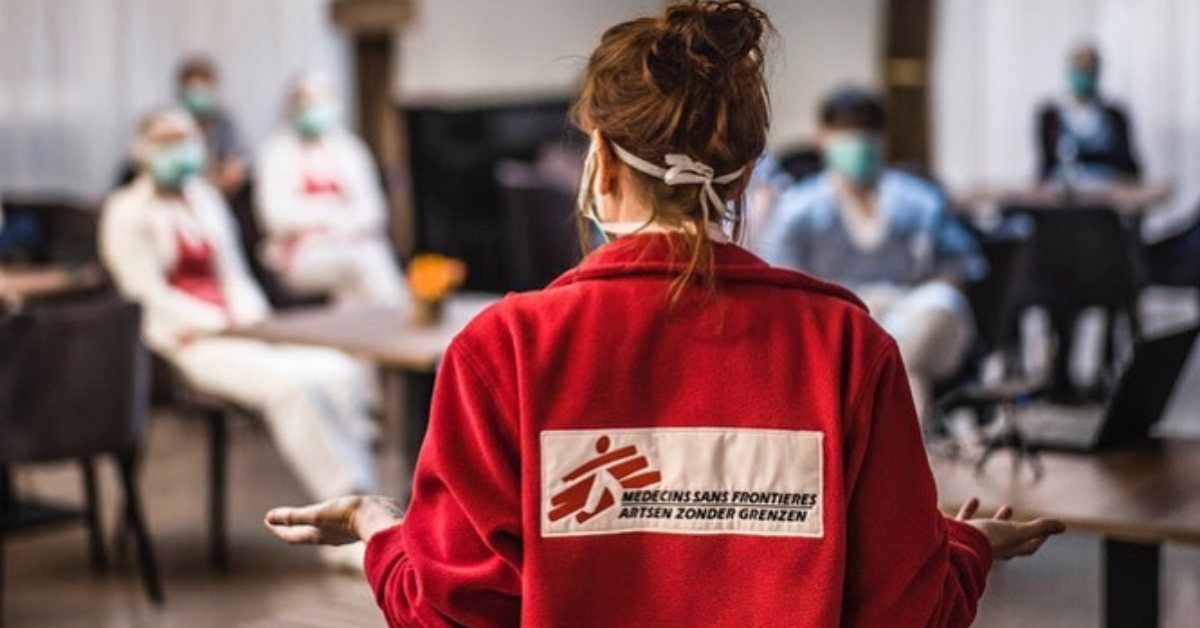 Native American communities in the Southwest have been hit hard by the COVID-19 pandemic, harder even than many realize, as the Navajo Nation, which spans parts of New Mexico, Arizona, and Utah, has seen more infections per capita than any state in the U.S.

The Navajo Nation faces particular challenges for fighting the novel coronavirus, but as CNN reported, international aid organization Doctors Without Borders has sent a pair of teams to help the Navajo Nation cope.

Clearly, the Navajo Nation needs some assistance in its COVID-19 fight. 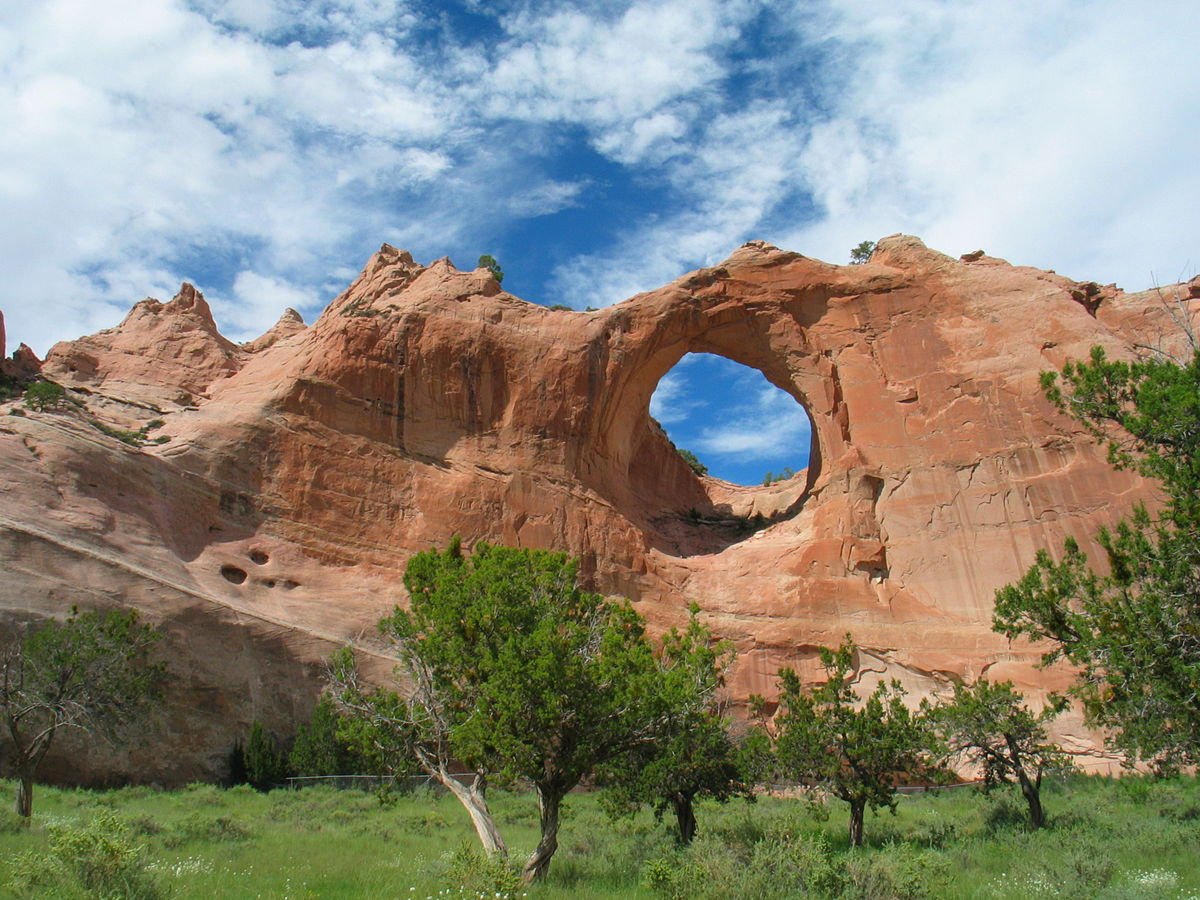 The Navajo Nation has been under a shelter-in-place order since March 20 to try to curb the spread of the virus, but that has proven troubling in tight-knit communities with little infrastructure.

To date, the country's native tribes have reported 5,255 infections, according to Indian Health Services data, and the Navajo Nation accounts for more than 3,200 of them.

In New Mexico, Native Americans make up 8.8% of the population, but account for 57% of the state's infections, Insider reported.

So far, the Navajo Nation has been able to attract aid for things like food, drinking water, and supplies.

A GoFundMe campaign went viral after Irish people learned that the Navajo were in need, as many remembered learning of a generous donation the Choctaw made to relief efforts during the Potato Famine in 1847, and so far, it has raised more than $3.5 million.

Additionally, the federal government set aside $600 million for the nation's tribal communities to help their coronavirus fights, but with widespread infrastructure issues, getting the supplies to where they're needed most remains challenging.

And as much as the food and supplies are needed, expertise and healthcare workers have been in demand as well. 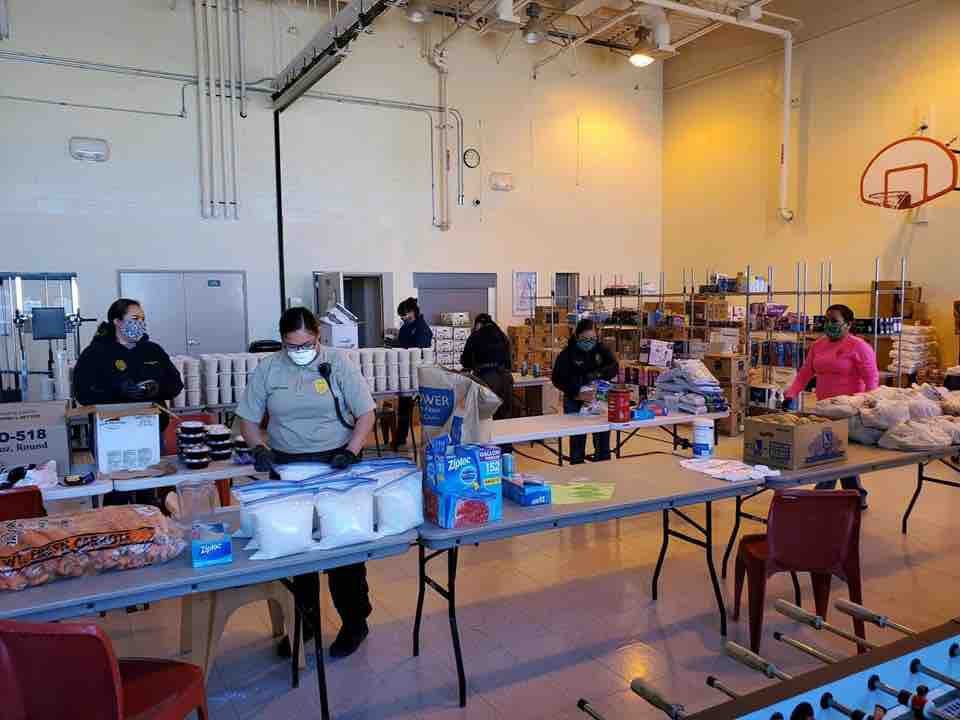 "At the moment, MSF is focusing on providing technical guidance to health care facilities and communities with infection prevention and control," MSF's Jean Stowell told CNN. "We are also actively engaged with community leaders and other actors to increase access for communities to health promotion and practical education."

Stowell said that MSF's help has been welcomed in the Navajo Nation. 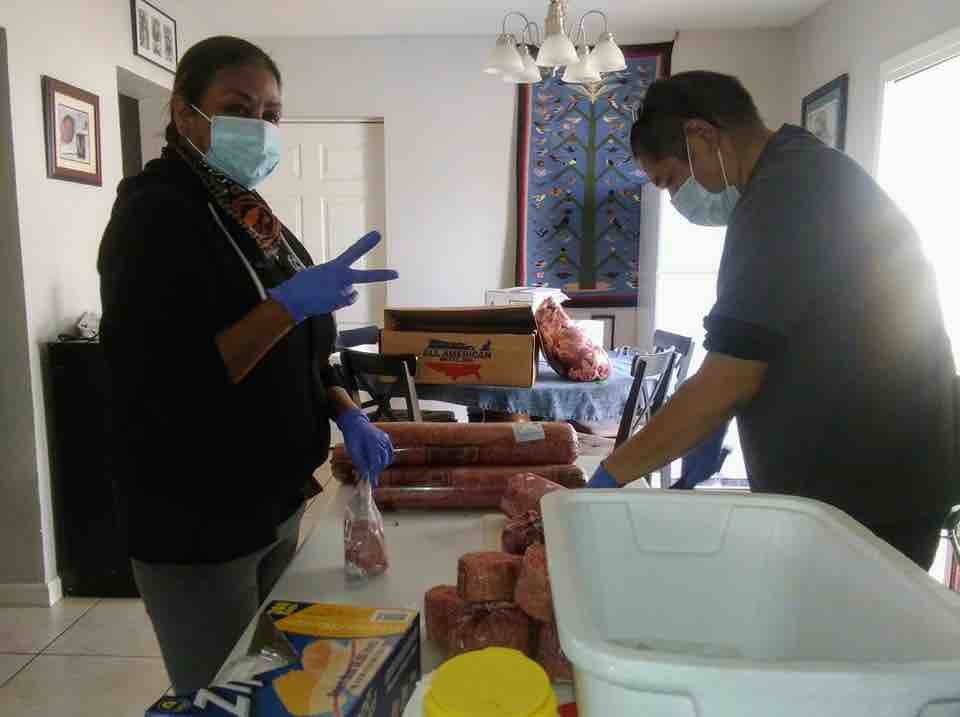 "Historically, the Navajo Nation has not received the same attention and resources as other communities in the US, and that has made it particularly difficult for them to respond to this unprecedented epidemic," she said.

"The leadership of the Navajo Nation as well as the Indian Health Service welcomed our support, and we are happy to join them and other non-governmental organizations working to control the outbreak in this community."

The Doctors Without Borders teams expect to be in the Navajo Nation until at least June. 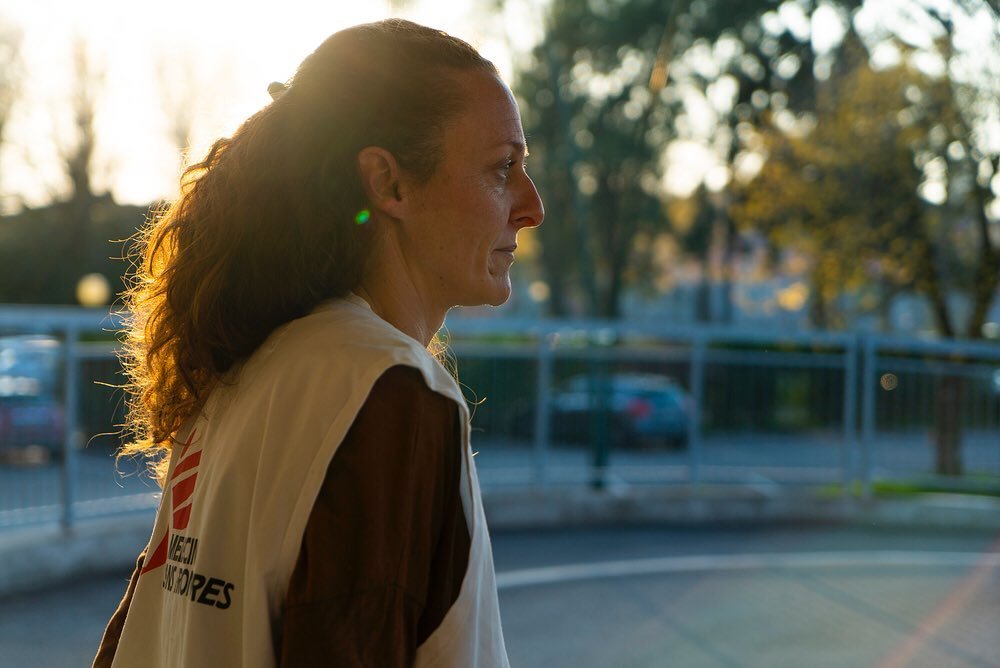 "I want to say thank you to the Doctors Without Borders as well as the University of California San Francisco for sending their warriors to the frontlines to this war against coronavirus," Navajo Nation President Jonathan Nez told KOAT.

As well as contributing to COVID-19 efforts around the globe, MSF has been active in the U.S. outside the Navajo Nation too, with teams in New York City and Puerto Rico.