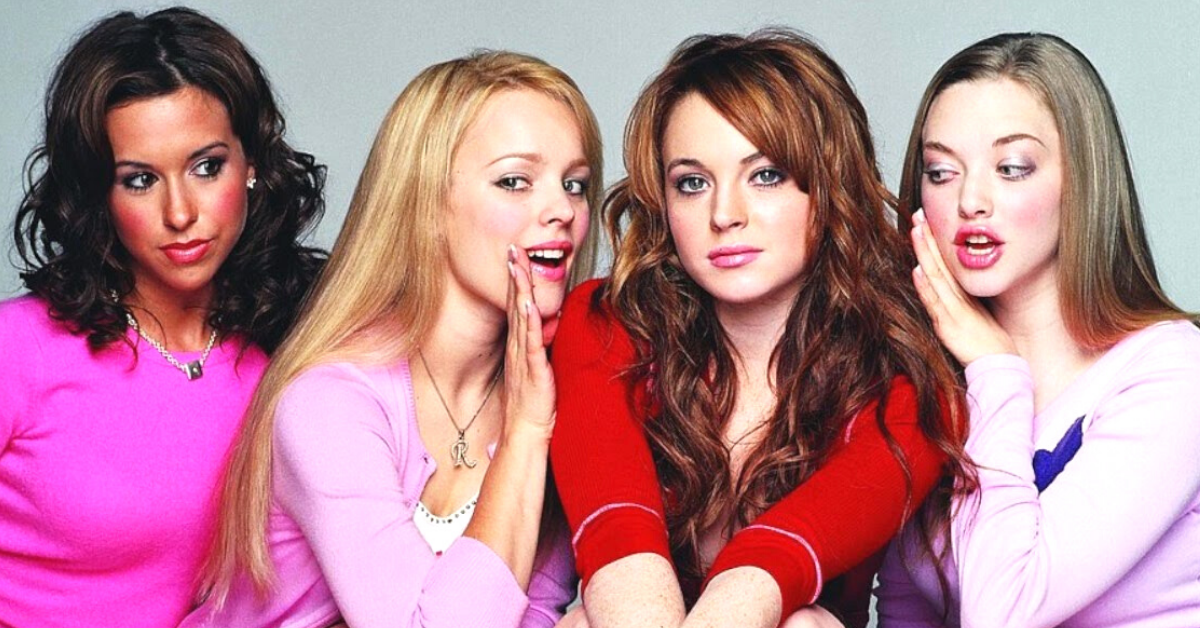 There really is no movie as endlessly re-watchable, quotable, and imitable (I'm looking at you, Ariana Grande) as Mean Girls. It's succeeded as a book, as a movie, and as a Broadway musical, and yet somehow there hasn't been a sequel. Well, a real sequel. We're not talking about the direct-to-video Mean Girls 2.

A true, proper sequel following the original cast in the rest of their lives sounds almost too good to be true.

Rachel McAdams, who played leader of the Plastics Regina George, confirmed on the Heroes Of Health: COVID-19 Stream-a-thon raising money for her hometown of London, Ontario's London Health Sciences Foundation that, "It would be fun to play Regina George later in her life and see where life took her!”

Jonathan Bennett, who played Aaron Samuels, has spoken up about Rachel's comments. 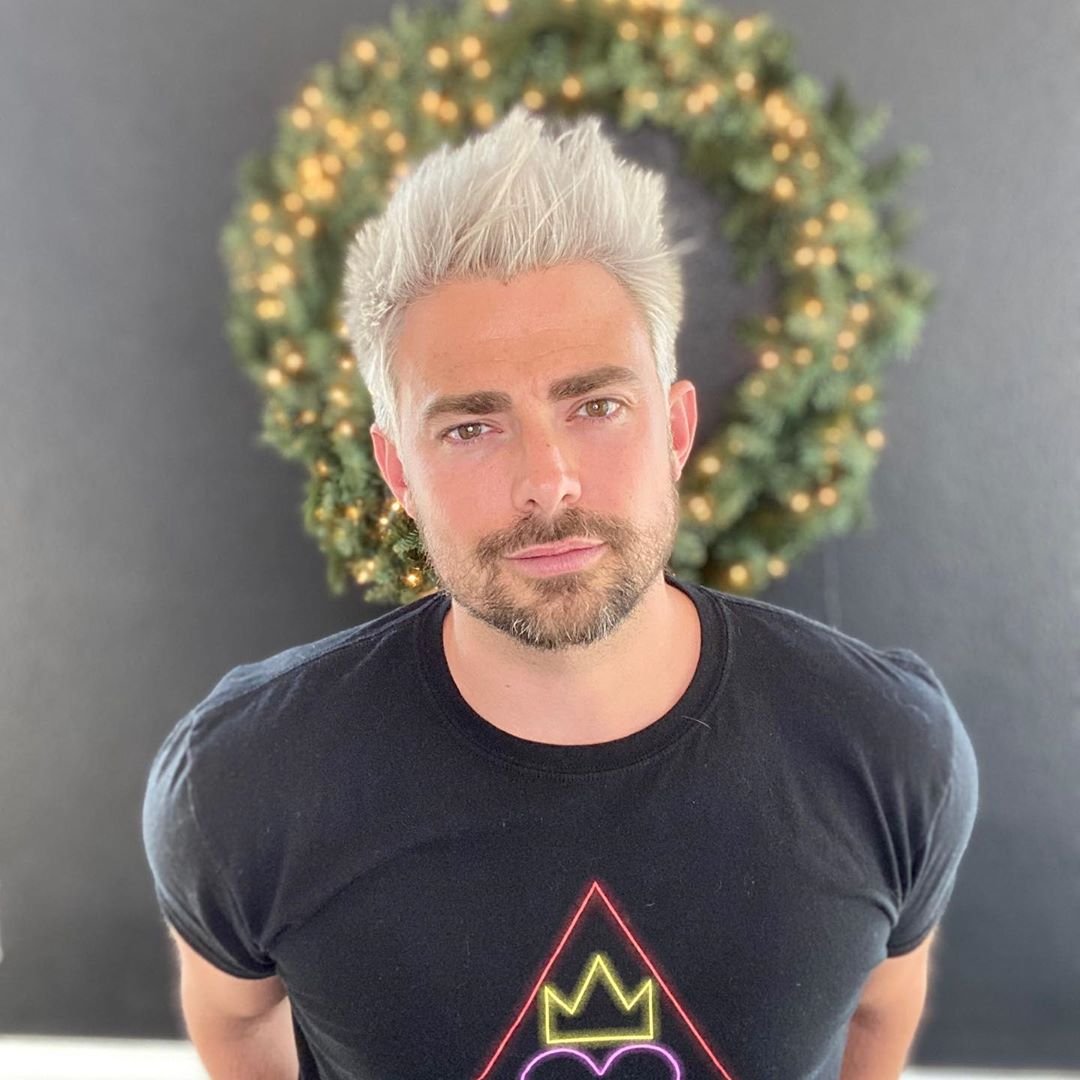 “I would love to do a sequel,” Jonathan told HollywoodLife. "I was extremely excited when I heard Rachel say she'd love to play Regina George again," he continued.

"I've talked to over half the cast, including Lindsay [Lohan], and we all feel the same way." 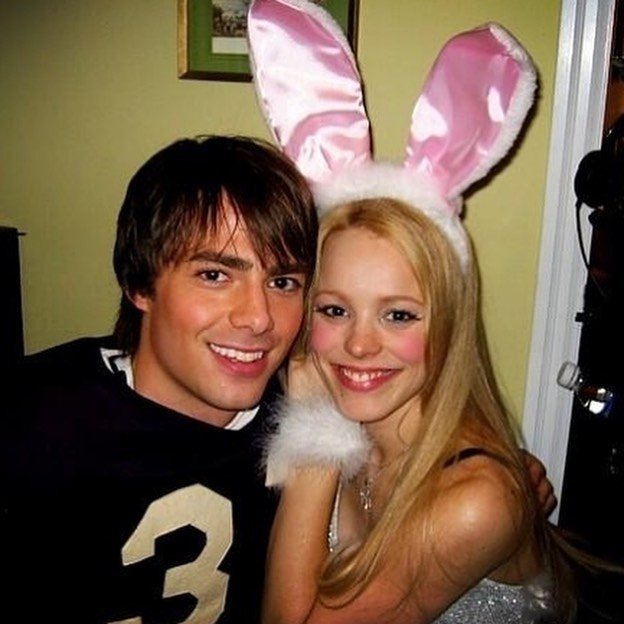 "We'd love to bring these beloved characters back to life at some point, whether it be a sequel or a TV series," Jonathan continued, sparking fires of hope in all of our Plastic hearts.

"I think the world would love to see these characters again," Jonathan added.

"How cool would it be if the cast has grown up and they are the parents to a new group of 'Plastics' entering high school?"

As for Aaron Samuels' fate, Jonathan had a couple ideas.

"Aaron Samuels would definitely be a teacher."

Who else would be way too excited for this? Let us know in the comments!