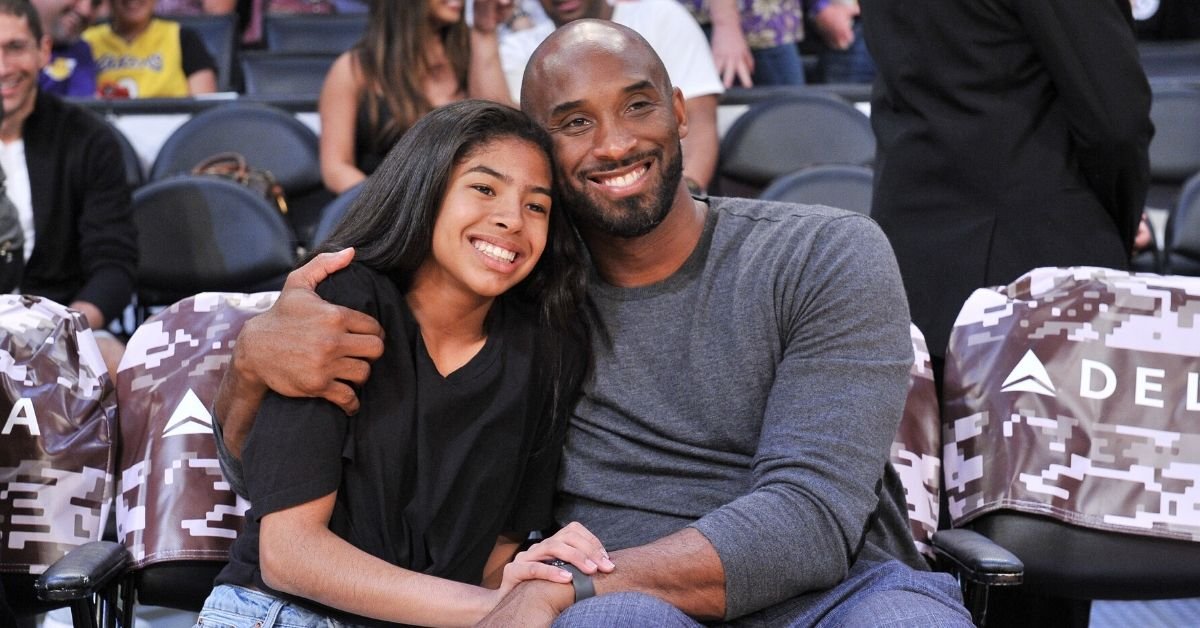 Earlier this year, the entire world was united in sorrow over the loss of former NBA star, Kobe Bryant. Kobe perished in a tragic helicopter accident, along with his 13-year-old daughter, Gianna.

Yesterday, the WNBA held it's 2020/2021 draft. Out of respect for Kobe, Gianna, and the entire Bryant family, Gianna was made an honorary draft pick.

Her mother Vanessa was incredibly moved and wanted to say thank you to the entire league, as well as Kobe's fans and supporters.

It's been nearly 3 months since the world tragically lost Kobe Bryant and his daughter Gianna. 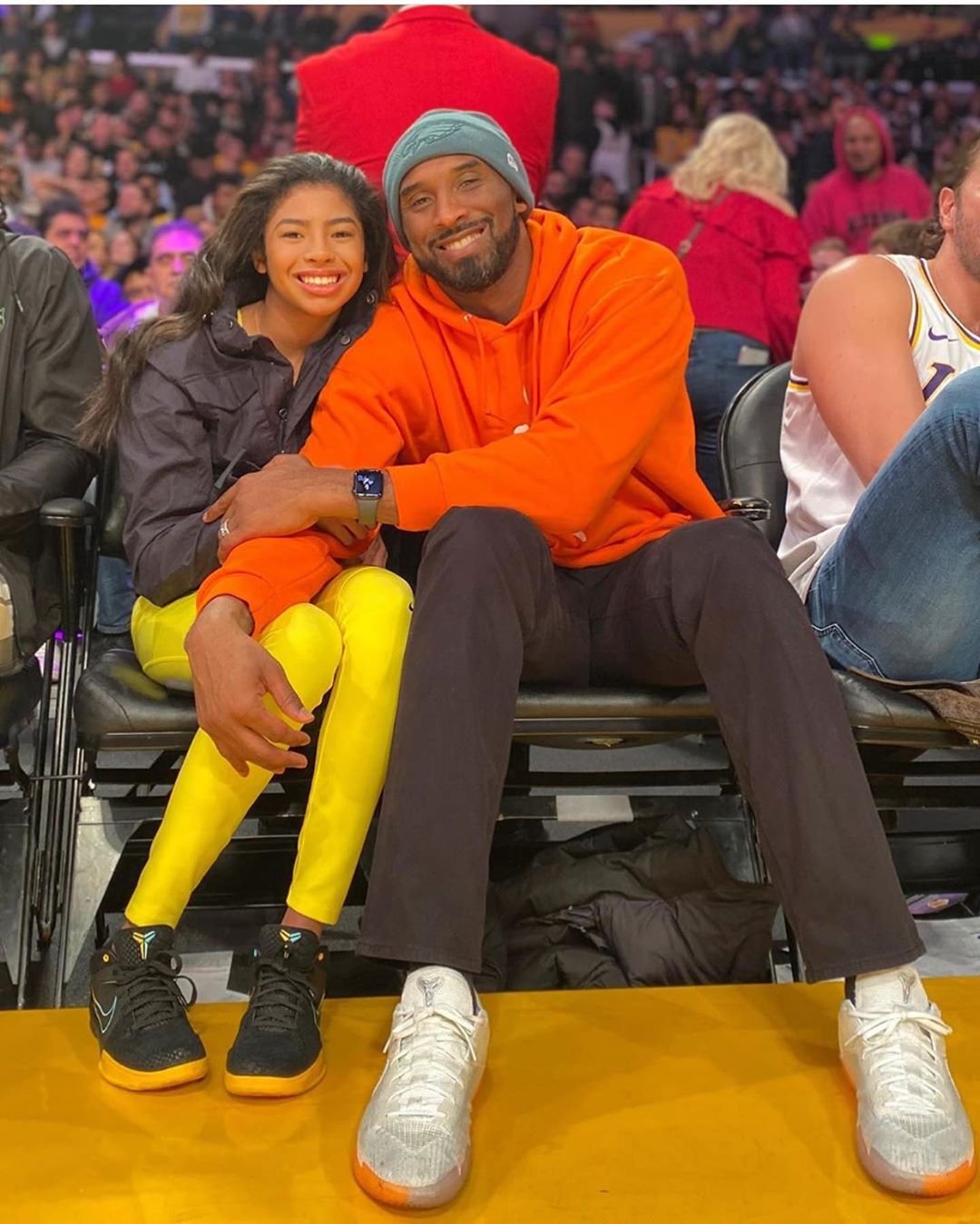 Earlier this year, on January 25th, Kobe Bryant and his young daughter Gianna, perished in a tragic helicopter accident.

To pay tribute to the fallen NBA icon, the WNBA made Gianna an honorary draft pick.

Her mother Vanessa posted a very emotional montage of old videos and photos of her little girl.

Vanessa was incredibly thankful, yet understandably still heartbroken over the loss.

The league wanted to show just how much of an impact Kobe had made and how much he would be missed. 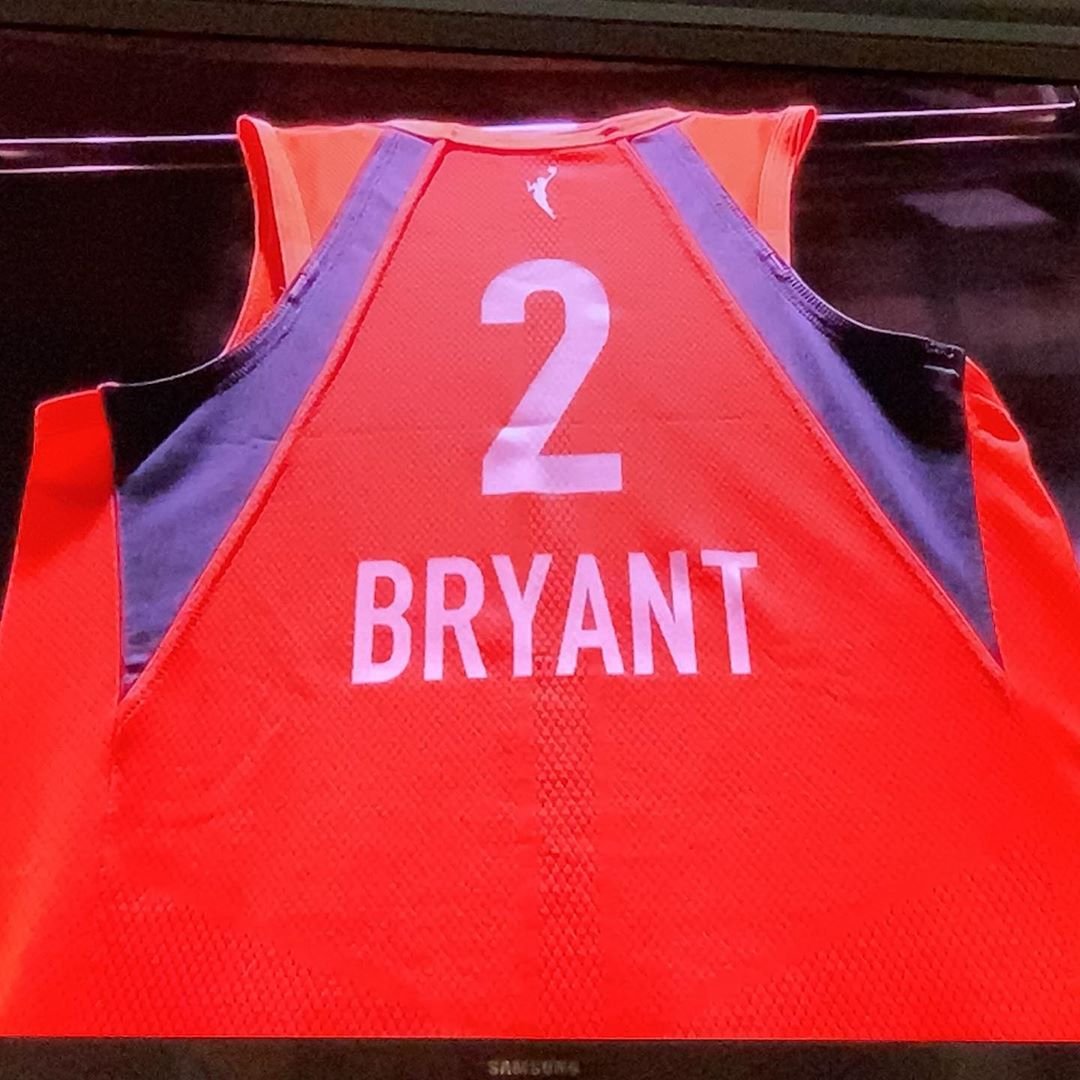 The WNBA went all out and gave the aspiring young star the respect she deserved.

Gianna (GiGi) even had her own jersey with her name and number embroidered.

Afterwards, the WNBA presented a five minute long video in memoriam to Kobe and GiGi.

This incredibly powerful video is a compilation of players, coaches, and WNBA executives.

Each had their own special relationship with Kobe. One head coach even called him "The greatest ally this sport could ever hope for."

Vanessa was moved beyond words. You could tell that it was both an incredibly proud and painful moment.

Vanessa made a statement thanking the entire WNBA, as well as congratulated the draft picks. Her solemn proclamation was even echoed by ESPN.

The show of love from fans and supporters on Twitter was astounding.

I personally don't know how she found the strength. Vanessa is the living embodiment of Mamba Mentality.

Even though Kobe and GiGi are no longer with us, their memory and legacy will live on forever. 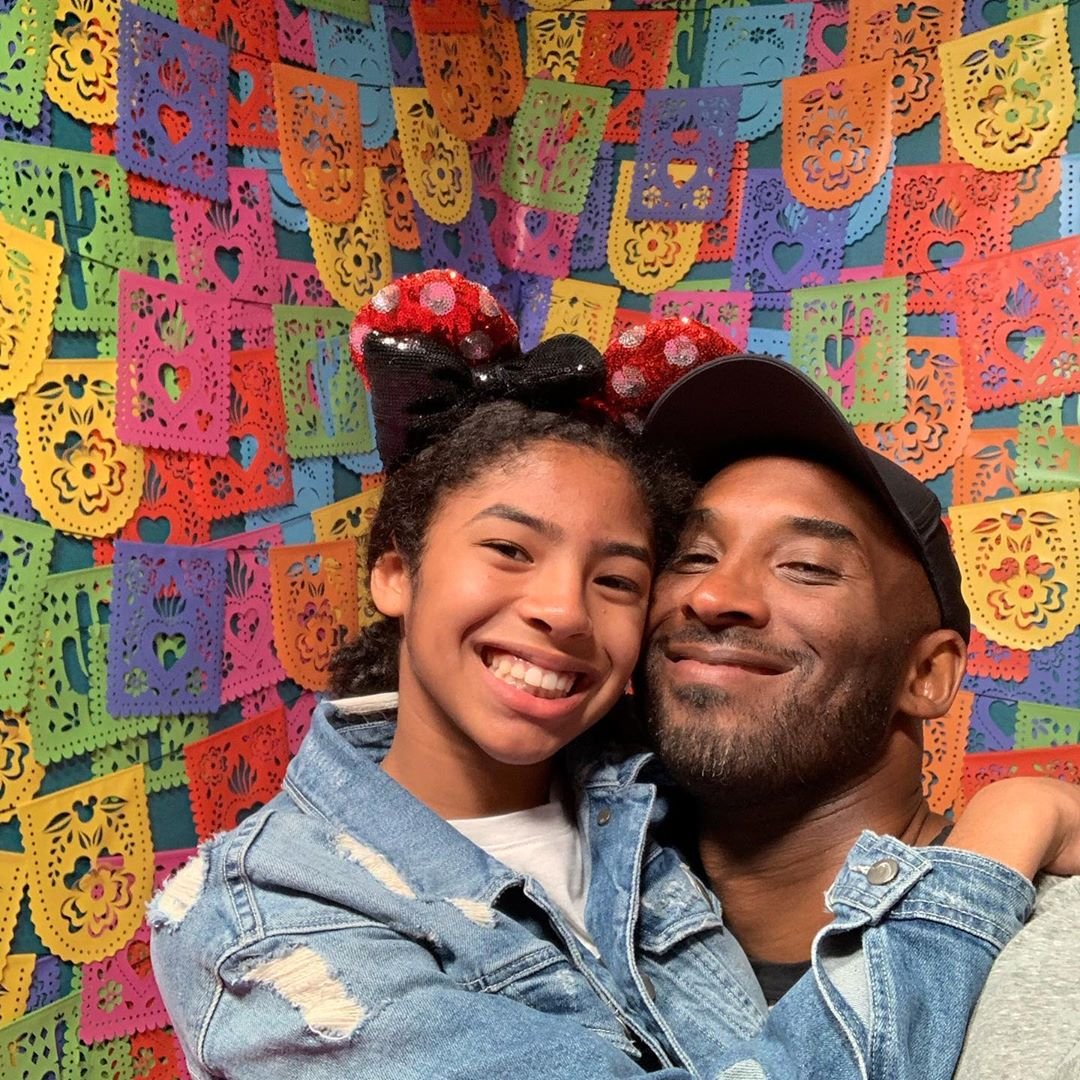 GiGi will forever be known as the youngest draft pick in the history of the WNBA.

What's your favorite memory of Kobe Bryant? Leave a comment and let us know!