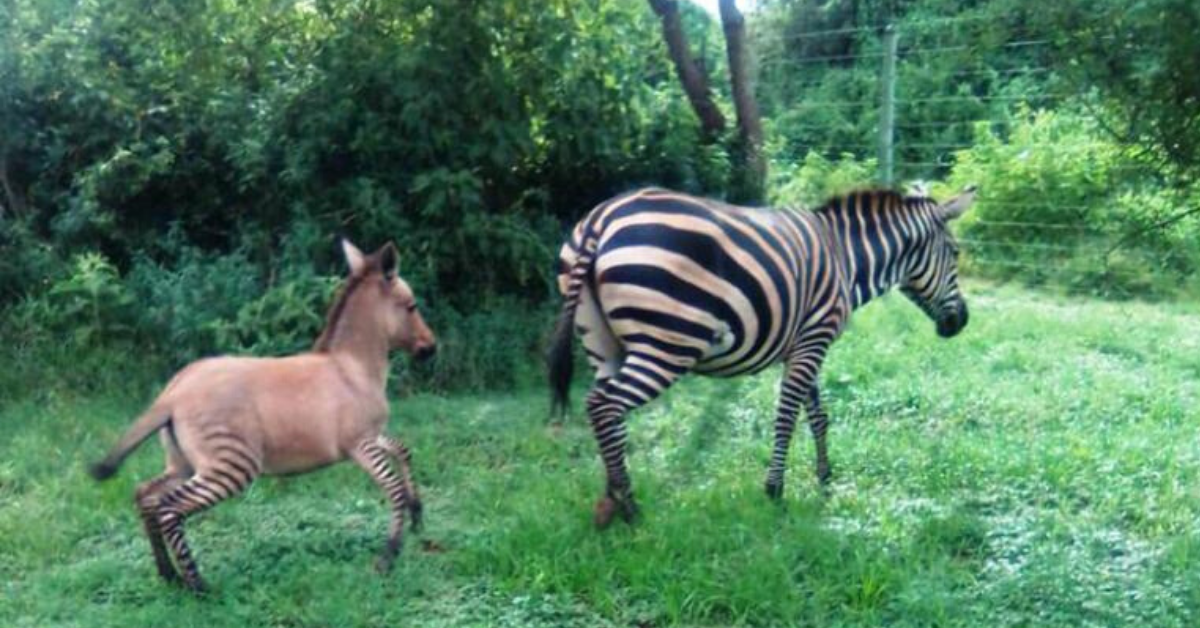 Zebra Gives Birth To Rare ‘Zonkey’ After Mating With Donkey

One National Park in Kenya was recently lucky enough to discover that it is now playing host to a rare animal hybrid known as a zonkey, which is a hybrid between... well, you can probably guess!

If you could do with a little pick-me-up today, then this is the story for you. 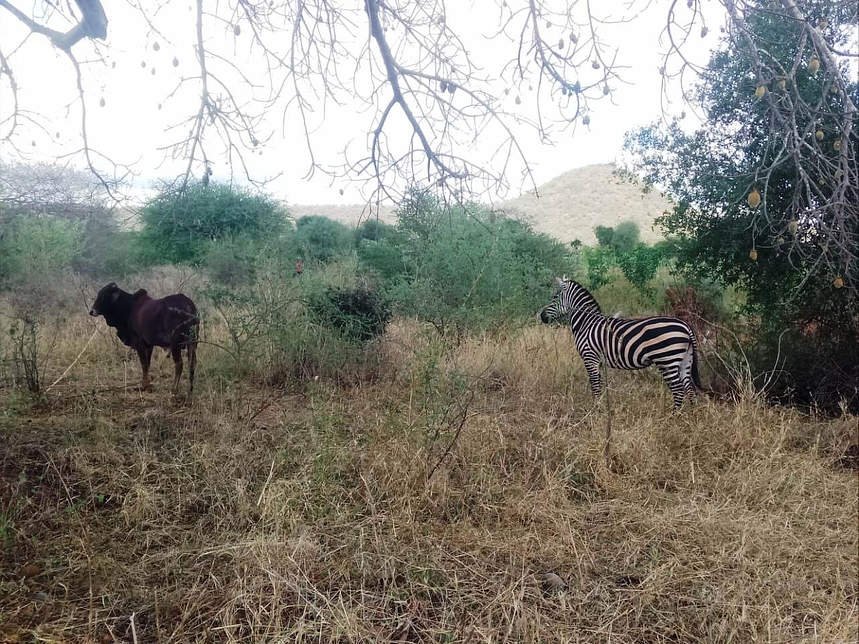 The miraculous discovery of the zonkey took place in Chyulu Hills National Park in Kenya earlier this month, when the park's fence maintenance team spied one of their zebras walking along with a new foal.

However, this was no ordinary foal!

It turned out to be a zonkey! And yes, that is really what they are called, which is just fantastic! A zonkey is described as "a highly unusual hybrid between a zebra and donkey" by the Sheldrick Wildlife Trust's website.

Apparently, while a zebra foal is typically born with white and brown stripes that turn black over time, the fence maintenance team noticed that this little foal was lacking stripes and had a brown body.

The wildlife trust said that when working with wildlife, one learns to "expect the unexpected"! 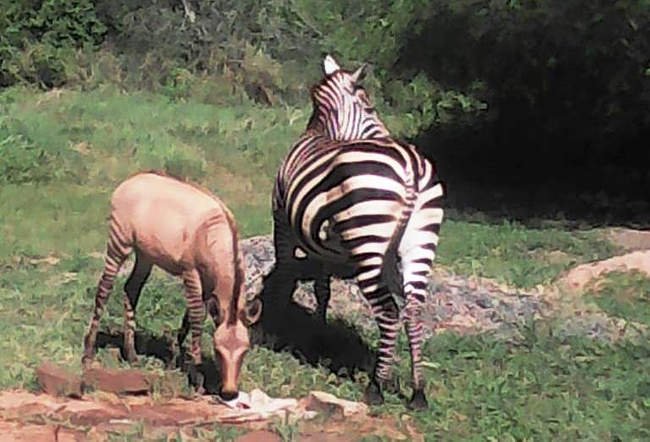 The Sheldrick Wildlife Trust explained that initially, workers had thought that the baby zonkey had been wallowing in a mud bath; however, over time, they realised that this was indeed a zonkey.

The trust also apparently used the gestation period to help work out what had happened, as the trust explained:

"The gestation period of a zebra is twelve months, so it's not difficult to connect the dots. During her time living within the community last year, she had obviously become acquainted with an amorous donkey."

Zonkeys have quite an interesting physiology. 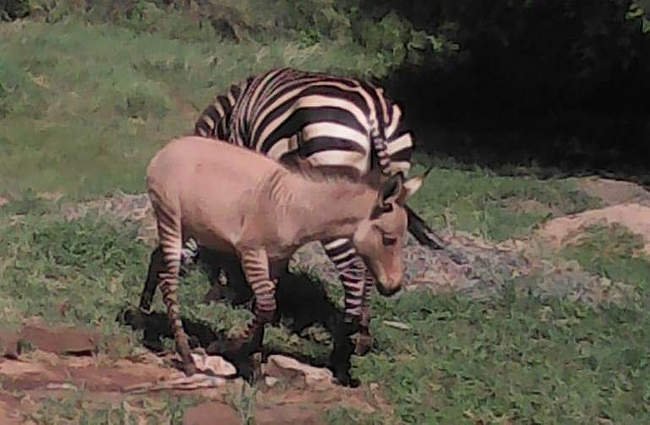 Zonkeys (I will literally never tire of that name) apparently combine physiological facets of both zebras and donkeys. The Sheldrick Wildlife Trust explains, "The zonkey combines the sturdy body of its donkey sire and the striped legs of its zebra mother, which makes for a striking creature."

However, zonkeys are sadly unable to breed, as "While it should otherwise lead a normal life, zonkeys are mules, meaning that it will be unable to successfully breed once it reaches maturity."

Thankfully, the mother and foal are doing extremely well! 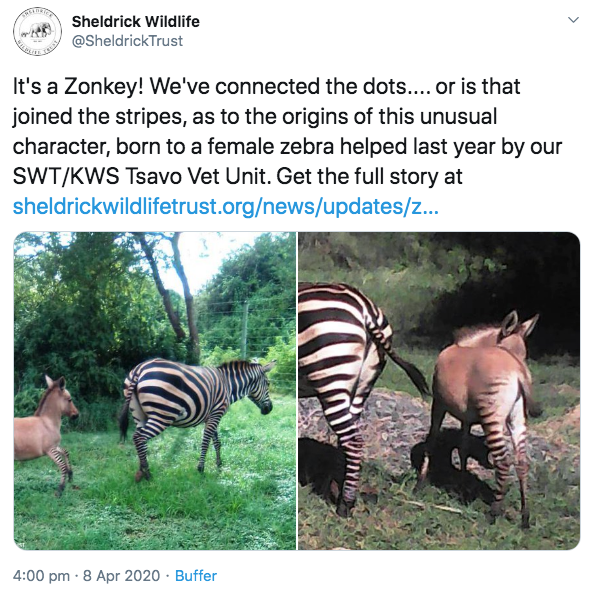 The area that the pair live is safe from predators, vibrant with water and food for the pair, and generally a great place for them to thrive.

Zonkeys are incredibly rare, which makes such a foal incredibly special. Hopefully, this zonkey and its mother will live out a wonderful life; and, hopefully we will see more zonkeys in the future so that I can keep saying zonkey!