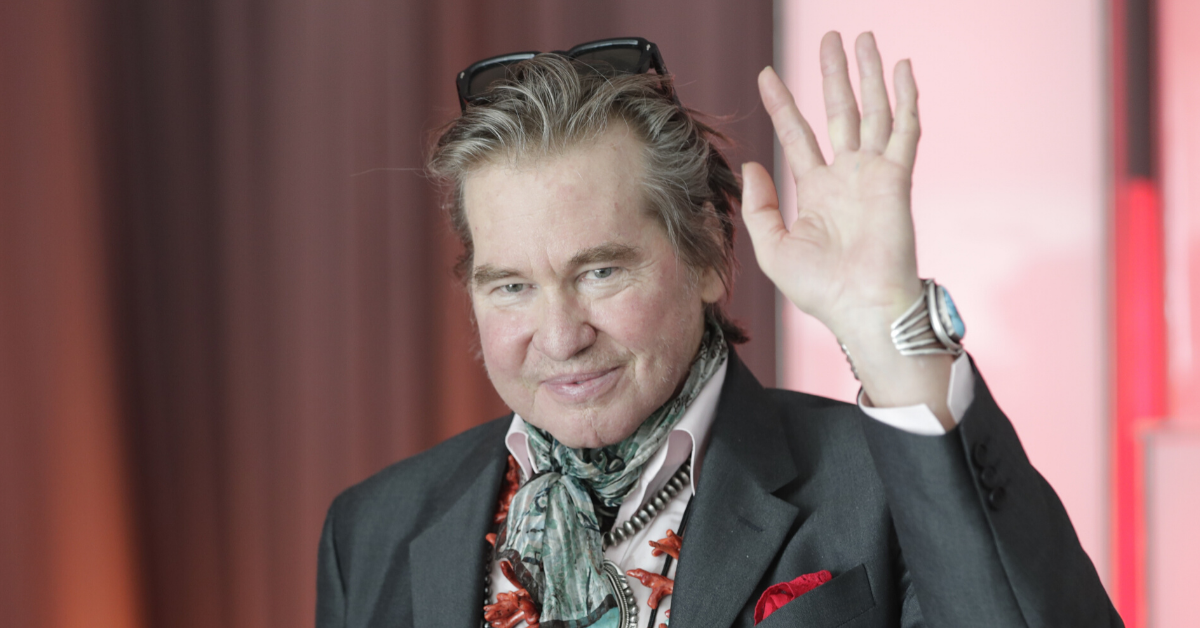 Val Kilmer Admits He Hasn't Had A Girlfriend In 20 Years: 'I Am Lonely Part Of Every Day’

Actor and Hollywood legend Val Kilmer is opening up about being single in a new interview and honestly it's very awwweee Val worthy.

Val Kilmer is known for dating some of the most famous women in Hollywood.

Val did marry actress Joanne Whalley back in 1988, but the couple split just eight years later. 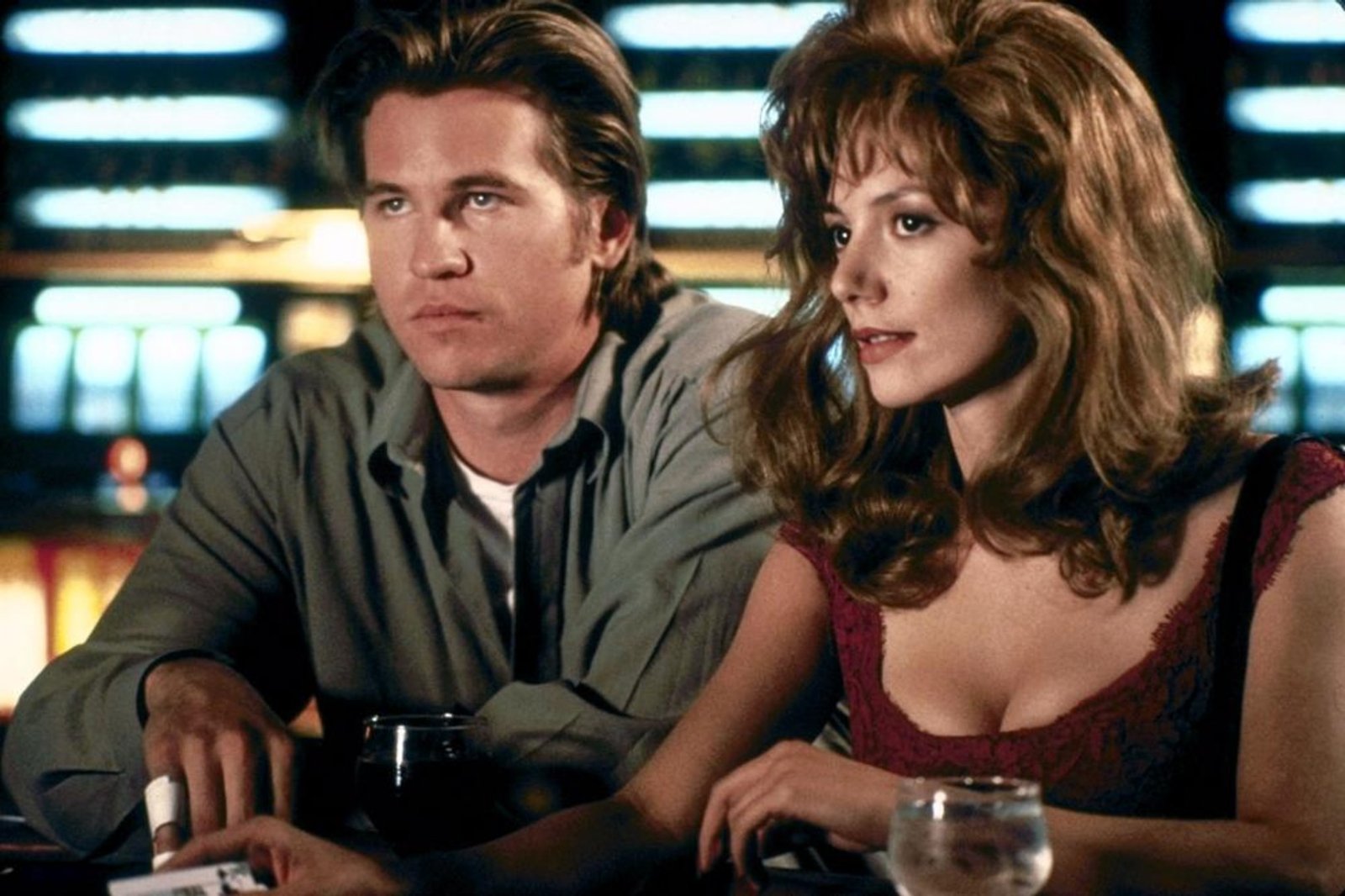 The pair had two kids together.

Now, in Val's new memoir *I’m Your Huckleberry*, the 60-year-old is opening up about his love life, or lack thereof. 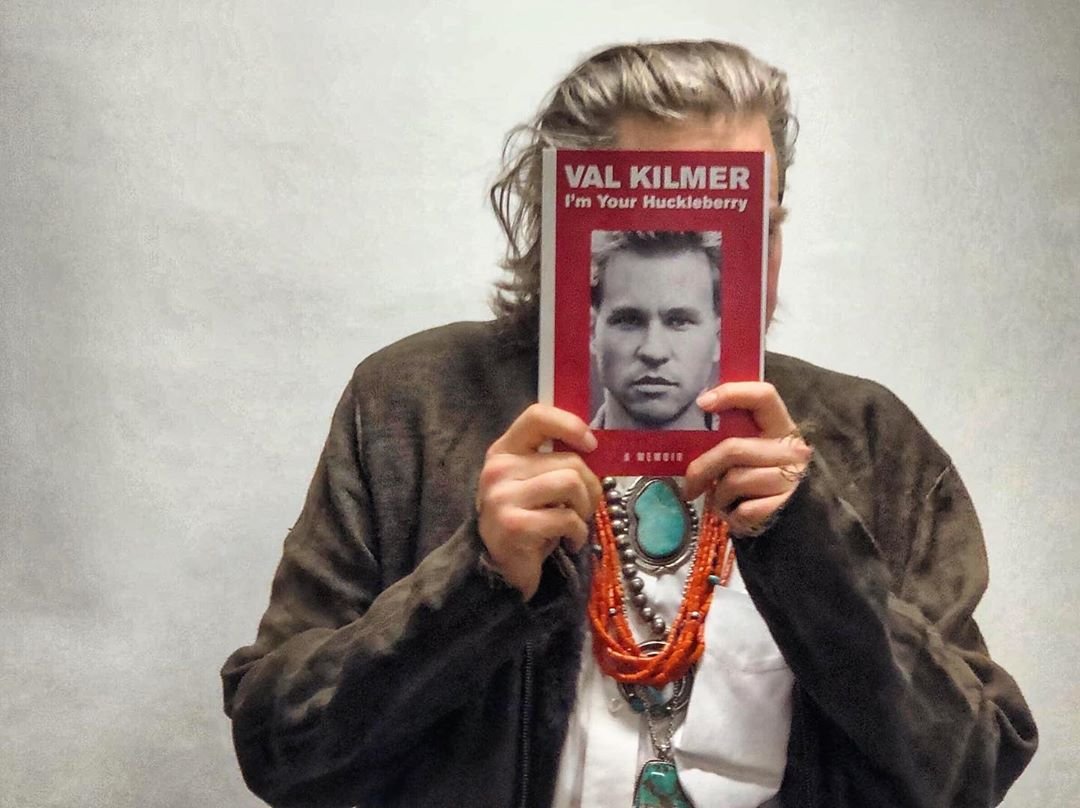 According to *People* magazine, Val wrote: "I haven’t had a girlfriend in 20 years." 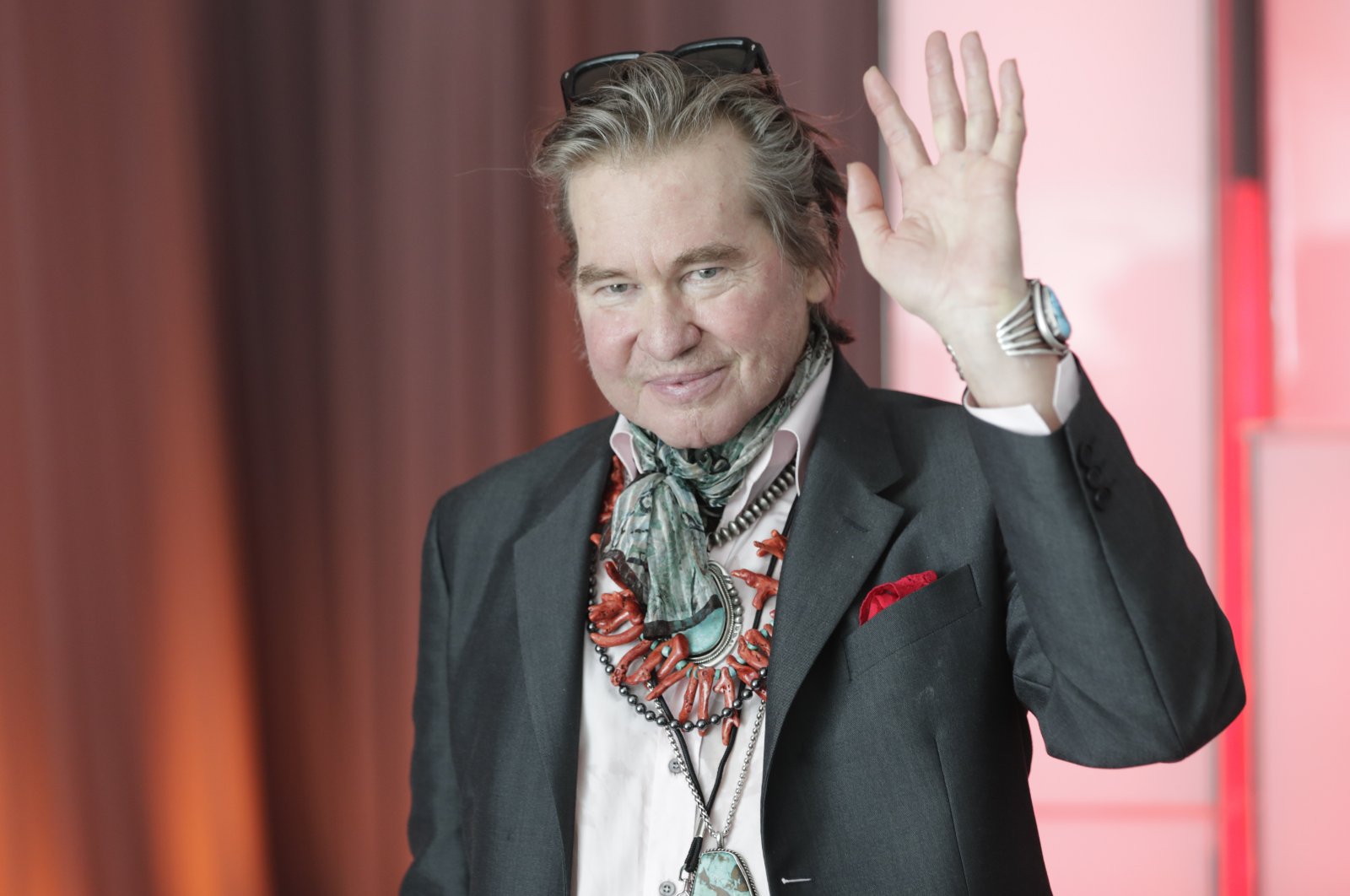 The actor didn't shy away from the subject of loneliness. 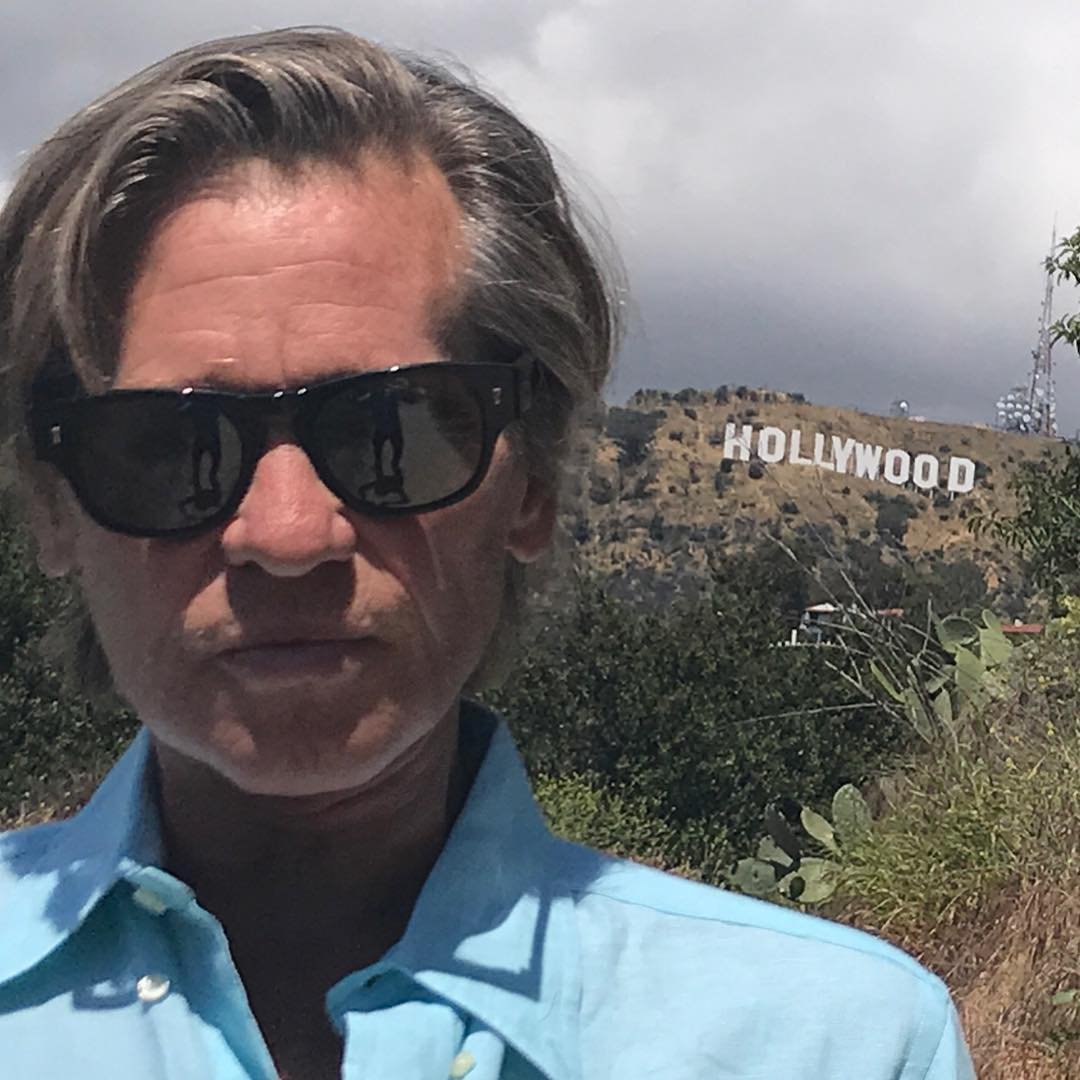 "The truth is I am lonely part of every day," he continued. 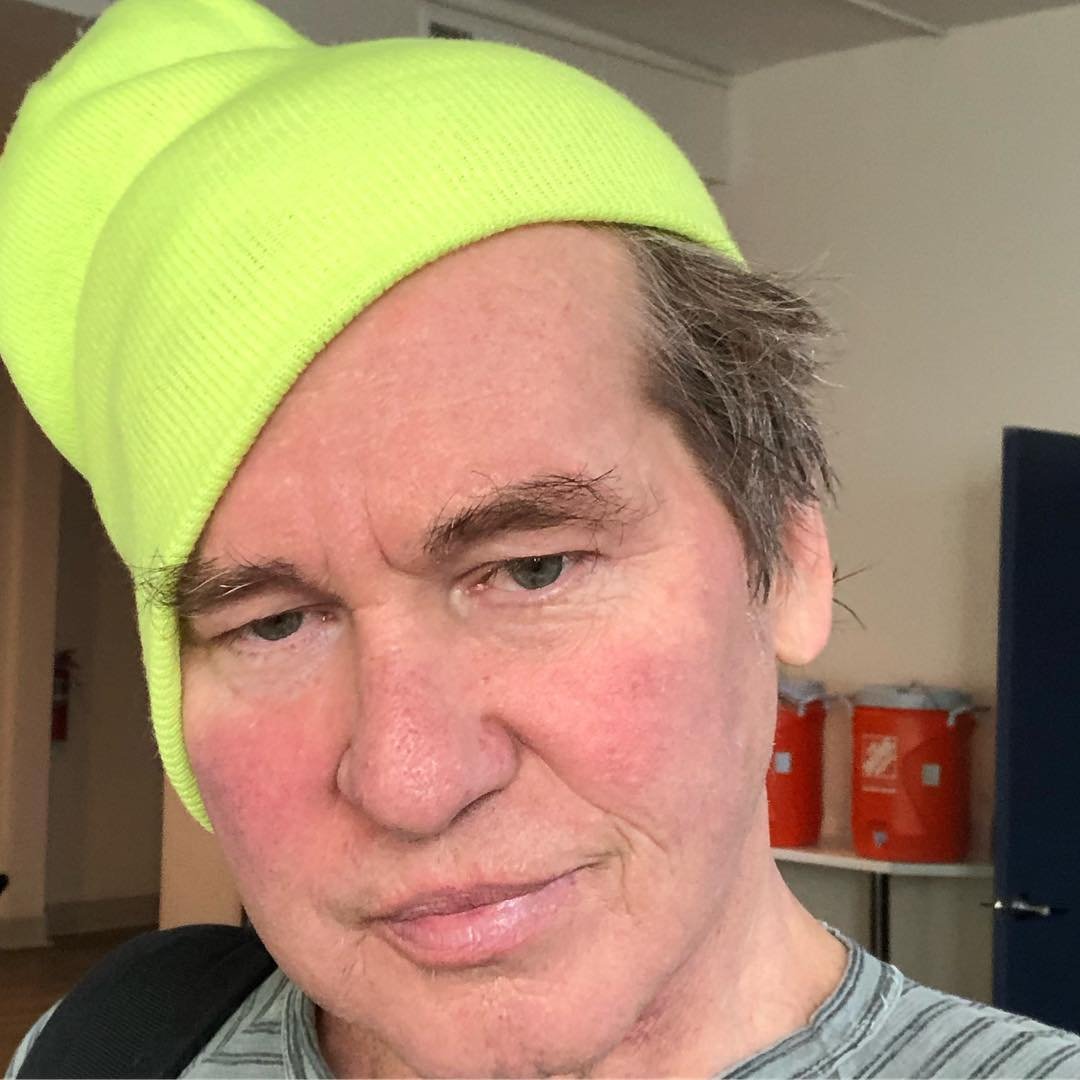 "Perhaps that’s why we’ve always gotten along. We are big oaf elephants…and they are butterflies." 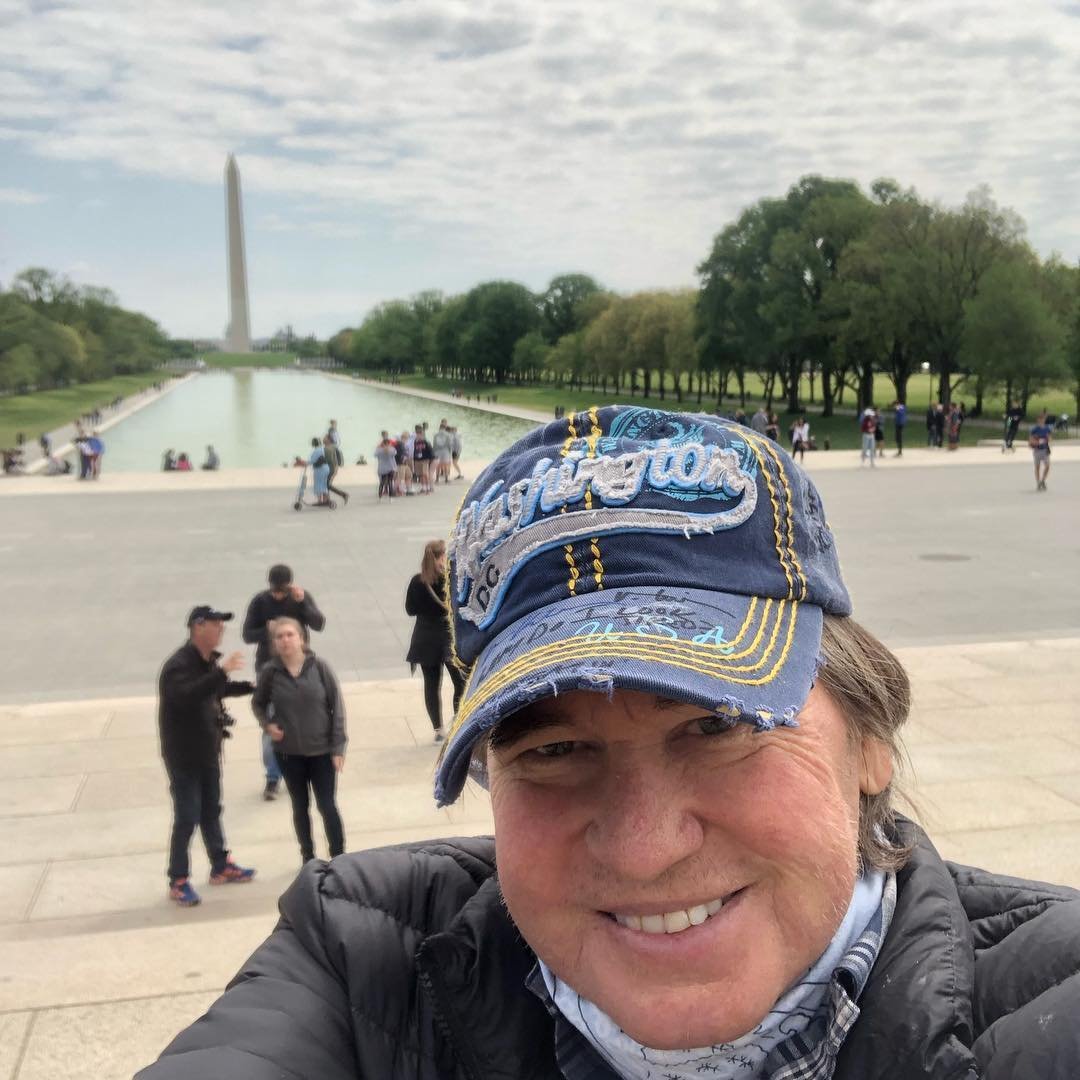 The actor was diagnosed with throat cancer back in 2015.

He explained that ex-girlfriend Cher was by his side during some of his darkest days.

He wrote: “Once Cher works her way inside your head and heart, she never leaves."

"For her true friends, her steadfast love and loyalty never die."

THAT'S WHY CHER IS THE QUEEN!

Thankfully, Val has been in remission for four years now. 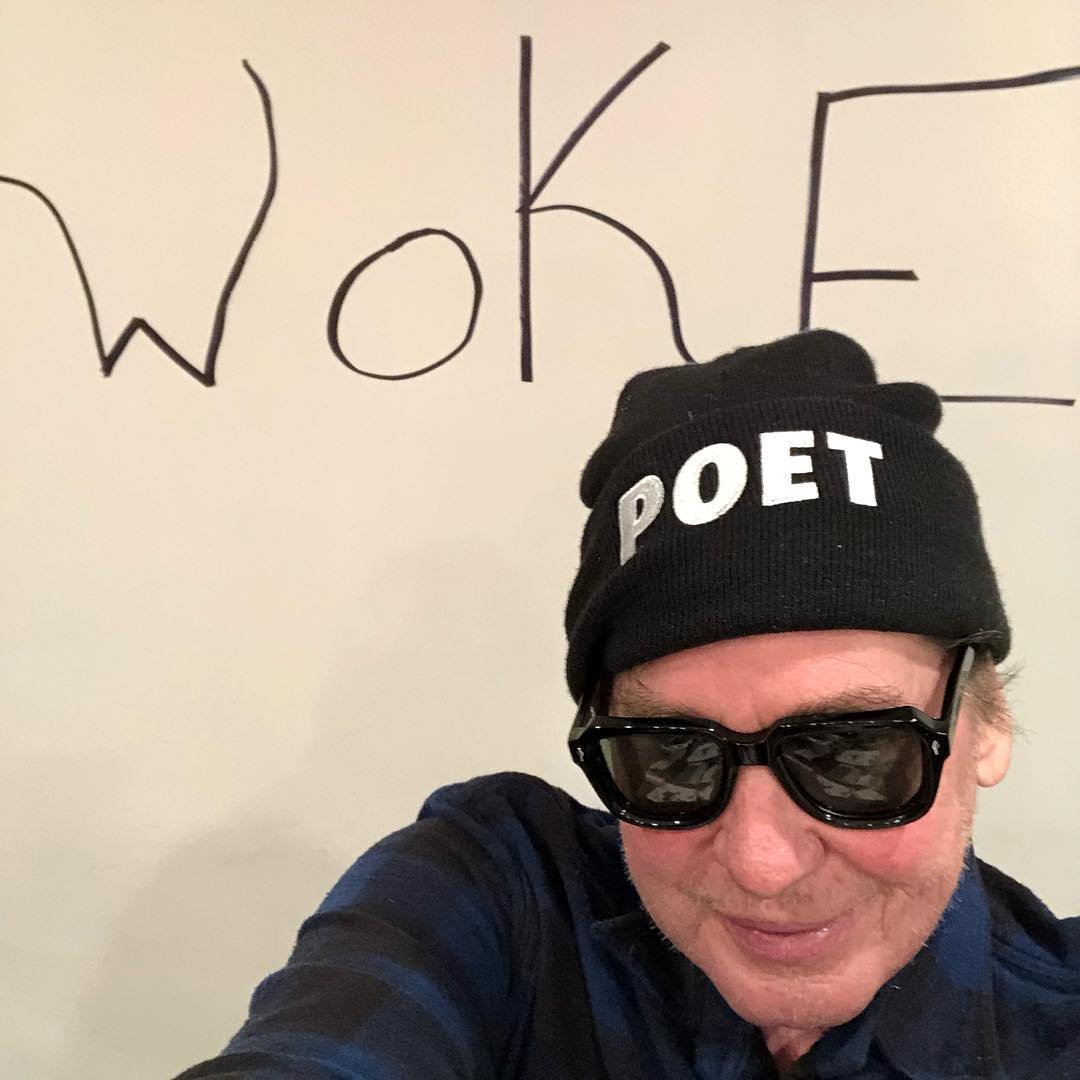 "I have been healed of cancer for over four years now, and there has never been any reoccurrence. I am so grateful," he wrote.

*I'm Your Huckleberry* is available for purchase on April 21st.