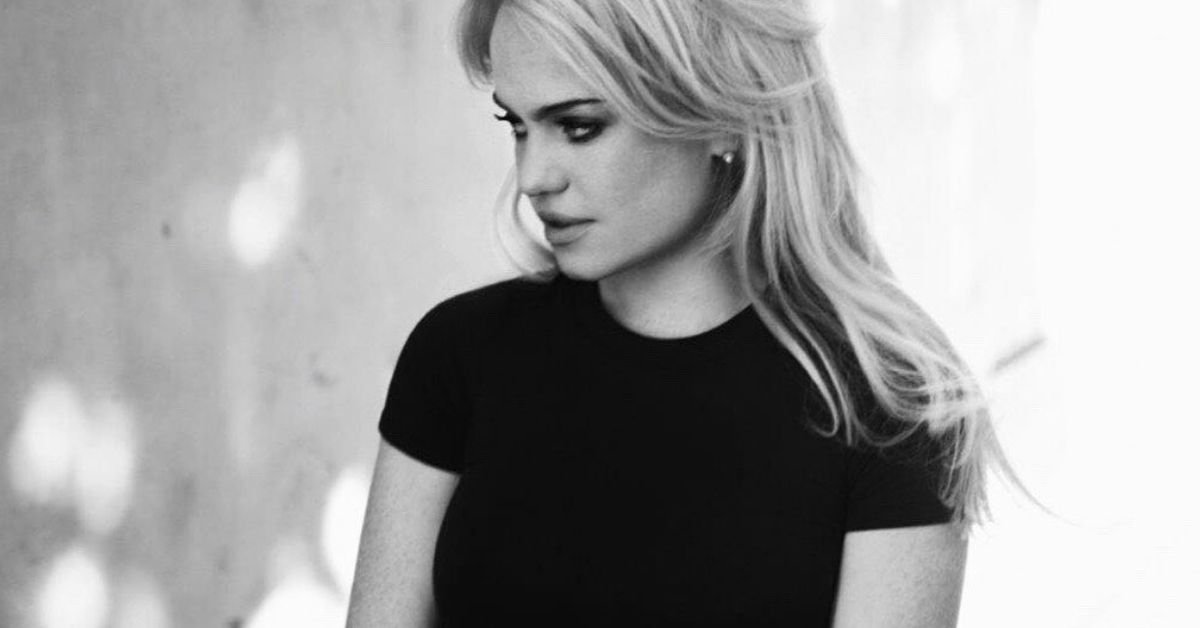 Duffy Speaks Out On Her Kidnapping And Assault: 'I Remember The Pain'

While many thought that Welsh singer, Duffy, best known for her 2008 album Rockferry and her single, "Mercy", was laying low to avoid superstardom for the last decade, she recently took to Instagram to reveal that she had actually been drugged, raped, and kidnapped.

She recently spoke out to share an update, recalling her 4-week-long kidnapping and the harrowing details.

TW: This article contains depictions or discussions of rape and sexual assault and may be triggering to some readers.

In February, seemingly out-of-the-blue, Duffy surfaced on Instagram to address her fans, and explain her more-than-a-decade-long hiatus. 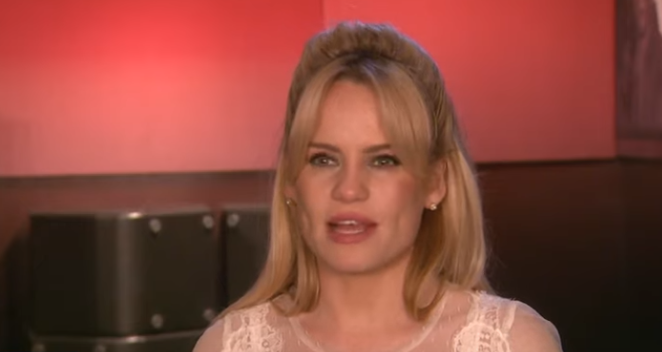 "The truth is, and please trust me I am ok and safe now, I was raped and drugged and held captive over some days," she wrote in the since-deleted post.

"Of course I survived. The recovery took time. There’s no light way to say it." 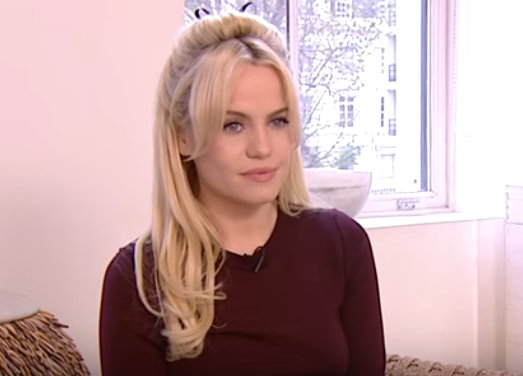 "But I can tell you in the last decade, the thousands and thousands of days I committed to wanting to feel the sunshine in my heart again, the sun does now shine," she continued.

"You wonder why I did not choose to use my voice to express my pain? I did not want to show the world the sadness in my eyes."

"I asked myself, how can I sing from the heart if it is broken? And slowly it unbroke." 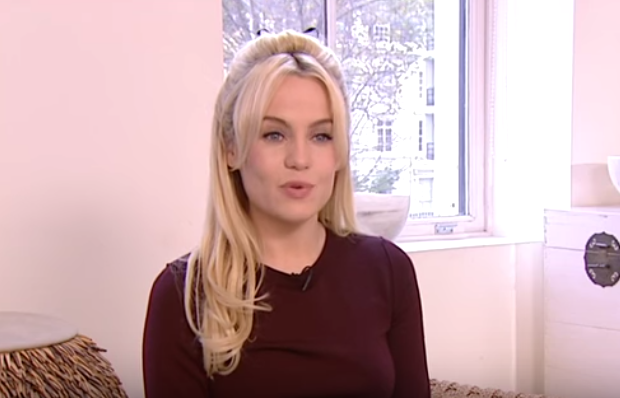 Since deleting her original post, she shared a follow-up one, admitting that she was having a hard time talking about her experience.

"You may have read the words I wrote a few weeks back, I do feel freer," she wrote.

"Tried to follow up with a spoken interview, but it’s harder than I thought, I will follow up in writing soon."

Instead of giving a face-to-face interview, Duffy opted for a written piece called, "The 5th House".

“I can’t remember getting on the plane and came round in the back of a travelling vehicle."

"I was put into a hotel room and the perpetrator returned and raped me. I remember the pain and trying to stay conscious in the room after it happened."

“I was stuck with him for another day, he didn’t look at me, I was to walk behind him, I was somewhat conscious and withdrawn," she continued. 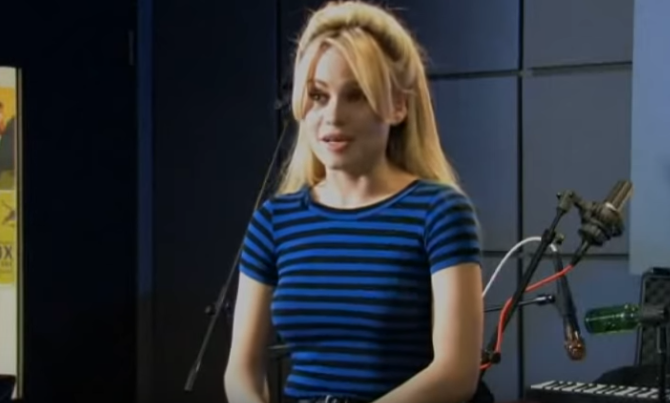 "I could have been disposed of by him. I contemplated running away to the neighbouring city or town, as he slept, but had no cash".

"And I was afraid he would call the police on me, for running away, and maybe they would track me down as a missing person.”

“I do not know how I had the strength to endure those days, I did feel the presence of something that helped me stay alive."

"I flew back with him, I stayed calm and as normal as someone could in a situation like that, and when I got home, I sat, dazed, like a zombie. I knew my life was in immediate danger, he made veiled confessions of wanting to kill me." 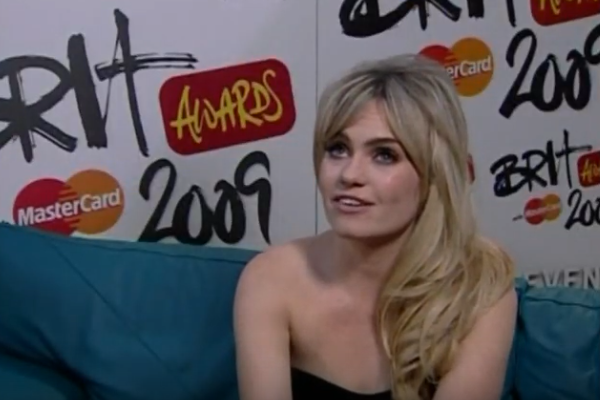 "The perpetrator drugged me in my own home in the four weeks".

"I do not know if he raped me there during that time, I only remember coming round in the car in the foreign country and the escape that would happen by me fleeing in the days following that." 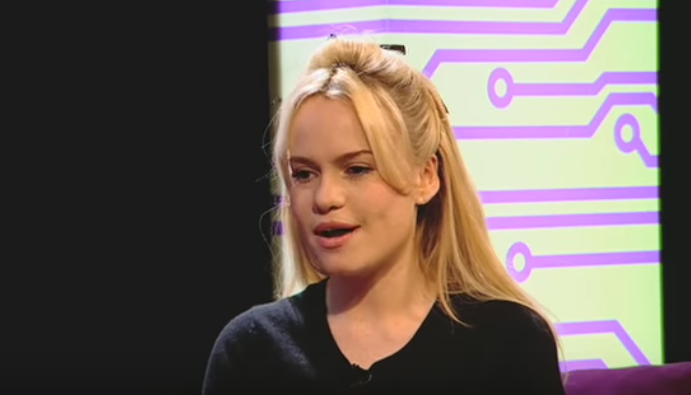 “After it happened, someone I knew came to my house and saw me on my balcony staring into space, wrapped in a blanket. I cannot remember getting home."

"The person said I was yellow in colour and I was like a dead person. They were obviously frightened but did not want to interfere, they had never seen anything like it." 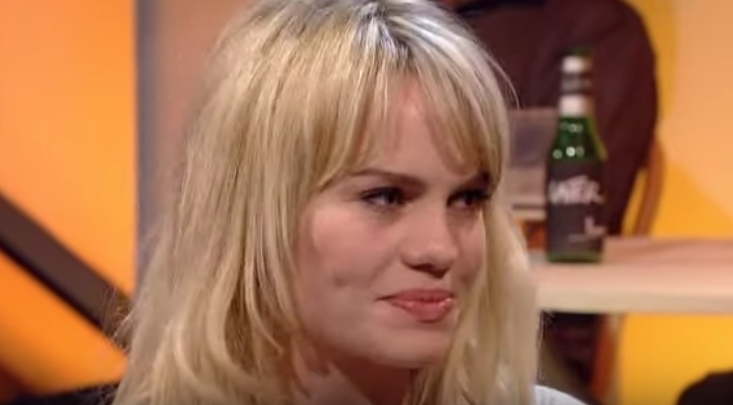 "Thereafter, it didn’t feel safe to go to the police. I felt if anything went wrong, I would be dead, and he would have killed me. I could not risk being mishandled or it being all over the news during my danger."

"I really had to follow what instincts I had. I have told two female police officers, during different threatening incidents in the past decade, it is on record.”

“I really don’t know what’s next for me. I would like to experience me being who I really am, for the first time, privately."

"To feel a peace that I have been, until now, only half feeling,” she wrote.

“I can now leave this decade behind," she added.

"Where the past belongs. Hopefully no more ‘what happened to Duffy questions’, now you know … and I am free.”

You can read Duffy's entire written statement here on her website.