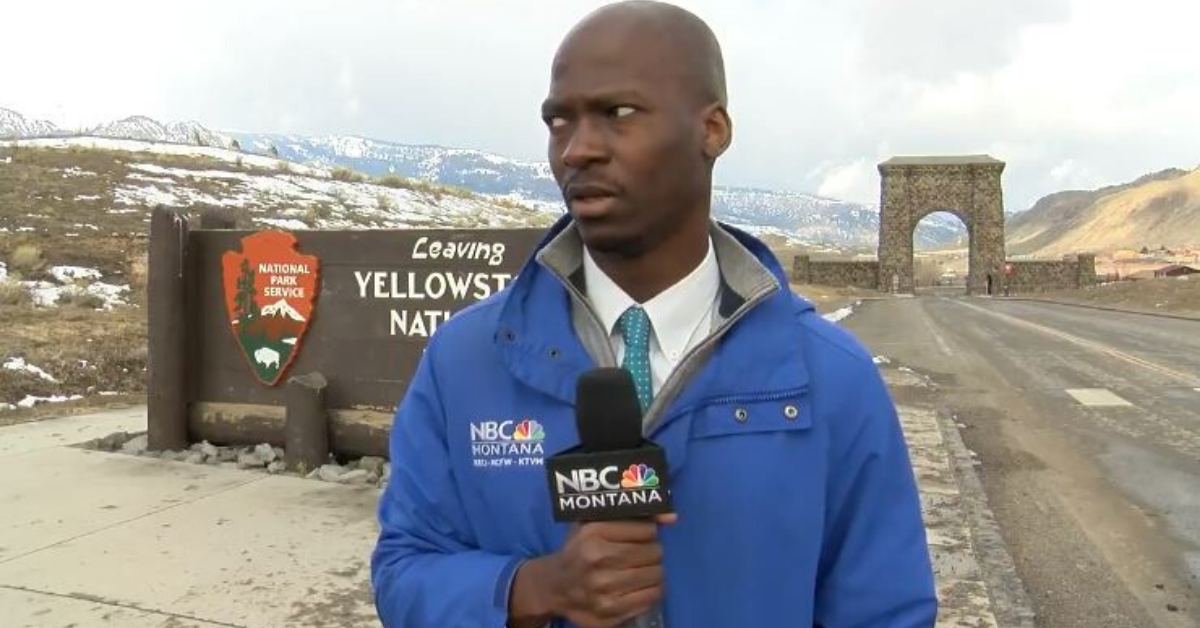 A TV news reporter has been given the good old meme treatment after his hilarious reaction to an approaching herd of bison went viral.

NBC Montana reporter Deion Broxton was all set up to record a segment in Yellowstone Park when the hairy intruders showed up, effectively interrupting his shoot and forcing him to retreat, all while the camera was still rolling.

Broxton was originally supposed to be reporting on the national park's closure due to the ongoing coronavirus outbreak.

However, while filming the video teaser, he stops mid-sentence as he notices the animals heading in his direction.

"Oh my God," he murmurs, staring intensely at the off-screen bison with visible concern. "Oh my *God*." 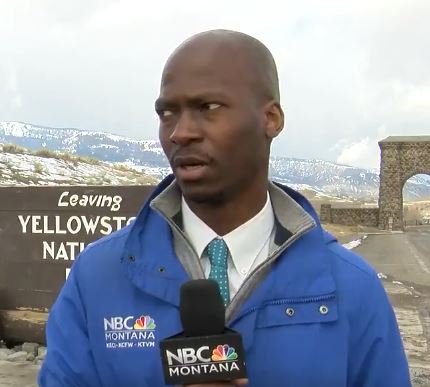 He then turns to look back at the camera and then back to the herd again. As we would soon see, it looked like he was weighing his options.

Just seconds later, Broxton does what I'm sure any of us would do in that situation — he bails, and he bails *fast*. 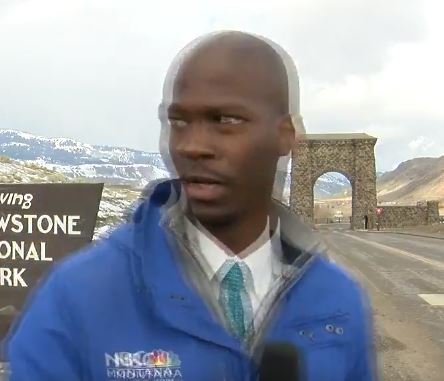 “Oh no," he can be heard saying as he quickly packs up his still-filming camera and tripod into his car, "I ain’t messing with you."

Broxton uploaded the video of the hilarious encounter to his Twitter page where it has since been viewed over 9 million times.

"There was a herd of bison walking right toward me at @YellowstoneNPS today," he explained in the caption. 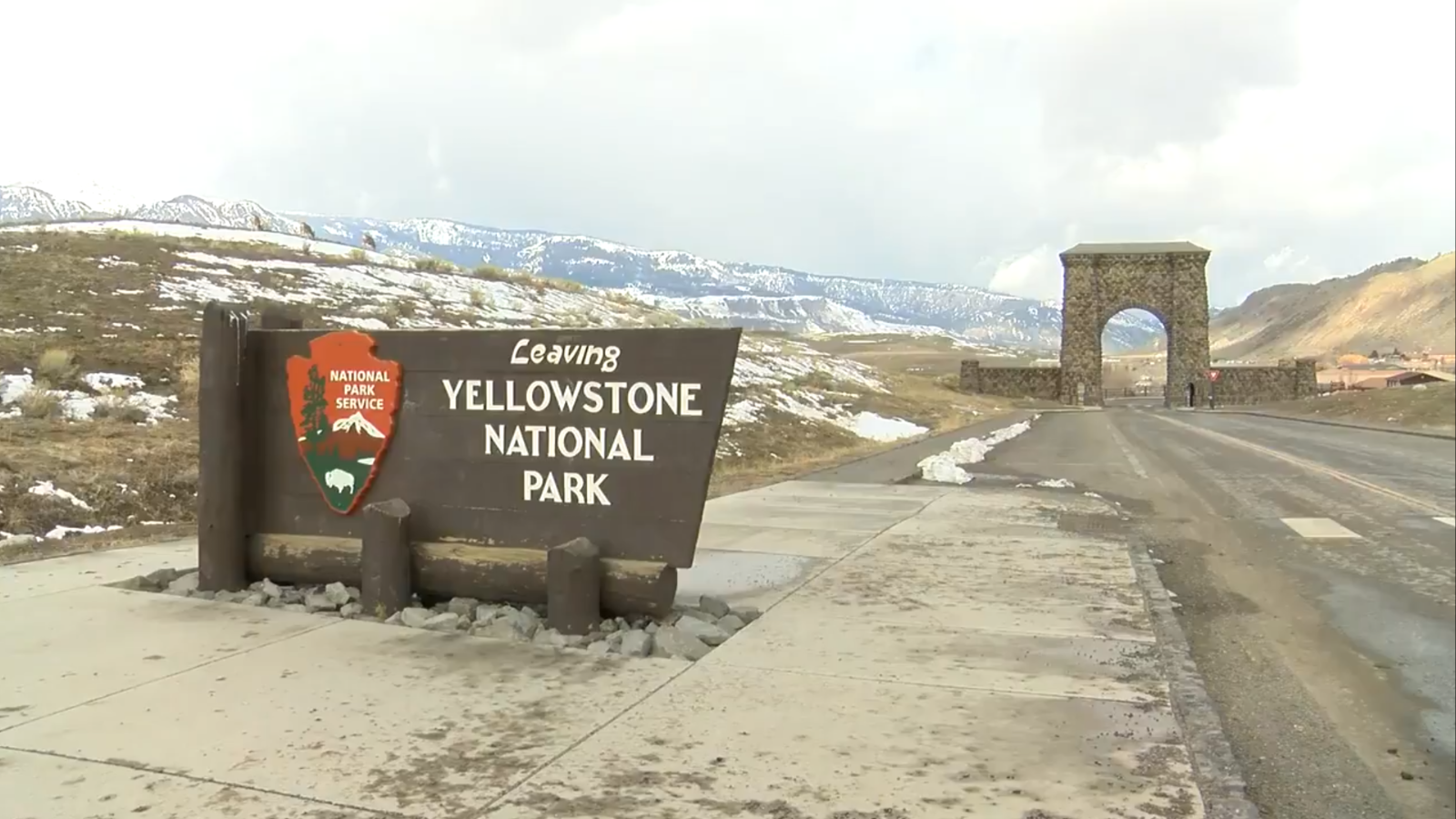 Obviously, the people of the internet love Broxton's hilarious retreat from the bison. Which probably explains why he's now become a viral sensation.

It certainly didn't take long for the internet to turn Broxton into a viral meme. 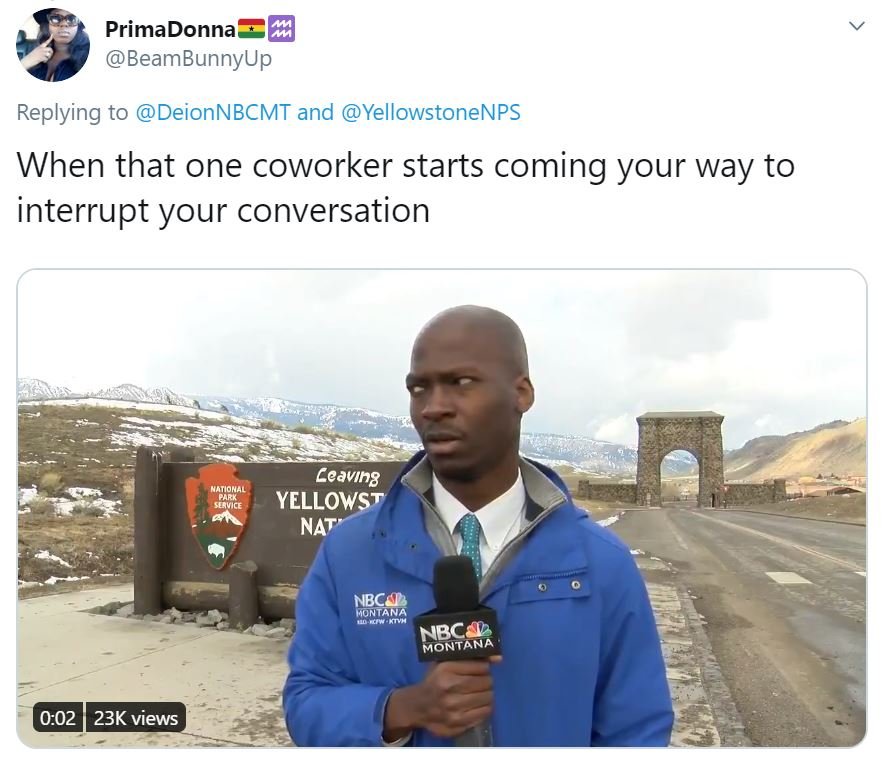 "When someone comes within 6 feet of me," one Twitter user quipped, while another added, "When you see April 2020 is coming next."

"Bison?" this user wrote, "That's how I am just walking down the sidewalk these days #socialdistancing."

Yellowstone Park has since praised Broxton and his quick response to the incoming herd.

"A perfect example of what to do when approached by wildlife," the park's official Twitter page tweeted, "Thanks Deion for putting the #YellowstonePledge into action!"

Broxton later shared a shot of the bison in question and has explained his hurried exit from the park. 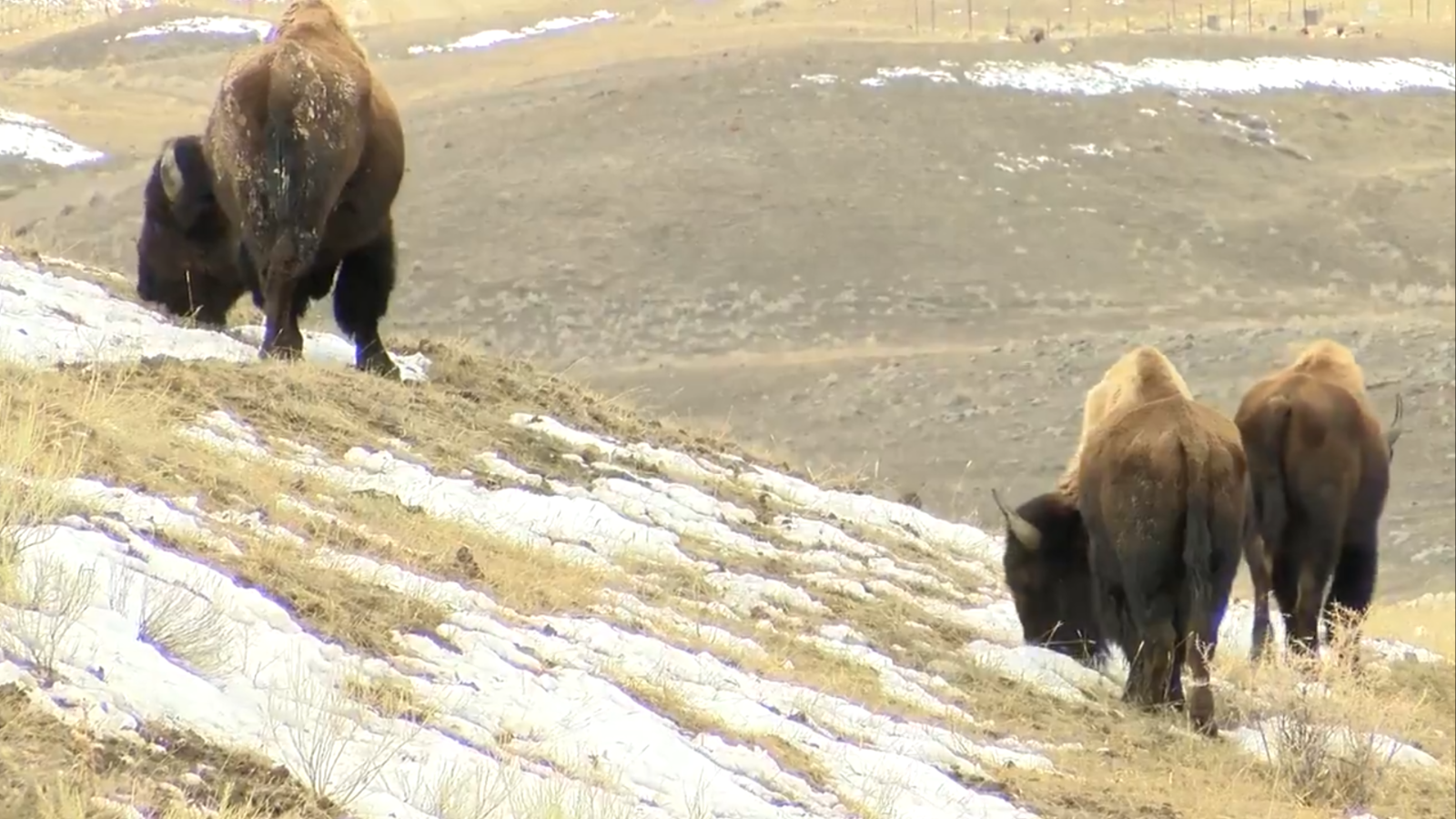 “They always say, ‘Stay at least 25 yards away from mammals,’” he told the Baltimore Sun.

“But that damn bison broke the 25-yard barrier and I was like, ‘Uhhh, I’m not dealing with this!’"

He added, "I don’t know if he was actually going to come at me, but I knew I didn’t want to stick around to find out. I wasn’t trying to be on CNN for being killed by a bison.”