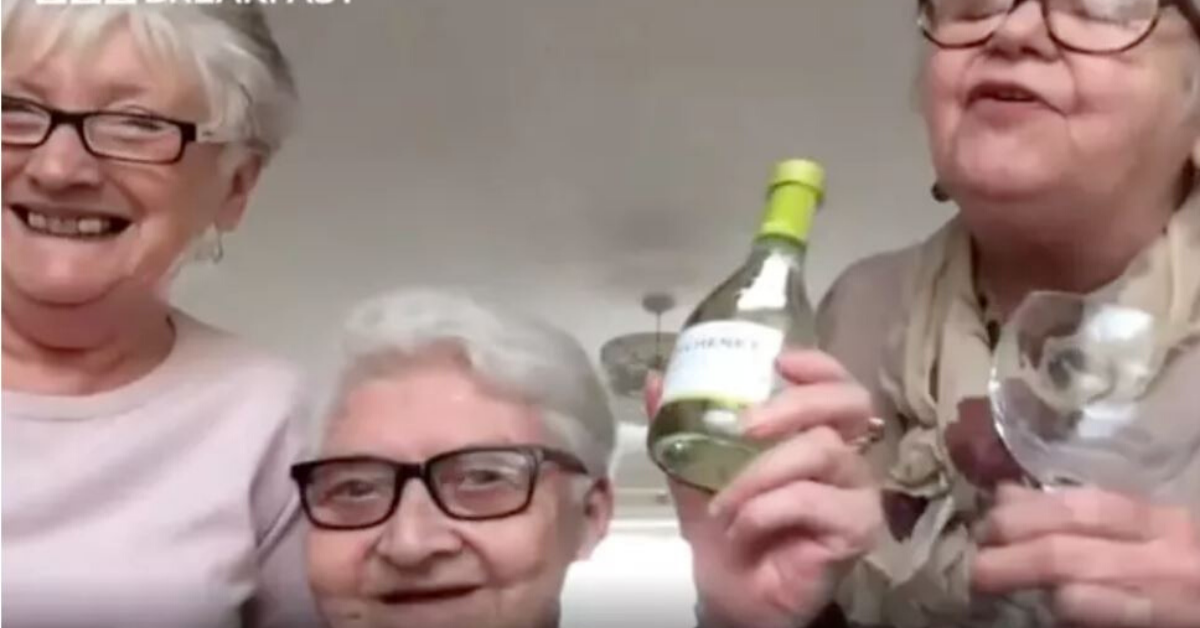 Three elderly women who have moved in together so they don't have to self-isolate alone have been warming hearts across the globe as their story has gone viral.

At this time, the elderly are particularly vulnerable. 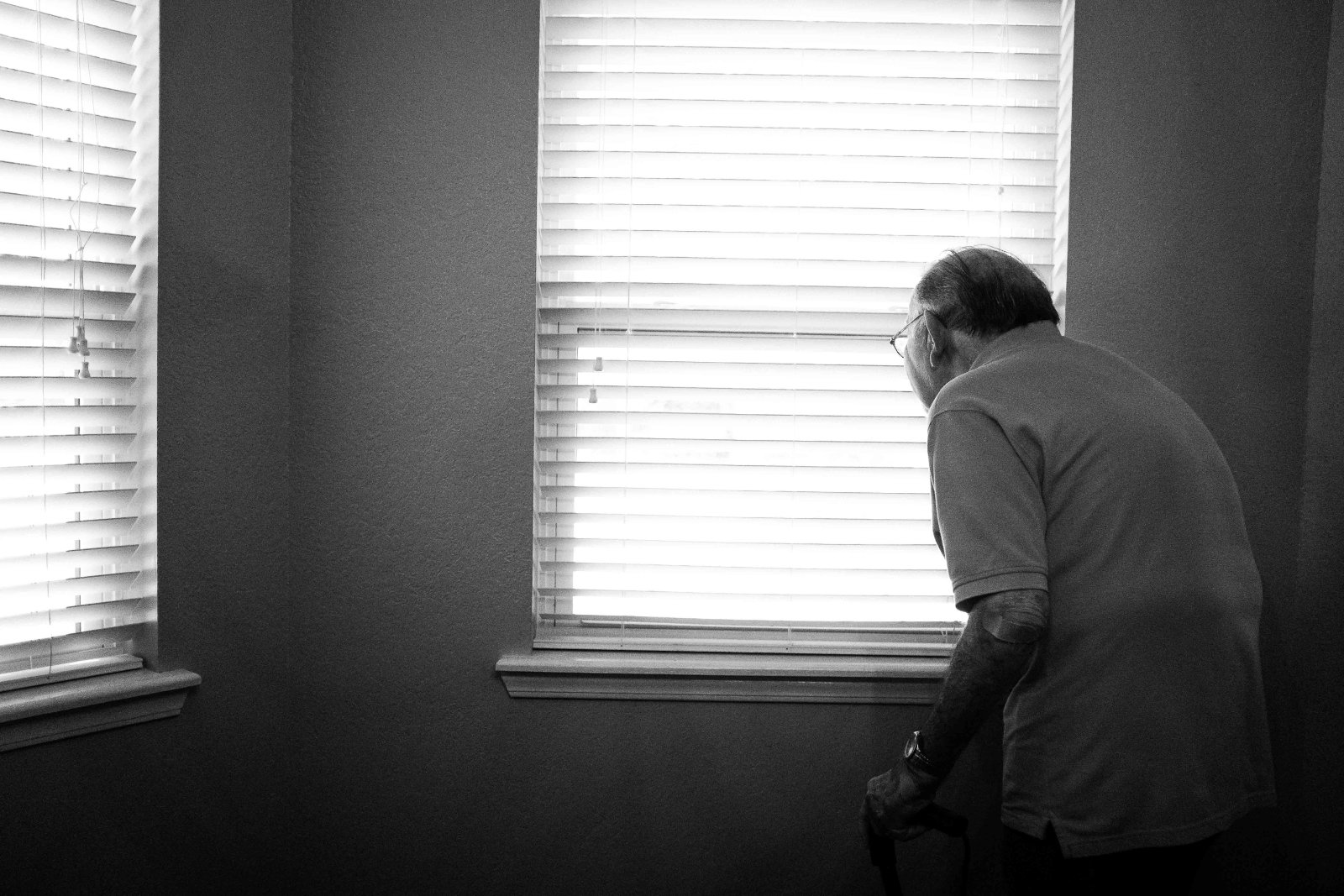 As coronavirus fears continue across the globe, there have been more and more elderly people taking to isolation as they are particularly at risk from this terrible illness.

Recently, the UK government put out a warning for all people 70 and over that they should reduce contact with people and prepare to self-isolate for an extended period of time to avoid contracting the virus, CBS reports

However, three elderly women aren't letting the times get them down. 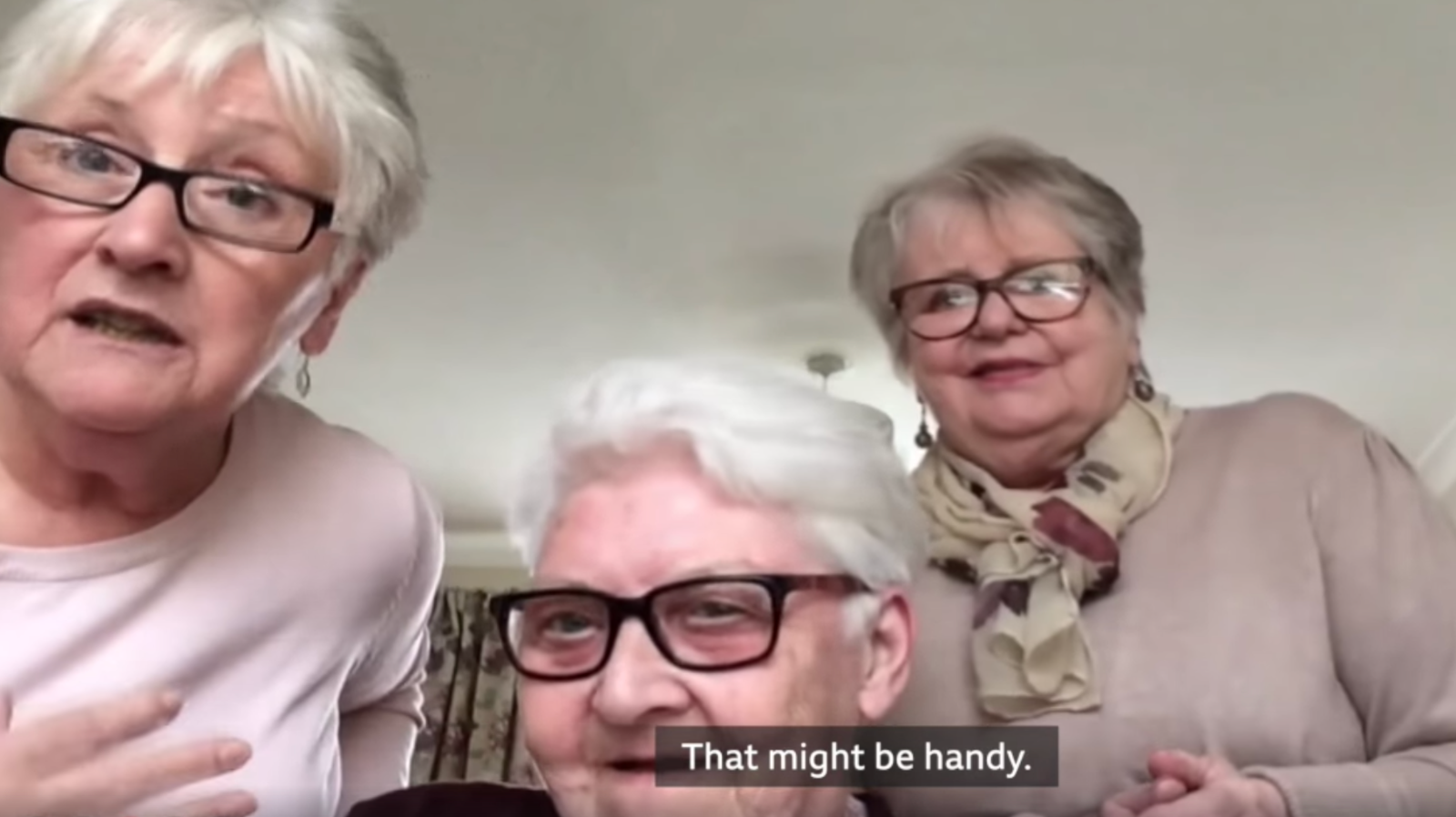 In order to combat the boredom of self-isolation, Doreen, Dotty and Carol, all in their 70s, are planning on bunkering down together!

"We'll have a week in our own homes in self-isolation and if we're still fit and well then we would decide which house to go and live in," Doreen [pictured left, above] explained to BBC Breakfast.

The three friends have been friends for over 40 years! 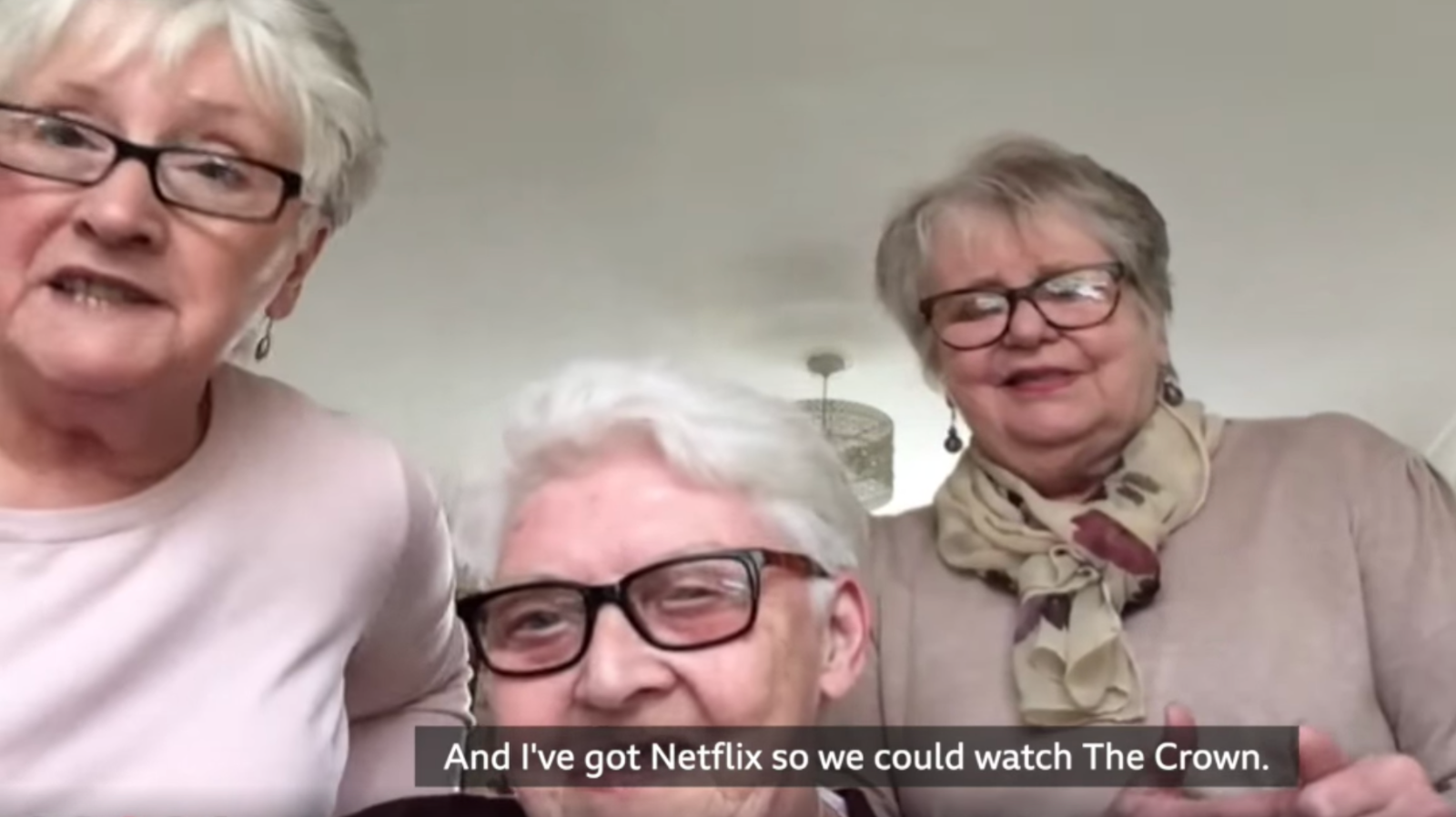 Doreen, Dotty, and Carol, all from Salford in the North of England, have been through thick and thin together, and aren't about to stop now.

"We've seen each other through divorces and loss - we go on holiday together, we look after each other," Dotty explained. "We feel sorry for those who are going to be out of work. The cafes are closing, the theatres - we should have been at the theatre on Friday."

However, they still aren't sure whose house they will be staying in long-term! 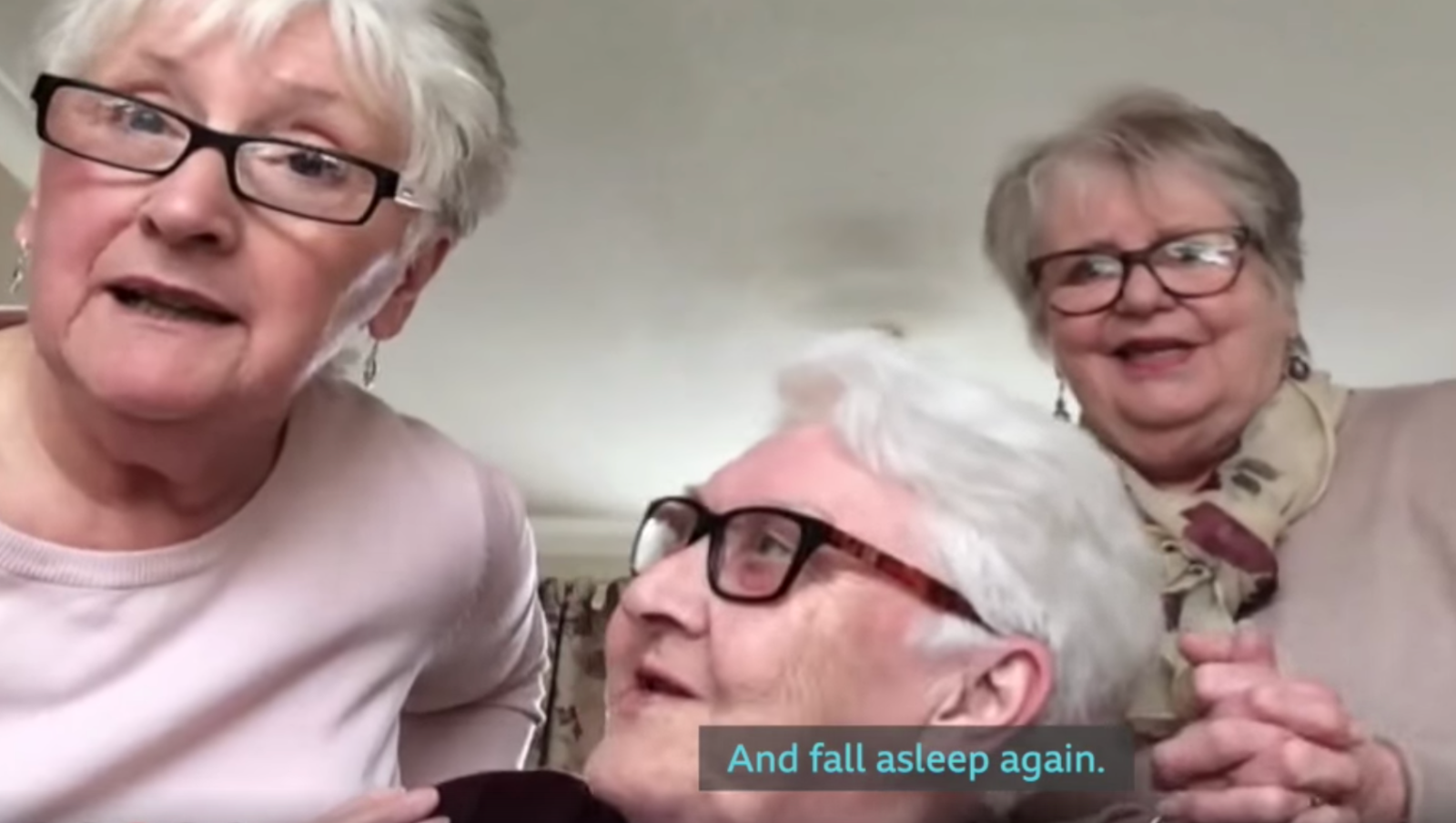 The trio, having spent seven days on their own, are now in Carol's house. However, they're still trying to decide who has the best house to be stuck in, with Doreen explaining:

"We're in Carol's at the moment. Dotty's got a lovely long back garden which would be great for exercising… I've got no garden, but I have got a front room in case we get tetchy with each other. That could be handy."

However, Doreen's also has Netflix which would let them binge-watch The Crown, which was a big draw according to her, "And I've got Netflix, so we could watch The Crown. I think I’m the winner."

Although, Dotty had her eyes on the prize, and has been stocking up on the essentials! 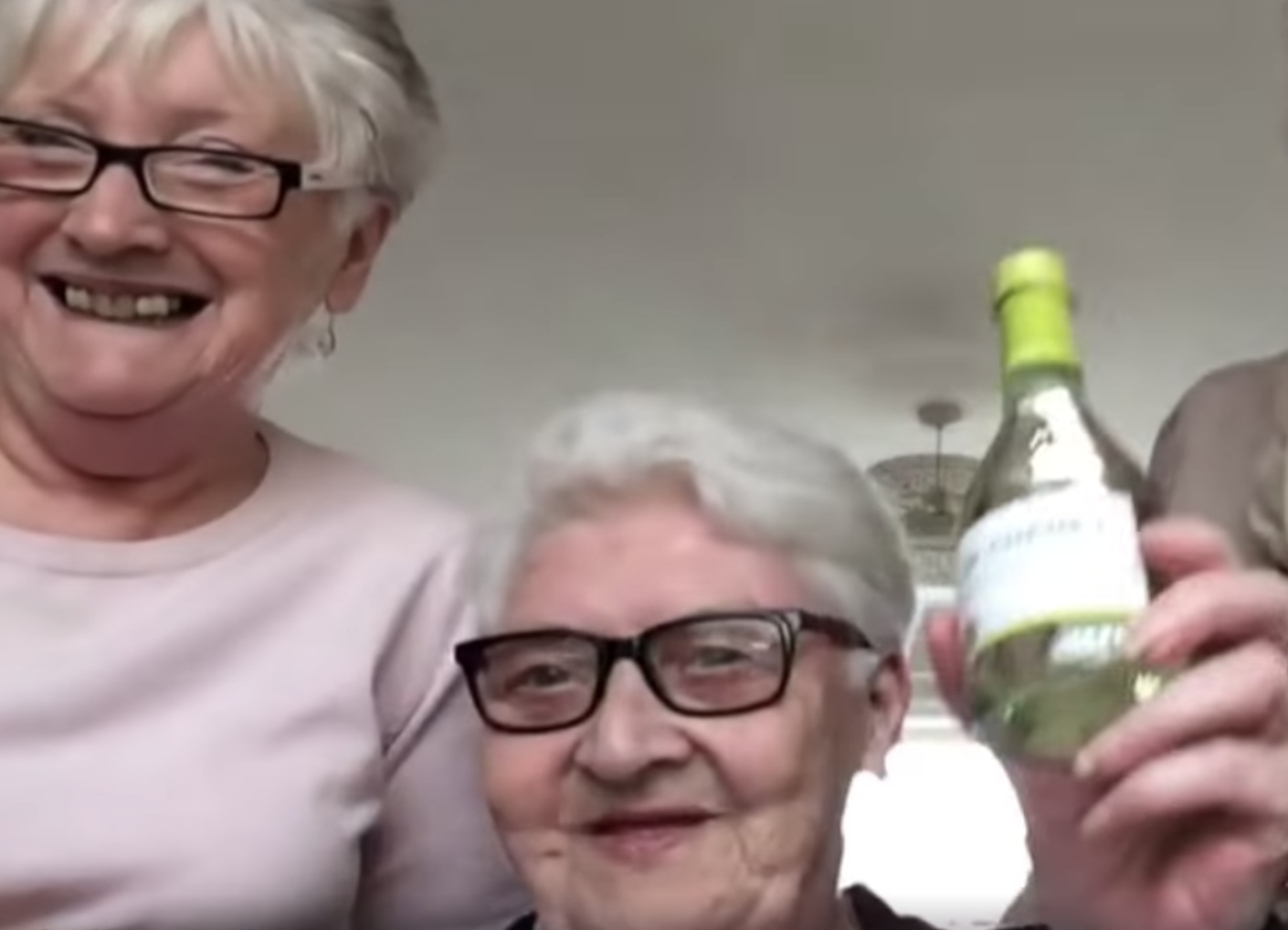 Apparently the trio haven't given into the toilet roll buying pandemonium that most people have given into, instead stocking up on wine! Now there is a self-isolation plan I can get on board with!

The story has touched many hearts at this difficult time, with one person writing:

"Friendship really is a wonderful thing. Love these women who are moving in together to self isolate. Loneliness impacts health. Please find ways to keep in touch with those living alone in the weeks ahead esp. those who are self-isolating."

Hopefully this story has given you something to smile about in these difficult times. 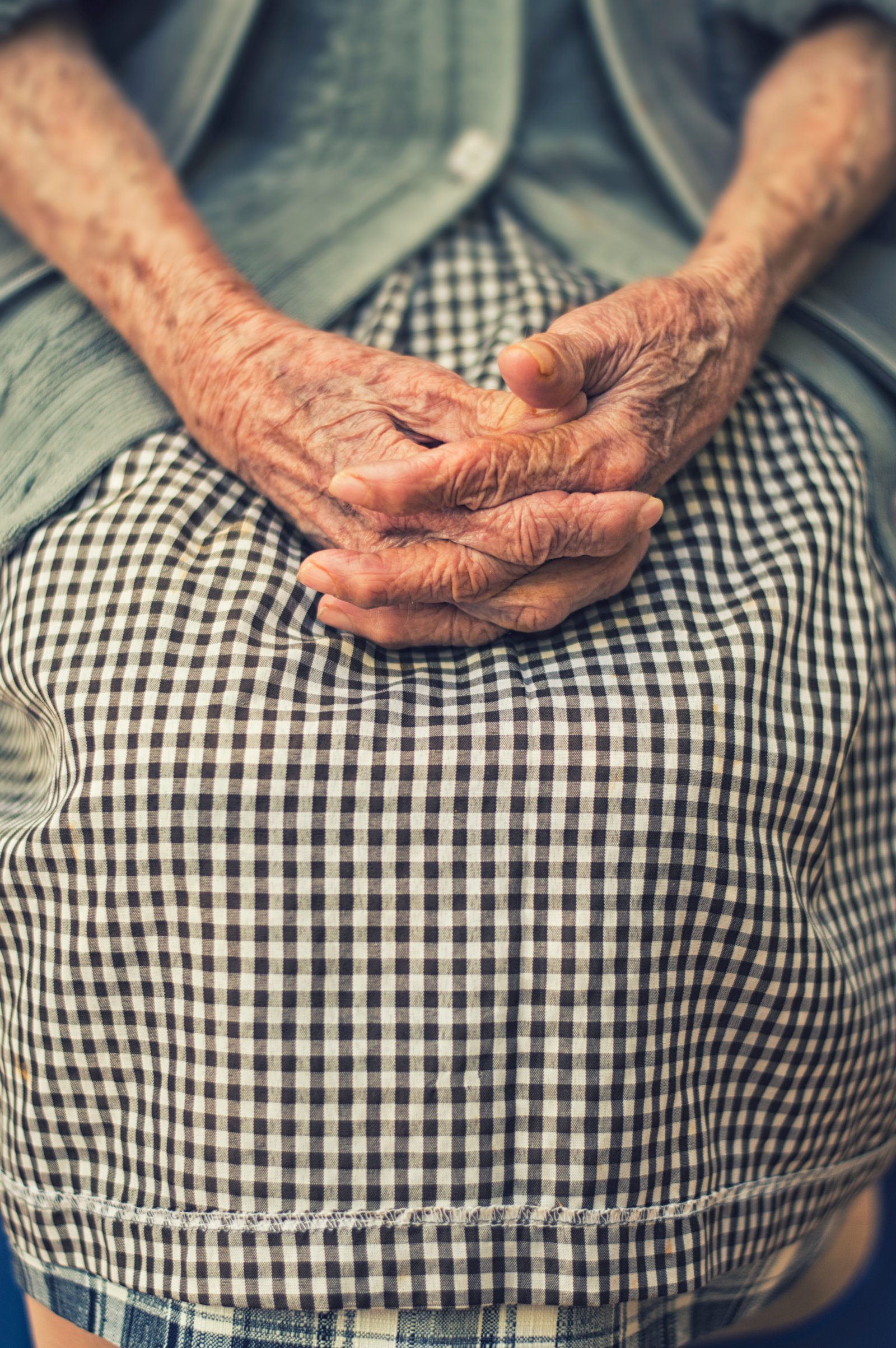 While a lot of us may not be able to do something as exciting as Doreen, Dotty and Carol, it is important to try and stay in touch with each other at these difficult times, and especially remain in contact with our elderly relatives and friends via telephone and/or Skype. We are only a single phone/video call away from one another nowadays, and it is crucial to keep each other's spirits up!