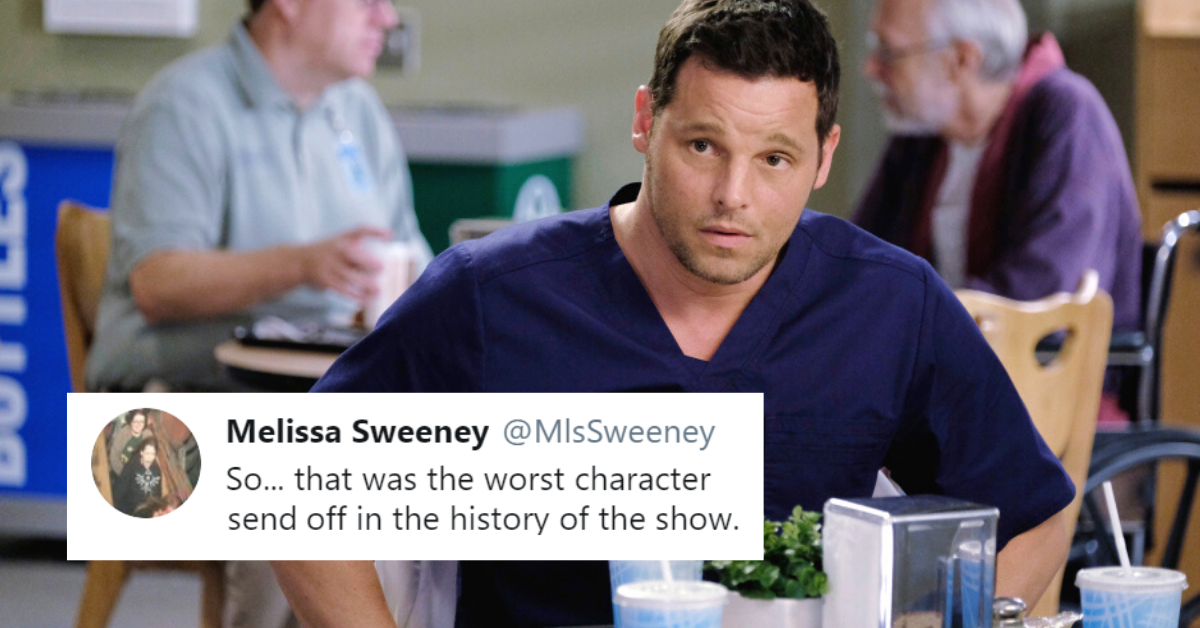 'Grey's Anatomy' Fans Are Not Happy With Alex Karev's Ending: 'This Is Worse Than McDreamy'

It's always hard when a long-running television show has to say goodbye to a character who's been on since the beginning, and Grey's Anatomy fans know that better than just about anyone. As of right now, we only have Meredith, Bailey, and the Chief left.

A recent episode was the final send off for the other first season star left, Alex Karev, and fans are not happy with how his character was written off the show.

This article will contain spoilers for Grey's Anatomy!

The last episode Alex actually appeared in had already aired, in which Alex left Seattle to take care of his sick mother. 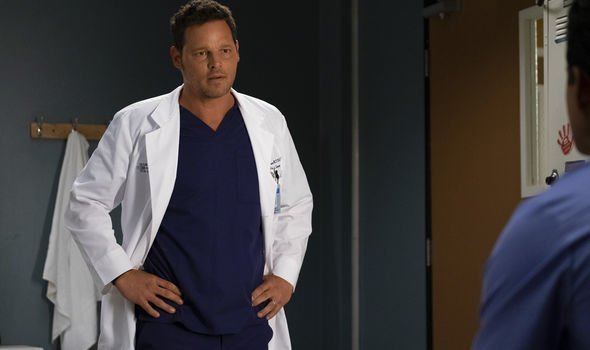 In this episode, however, it was revealed that Alex had never gone to be with his mother at all, and instead (this is your last chance to turn away before being spoiled!) had gone off to live with Izzie Stevens, Katherine Heigl's character who left the show in season 6.

Alex revealed via letters to his wife, Dr. Bailey, Dr. Webber, and Meredith herself that he had decided to resume his relationship with Izzie in Kansas. 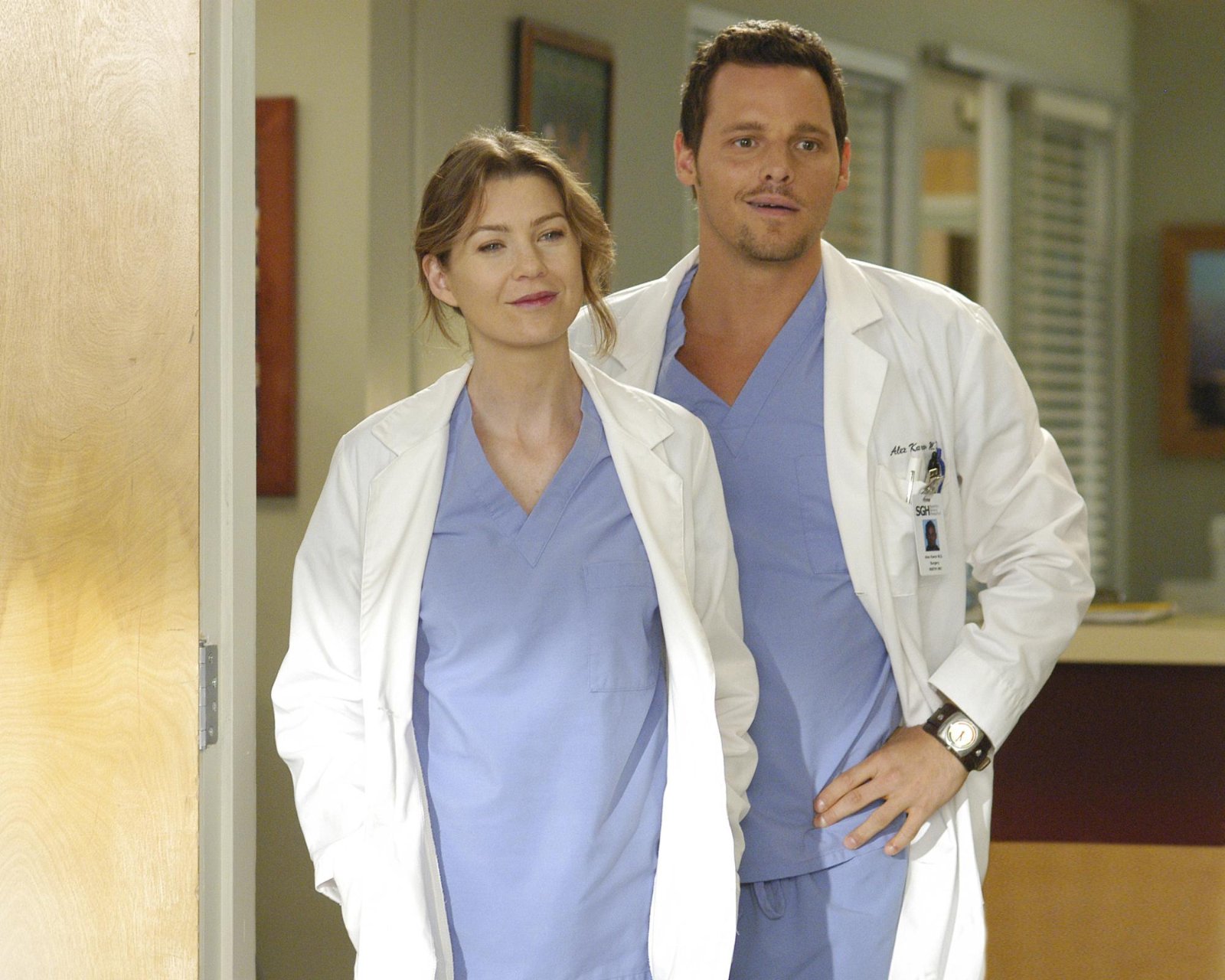 The main reason for his decision was that Izzie was raising five year old twins Eli and Alexis, and she had revealed that Alex was their father.

You can read more about his departure here.

Fans are furious with the way this character was written off.

Many were dissatisfied with the fact that Alex himself doesn't actually appear in the episode as a final scene, and instead, the audience was treated to a clipshow of Alex and Izzie's greatest moments together.

Some fans felt that this was an even worse send-off than when Derek Shepard was unceremoniously killed off.

Fans were also mad that all the show's work turning Alex from a selfish jerk into a good person was undone in a final moment that made Alex leave his wife and his best friends like... well, a selfish jerk.

Fans were convinced that Alex deserved a better ending.

What do you think? Were you happy with the way the show handled Alex's departure, or do you think they should've worked harder to let the character leave with a little more respect? Let us know in the comments below!