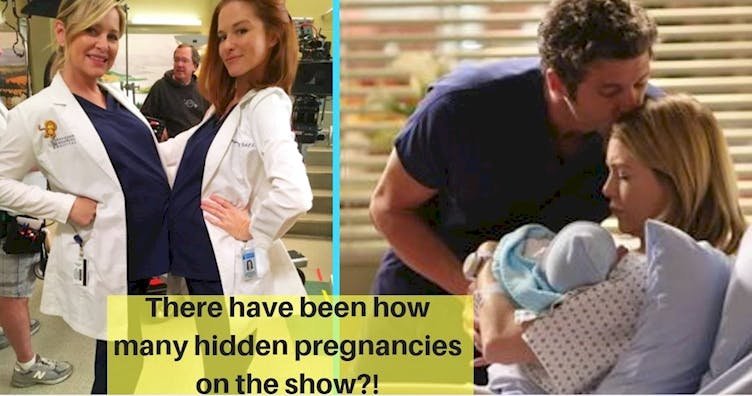 16 Facts About 'Grey's Anatomy' That Make Us Love It More

About to air for its unprecedented fourteenth season, Grey's Anatomy has brought joy to viewers for over a decade (which makes it the second longest running show of its kind to-date, trumped only by ER, which ran for 15 seasons). The medical drama is still among ABC's highest ranking shows, and it continues to bring in happy fans by the episode.

But in so many seasons, there's bound to be a few behind-the-scenes secrets! Check out these best kept and interesting facts you didn't know about Grey's!

1. Inception: Hospital bathrooms make it hard to shave your legs. 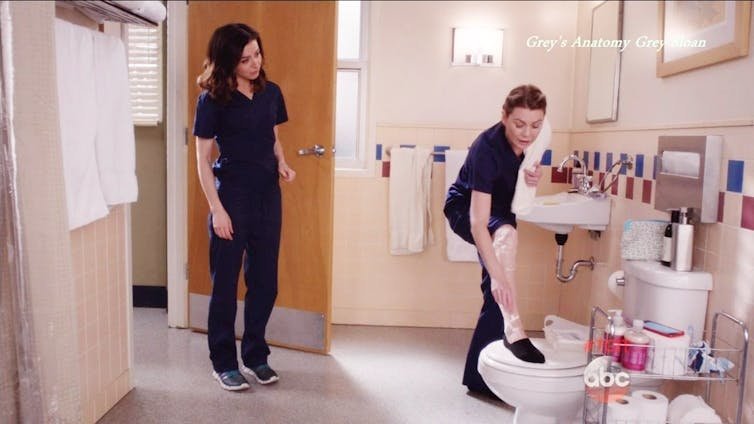 Though creator Shonda Rhimes had long since been obsessed with watching surgical shows on the Discovery Channel, she hadn't yet come up with the idea for a medical drama.

That is, until a doctor told her how difficult it was to shave her legs in the hospital shower. Hence, an idea was born!

2. The show was originally planned for Chicago. 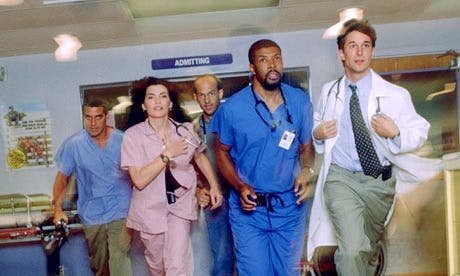 It's Rhimes' hometown and she had planned to have the series take place in the Windy City. However, she ultimately decided against it to differentiate the show from ER, which was also set in Chicago.

3. It was once called Complications. 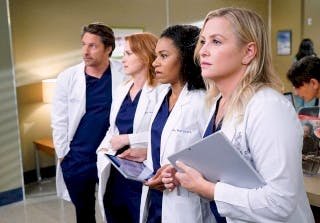 A play on medical jargon, the show's original title was meant to let us know that in the medical field, things can go wrong. By the time they aired, however, Grey's Anatomy was in place, which is a play off of the name of an actual medical textbook. 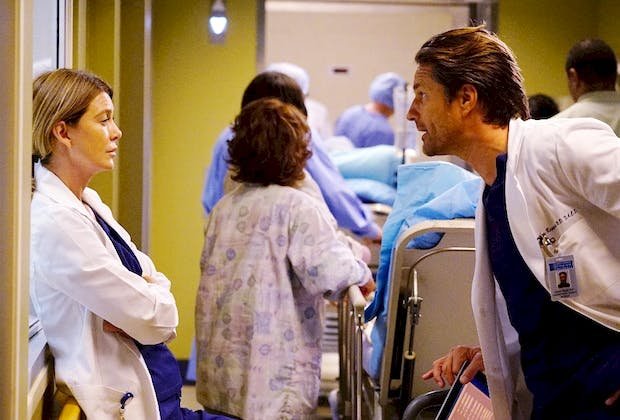 Now established as a mega-hit, fans will email their ideas or instances of strange medical events. If the writers like it, they just might put it on the show!

Other medical events in the show come from writers reading about various cases.

5. Actress Kate Walsh was originally hired for only a few episodes. 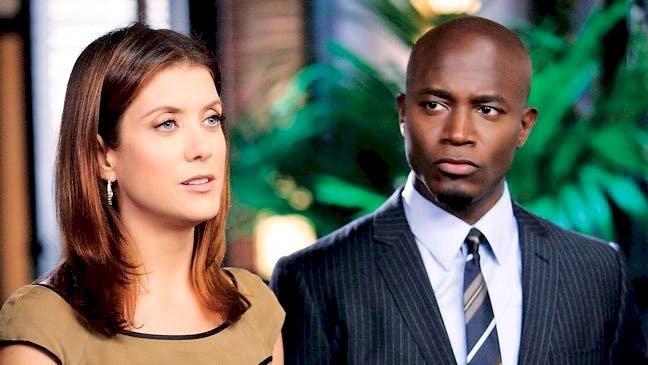 She did so great with the cast that she was brought on as a series regular. Then she got her own spin-off, Private Practice, which ran for seven seasons. 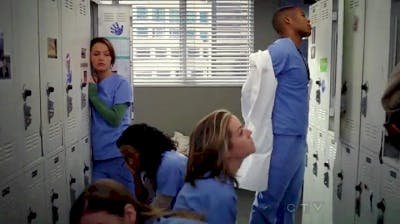 She knew the characters so well, she went ahead and stocked up on their goodies! Each shot of them getting in their lockers can be credited to her handiwork.

7. There's a secret for diverse casting. 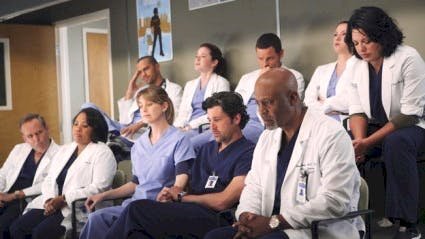 Rhimes has her own recipe when it comes to casting on all of her shows. She describes it as: "Take half the characters that you made men, and make them women. Take one character you were gonna cast one color, cast them differently."

8. Meredith is loosely based off of Carrie from Sex in the City. 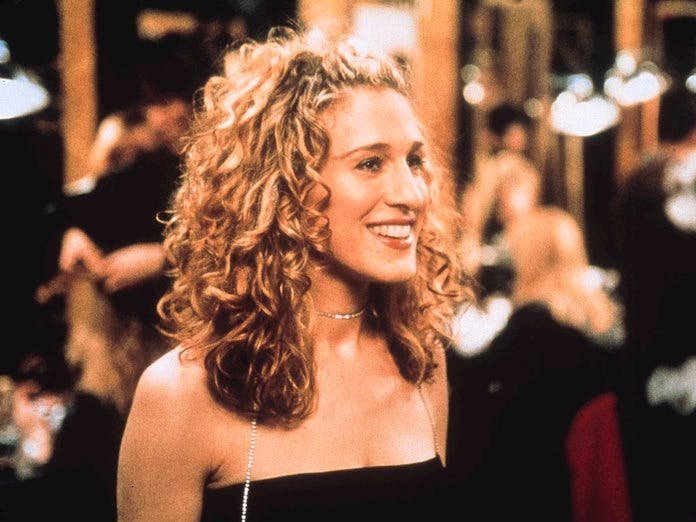 Many fans have pointed out similarities, and they're not wrong. In fact, the show was pitched with Meredith as, "a more grounded version" of Carrie's articles." The personality stuck!

9. Debbie Allen's friend was diagnosed after watching the show. 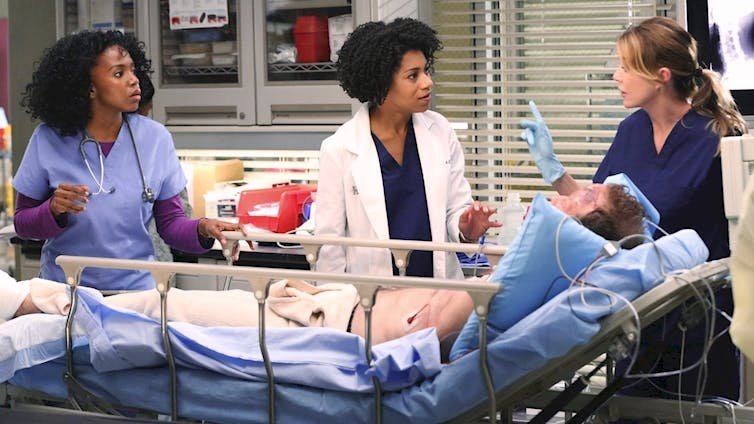 The actress revealed that her friend saw an episode wherein she had similar symptoms to one of the medical cases. It prompted her to visit the doctor and be diagnosed. Grey's for the win! 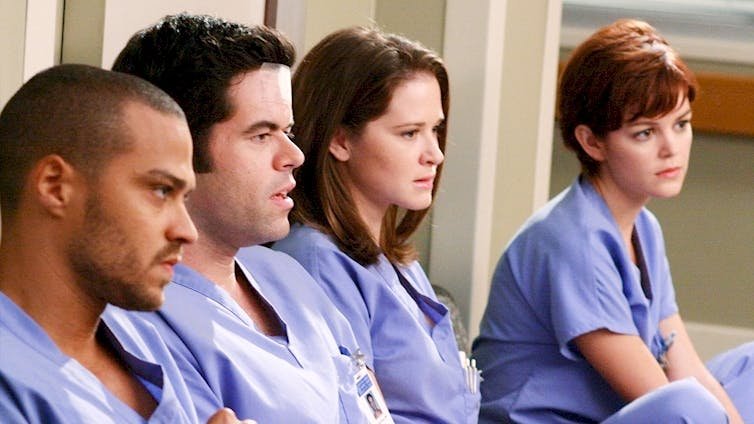 Making their debut as directors, a handful of main characters have stepped behind the camera throughout the show's tenure. 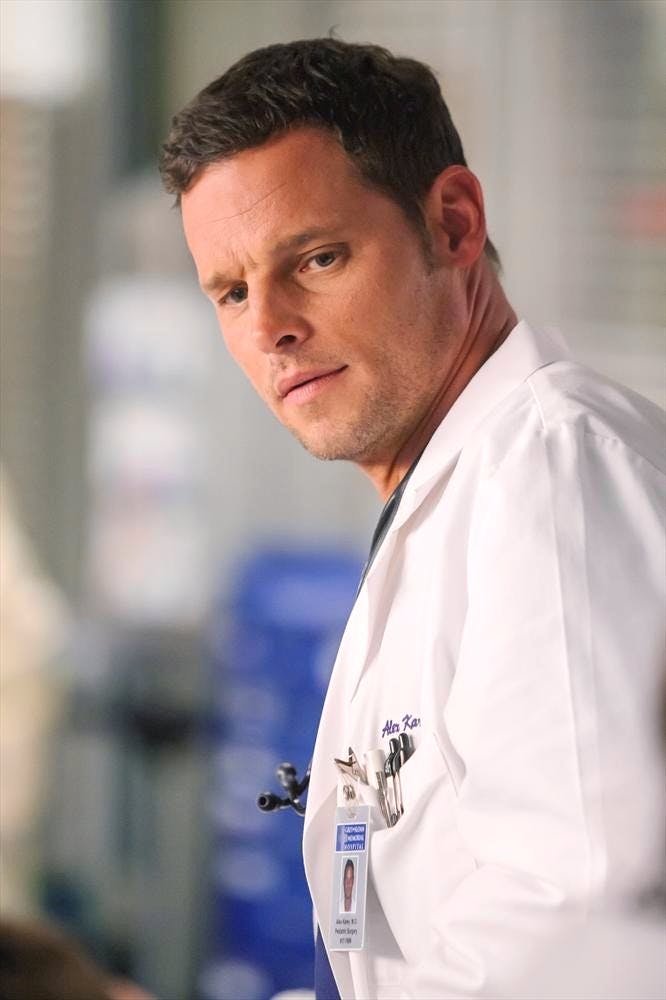 He was introduced into the pilot and has been on the show ever since!

12. Ellen Pompeo and Patrick Dempsey are in every episode. 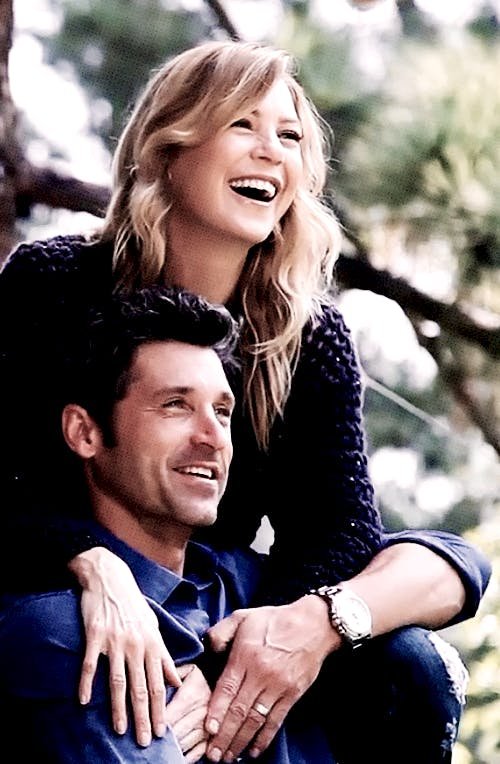 In fact, they're the only two characters to have appeared in every episode of the show's tenure. Or, errr, (spoiler!) they were until Derek was killed. 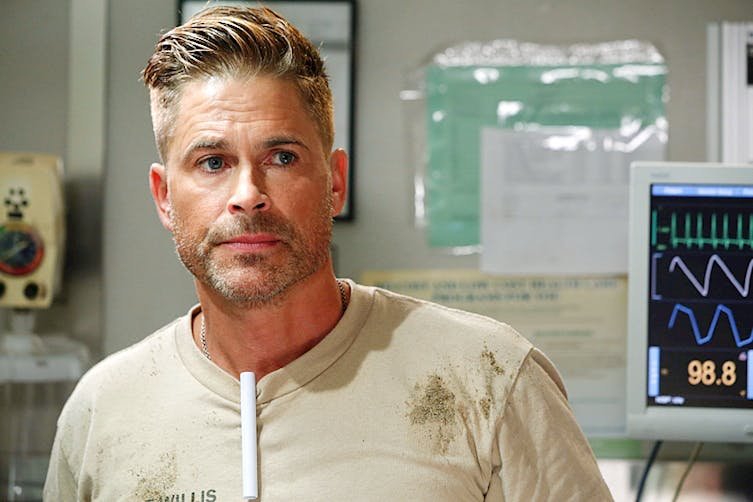 The actor declined the role to star in another show on CBS that was ultimately cut. Thankfully, that freed him up to appear on comedy show, Parks and Rec!

14. ABC producers got a private concert to convince them to do a musical episode. 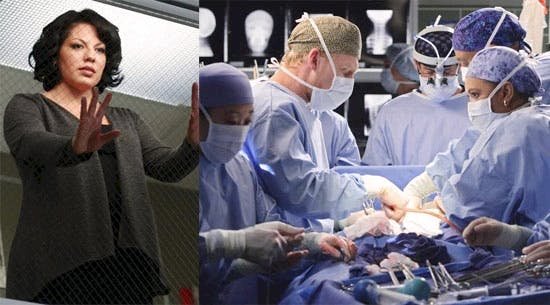 You know the one: the infamous musical episode of Season 7. In order to talk high-ups into the idea, Rhimes commissioned a private concert. They voted yes!

15. There have been a lot of hidden cast pregnancies. 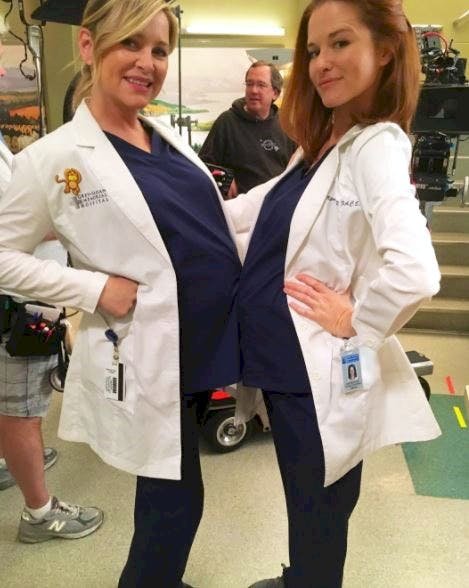 Remember when Meredith donated her liver? Or the time Arizona went to Africa? What about Lexie's binge eating? All pregnancy cover-ups!

So are Denny Duquette and Lauren Boswell! We never would have guessed a medical drama as a matchmaker!