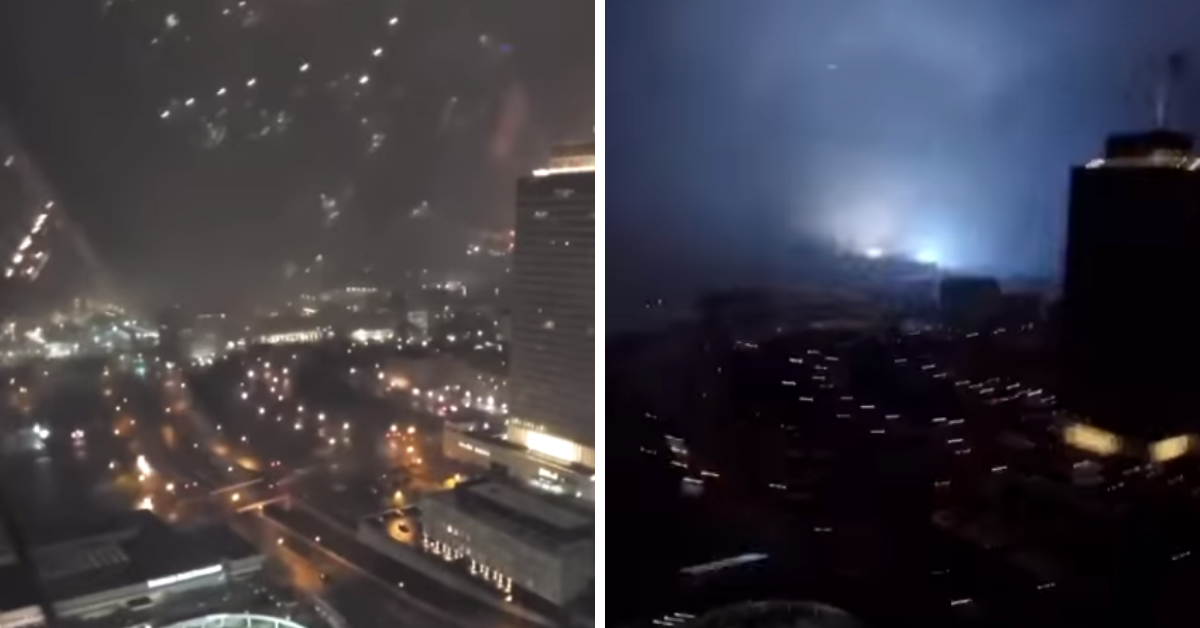 Just before dawn on Tuesday, March 3, at least one tornado ripped through Nashville, Tennessee, leaving wreckage and tragedy in its path, killing 24 people and damaging scores of buildings, CNN reported.

The full scope of the damage wasn't apparent until the sun came up.

But when it did, it was obvious that for many, their lives would never be the same. Initial surveys suggested an F-3 tornado had struck the city, packing winds up to 165 mph.

As if the tornado striking as most people slept wasn't bad enough, one man found himself in a harrowing position, and powerless to do anything about it.

Jason Nash was 375 feet above Nashville when the tornado struck. 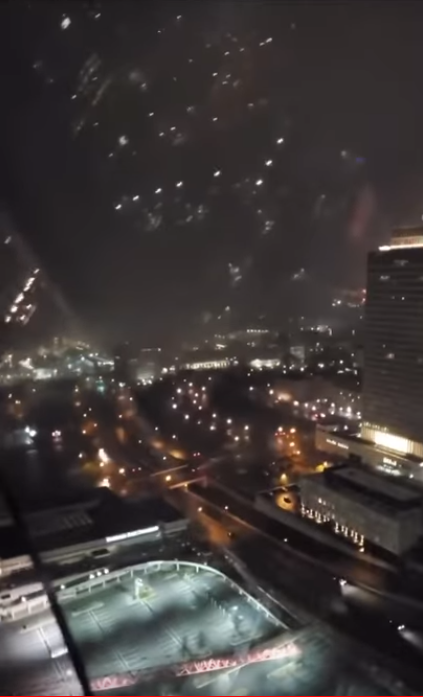 He was in the cockpit of the crane he operates. Unfortunately, he only got two minutes of warning that the tornado was headed toward the city. It takes him 15 minutes to get down to the ground.

So, as he called home, he recorded a video.

Understandably, fear is evident in his voice as he shoots the video. 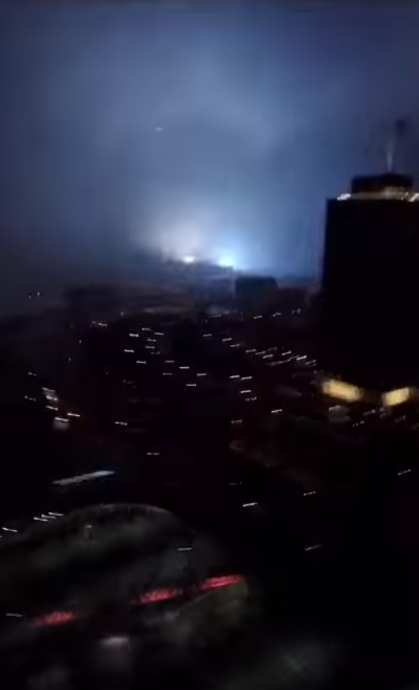 "There is a real tornado right there," he says. "If something happens make sure everybody knows I love them."

And of course, accompanying the tornado were several vicious lightning strikes. 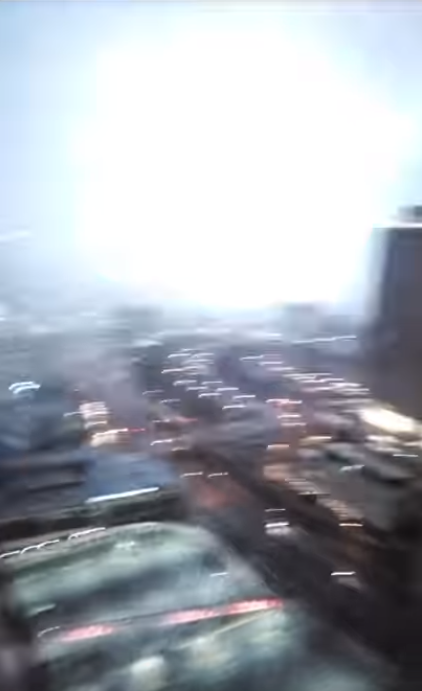 One lit up the sky like a bomb blast, clearly making Nash a bit more frantic about his situation.

Thankfully, Nash did make it through is ordeal and ended up back down on the ground, safe and sound.

He told the NY Daily News that he's fine now, but the tornado "scared me bad."

You can watch the harrowing video right here.