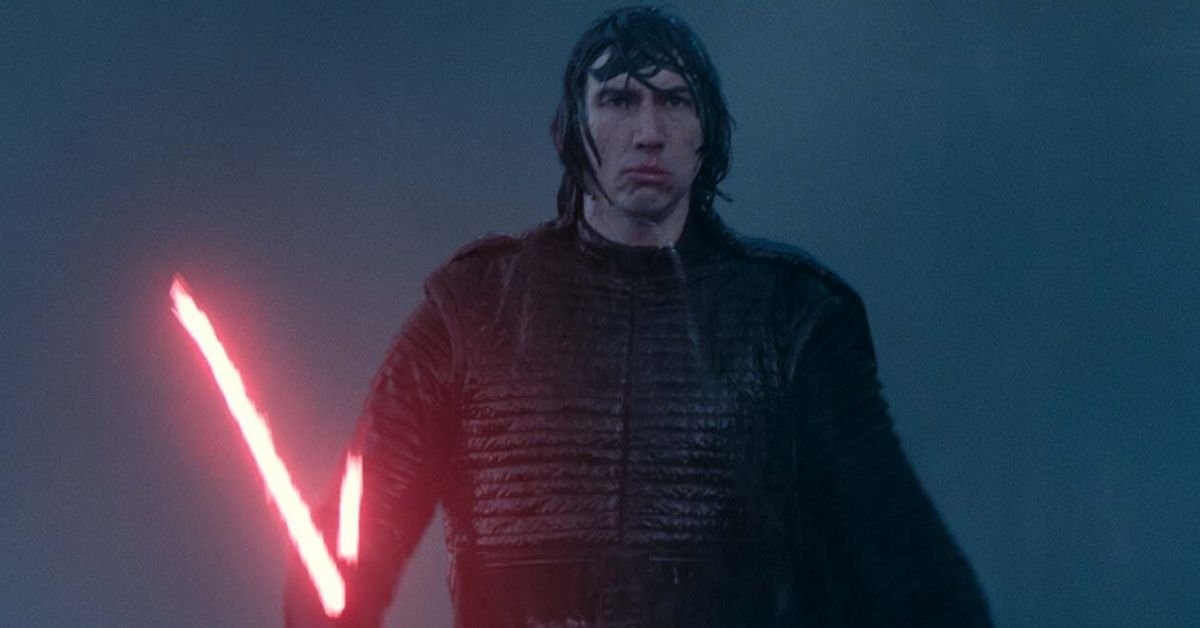 Ben Affleck has been refreshingly transparent with his fans lately about some of the struggles in his life — everything from addiction, to his divorce from Jennifer Garner.

In a recent interview on Jimmy Kimmel Live, he opened up even more about his relationship with his son, and how Adam Driver has impacted it.

Ben Affleck has been opening up a lot lately about his personal life.

Between talking about his ex-wife and his personal struggles with sobriety, it's been an emotional couple of days for him.

"There is no positive byproduct of shame. It's just stewing in a toxic, hideous feeling of low self-worth and self-loathing." Ben told The New York Times when it came to his drinking problem.

Ben and Jennifer Garner, who split in 2015, did so around the time Affleck started to go down a dark road.

"What happened was that I started drinking more and more when my marriage was falling apart. This was 2015, 2016."

But he is making really positive changes in his life to turn everything around for the better.

That includes staying at a treatment center where he received the help he needed.

But in all the darkness, there are definitely moments of joy, like the story we are about to tell you.

It involves Ben Affleck, his son, and Star Wars' very own Adam Driver.

On a recent episode of "Jimmy Kimmel Live," Ben Affleck revealed how he made it just in time to celebrate his son's 8th birthday in Los Angeles. 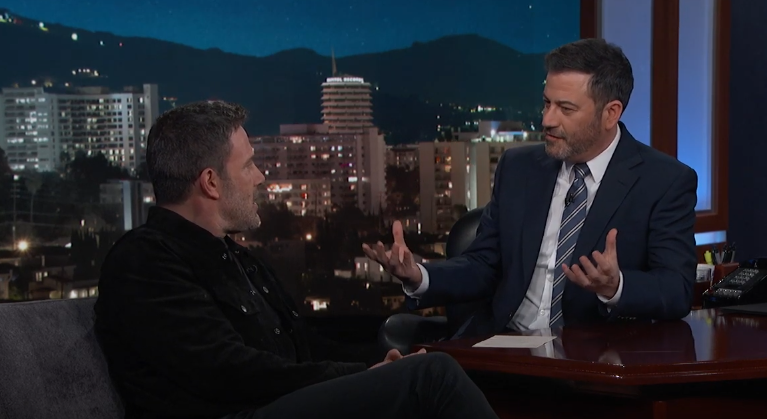 Ben is currently stationed in London shooting his upcoming historical drama, The Last Duel – alongside Matt Damon and Adam Driver.

"I'm a divorced dad, I get half the time with my son, and it was his birthday!" he explained. 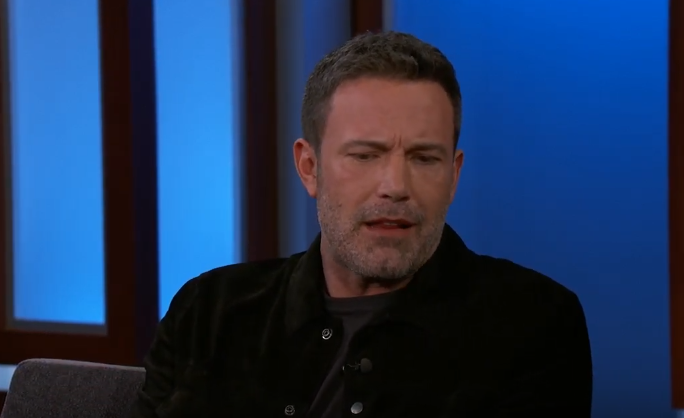 "So they set it up where I was shooting right up to the 27th, and then I kinda had to scramble… and I was going to land right in time for his birthday." 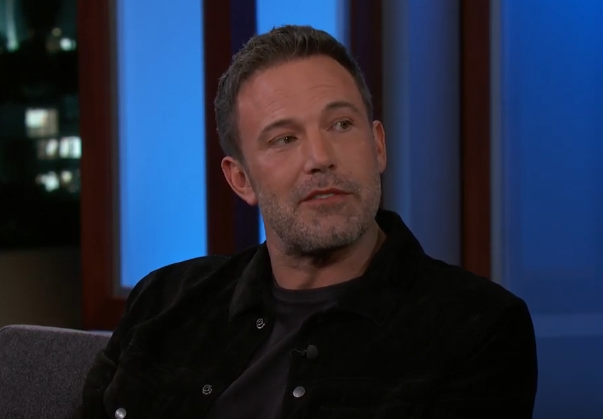 "We had presents set up and everything was getting shipped and sent, and I was gonna pick it up and go to his surprise party," he added.

In a sidebar, he quickly explained that his son does have an understanding about what his mom and dad do for a living. 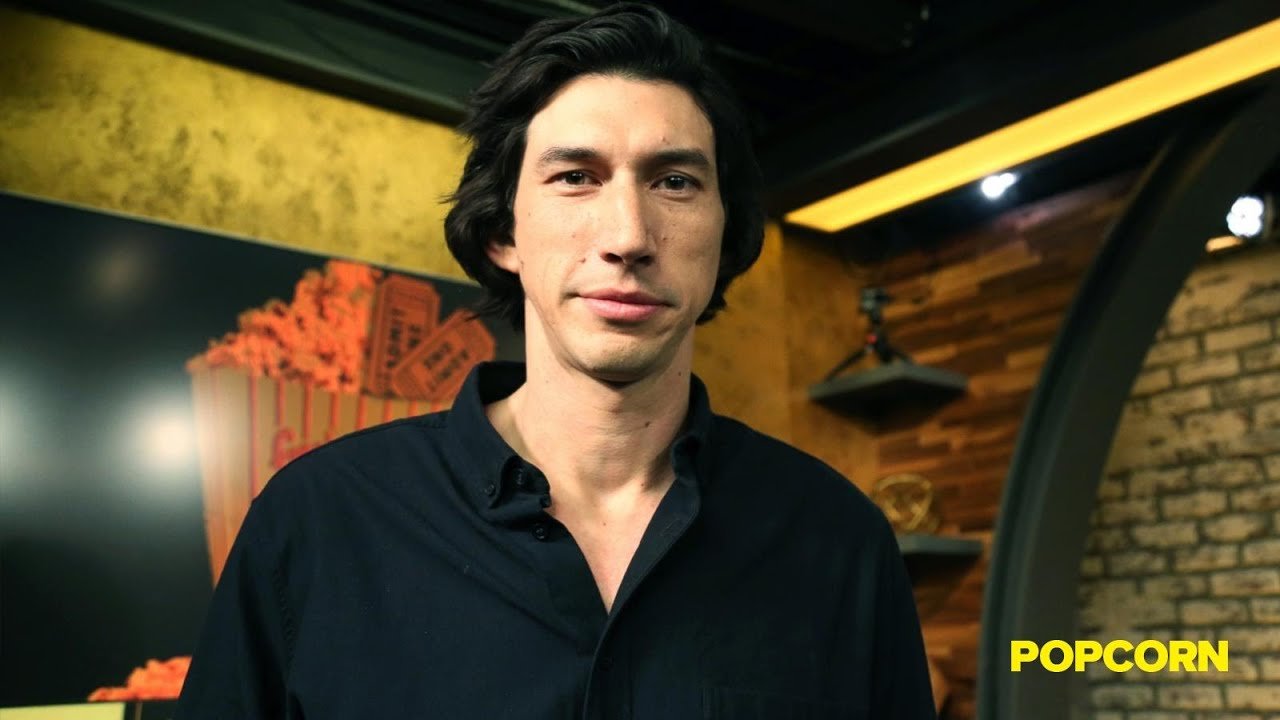 "But he also knows that Star Wars is real," he said, laughing.

He revealed that his son whole-heartedly believes that the events that take place in the iconic, intergalactic, sci-fi, action series are historically factual.

That is the most adorable thing I've ever heard, tbh.

So, Ben's relationship with Adam Driver, AKA, Kylo Ren, has a special meaning to his son. 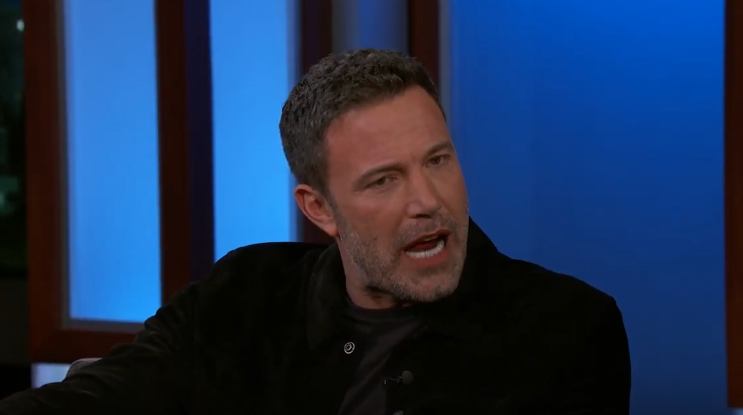 "I told him, 'I'm actually in this movie with Kylo Ren,'" Ben said.

Anyway, he digressed back to the story about his son's birthday.

After landing in L.A, he realized by the look on his assistant's face that something had gone wrong. 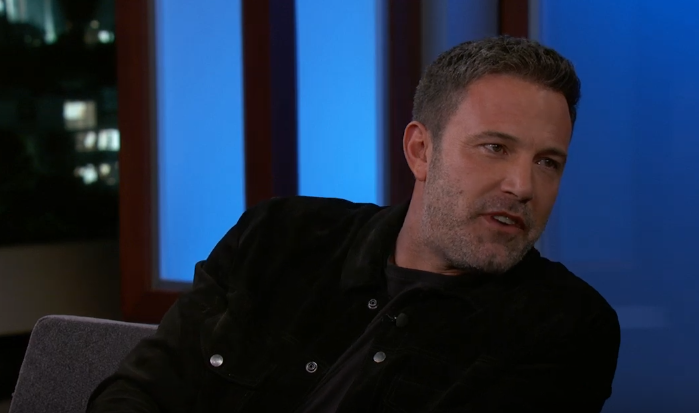 "So it meant I had to show up to my son's party with no gift for him," he went on. 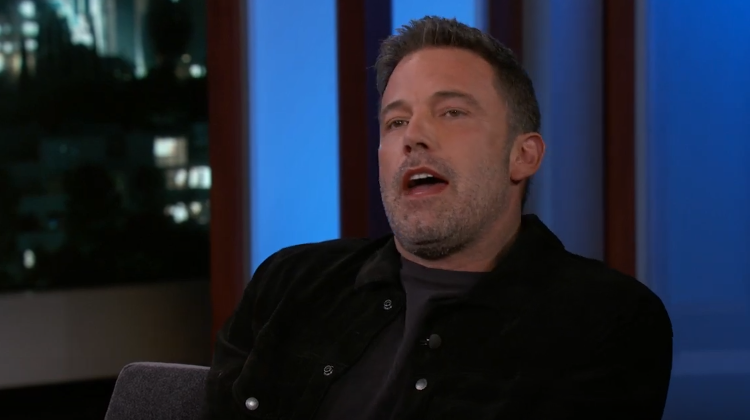 "And there was this sort of sinking, awful feeling."

"And then he goes, 'But, there is something! Adam heard it was your son's birthday.'"

"'So he called your assistant and got your address and sent some presents, and signed a card and a picture from Kylo Ren.'"

"So I took those presents and went to see my son," he continued. 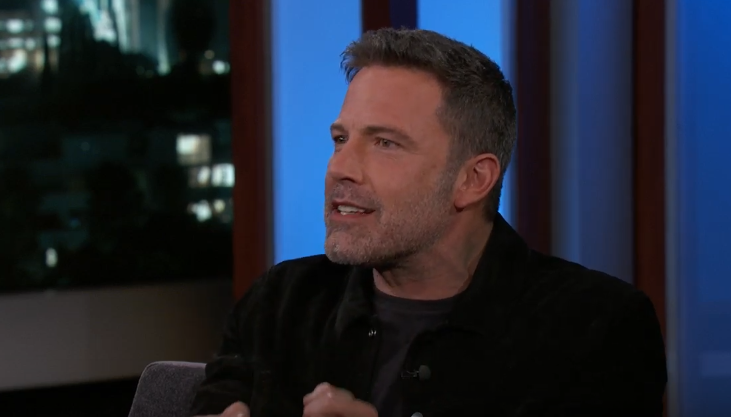 "I watched him open all the other presents, and then I said, 'Sam, my presents didn't get here on time.'"

"'But I did get a present from somebody who really wanted to make sure you got a gift.'" 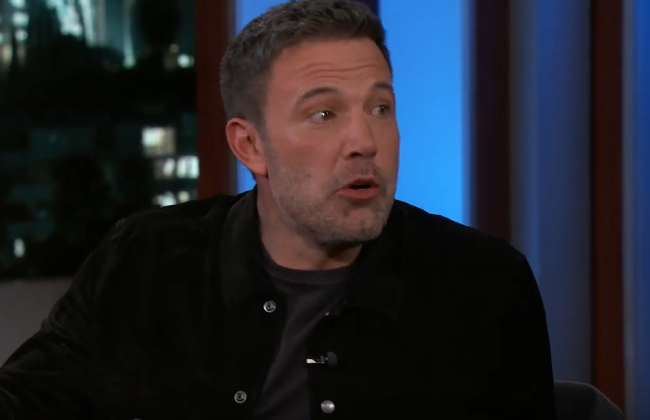 "He opened the presents," Ben recalled. 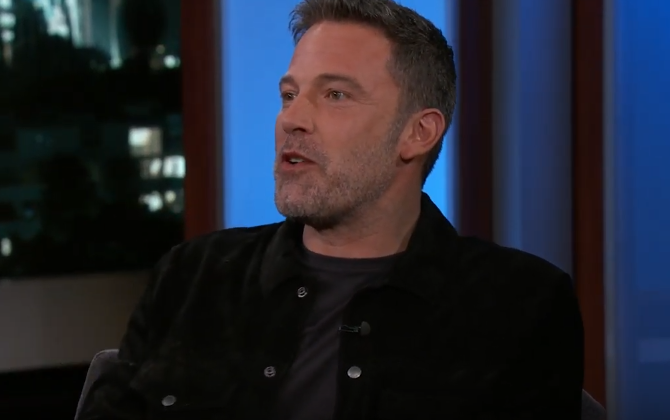 "And I played him the video [from Adam], and it was an incredibly moving and powerful moment," he continued.

"Adam made me a hero to my kid, and I will never, ever, ever forget that."

He called Adam's gift to his son "a really good lesson in doing those small gestures of kindness."

"Because you have no idea," he said. 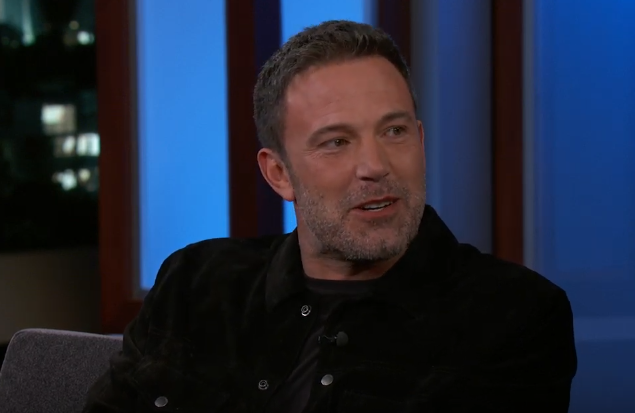 "For him [it was no big deal], but it meant the [expletive] world to me. It meant so much."

What do you think of Ben Affleck's latest interview on "Jimmy Kimmel Live", revealing how Adam Driver made him a hero to his own son?