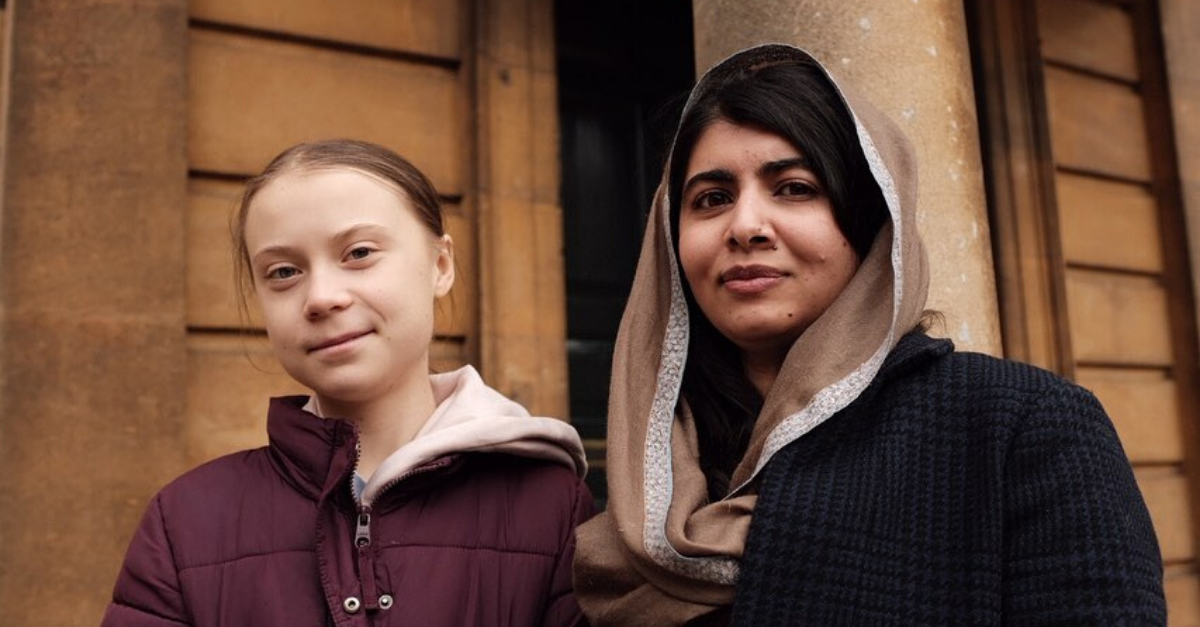 For the last two years, 17-year-old Greta Thunberg has been a seemingly tireless advocate for global action preventing the disastrous effects of climate change.

As the BBC reported, she began by taking Fridays off from school to protest in front of the Swedish parliament building two years ago, but is now a symbol of a worldwide grassroots movement taking action against the climate crisis.

Even putting aside the frequent attacks against her from those whose interests are threatened by her calls to action, her high profile entails a lot more responsibility than the average teenager is expected to take on.

But based on how she characterized a landmark meeting with another global icon for change, it's clear where she got some of her inspiration to carry on.

For 22-year-old Malala Yousafzai, the fight for education for girls has come at a heavy price. 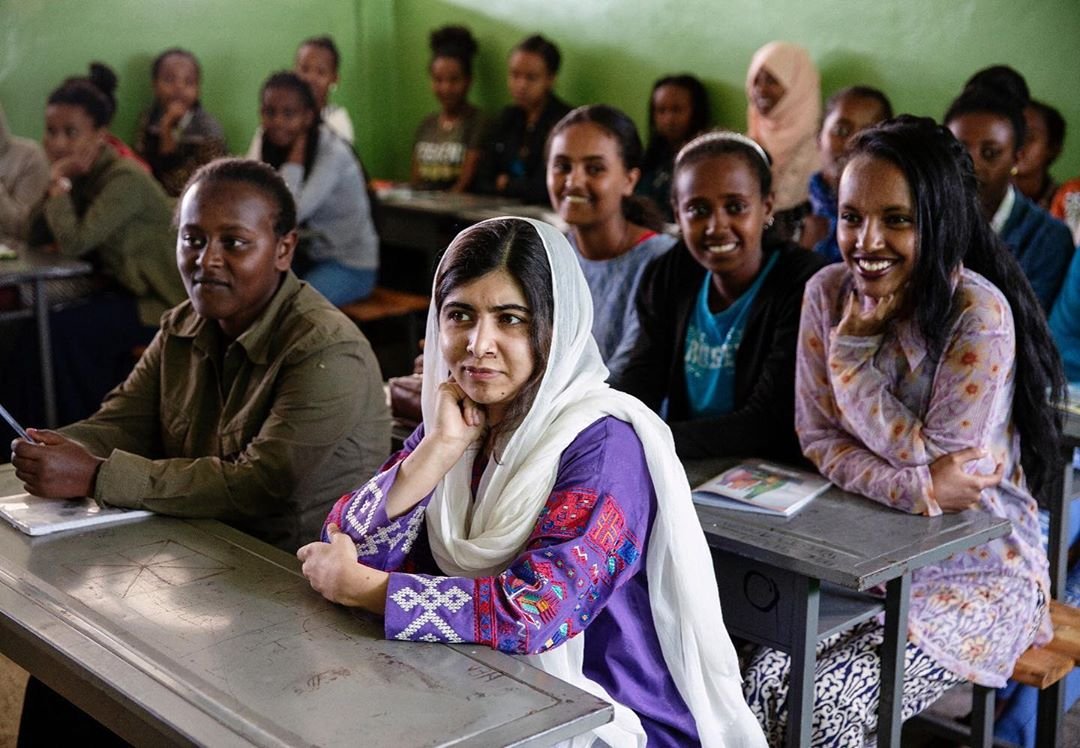 As the BBC reported, she was targeted by a Taliban gunman in Swat Valley, Pakistan when she was 15.

In retaliation for writing what she thought was an anonymous diary about life under Taliban control that spoke up for girls seeking education, she was shot in the head, neck, and shoulder.

Although her injuries were life-threatening, she recovered and continued her activism, this time relocating along with her family to Birmingham, England. 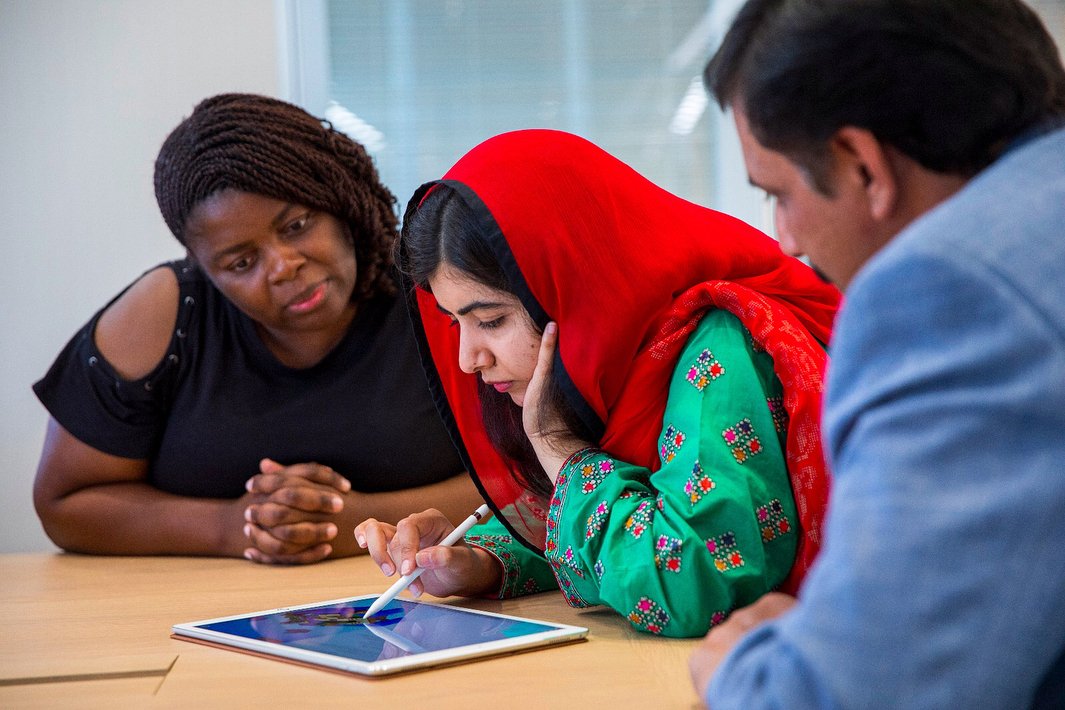 She now studies politics, philosophy, and economics at Oxford University, and that's where her meeting with Thunberg took place.

For her part, Thunberg was in the U.K. to participate in one of her signature school strikes, this time in Bristol. 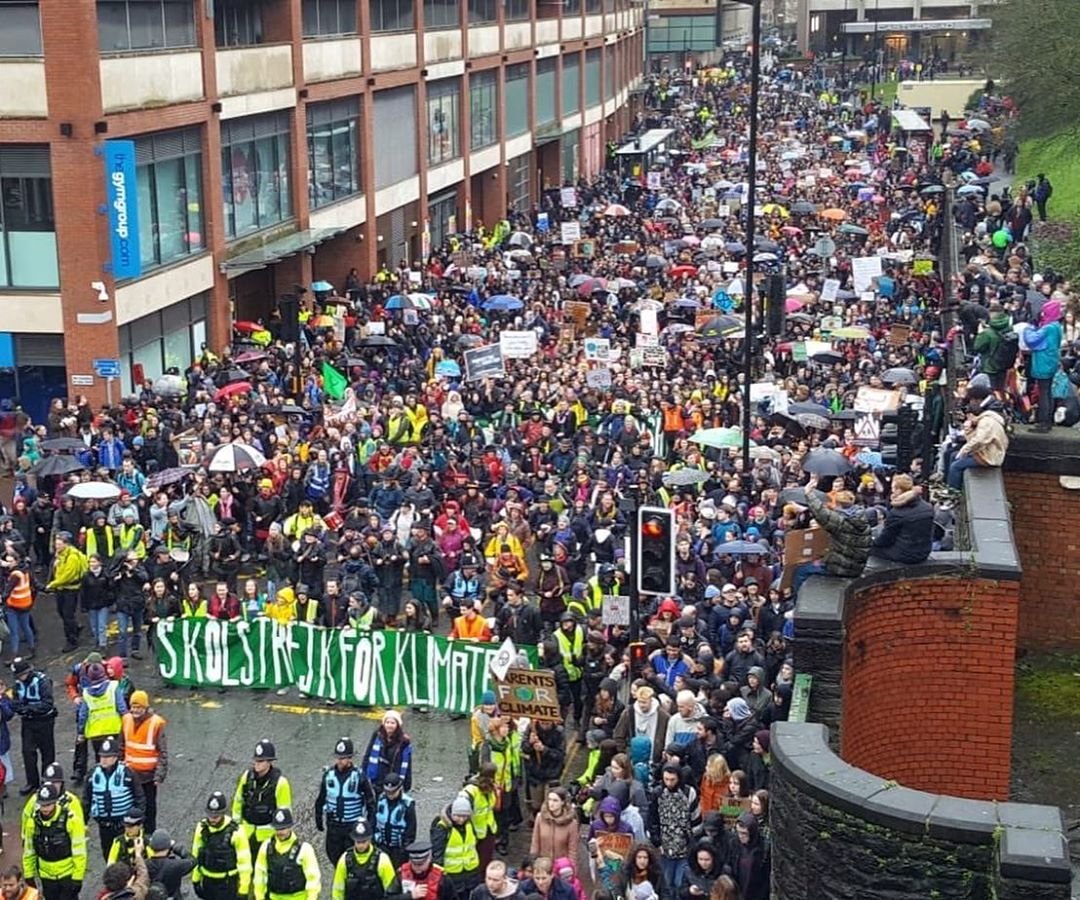 As Thunberg wrote on Instagram, over 30,000 people would end up attending.

Before that took place, however, Thunberg had the chance to meet Yousafzai at Oxford's Lady Margaret Hall. 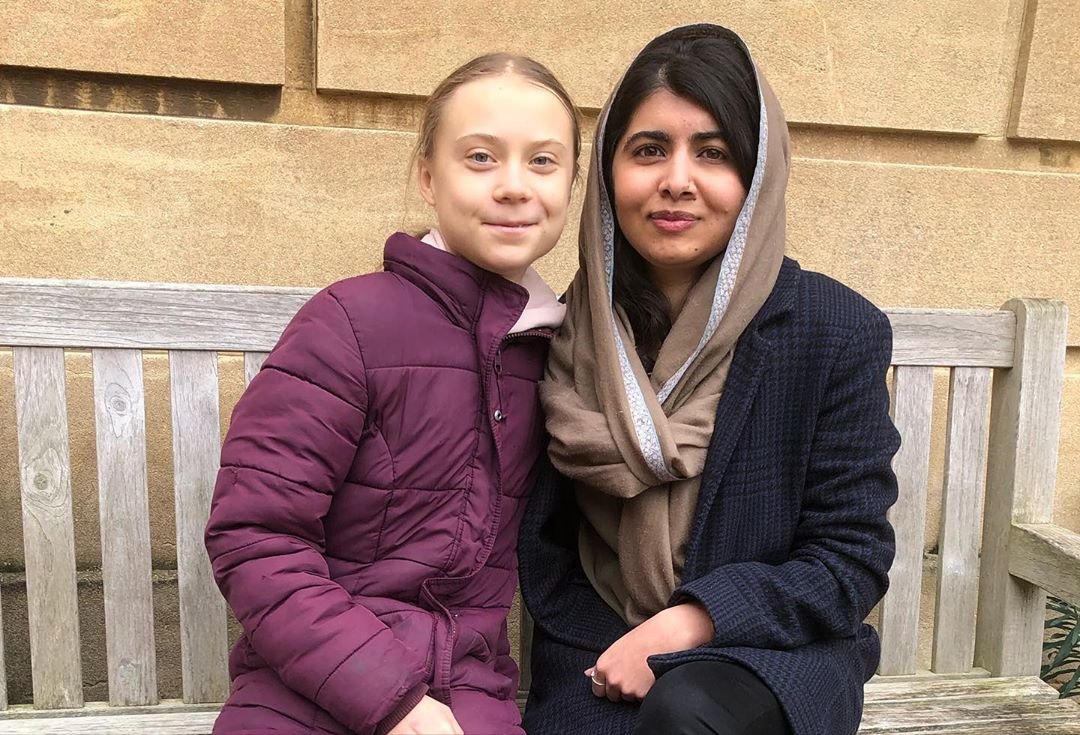 As Thunberg put it in a separate Instagram post, "So...today I met my role model. What else can I say?"

For her part, Yousafzai described Thunberg in a tweet as "the only friend I'd skip school for."

At present, it's unknown what the two actually talked about as they met. 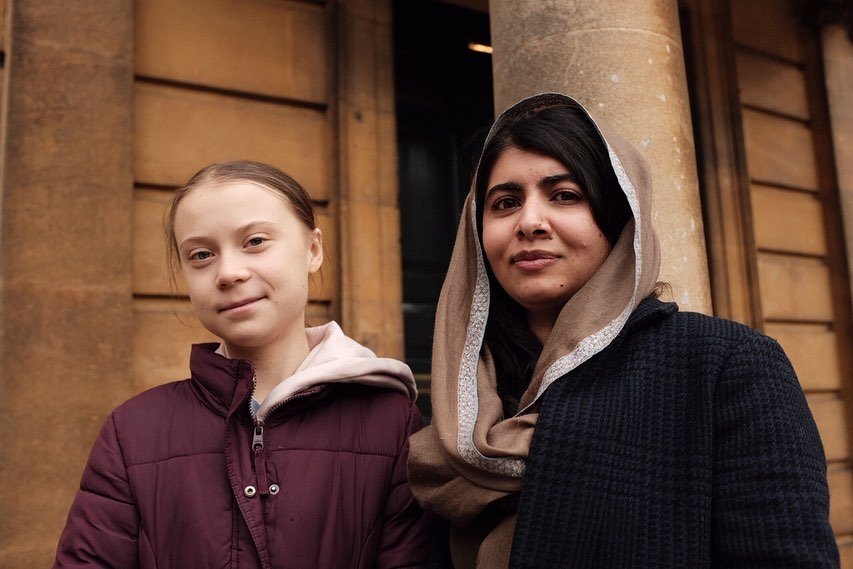 But before she left campus, Thunberg addressed a group of students about "science, voting, the limits of protest, divestment, real zero v net zero, and much more," according to the hall's principal, Alan Rusbridger.