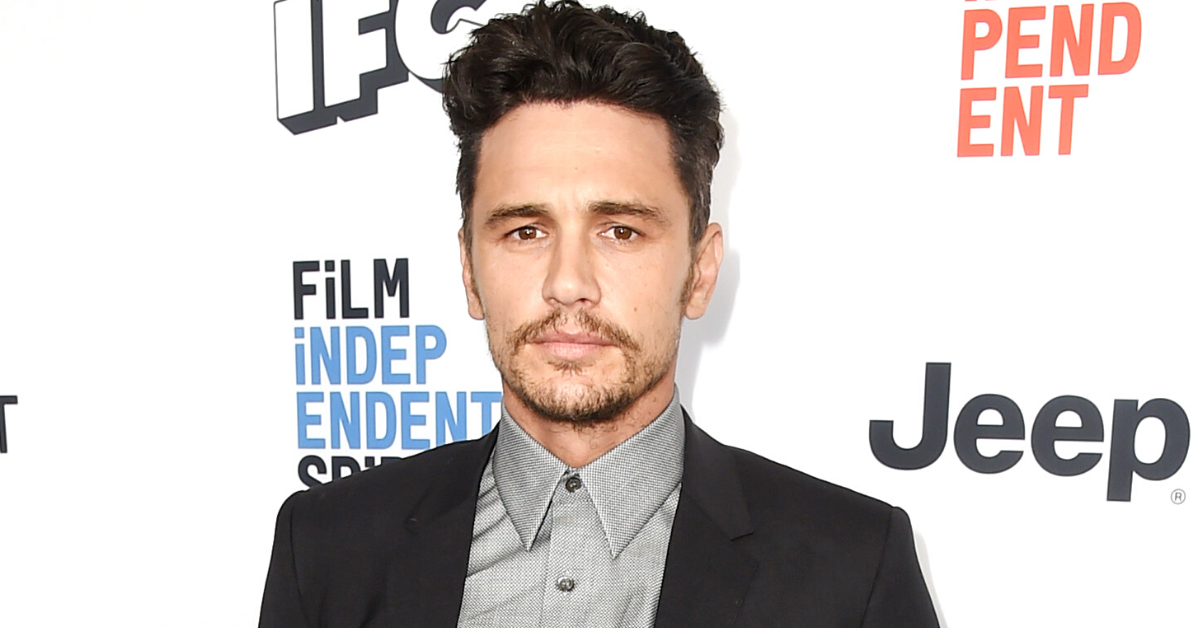 James Franco Responds To 'Attention-Hungry' #MeToo Allegations: 'They Are False and Inflammatory'

In January of 2018, actor James Franco was accused by five women of sexually inappropriate behavior, including four of his former students from his acting school, Playhouse West Studio 4, which operated from 2014-2017.

TW: this article contains depictions or discussions of sexual harassment and may be triggering to some readers.

Sarah Tither-Kaplan and Toni Gaal accused Franco of abusing his power at the school in an article published by the Los Angeles Times.

“I got it in my head pretty quickly that, OK, you don’t say ‘no’ to this guy,” Tither-Kaplan wrote at the time, alleging that Franco engaged in "widespread inappropriate and sexually charged behavior towards female students" that resulted in nudity and sexually charged scenes being performed that made the students uncomfortable.

Tither-Kaplan and Gaal filed a lawsuit against Franco for sex discrimination, sexual harassment, and fraud.

At the time, Franco's attorney responded to the lawsuit, saying, " “This is not the first time that these claims have been made and they have already been debunked."

Franco has now responded to the lawsuit put forth by Tither-Kaplan and Gaal in the form of a demurrer, or a written objection.

“While the salacious allegations in the complaint have made great tabloid fodder, they are also false and inflammatory, legally baseless and brought improperly in the form of a class action largely to gain as much publicity as possible,” his response stated. He also referred to the two as "attention-hungry."

“This lawsuit is a travesty of justice and the culmination of a meritless campaign that has unfairly tarnished a decent man’s hard-earned reputation,” the statement read.