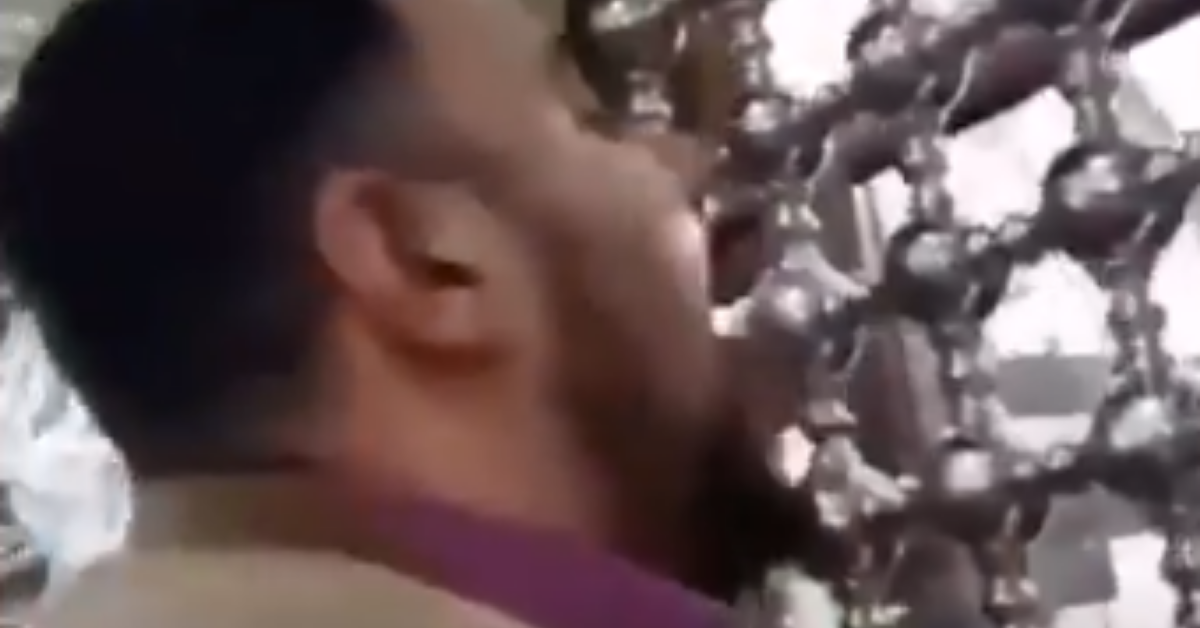 In Iran, the virus has caused some particular problems, and for many on social media, open defiance has been the response of choice, and they're showing it in a bizarre way.

Iran has been one of the hardest-hit areas for coronavirus outside of China.

While the country's official count of cases stands at 978, putting it at the fourth-most cases behind China, South Korea, and Italy, Iran's reported death toll is second-highest to China, with 54 officially confirmed fatalities, according to Johns Hopkins' tracker.

However, experts also suggest that Iran has significant reporting problems causing its numbers to lag. On February 28, BBC Persian reported that the actual death toll was 210, citing hospital sources, when the official count stood at just 34. The nation's health ministry rejected the BBC report.

Of particular concern in Iran is that the outbreak there seems to have started in the city of Qom, a major religious pilgrimage site.

Religious leaders in Iran have resisted calls to quarantine and close down holy sites and shrines during the coronavirus, preferring to demonstrate their faith.

And, in an extreme attempt to show their own faith in the holy sites, many followers have taken to kissing and licking shrines and sharing videos of themselves doing it on social media.

Now, it's not uncommon for pilgrims to kiss and lick shrines.

True believers say that the shrines are inherently disease-free, and are instead places where diseases are cured. Nevertheless, with coronavirus all around, it seems like a terribly unwise choice, which is part of the point for those filming themselves.

"I'm licking this and I don't care whatever happens," said one man in a video before repeatedly licking the shrine's surface. "I'm not scared of coronavirus."

Others encouraged and praised children for licking the shrines.

"Stop scaring the people with coronavirus so much," said another. "Look at me, I am licking the shrine. Coronavirus has no effect at Shi'ite holy shrines."

"In sacred temples like these, there's no room for viruses, germs, or diseases," another pilgrim said. "This place is part of heaven. This is a place of cure. There's no disease here."