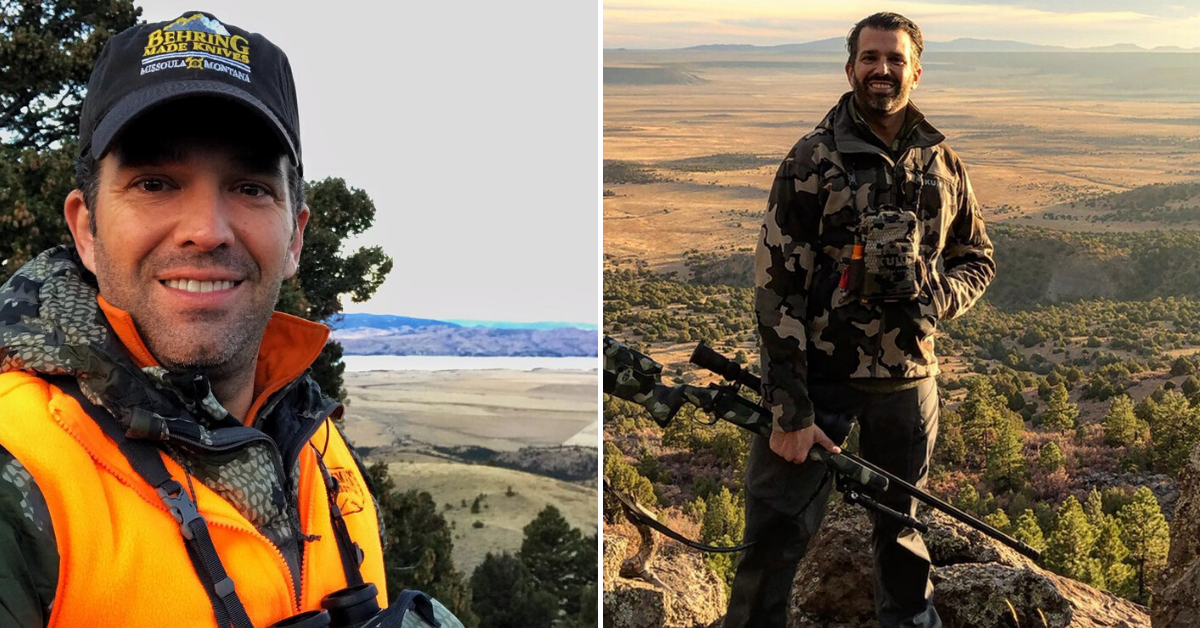 Donald Trump Jr. has recently been issued a permit which allows him to legally hunt grizzly bears in northwestern Alaska, the Guardian reported.

Trump was one of just three non-resident hunters who applied for the 27 available permit slots.

President Trump's eldest son was awarded the permit in a lottery-style draw and will have to pay a $1,000 non-resident fee to claim his tag. 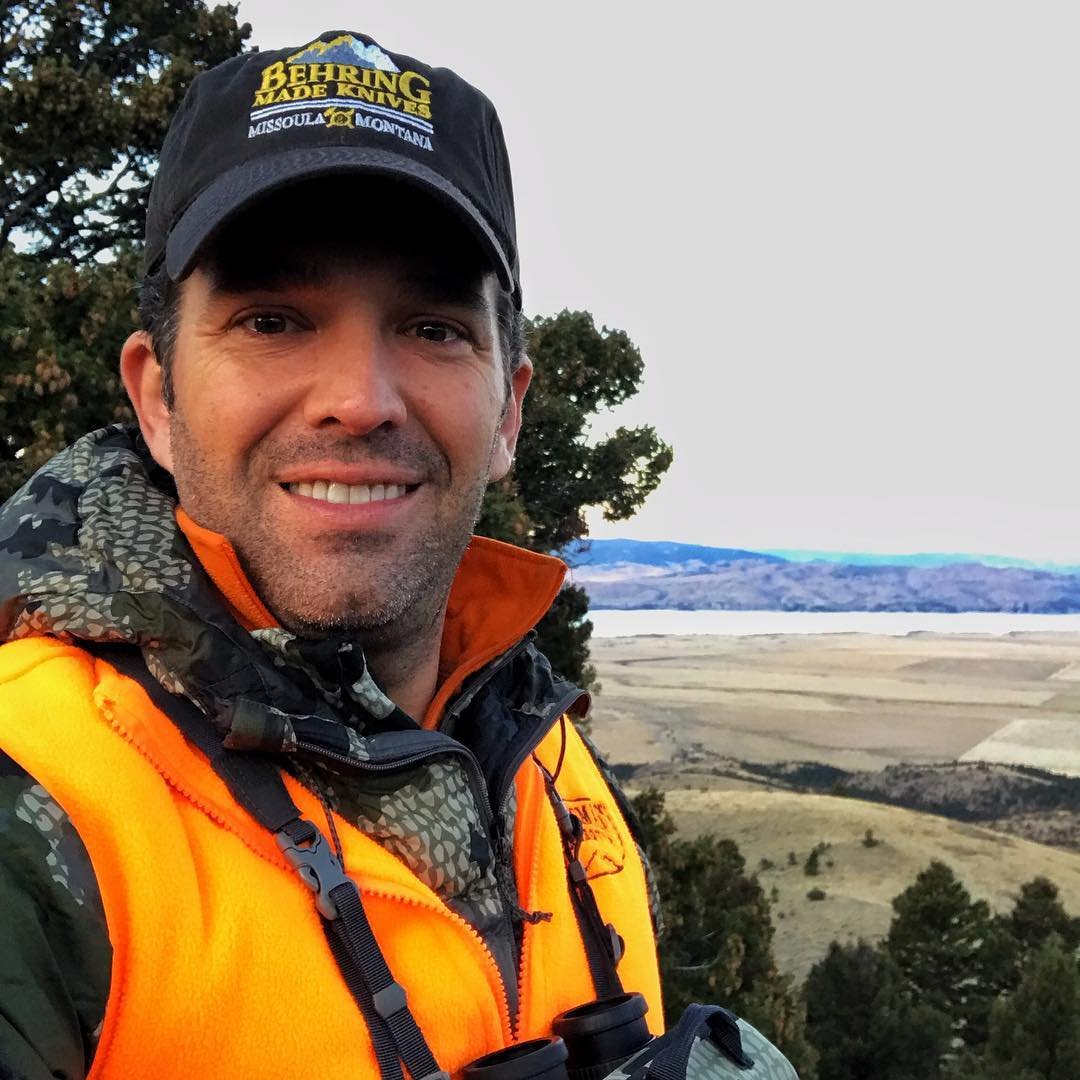 He will also be required to purchase a $160 dollar non-resident hunting license.

Eddie Grasser, the wildlife conservation director for the Alaska Department of Fish and Game, said "thousands" of people apply for these types of permits. However, only three people, Trump included, were eager to hunt grizzly bears, leaving 24 slots unfilled.

With this permit, Trump can hunt grizzlies in a designated region of north-western Alaska’s Seward Peninsula. 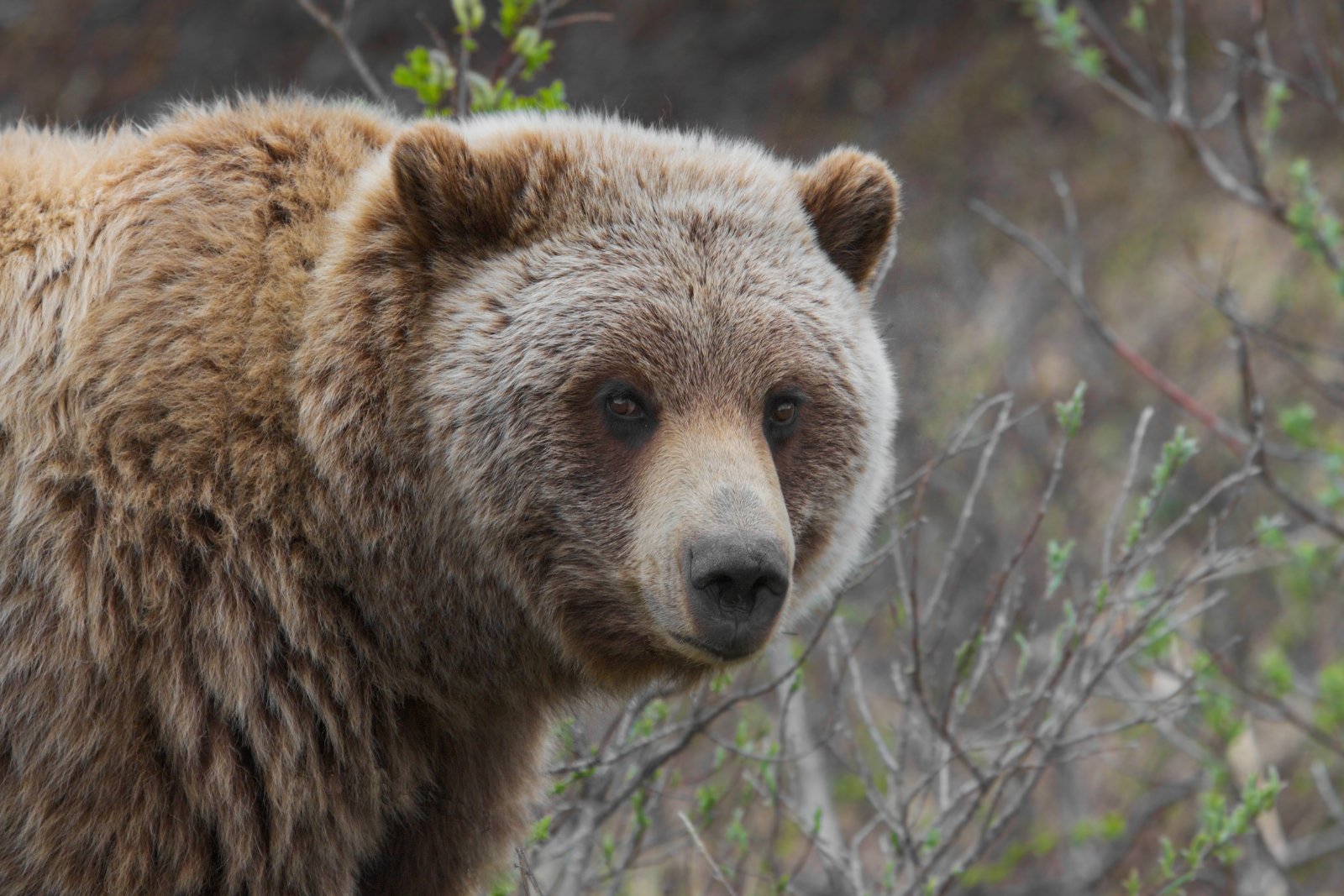 As Newsweek reported, there are believed to be some 30,000 grizzly bears living in Alaska, though environmental groups have criticized the Trump administration for proposing a ban against baiting the bears who live in the state's national preserves.

However, state officials have pushed back against criticism and insisted it's necessary to kill more predatory animals, like grizzlies, to open up more hunting opportunities.

The eldest Trump child is an avid hunter and certainly appears to prefer big game hunting. 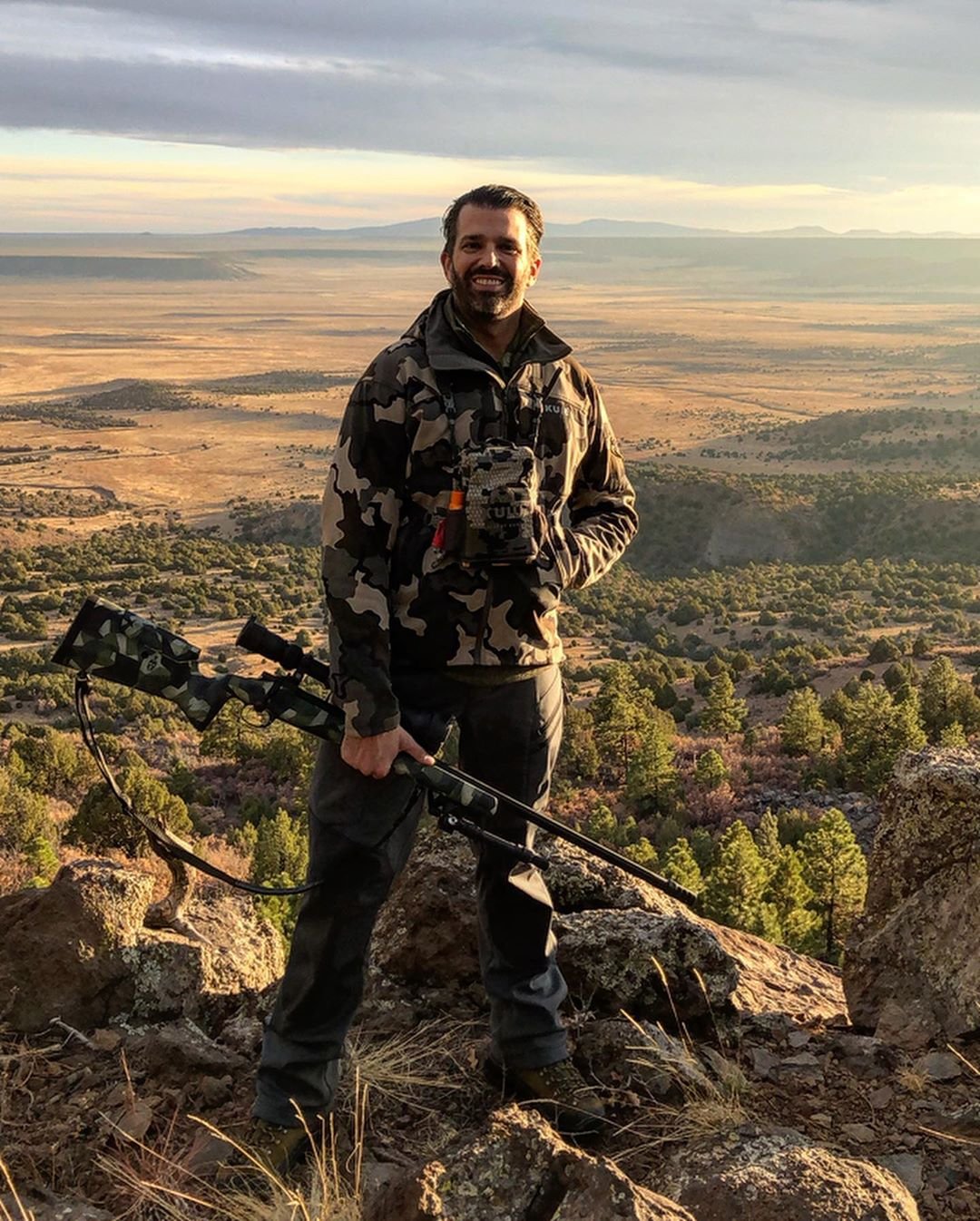 The hunt for grizzlies won't be his only armed trip to Alaska this year, as the Safari Club recently raffled off the chance to join Trump Jr. and his son on a week-long "dream hunt".

The auction prize, which has been highly condemned by animal rights organizations, sees the lucky winner join the Trump crew on the hunt for Sitka black-tailed deer and ducks in Southeast Alaska. The spot was auctioned off to the highest bidder and sold for $150,000.