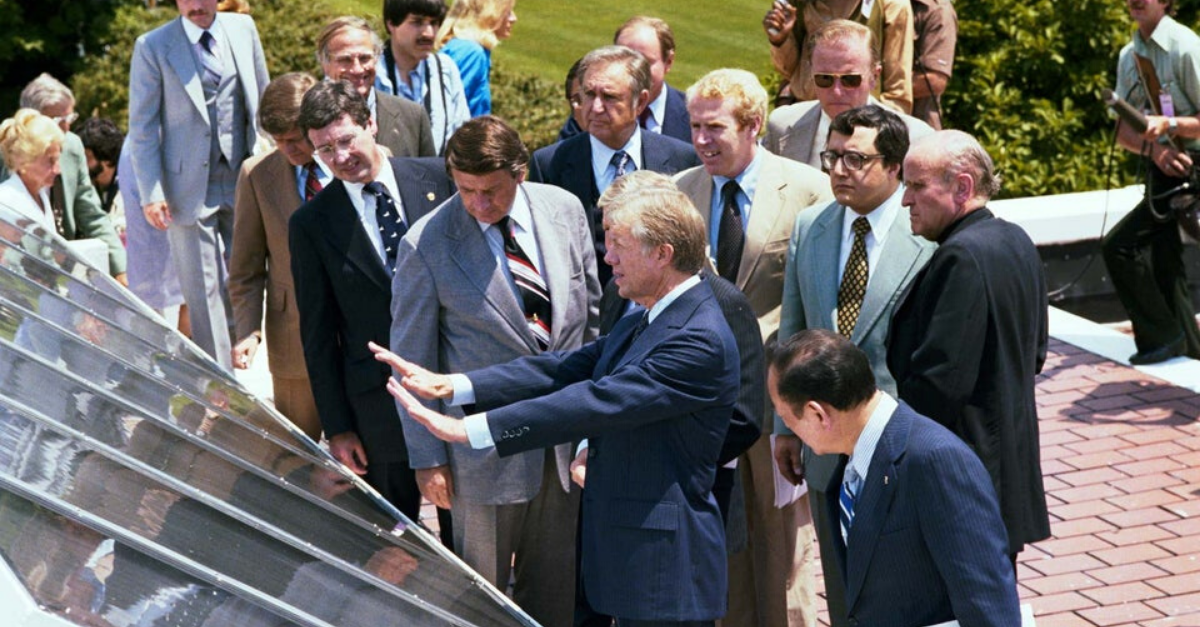 In the decades since his presidency ended in 1981, Jimmy Carter has done a lot to warm America's hearts.

As NPR reported, he founded an organization that aims to resolve conflicts that often arise in the Middle East, which earned him a Nobel Peace Prize in 2002.

He has also shown a seemingly unbreakable dedication to his work building houses for Habitat For Humanity, which has seen him persevere after hip surgery and a fall that required 14 stitches. These incidents happened late last year within a month of each other.

But as we recall the impressive achievements the 95-year-old former president has to his name, it's easy to forget that he was also an early proponent of environmentalism and renewable energy.

That is, it was easy to forget this until now.

On June 20, 1979, then-President Carter unveiled the 32 solar panels he had installed on the roof of the White House. 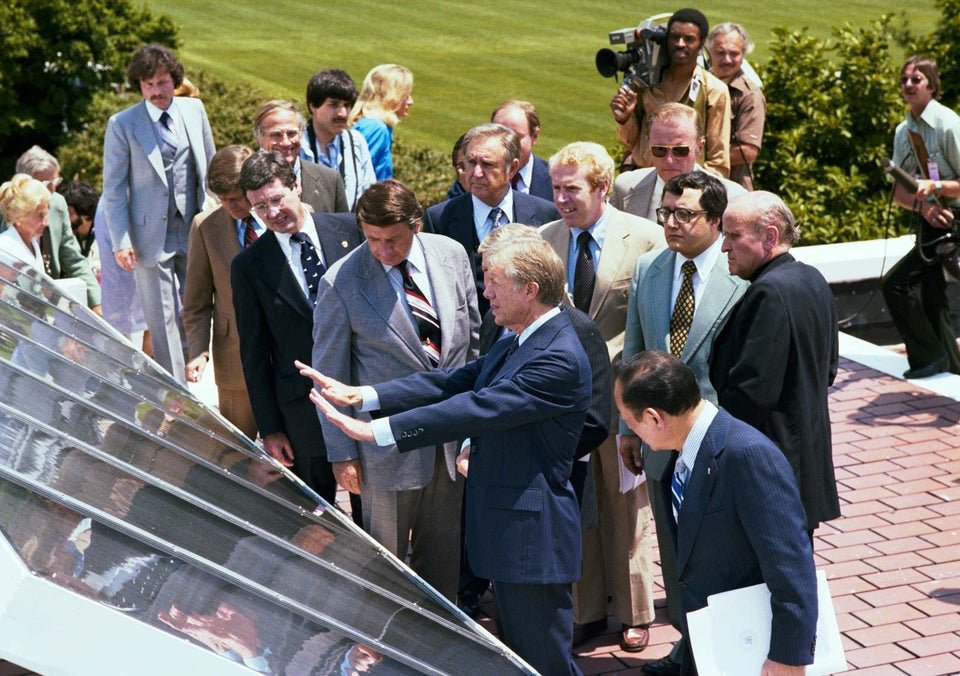 As Scientific American reported, this was part of a larger goal have 20% of U.S. energy needs supplied by renewable sources.

As he said at the time, "A generation from now, this solar heater can either be a curiosity, a museum piece, an example of a road not taken or it can be just a small part of one of the greatest and most exciting adventures ever undertaken by the American people."

However, those among you who have seen the White House up close may recall that those panels are no longer featured on its roof. 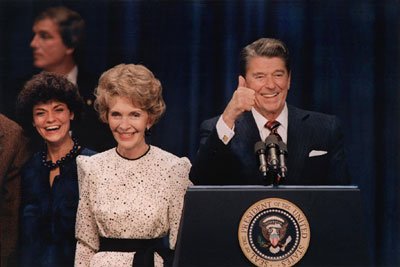 As mechanical engineer Frank Morse told Scientific American, this was because Carter's successor Ronald Reagan had them removed.

With it fell the research and development budgets for the Department of Energy, essentially blocking them from pursuing wind and solar energies further. By 2010, only 7% of U.S. energy would come from renewable sources.

But while Carter may not have been able to keep solar energy flourishing nationwide, his home town of Plains, Georgia is a different story. 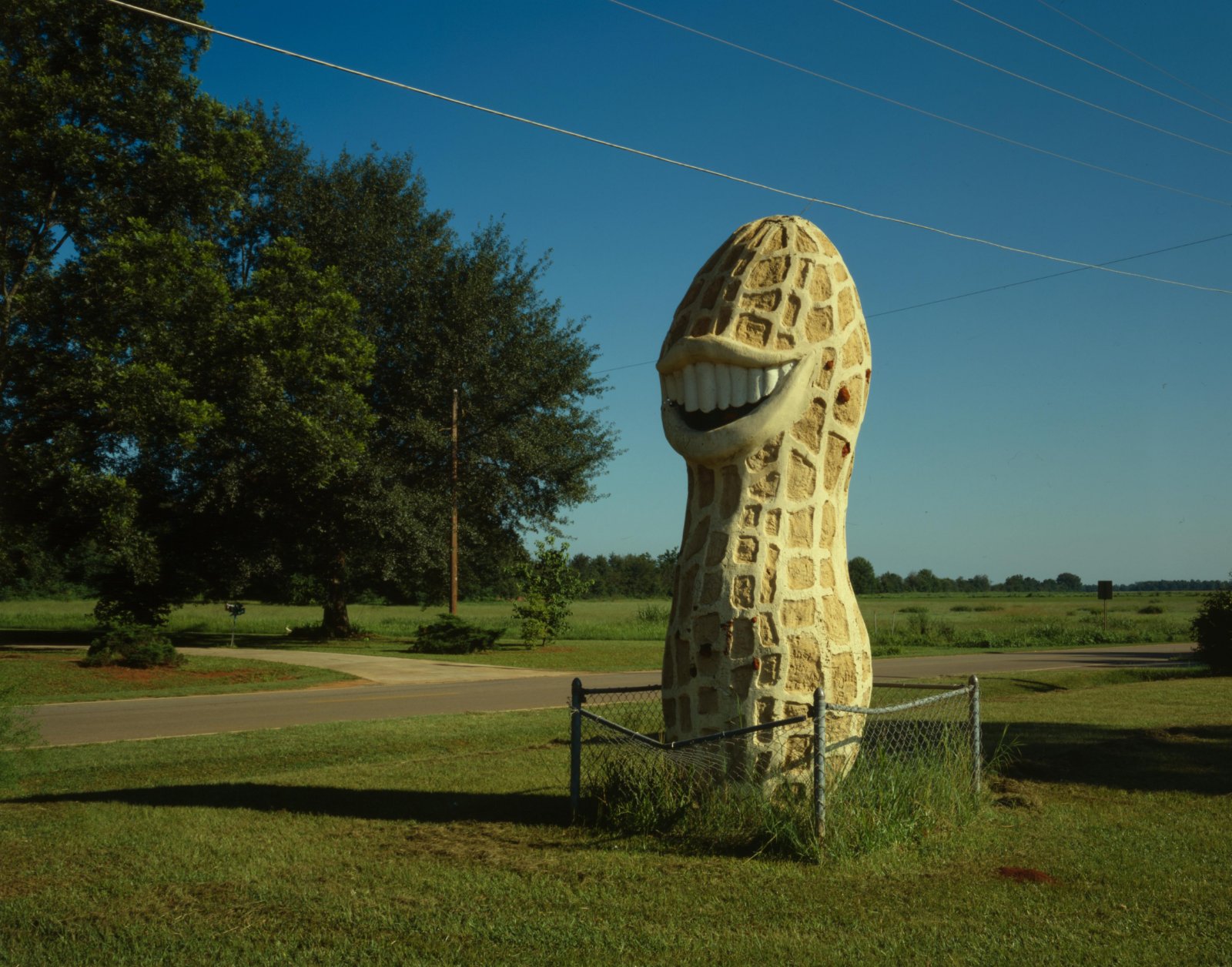 According to the Atlanta Journal-Constitution, there is now a massive solar farm sitting on the land a half a mile from the home that Carter and former First Lady Rosalynn have lived in since 1961.

The Atlanta-based firm SolAmerica Energy had constructed the array of panels throughout the 10 acres of land the Carters had leased to them. 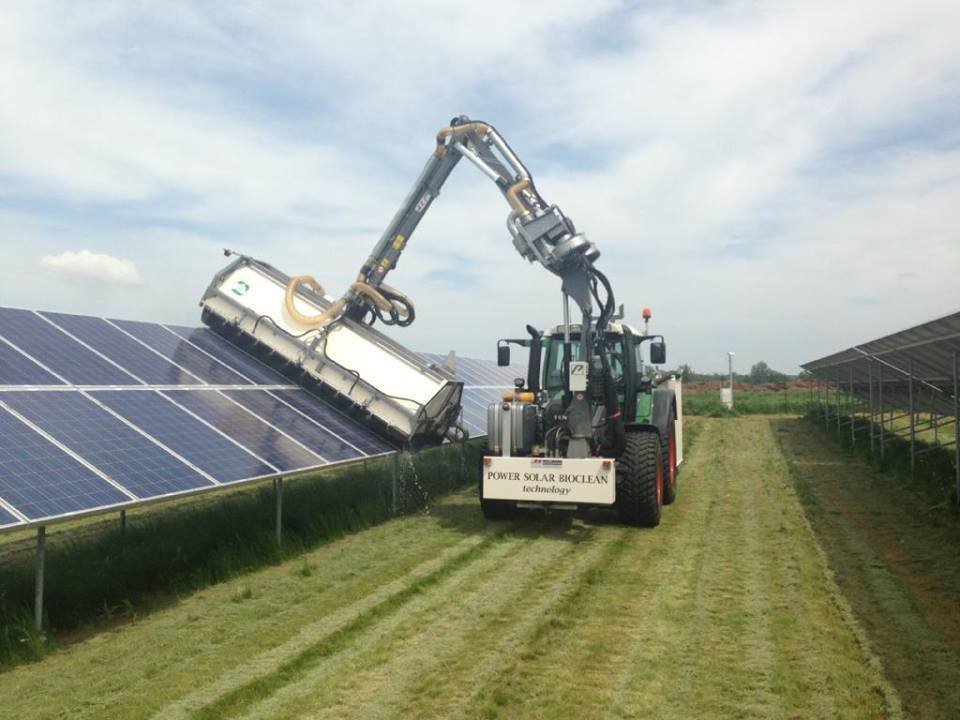 The result is a 3,852-panel strong field that rotates to face the sunlight like sunflowers.

Within its first year, the solar field powered about 200 homes. 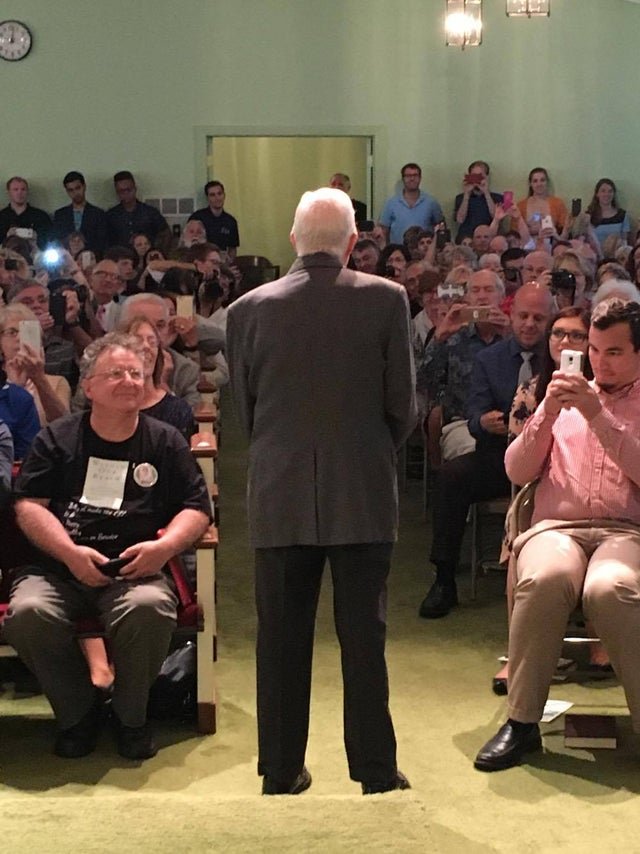 It was also expected to handle more than half of the power needs of Plains, a town of 683 people nestled in Sumter County, Georgia.

Carter's unveiled the field in a 2017 address that marked the official end of its construction. 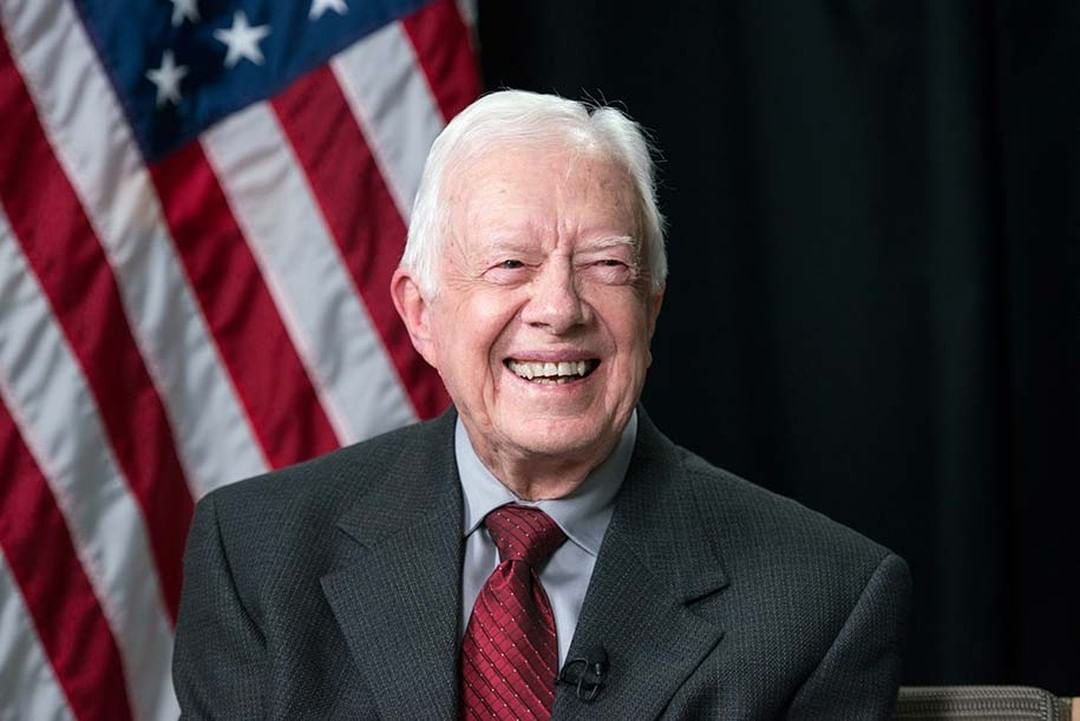 As he said, "This site will be as symbolically important as the 32 panels we put on the White House. People can come here and see what can be done."

He went on to joke, "I won’t use the word ‘vindicated,’ but I feel pleased… that’s a more political word to use!"