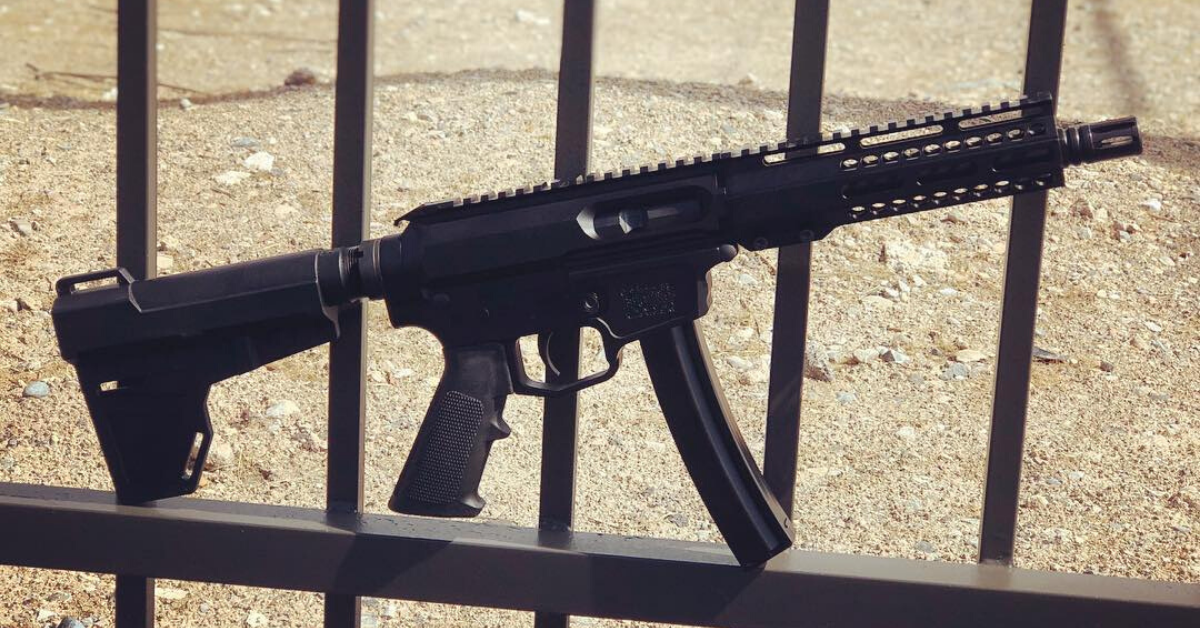 Virginia Governor Ralph Northam's gun control efforts were dealt a blow when one of his most ambitious pieces of legislation, which sought a ban on the sale of assault and military-style weapons in the state, was voted down in committee, CNN reported.

Members of his own party even joined with their Republican colleagues and voted against his bill.

The failure of the bill does not mean gun control legislation has been abandoned, however. 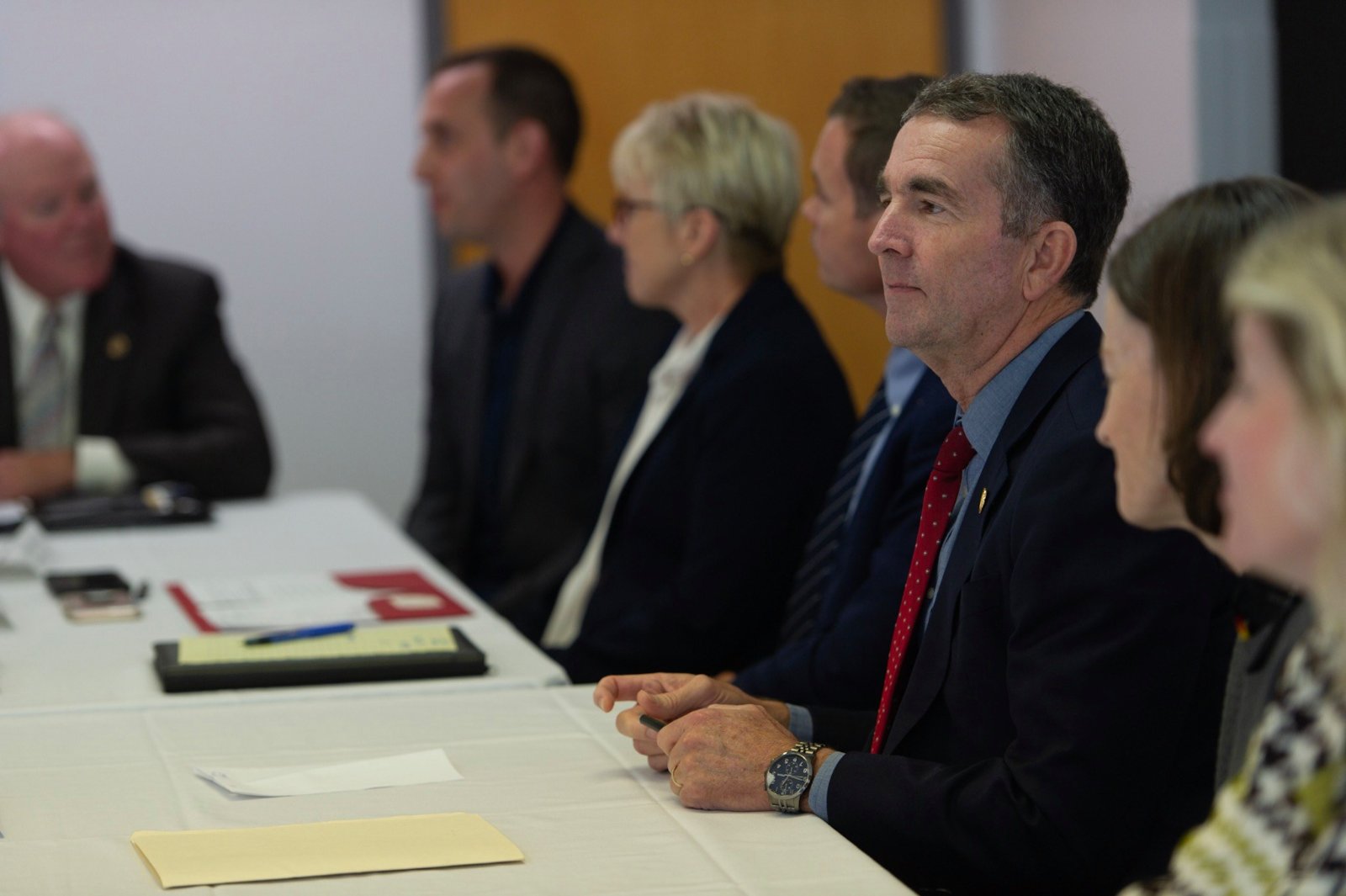 The bill, HB961, was just one of eight gun violence prevention measures proposed in the aftermath of a mass shooting in Virginia Beach. HB961 would have banned certain assault and military-style weapons and high capacity magazines (more than 12 rounds), rapid-fire trigger activators, and silencers, and restricted the possession, sale, purchase, and transfer of assault weapons. The other seven bills passed the House, but two have been rejected the Senate as well, The Guardian reported.

Now, the Senate Judiciary Committee have added a third, voting 10-5 to shelve HB961 in favor of studying the potential impact of the bill before revisiting it in a year.

In late January, gun rights activists staged a massive rally outside the state capitol, ahead of which Northam declared a state of emergency due to "threats of violence."

No violence was reported during the rally, however, and only one person was arrested that day on a felony count of wearing a mask in public, according to CNN. 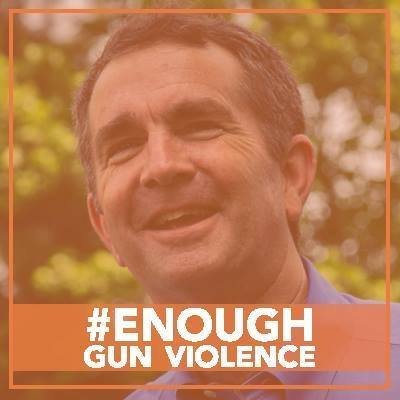 The state's Democratic Party ran on a gun control-heavy platform in the last election and voters responded, handing the House, Senate, and governor's mansion to the Democrats for the first time in more than two decades. With full control over the government, all gun control measures were expected to pass.

However, gun rights activists have resisted, and in addition to the rally, more than 100 counties in the state have declared themselves so-called "second amendment sanctuaries" that would refuse to comply with "unconstitutional restrictions" on firearms.

Governor Northam was reportedly "disappointed" in the committee's vote. 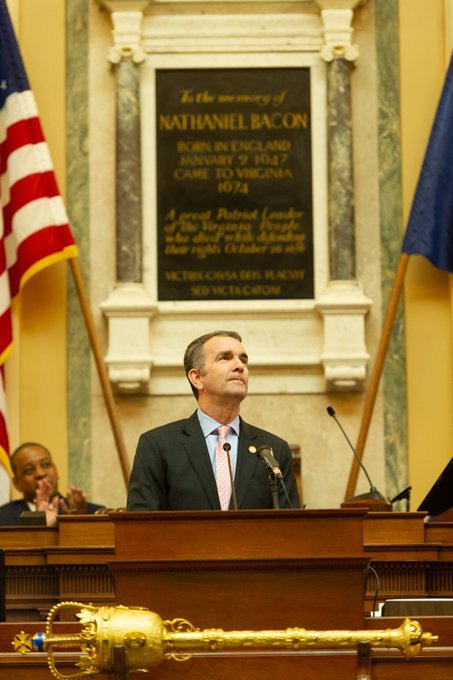 Alena Yarmosky, a spokesperson for Northam, told NPR that he "fully expects the Crime Commission to give this measure the detailed review the Senators called for. We will be back next year."

"Despite today's vote, the Governor is proud of the several commonsense gun safety measures that continue to advance," Yarmosky added to CNN. "These bills represent historic steps forward in keeping Virginians safe from gun violence. Make no mistake — they will save lives."

The NRA, which is headquartered in Fairfax, Virginia called HB961 "anti-American" and celebrated its shelving, tweeting "Thank you to NRA members and gun owners who fought to defeat this anti-American legislation."