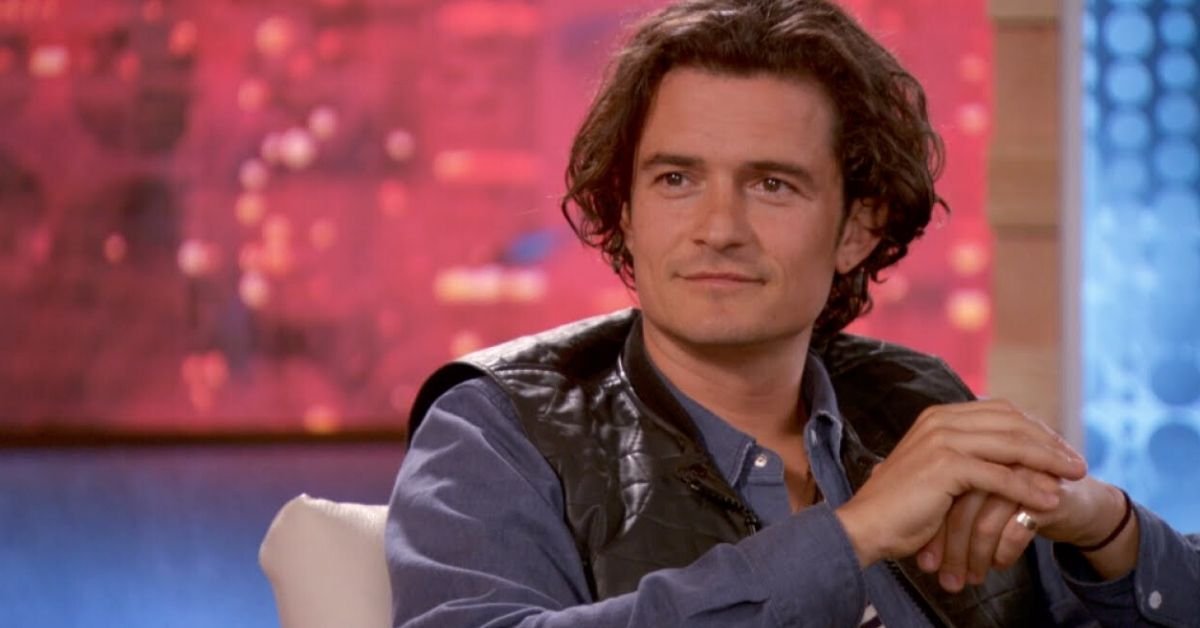 Earlier this week, Orlando Bloom unveiled his new arm tattoo that is supposed to read his son's name, "Flynn".

Unfortunately, that is not the case...

Orlando Bloom — bless his heart — took to Instagram earlier this week to unveil his new ink.

A slim line with numbers, dots, and dashes.

It was supposed to be his son's name, Flynn, in Morse code.

For those of you that didn't already know, Flynn is Orlando's nine-year-old son from his previous relationship with Miranda Kerr.

He and Miranda were married for three years and announced their split in October 2013.

“New tattoo,” he captioned the post. “Can you guess who?” 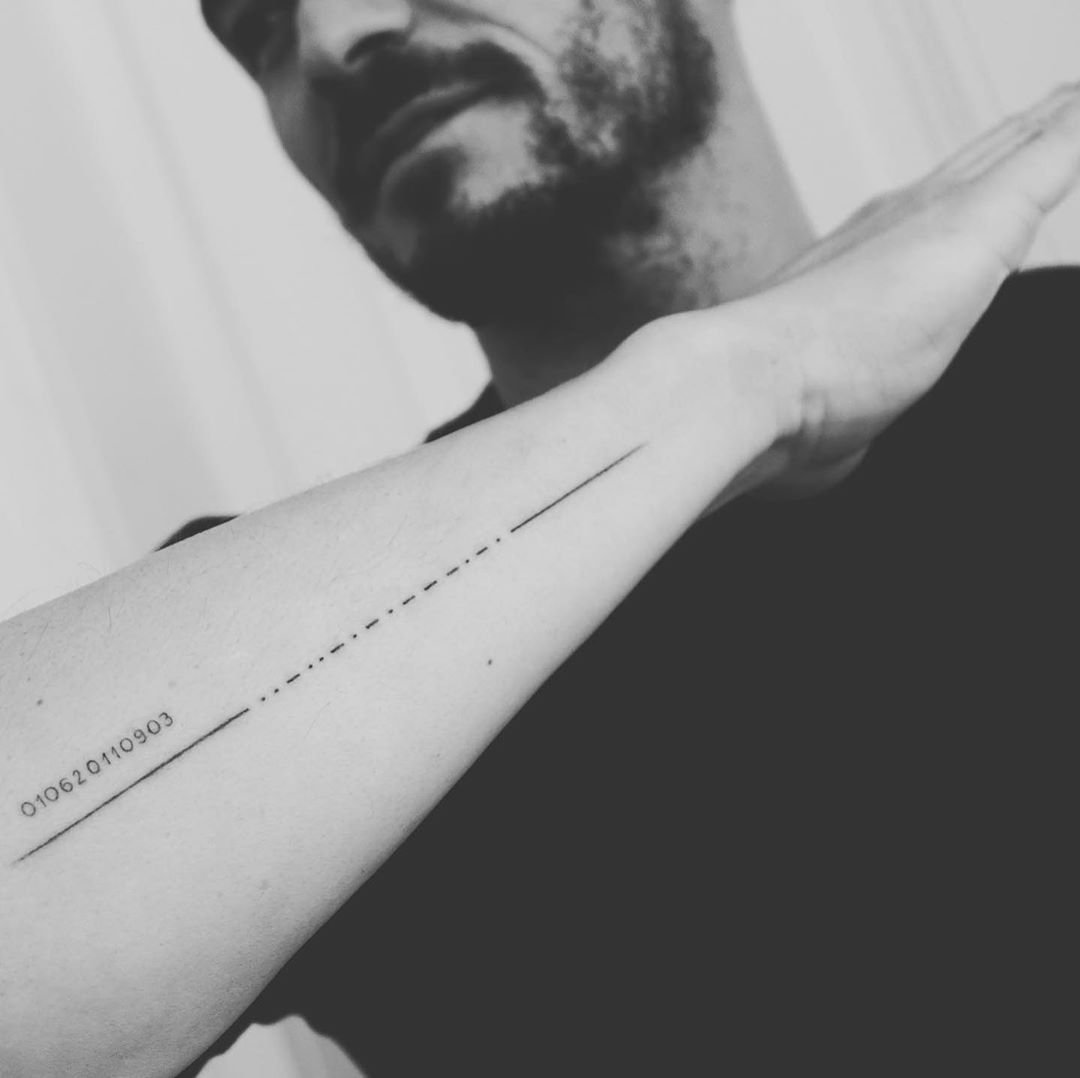 Fans flooded in with comments asking about the meaning of the tattoo.

Many guessed that it had something to do with either his son, or his fiancé, Katy Perry.

He later explained to his fans in the comment section that the tattoo spelled out his son's name and the numbers above it are his date and time of birth. 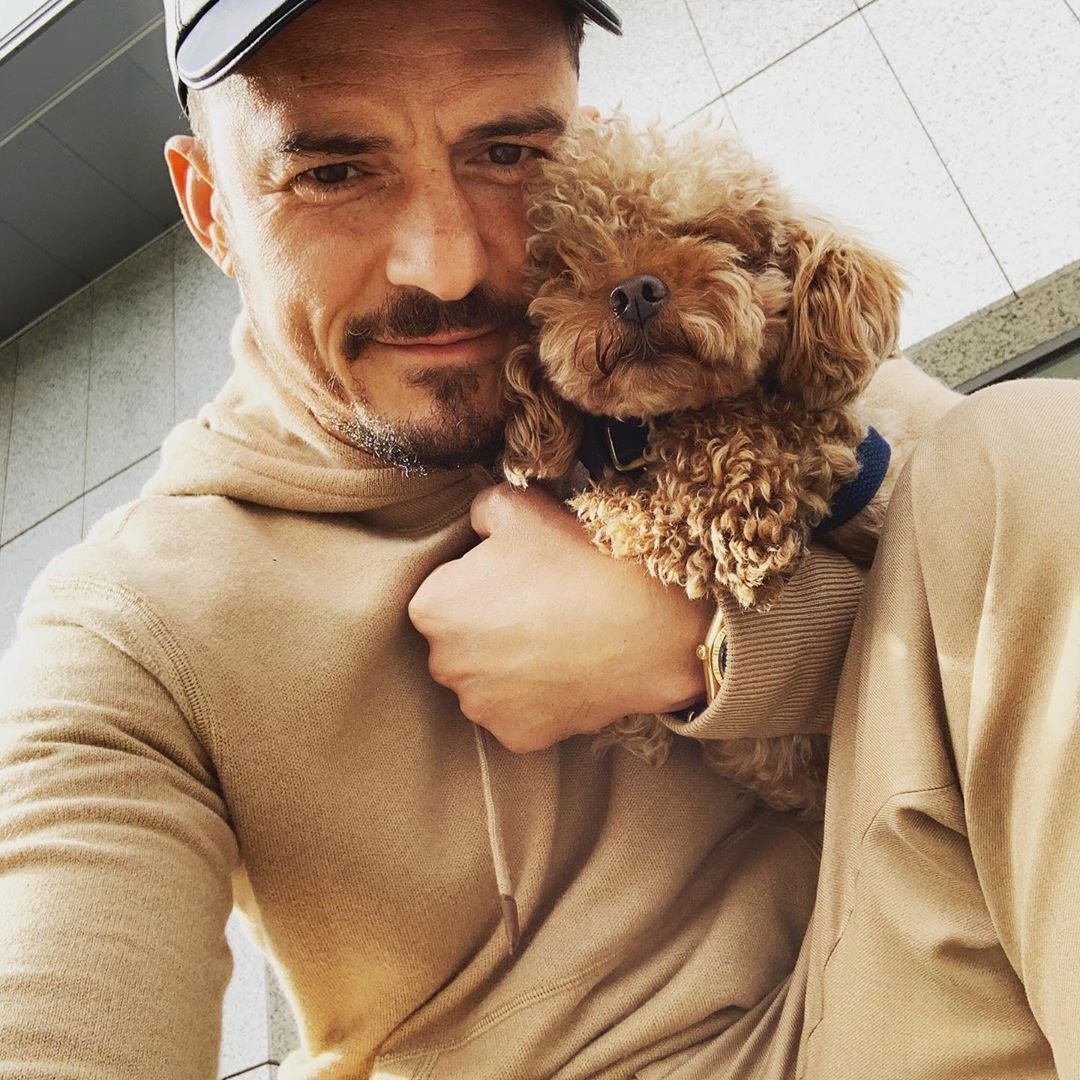 An adorable idea for a tattoo!

This fan praised the tattoo for managing to display something so personal, without giving too much away. 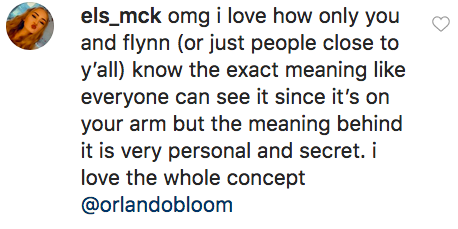 It is definitely a creative way to dedicate a tattoo to somebody!

While this would have been an adorable thing to do for his son — and the majority of his fans still thought so — some pointed out that it was done incorrectly.

It's the thought that counts though!

This person pointed out that if Orlando was trying to spell out Flynn, he didn't.

This would be a terrible way to find out that your brand new tattoo has a major mistake in it.

Once more fans started noticing the error, they all chimed in, trying to bring it to his attention.

Mistakes are fairly common among tattoos. It can happen to anybody — even celebrities!

Let this serve as a lesson to all of you to thoroughly do your research before getting inked.

This person pointed out the error, but mentioned that at any rate, it was a very thoughtful idea.

Morse code tattoos seem like a genius idea when done correctly, of course!

You see, this is (apparently) how Flynn is written in Morse code:

HOWEVER, if you reference back to Orlando's tattoo, you'll see that it is not written this way.

Well, Flynn, hate to break it to you, but this is your new name. Sorry, kid.

Hey, it could be worse, amirite?

Unfortunately for Orlando, it is a permanent mistake.

To add insult to injury, people then started pointing out that having digits tattooed on your arm like that are very similar to the serial-number-esque tattoos that were forced on victims of The Holocaust.

What do you think of Orlando Bloom's new tattoo, dedicated to his son? 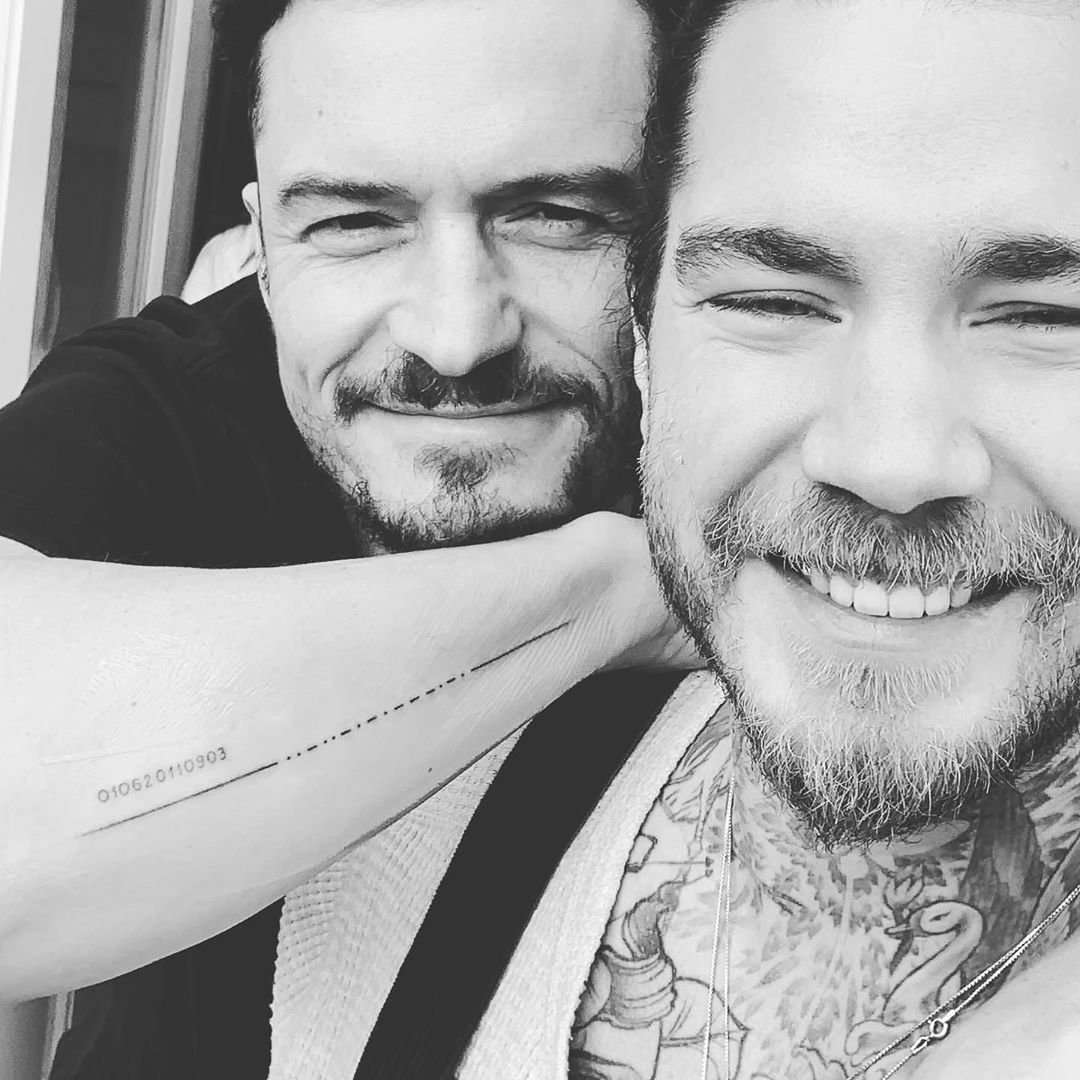 Should he try and have it removed or corrected? Or should he just leave it as is?