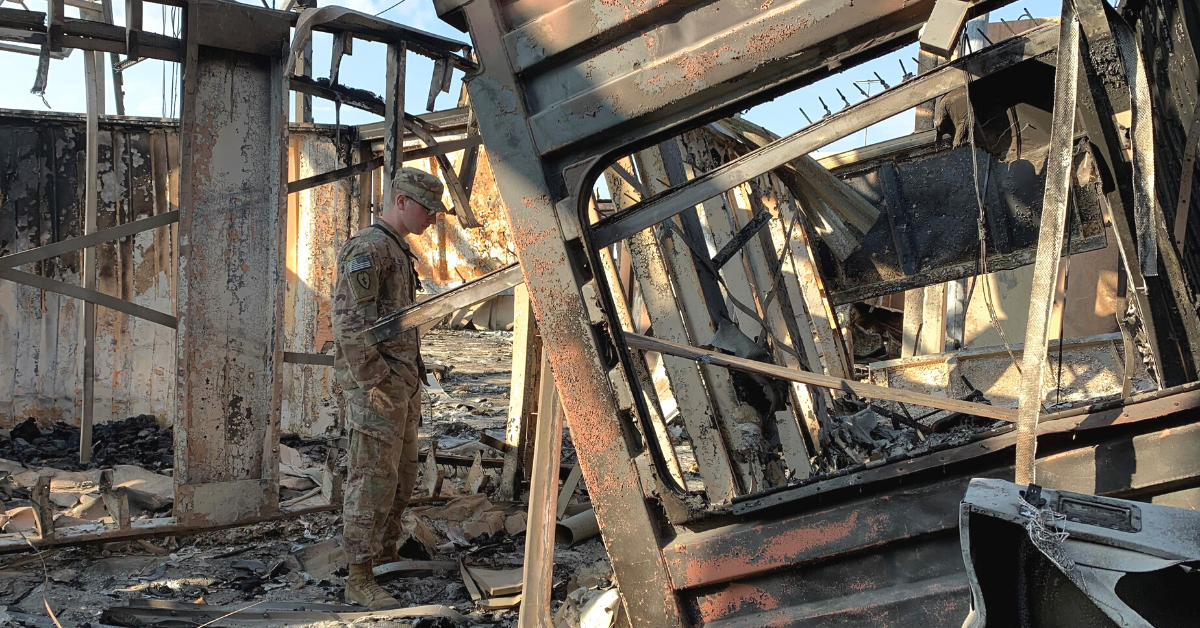 In the immediate aftermath of the Iranian attack on Ain al-Asad airbase in Iraq, it seemed like the forces on the ground had escaped any serious injuries. Indeed, the White House released a statement at the time, with President Trump saying that "We suffered no casualties, all of our soldiers are safe, and only minimal damage was sustained at our military bases."

However, it's becoming increasingly clear that more happened during that attack than what the president's statement would suggest. Nevertheless, President Trump remains convinced that any injuries suffered by U.S. troops in the attack were "not very serious."

Since the attack in early January, the Department of Defense has updated the injury list five times. 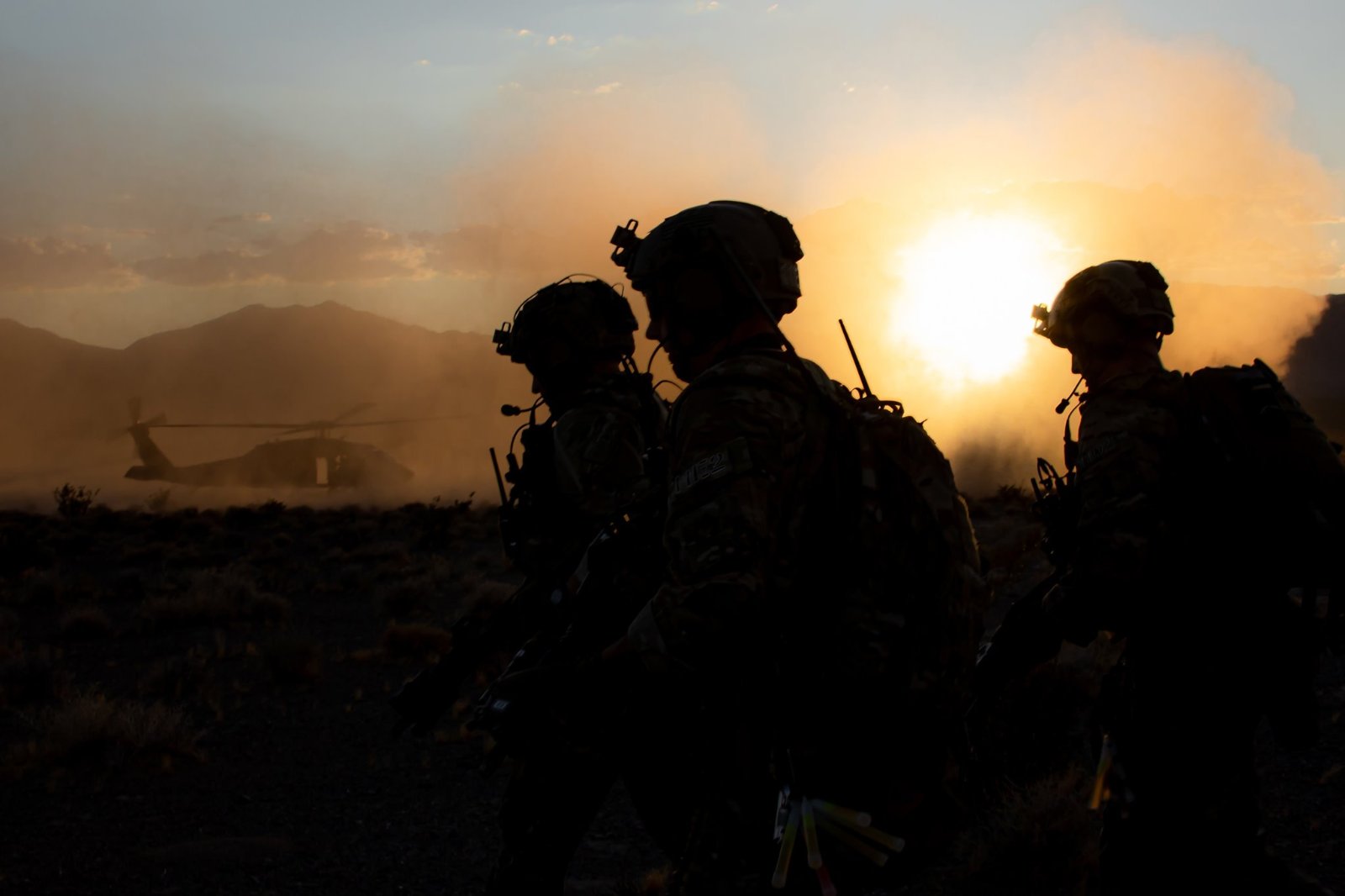 The first update put the toll at 11, which was revised to 34 on January 24. A week later, the Pentagon said 50 U.S. troops had been injured, and days later, that number rose to 64.

The latest update from the Pentagon added another 45, bringing the total number of wounded from the dozen ballistic missiles to hit the airbase to 109, NPR reported.

The Pentagon said that that reason the numbers keep going up is due to the nature of traumatic brain injuries. 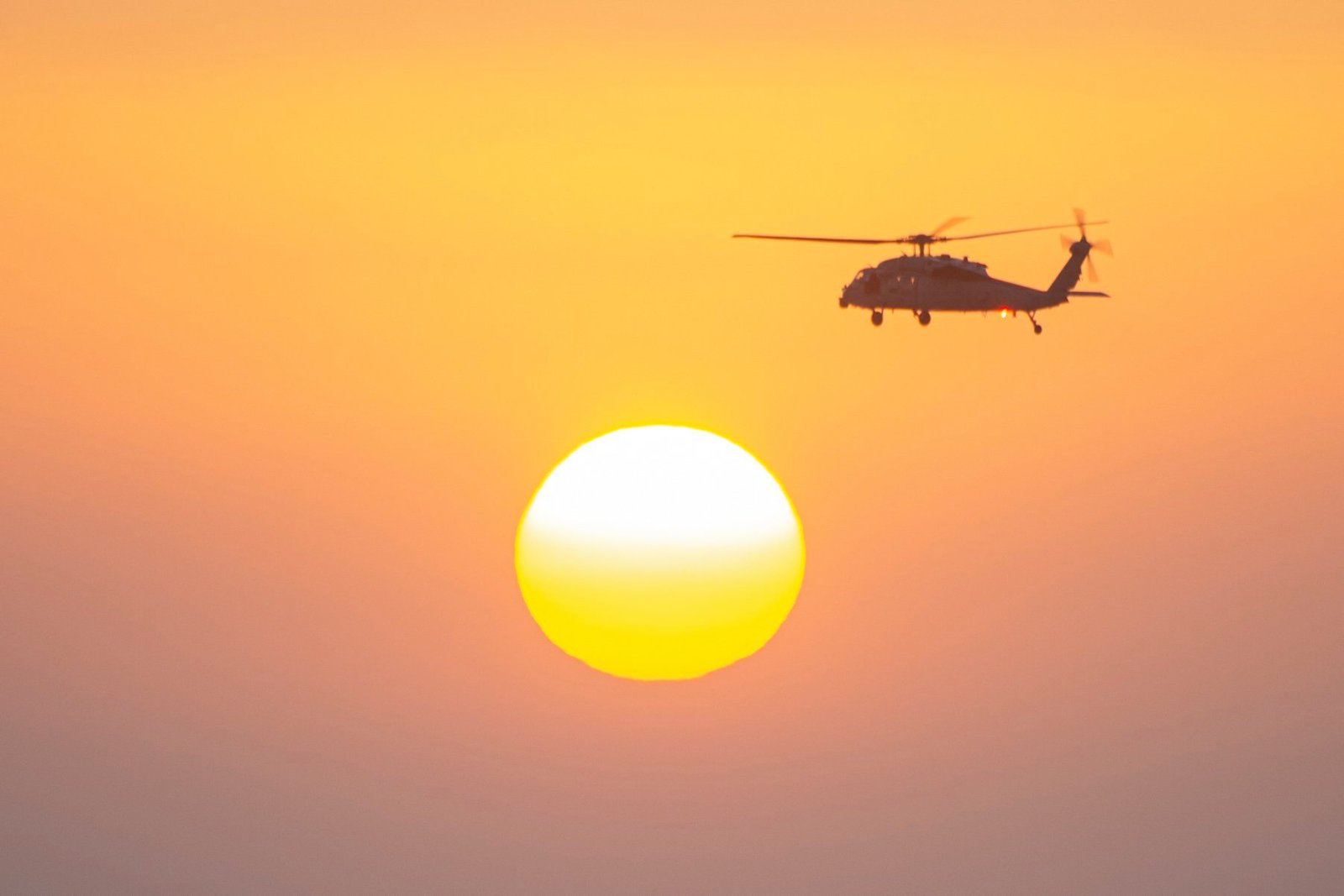 Traumatic brain injuries, or TBI, "takes some time to manifest itself," said Gen. Mark A. Milley, chairman of the Joint Chiefs of Staff.

The good news is that the majority, 76, have already been treated and returned to active duty. However, 27 had to be transported from Iraq to Germany for treatment, and 21 from Germany to the U.S. All will have to be monitored for the rest of their lives.

In the wake of the news that U.S. troops had indeed suffered casualties in the attack, President Trump seemed to downplay the severity of their wounds. 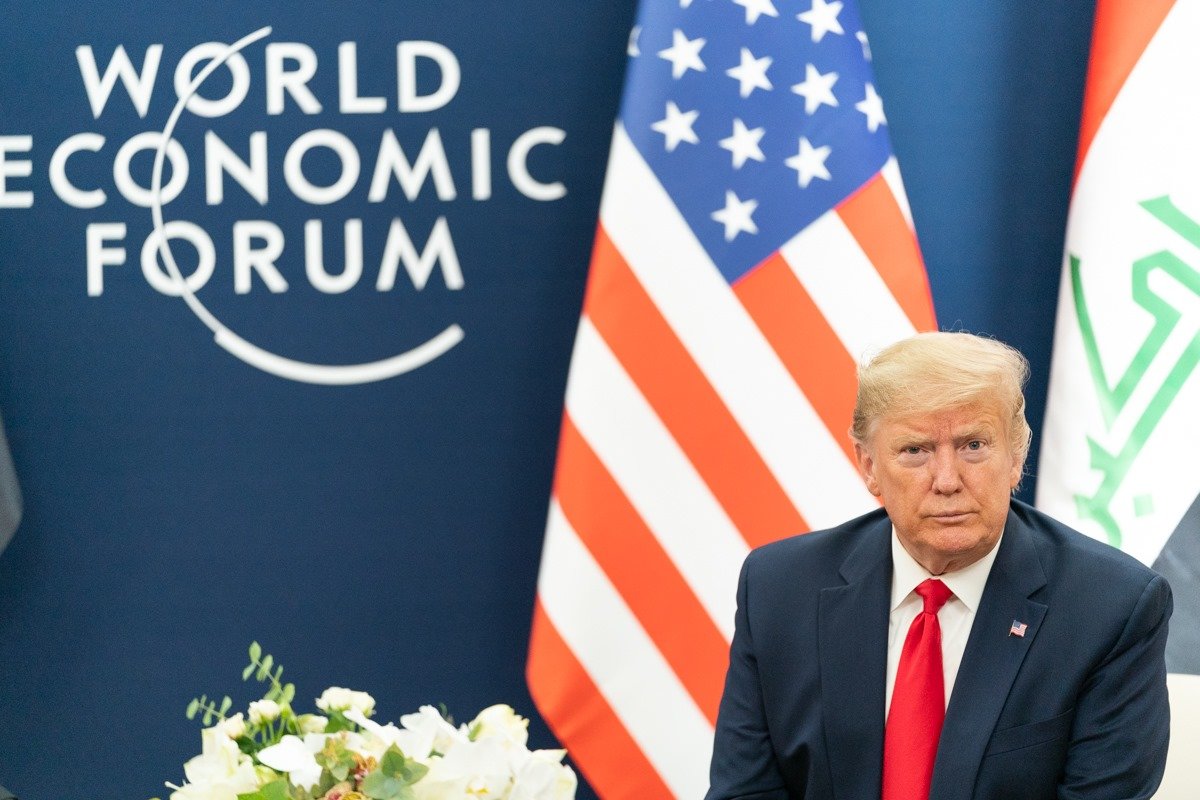 "I heard that they had headaches and couple of things, but I would say, and I can report, it is not very serious," he said while attending the World Economic Forum in Switzerland.

The remarks earned the president a rebuke from Veterans of Foreign Wars, which released a statement demanding an apology.

"TBI is a serious injury and one that cannot be taken lightly," they wrote. "The VFW expects an apology from the president to our service men and women for his misguided remarks. And, we ask that he and the White House join with us in our efforts to educate Americans of the dangers TBI has on these heroes as they protect our great nation in these trying times."

However, the president does not seem to be any more likely to issue an apology even after the new casualty figures. 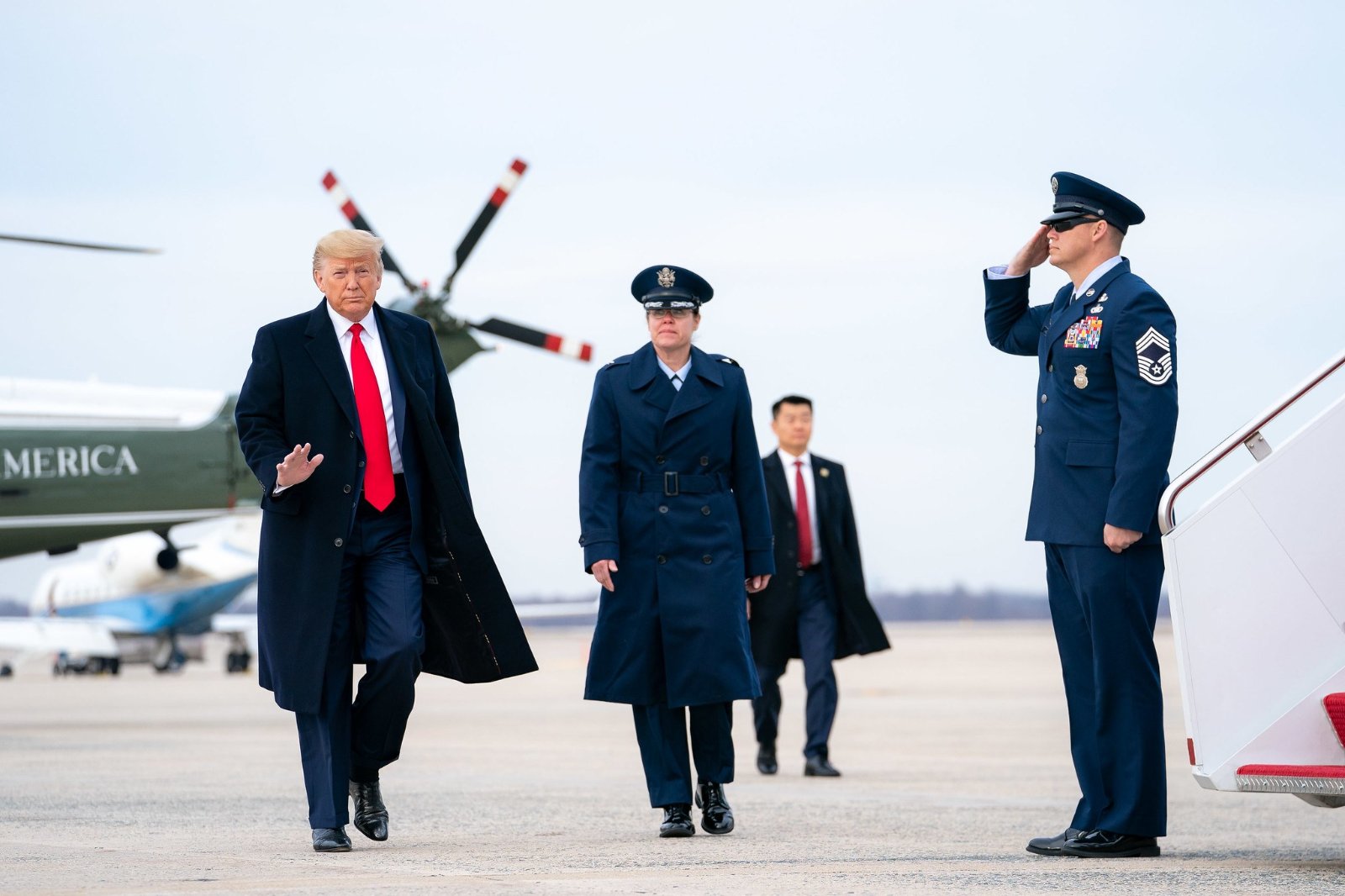 In an interview with Fox Business, President Trump reiterated his assertion that Iran's attack wasn't serious, saying that he didn't think Iran "were looking to do too much damage, because they knew what the consequences would be."

"I saw the missiles. We saw them going...They landed in a way that they didn't hit anybody," he said. "And then a couple of weeks later I started hearing about people having to do with trauma, head trauma. That exists. But it's, you know, I viewed it a little bit differently than most, and I won't be changing my mind on that."

Experts have publicly disagreed with the president. 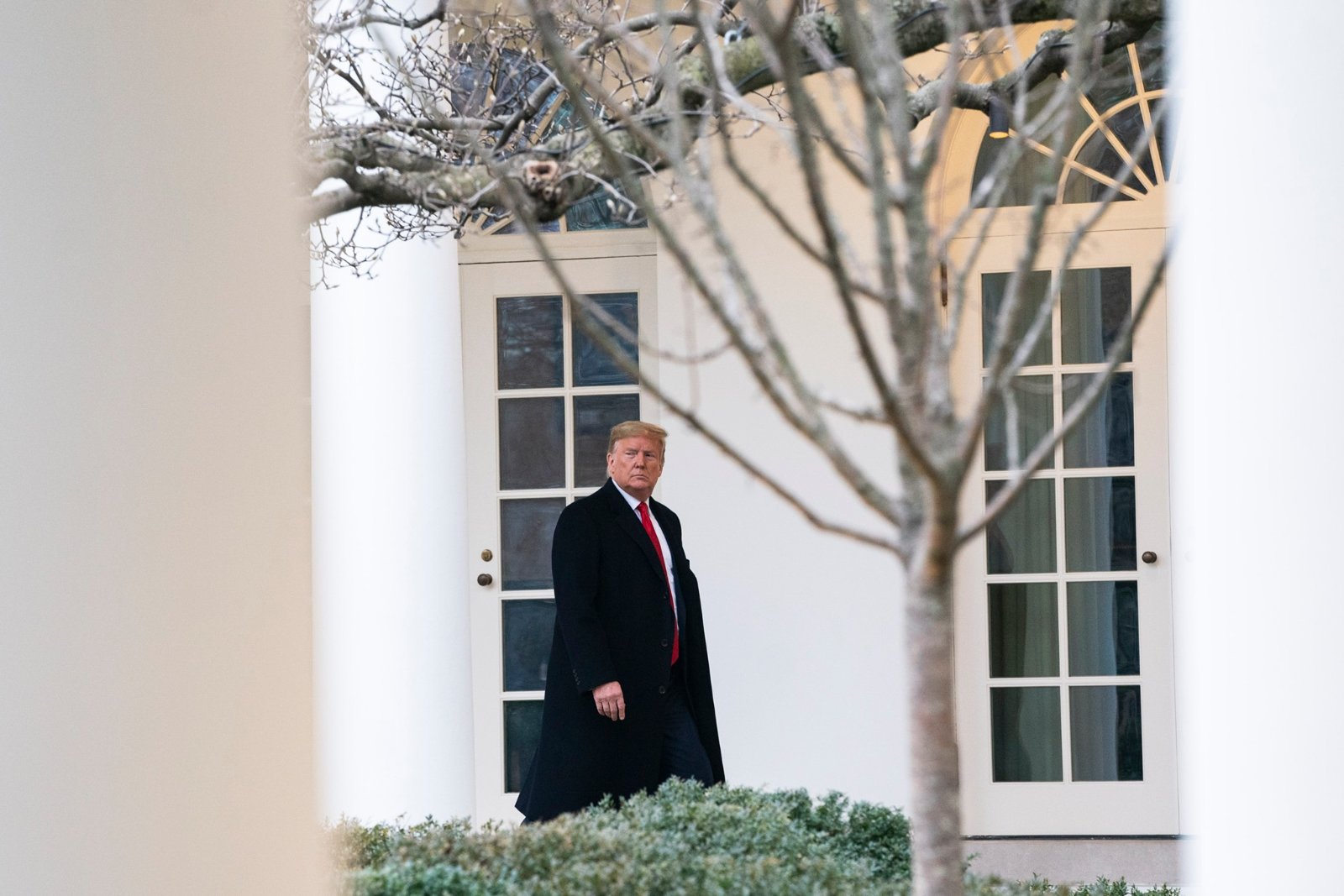 "Its physical, it's cognitive, emotional and behavioral consequences affect every aspect of an individual's life," he said. "A brain injury is only 'mild' if it is in someone else's brain. There is nothing 'mild' about a mild brain injury."

Virginia Commonwealth Univeristy's David Cifu concurred, telling NPR that "All concussions, all brain injuries are serious. So they're serious."

Nevertheless, the injured troops are getting the best care they can. 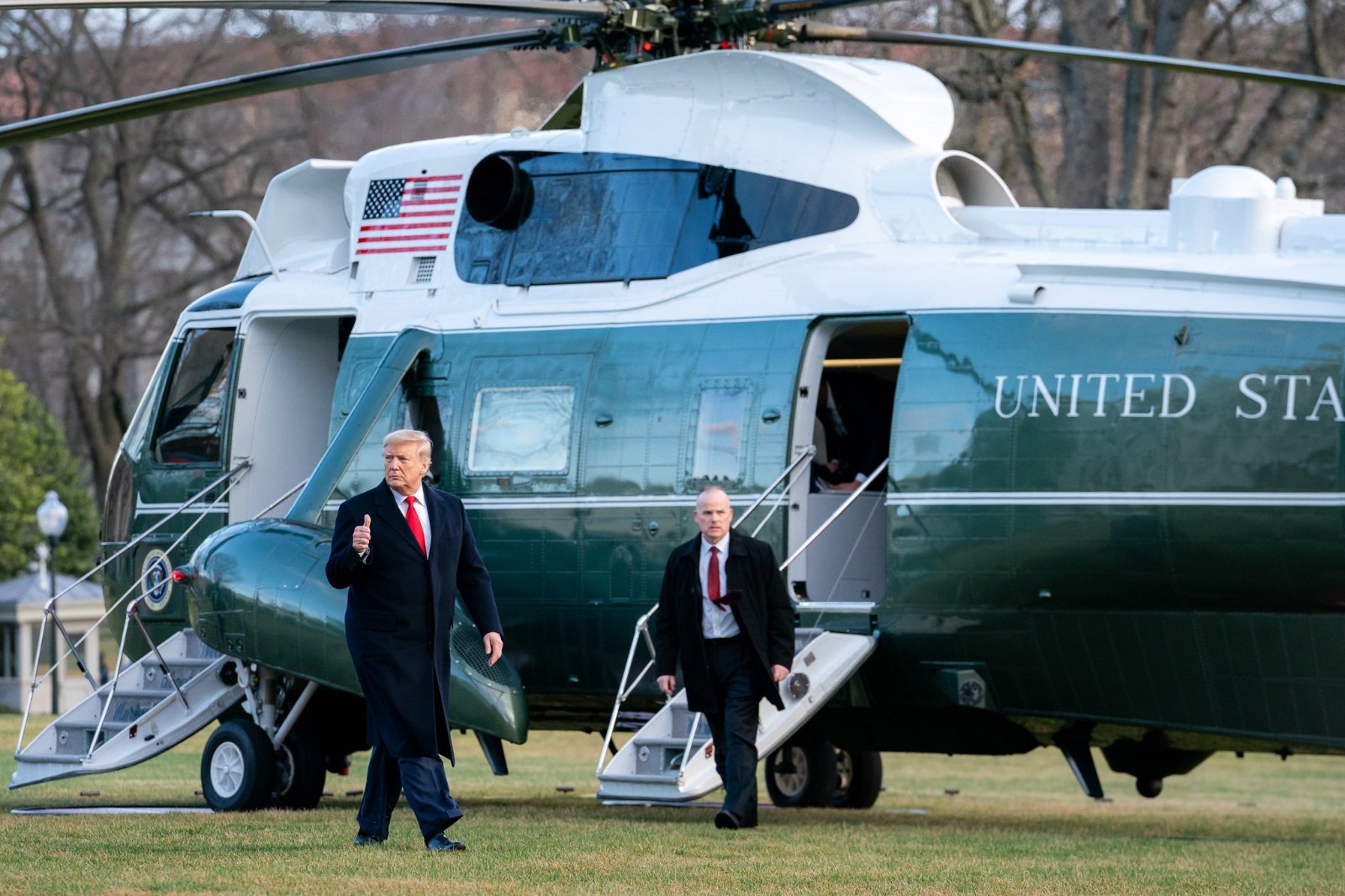 A Pentagon spokesperson said that the Department of Defense remains committed to providing "the best possible outcomes for our service members."

"We are grateful to the efforts of our medical professionals who have worked diligently to ensure the appropriate level of care for our service members," Pentagon Press Secretary Alyssa Farah said, "which has enabled nearly 70% of those diagnosed to return to duty."