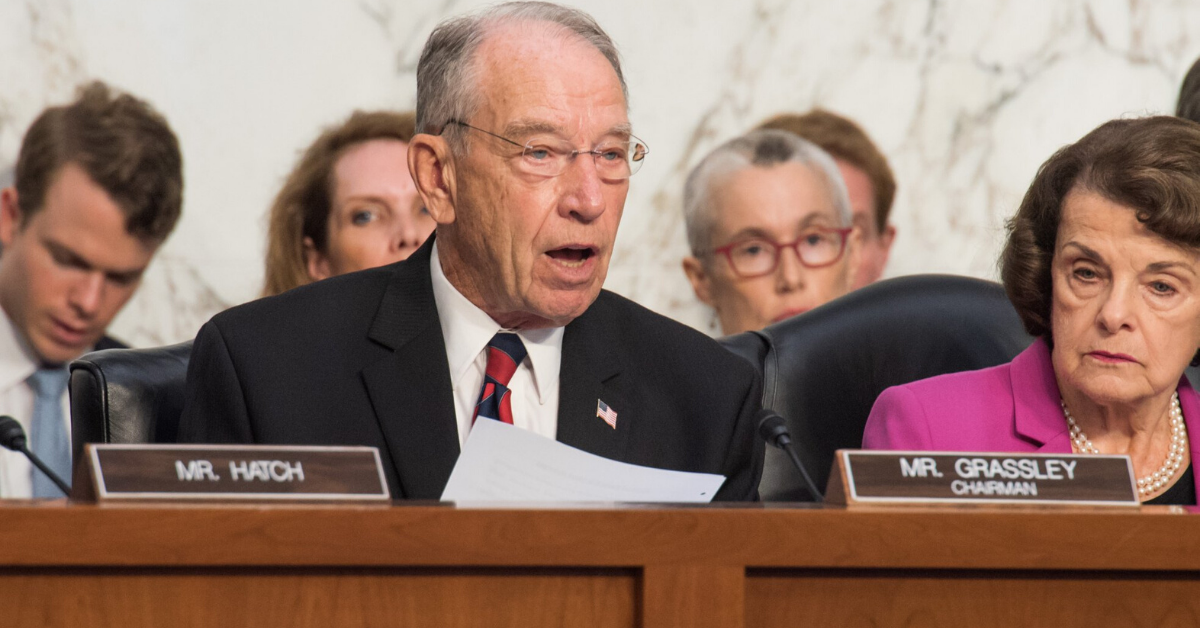 At the center of the impeachment of President Donald Trump was the unfounded claim that Hunter Biden, son of former Vice President and current presidential candidate Joe Biden, improperly benefited from his father's office while sitting on the board of Ukrainian natural gas company Burisma. Furthermore, whether Joe Biden's role in the dismissal of a Ukrainian prosecutor had been inappropriate.

Trump's defense team contended that, by withholding Congress-approved aid to Ukraine in an attempt to have that nation's authorities announce an investigation into Hunter Biden, the president was merely rooting out corruption.

Democrats, on the other hand, contended that the act of withholding the aid was done to procure a personal political favor, namely that announcement of an investigation into the son of Trump's political rival, which constituted a bribe.

The Senate has ruled on Trump's impeachment, but it's not done with Hunter Biden. 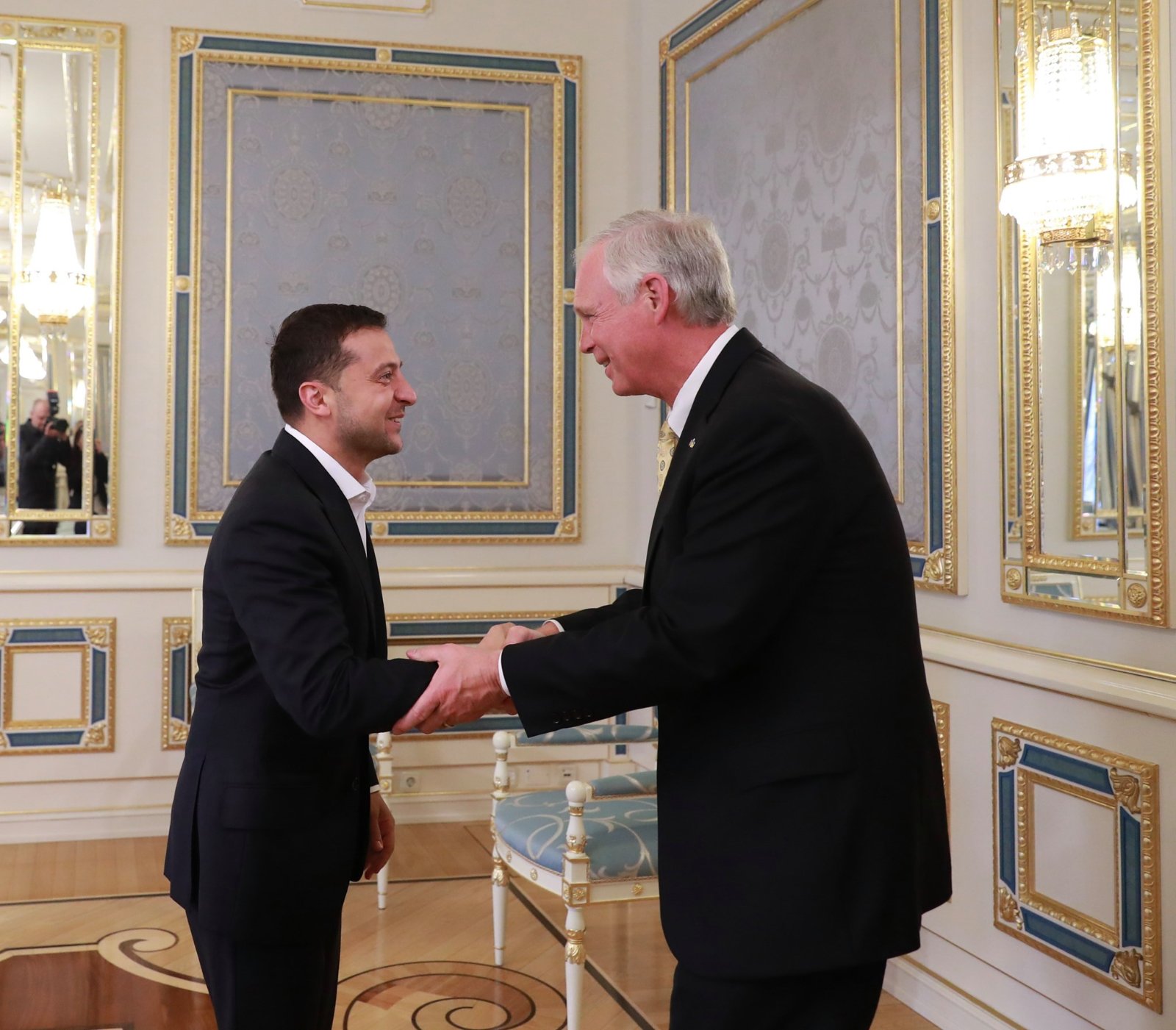 Now that Trump's impeachment trial is over, with the president having been acquitted on both counts of abuse of power and obstruction of Congress, Senate Republicans are forging ahead with their investigation of Hunter Biden.

Led by Finance Committee Chairman Chuck Grassley of Iowa and Homeland and Governmental Affairs Chairman Ron Johnson of Wisconsin, Senate Republicans have made formal requests for more information about "potential conflicts of interest posed by the business activities of Hunter Biden and his associates during the Obama administration," CNN reported.

No evidence of wrongdoing by Hunter Biden or Joe Biden was ever provided throughout the impeachment process. 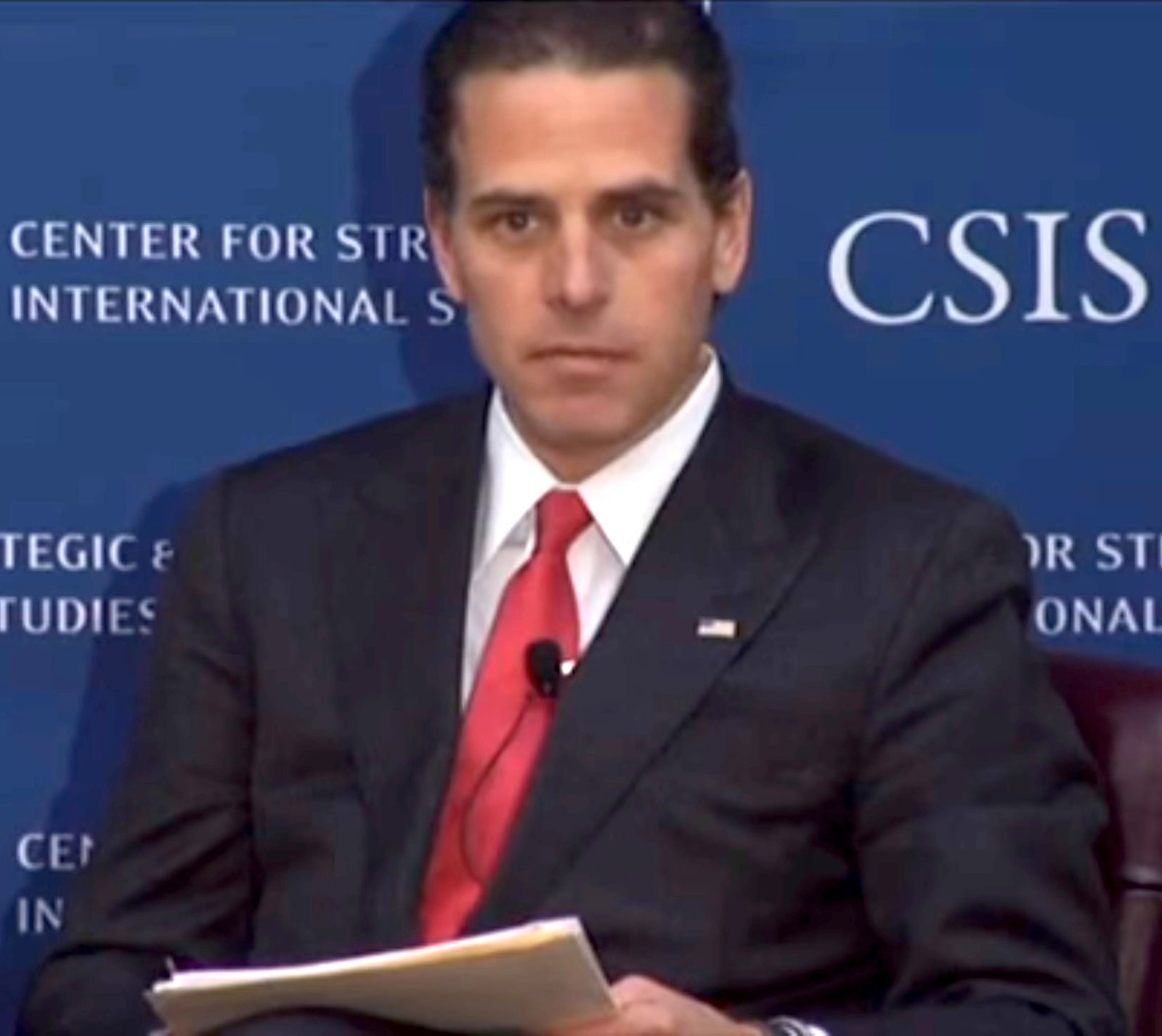 Ukraine's former prosecutor general, Yuri Lutsenko, said he would be willing to cooperate with an FBI investigation, but insisted that he had seen no evidence Hunter Biden had done anything wrong, the Los Angeles Times reported.

Nevertheless, Senators Grassley and Johnson issued a letter to Secret Service Director James Murray requesting information about Hunter Biden, particularly about his travel arrangements, asking if he had ever used government-sponsored travel for private business.

Travel is only one avenue being explored by Senate Republicans, however. 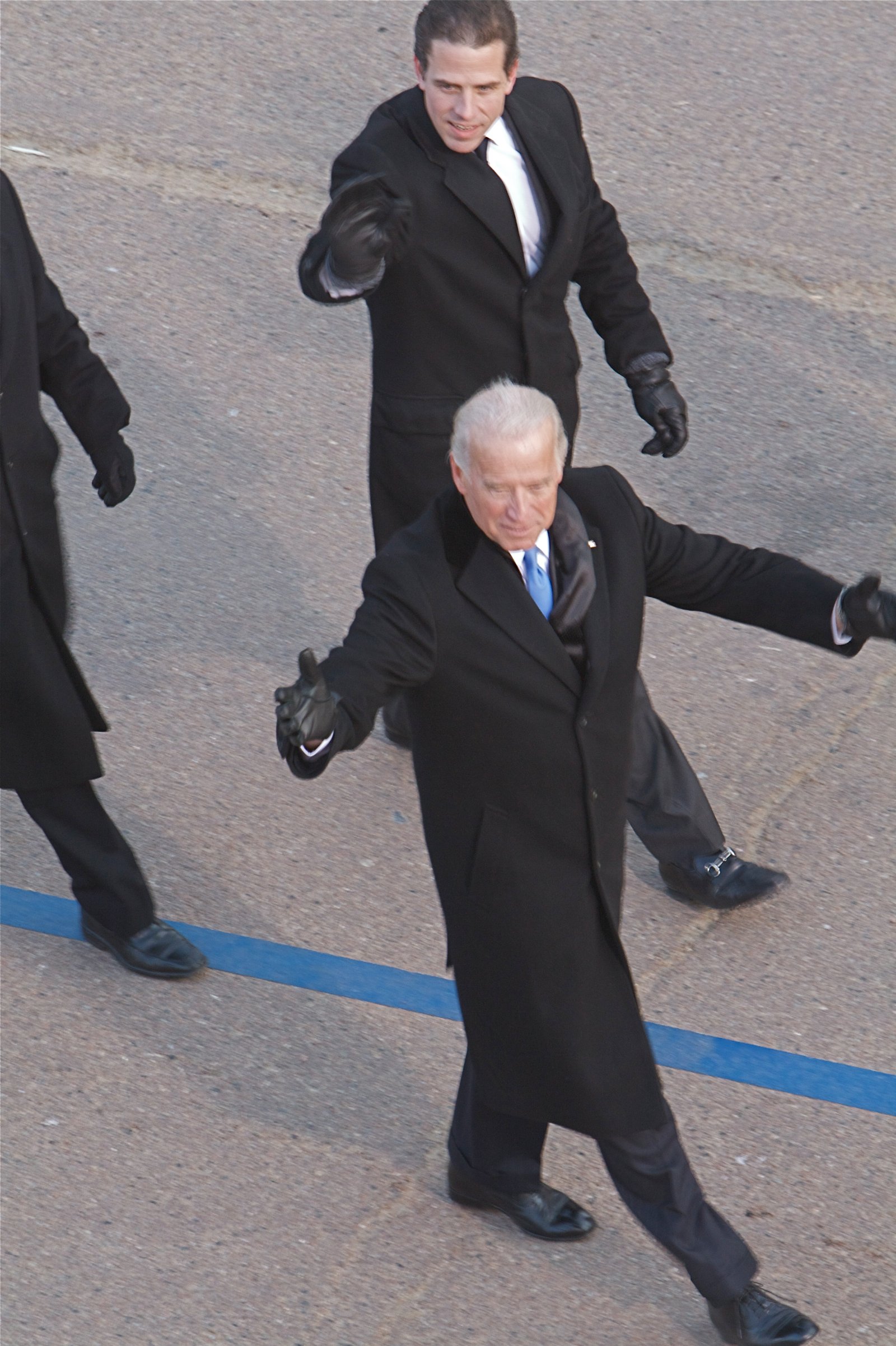 In November, Grassley and Johnson requested sensitive financial information about Hunter Biden from the Treasury Department, and it appears that their request was successful, HuffPost reported.

It's unclear exactly what information was handed over to the Senators, but the Treasury Department collects suspicious activity reports from financial institutions when they suspect transactions may involve money laundering.

Some have accused the Treasury Department of hypocrisy in handing over the documents. 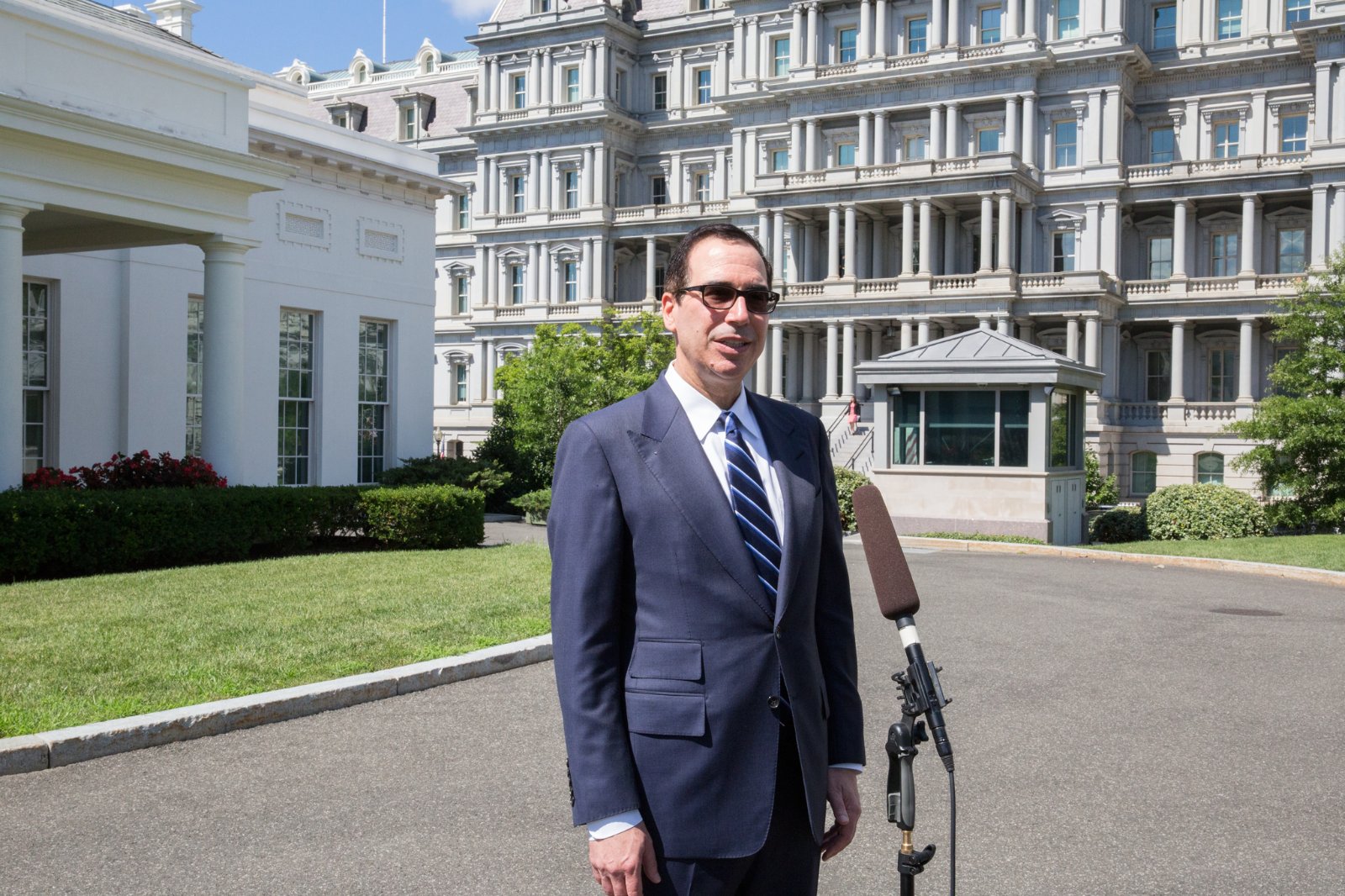 In 2019, House Ways and Means Chairman Richard Neal requested the Treasury Department hand over six years of President Trump's tax returns. Treasury Secretary Steve Mnuchin denied the request, saying "The legal implications of this request could affect protections for all Americans against politically-motivated disclosures of personal tax information, regardless of which party is in power."

As far as the removal of Ukrainian prosecutor general Viktor Shokin is concerned, Joe Biden was indeed vocal in pushing for his removal. 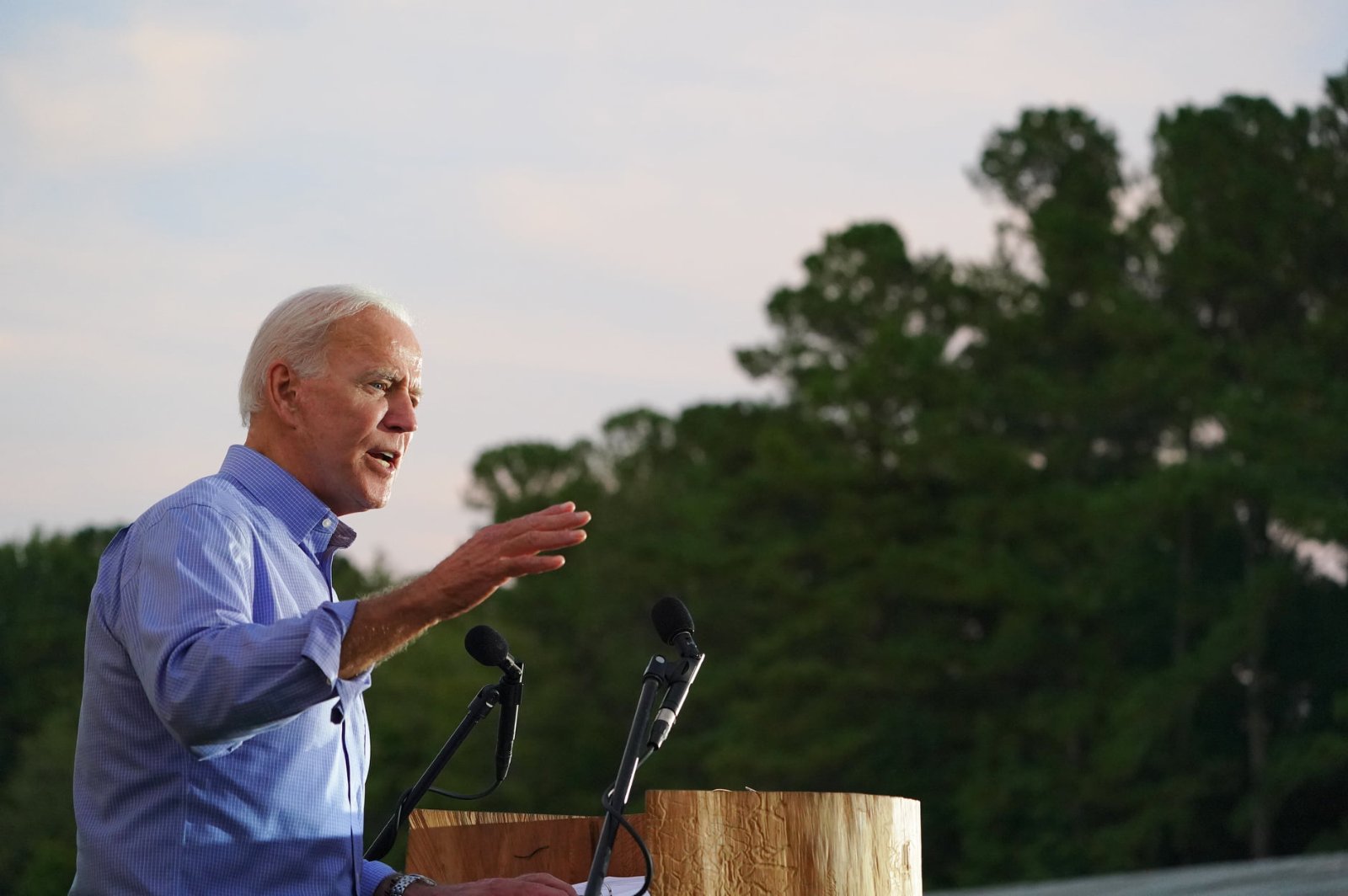 Any investigations into Burisma covered periods before Hunter Biden joined the company's board, and Shokin's ouster had long been called for not just by Biden, but also by the E.U. and by Senate Republicans — including Senator Johnson — as Shokin had shown a reluctance to pursue any major prosecutions whatsoever. At the time, Shokin had a 3.5% public approval rating.