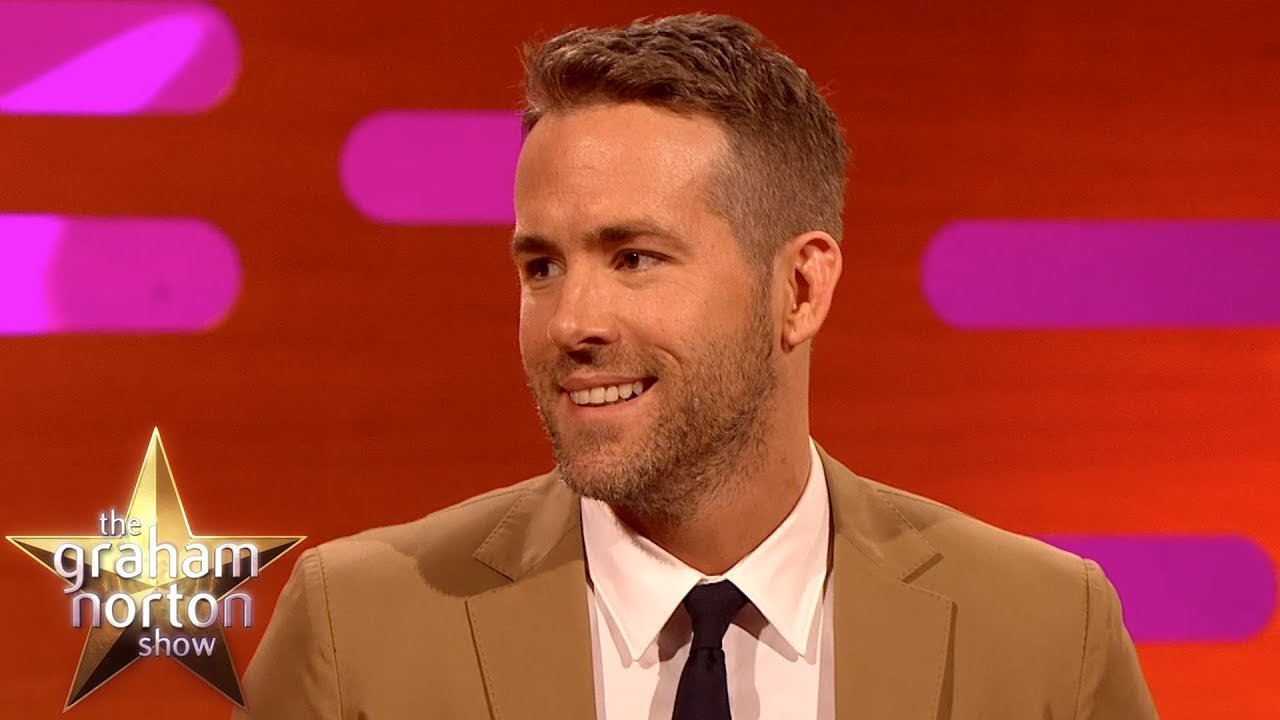 Fans Are Loving A Ryan Reynolds Impersonator Who's Gone Viral

PSA: a Ryan Reynolds dopplegänger has been found.

I REPEAT, A RYAN REYNOLDS DOPPLEGÄNGER HAS BEEN FOUND.

There's now two of him out there and this means that I am not okay.

Turns out, Ariana Grande isn't the only celeb with a TikTok impersonator.

Thanks to a viral video, Ryan Reynolds's doppelgänger has been discovered on the app.

The video, which was posted on January 28, starts off with a picture of Ryan's wife, Blake Lively. 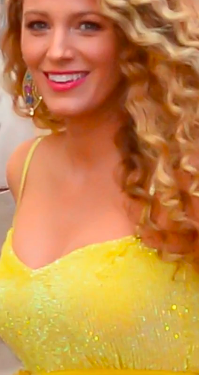 "It all started when my mom met my dad, and they fell in love, and they had me," said the doppelgänger, 20-year-old Bryson Blake from Tallahassee, Florida.

After showing a picture of the real Ryan, it shows Bryson looking scarily similar to the "Deadpool" actor. 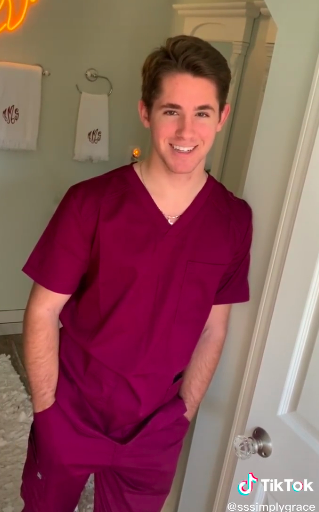 "Hi, I'm Ryan, and my life is kinda crazy," he said, before breaking out into a smile.

Since the video was posted, it's been liked more than 1.9 million times!

In case you weren't freaked out by that vid enough, here's a picture of them side-by-side: 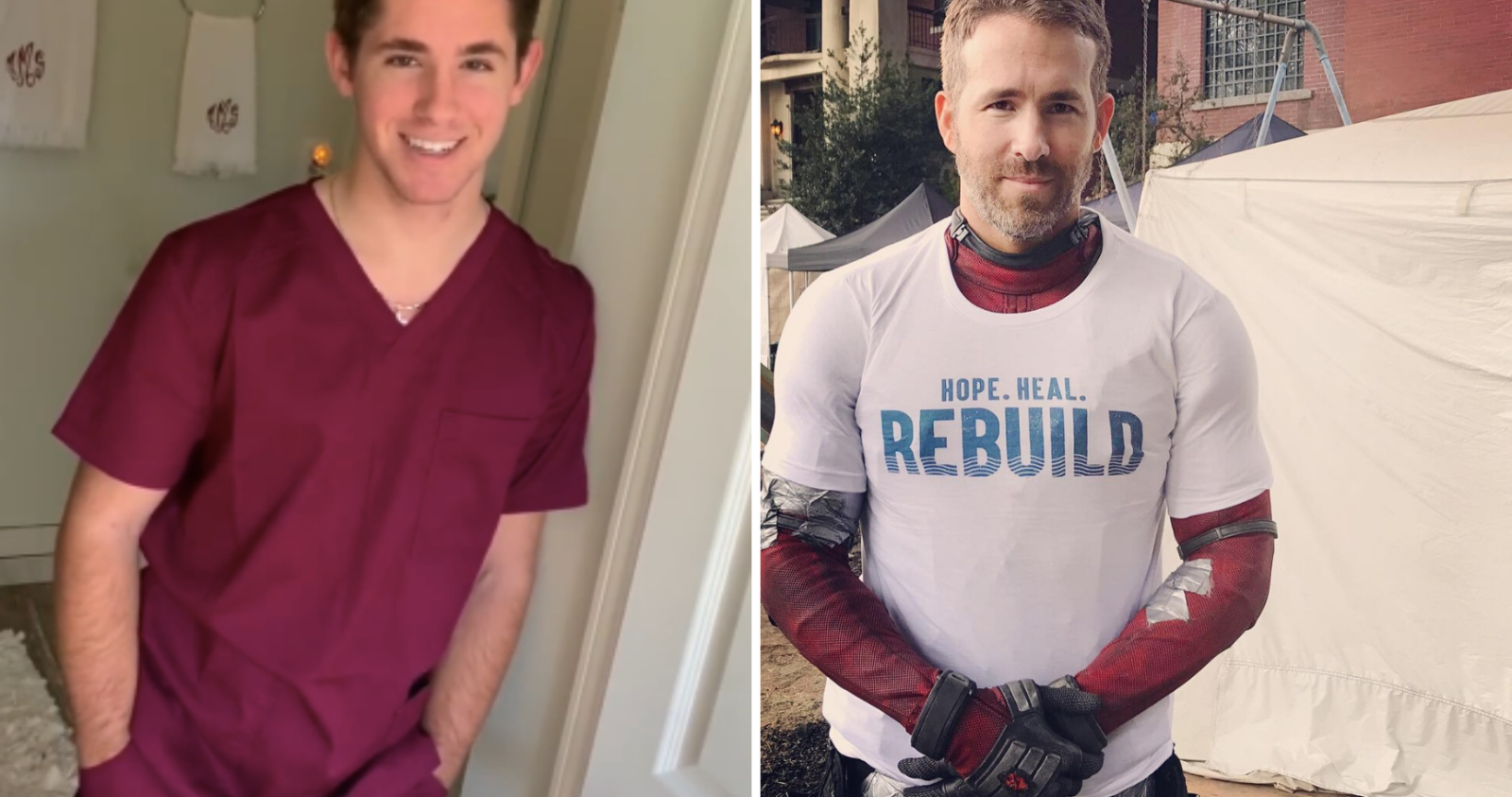 Recently, the TikTok impersonator even spoke to the site "Vancouver Is Awesome" (Ryan is from Vancouver) about what life has been like looking like a younger version of the famous star. 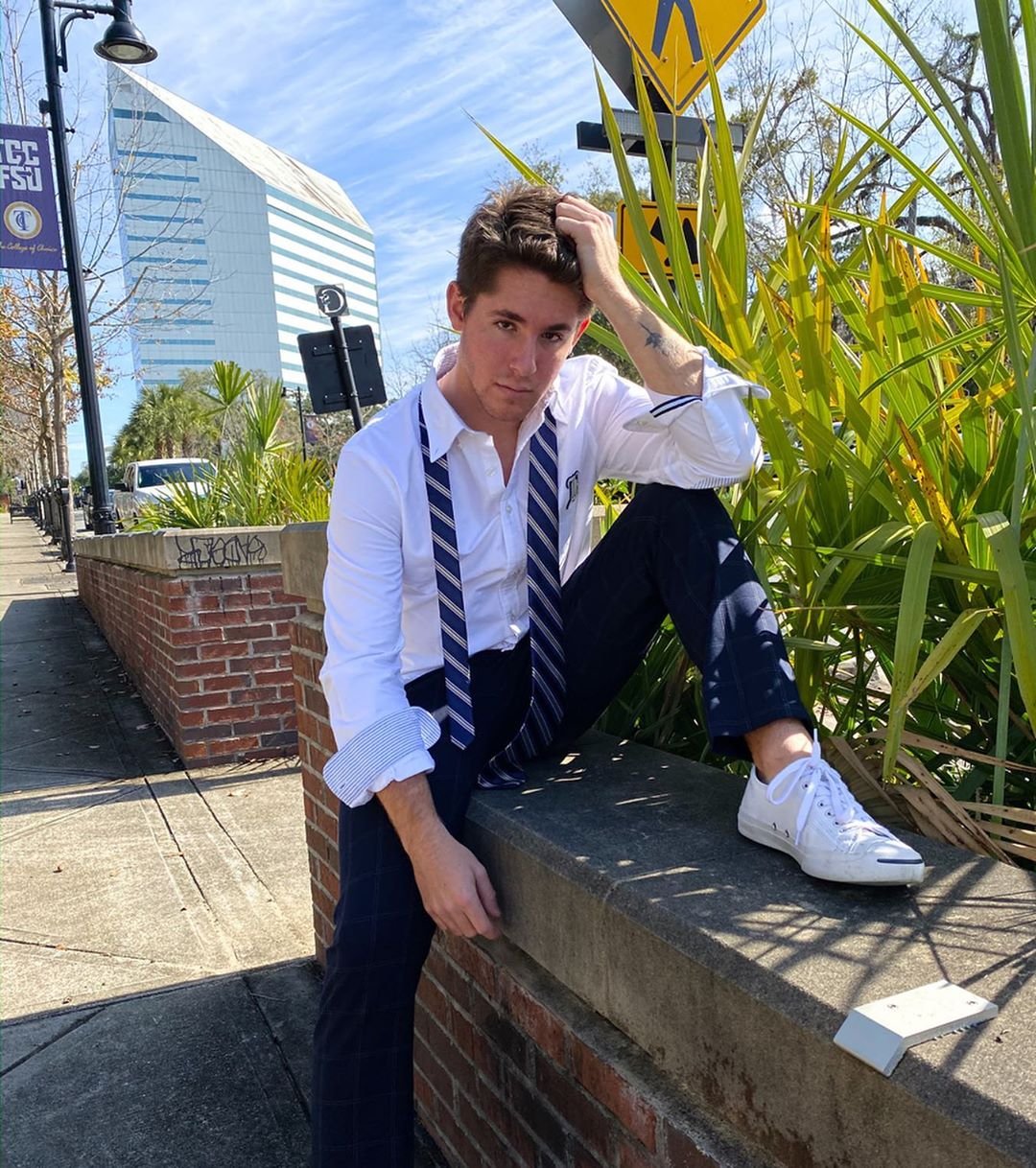 "So I’ve been told I looked like him everywhere for the past 10 of my 20 years alive," he said.

"I’ve even gotten free Taco Bell for looking like Deadpool."

But it wasn't until his girlfriend posted a video of him sleeping on TikTok that he really saw the resemblance. "It got 1.4 million views and 564 comments, all of which said I looked exactly like him."

From there, the couple decided to make the video where Bryson does a voiceover that jokes about how Ryan is his dad. 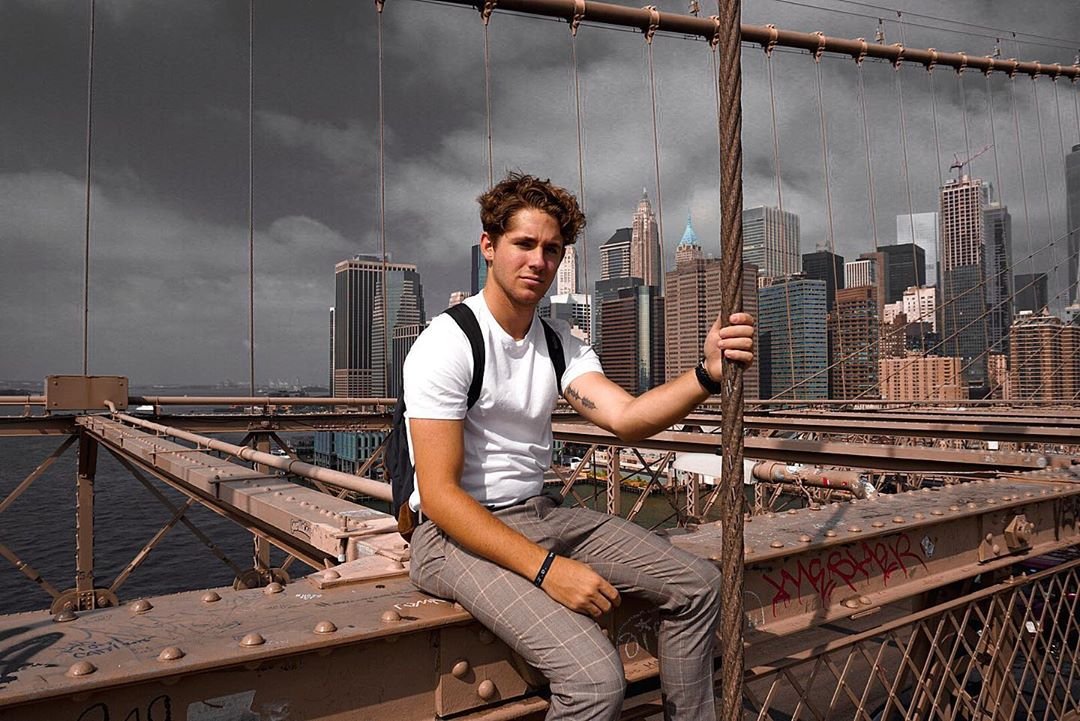 In addition to all the likes, views and reshares the now-viral video has received, the comments all say the same things:

“you look more like Ryan Reynolds than Ryan Reynolds" and even how the real Ryan has "lots of explaining" to do.

People are even saying that Ryan needs to recruit Bryson to play his son in movies. 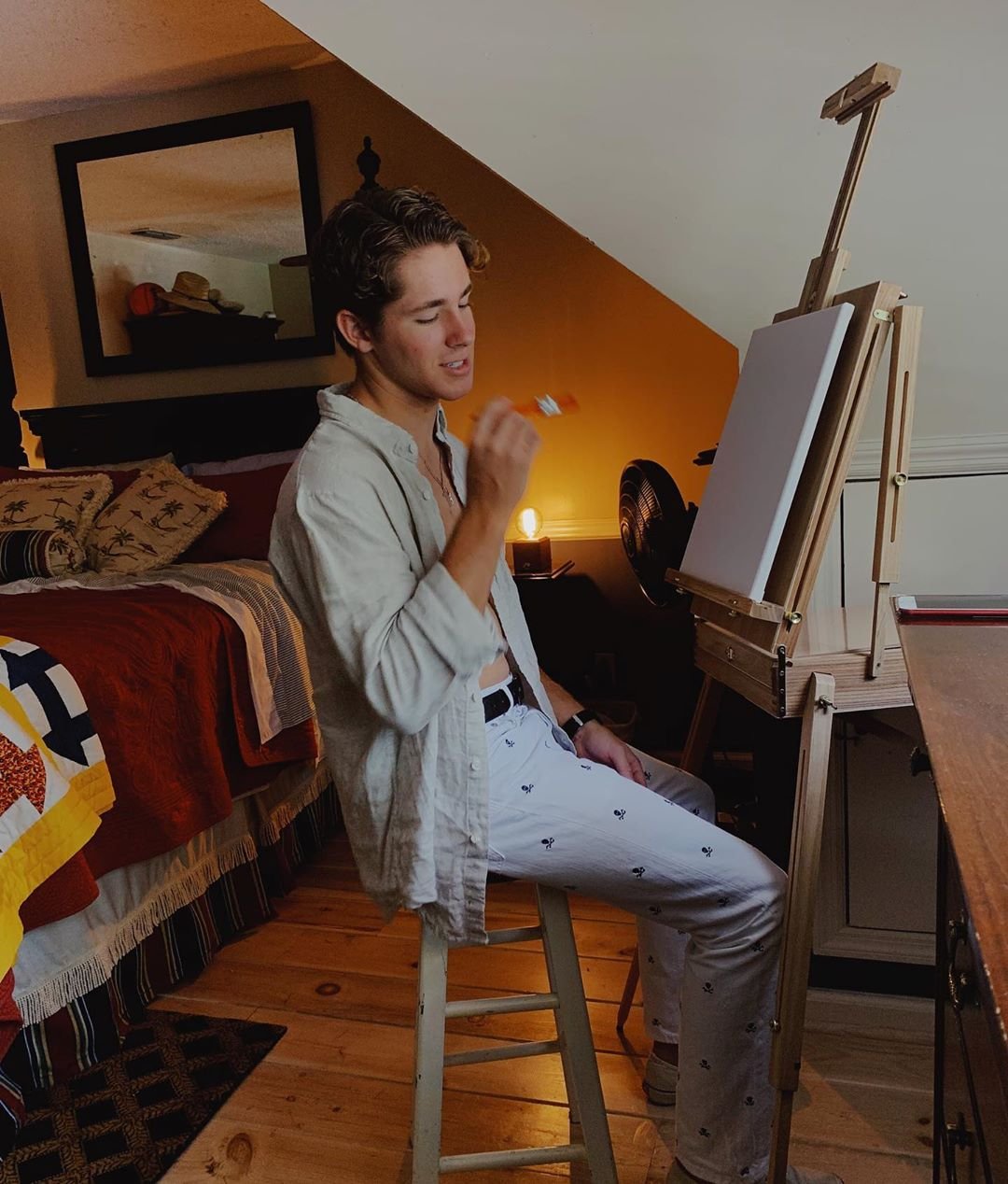 This totally needs to happen!

He could play a younger Deadpool to show what the character's life was like before he became the Merc with a Mouth!

Since the video went viral, Bryson posted this video of his face morphed with Ryan's.

He did so in the hopes of getting Ryan's attention, he told the site.

In case it hasn't been made obvious already, yes, Bryson is a huge Ryan Reynolds fan. 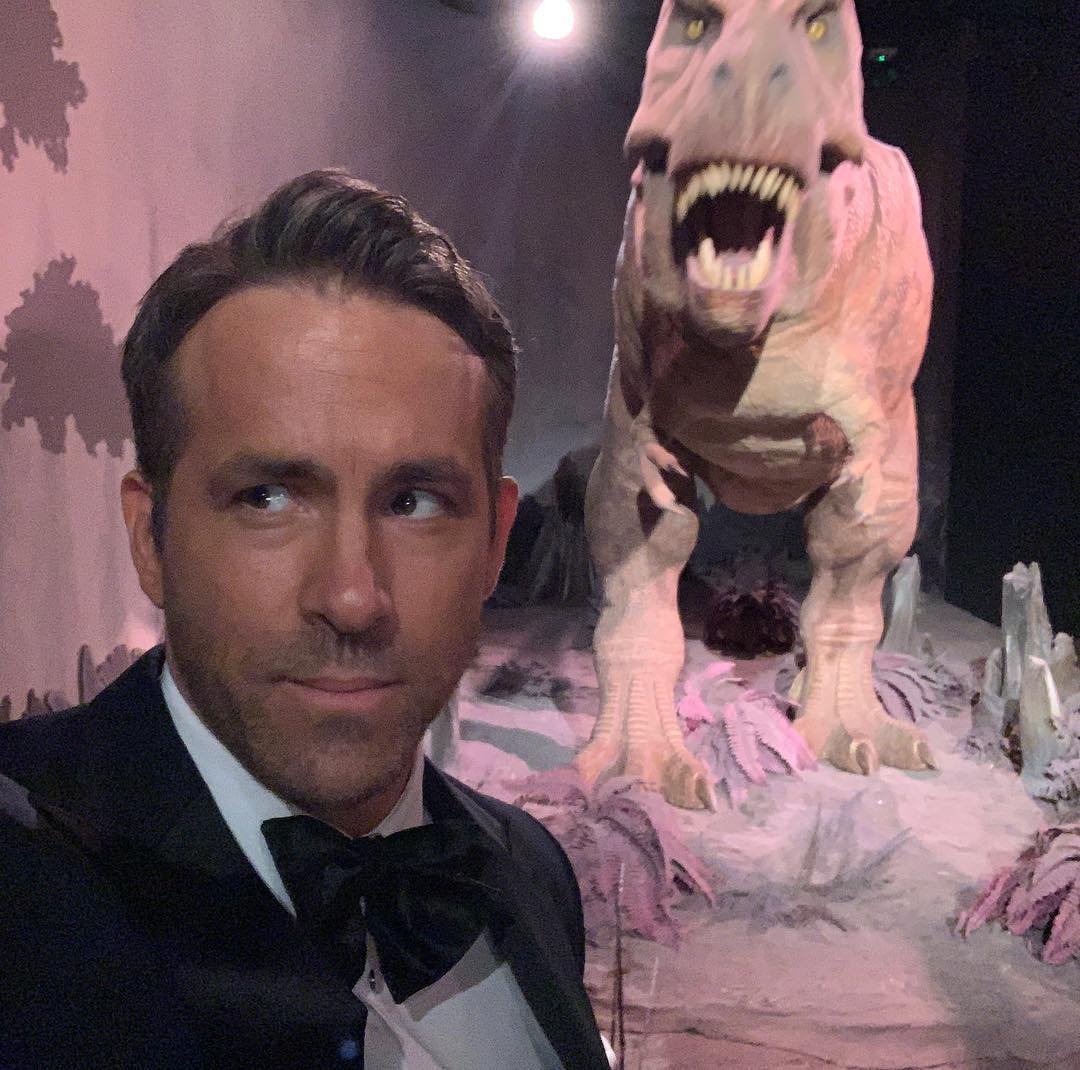 "I think he is hilarious and very similar to me with the exception that I’m not fast enough to actually say the funny remarks in conversation," he said.

"But I commented on Aviation Gins social media saying, “fine... I’ll tell the truth. I fell into a batch of Aviation Gin and when I came out it happened... I was 2010’s sexiest man, Ryan Reynolds." 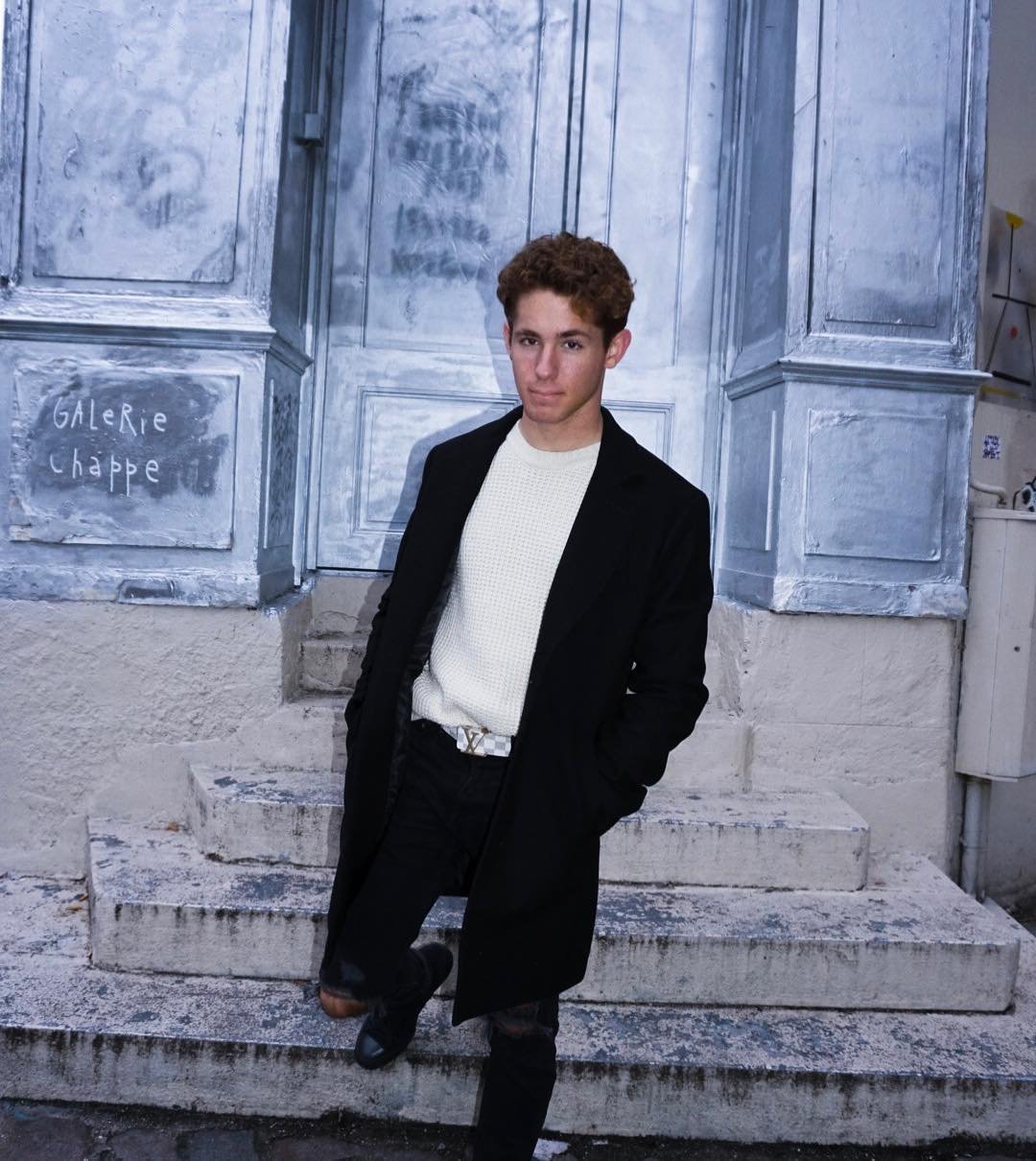 "At least I appeared to be a spitting image.”

This much is true! With Bryson solidified as Ryan's impersonator, he's in good company with some of the other famous ones on the site. 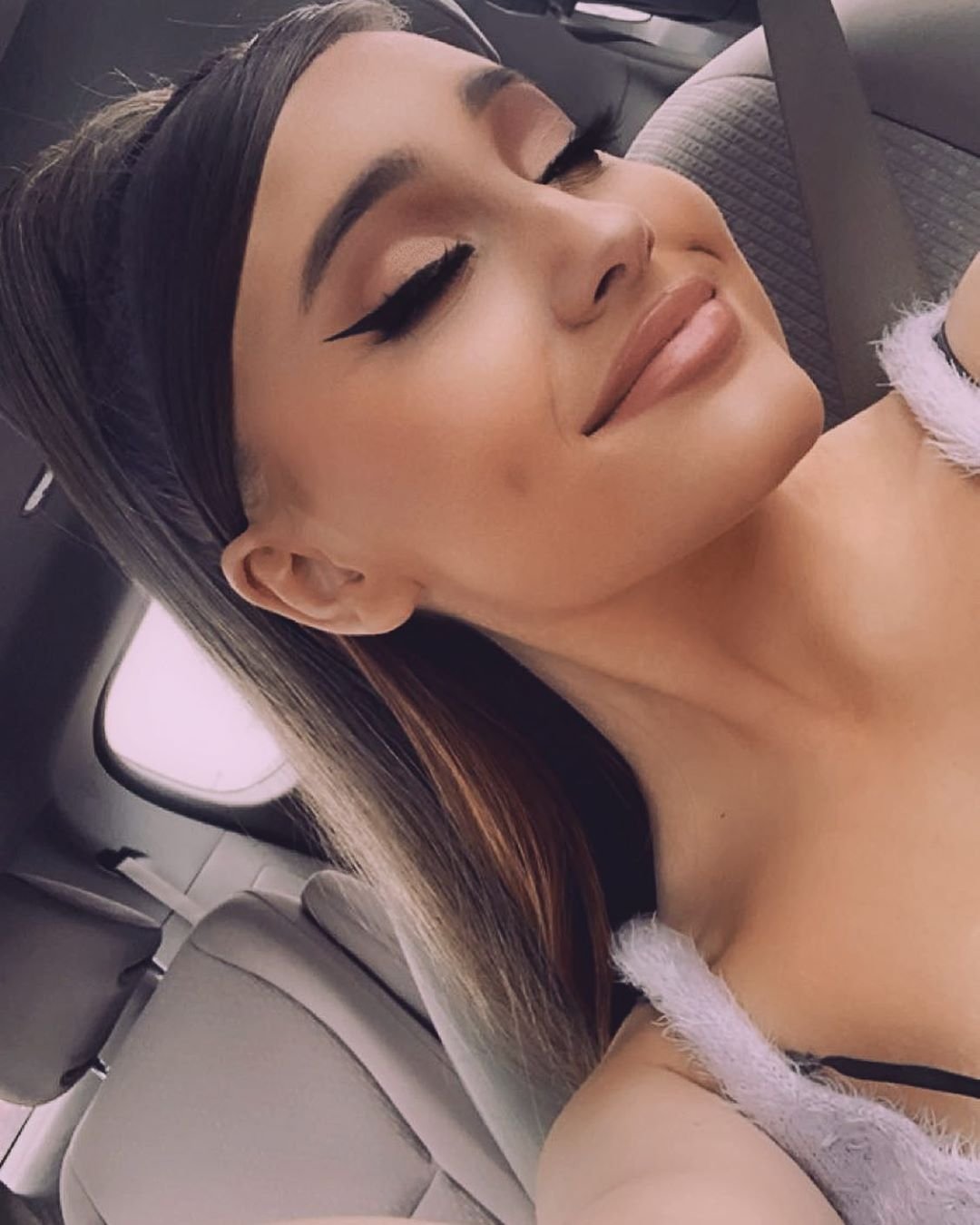 We're talking, of course, about Paige Niemann, the 14-year-old who's made people's heads spin over how much she looks like the "7 Rings" singer.

Since posting her impressions on the app, she's gained millions of followers. 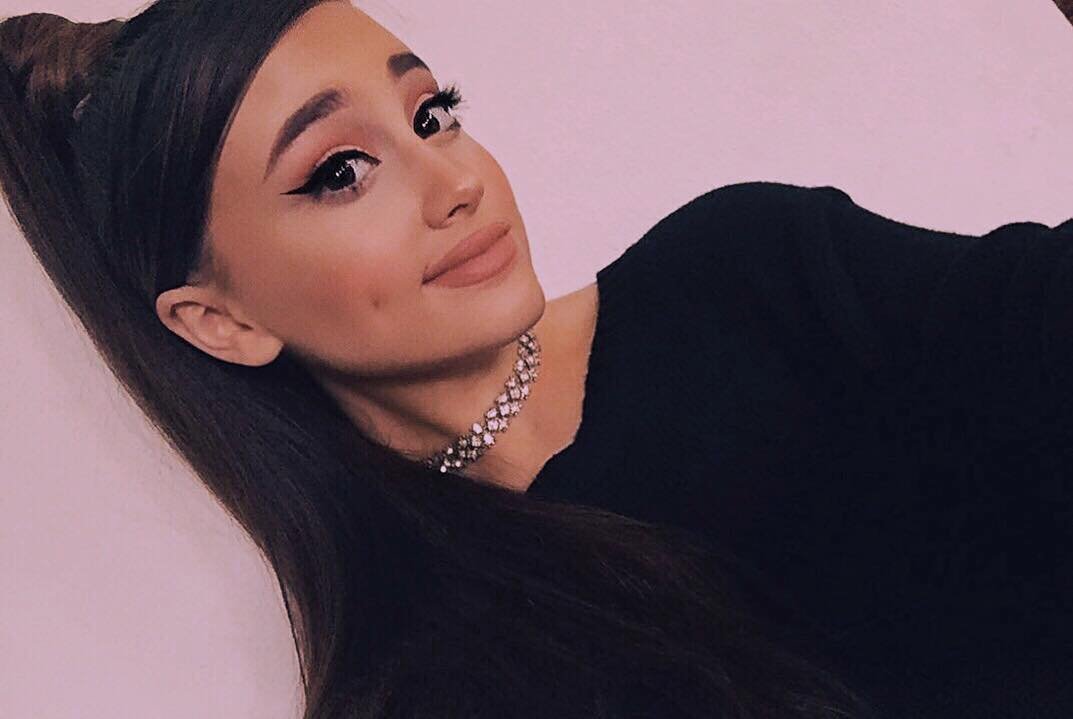 She even caught the attention of the real star after recreating a scene from Victorious using the show's voiceover.

Unfortunately, though, immation isn't always flattery, as Ari has made it clear that she's not her twin's biggest fan.

Weeks later, when someone criticized Ariana for wearing the same style all the time, Ari threw some shade at her famous impersonator.

"i haven’t even been able to put on a pair of [expletive] boots lately because of the traumatic image i have in my head of these uh .... tik tok 'performers,'" she wrote.

We haven't seen Ryan wear thigh-high boots for quite some time, so Bryson should be okay.