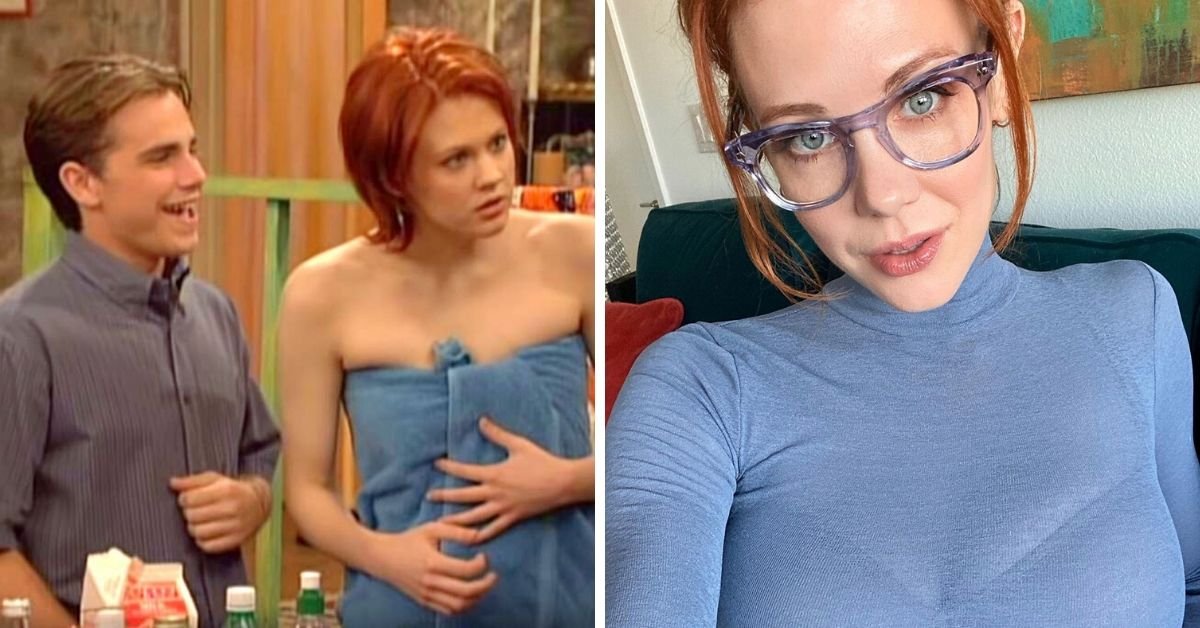 Boy Meets World star Maitland Ward recently opened up to InTouch Weekly about how her co-stars initially reacted to finding out about her adult film career.

Maitland Ward's career took a sharp turn since her days on "Boy Meets World", you might say. 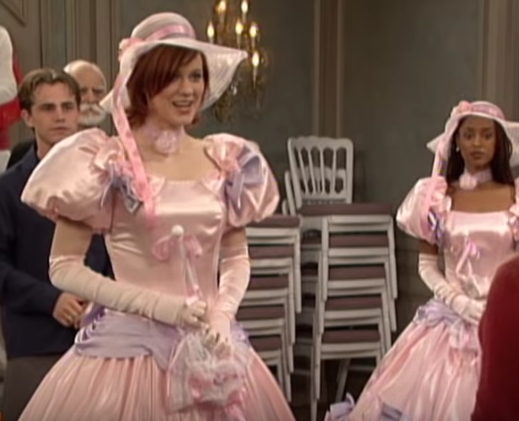 While she did land a few more wholesome acting gigs, she ultimately decided to switch things up in a major way by choosing a career in the adult film industry instead.

In a recent interview with Intouch Weekly, she opened up about how her "Boy Meets World" co-stars initially reacted to the news of her career change. 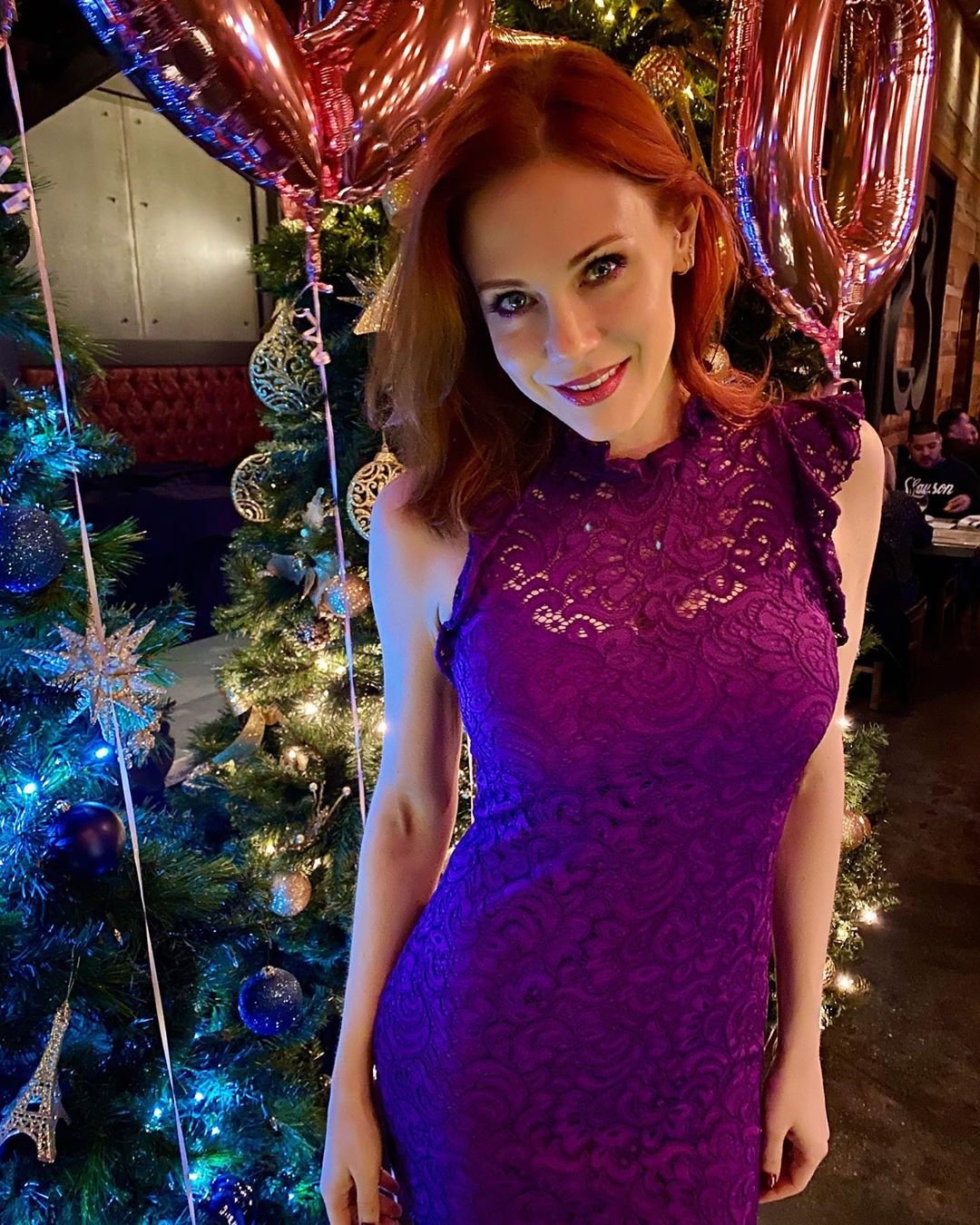 She revealed that her former castmates were supportive, but above all else, curious. 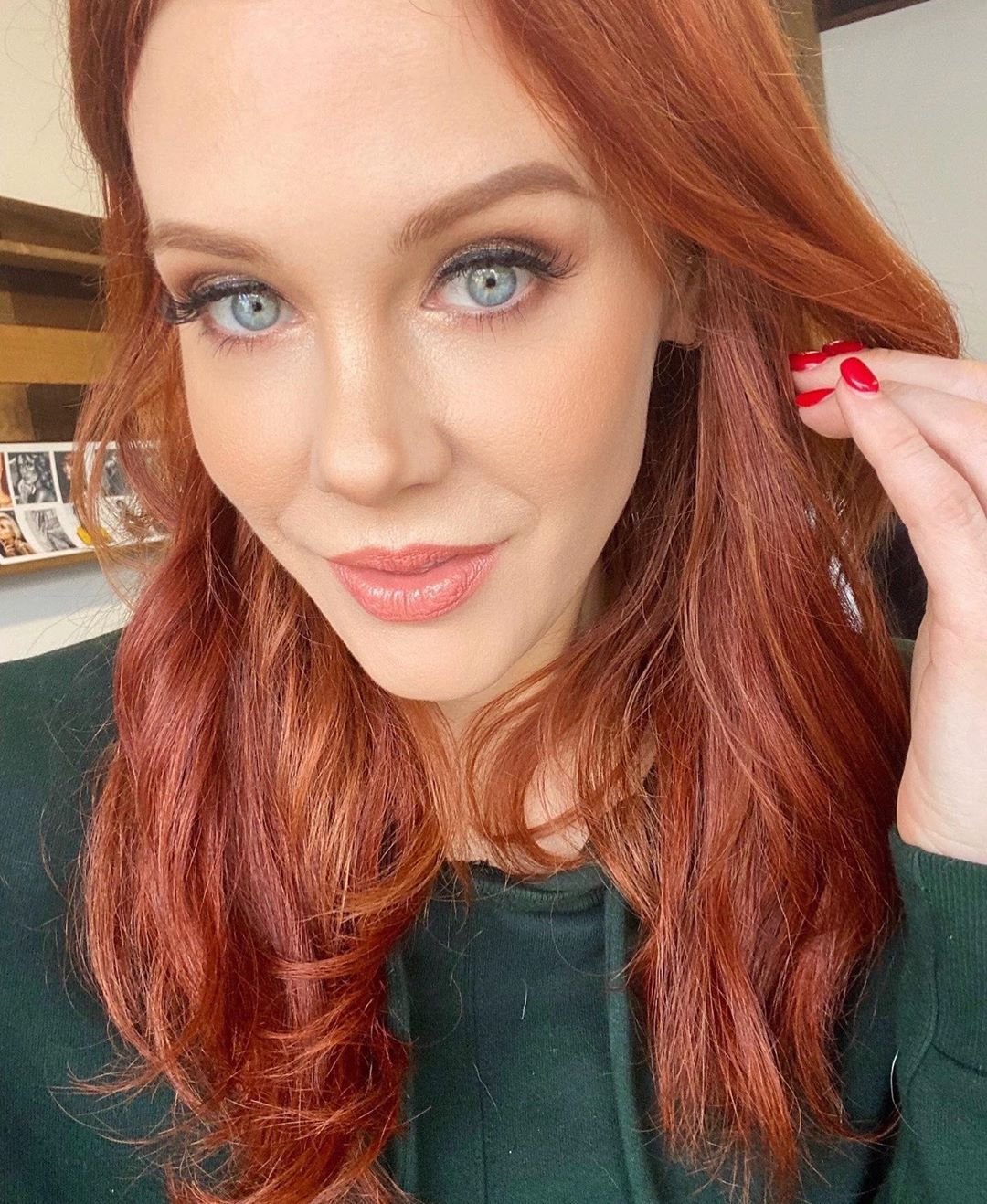 "That is the main thing I have noticed, too."

"People are curious what it's like on the inside." 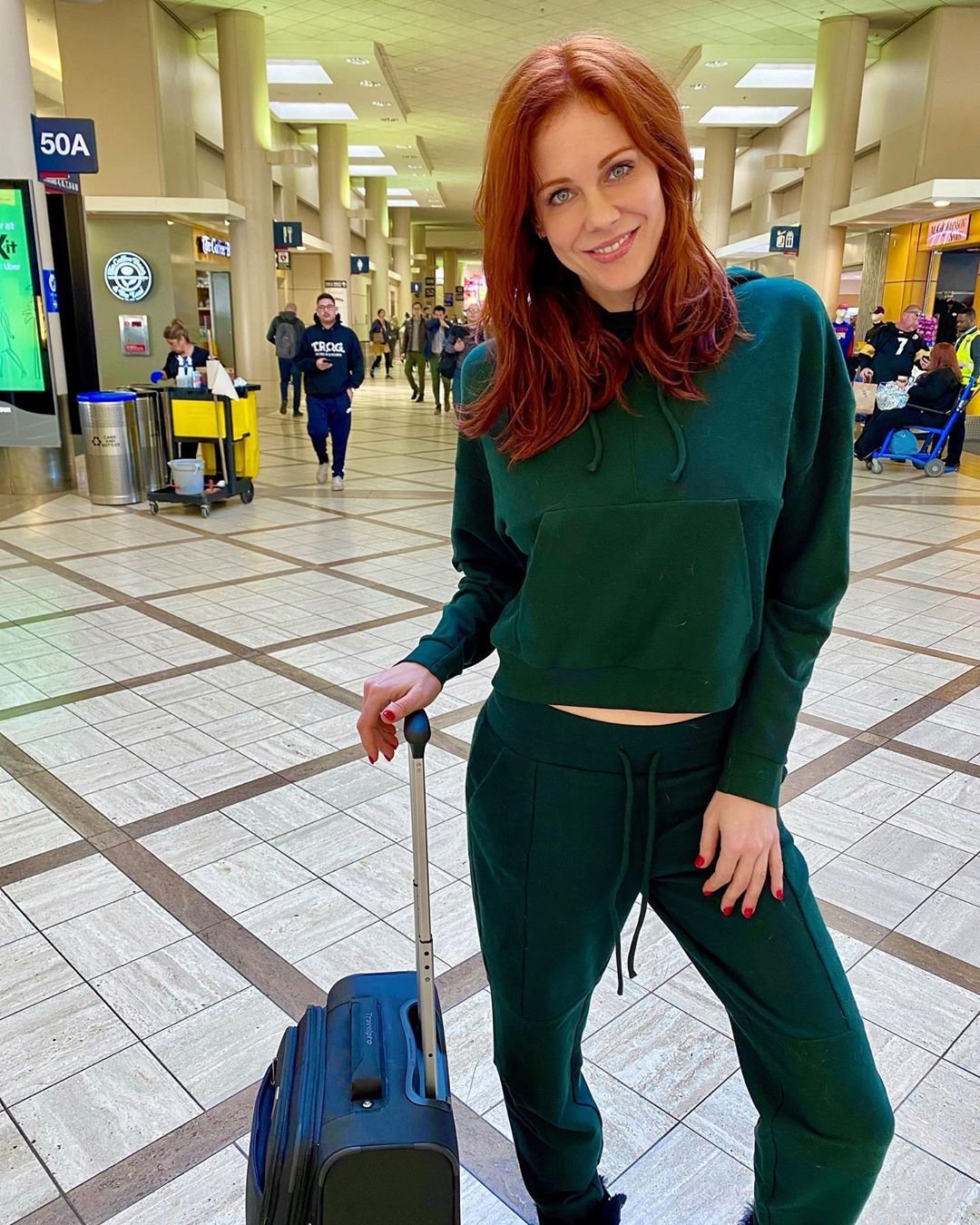 She recalled that back in October, she ran into Will Friedle at Comic-Con and shared "a really sweet moment."

Will just wanted to make sure that Maitland was happy with the route her career had taken. 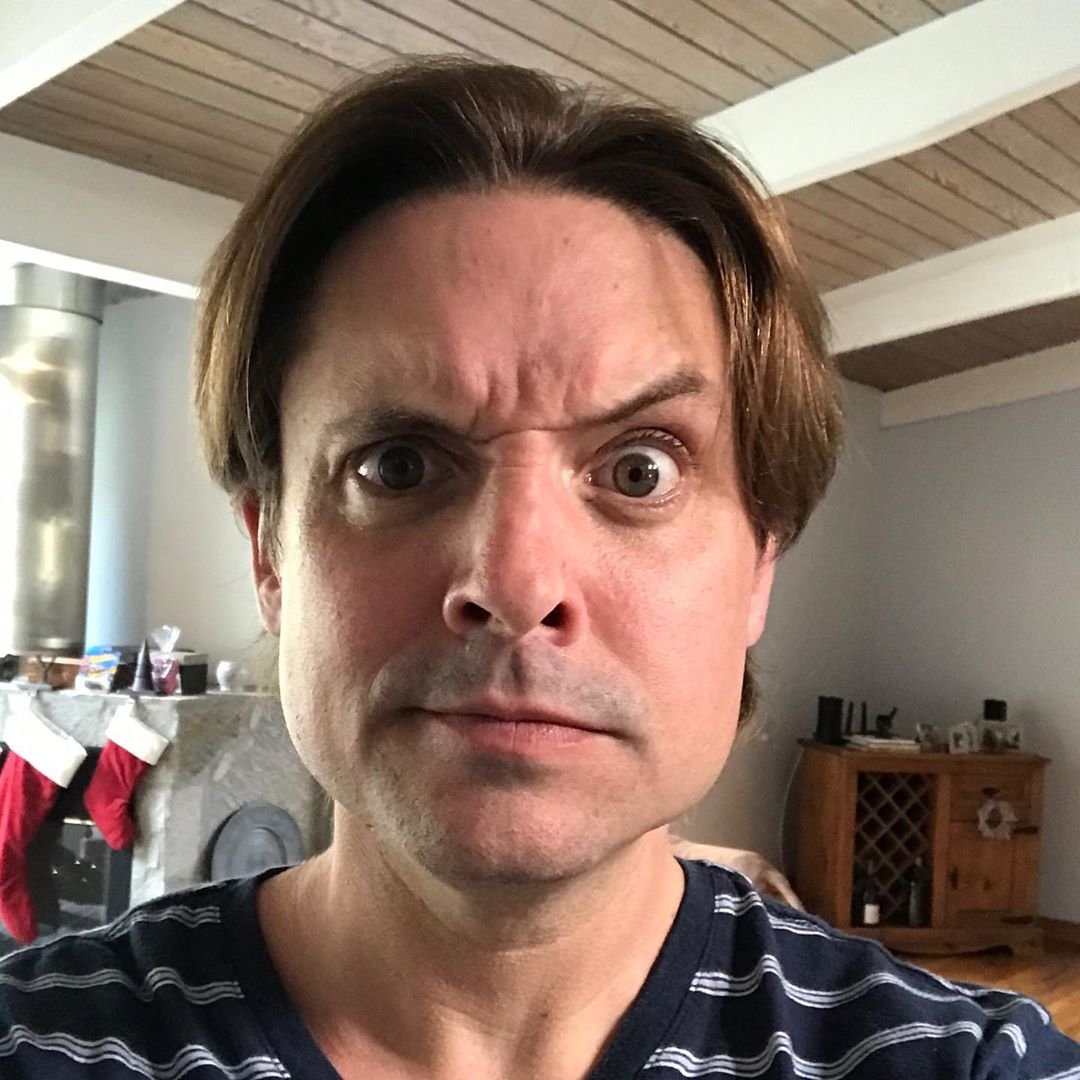 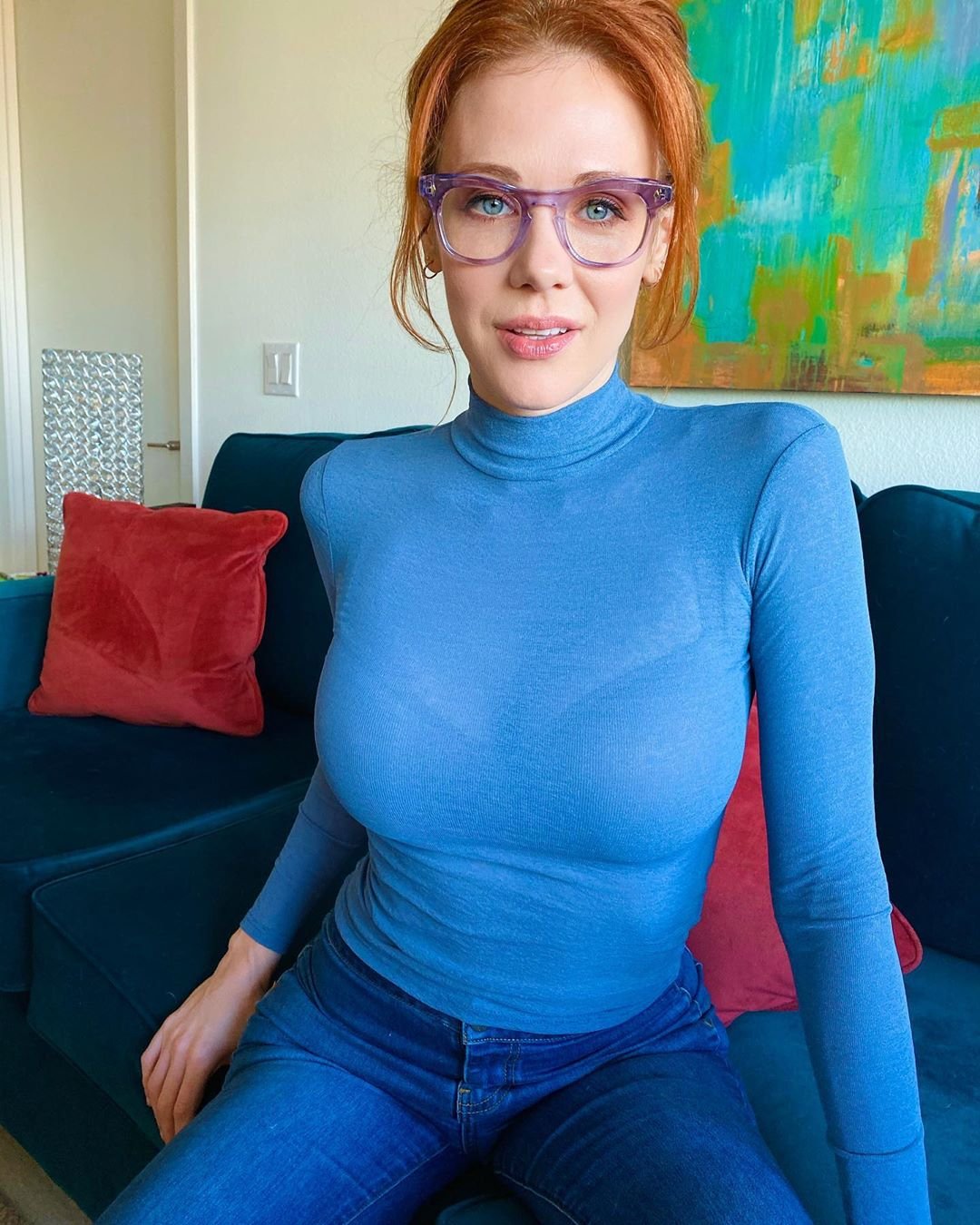 "That was the sweetest connective moment. It was like no time had passed".

"Except a million years — no, we had seen each other in the last few years, but it was really funny." 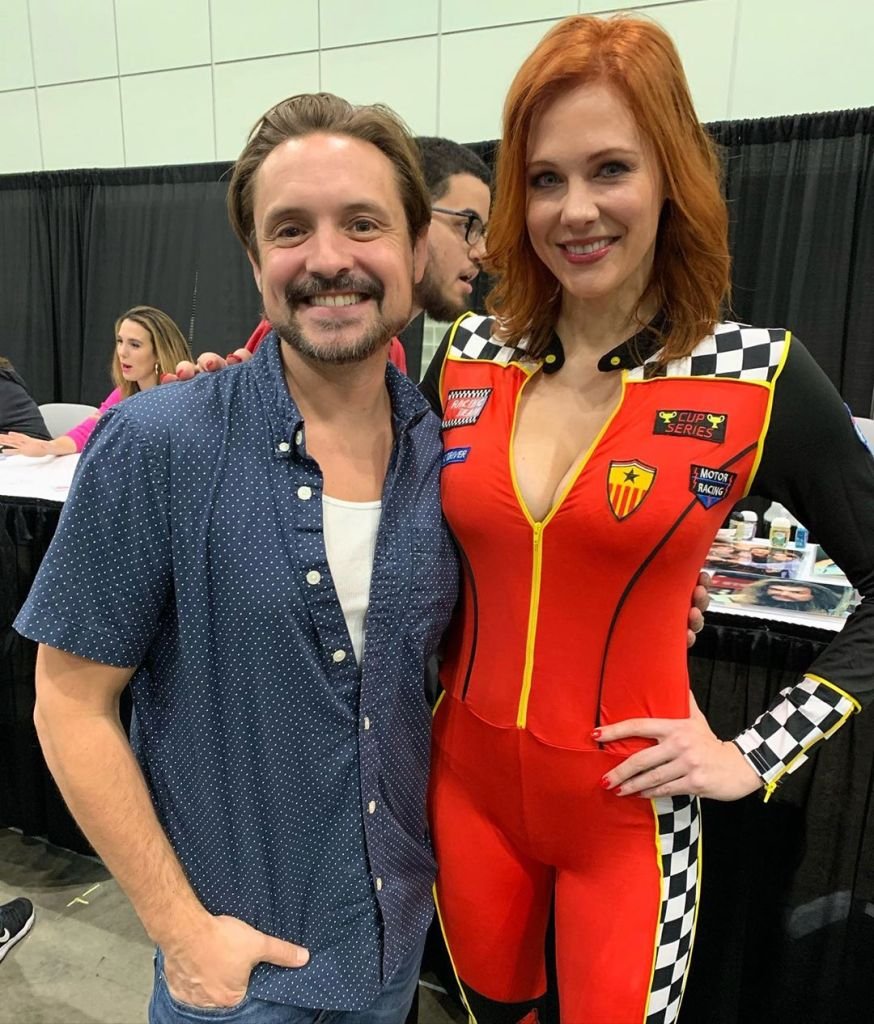 "And he was like 'I've heard you've been busy these days,'" she laughed.

Following her time on "Boy Meets World," Maitland's interest shifted to Comic-Con and Cosplay, which is what led her to the adult entertainment industry. 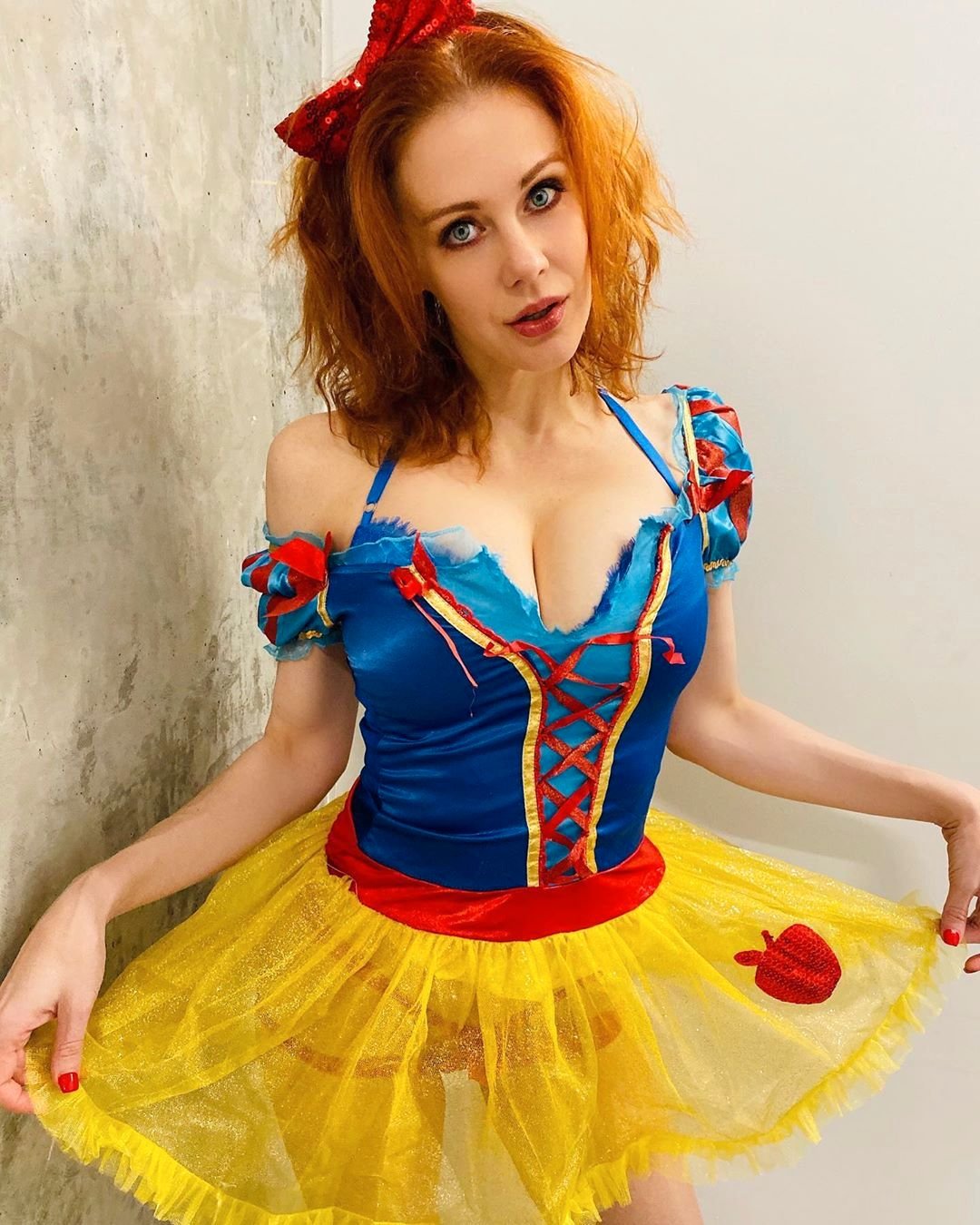 While on the topic of "Boy Meets World", Maitland also recalled what it was like to join the cast and go through "initiation".

"They told me I was going to have to sing a song in front of the audience for introductions because every week they had introductions," she said. "It's like an initiation thing, and I was like, 'Oh my God. I have to get to know this song when they introduce the cast before the show.'" 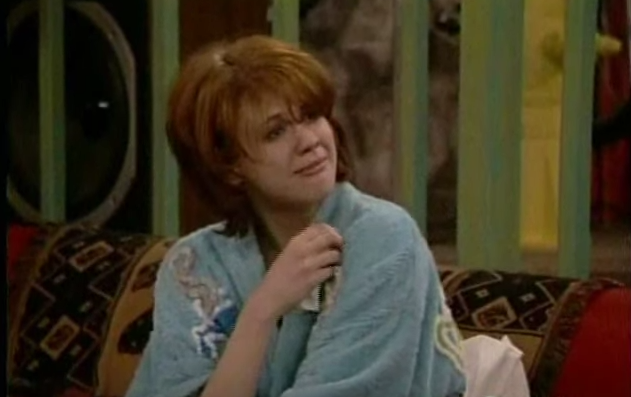 But right before she was about to go and embarrass herself, she was clued in on the joke.

"And then they finally told me right before I went out that you don’t have to do that." 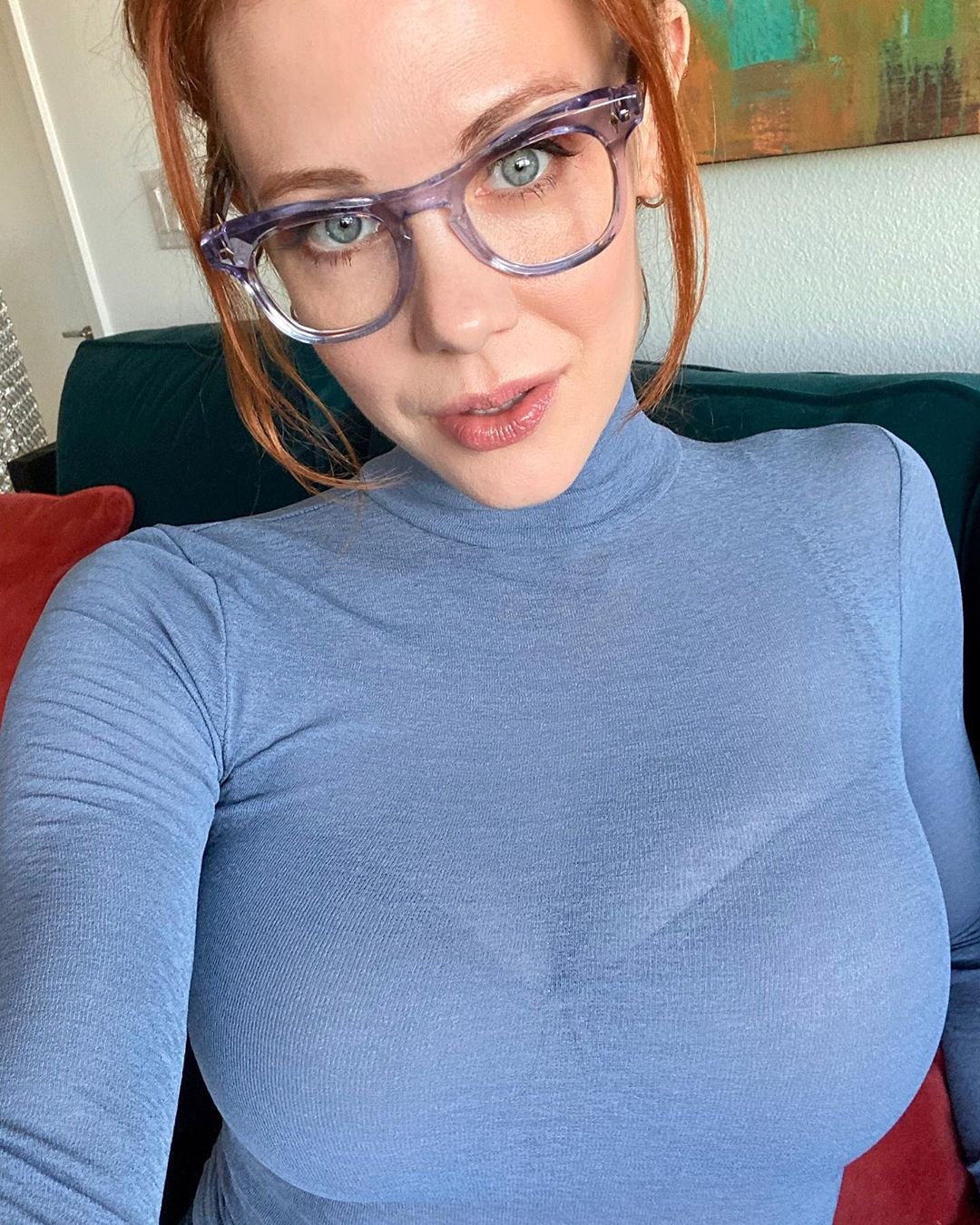 Thankfully, they didn't *actually* make her do that. That would just be mean! 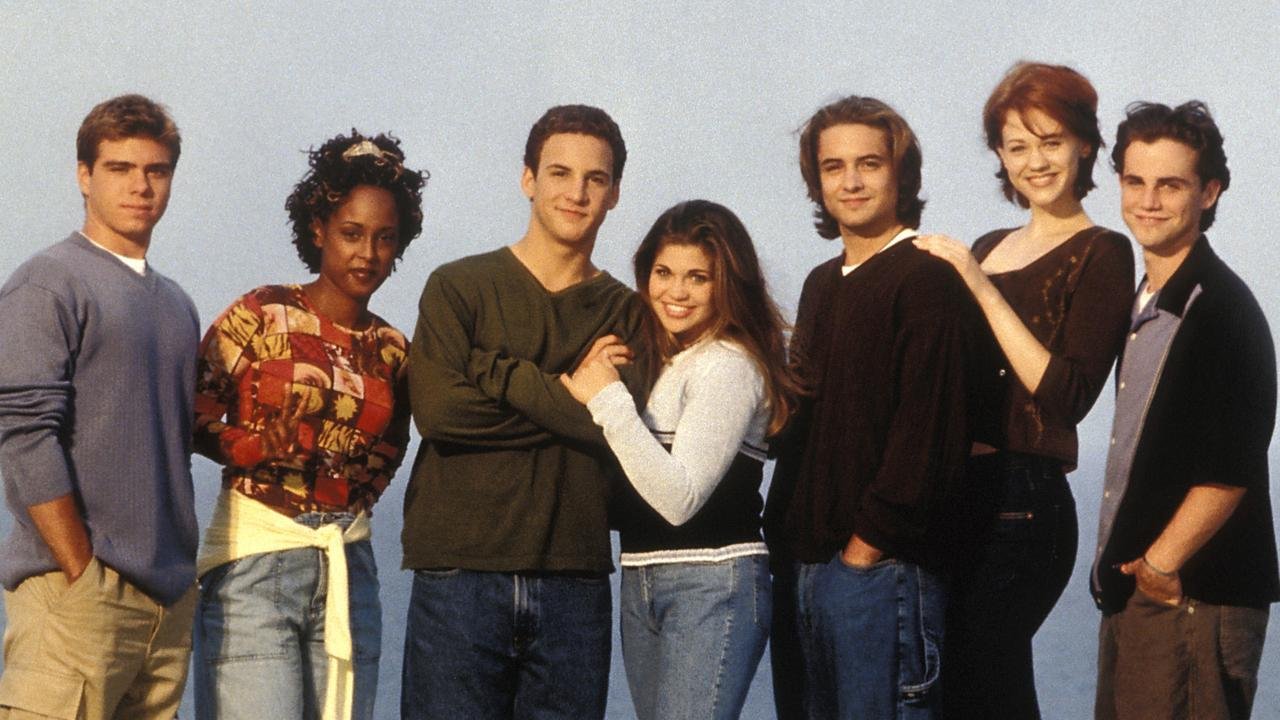 And probably wouldn't want to make her do a reunion as much as she does!

"It would be so fun to do a reunion!" Maitland exclaimed! 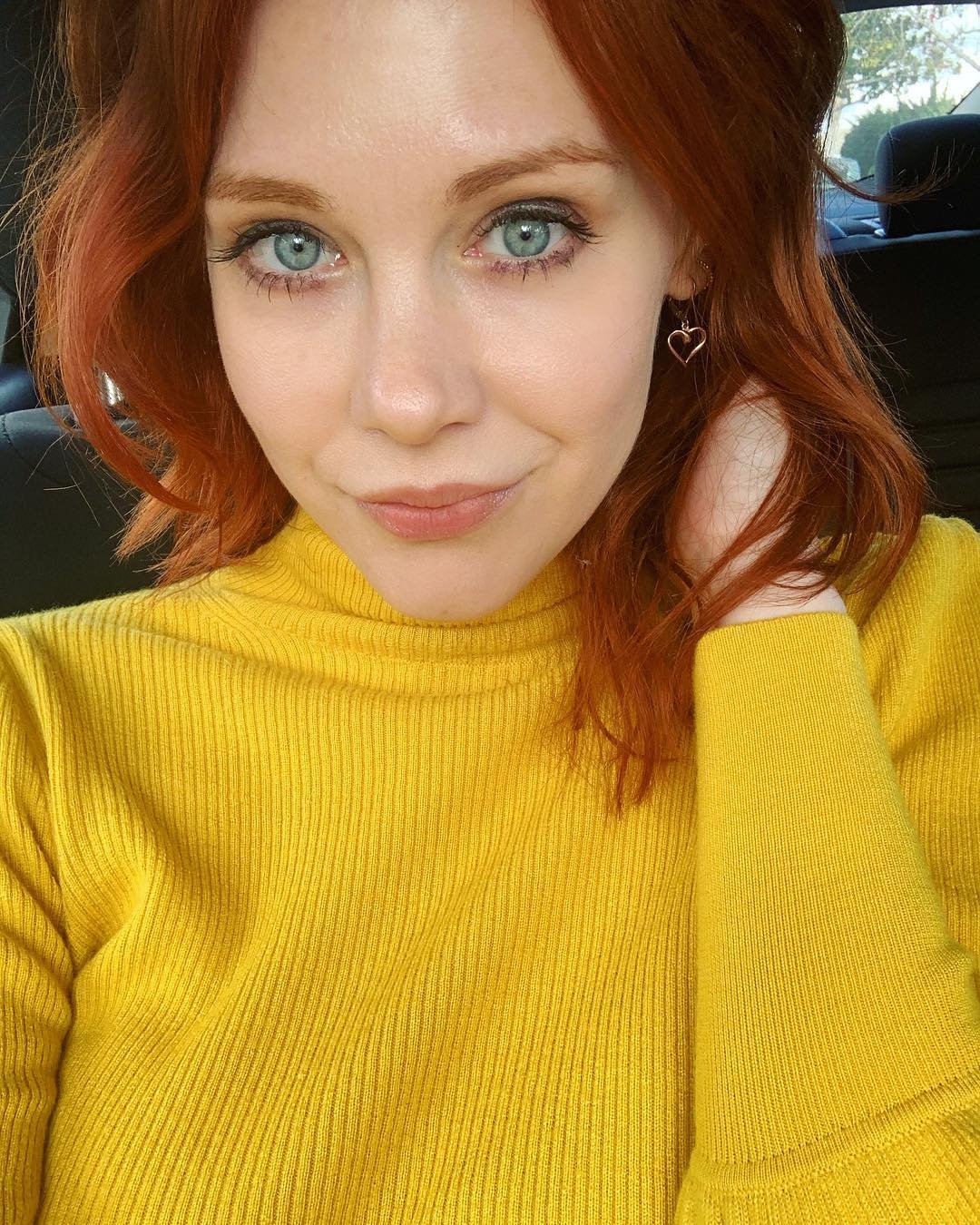 Apparently there was ALMOST a "Boy Meets World" movie back in the day, but it never came to fruition. 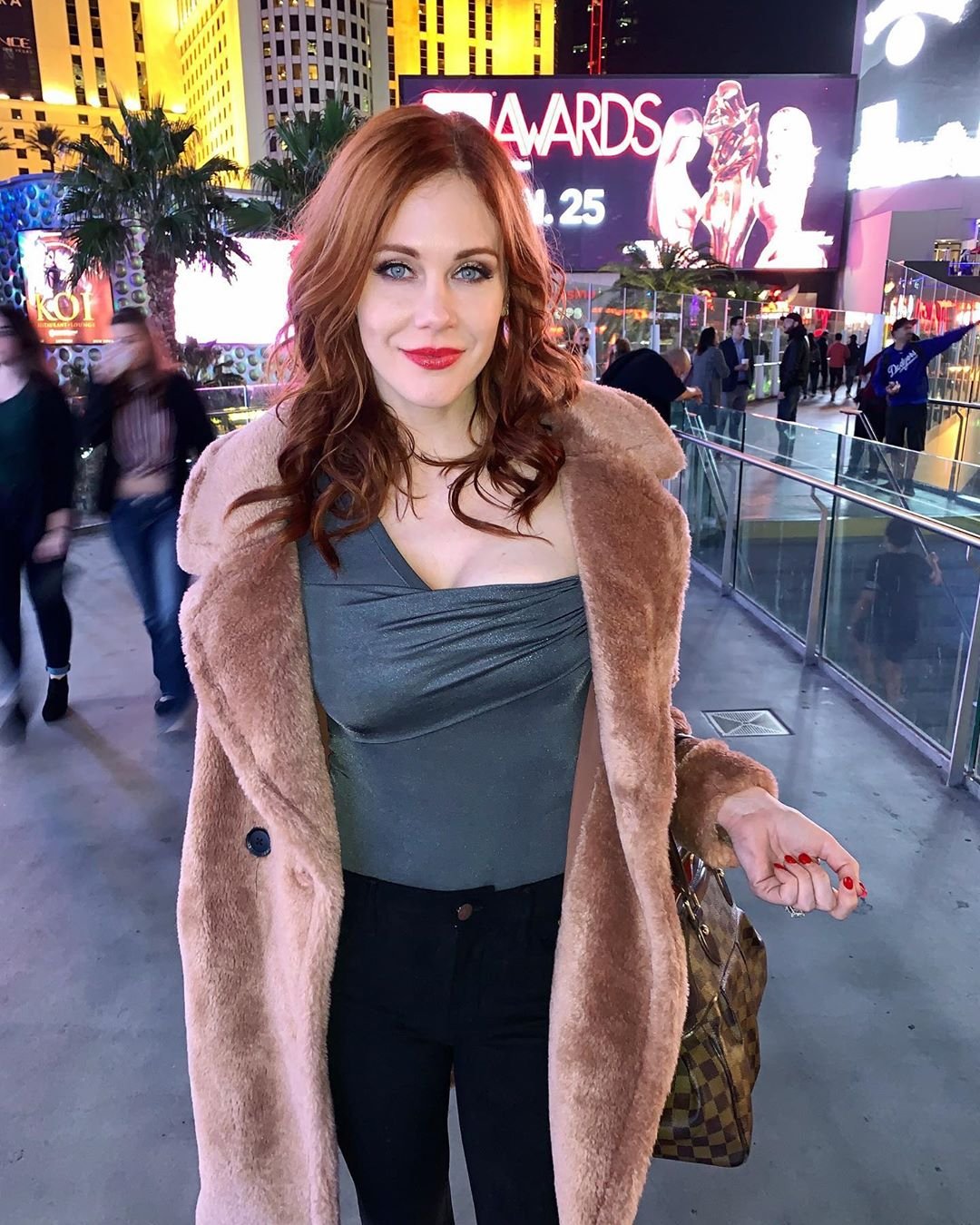 I think I speak for all '90s kids when I say BRING IT ON!

Here's what the rest of the "Boy Meets World" cast is up to these days:

He also guest-starred on a few TV shows over the years, like, "Criminal Minds", "Bones", and "Without a Trace". 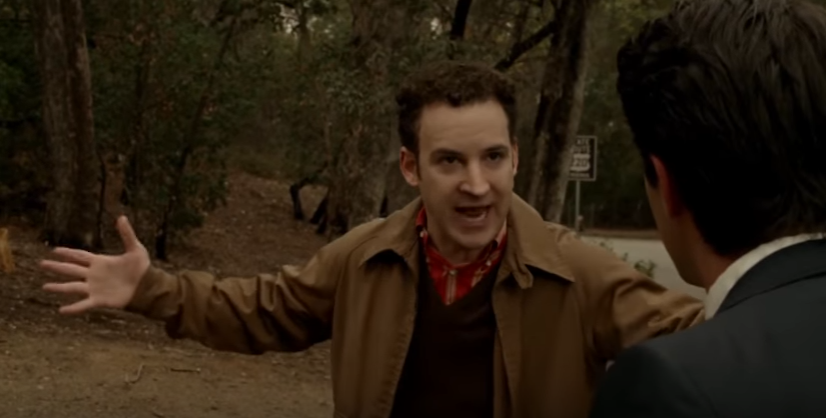 Danielle Fishel went on to star in the movies Longshot and Dorm Daze before reprising her role as Topanga in Girl Meets World.

Rider Strong, who played the role of Shawn Hunter, Corey's BFF, has been dabbling in voiceover work. 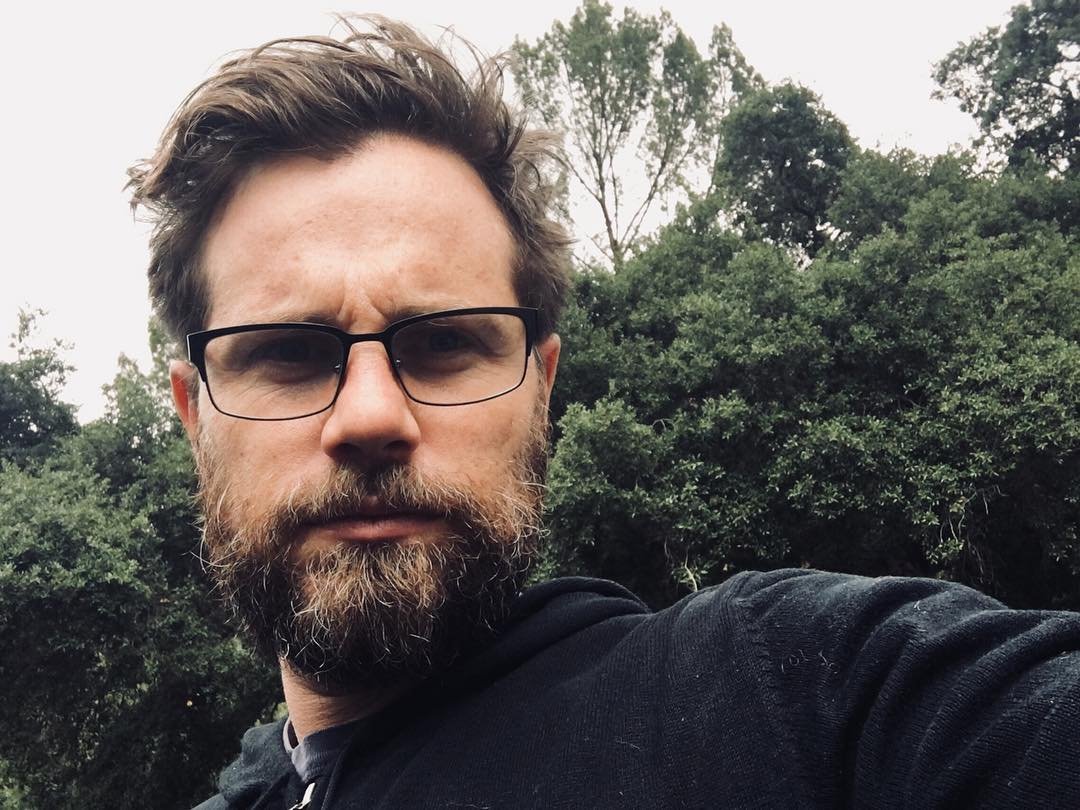 He voiced "Tom" on the Disney series Star vs. the Forces of Evil and "Brick Flagg" in the Disney Kim Possible series.

Rider also reprised his role as Shawn in "Girl Meets World", and even directed a few episodes.

However, he later admitted in an interview that he was done with sitcoms going forward.

"I hate to say it, but it was really hard going back and doing Girl Meets World," he said.

Will Friedle went on to famously play the voice of "Ron" in "Kim Possible".

He has done tons of other voiceover work in animated shows like, Batman Beyond, Ultimate Spider-Man, and Teen Titans Go!

And of course, Will also joined his former castmates in reprising his role as Eric in Girl Meets World.