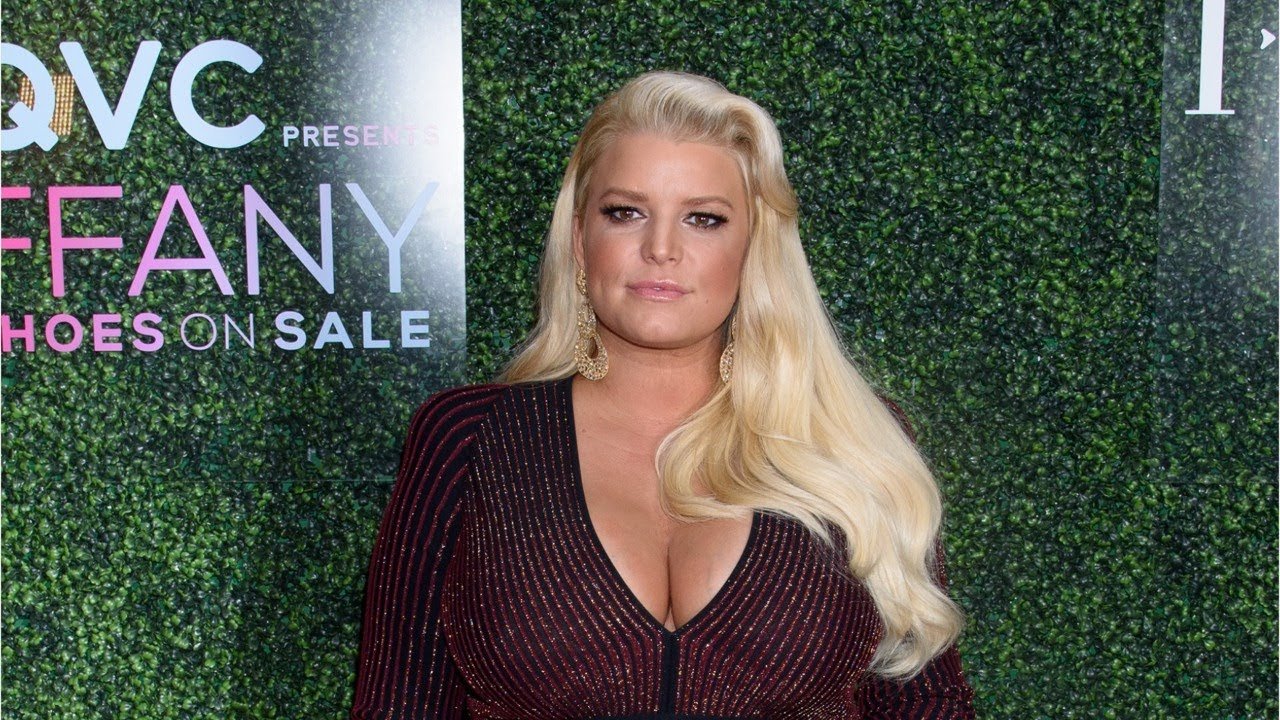 Jessica Simpson has always been candid about her struggles with weight, but in her new memoir, Open Book, she truly goes deep.

This includes how she was pressured into taking diet pills for 20 years.

TW: This article contains depictions or discussions of eating disorders and substance abuse and may be triggering to some readers.

With the upcoming release of her memoir, "Open Book," Jessica Simpson is getting more candid than ever. 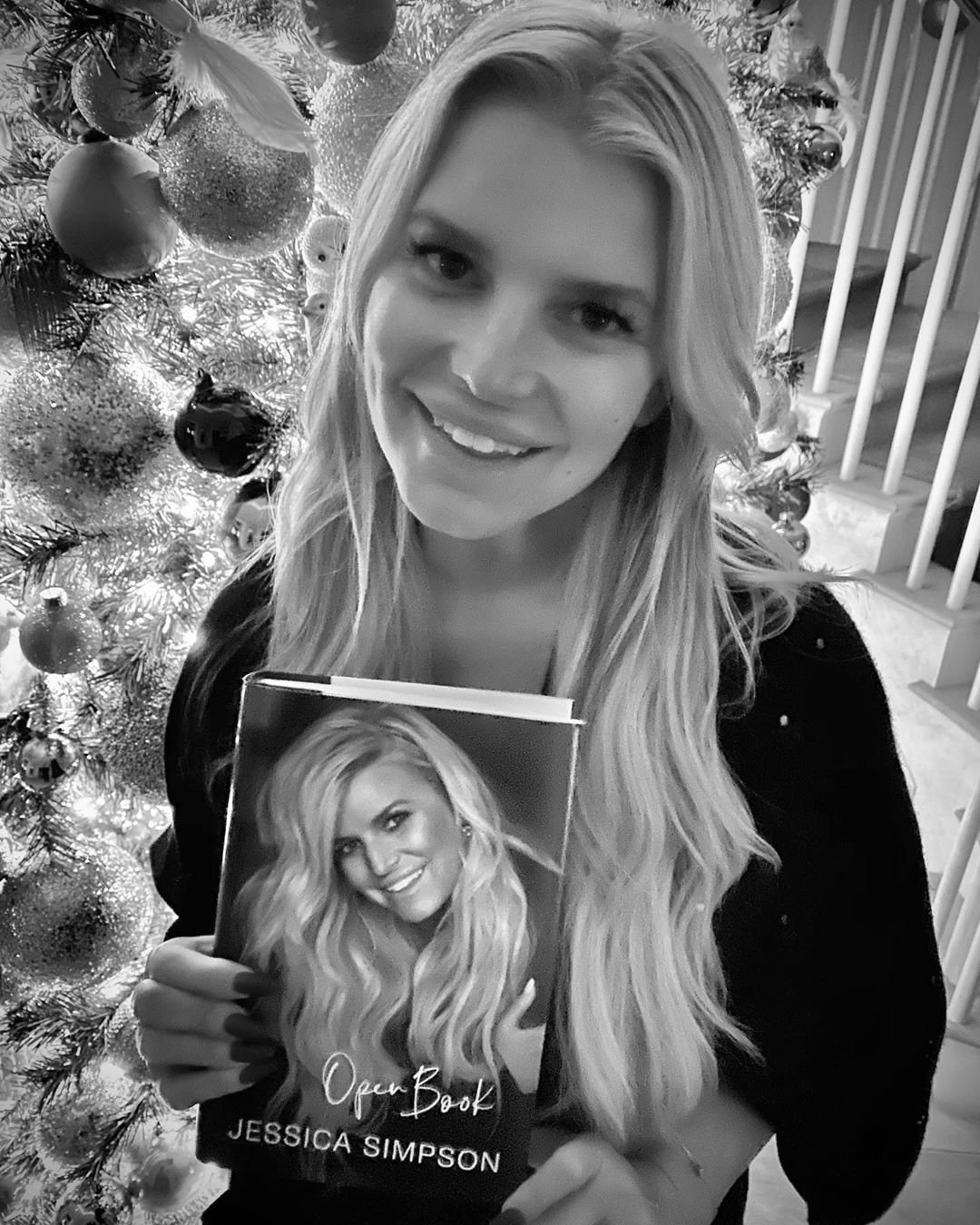 She recently revealed to People that she knew she had to be as open and honest as possible when she was asked to write a memoir about her life.

“I didn’t feel comfortable talking about myself in a way that wasn’t honest,” the 39-year-old said. “I’m a horrible liar.” 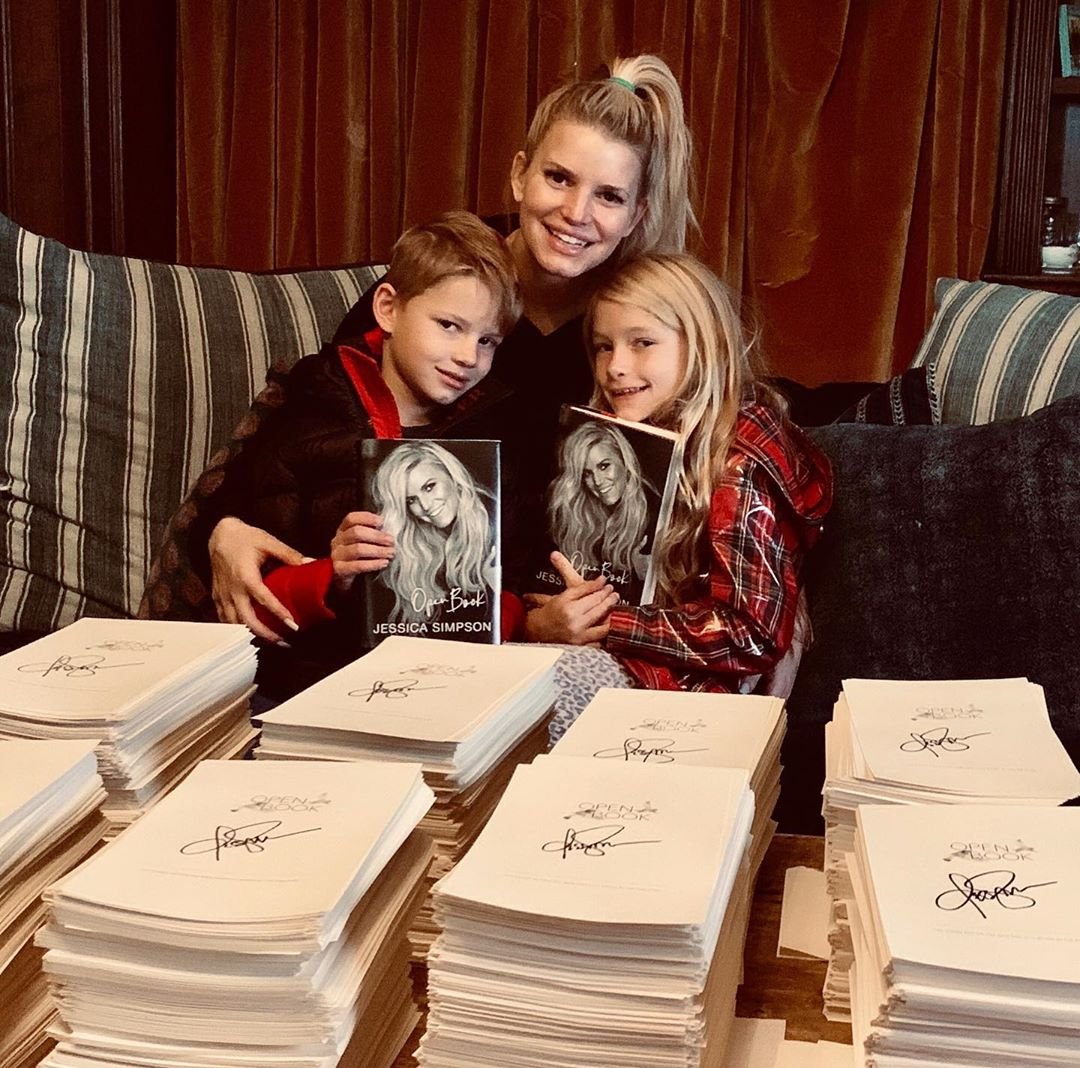 This meant talking about the difficult things in her past, such as the sexual abuse she endured as a six-year-old child.

This tragically occurred when she was sharing a bed with the daughter of a family friend.

"It would start with tickling my back and then go into things that were extremely uncomfortable," she wrote. 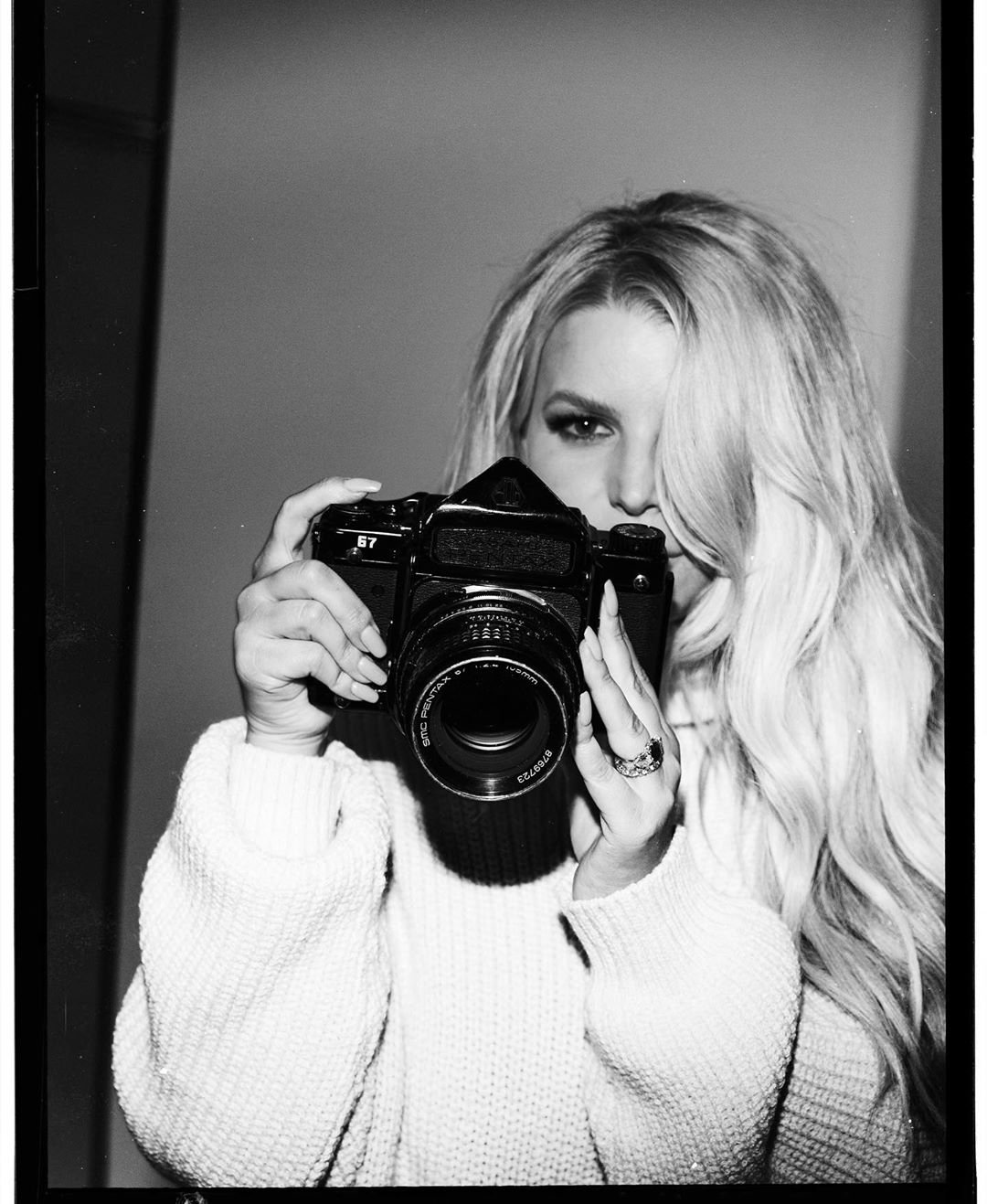 "I wanted to tell my parents. I was the victim but somehow I felt in the wrong."

Six years later, Jessica summoned the courage to tell her parents, Tina and Joe Simpson, during a car ride. 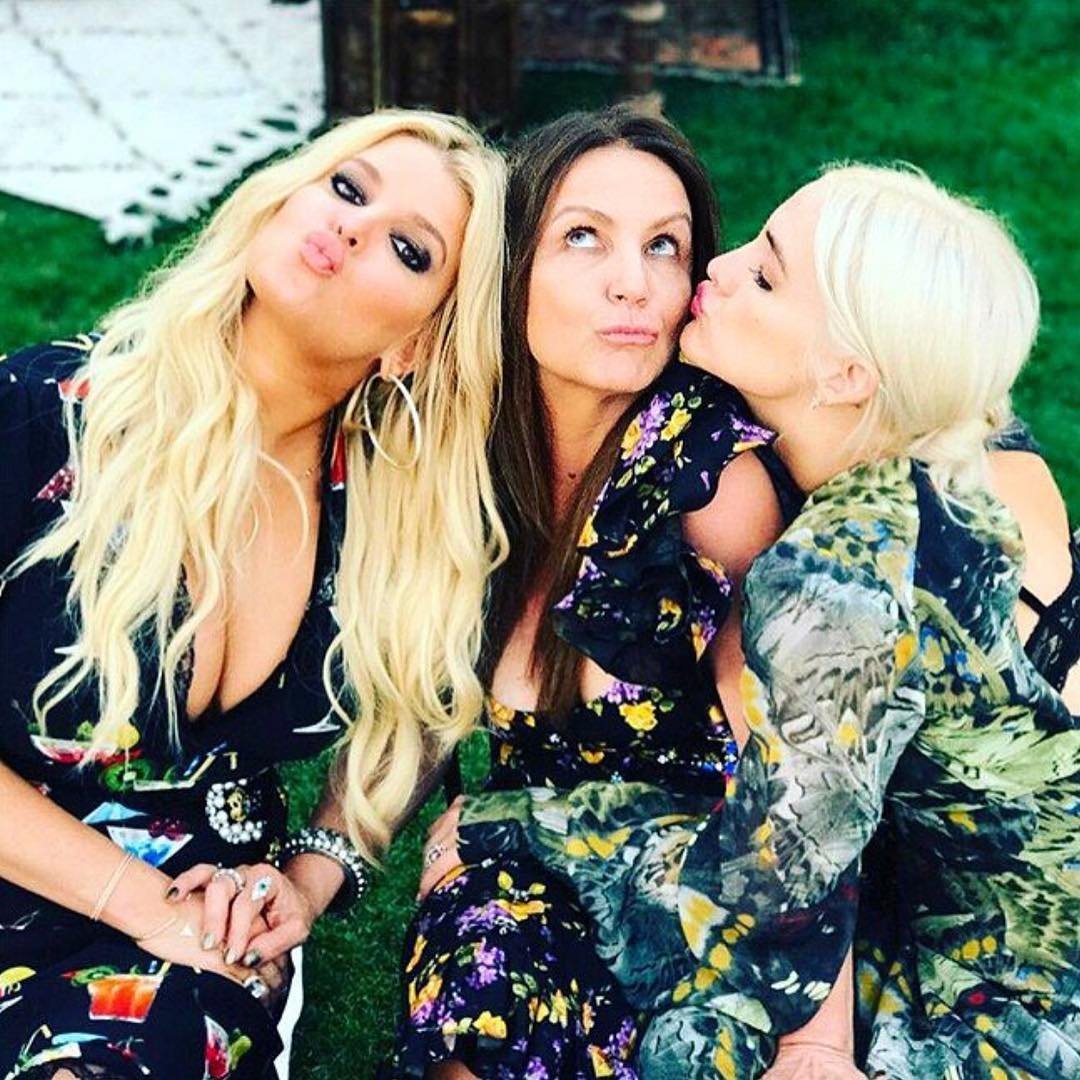 When she did, Jessica's mother slapped her father's arm and yelled: "I told you something was happening."

"Dad kept his eye on the road and said nothing," wrote Simpson.

"We never stayed at my parents' friends' house again but we also didn't talk about what I had said." 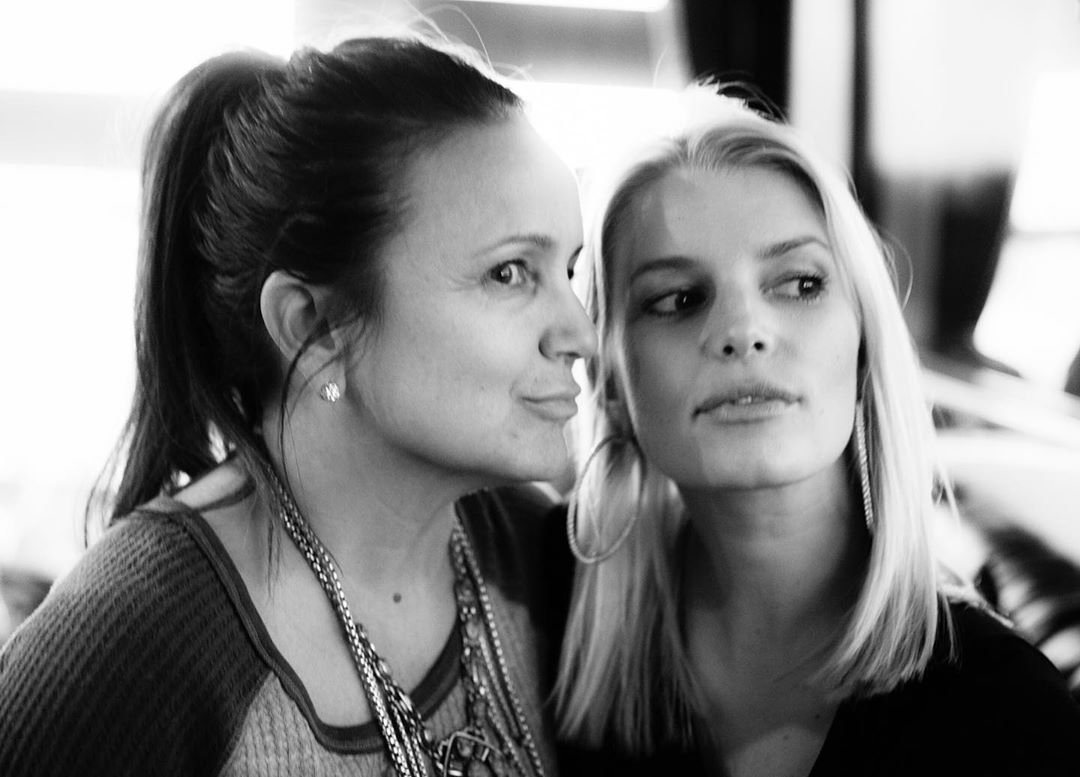 Later in the memoir, the mom of three revealed that she later turned to alcohol and drugs to help soothe this trauma — plus to help her get through the career pressures she faced once she found fame.

“I was killing myself with all the drinking and pills,” she wrote. 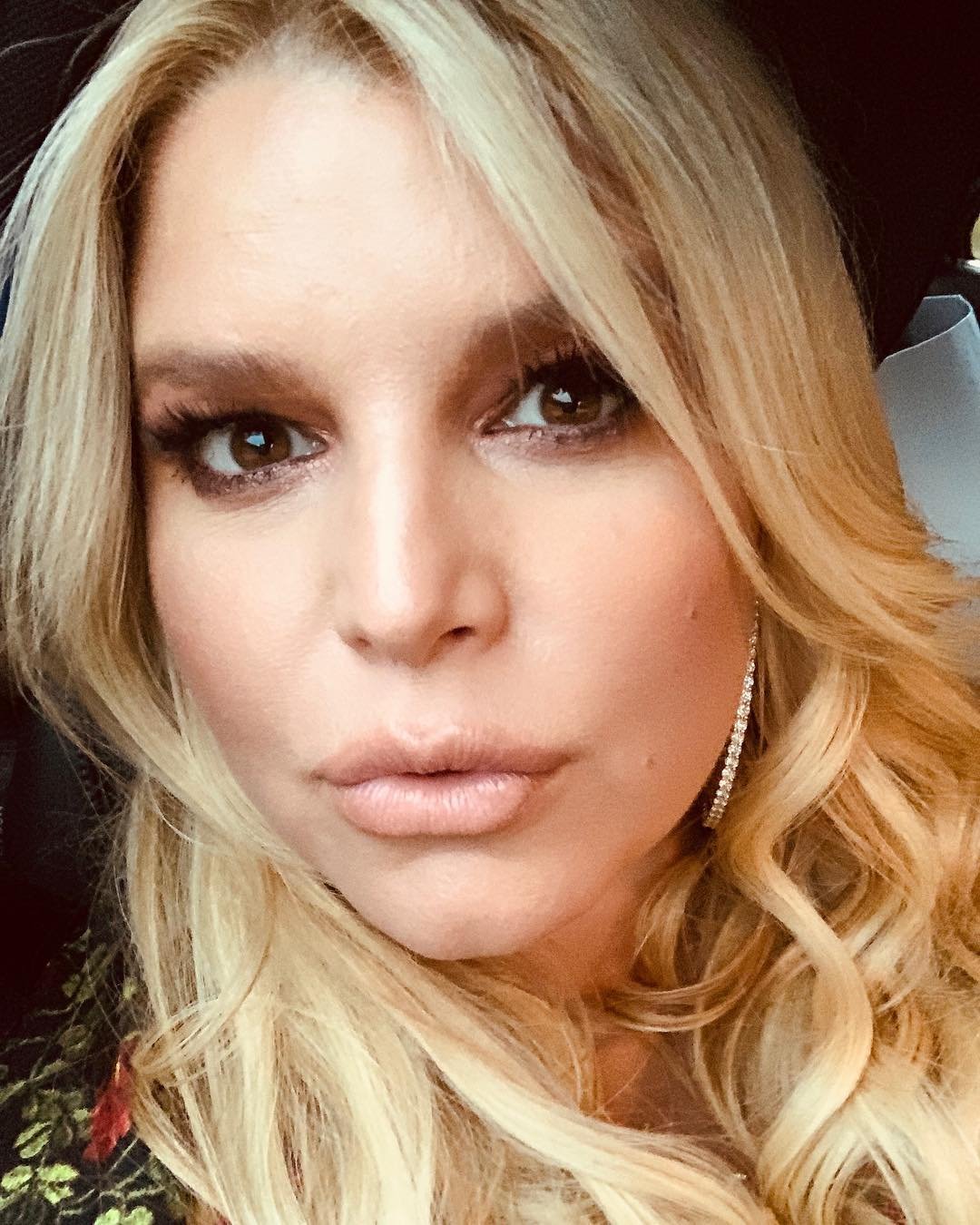 Thankfully, Simpson got sober in 2017 and hasn't touched the bottle since.

“Giving up the alcohol was easy,” she said. “I was mad at that bottle. At how it allowed me to stay complacent and numb.”

In her memoir, the star also shared the incident that caused her to take diet pills for 20 years. 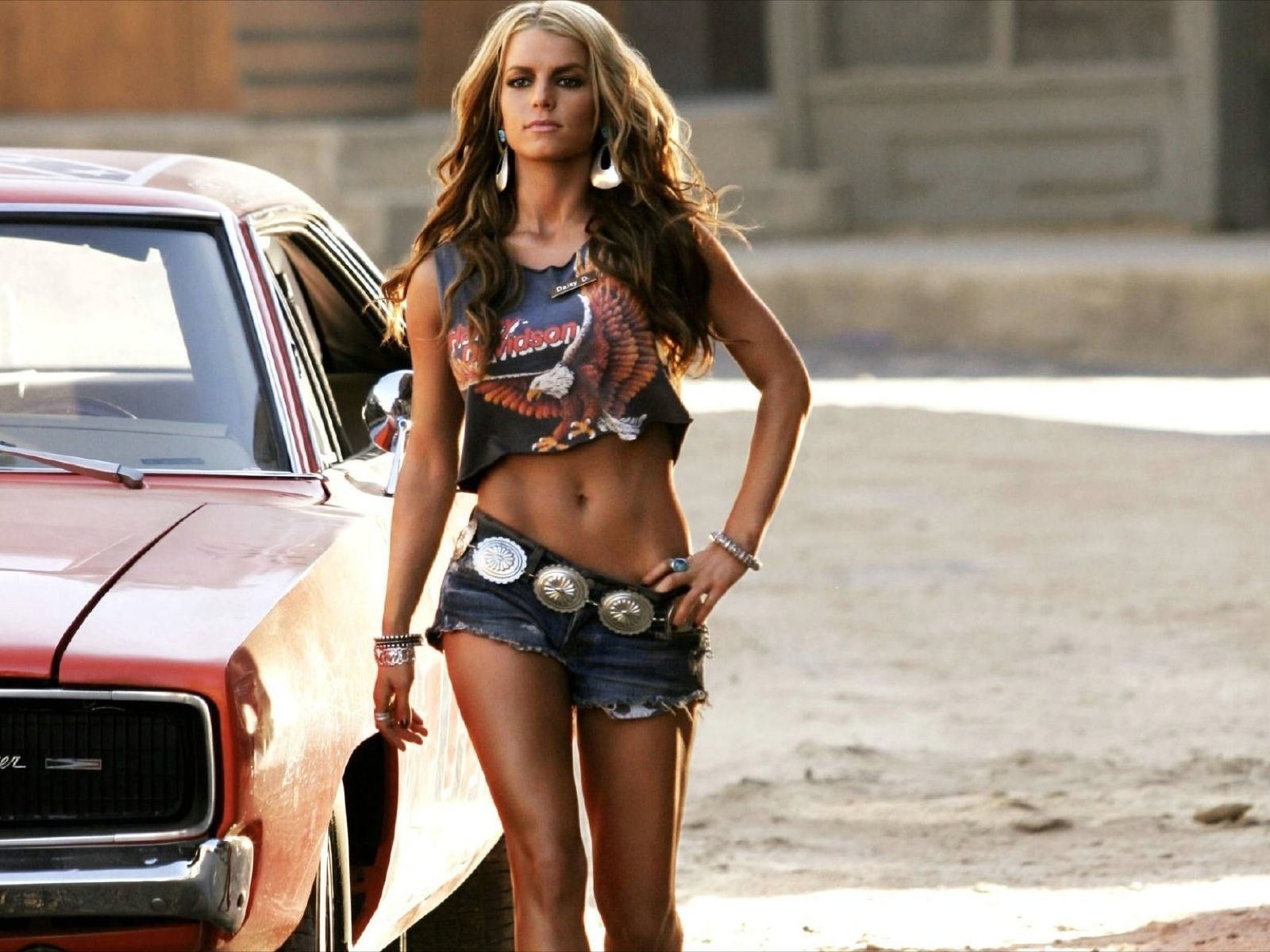 It was 1997 and the 17-year-old aspiring singer had flown to New York to sing "Amazing Grace" for Tommy Mottola, the then-chairman and CEO of Sony Music Entertainment, parent of the Columbia label.

Before that, she had only found success with local singing competitions. 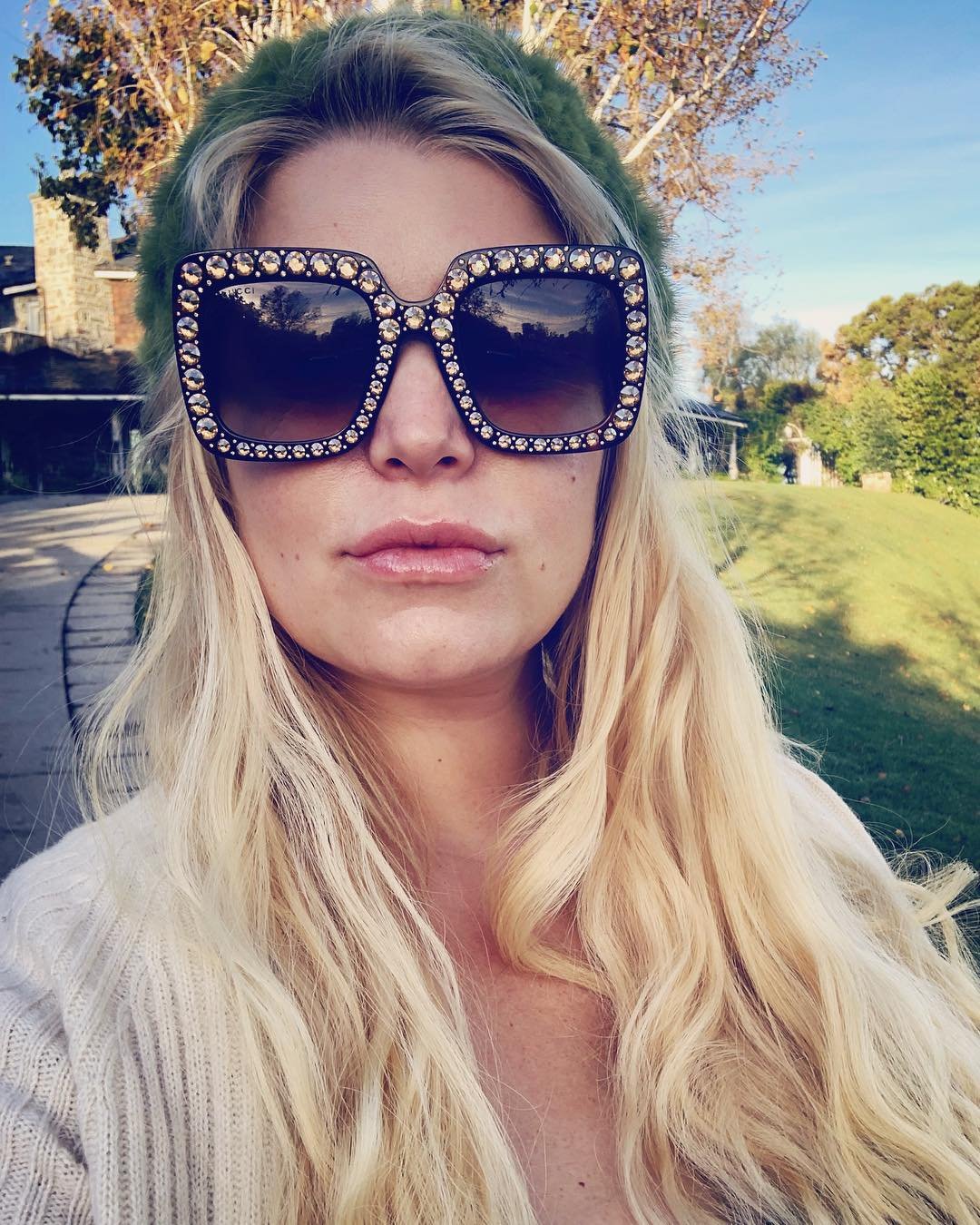 "He wanted to sign me," she wrote in her memoir. "And then he said, 'You gotta lose fifteen pounds.'"

Which is not something anyone wants to hear.

Jessica recalled being in shock.

But then Tommy explained to her, "That's what it will take to be Jessica Simpson."

This pressure caused the pop star to go on a strict diet and to start taking the diet pills that she would take for the next 20 years. 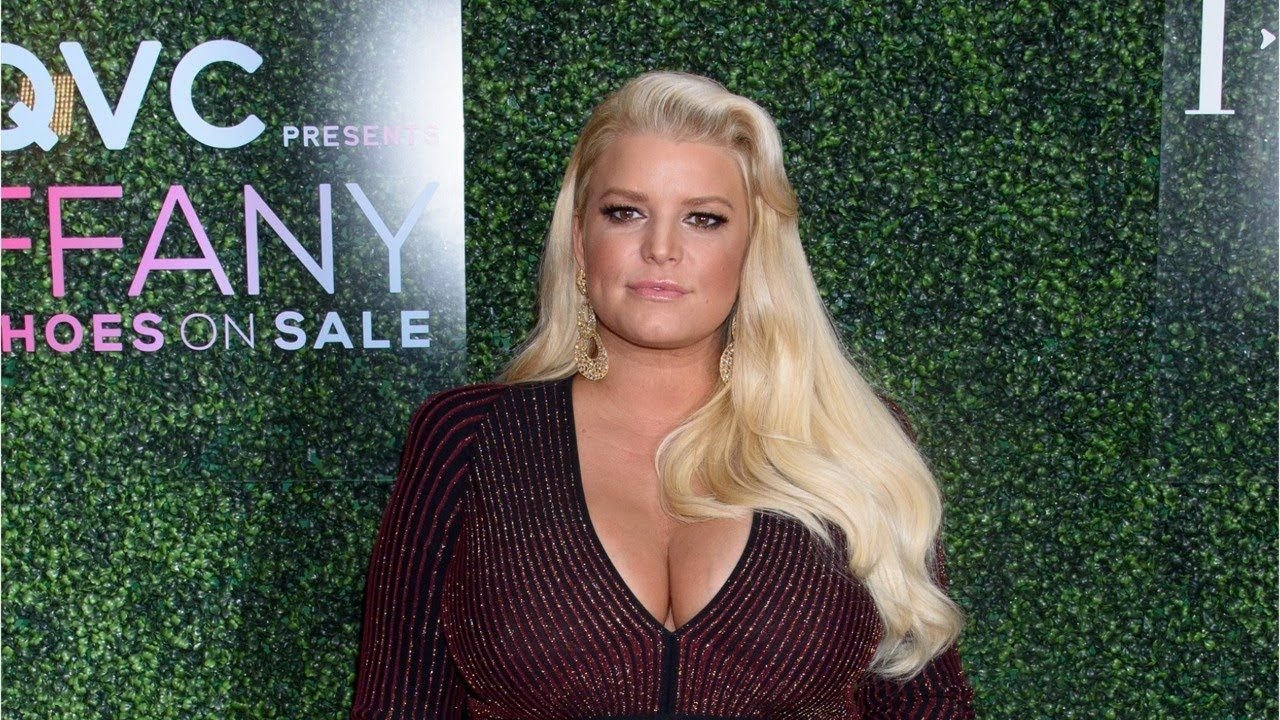 Even after her weight loss, she said that the label always wanted more.

For example, they soon urged her to "show more skin."

"I started to hear voices when I was alone at night, waiting for the sleeping pill to kick in: 'Do more sit-ups, fat [expletive],'" she said. 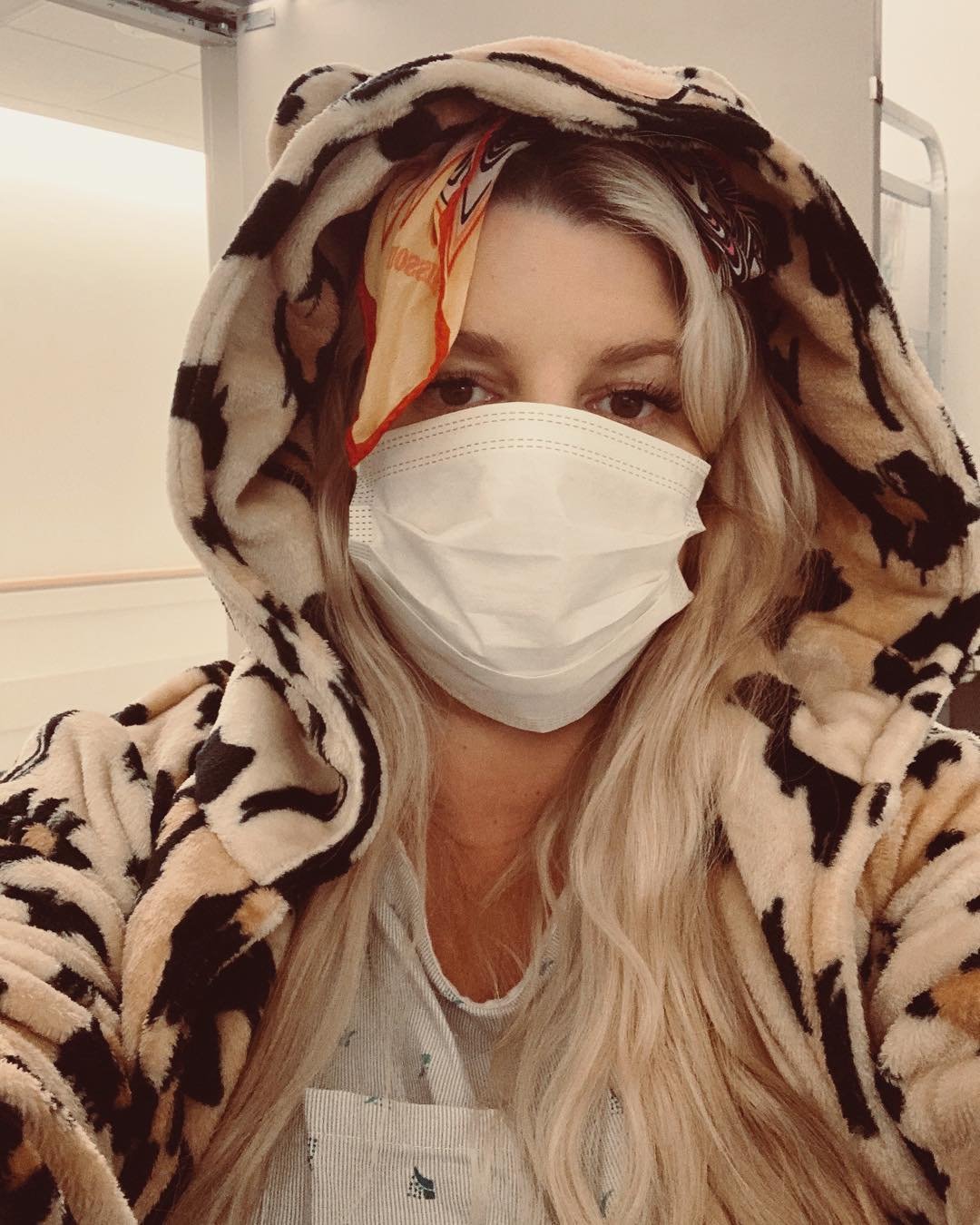 "By the time we got to the release of my second album's first single, 'Irresistible,' I was down to 103 pounds. Everyone went on about how great I looked, but I couldn't enjoy it because I was so freaking hungry."

Thankfully, therapy has helped the star heal from some of her past trauma. 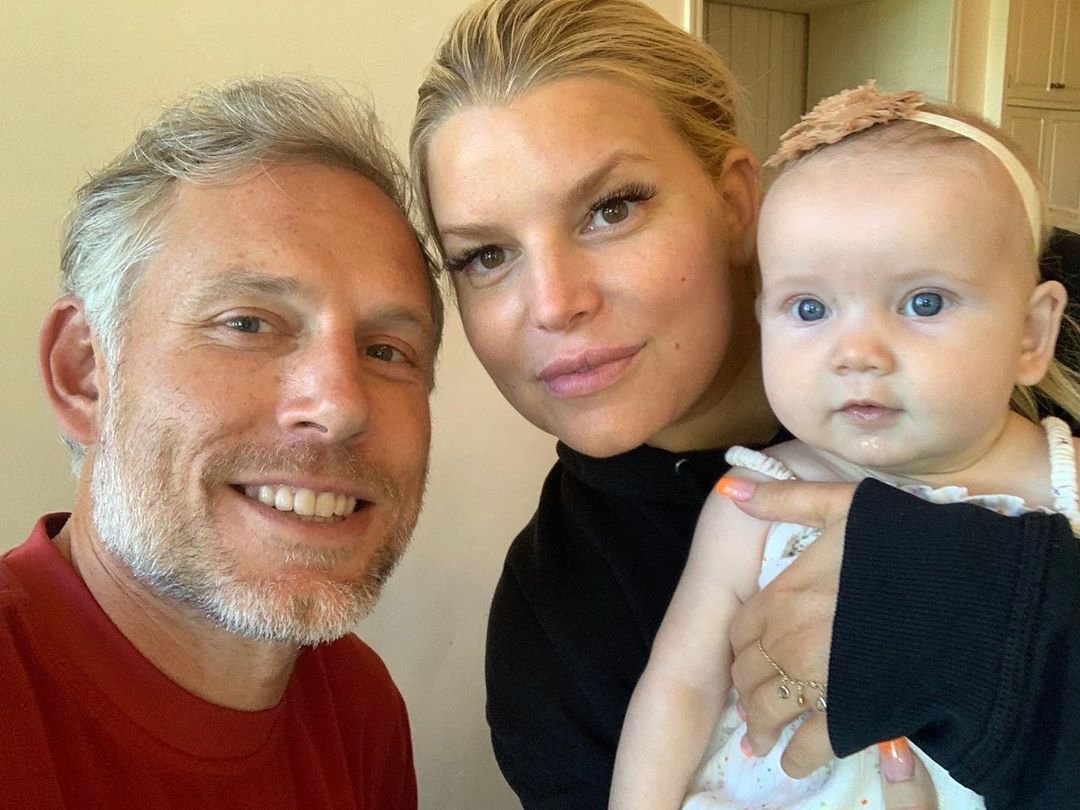 The successful fashion designer also found the comfort and safety she so desperately needed in her husband, retired football player, Eric Johnson. 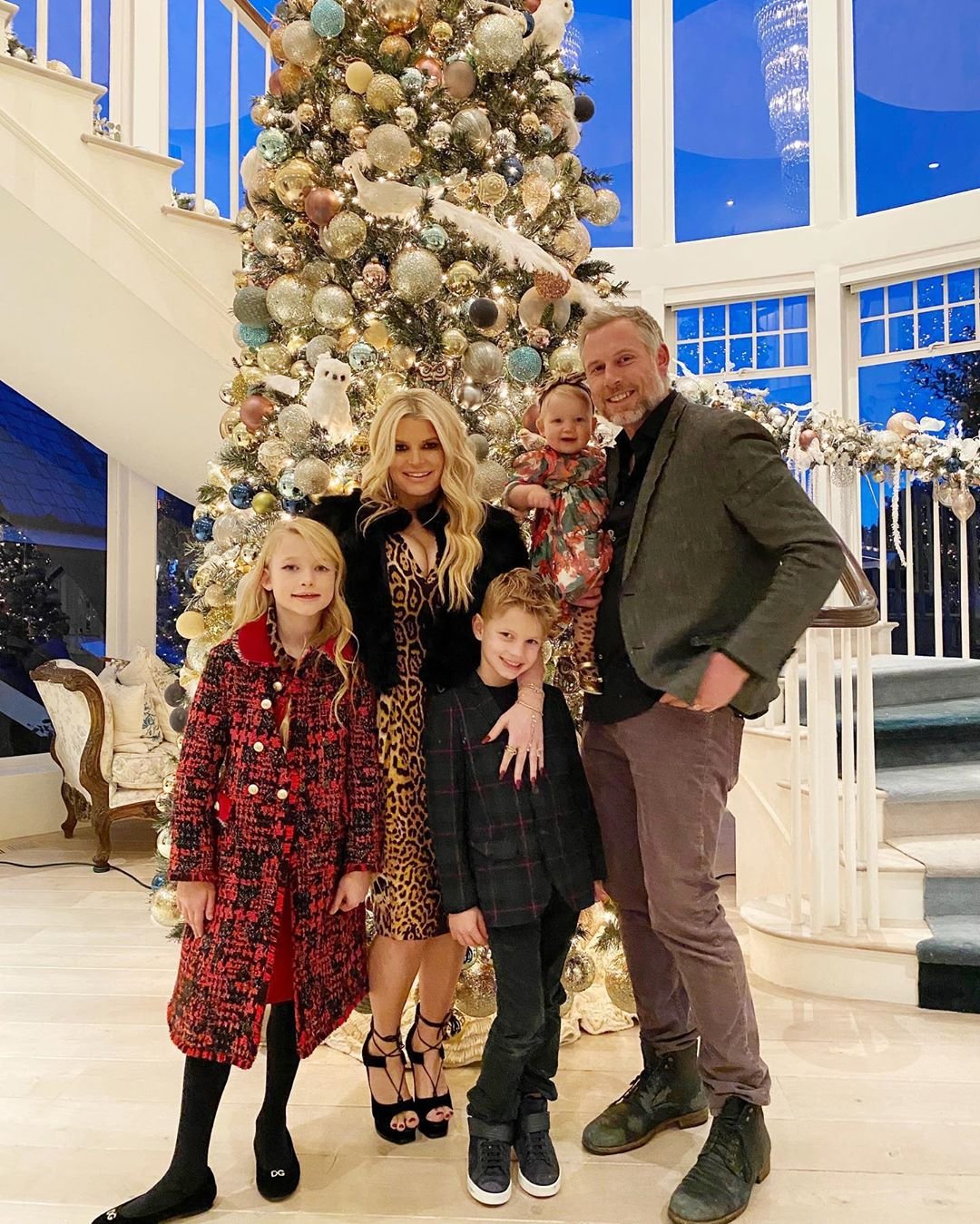 When Jessica quit drinking in 2017, she said that Johnson "gave up drinking the second I did."

All in all, Jessica told "People" that she hopes her memoir will help those going through similar issues feel less alone. 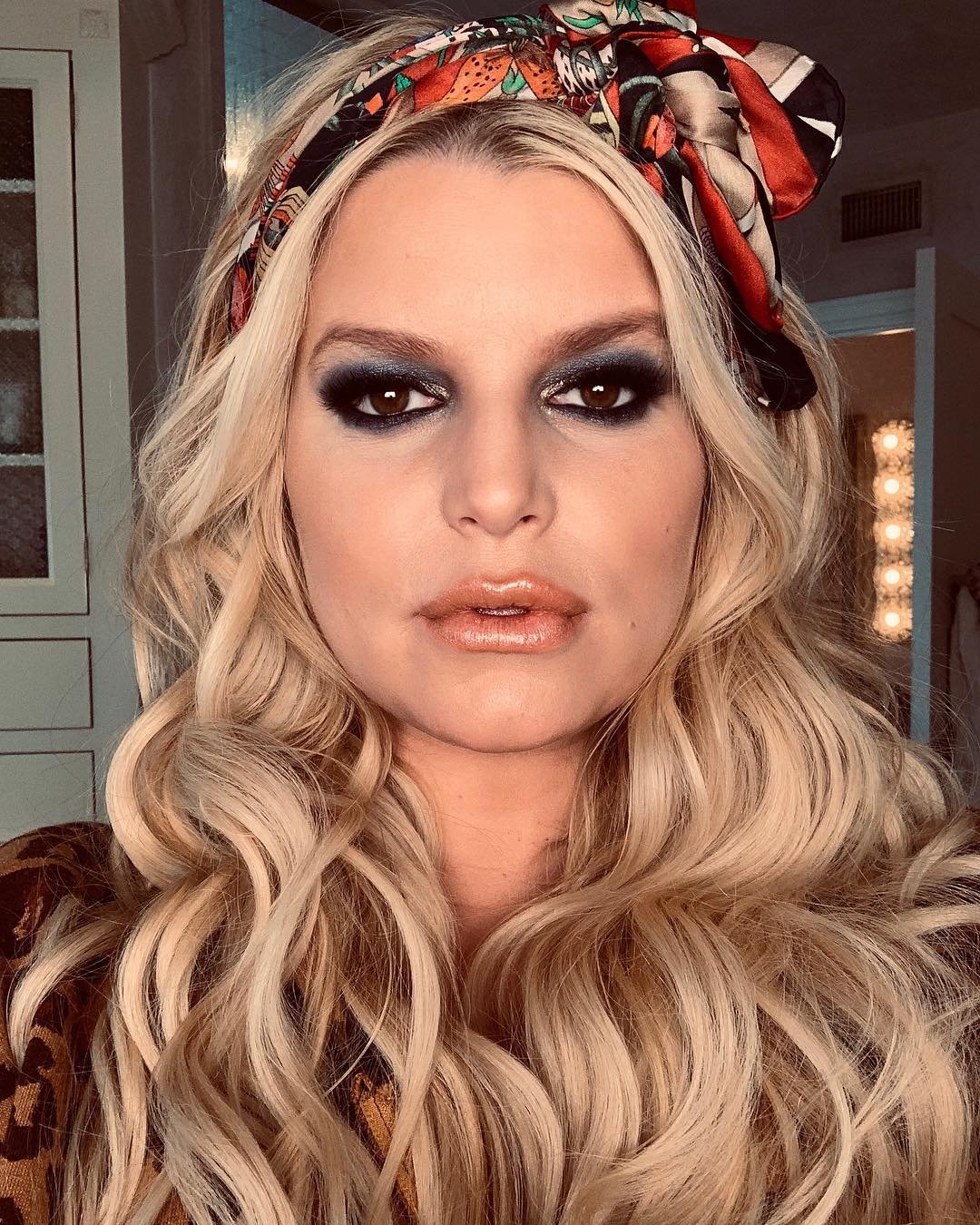 “It’s been a long hard deep emotional journey, one that I’ve come through the other side with pure happiness and fulfillment and acceptance of myself." she said.

"I’ve used my pain and turned it into something that can be beautiful and hopefully inspiring to people.” 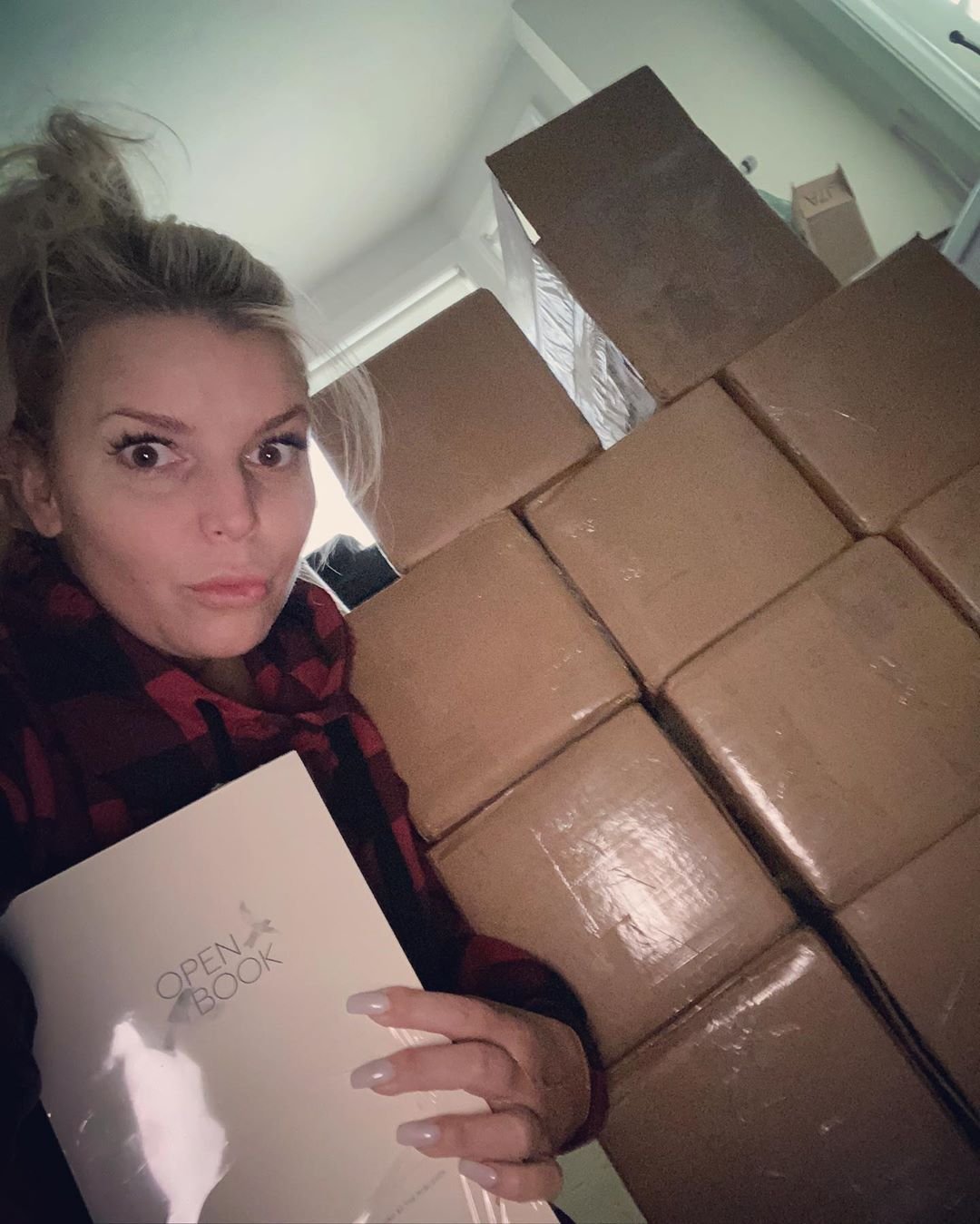 Will you be watching it? Let us know below in the comments!