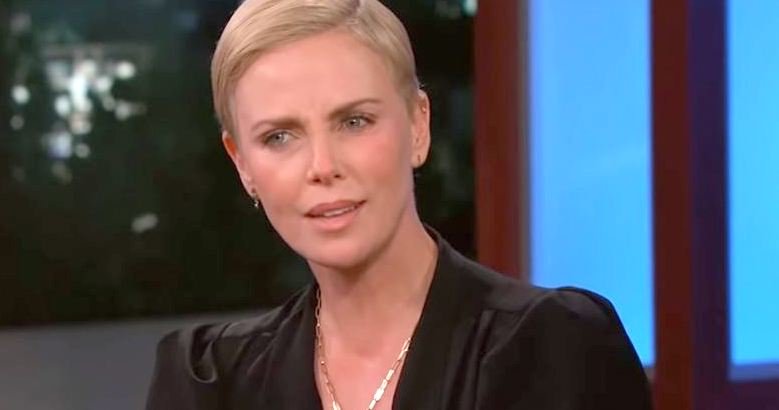 Charlize Theron Describes Her Worst Date Ever: 'He Whispered, Make Out With My Nose'

On Jimmy Kimmel Live last Wednesday, Charlize Theron recounted her worst dating horror story of all time, and it's a doozy!

"He whispered 'Make out with my nose,'" she explained.

Last Wednesday, Charlize Theron, paid Jimmy Kimmel a visit, and as always, she was an absolute delight.

She recalled what was quite possibly the worst date of all time.

At first, she revealed the date was going well. They seemed mutually into each other.

"I went on a date in my 20s with this guy, who was really super handsome. I was, like, really into it," she said.

"He picked me up for dinner, we had dinner. It was lovely. I was like, 'This is going really well.'" 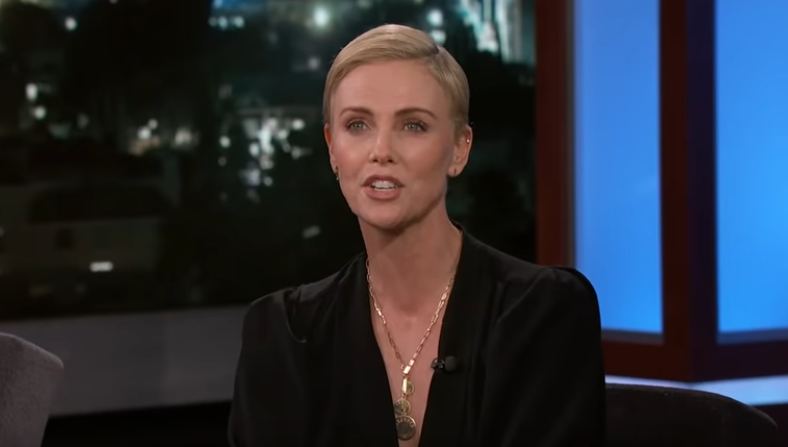 Little did she know, things were about to go terribly, terribly wrong.

She explained that upon giving her a drive back home, she made her move. 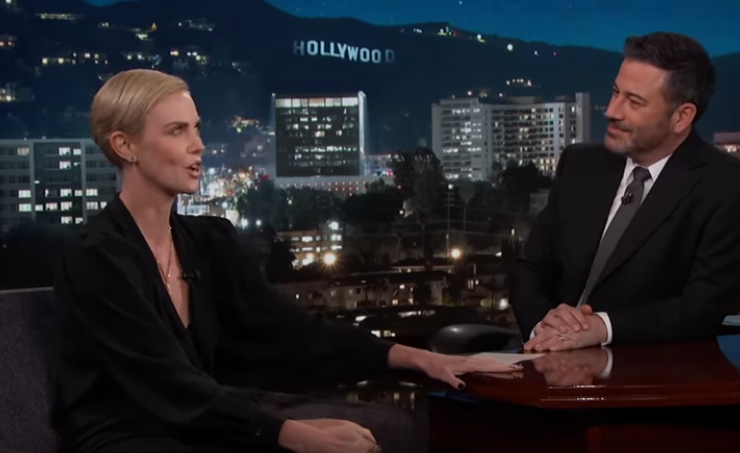 She "kind of signaled that I was in for a kiss if he wanted to."

The man picked up what Charlize was putting down and the pair shared a "really good" kiss.

This is where the story gets really good...

"He pulled away and whispered, 'Make out with my nose,'" she said. 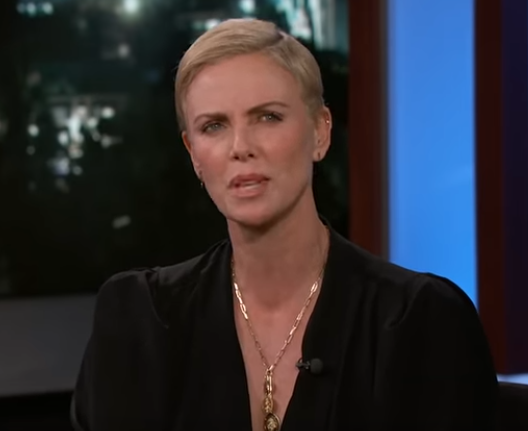 Naturally, the audience, as well as Jimmy, gasped in unison.

Apparently, there are some people that are into this sort of stuff. The more you know.

"I swear on my life," she continued.

"I've never forgotten it because I've yet to meet another person who likes to have somebody make out with their nose."

It's definitely a unique preference.

"I've never met another person who wants to do that," she reiterated. 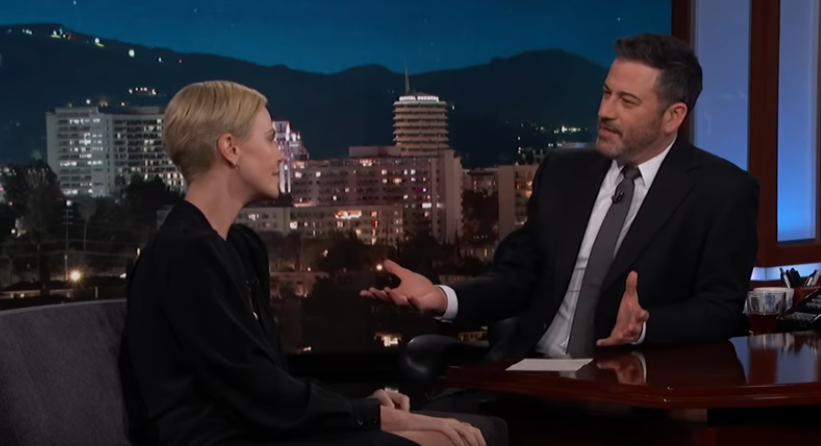 Jimmy suggested the possibility that the man could have been joking, and that maybe Charlize misread the situation.

But she shot down that theory, saying: "He was, like, really into it." 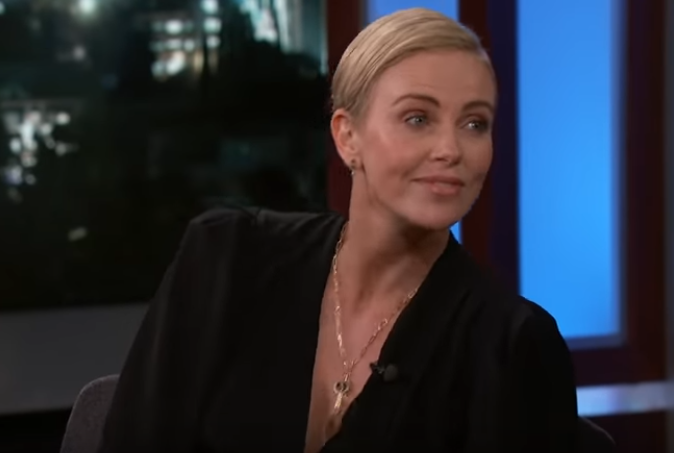 "I started giggling because it was good, so I didn't want to mess it up."

She admitted that she tried to humor him a little bit to avoid ruining a good thing or causing an awkward situation. 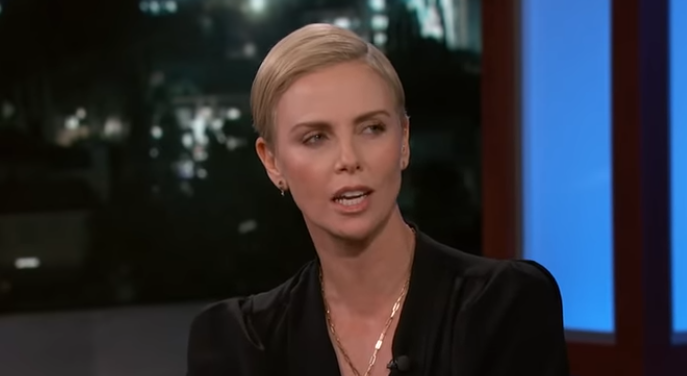 Needless to say, Charlize and this mystery man did not end up going the distance. 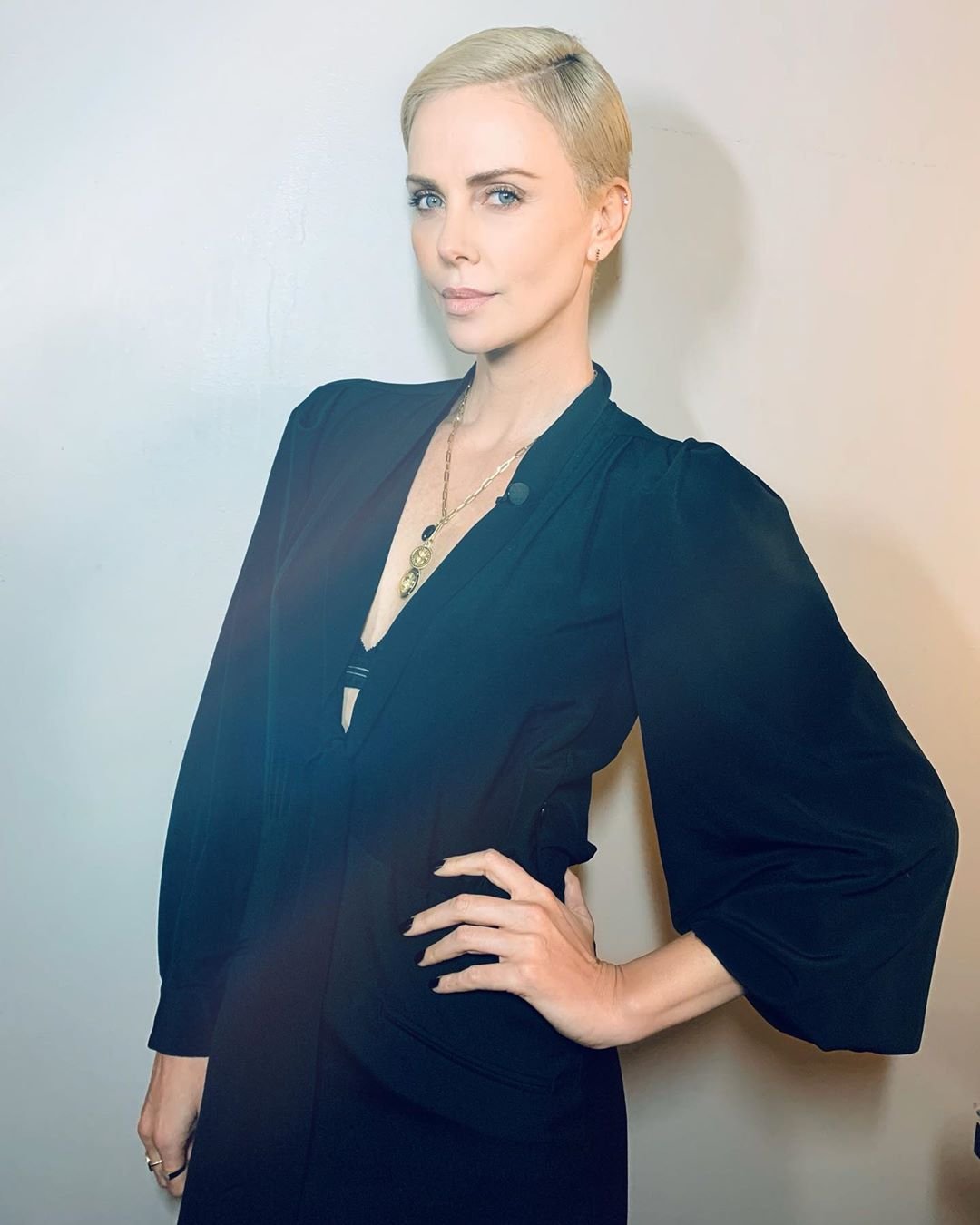 And I'm sure she's grateful for that because now — two decades later — she is a mother to two adopted children, August and Jackson.

Not only has she become an amazing mama of two, her career has also been incredibly successful.

Although she did not end up winning any awards, she was nominated for several since the release of her latest film, Bombshell. 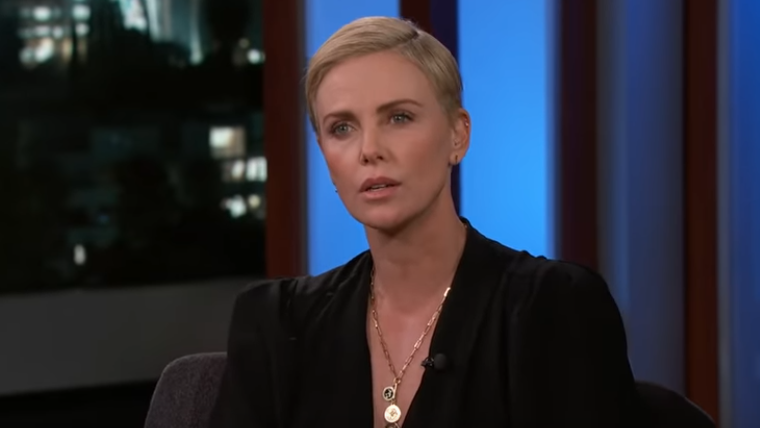 She said that her children didn't take her losses very well.

"It was a mixture of super sad and also kind of angry, like, 'You didn't win?!' They were upset," she said. 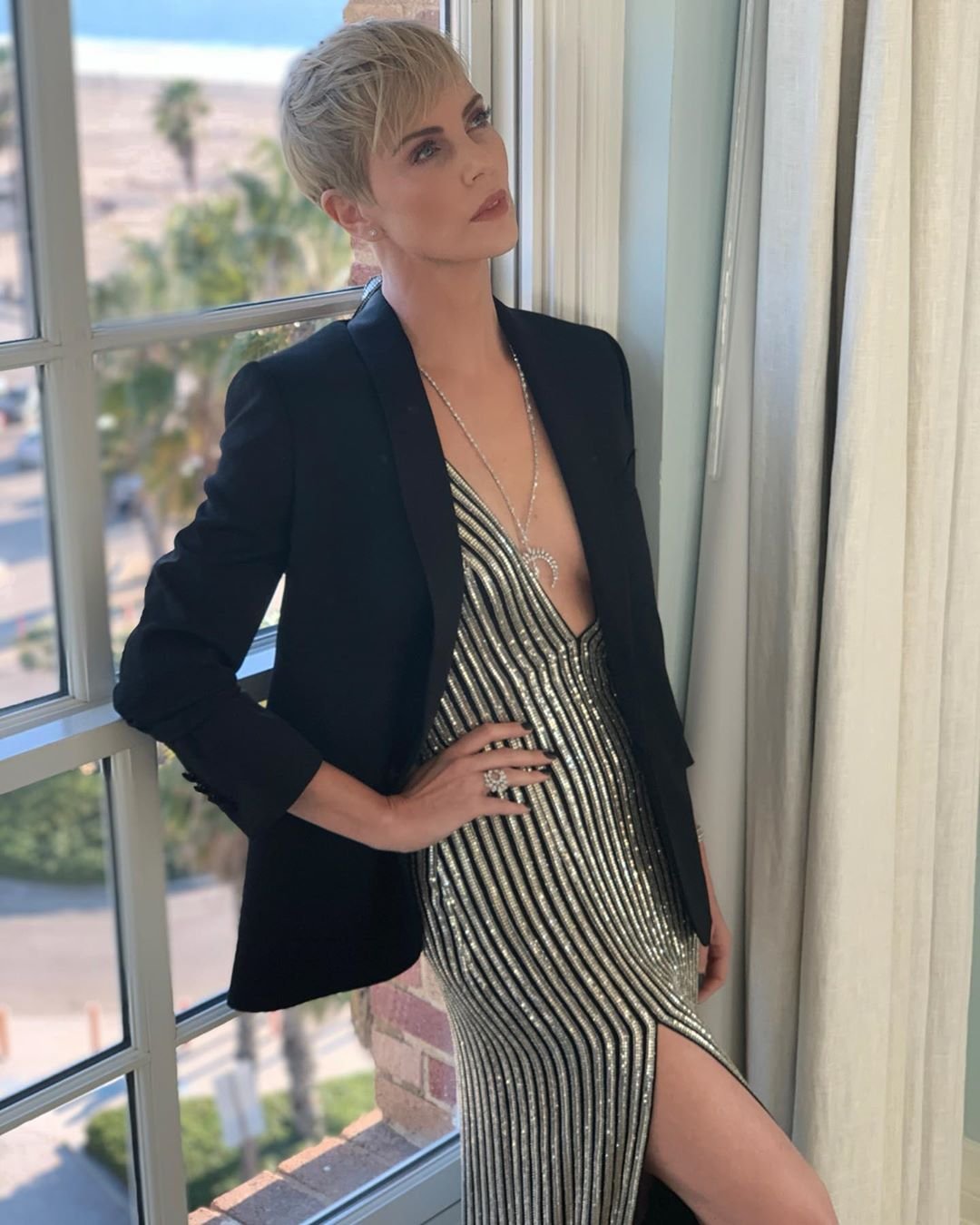 "The little one was like, 'Well, I really wanted you to win!' Like, angry. And my 8-year-old [had] just pure disappointment."

What do you think of Charlize Theron's worst date ever? 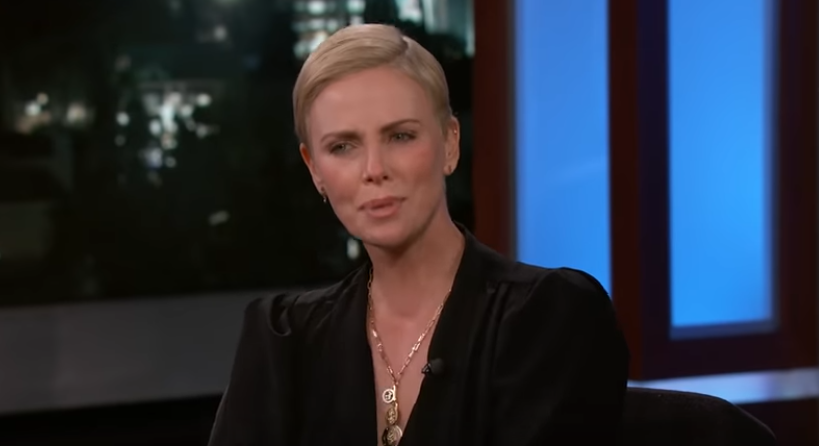 It's definitely one of the worst dating stories I've heard in a long time! I would not want to be in her shoes for that.