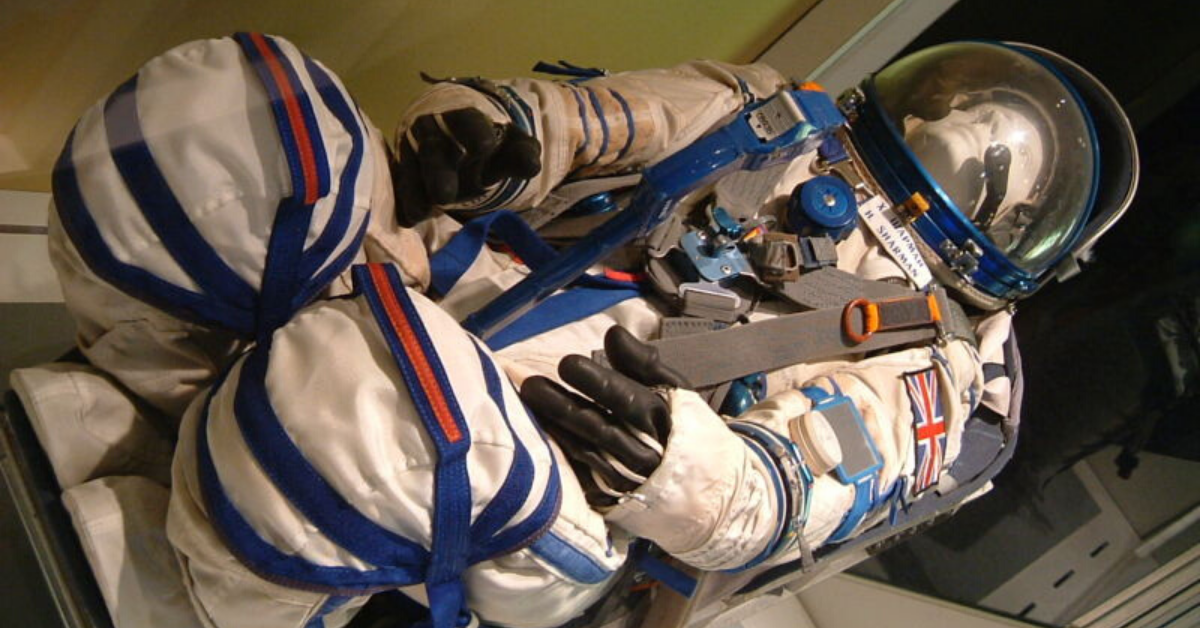 It's fun to look up at the night sky and dream about what might be up there, but it's another thing entirely to go up there and have a look around. To date, just 562 people have been in orbit. The first British person, man or woman, to achieve the feat is Dr. Helen Sharman, and she had some eye-opening things to say about it. 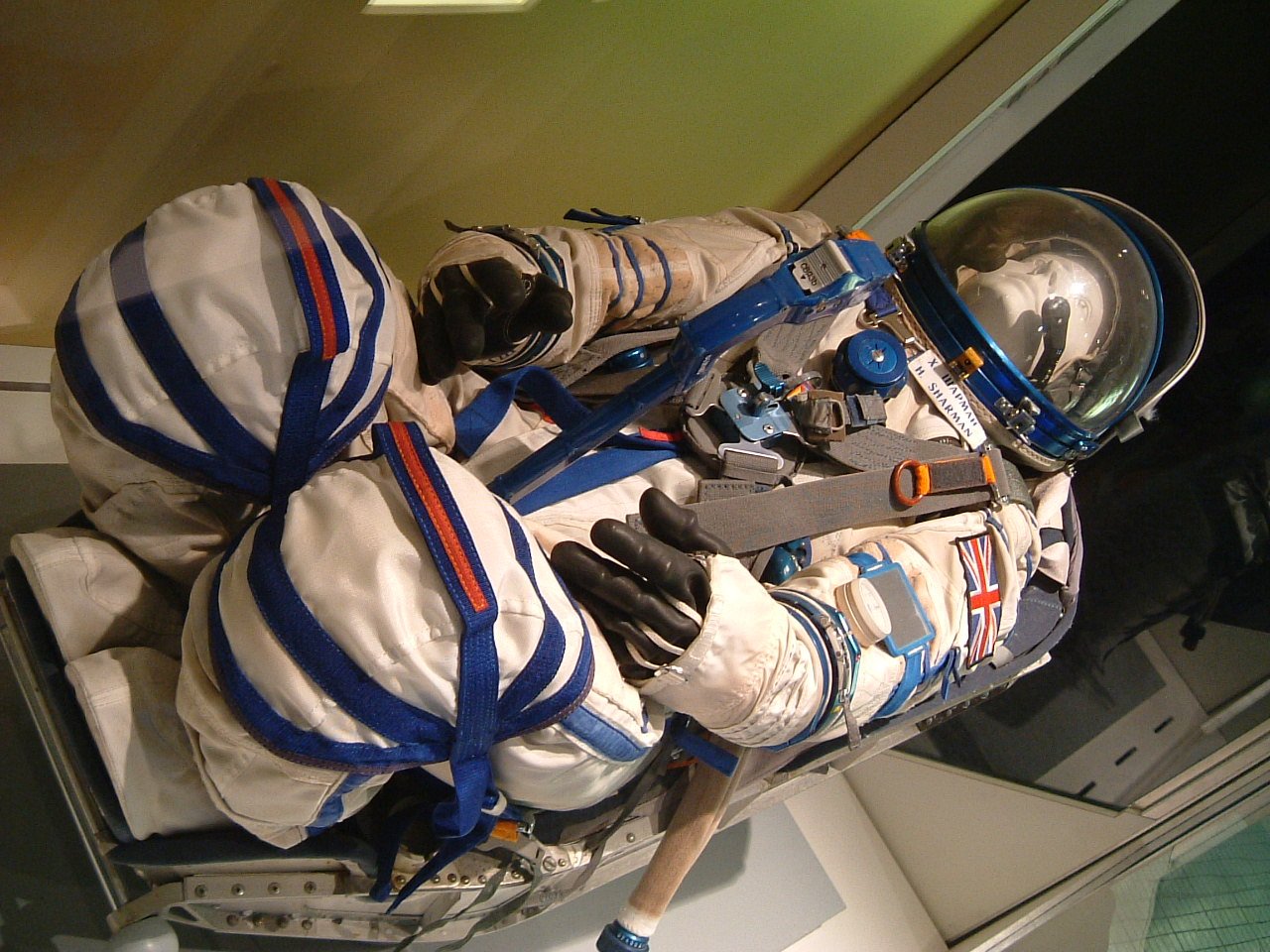 On May 18 she blasted off into space for an eight-day mission to the Soviet space station Mir, the culmination of a lifetime of study, beating out over 13,000 other applicants, and enduring 18 months of intensive training. She was just 27 years old at the time, the sixth-youngest person ever to orbit the planet.

Sharman has spent much of her time since returning to Earth as a science communicator and working in a variety of laboratory jobs in both physics and chemistry, and she has received numerous awards for her contributions to science.

One of the big things she brought back from her experience in space was perspective.

"There's no greater beauty than looking at the Earth from up high," she told The Guardian. "I'll never forget the first time I saw it. After take-off, we left the atmosphere and suddenly light streamed in through the window. We were over the Pacific Ocean. The gloriously deep blue seas took my breath away."

However, in that same interview, Sharman made some comments that have been drawing a lot more attention. 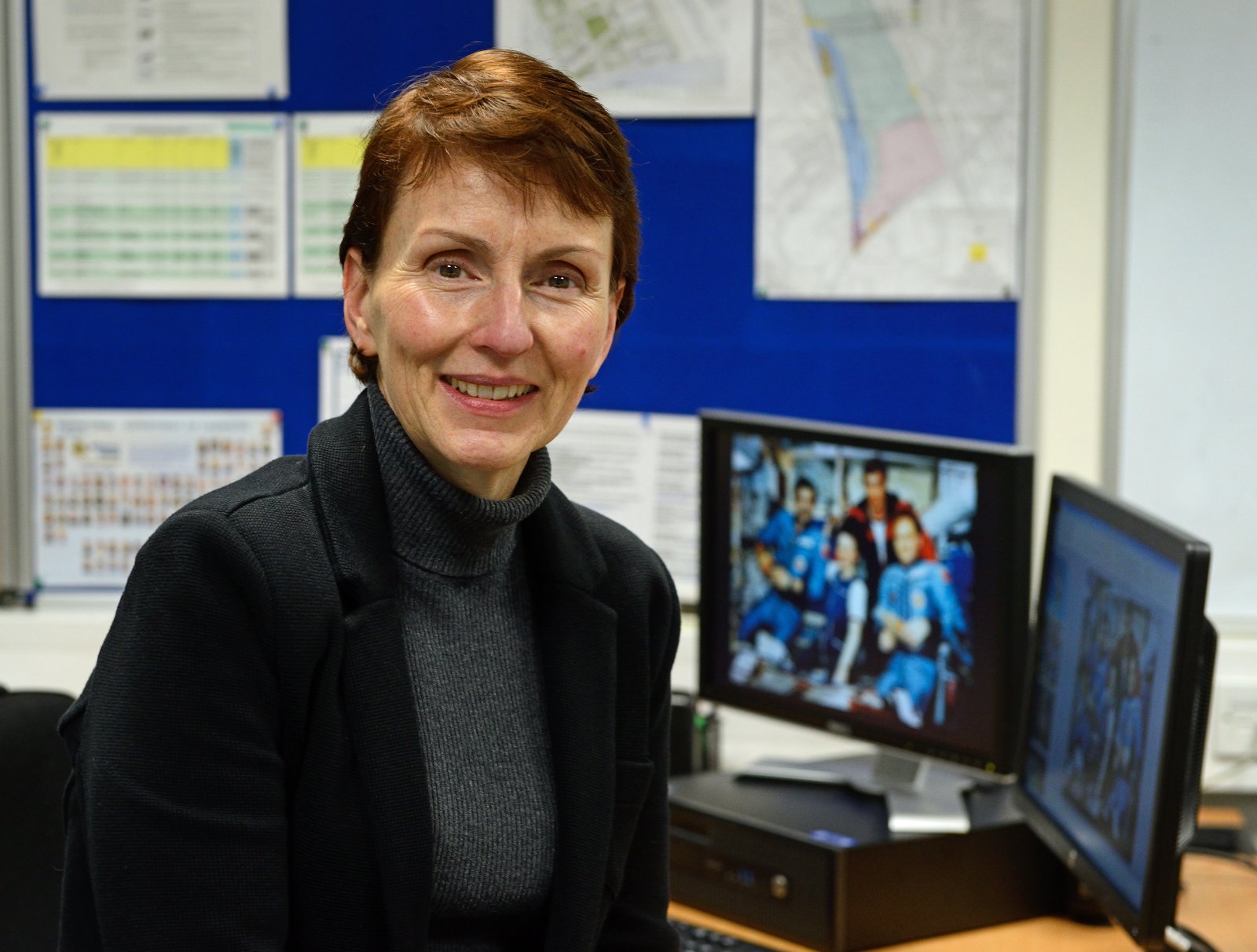 Seemingly out of nowhere, Sharman stated that "Aliens exist, there's no two ways about it. There are so many billions of stars out there in the universe that there must be all sorts of different forms of life. Will they be like you and me, made up of carbon and nitrogen? Maybe not."

It's hard to argue with the statistics on that. 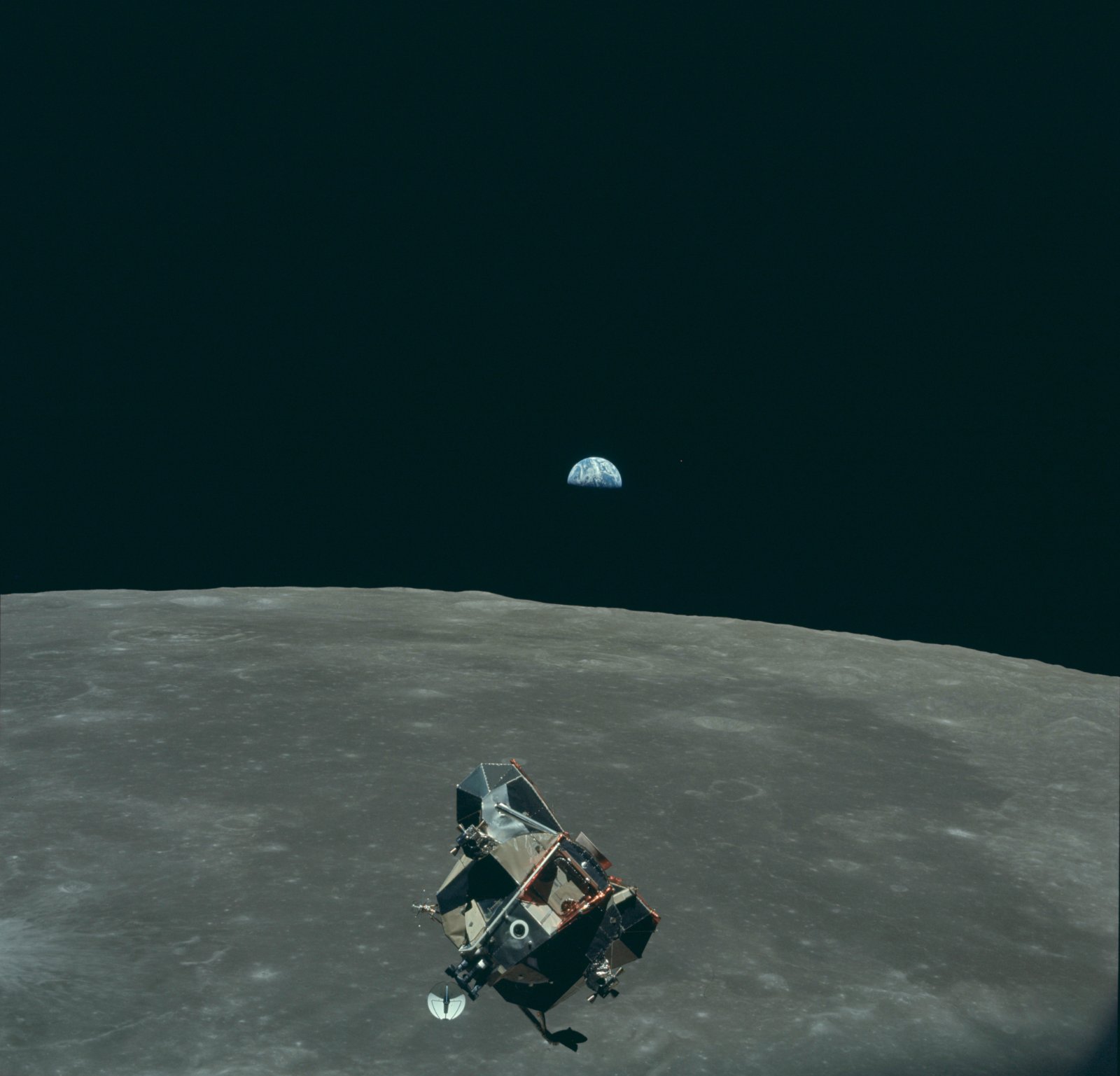 Life is, as far as we know, completely unique to Earth in the universe. We're all that there is. The rest is just rocks and suns and rays. But the math suggests that life must be out there in some form or another.

NASA has discovered more than 3,000 stars that are home to other worlds, more than 4,000 exoplanets in all. But the Milky Way Galaxy alone is home to roughly 250 billion stars, and experts estimate that there about two trillion galaxies in the universe.

What are the odds that not one star in the universe other than our own hosts some form of life? About one in 10^24 — that's a one followed by 24 zeroes. Those are some long, long odds.

So it's easy to see where Sharman was coming from. 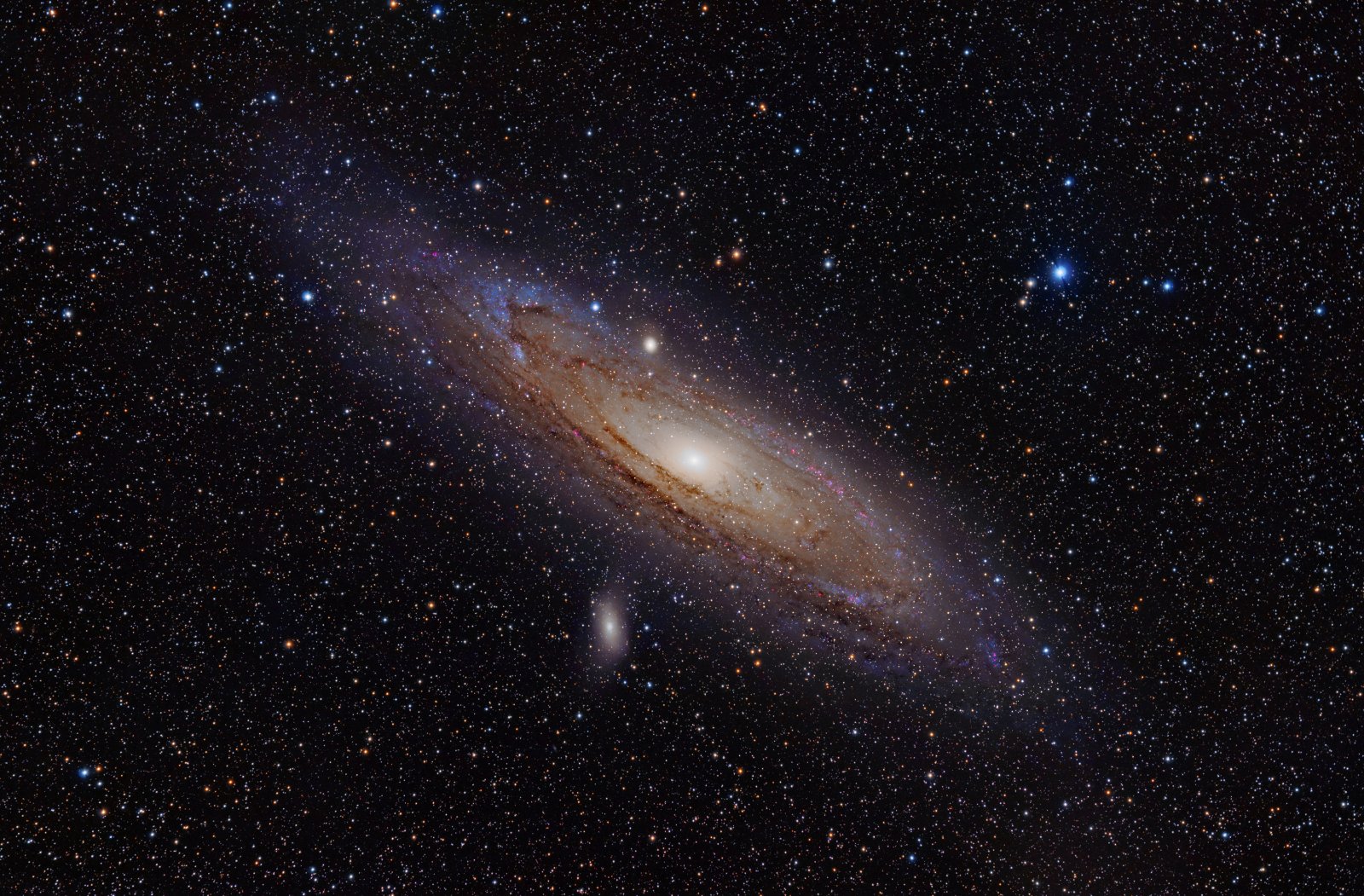 Surely one of those stars has a planet orbiting it that has managed to evolve some kind of life. Whether we would or could ever possibly know about it, or whether it's intelligent like us or not, are entirely different questions.

But Sharman rather coyly suggested that not only has other intelligent life evolved elsewhere, but it might be much closer than we think.

"It's possible they're here right now," she said, "and we simply can't see them."

Well, it's hard to argue with that. Sure, when you're talking about such unimaginably massive numbers, plenty is possible. Aliens definitely could be here, sipping mai tais by a hotel pool under some impeccable, impenetrable camouflage. You never know.

But some recent revelations have lent some credence to such assertions.

Particularly profound video from the U.S. Navy shows some close encounters pilots had with unidentified flying objects that appeared to defy the laws of aerodynamics.

One former Pentagon official involved with UFO research even went on the record with CNN, saying "My personal belief is that there is very compelling evidence that we may not be alone."

So, what do you think? Is the Earth a one-in-a-gajillion, unique-to-the-universe host of life? Are aliens already living among us? Let us know in the comments!