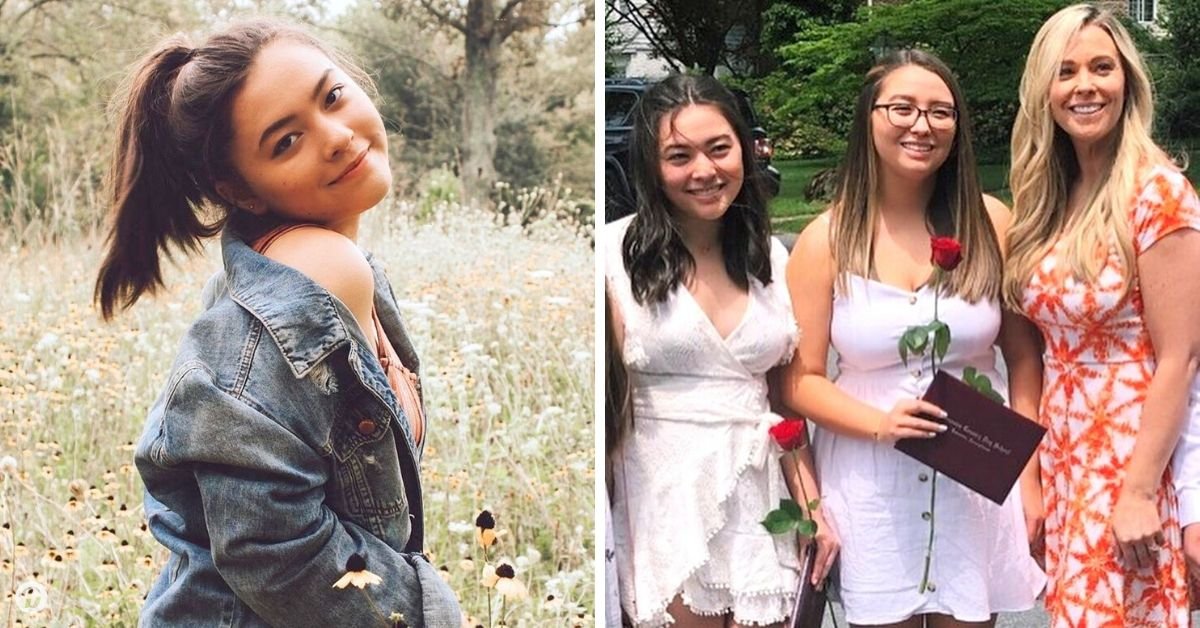 Guys...the Gosselin kids are all grown up, and it is crazy.

Their whole family has gone through it this year, from Jon accusing Kate of child abuse to a quarter of the kids moving in with him.

2019 was a rollercoaster from them. 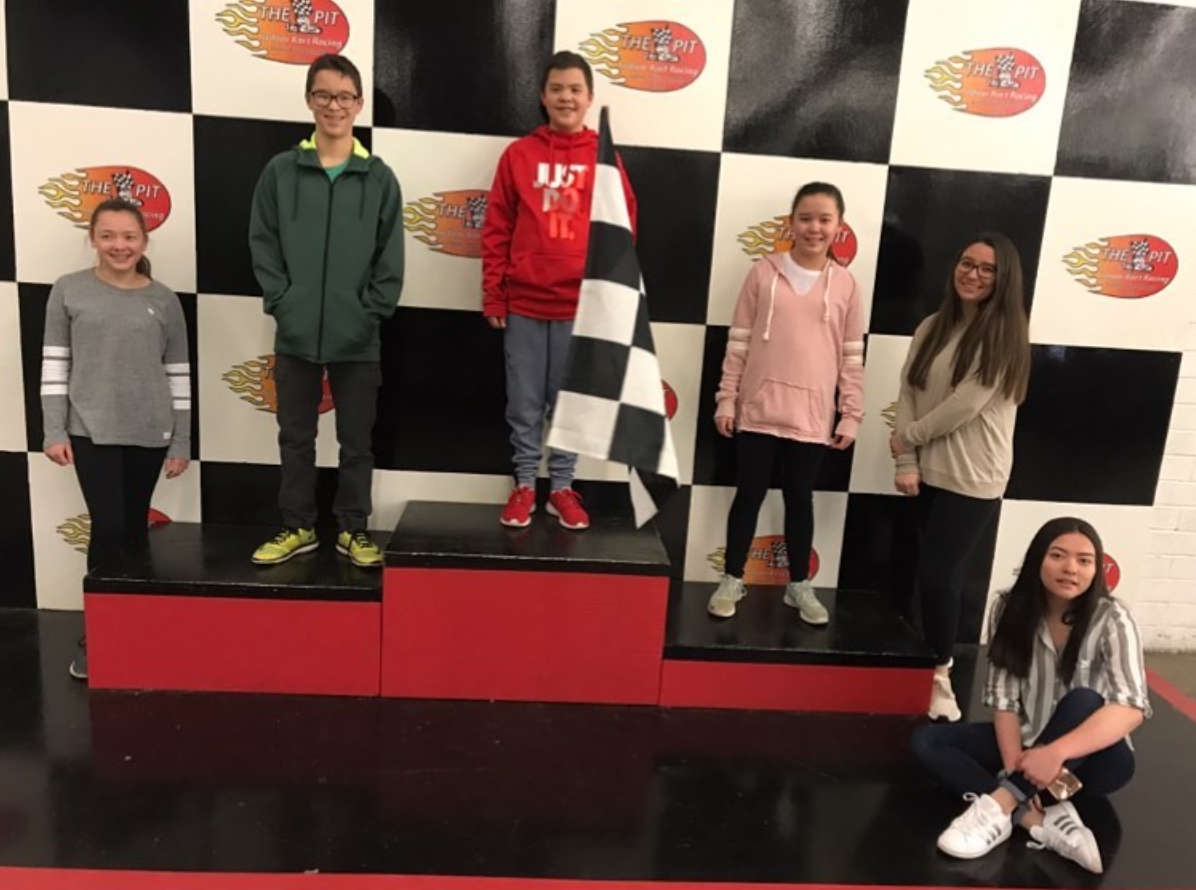 In September, the 2009 gag order on Jon and Kate's tumultuous divorce expired.

Jon was free to speak to the media about Kate, and what he had to say was very concerning.

The center of the drama was around Jon, Kate, Collin, and Hannah. 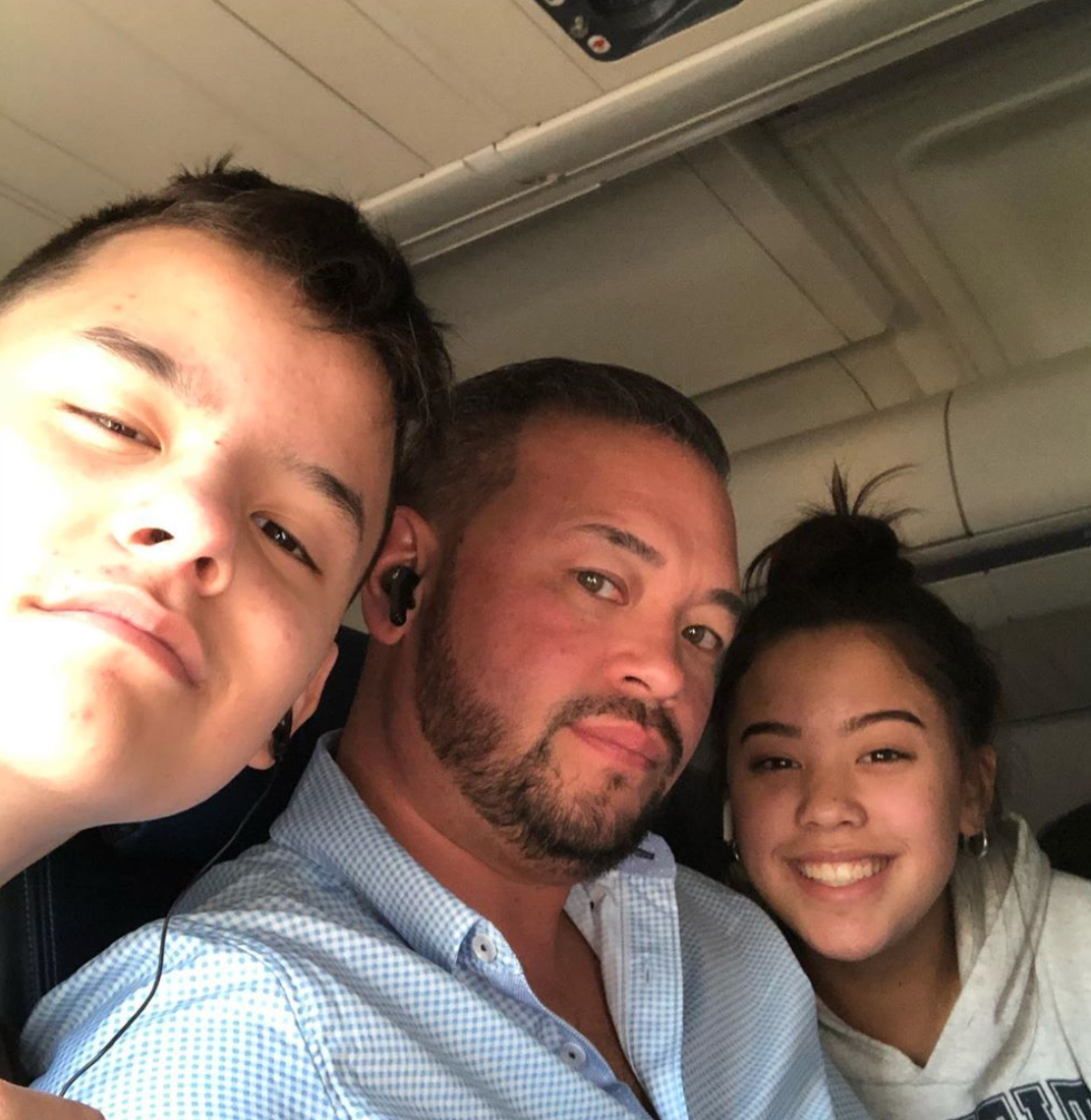 In 2018, before Jon went to the media with his accusations, Mady sat down with People to discuss her relationship with her father.

"He makes it seem like we're being kept from him, which is insane," she said.

She said he needed to do some thinking. 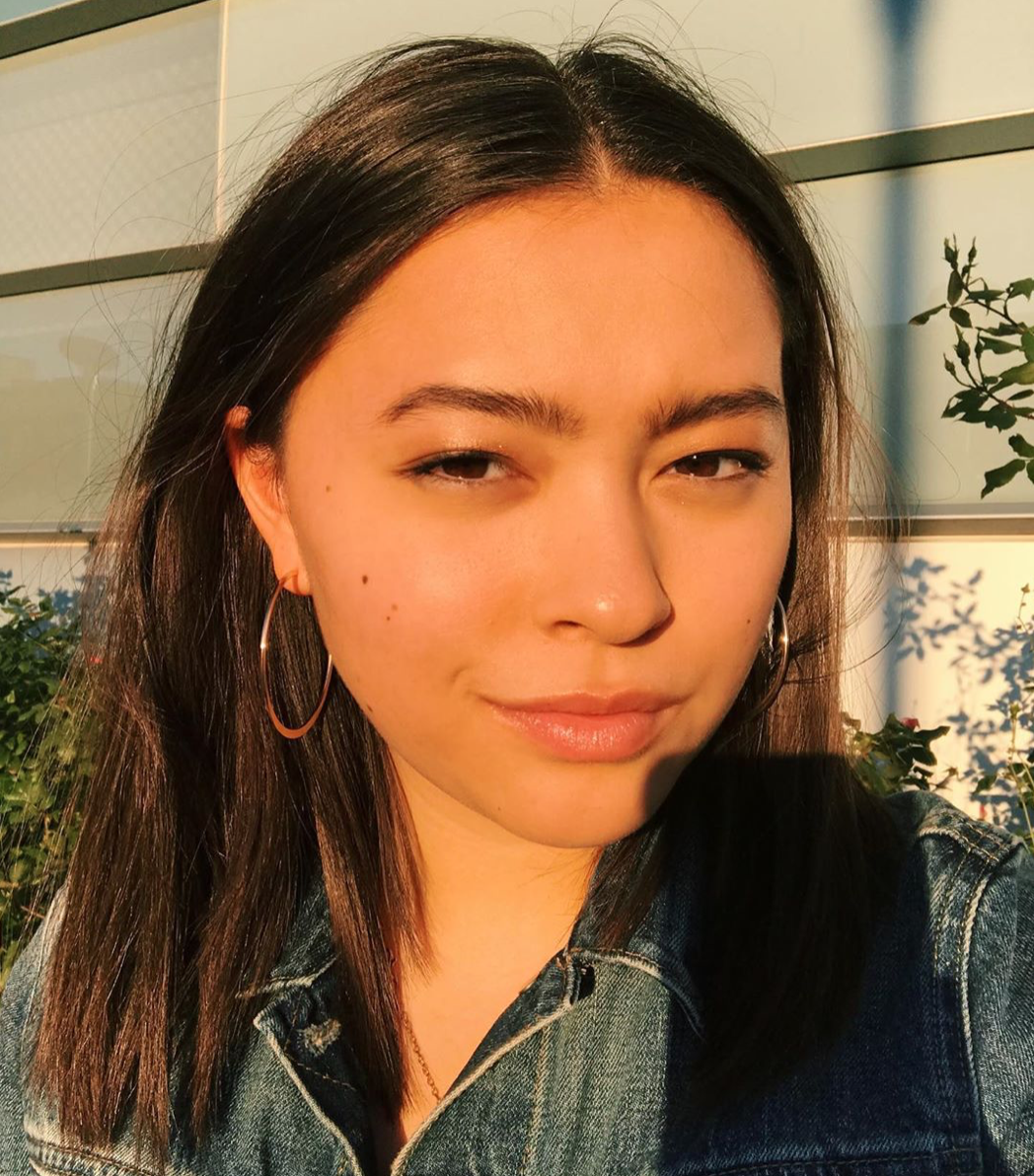 "He should maybe spend some time thinking about why we don't want to see him, and maybe realize that if he ever does want a relationship with us, talking about us on TV is not the way to make that happen."

And he needed to stop talking to the media. 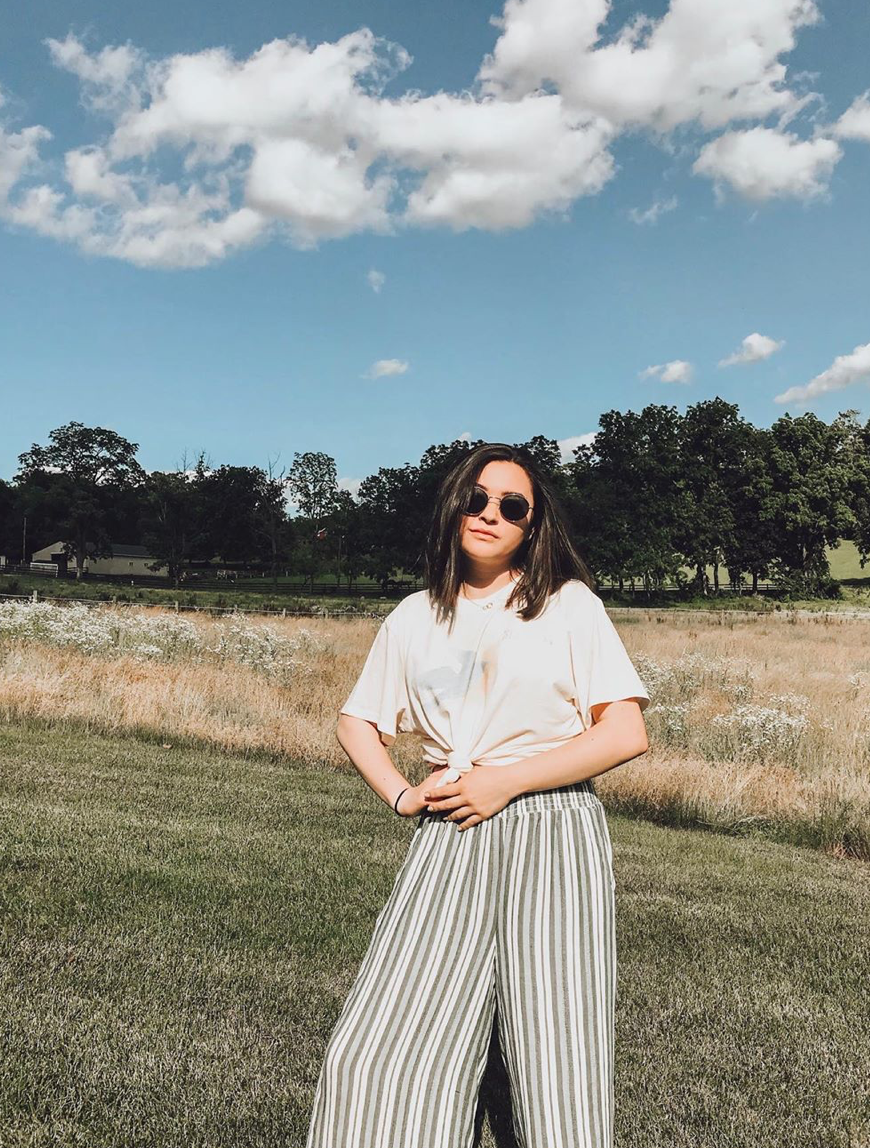 "He doesn't even know us. How can he dare to talk about us?"

The next year, their family would have more of their business put out in the media, once again by Jon.

This time, it was about Collin. 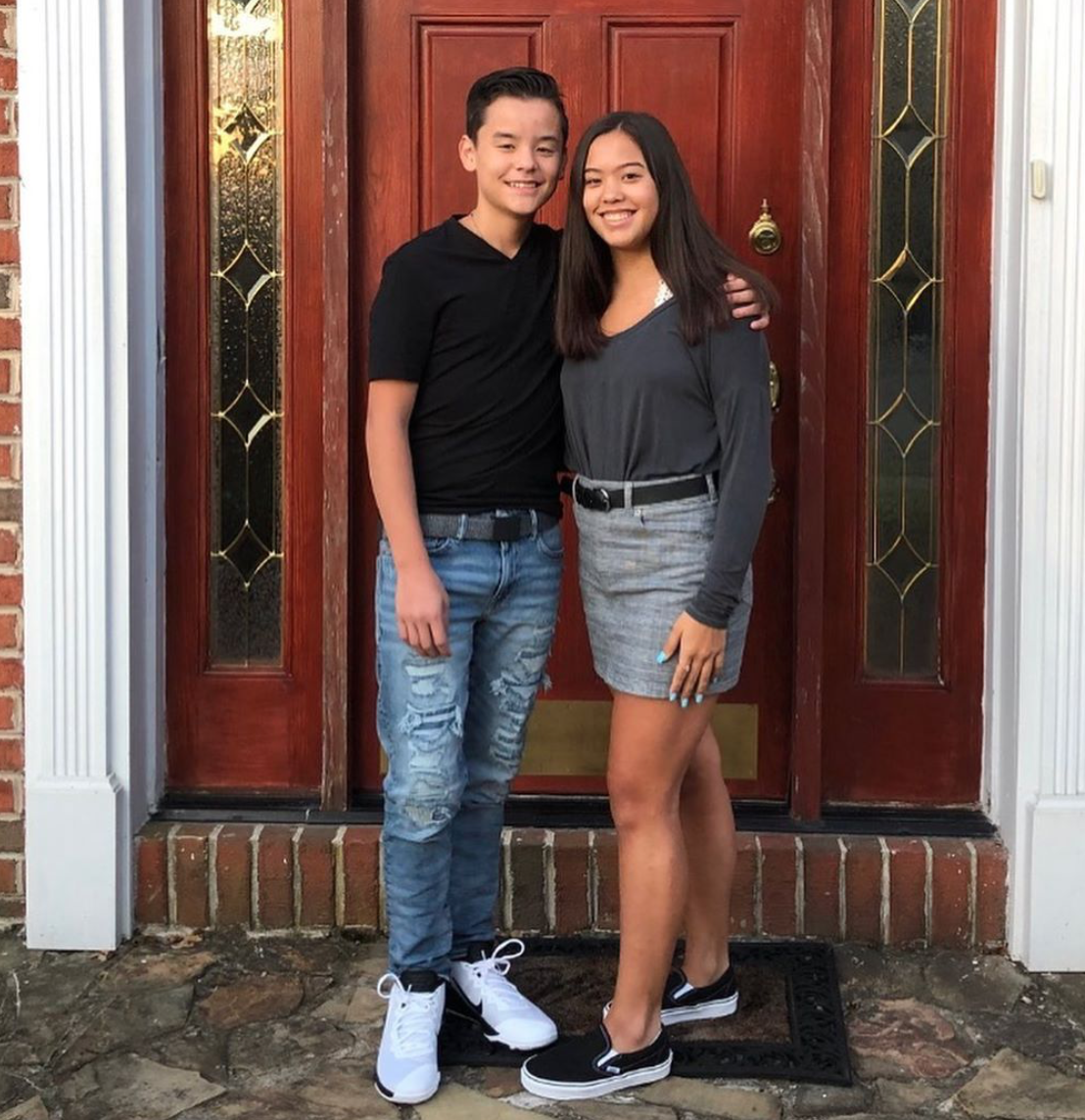 When the sextuplets were 11, Jon found out that Kate had sent Collin (pictured on the left) to a child and adolescent behavioral unit in Philadelphia, where he was being held.

He then heard from the Pennsylvania Department of Human Services. 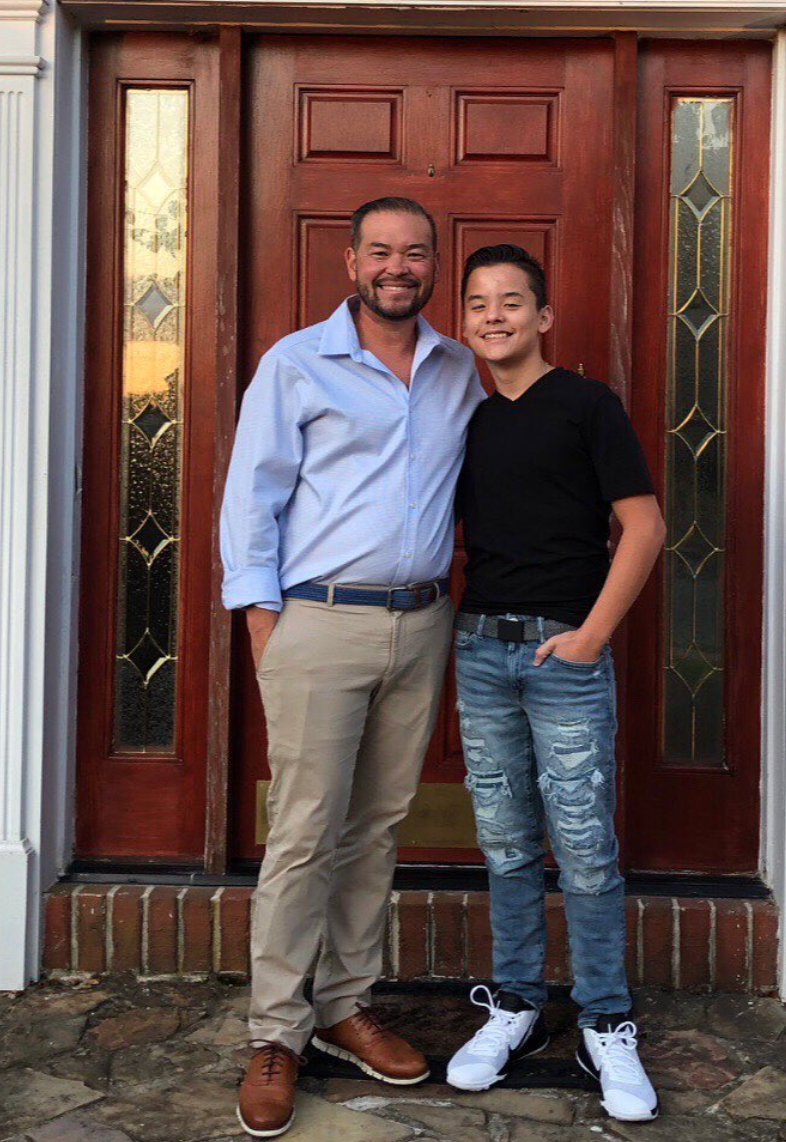 They allegedly informed him that they had received a report of suspected child abuse against Kate.

According to Jon, he later learned that Collin had accused Kate of abuse multiple times. 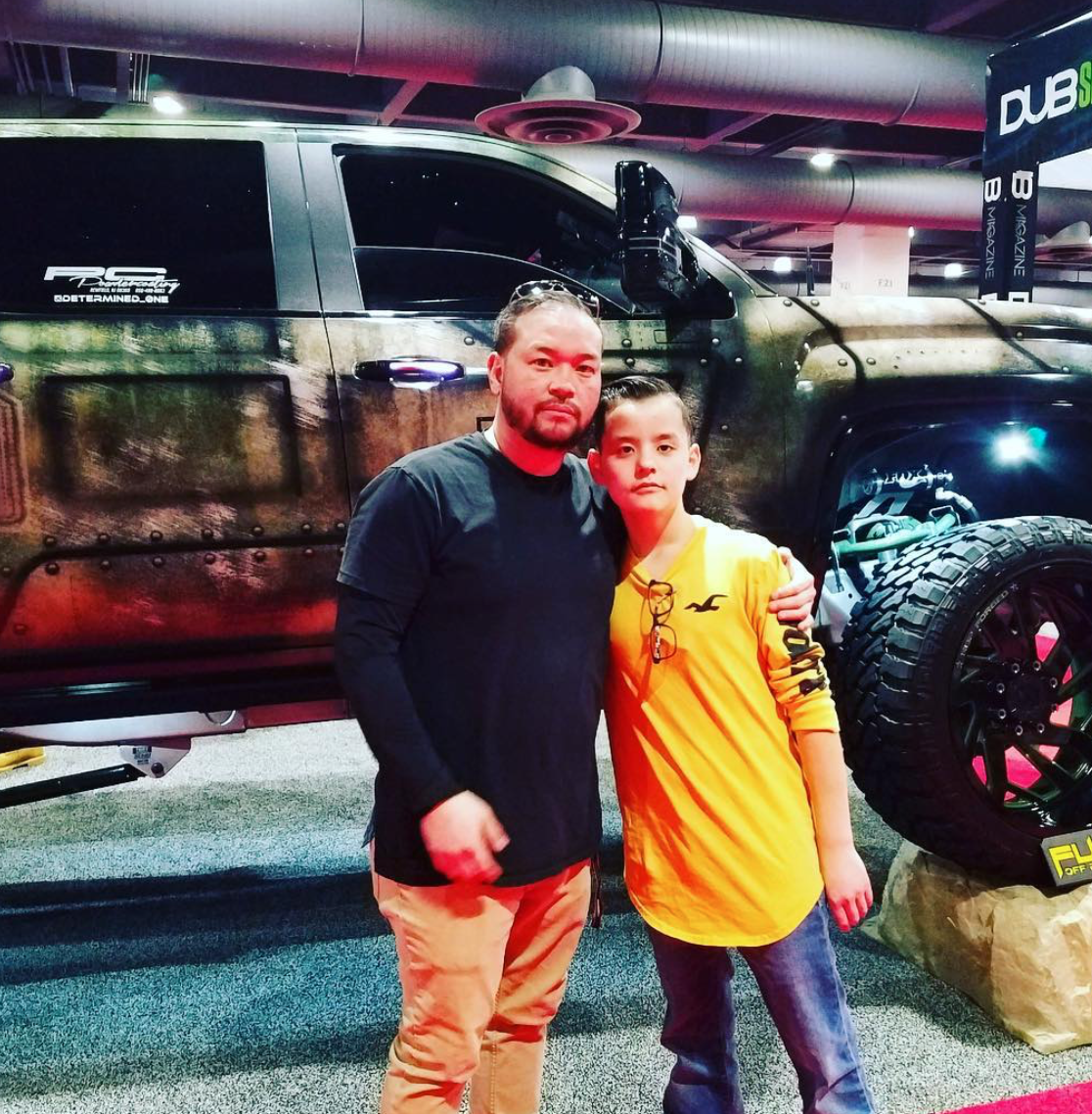 In 2017, three years after his involuntary confinement in the institution, Collin smuggled a letter out to Jon via his recently released roommate.

Jon gave the letter to the Daily Mail. 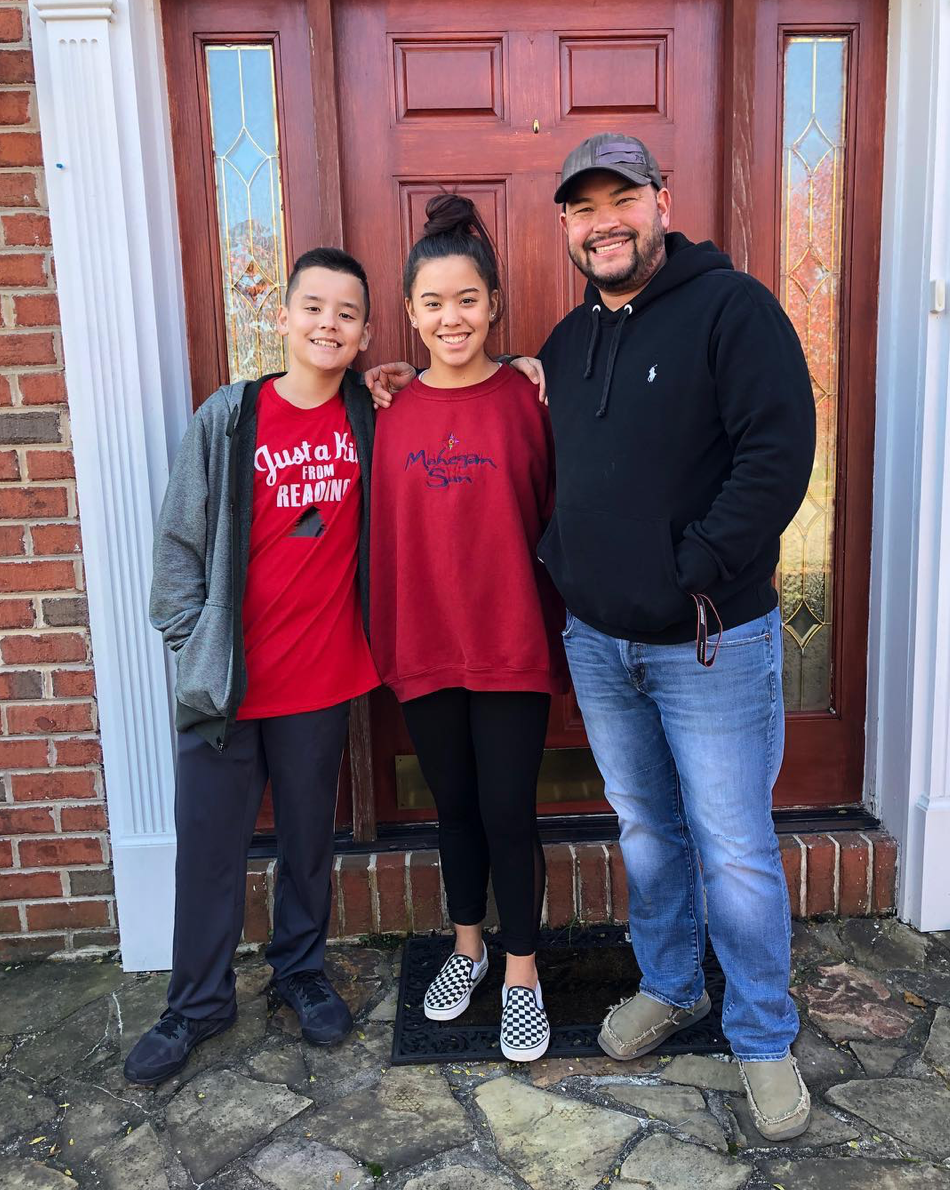 In the letter, Collin begged Jon to free him from the institution and allow him to live with Jon and his longtime girlfriend, Colleen.

He also repeated his claim that Kate had abused him, and wouldn't let him live with Jon. 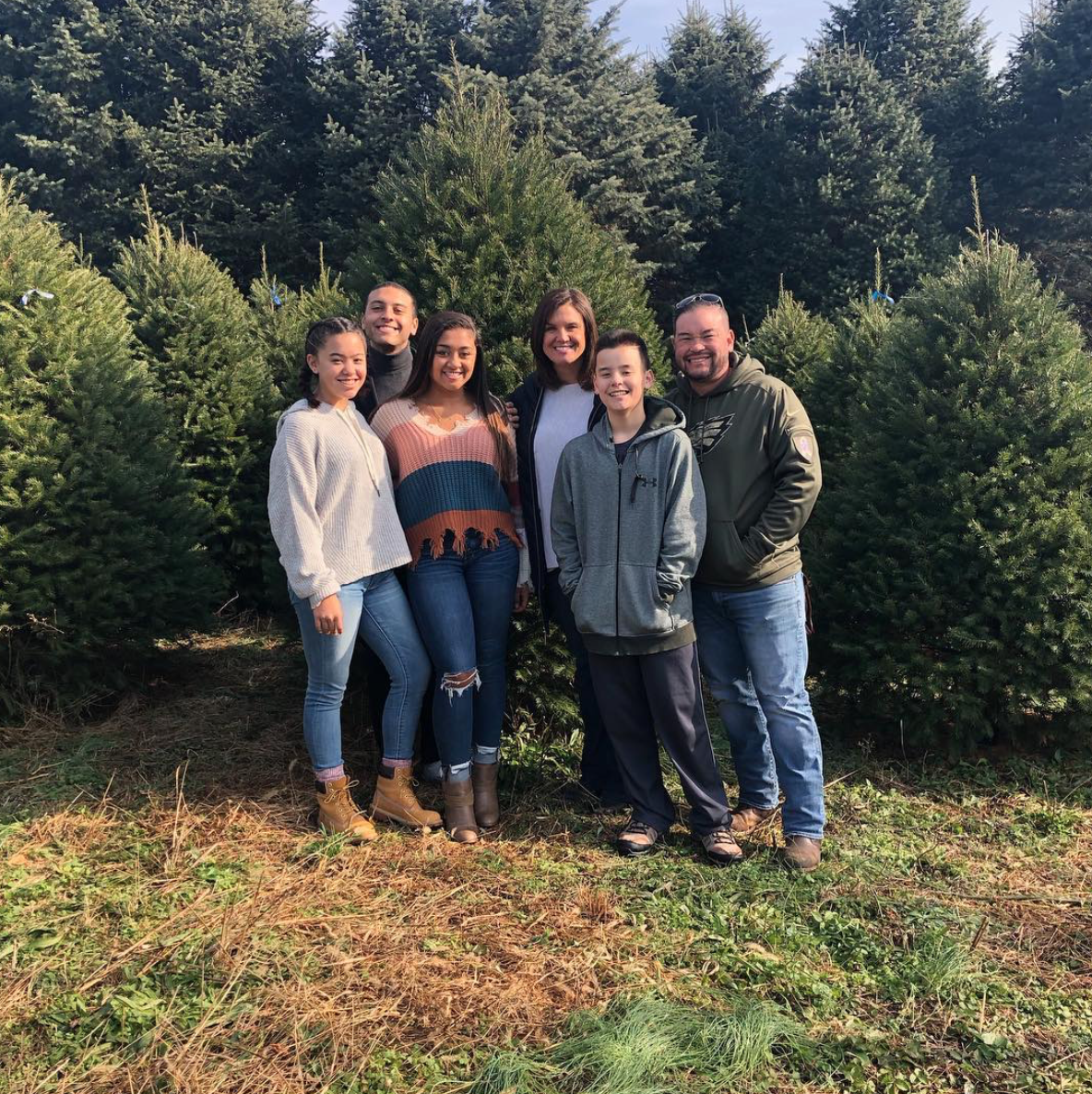 Even though Jon and Kate had shared custody, a judge decided that the children should choose where to live for themselves.

Hannah and Collin both chose to live with Jon and Colleen.

He didn't hold back about what happened publicly. 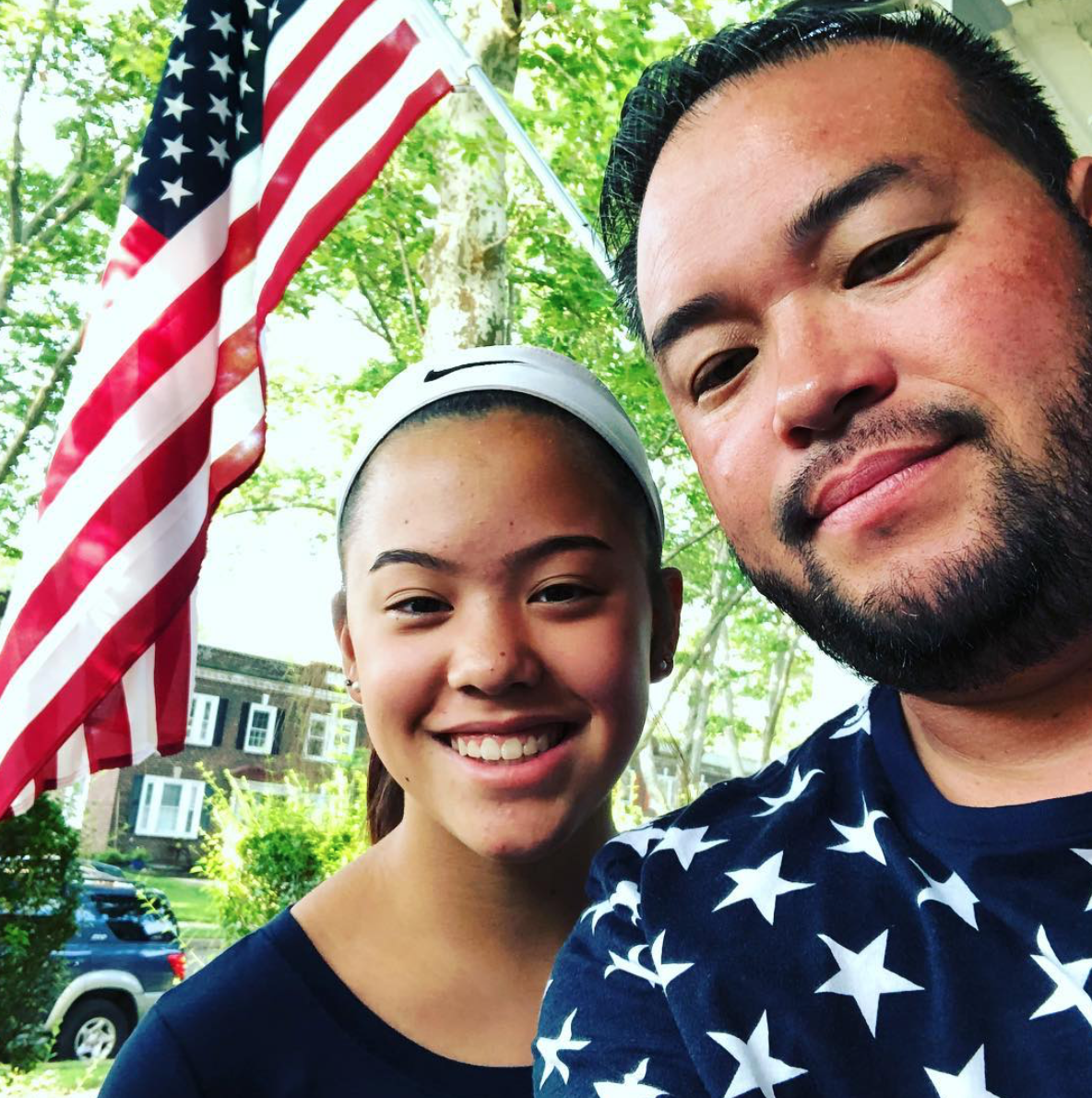 Jon not only took in Collin and Hannah, but blasted Kate in the press.

"Kate is not doing the shows for her family, Kate is doing it for herself. She's narcissistic and selfish. That's it. Period," he said.

To wrap up a pretty dramatic year (and decade), Mady posted a picture of herself on Instagram. 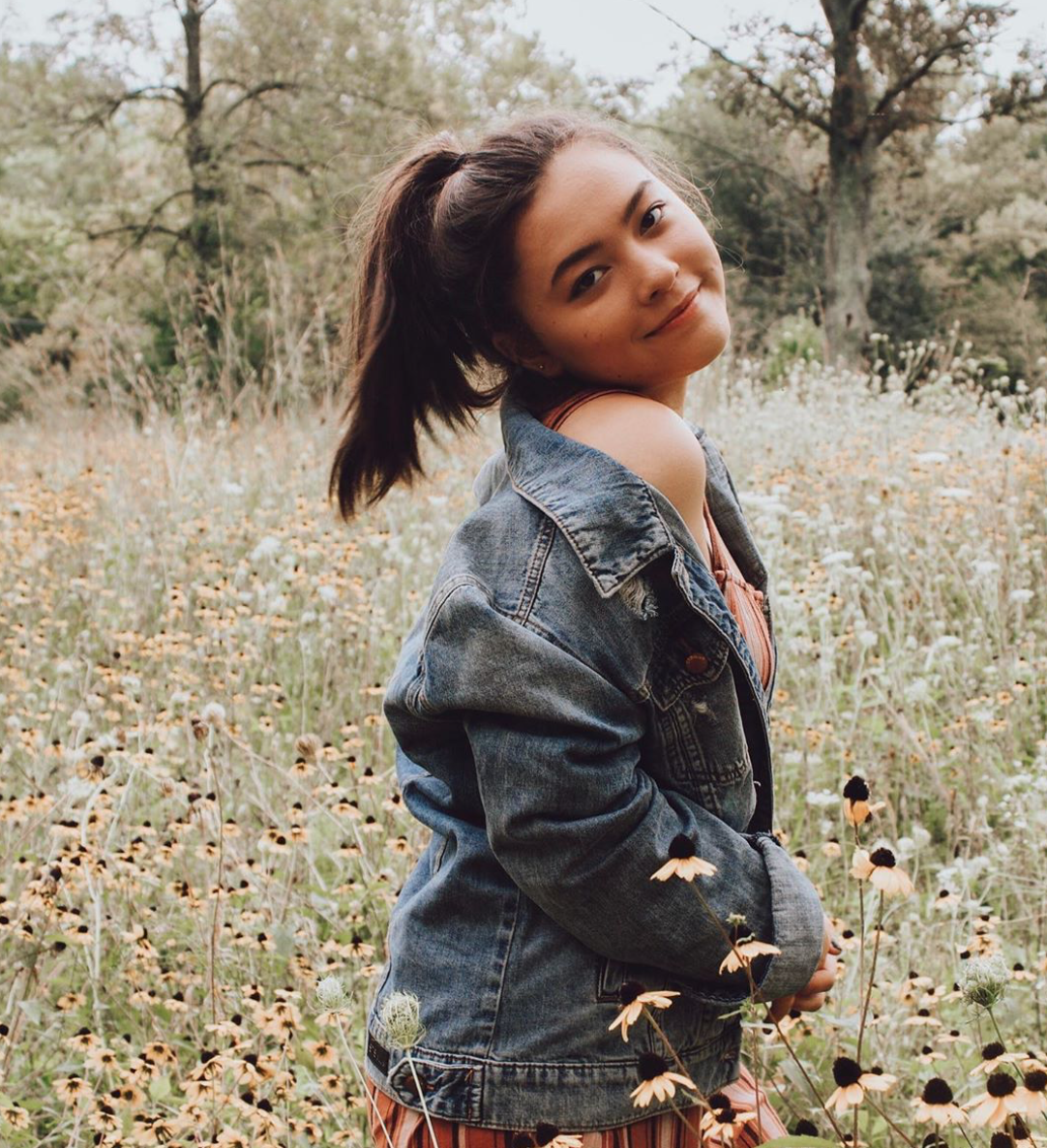 She had a really good outlook on her year.

"2019: you were a bittersweet, stressful, challenging, crazy year," she wrote on her Instagram, where she boasts an impressive 97.5 thousand followers.

She was also proud of herself. 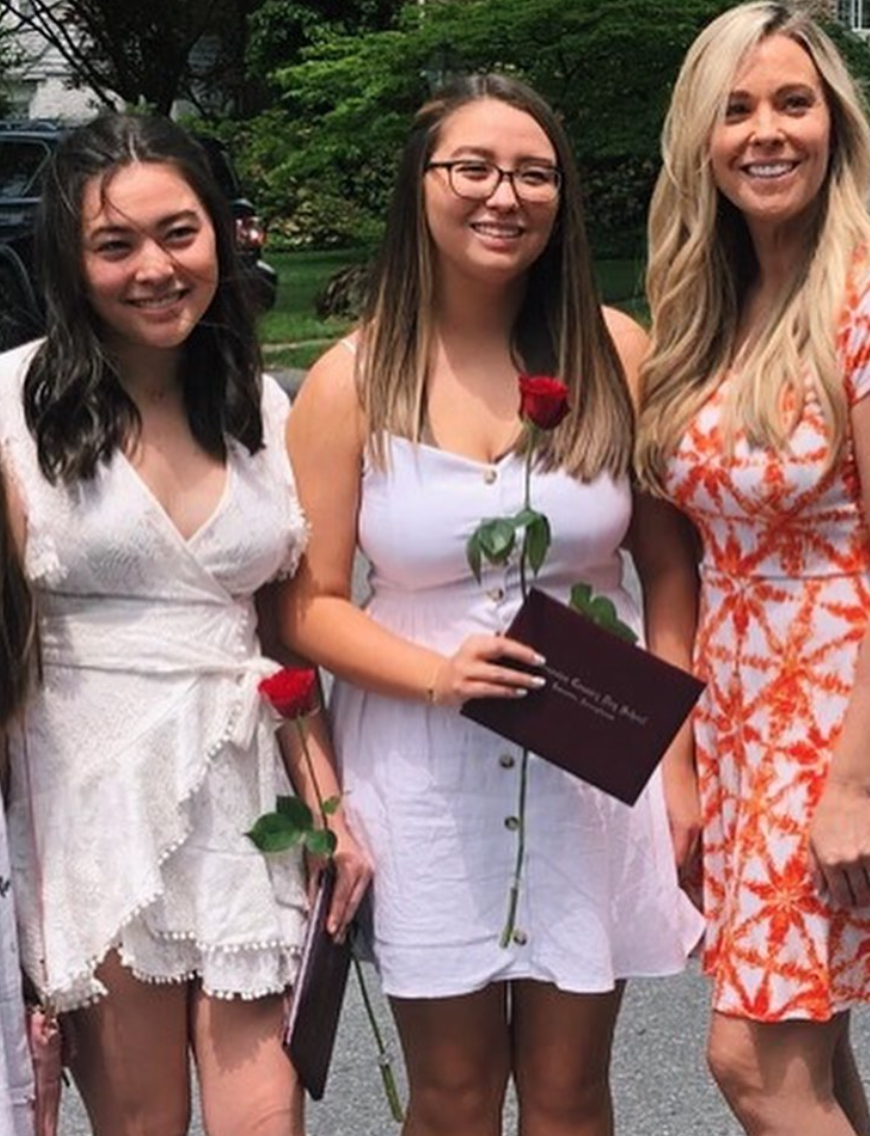 "But you were also refreshing, wonderful, unpredictable & full of achievements i’m so proud of. it’s all about balance, i guess :)"

One of her achievements was graduating high school, which is a big deal!

And she hoped for a better year. 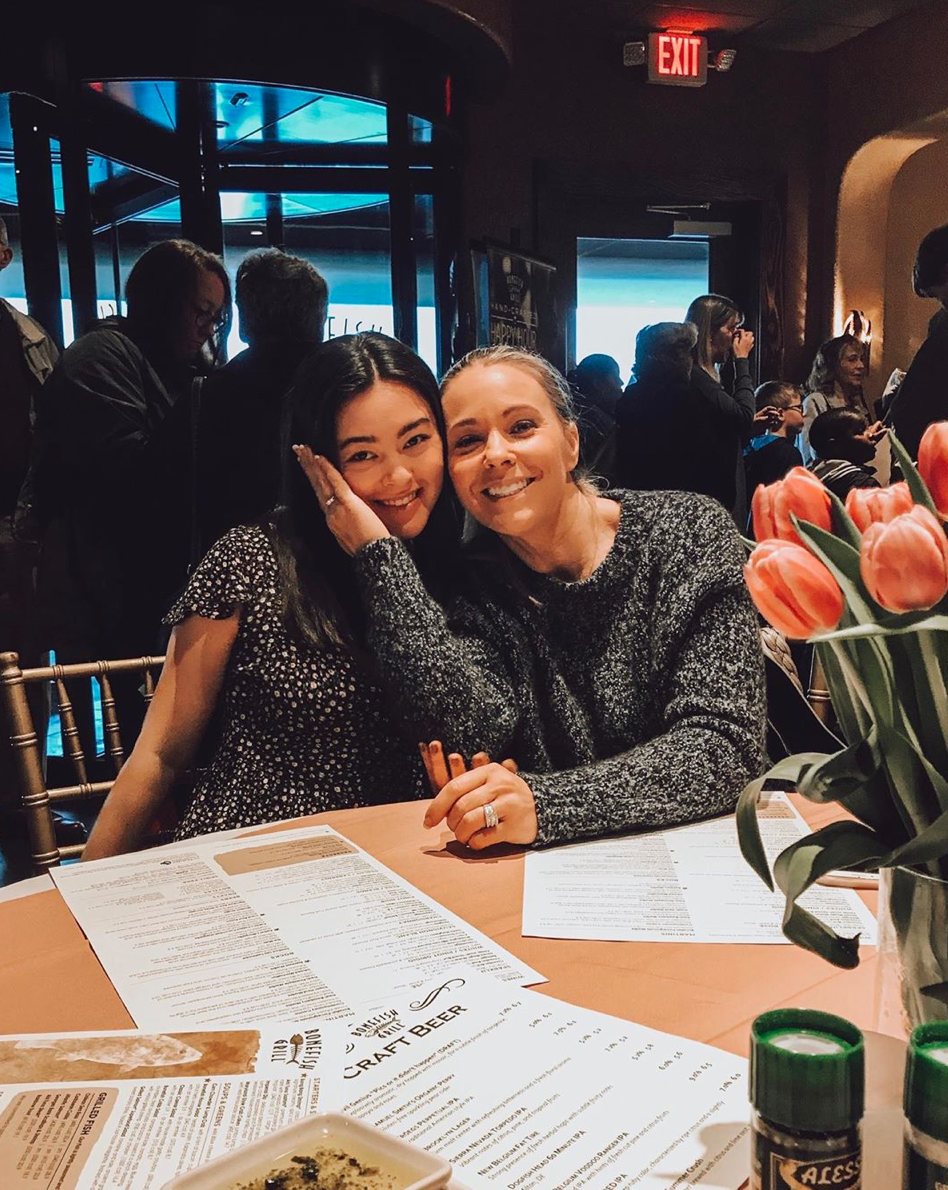 Mady is now going to college, along with her twin, Cara. That leaves Kate with 4 of the kids, while Jon has the other two.

Jon is worried for Mady and Cara, however. 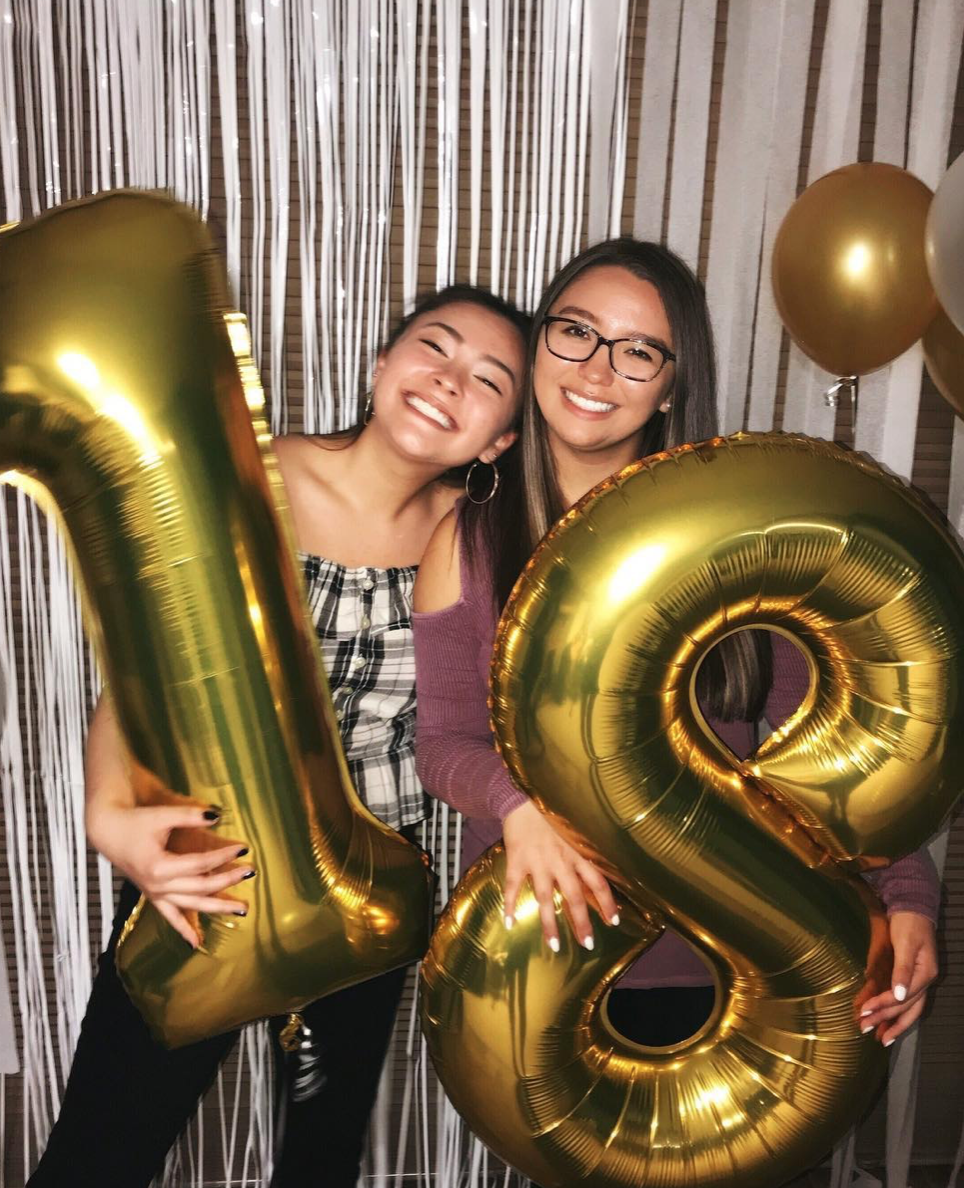 "But in an uncomfortable social situation, like college or an environment that's not suitable to white collar demographics, it's going to be difficult for them and intermingling with other races and demographics and geography," he said.

He doesn't think they'll have an easy time. 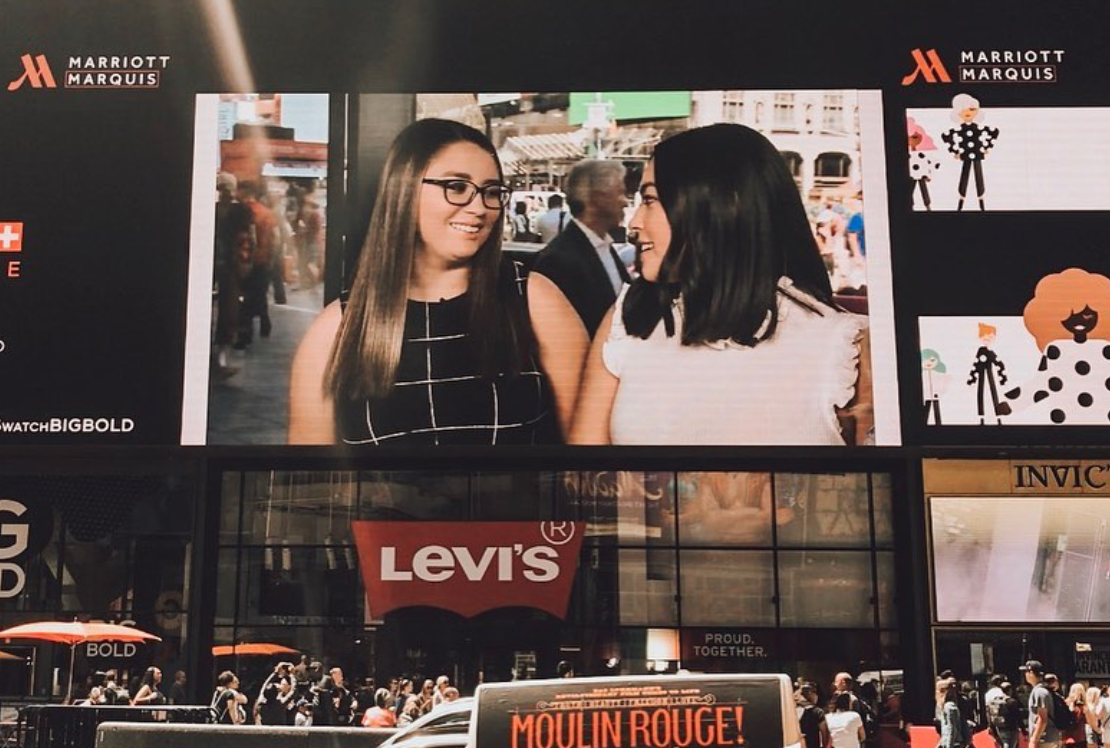 "It's going to be difficult because they've been isolated so much and they haven't been taught those life skills."

Hopefully, Mady and Cara will be able to prove him completely wrong.