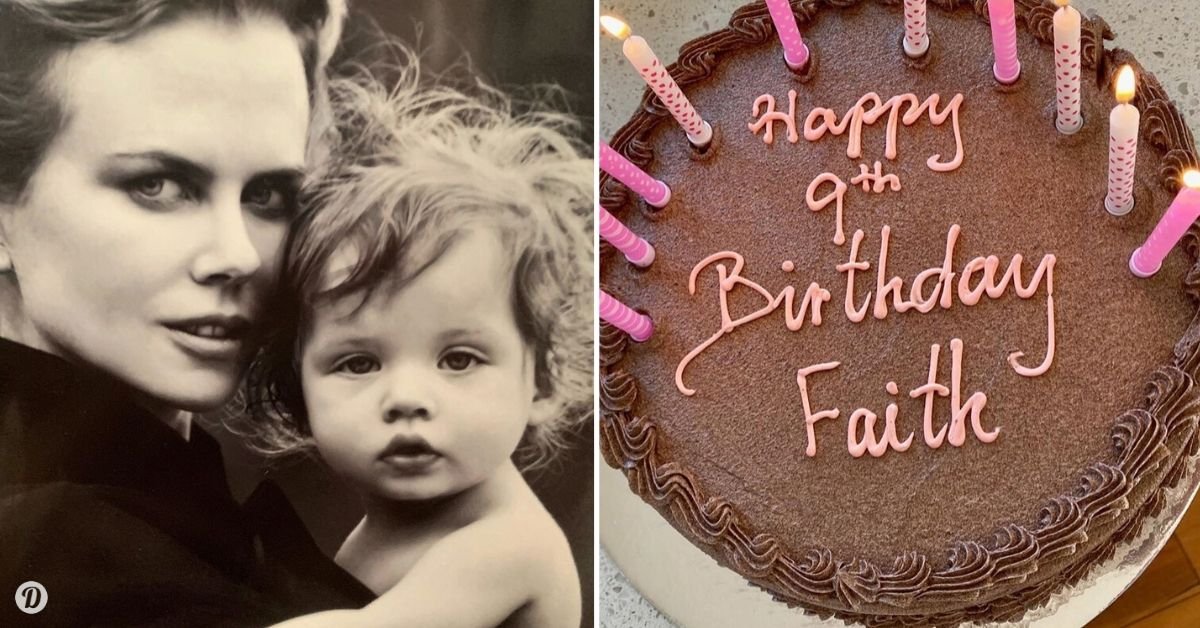 Actress Nicole Kidman shared an extremely rare photo of herself and her youngest daughter, Faith, whom she shares with her husband, Keith Urban, on Instagram over the weekend, celebrating her 9th birthday.

Nicole Kidman has always been rather protective and respectful of her children's identity. 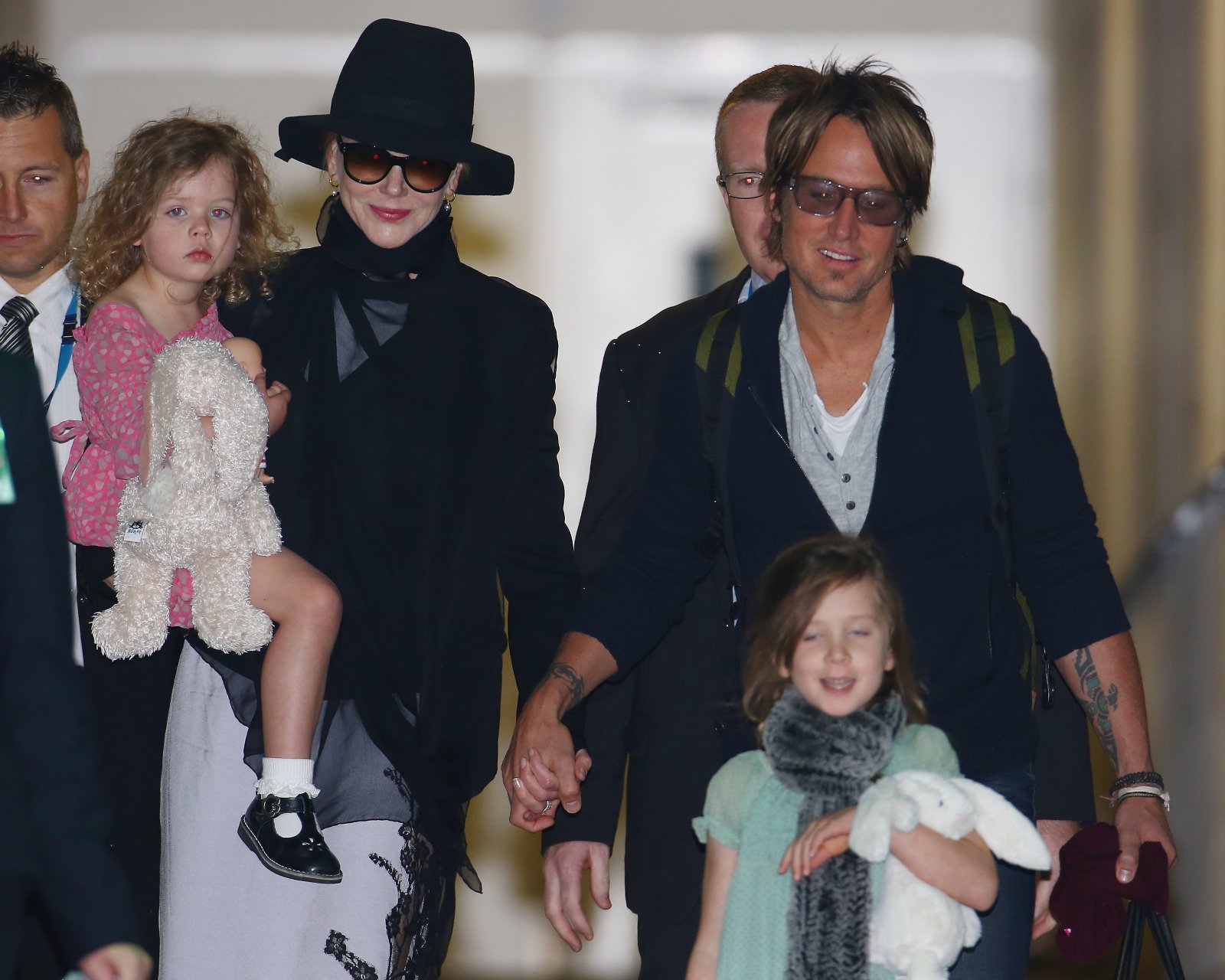 Instead of sabotaging their anonymity from the get-go, as many celebrity parents do, Nicole has made sure to preserve their privacy as much as possible.

She has two adopted children, Isabella, 26, and Connor, 24, whom she adopted with her ex, Tom Cruise. 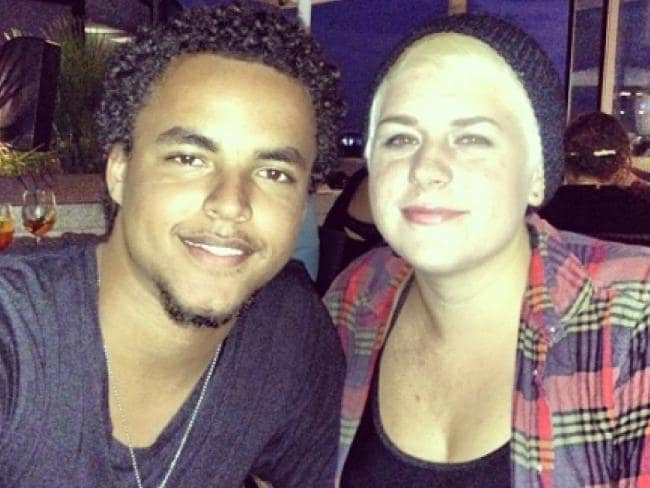 However, due to the restrictive guidelines of Scientology, she hasn't had much of a relationship with her two eldest children since her split from their father.

She also has two daughters with her now-husband, Keith Urban. 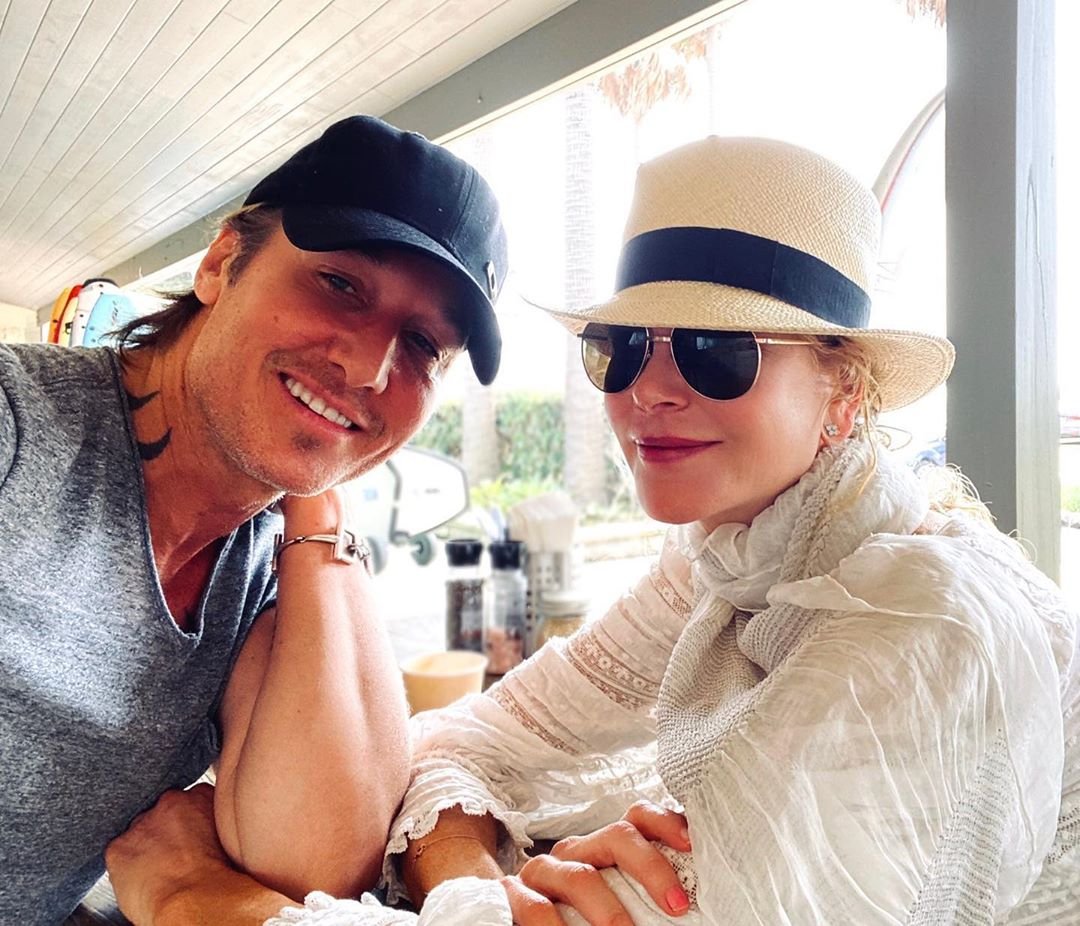 Sunday and Faith recently made the decision for themselves to step into the limelight, following in their mother's footsteps. 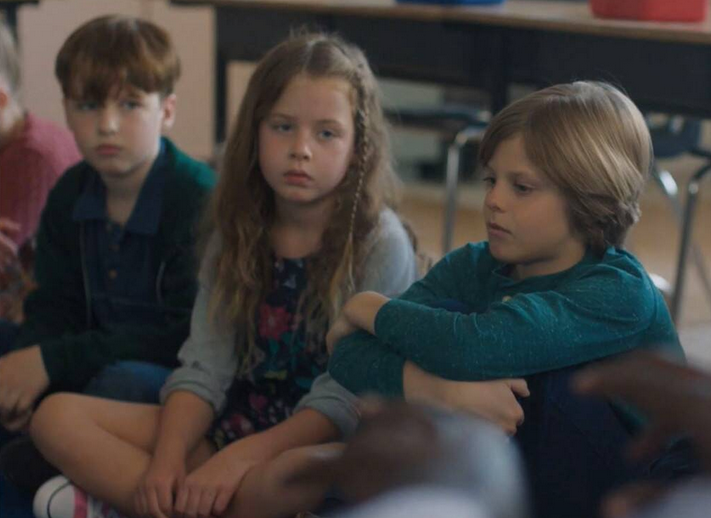 They first appeared on Big Little Lies, before it was announced that they would both be given voice roles for the film The Angry Birds Movie 2.

In an interview with You Magazine, Nicole admitted that since her children stepped into the Hollywood machine, it's brought her family closer together.

"They're not coddled on set. And that's good for them," she said.

"It's given them a stronger understanding of what I do, it's made us all closer." 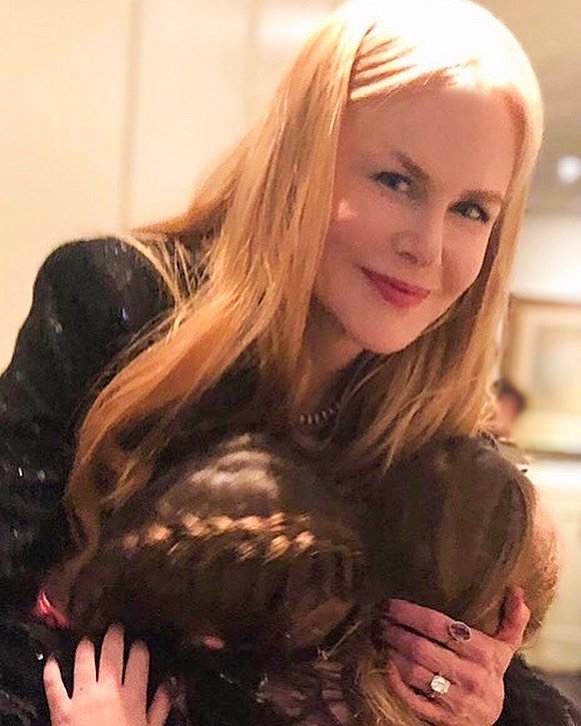 Although Sunday and Faith seem to be coming out of their shells and kicking off their careers, Nicole and Keith have still managed to quietly maintain their family's privacy.

In an interview with Vanity Fair, she opened up about some parenting guidelines that she and Keith enforce on their girls. 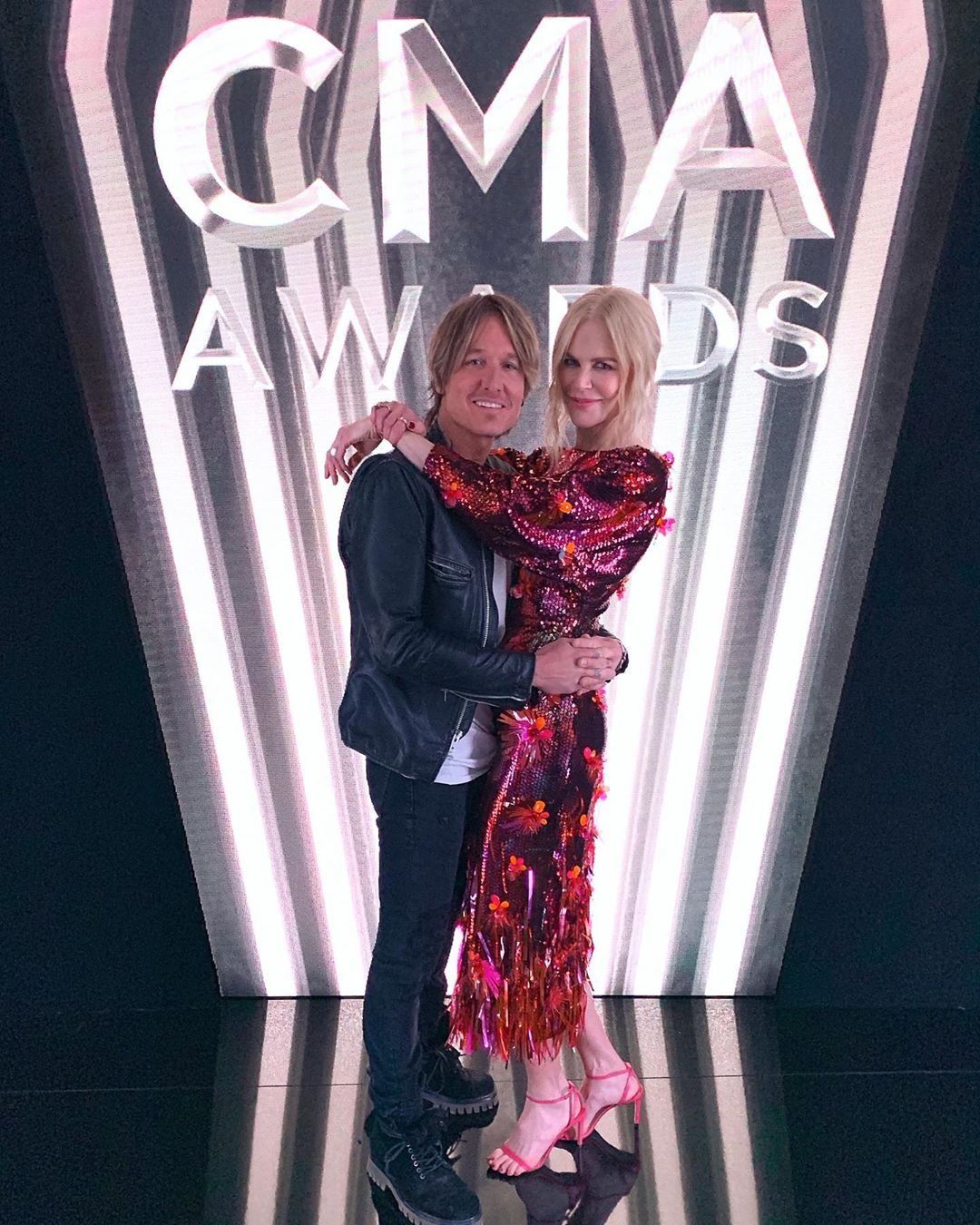 "They don’t have a phone and I don’t allow them to have an Instagram," she said.

"I try to keep some sort of boundaries." 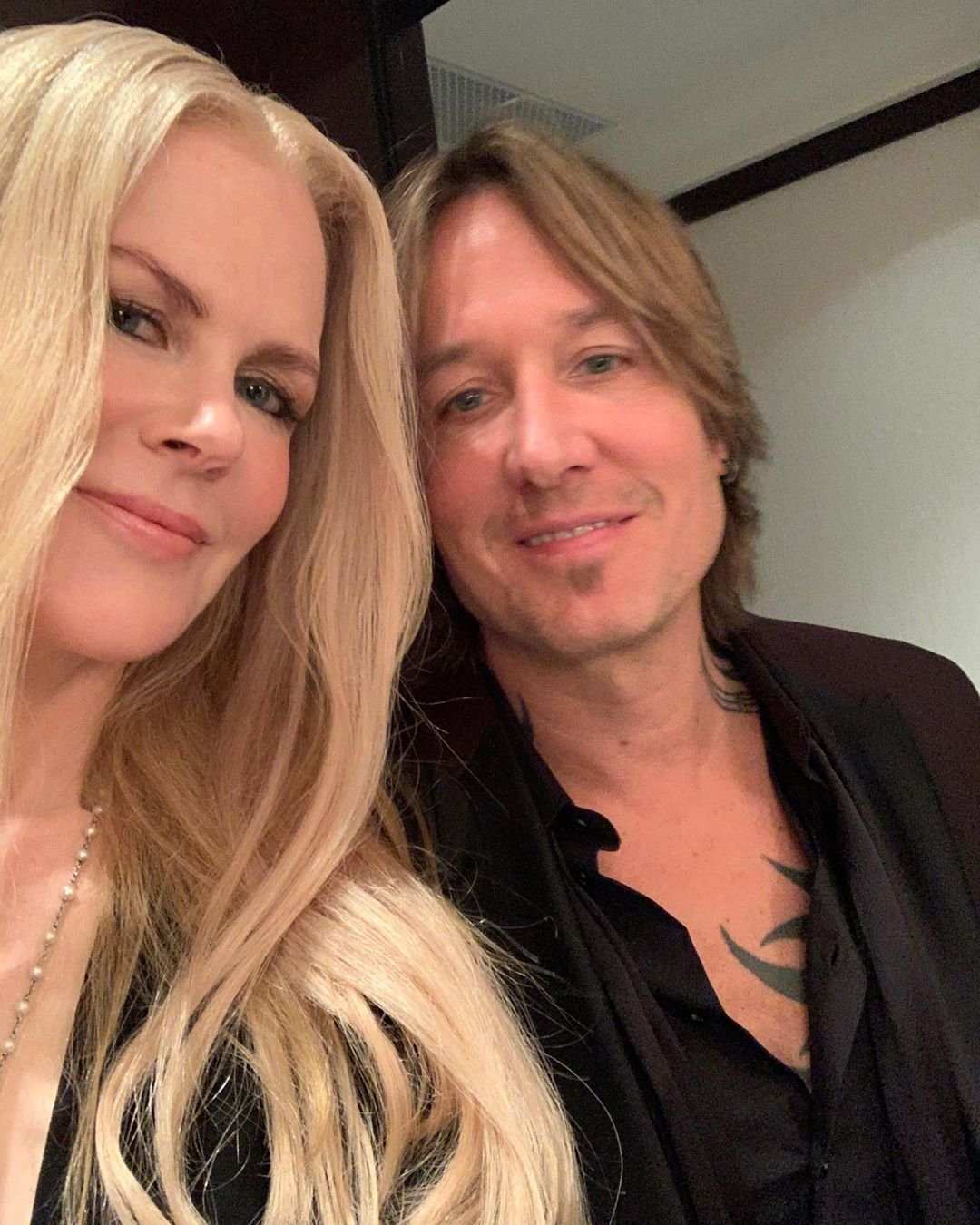 But she also mentioned that she's come to grips with the fact that they could follow their parent's lead into the spotlight.

"You can’t really get kids into anything, I’ve realized," she said. 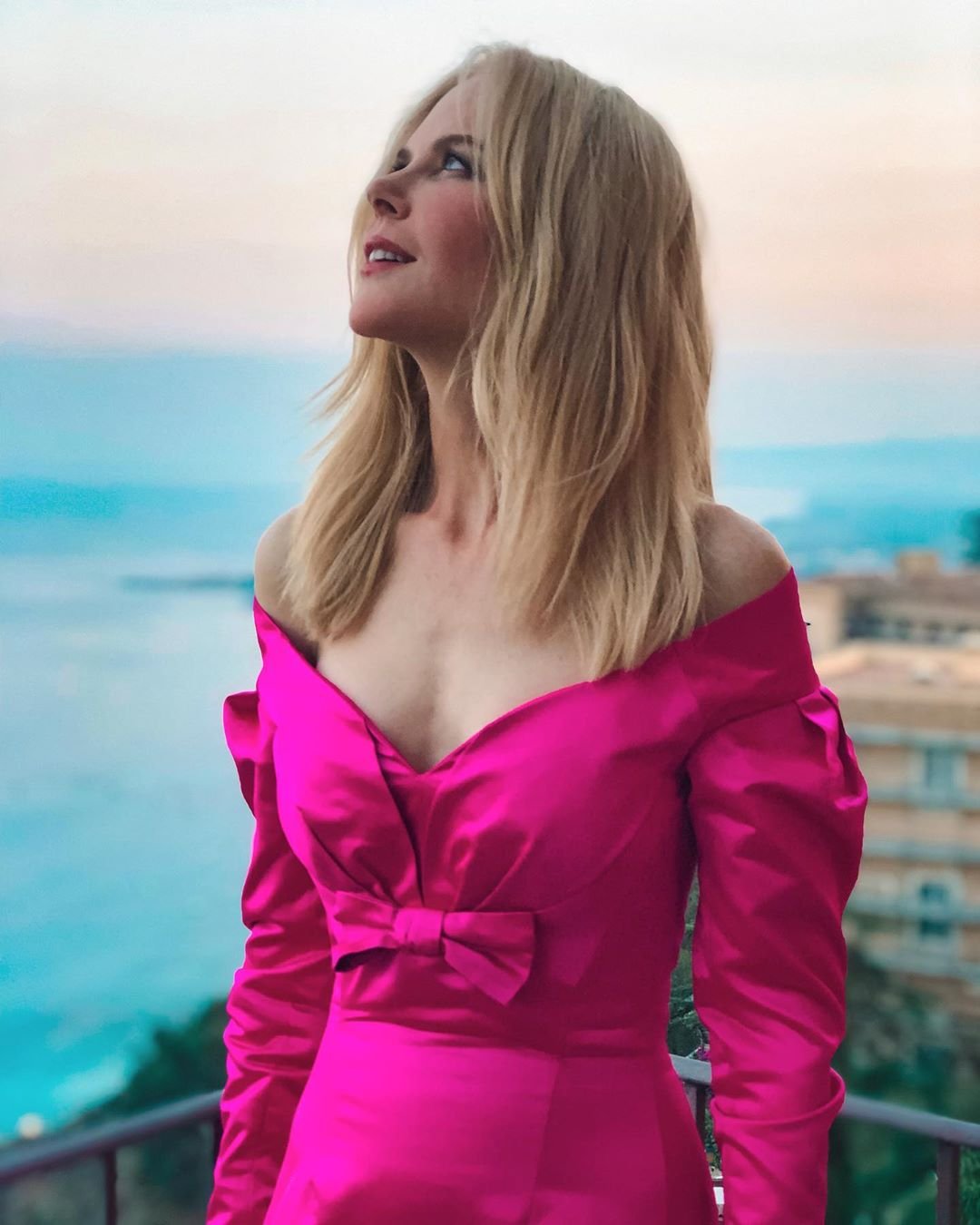 "You can push them a bit, but motivation is a really hard thing. I mean, nobody motivated me to be an actor; if anything they tried to deter me."

Last month, Nicole shared a rare photo on Instagram of herself and Sunday. 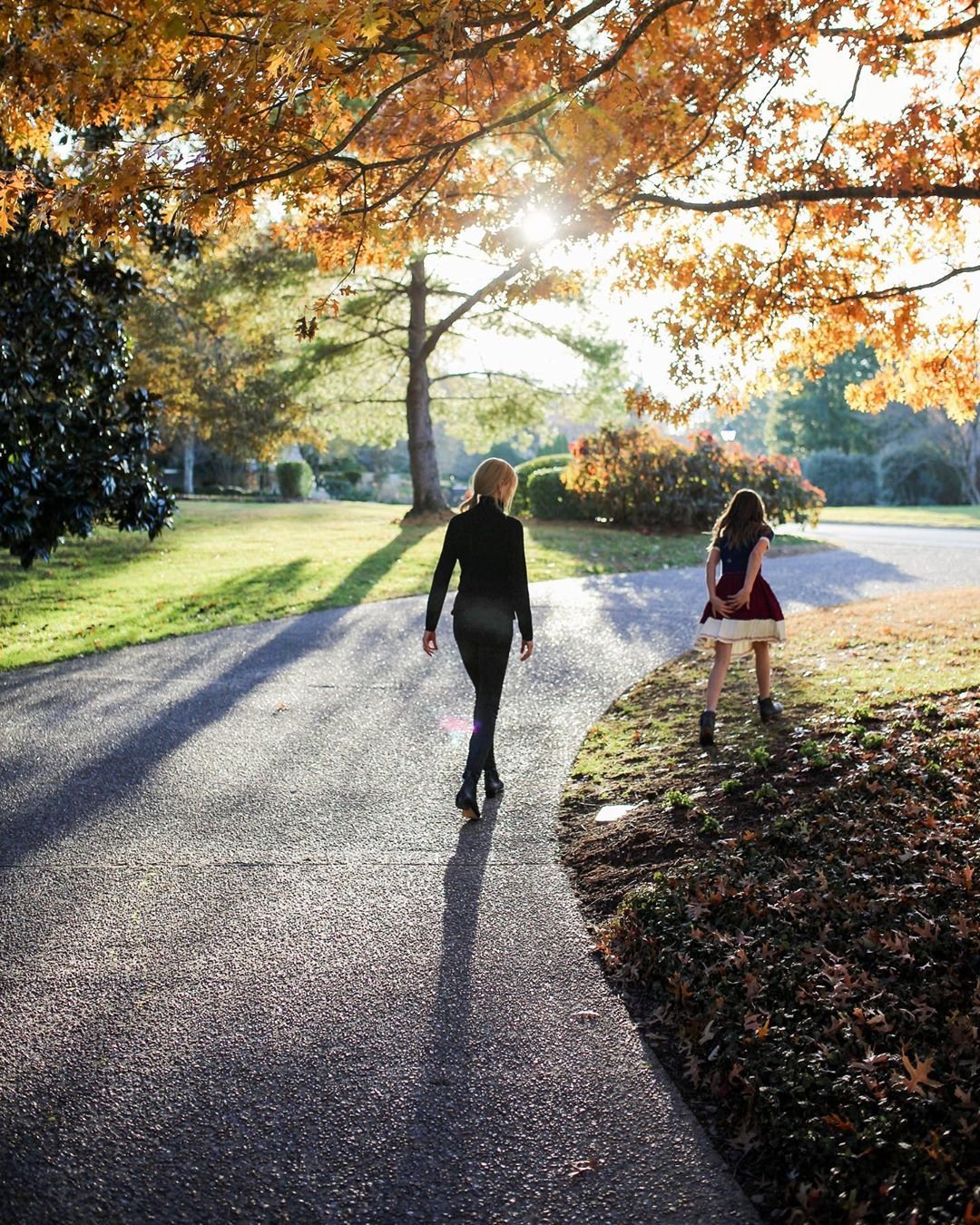 While Nicole very rarely posts photos of her kids, when she does, she finds creative ways to hide their faces.

"Sunday walk with Sunday #MotherDaughter #Happiness," she captioned this one.

The last time we caught a glimpse of Sunday before that was in the summer, when Nicole posted this on her birthday: 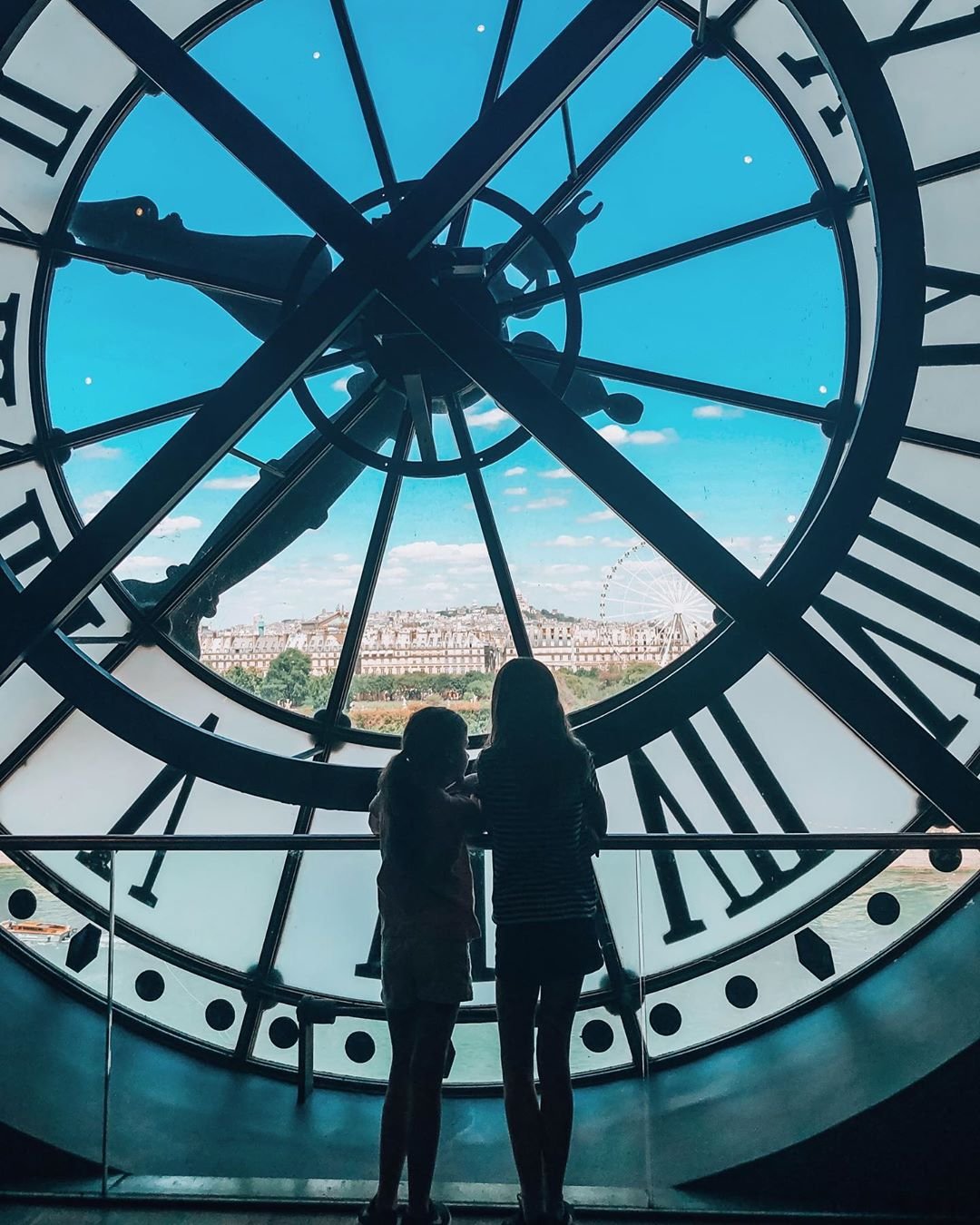 Again, the photo was taken from behind in order to hide Sunday and Faith's faces.

For the first time on social media, Nicole shared a front-facing photo of herself and Faith last weekend. 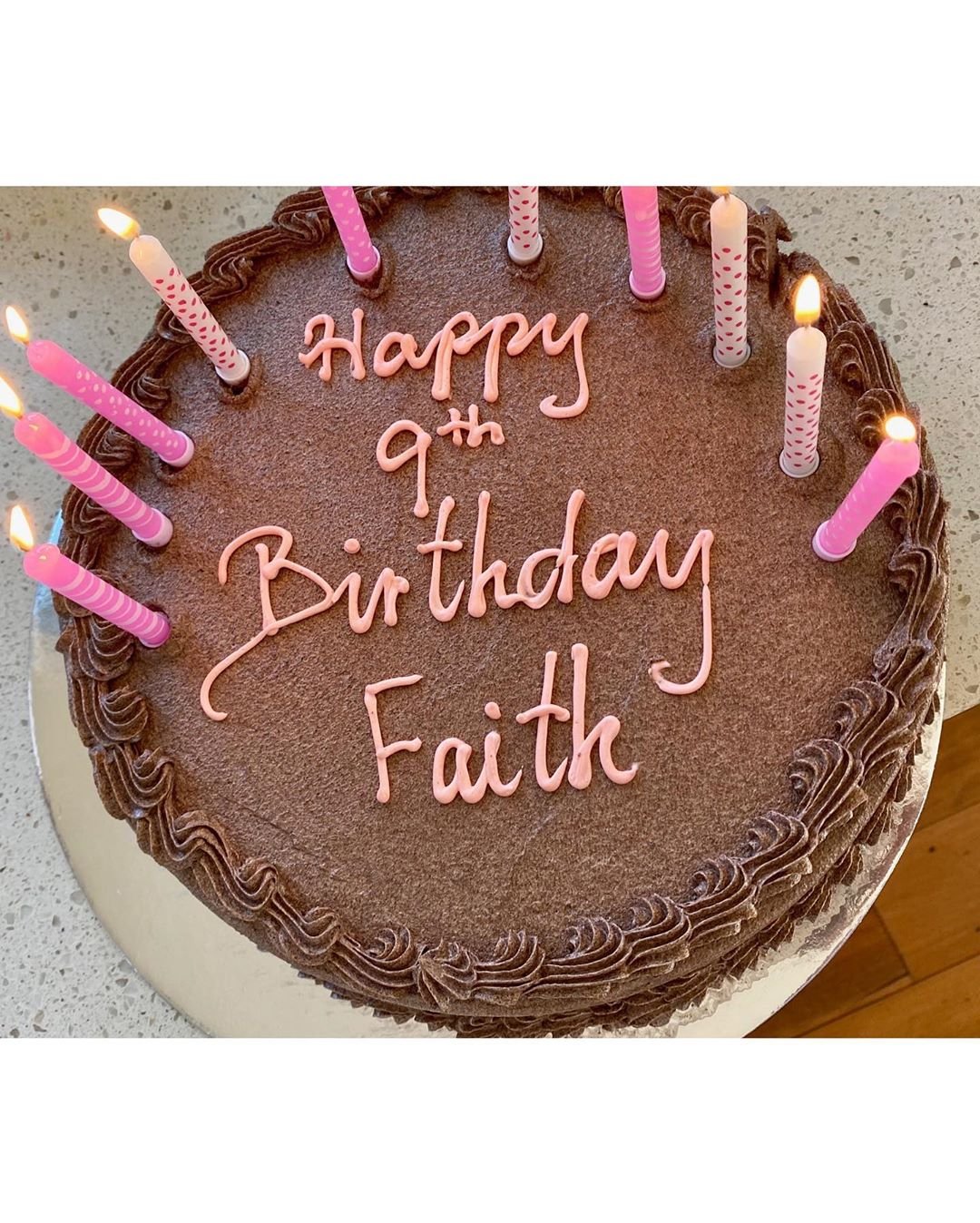 But she still managed to hide what her face looks like now, which is what's important!

"Our baby girl is now 9! We love you so much precious precious girl. Happy birthday Faith! xx," she wrote. 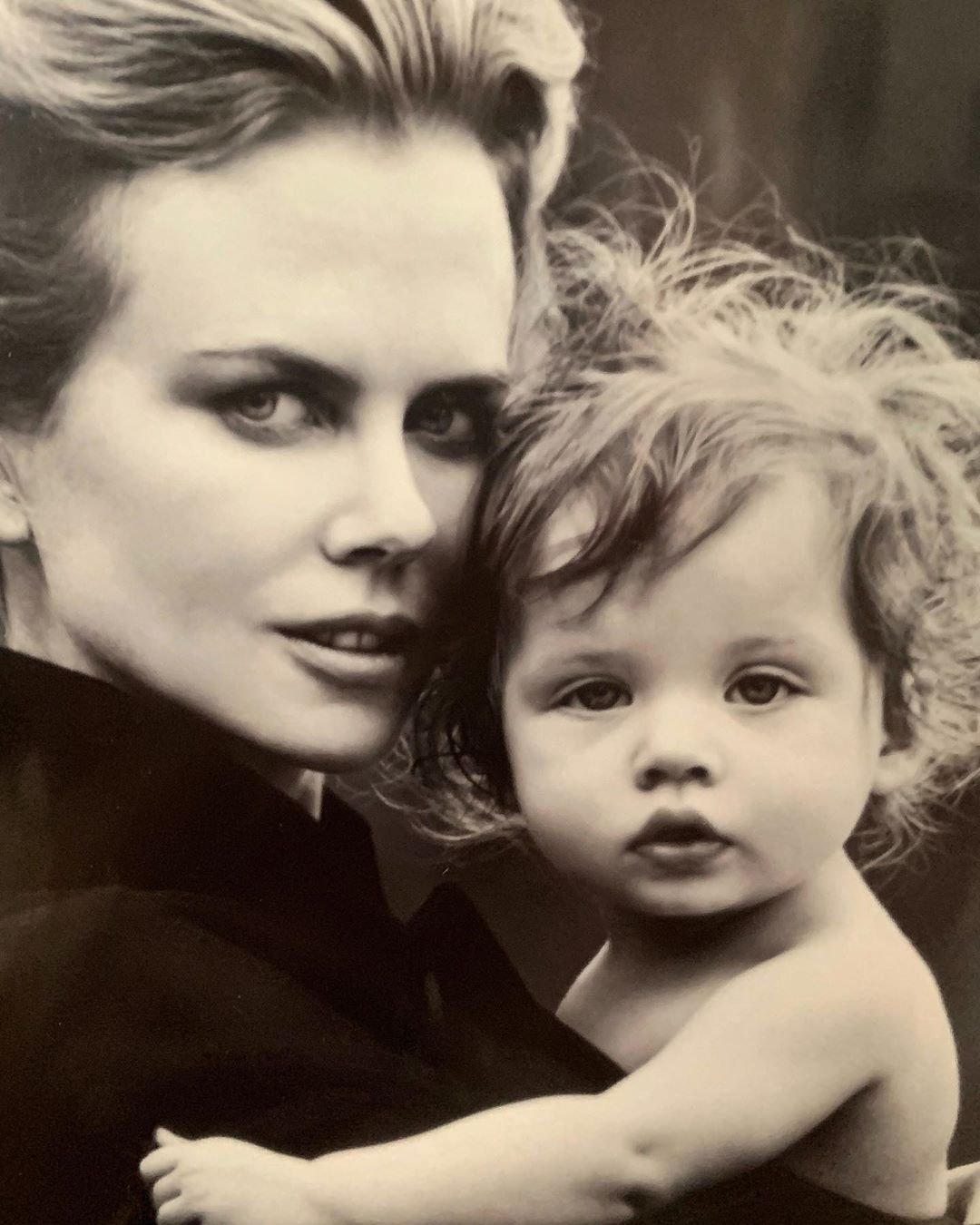 I have no words.

This is the cutest baby I've ever laid eyes on.

Even Reese Witherspoon chimed in, wishing Faith a happy birthday.

Countless more comments flooded in, admiring the photo, pointing out how similar Faith looks to her mother, and wishing her a very happy 9th birthday.

Many others pointed out how similar Faith looks to her mother, and wishing her a very happy 9th birthday.

And when you take a look at Nicole from her childhood days, you really can start to see the resemblance. 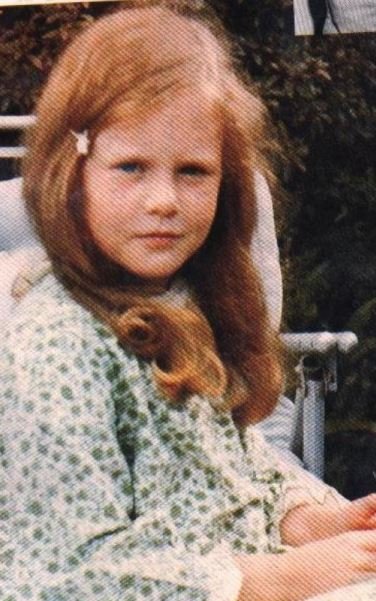 Let us know in the comments below what you think of Nicole Kidman's latest Instagram post, wishing her daughter a happy birthday!