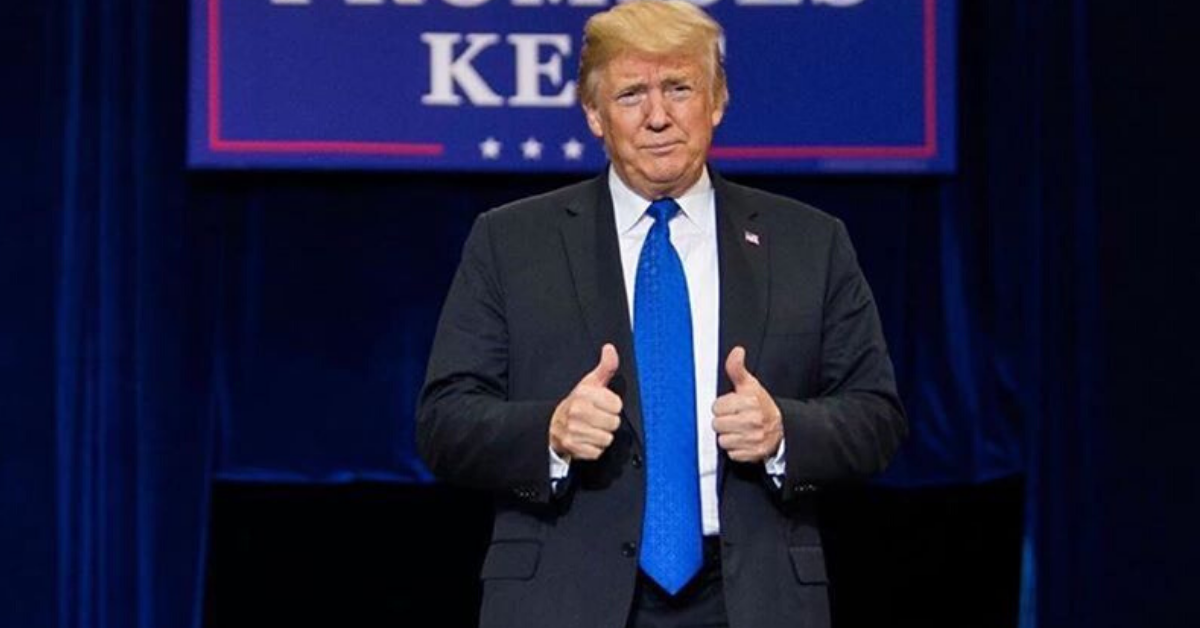 'Christianity Today' Says President Trump Should Be Removed From Office

A prominent Evangelical magazine has published a scathing editorial piece in which they not only endorse President Trump's impeachment, but ardently encourage it.

Christianity Today posted the controversial piece yesterday, less than 24 hours after the president was formally impeached. And, unsurprisingly, Trump has since taken to Twitter to share his thoughts on the very magazine that dubbed him "morally lost and confused." 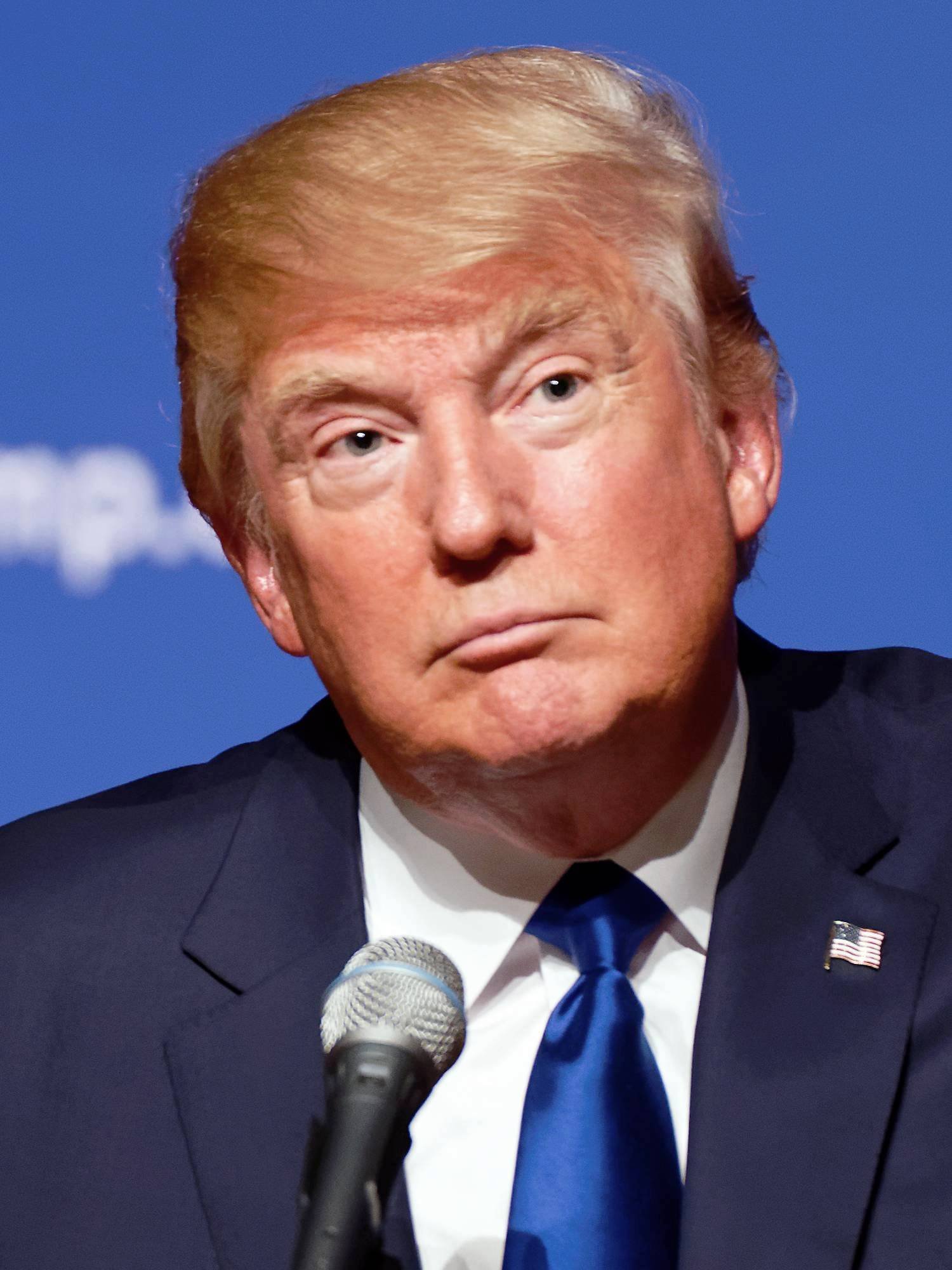 Although the magazine generally avoids involving itself in politics, he said, "we do feel it necessary from time to time to make our own opinions on political matters clear."

"The facts in this instance are unambiguous: The president of the United States attempted to use his political power to coerce a foreign leader to harass and discredit one of the president’s political opponents," he wrote. "That is not only a violation of the Constitution; more importantly, it is profoundly immoral."

The piece goes on to admit that Democrats "have had it out for [Trump] from day one." 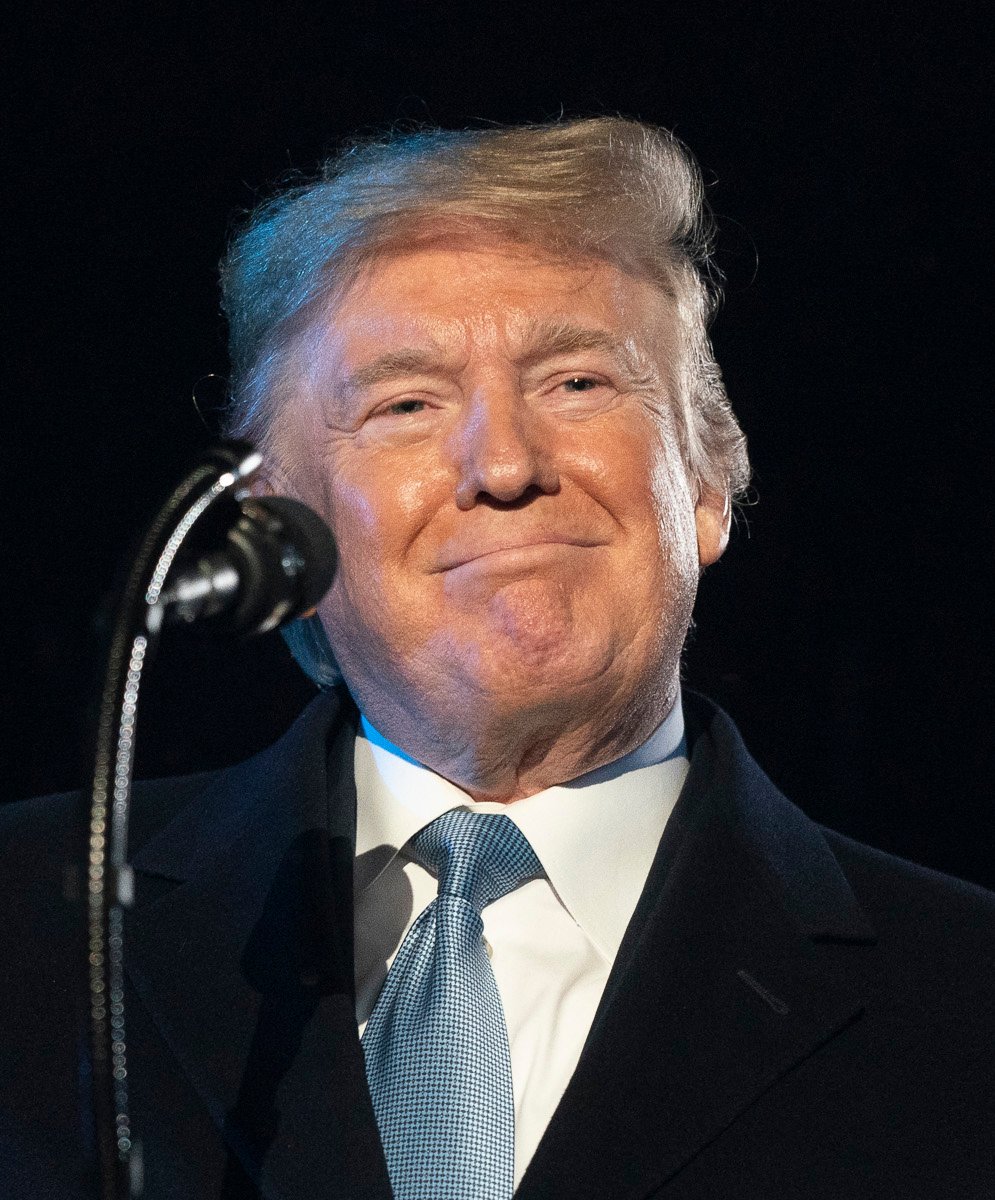 Nevertheless, Galli insists the president's actions in office are worthy of impeachment, as indicated by such factors as his affinity for social media:

"His Twitter feed alone—with its habitual string of mischaracterizations, lies, and slanders—is a near perfect example of a human being who is morally lost and confused."

Galli also criticized other Evangelicals who support Trump in spite of his "blackened moral record." 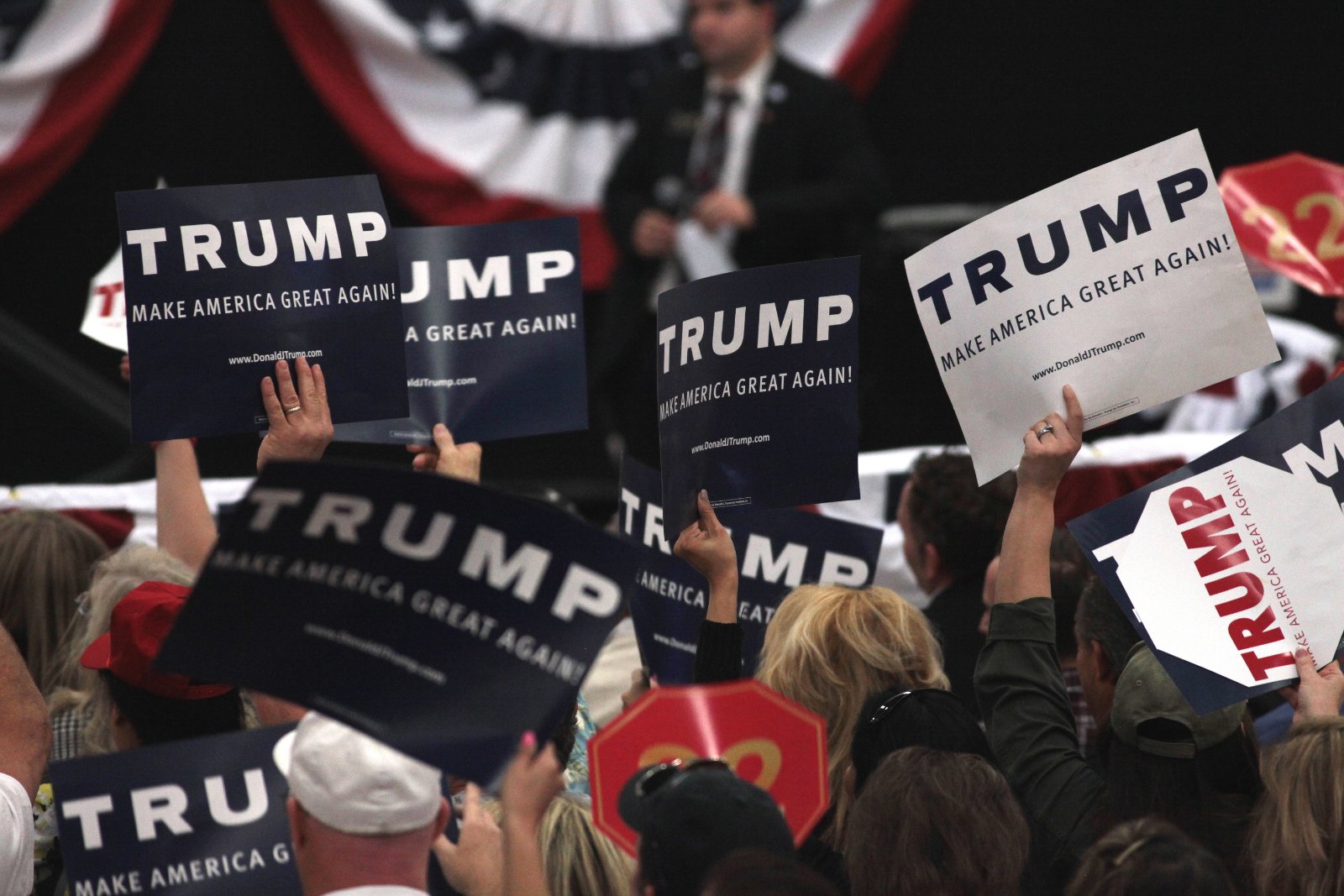 "Remember who you are and whom you serve. Consider how your justification of Mr. Trump influences your witness to your Lord and Savior. Consider what an unbelieving world will say if you continue to brush off Mr. Trump’s immoral words and behavior in the cause of political expediency." 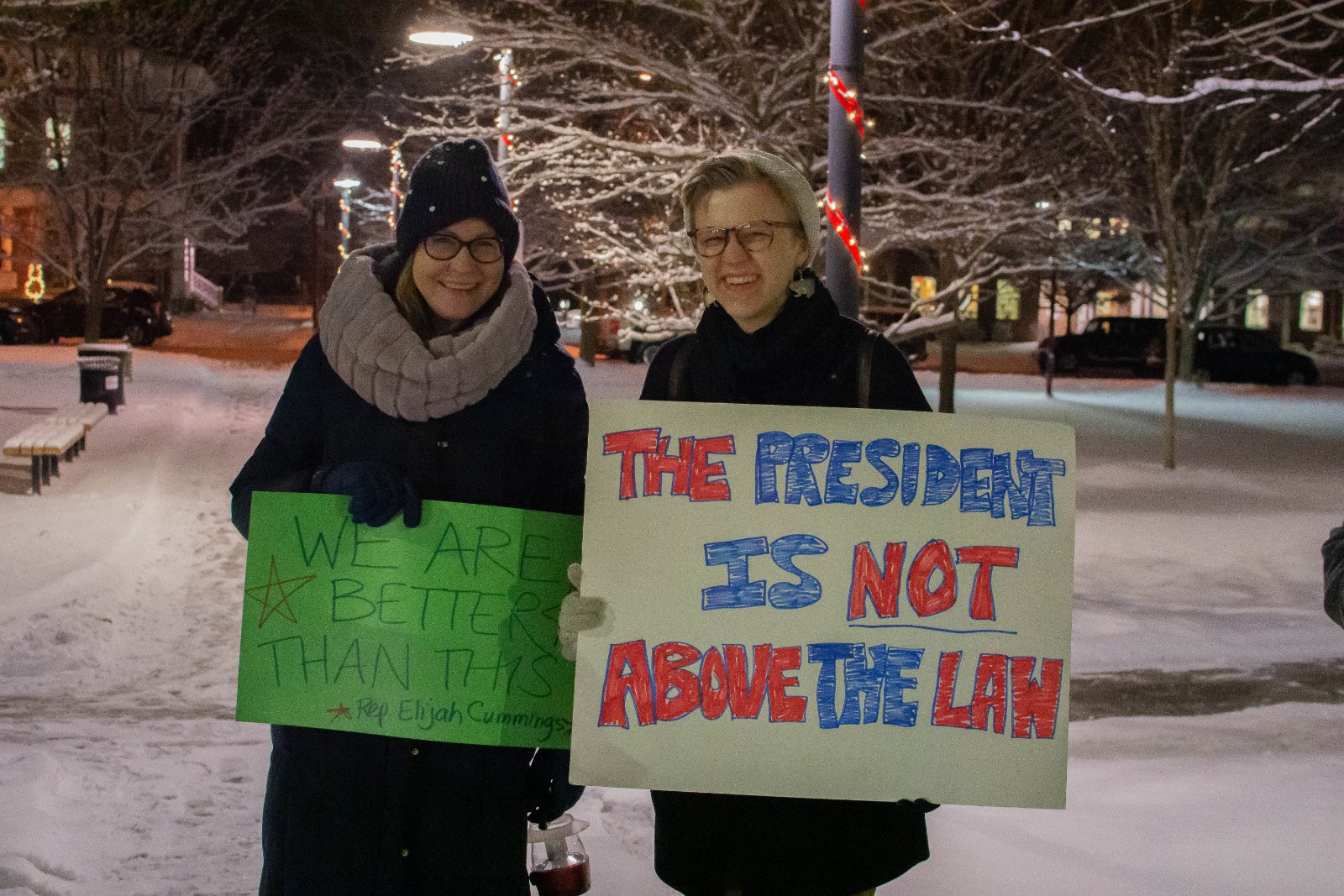 'President Trump has abused his authority for personal gain and betrayed his constitutional oath," he wrote. "The impeachment hearings have illuminated the president’s moral deficiencies for all to see. This damages the institution of the presidency, damages the reputation of our country, and damages both the spirit and the future of our people."

He added, "None of the president’s positives can balance the moral and political danger we face under a leader of such grossly immoral character."

Trump has since hit back at the publication and dubbed *Christianity Today* a "far left magazine."

In the two-part tweet, he accused the magazine of having done poorly lately and insisted, "No President has done more for the Evangelical community" than himself.

As one final note on the matter, Trump announced he will no longer "be reading ET", seemingly confusing Christianity Today with Entertainment Tonight. Or, perhaps, a fictional alien.

Jim Wallis, one of the country's most prominent liberal evangelical leaders, recently spoke up in support of *Christianity Today*. 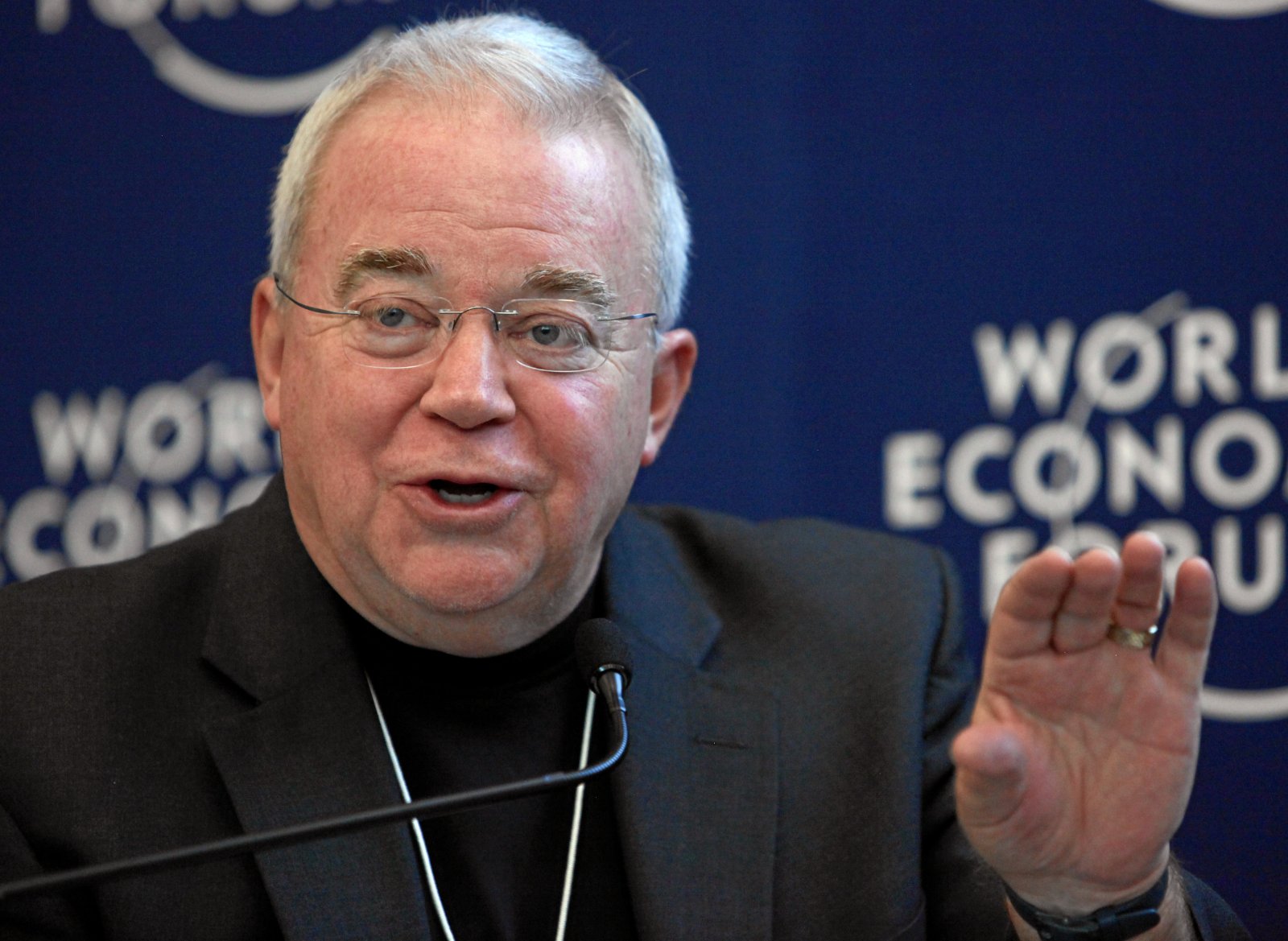 In an interview with CNN, he said that he believes Galli's stance on Trump's impeachment is a "huge, watershed event."

"What CT is saying in their editorial is removing Donald Trump from office is now a matter of faith, not politics, and I agree," Wallis said.

He also said he believes there are now cracks in the wall of Trump's Evangelical support. 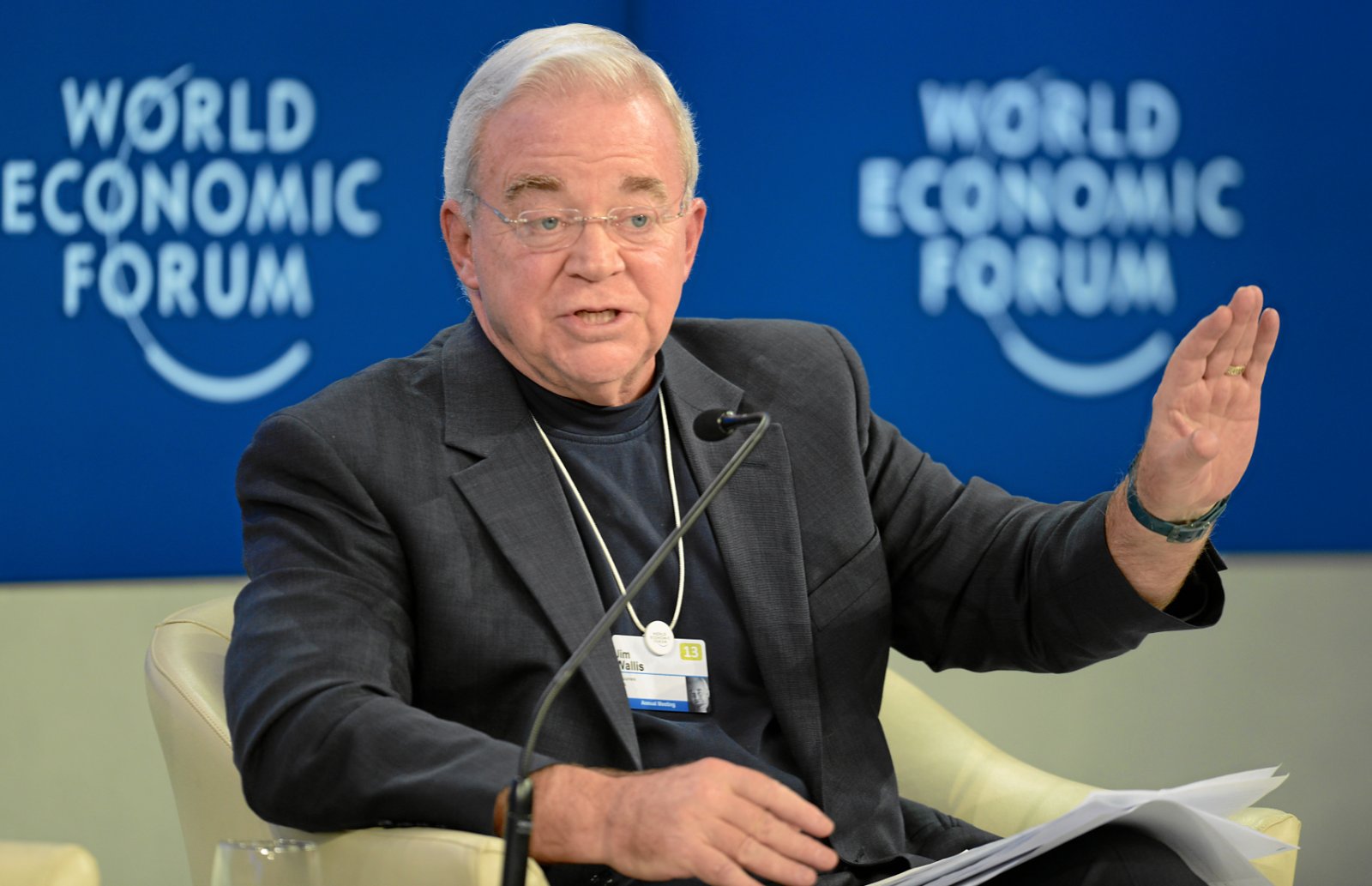 CT's call for the president's removal from office may not sway the majority of evangelicals, but it could very well prove enough to make a difference in the upcoming 2020 election.

As Wallis explained, "You don't need a whole lot to shift the race, just a few votes in key places in key states could make the ultimate difference."