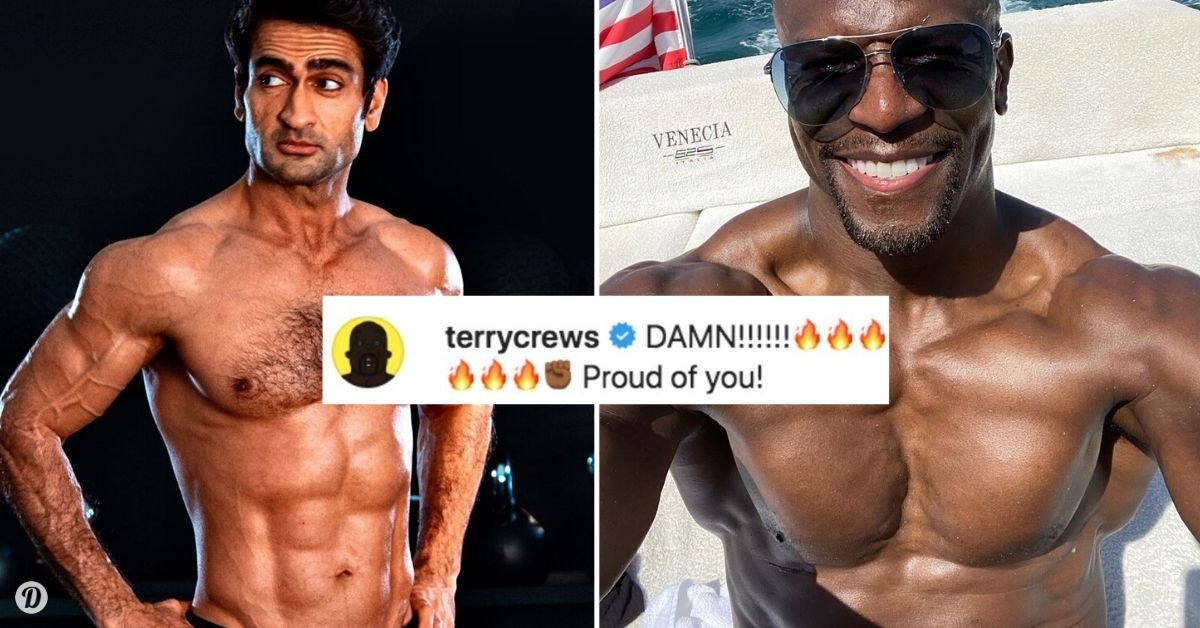 It's been quite the week for comedians breaking the internet with their surprisingly hot bods.

First, it was Sasha Baron Cohen and now, it's Kumail Nanjiani from The Big Sick and Stuber fame.

The comedian has gotten ridiculously ripped for his upcoming role in the Marvel film, The Eternals.

And let's just say that people were not prepared for his new bod — especially not these 14+ celebs who reacted in the best ways!

That vascularity is right.

While the comedian's muscles are impressive, all those veins are even more so.

If he did, we would have taken notice a long time ago.

The comedian may be married and have kids, but this one single emoji made it clear that she's feeling some, ahem, things from the photo.

The Modern Family alum wanted to get in on that free nutritionist action!

That's because Kumail wrote in his caption that the studio financially supported his transformation.

"I would not have been able to do this if I didn’t have a full year with the best trainers and nutritionists paid for by the biggest studio in the world."

A fan said it well:

This means a lot coming from the man who everyone has thirsted over for decades.

If anyone knows about dense muscle, it's definitely The Rock.

Kumail admitted in his caption that he got there by working not with one but five personal trainers!

Leave it up to the comedian and talk show host to leave a sassy comment!

Since the Queer Eye star had the inside scoop on Kumail's goals, it must have been extra special to see him follow through on his goals and live his best life.

In the wise words of JVN: "Yass, Queen!"

The American Pie alum just served Kumail with the highest of compliments.

That's because Pratt's transformation for his Marvel debut was mighty impressive.

Kumail's photo made Instagram a good place to be for the Good Place actress.

Such a typical nick response!

In addition to Kumail's transformation being jaw-dropping, it's certainly a put-down-the-Kit-Kat moment. 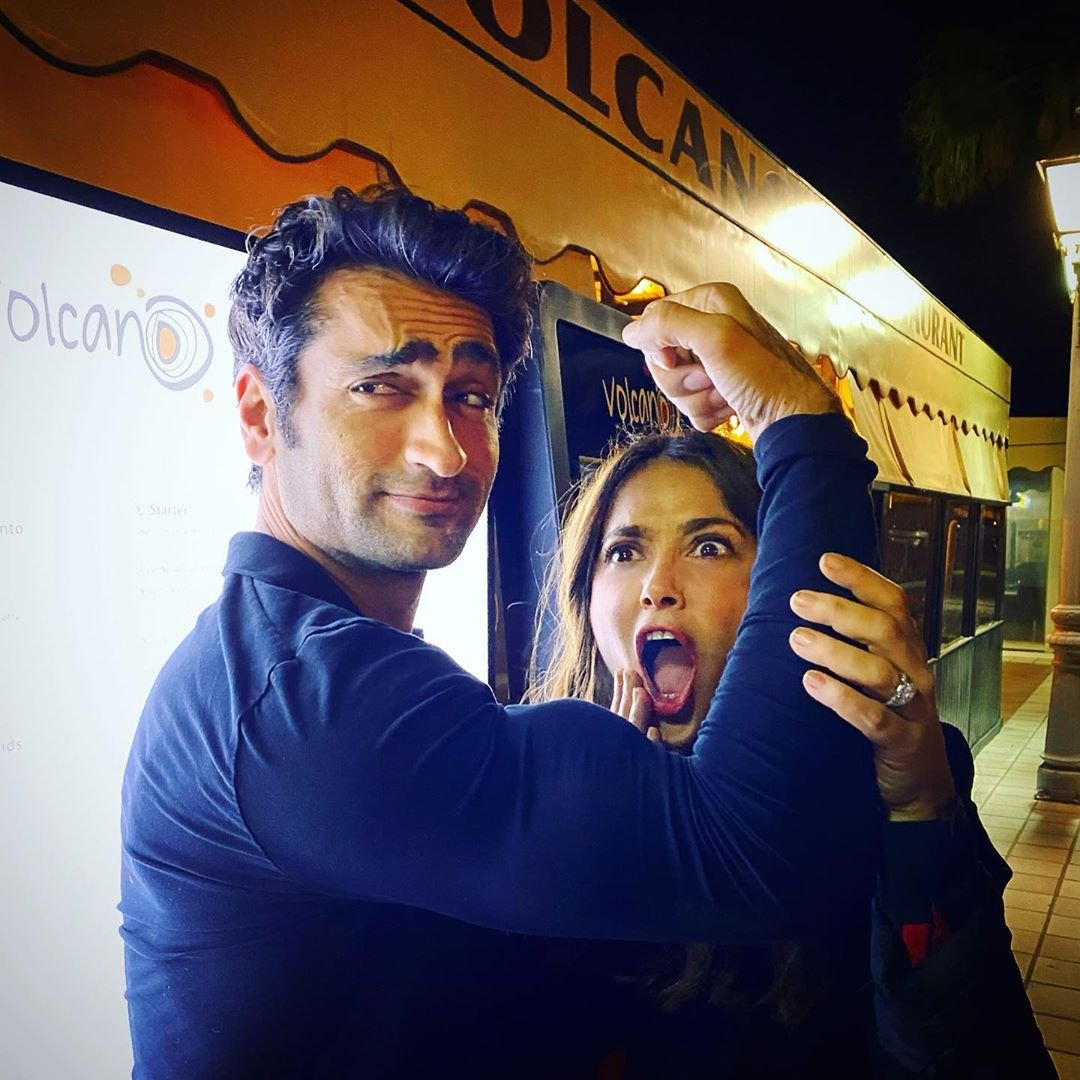 Words can only say so much, which is why we're so happy we got to see one of these celeb reactions in action!

All we can say is same, Salma, same.