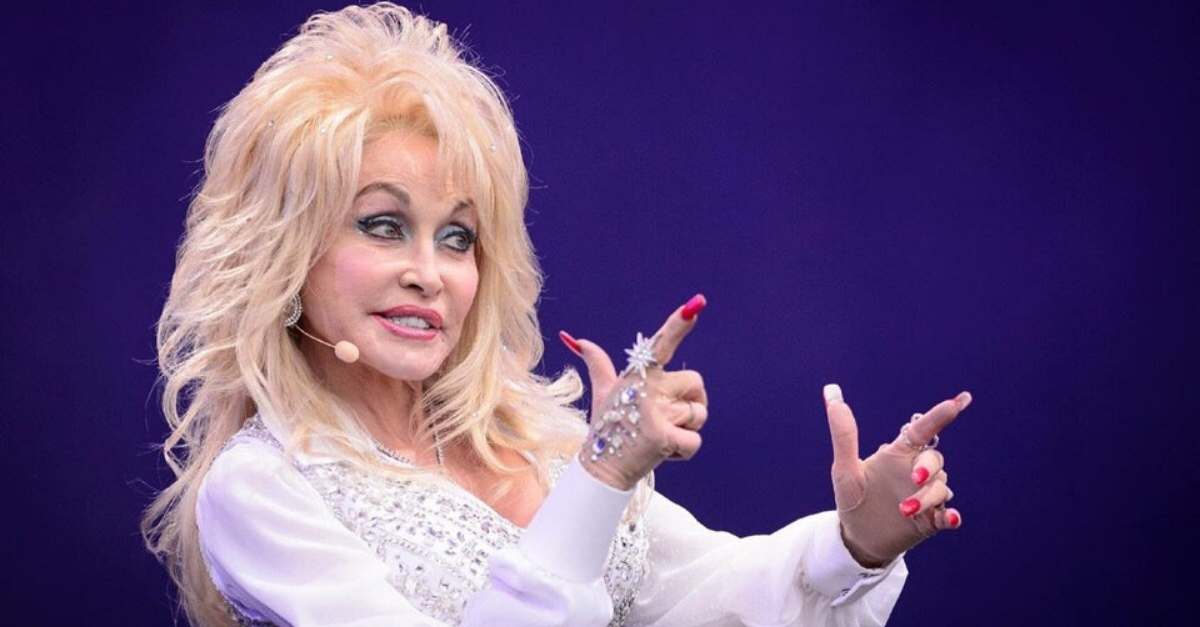 Just about every town features at least one statue of someone who made their mark on the area. And in many cases, we find out about the person depicted, make a grunt of acknowledgment, and move on with our lives.

In some areas, however, that isn't necessarily easy to do. For people who may have once commanded a great deal of respect can be found to have engaged in some monstrous activities, which leads residents to question whether this is truly someone they should be honoring.

In Tennessee, a common figure of this controversy is the late Confederate general and grand wizard of the Ku Klux Klan, Nathan Bedford Forrest.

As covered in a Vice documentary, the Memphis City Council had wrestled with the idea of removing a statue of Forrest six years ago.

However, the matter has arisen yet again in the case of a bust of Forrest in the state Capitol Building in Nashville. And the movement to remove this one is being spearheaded by an unlikely figure. 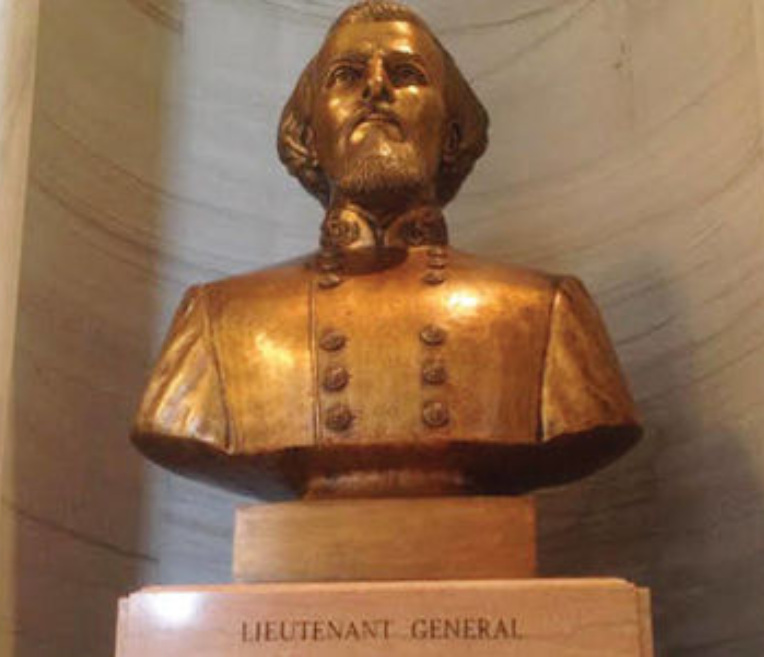 As The Tennessean reported, however, he was invited to become more familiar with Forrest's views and his sordid legacy as a slave trader, a military commander during the infamous Fort Pillow Massacre, and an early Klan leader.

Today, he has come around to the idea that this bust should be removed from the Capitol building and transferred to the state museum.

As Faison said, he could "think of 100 other people deserving of that post" where Forrest's bust currently sits. 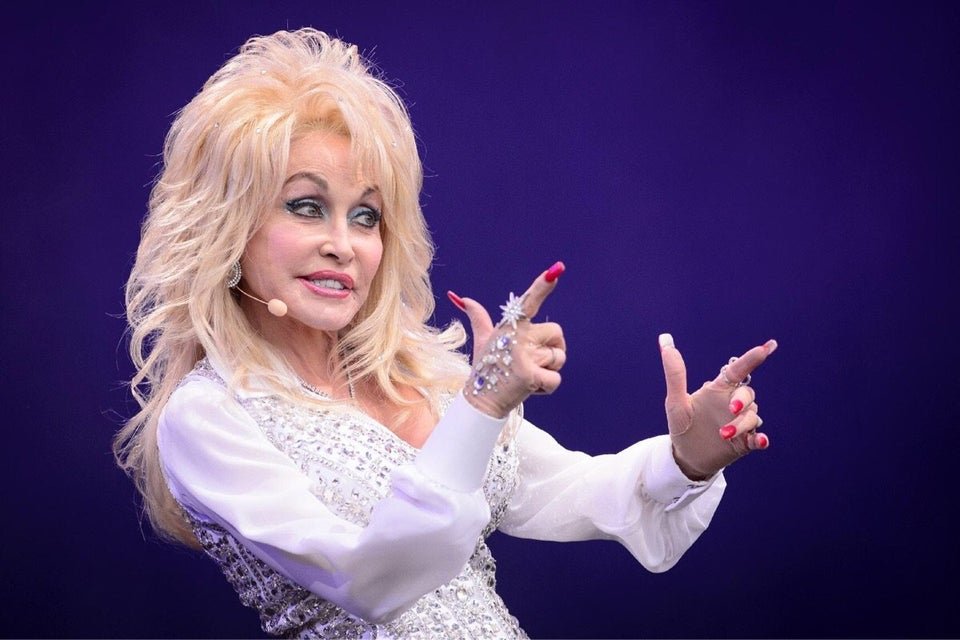 Some of the examples he had in mind included women's suffrage activist Anne Dallas Dudley, and beloved country legend Dolly Parton.

As he put it, "What's wrong with someone like Dolly Parton being put in that alcove?"

He also made note of the fact that the Capitol building was partially constructed by slave labor.

And so, it's entirely possible that the empty space could be filled with a piece recognizing those slaves and the experiences they went through.

As is often the case when discussing removing a statue of a Confederate general, Faison's ideas have not come without protest. 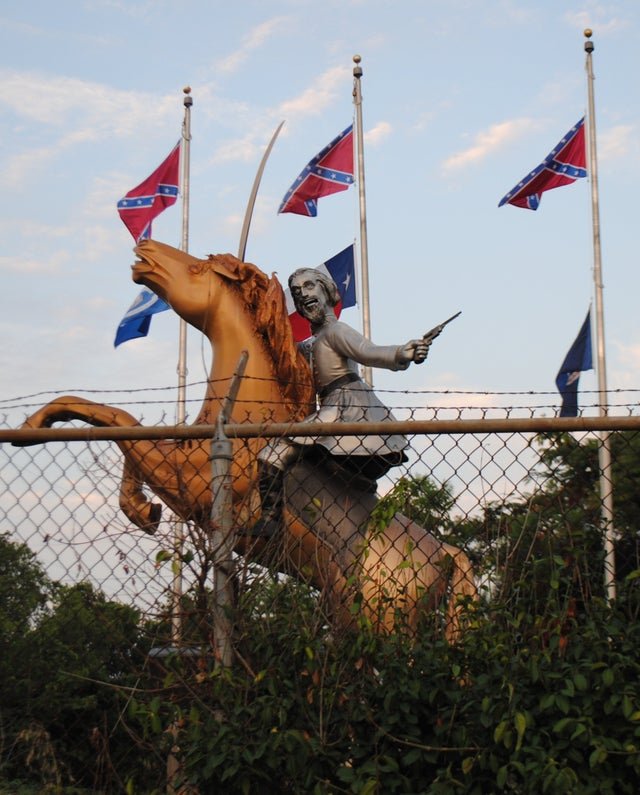 A notable opponent of removing statues of Forrest is Tennessee Governor Bill Lee, who said that doing so would be tantamount to whitewashing history.

In response, Faison told The Tennessean that moving the statue to a museum ensures that history is preserved and that Forrest's significance to Tennessee is acknowledged in a more appropriate context.

As he put it, "There's plenty of people who are notable characters. That doesn’t mean they deserve to be in a place of honor."

Although both the bust and the statue of Forrest featured outside of Nashville pictured above remain in place, Governor Lee has made some concessions. 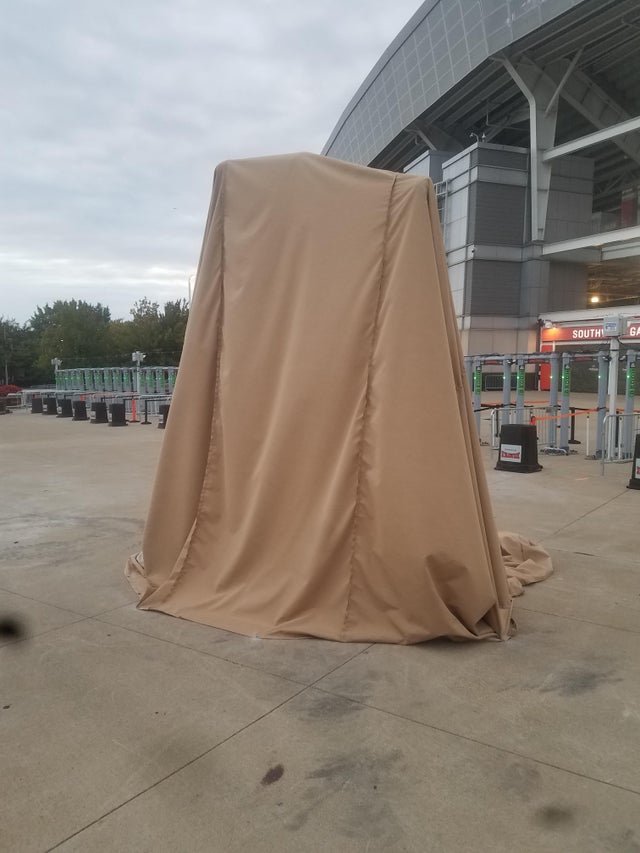 One concerned adding statements of historical context and information about Forrest's actions to his bust, while another involved repealing a state law that holds the governor responsible for declaring a special day in honor of Forrest.

According to The Tennessean, this last concession following backlash Lee experienced for singing Nathan Bedford Forrest Day into law back in July.