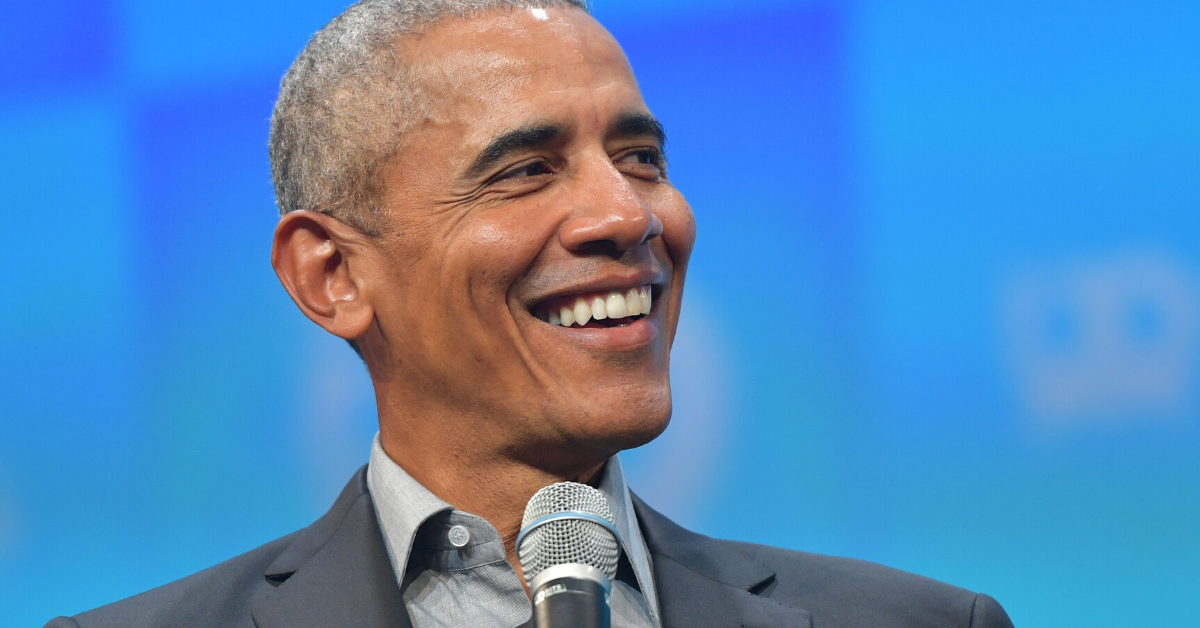 Former President Barack Obama believes that the world would be much better off by and large if women were in leadership positions, he said at a recent private event, the BBC reported.

Speaking before an audience in Singapore, Obama shared some thoughts on political polarization, the use of social media to spread falsehoods, and about the future of leadership.

It was Obama's comments on adding more women to leadership roles around the globe that drew the most significant reaction.

He said that he had often wondered what a world run by women would be like when he was in office.

"Now women, I just want you to know; you are not perfect, but I can say pretty indisputably is that you're better than us [men]."

He added that the majority of the world's problems came from old people, mostly men, clinging to power.

"If you look at the world and look at the problems it's usually old people, usually old men, not getting out of the way," he said, adding that he believed in stepping aside at the right time after being asked if he would ever go back into politics.

And he said that he thought an injection of women in positions of power would turn those problems around.

"I'm absolutely confident that for two years if every nation on earth was run by women, you would see a significant improvement across the board on just about everything...living standards and outcomes," he said.

Obama emphasized the need for those in power to not cling to power for the sake of it.