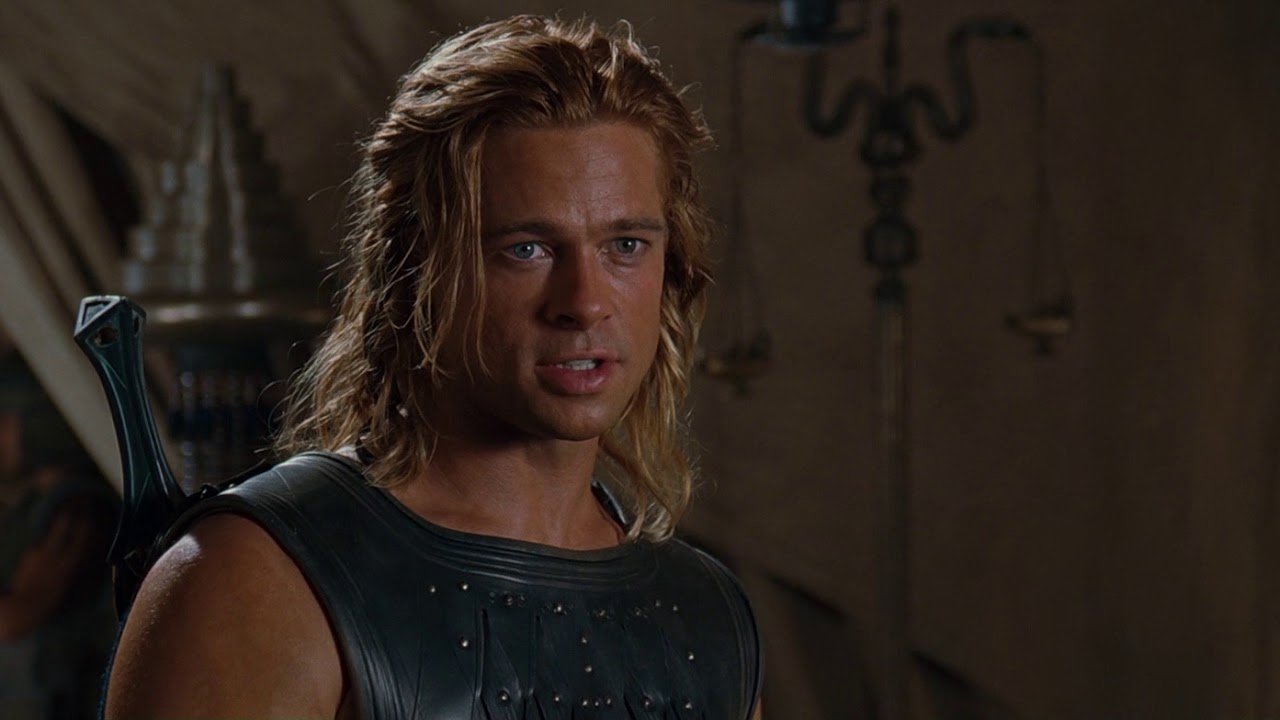 Brad Pitt Vowed To Make Better Movies After Troy: 'It Was Driving Me Crazy'

If you've never read the epic novel by Homer, don't worry, because we're going to sum up the movie Troy and The Iliad real quick.

Troy is about the battle of Troy that took place between the Greeks and the Trojans. The story follows Achilles (Brad Pitt) as he fights for Helen, who the Trojans have kidnapped.

'Troy', all things considered, was a pretty successful film. 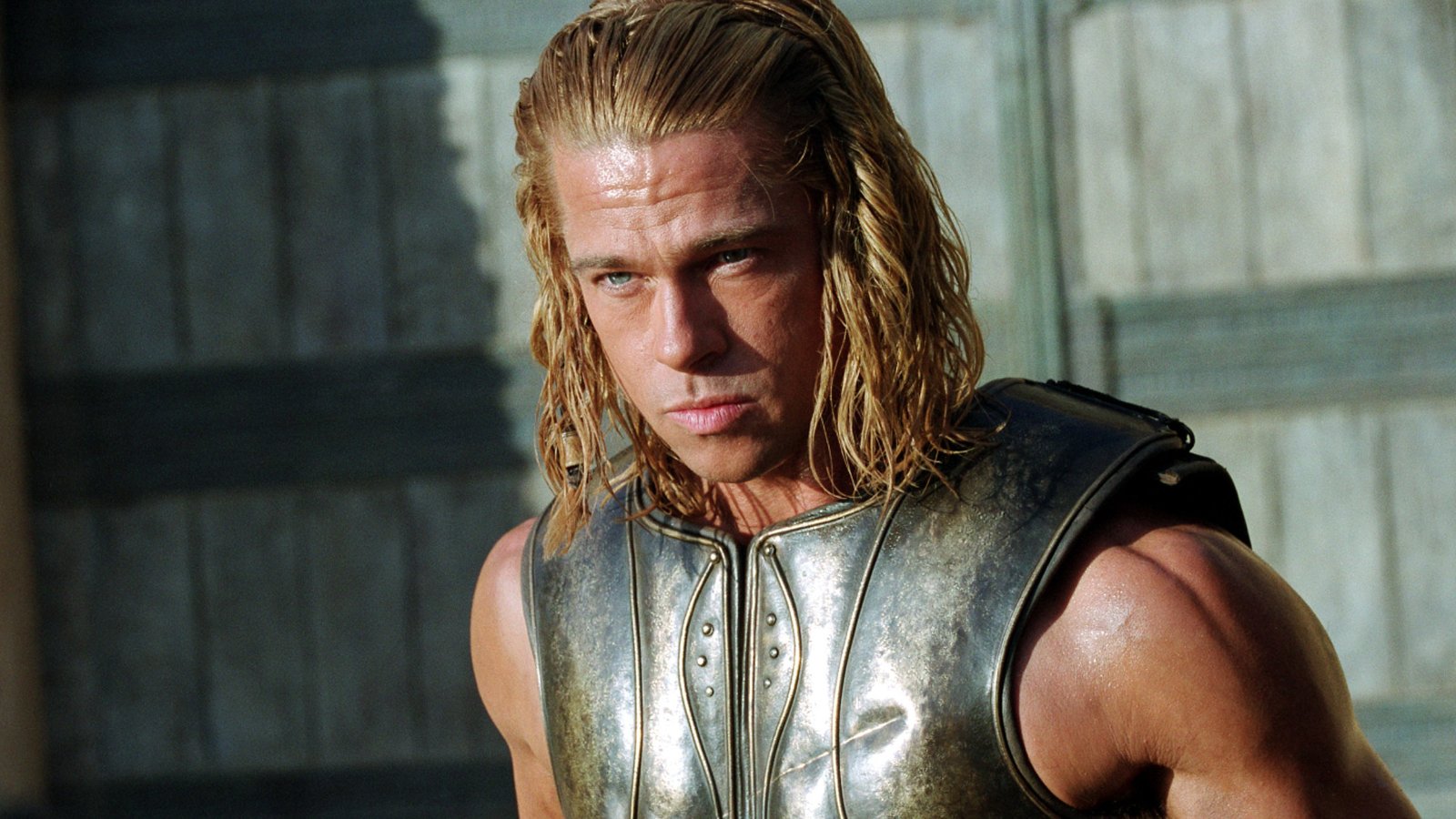 And even though some people weren't fans of it, it's definitely one of Brad Pitt's most memorable roles.

However, he didn't have such a great time on it. In fact, he vowed to do better films once he was done with it.

So why did Brad Pitt make this vow? Well, he got into it in a recent interview. 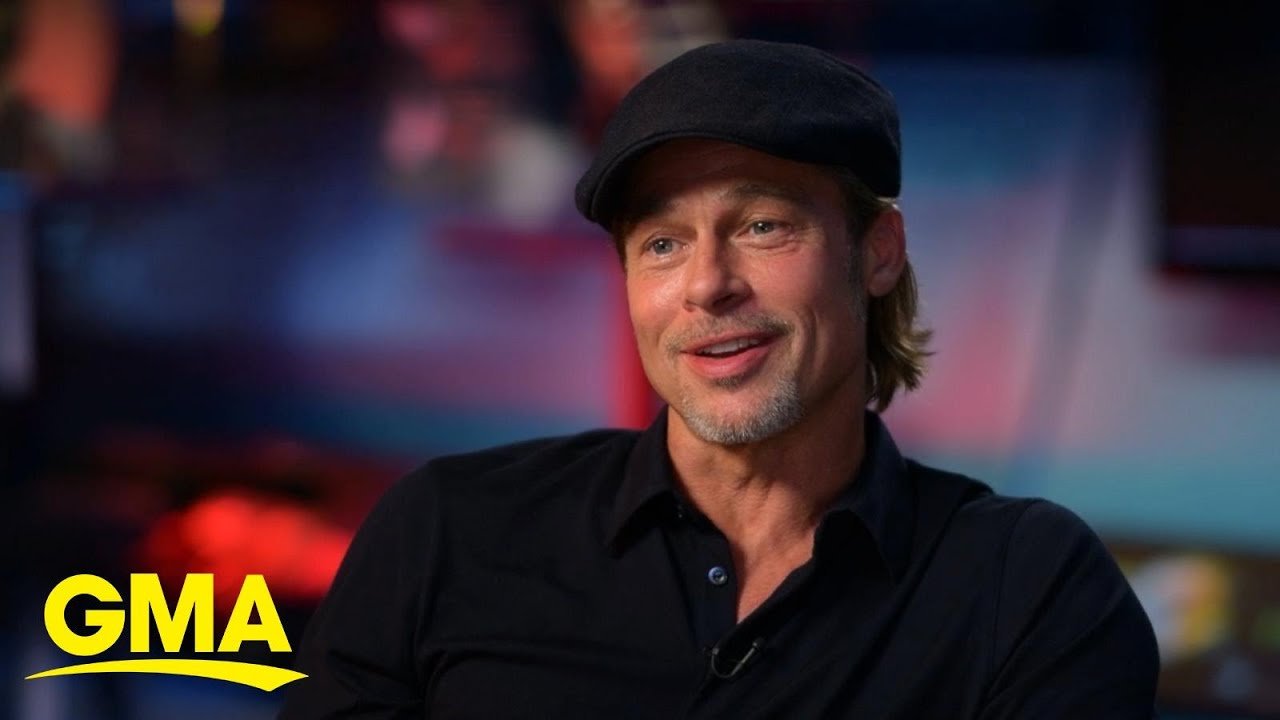 “I had to do ‘Troy’ because — I guess I can say all this now — I pulled out of another movie and then had to do something for the studio,” Pitt said.

Although he agreed, the movie was not what he wanted it to be.

“So I was put in ‘Troy.’ It wasn’t painful, but I realized that the way that movie was being told was not how I wanted it to be. I made my own mistakes in it. What am I trying to say about ‘Troy’? I could not get out of the middle of the frame. It was driving me crazy.”

At the end of it all, it just wasn't the kind of film he wanted to be making. 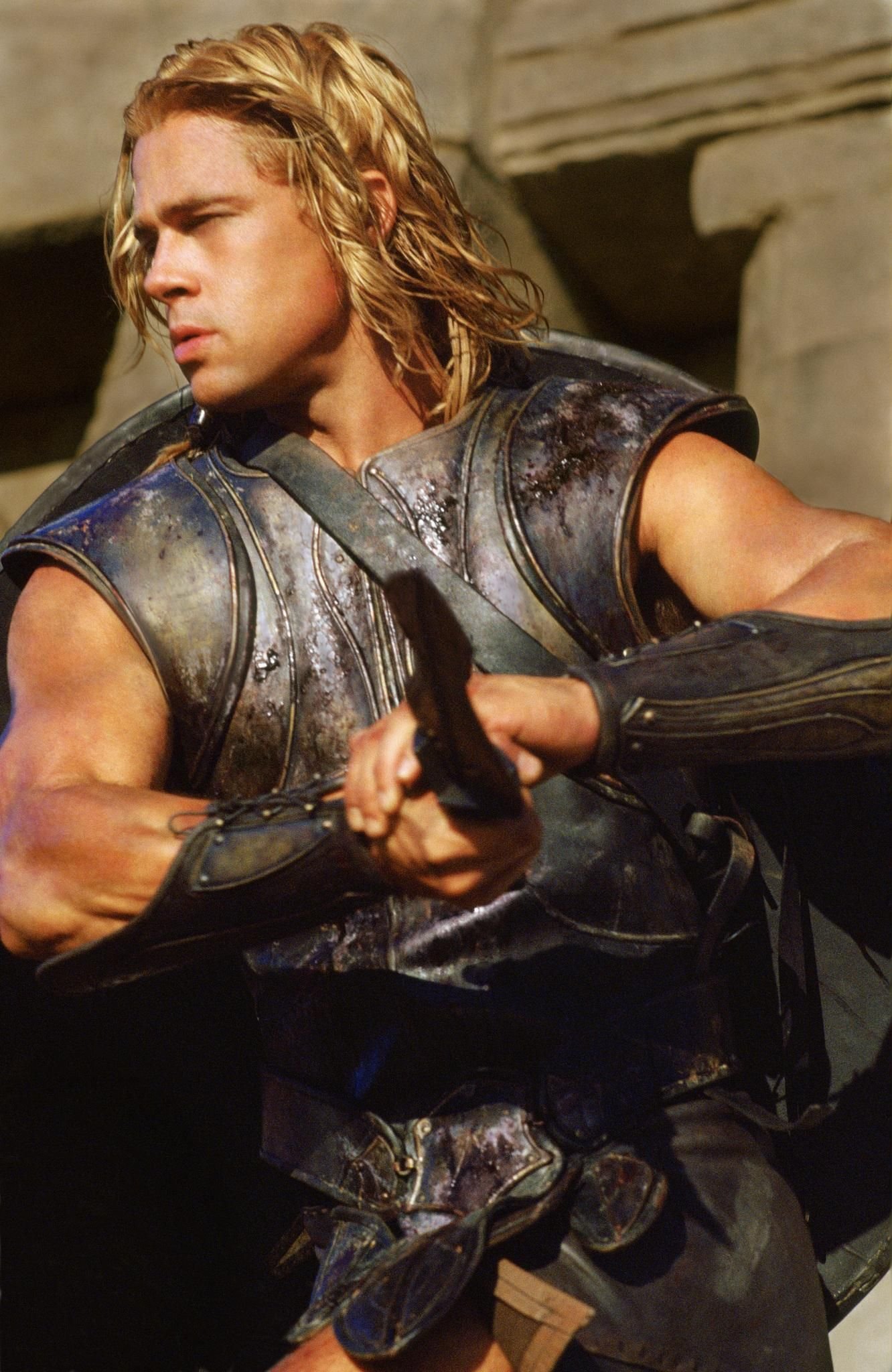 Pitt finished by saying, “‘Troy’ became a commercial kind of thing. Every shot was like, Here’s the hero! There was no mystery. So about that time, I made a decision that I was only going to invest in quality stories, for lack of a better term. It was a distinct shift that led to the next decade of films.”

Do you like Troy? Let us know below in the comments!