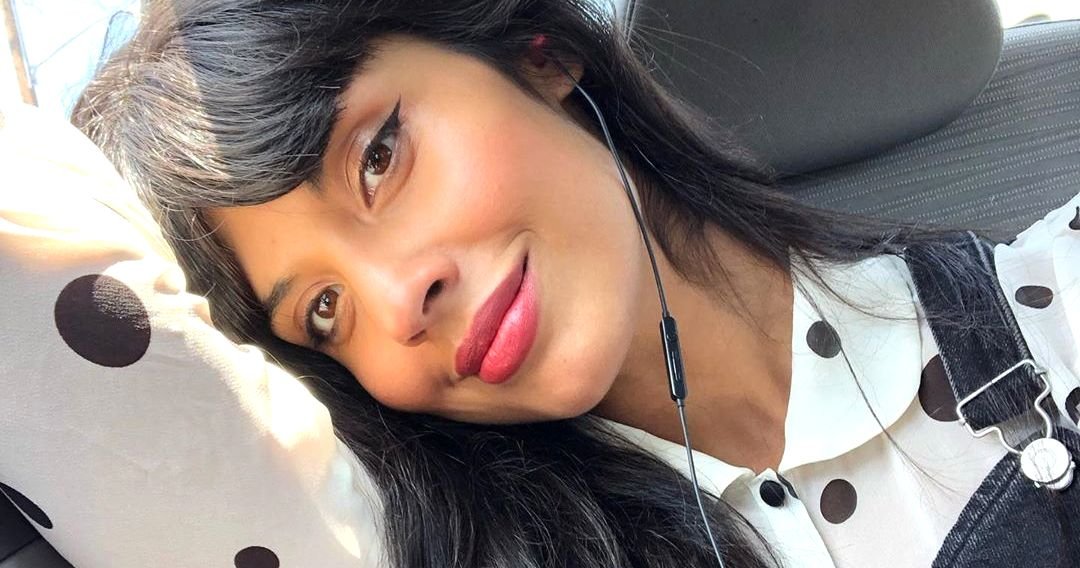 Jameela Jamil won't stand for people telling her what to do with her body.

The Good Place actress just clapped back at Twitter trolls who called her abortion a "mistake."

Jameela Jamil refuses to bow down to Twitter Trolls. 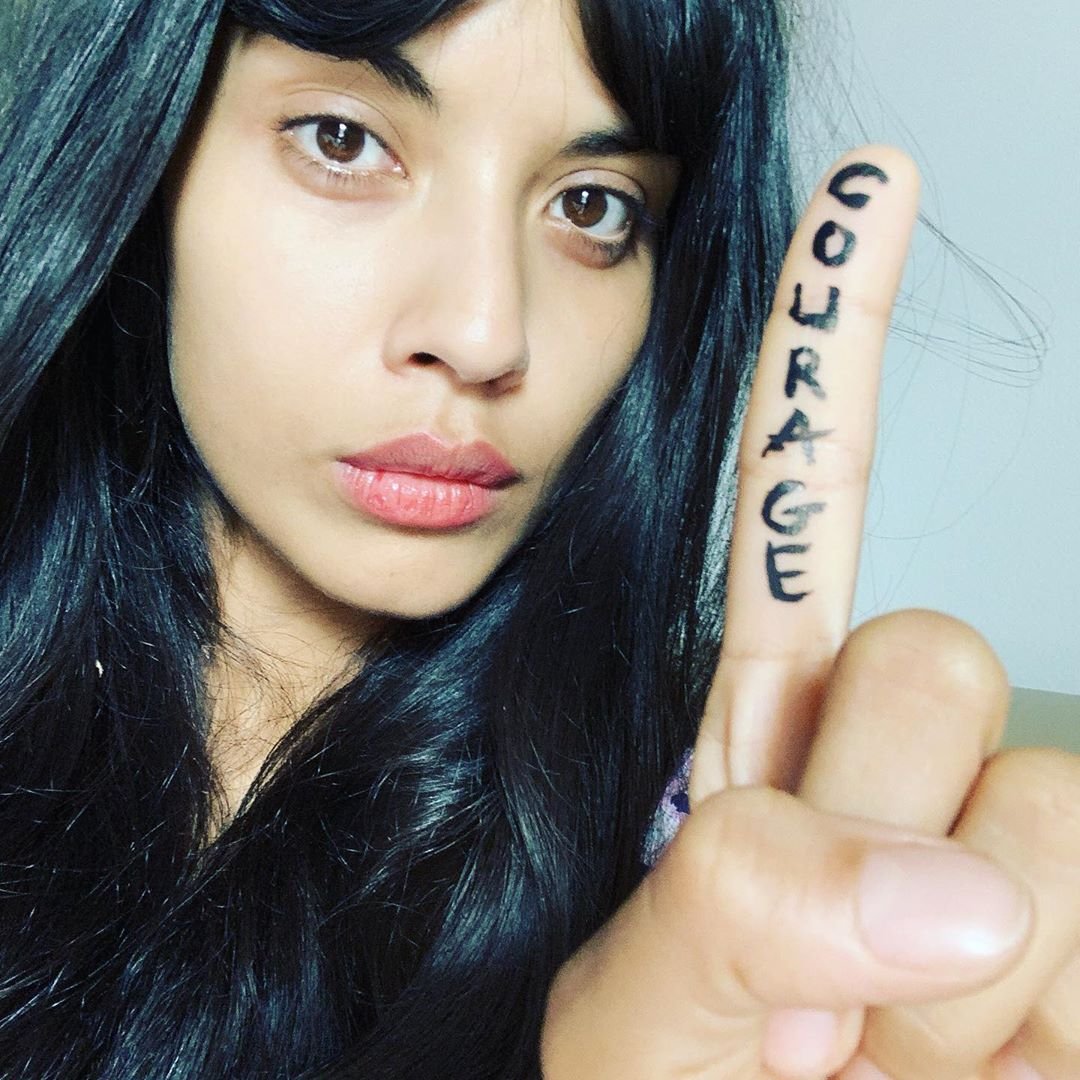 The self-professed "feminist-in-progress" just clapped back at those who dared to call her abortion a "mistake."

This past May, the actress known for her role on the "Good Place" revealed that she's had an abortion before.

At the time, she was one of the many celebs advocating against the “heartbeat bill" in Georgia.

"This anti-abortion law in Georgia is so upsetting, inhumane, and blatantly demonstrative of a hatred of women," she wrote on Twitter. 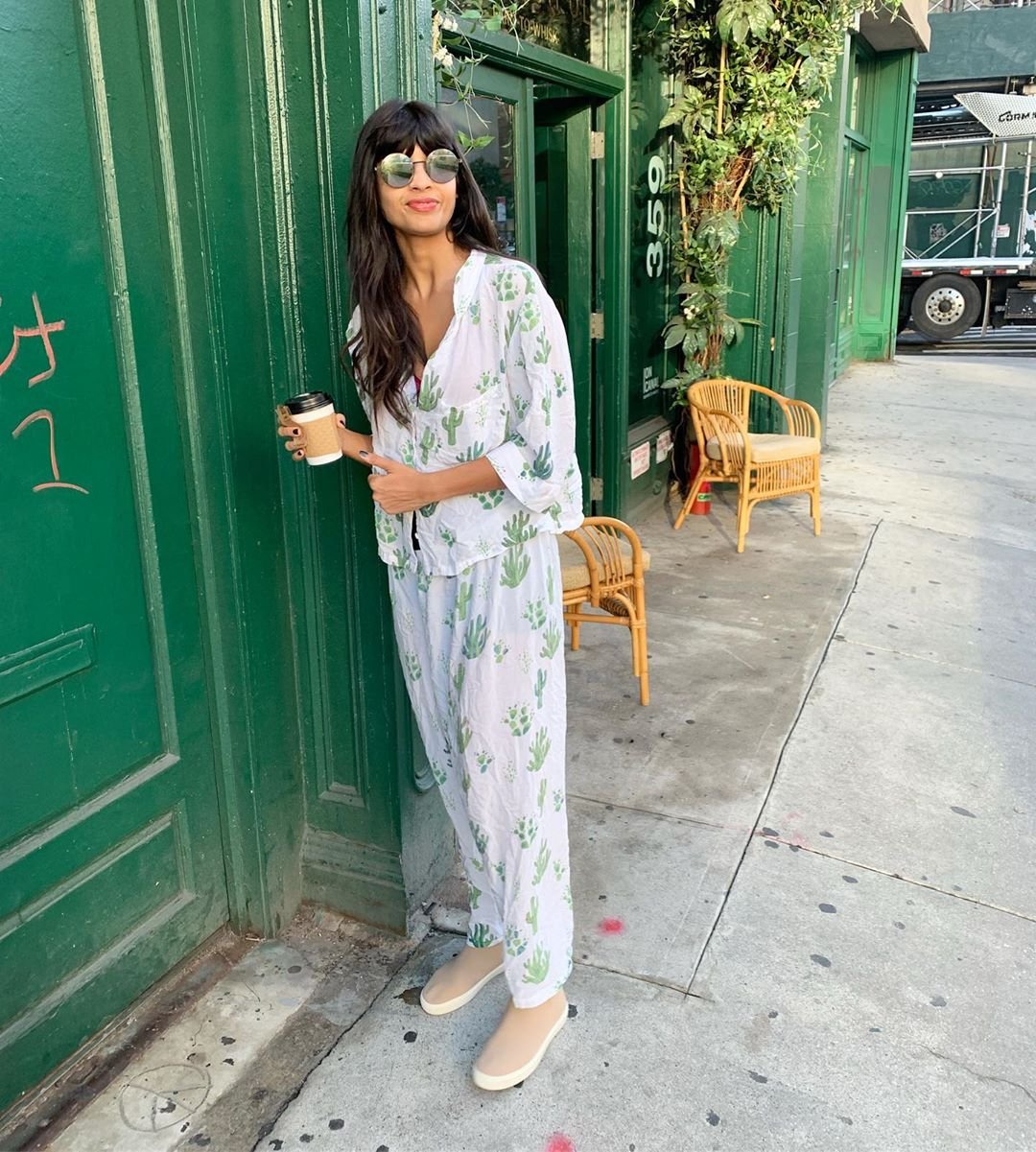 "A disregard for our rights, bodies, mental health, and essentially a punishment for rape victims, forcing to carry the baby of their rapist," she continued.

"I had an abortion when I was young, and it was the best decision I have ever made." 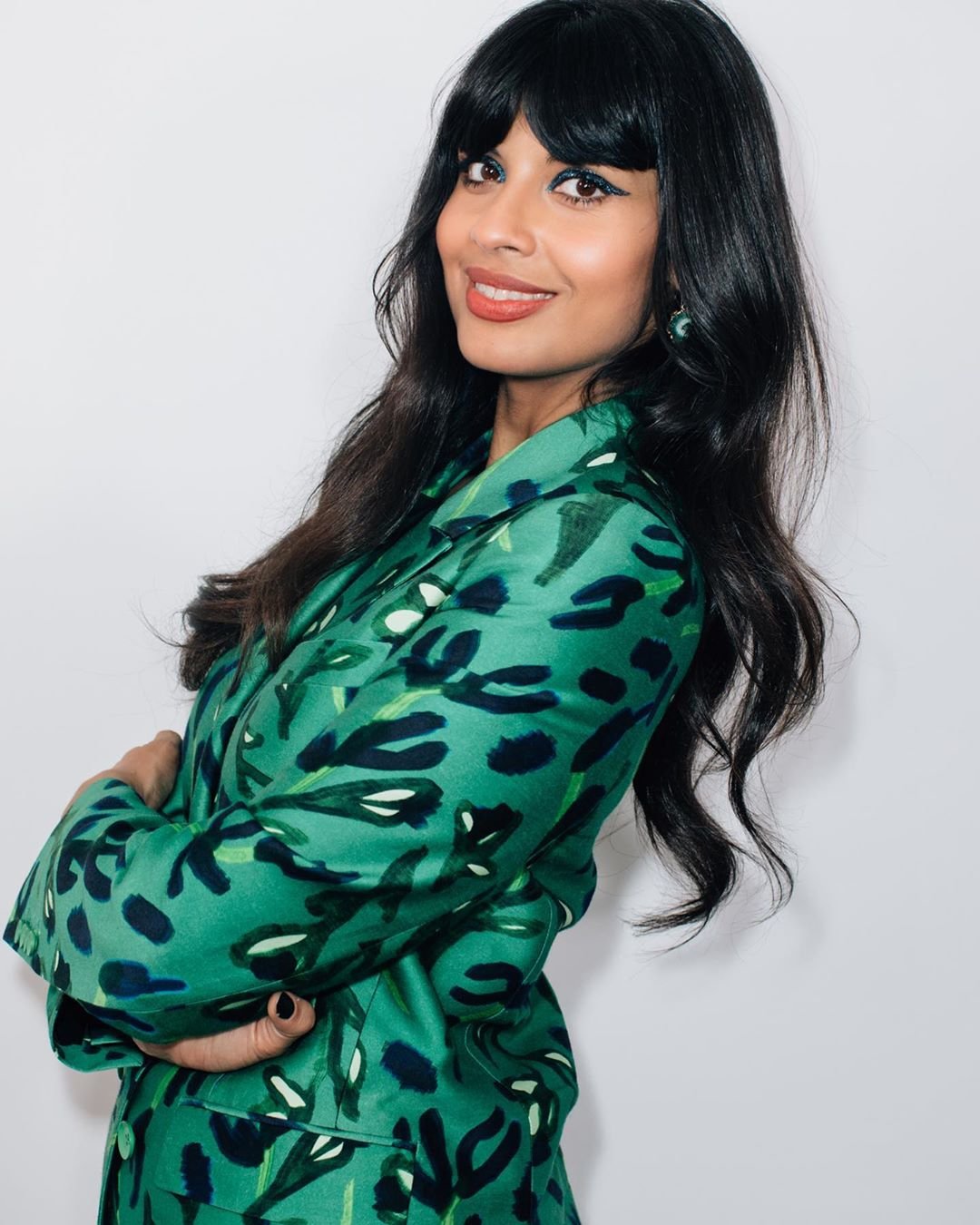 “Both for me, and for the baby I didn’t want, and wasn’t ready for, emotionally, psychologically and financially. So many children will end up in foster homes. So many lives ruined. So very cruel,” Jamil added.

She sent a follow-up tweet, clarifying that she wasn't dissing foster homes. 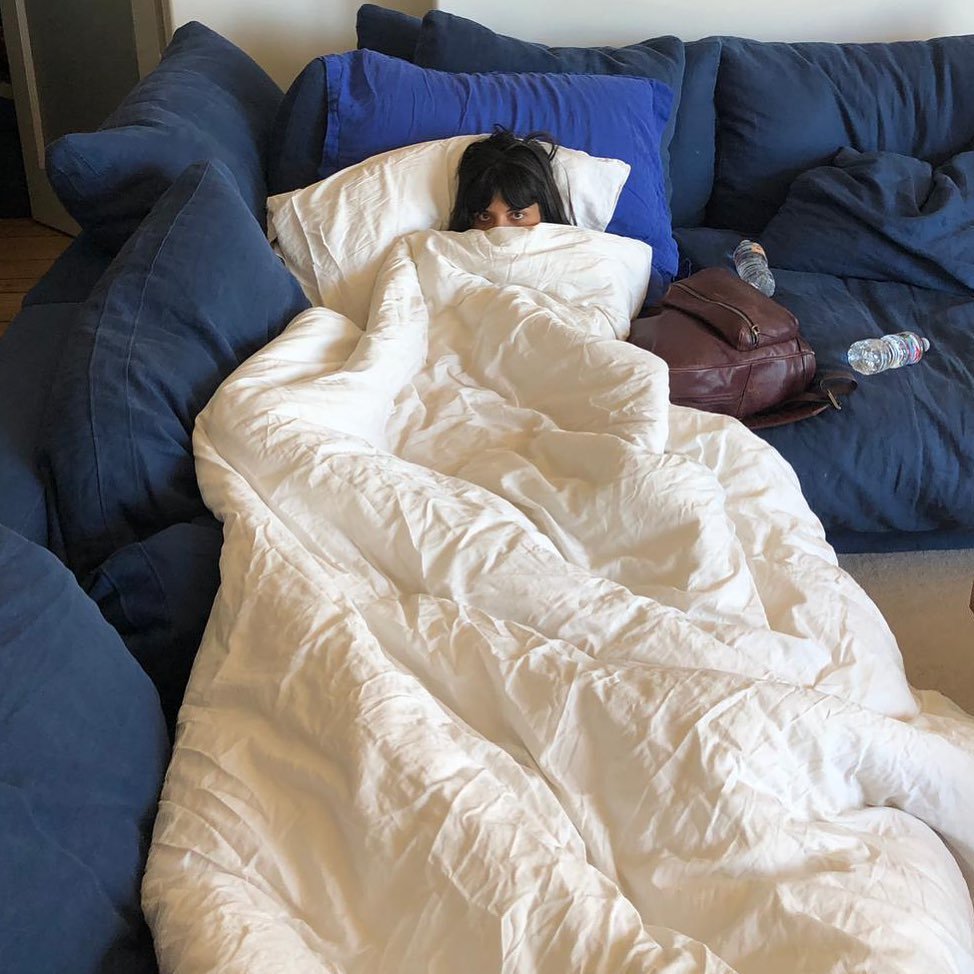 "Ps.. this isn’t any diss at ALL to foster homes. I’m in awe of people who take in children in need of a family and a home: but if Georgia becomes inundated with children who are unwanted or unable to be cared for, it will be hard to find great fostering for them all."

Jameela's story ended up hitting close to home for many women who have walked down similar roads.

Another praised the star for being so transparent and vunerable with her story:

"Can I just say in the off chance you read through this horrible thread thank you for being so honest and open about such a personal matter. To be fair and open I understand everyone has their own opinions and beliefs but I find it disgusting some of the comments people have said."

It also attracted a lot of negative reactions:

"So glad my birth mother wasn't you. #adopted," another wrote.

Now, months later, the actress has opened up again. 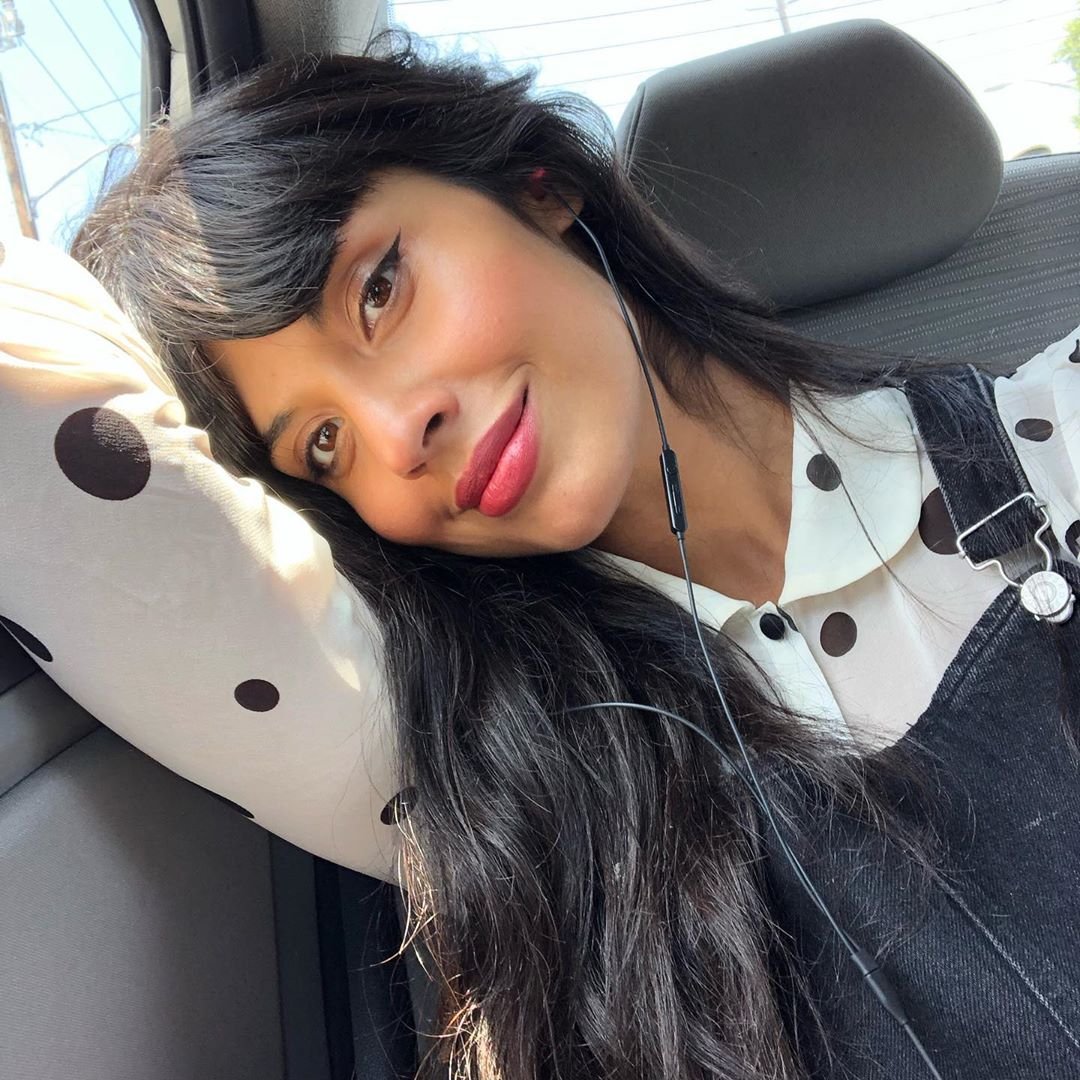 This time, it's to clap back at the negative responses she's received since revealing her abortion back in May.

“Receiving THOUSANDS of messages about how I made a mistake having an abortion 7 years ago and how I must be a miserable person…” Jamil tweeted to her followers this past Friday. 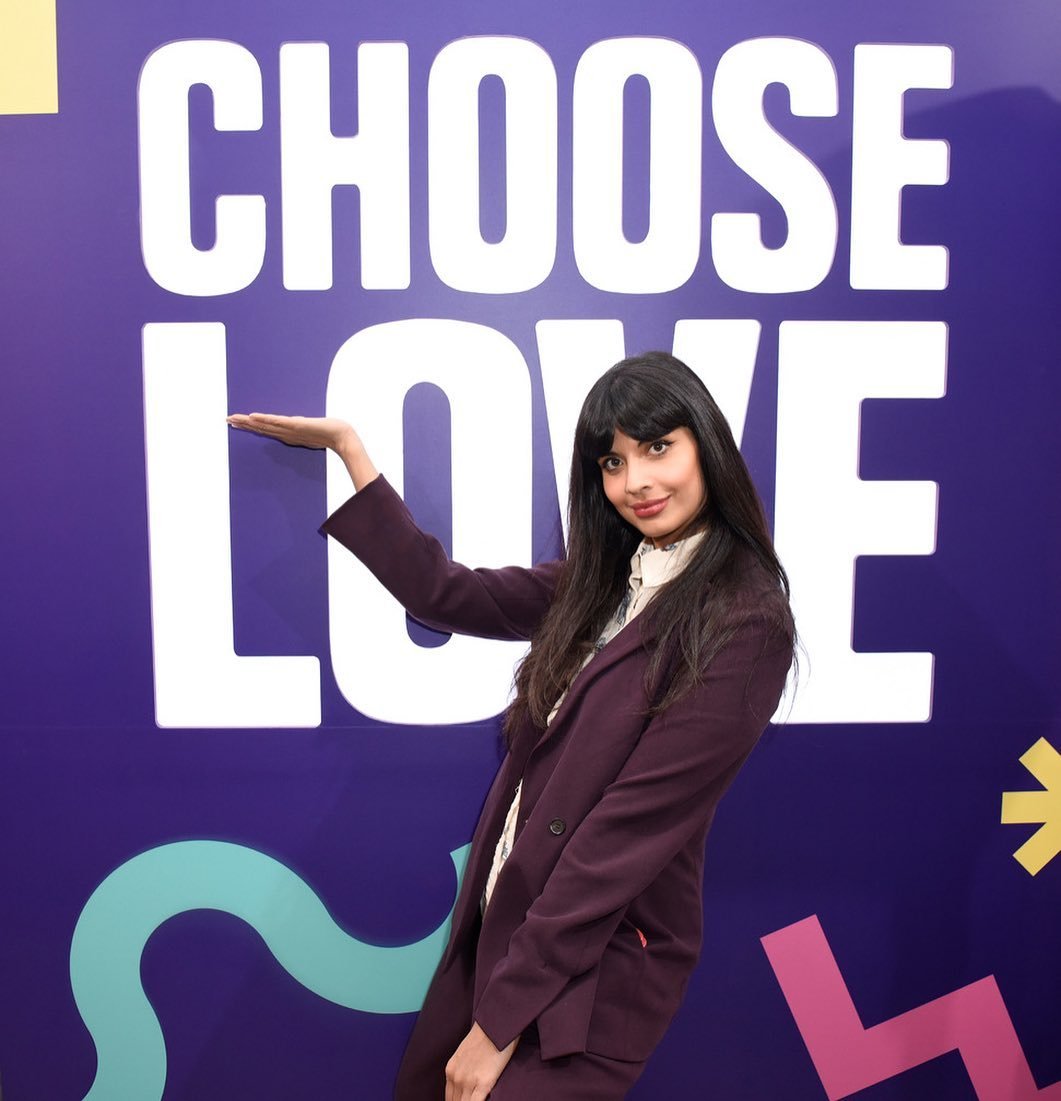 "I am in fact a happy, thriving multi millionaire, madly in love, with free time, good sleep and a wonderful career and life. But thanks for checking," she concluded.

To make her clap back gold star worthy, she accompanied her tweet with this GIF:

But now some people have taken issue with her clap back.

This was written by a known conservative, Allie Beth Stuckey.

Jamil ended up standing up for herself. 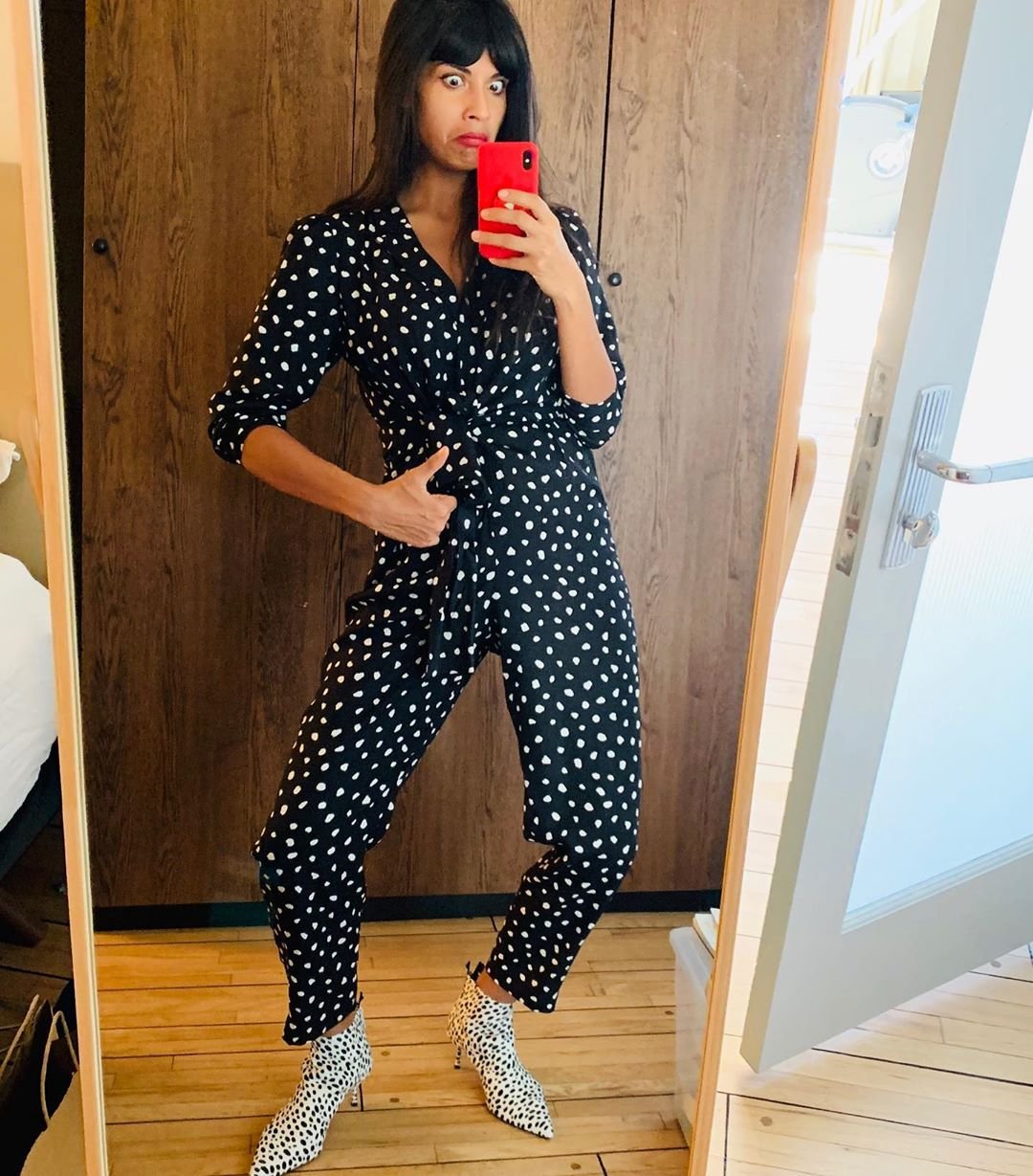 "I never said they are. You’re a white woman. Who perhaps doesn’t understand that it’s harder for WOC to thrive in general... especially when we are forced to have babies we don’t want/can’t afford/aren’t ready for. My point was that I made the correct choice for myself," she tweeted, along with three thumbs up emojis. 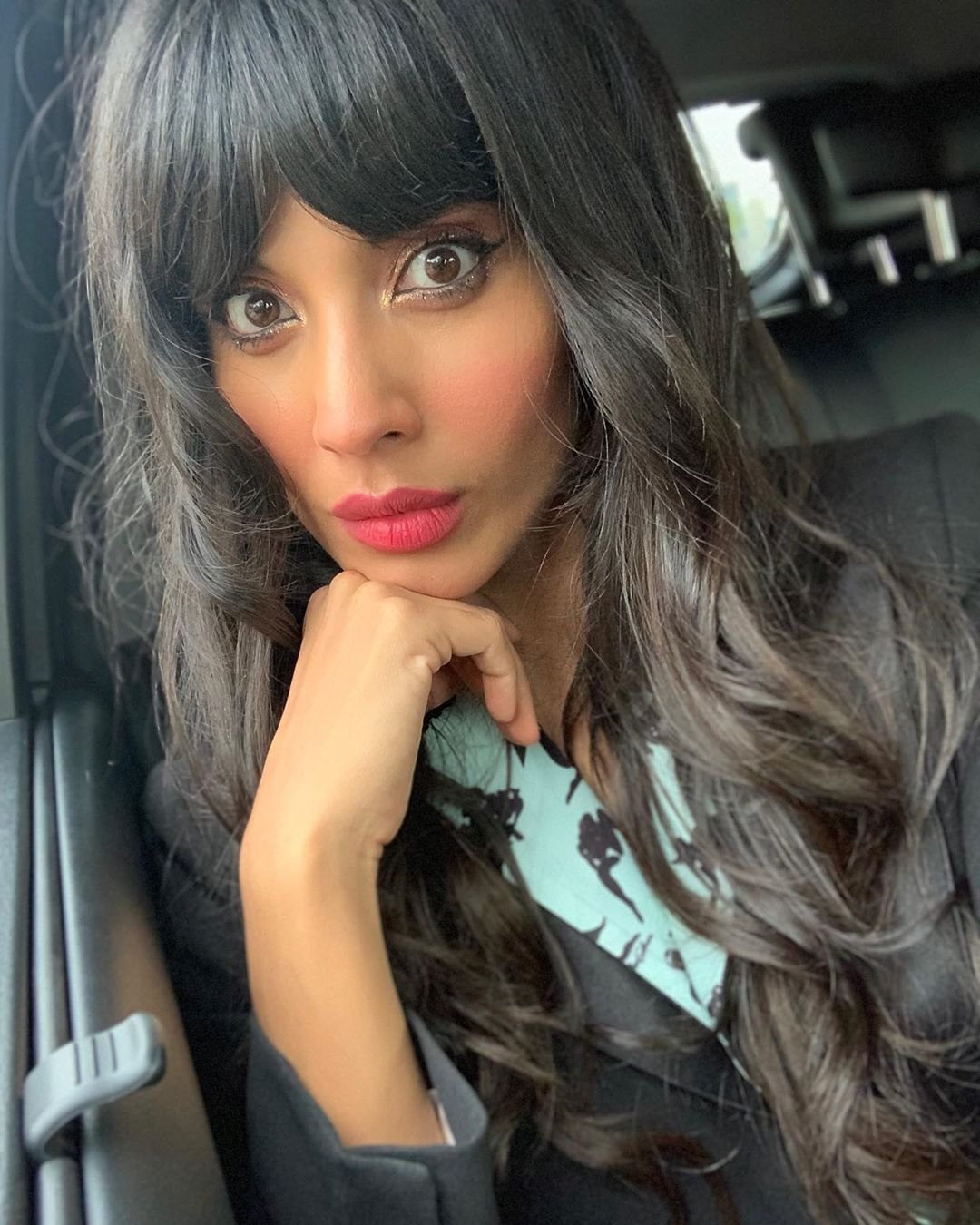 When someone tried to call her out for being "tacky" for writing that she's a multi-millionaire, she clapped back at that, too.

“No. It’s a fact. Not tacky. Pure fact. X,” she responded to the now-deleted original tweet.

She has her supporters, too, such as the many child-free women who have rallied around her message.

Jameela ended up sending out a sweet shout-out just for them.

"YES! Absolutely!" wrote one of her fans in response. 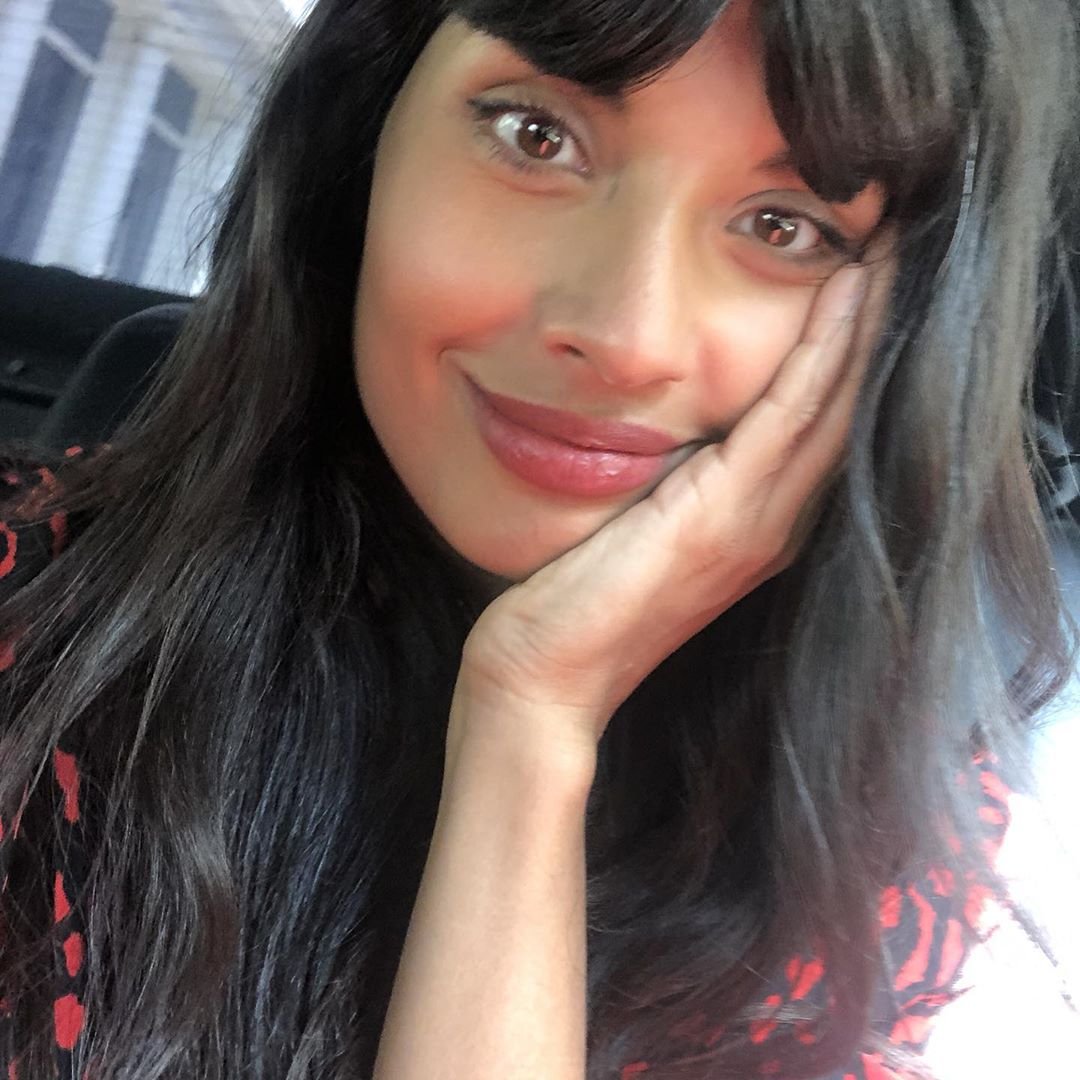 "You inspire me to dream big, take risks and be exactly who I am with all my opinions. I will not be silenced and will stand up for what I believe in."