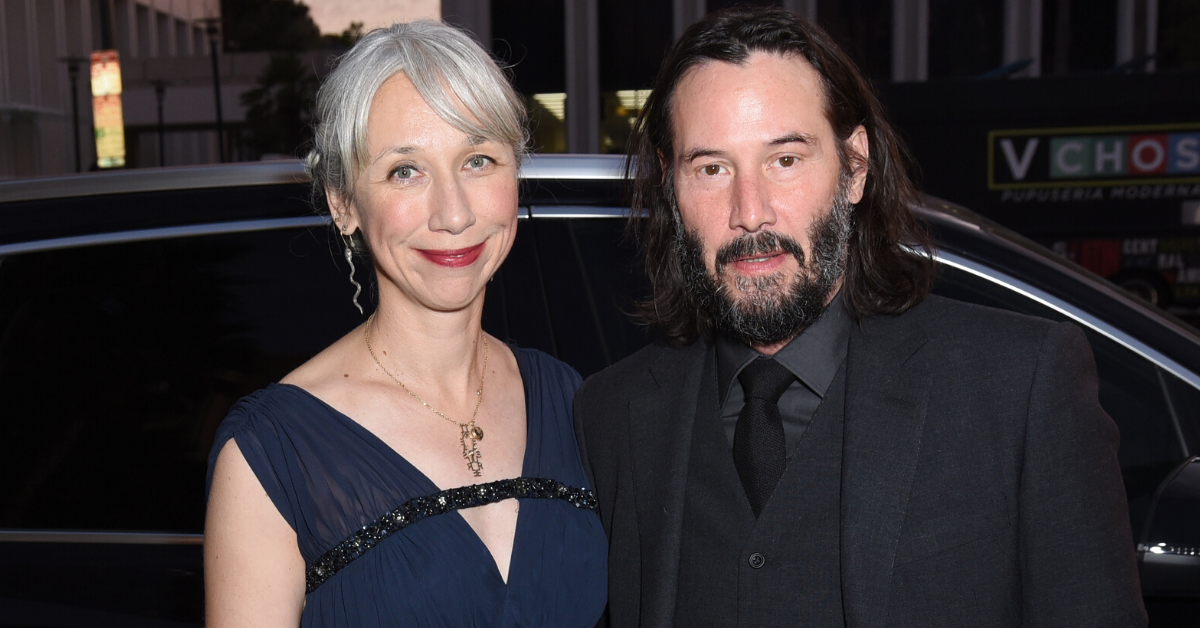 Keanu Reeves shocked the world and broke more than a few hearts when he brought artist Alexandra Grant to a red carpet event as his official girlfriend. While almost all of his fans were extremely excited that Keanu had found love, some fans noted a particular resemblance between Alexandra and a certain Hollywood legend.

People were shocked when Keanu and Alexandra made their first public appearance. 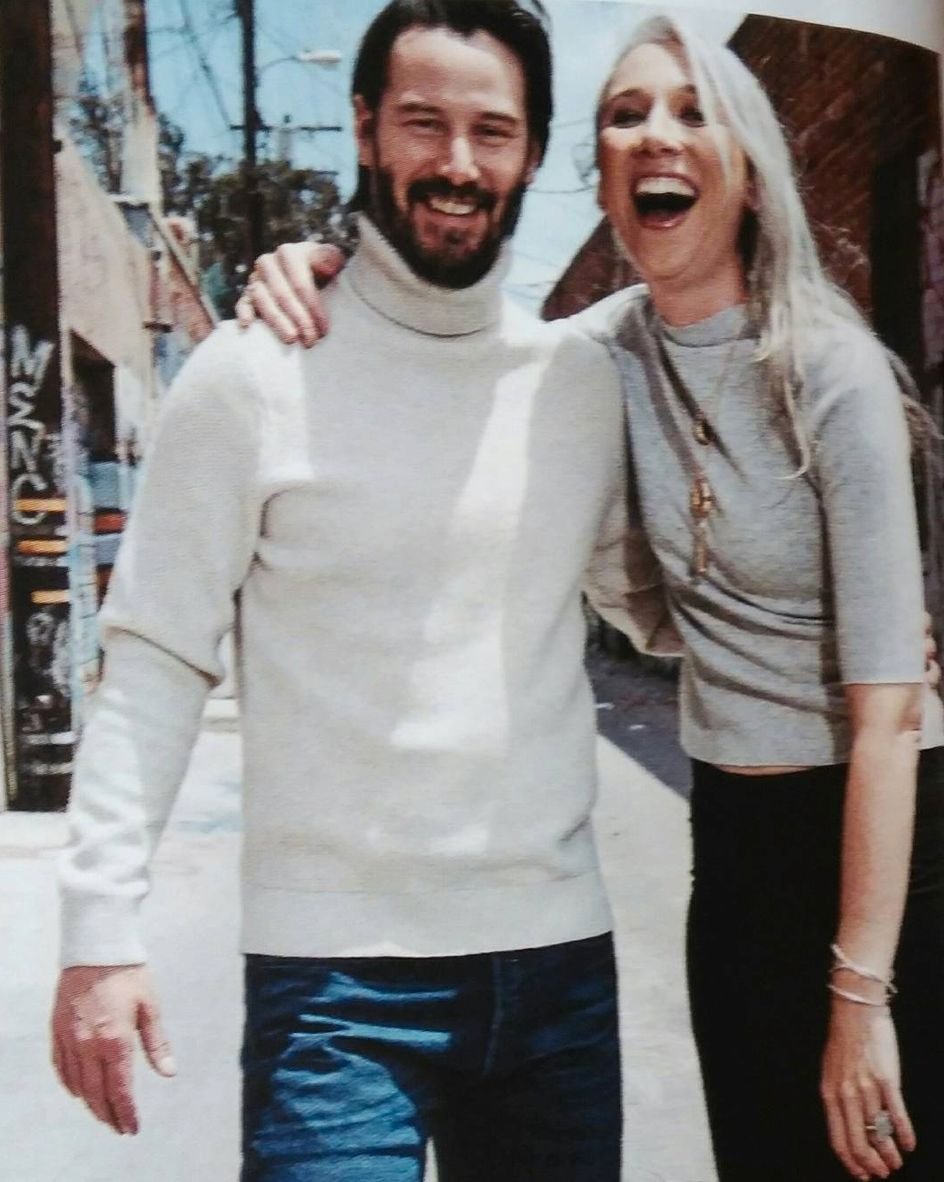 Keanu had not publicly had a girlfriend in over ten years, so it was pretty big news when he stepped out with a gorgeous woman on his arm.

Obviously, she's not just a pretty face — Alexandra is an artist and philanthropist. 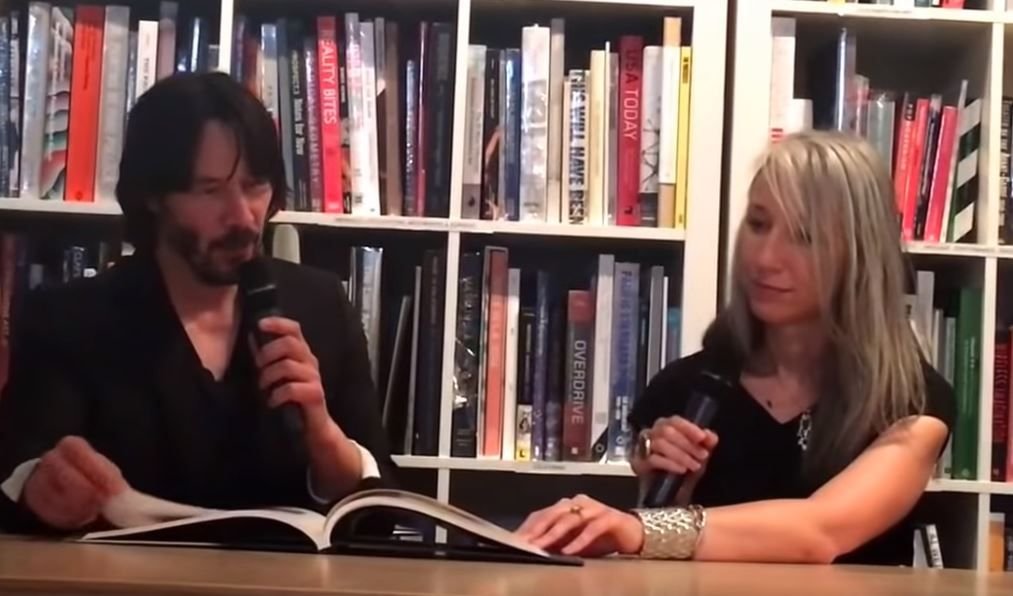 Keanu and Alexandra met when they first collaborated together on Keanu's 2011 book, Ode to Happiness. She illustrated his tongue-in-cheek words about sorrow.

Then Keanu and Alexandra co-wrote a book TOGETHER, called 'Shadows' in 2016. 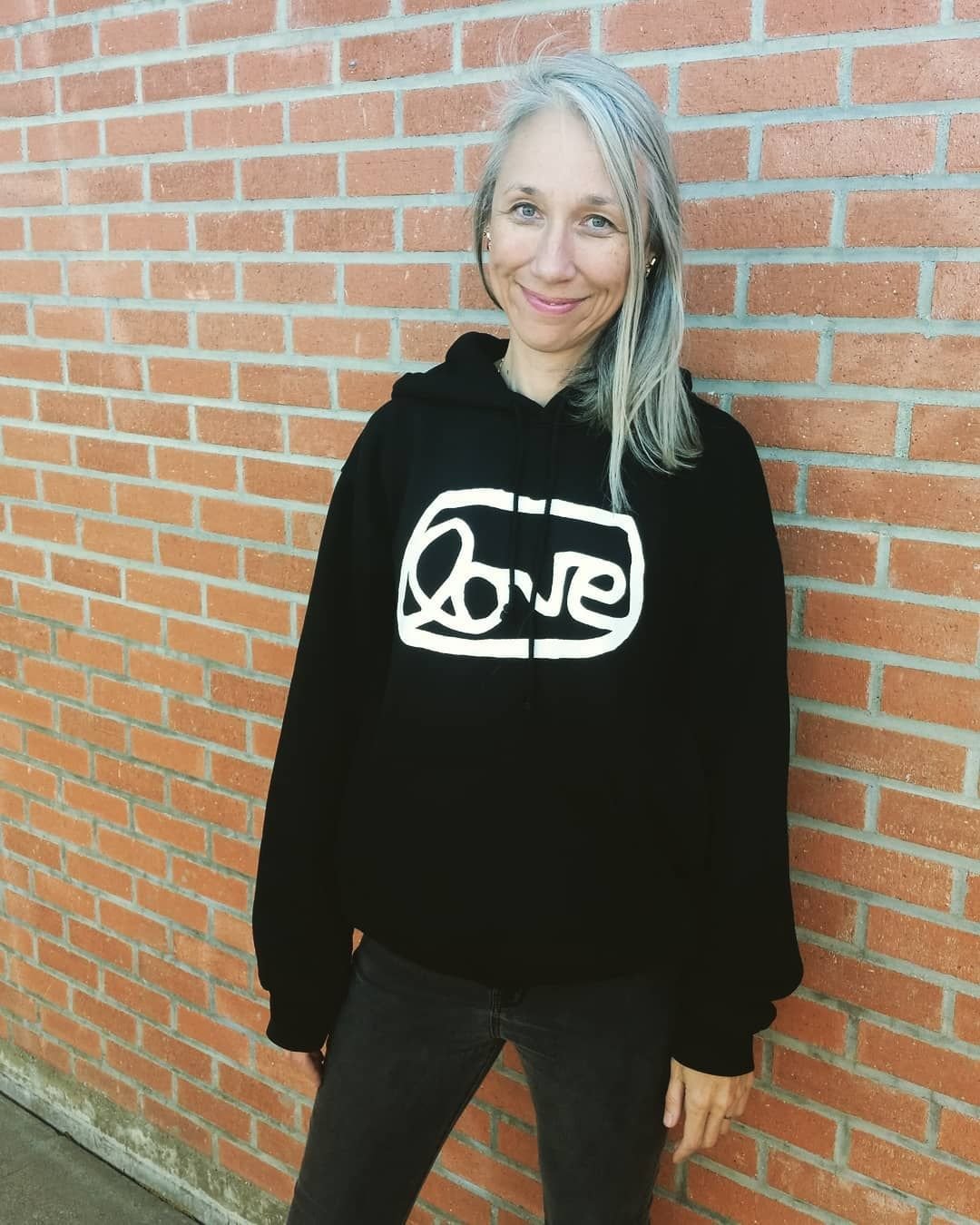 Alexandra also graduated from the California College of the Arts and received her MFA, so you know she's serious about her art.

Of course, her art wasn't what people talked about at first when they saw her with Keanu.

Due to her silver hair, some people mistook Alexandra for Helen Mirren.

And it's not a bad thing! As one Twitter user put it, "I thought Keanu was with Helen Mirren and that’s 1000% a compliment to everyone involved."

Alexandra has taken to Instagram to explain why she doesn't dye her hair. 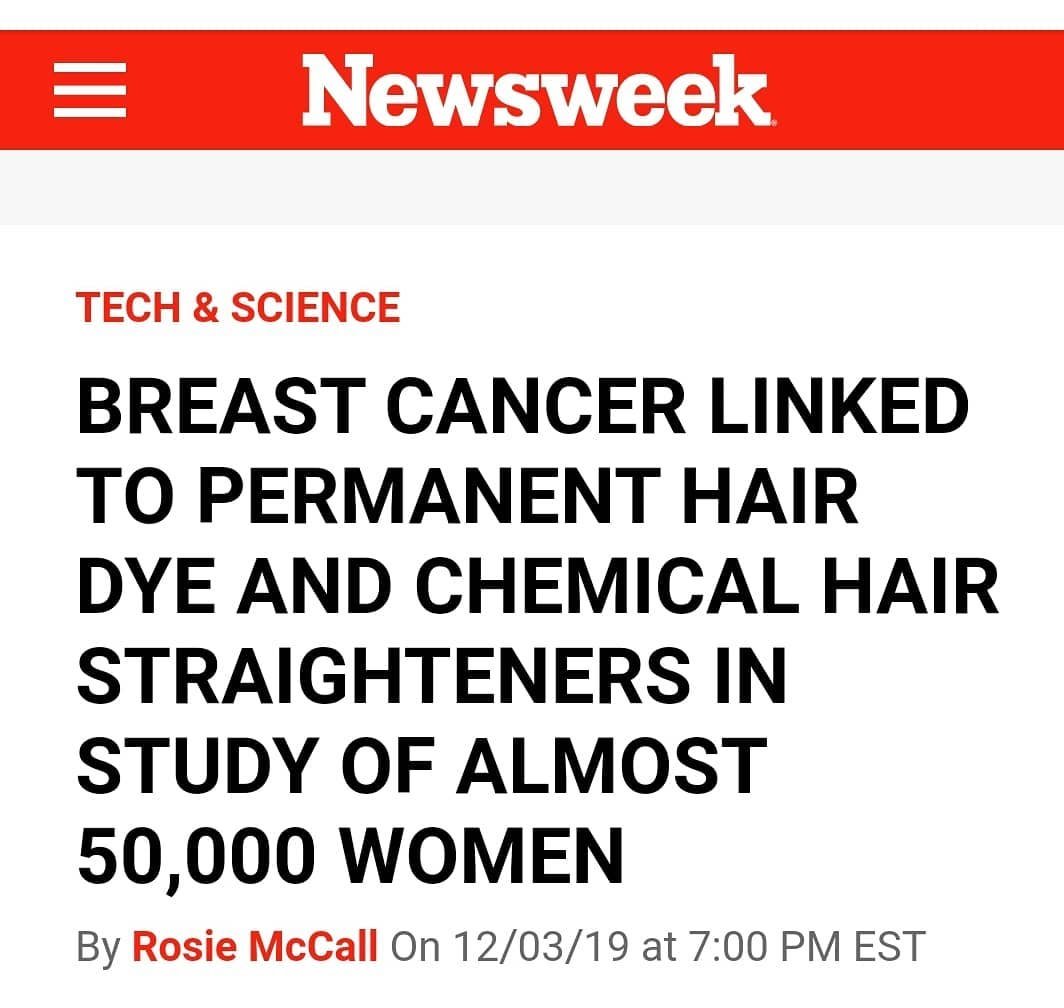 "I went gray prematurely in my early 20's," she revealed. 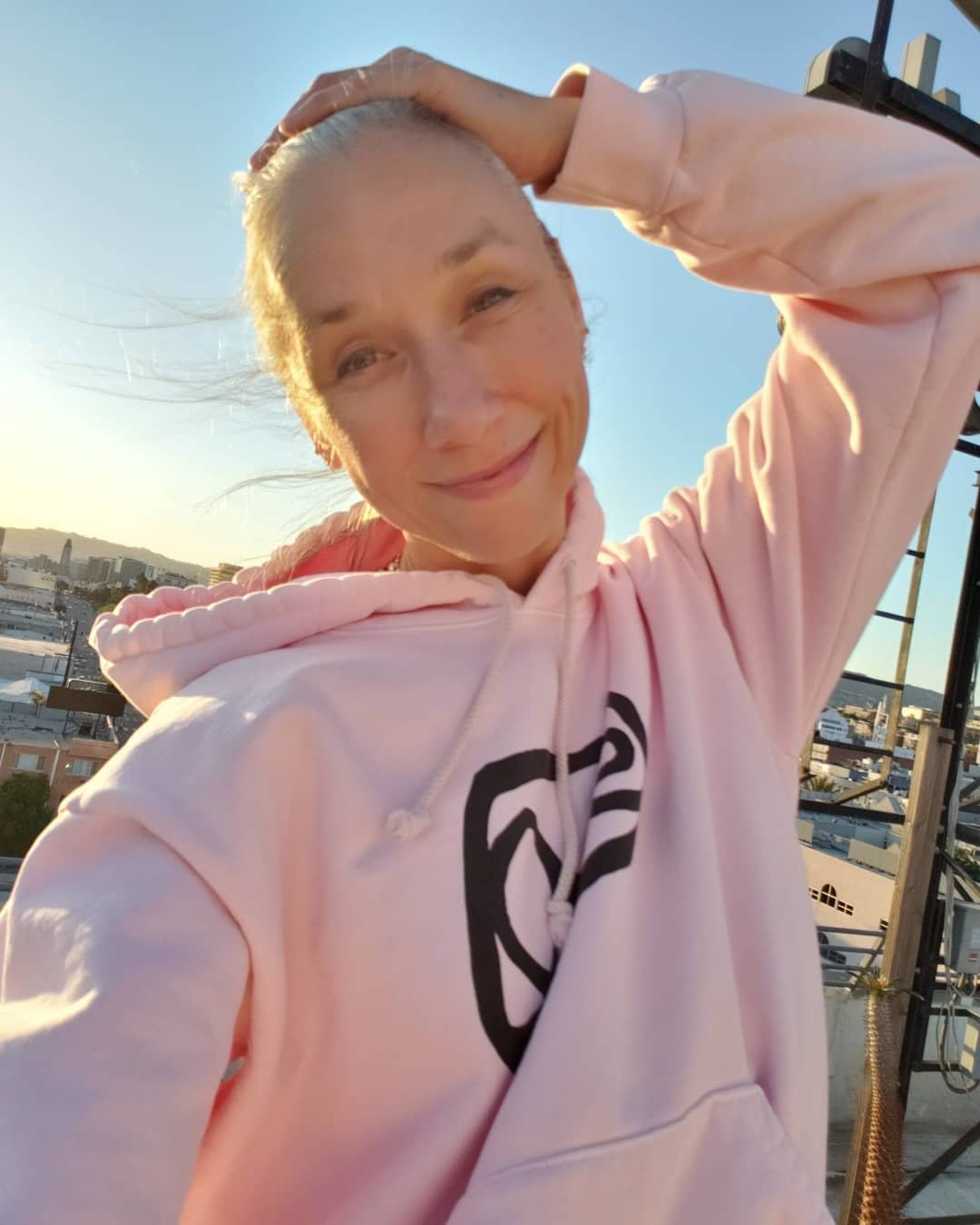 "Dyed my hair every color along the way until I couldn't tolerate the toxicity of the dyes any more," she explained. 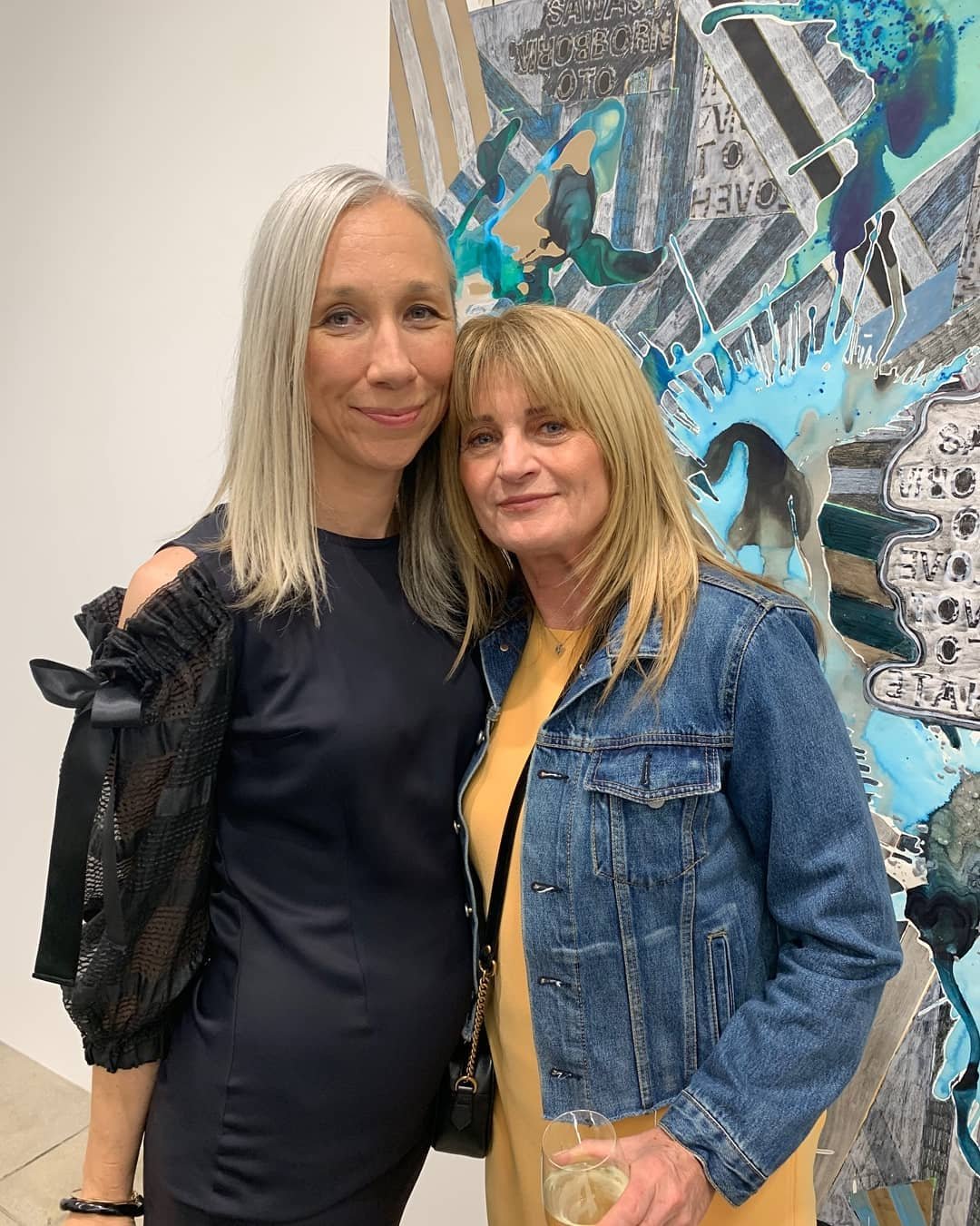 "Love to all womxn!" 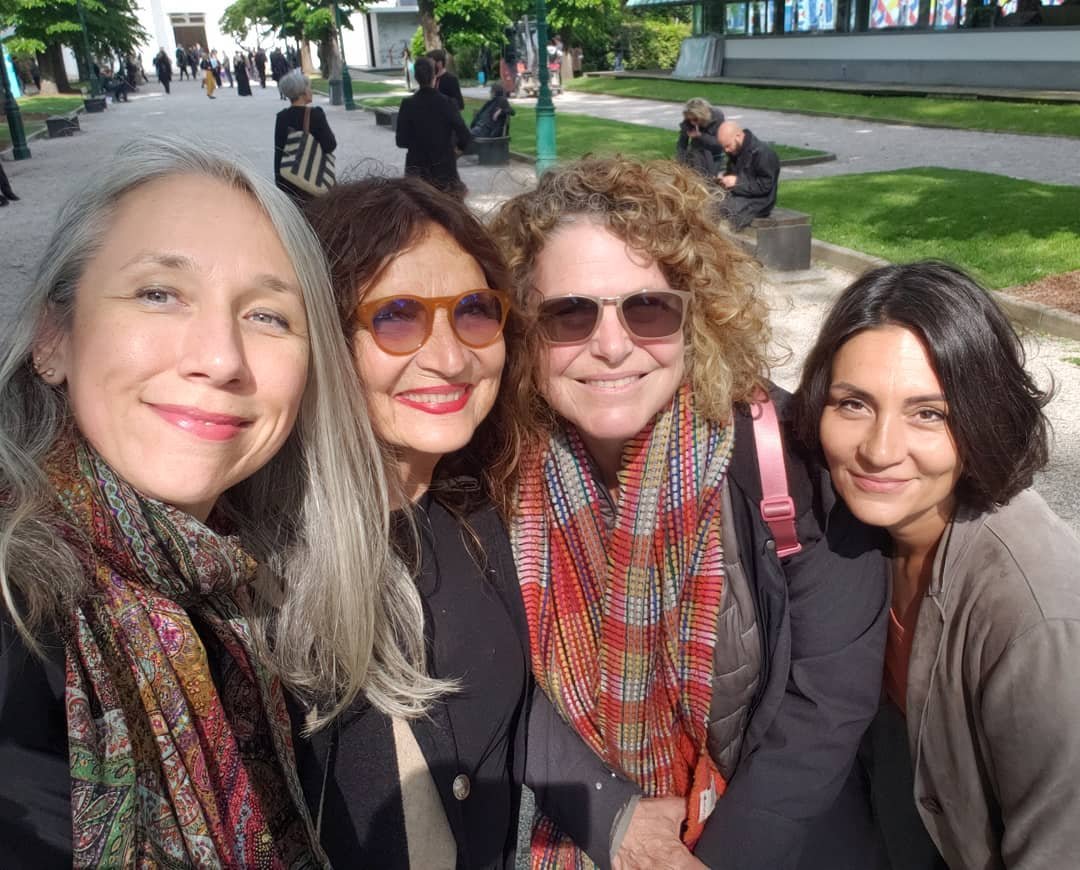 It's a bit of a sad state of affairs that a woman in her 40s has to explain why she has gray hair, but it's awesome to see Alexandra not being afraid to live her best life!

Women were sharing their own stories on why, when, and how they let their own hair start going gray, which is so inspiring!

Others explained how long they had been dyeing their hair.

A lot of women feel the pressure to hide their grays — my mother has been dyeing hers for my entire life!

It's awesome if Alexandra's confidence and newfound celebrity helps inspire women to love their own natural hair! 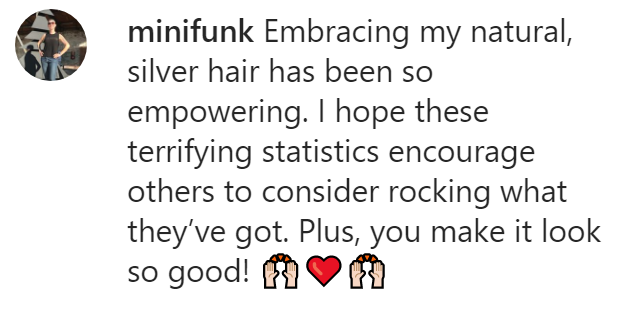 I think silver/gray/white hair is chic and stylish, and will only grow in popularity as long as we have women who are willing to rock what they have naturally!