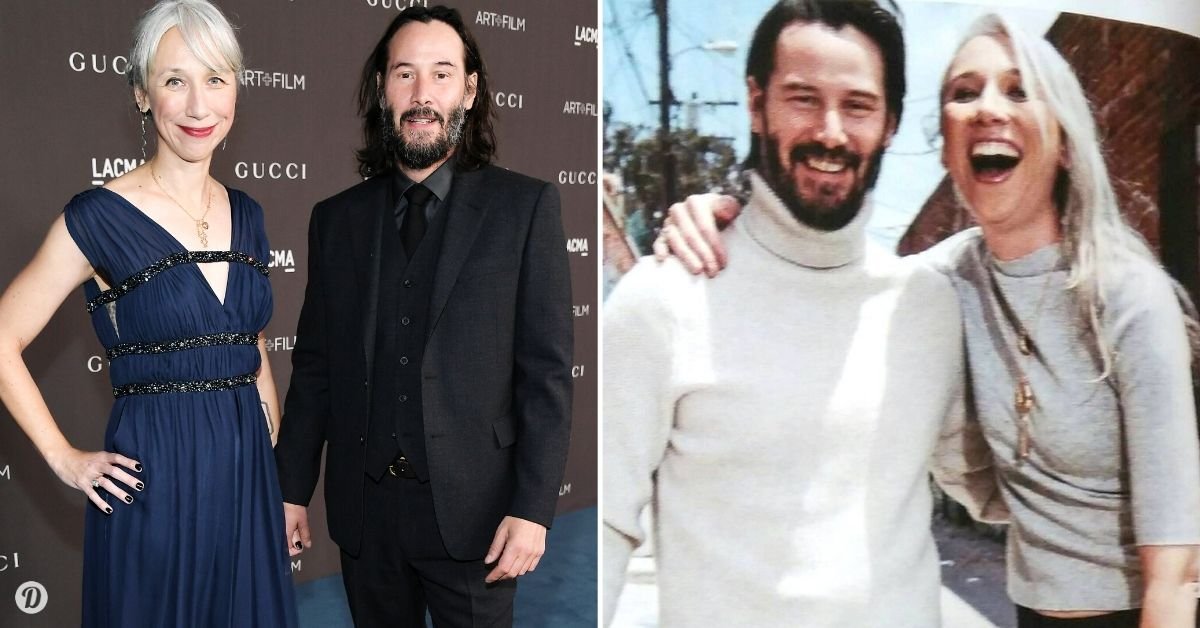 I know. Listen, it was going to happen at some point. The internet's boyfriend can't be single forever, and he could not have found a nicer person to be with. 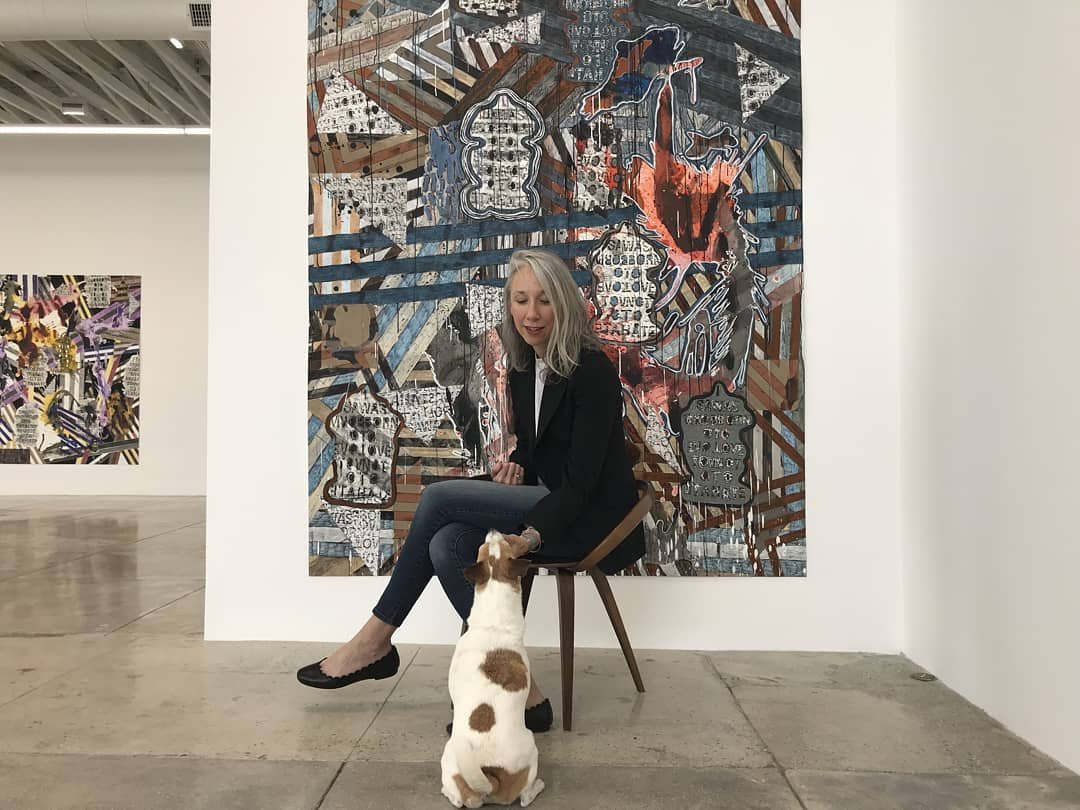 Who is she? How did they meet? Let's find out!

1. She and Keanu have been friends for a long time. 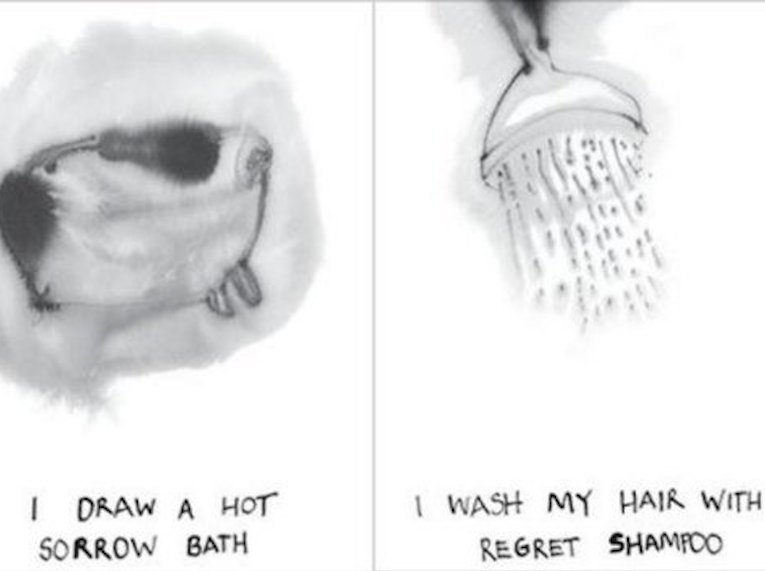 They first collaborated together on Keanu's 2011 book, Ode to Happiness. She illustrated his tongue-in-cheek words about sorrow.

Yes, this is *also* my first time discovering Keanu wrote a book.

I hope I'm not alone in this revelation. 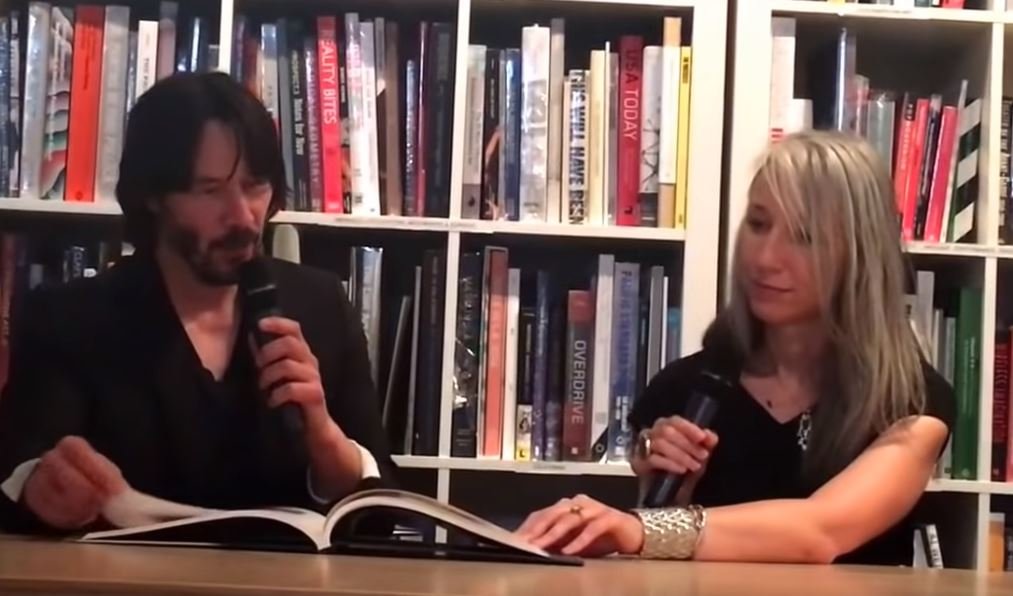 They co-wrote Shadows, a poetry book, in 2016. This time, they decided to explore the nature of the shadow.

Fun fact— instead of just illustrating, Alexandra acted as photographer this time around!

All of the shadows in the book are Keanu's!

3. Those collaborations resulted in a publishing company. 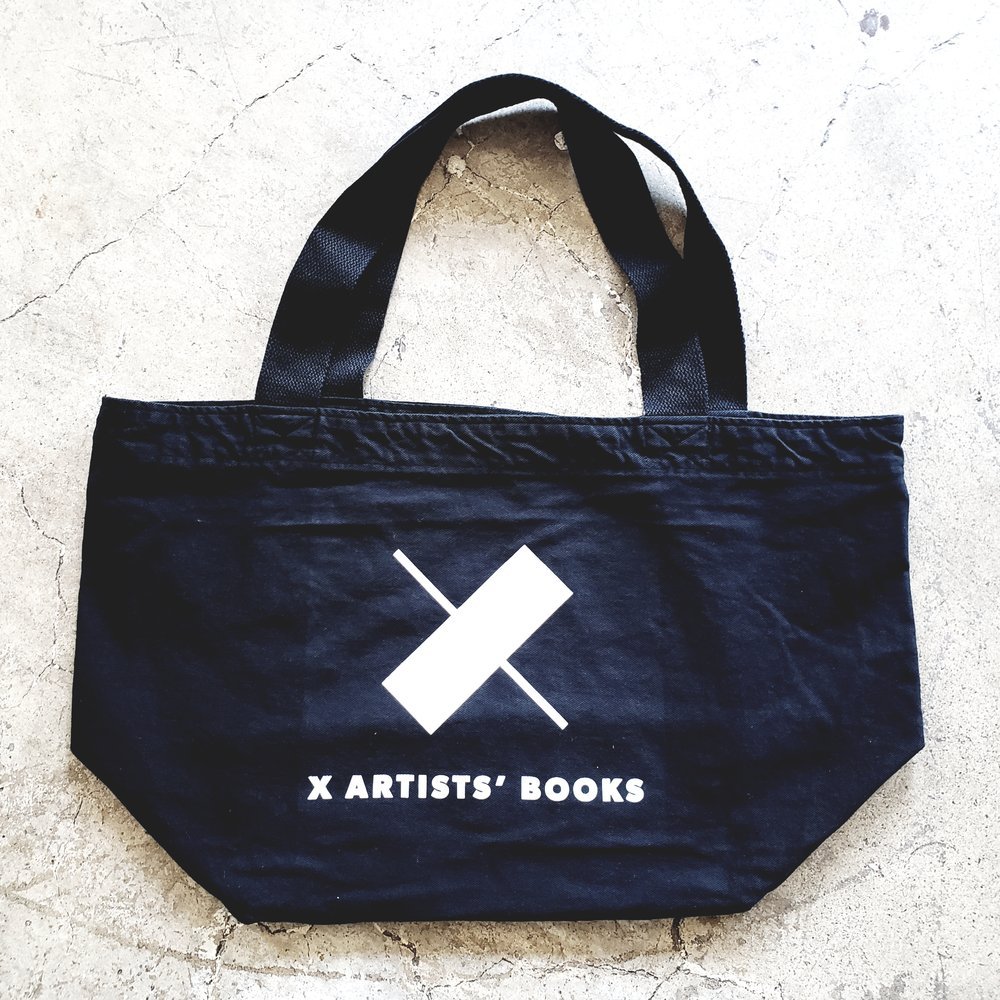 Enter X Artists' Books. In their own words: "XAB is a small publisher of thoughtful, high-quality, artist-centered books that fit within and between genres."

Each book they publish is a work of art, and carefully curated. 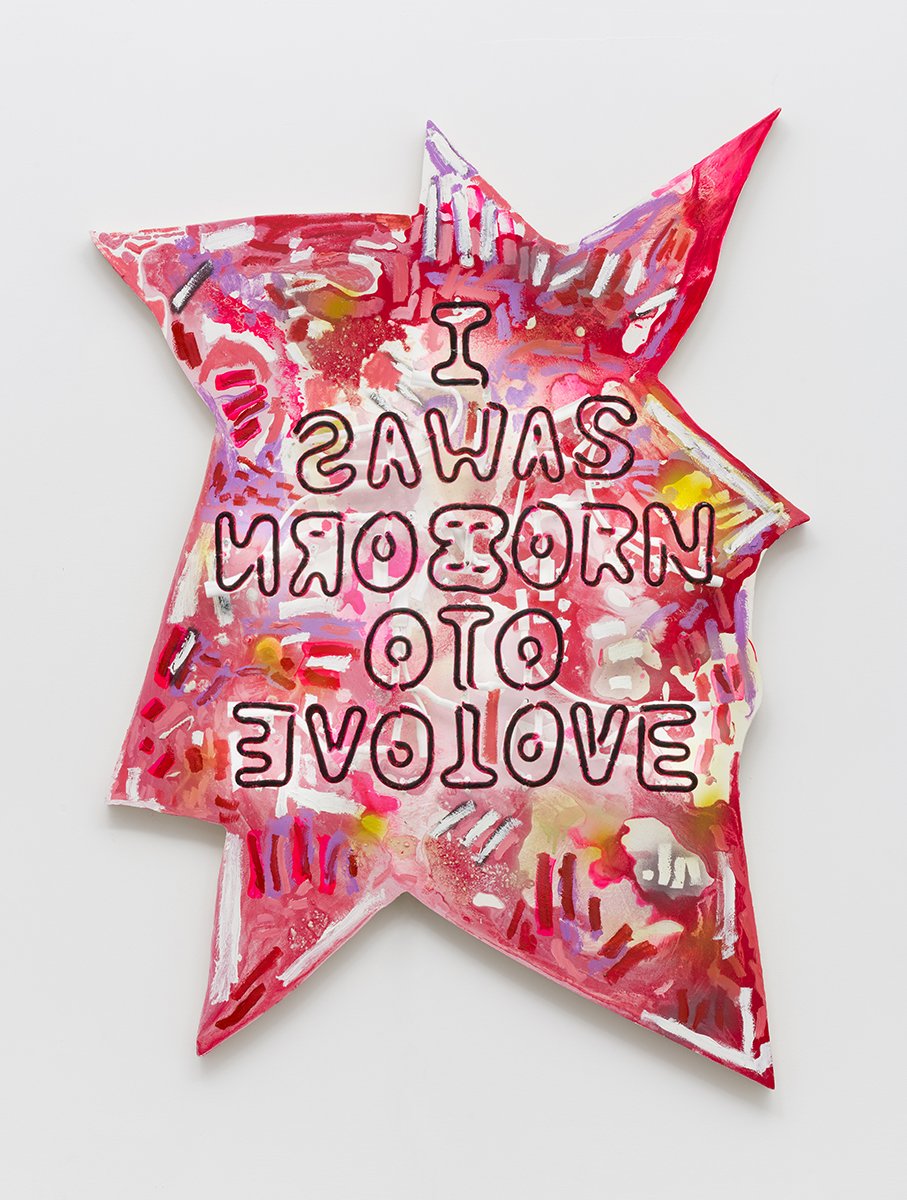 Alexandra Grant, "I was born to love."

Her latest pieces involve a marriage of neon and wood. Called "I was born to love," the art features the phrase mirrored against itself. The words are neon lights, and the base a painted wood.

5. Her work involves both image and text. 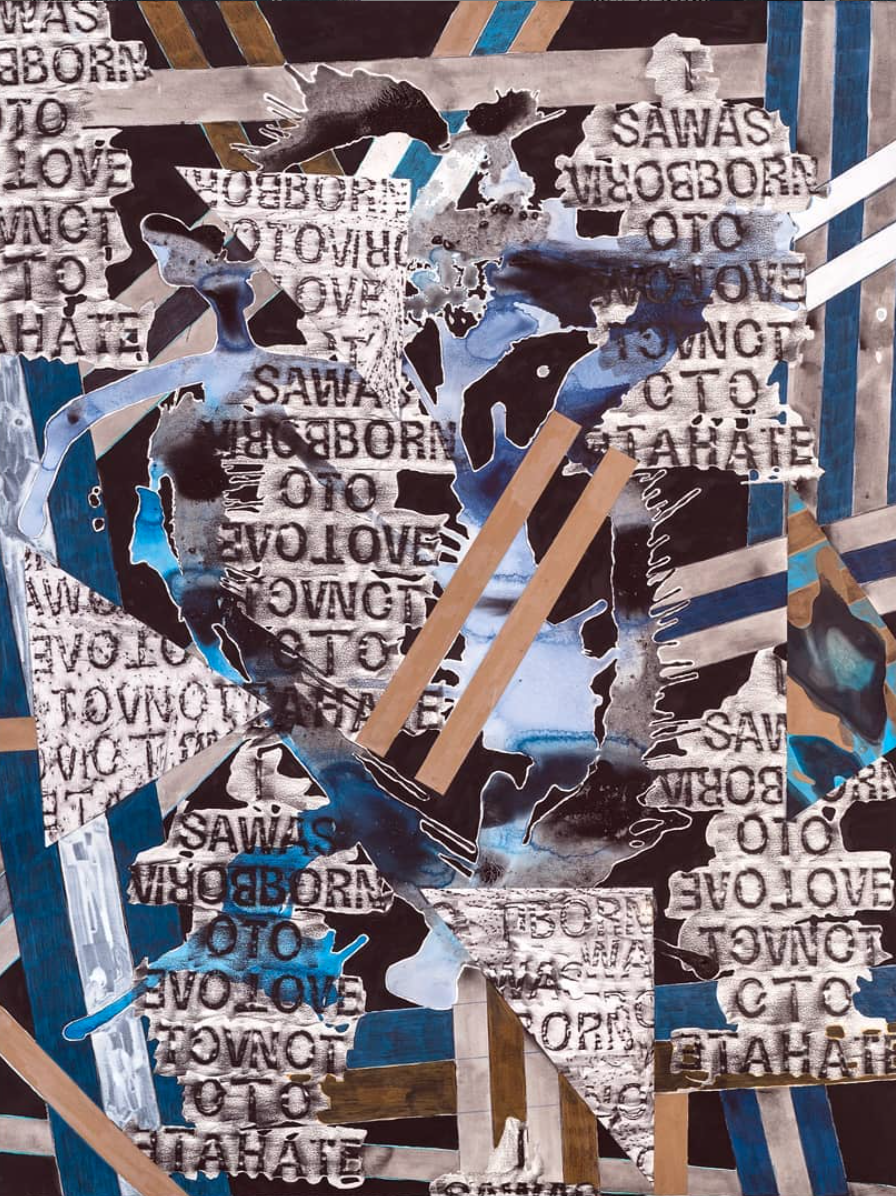 Alexandra Grant, "I was born to love not hate."

She calls the style of text in her previous neon piece her "signature mirrored language," and it's easy to see why.

Much of her work incorporates language, and largely celebrates love.

6. She's collaborated with celebrities other than Keanu. 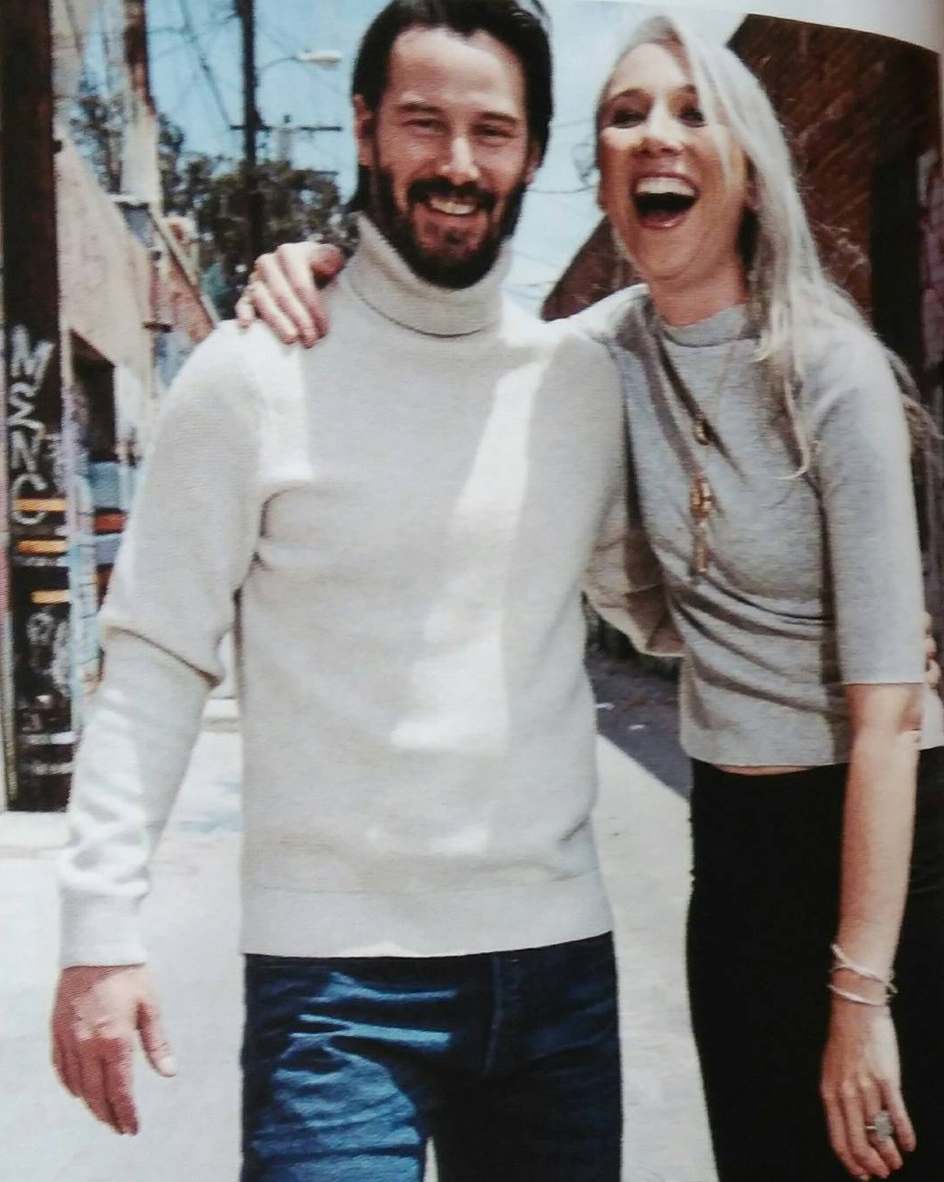 "She has collaborated with author Michael Joyce, actor Keanu Reeves, artist Channing Hansen, and the philosopher Hélène Cixous, among others," her bio reads.

I see you, Keanu mention. I see you.

7. She graduated from the California College of the Arts. 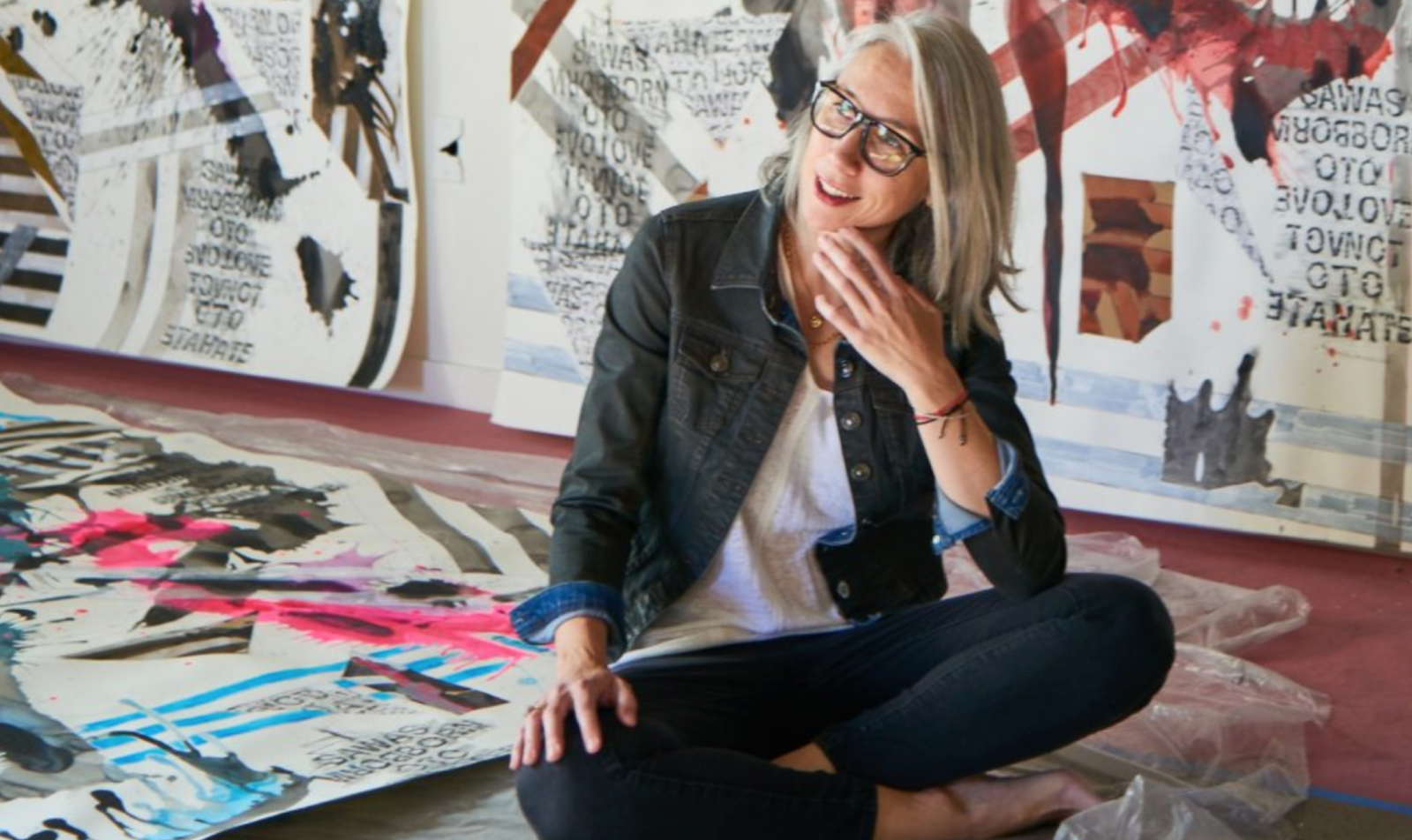 She has an MFA from there, and found the direction for her art while studying there.

She said that she asked herself what type of art would interest her long-term. The answer: writing.

8. She grew up all over the place. 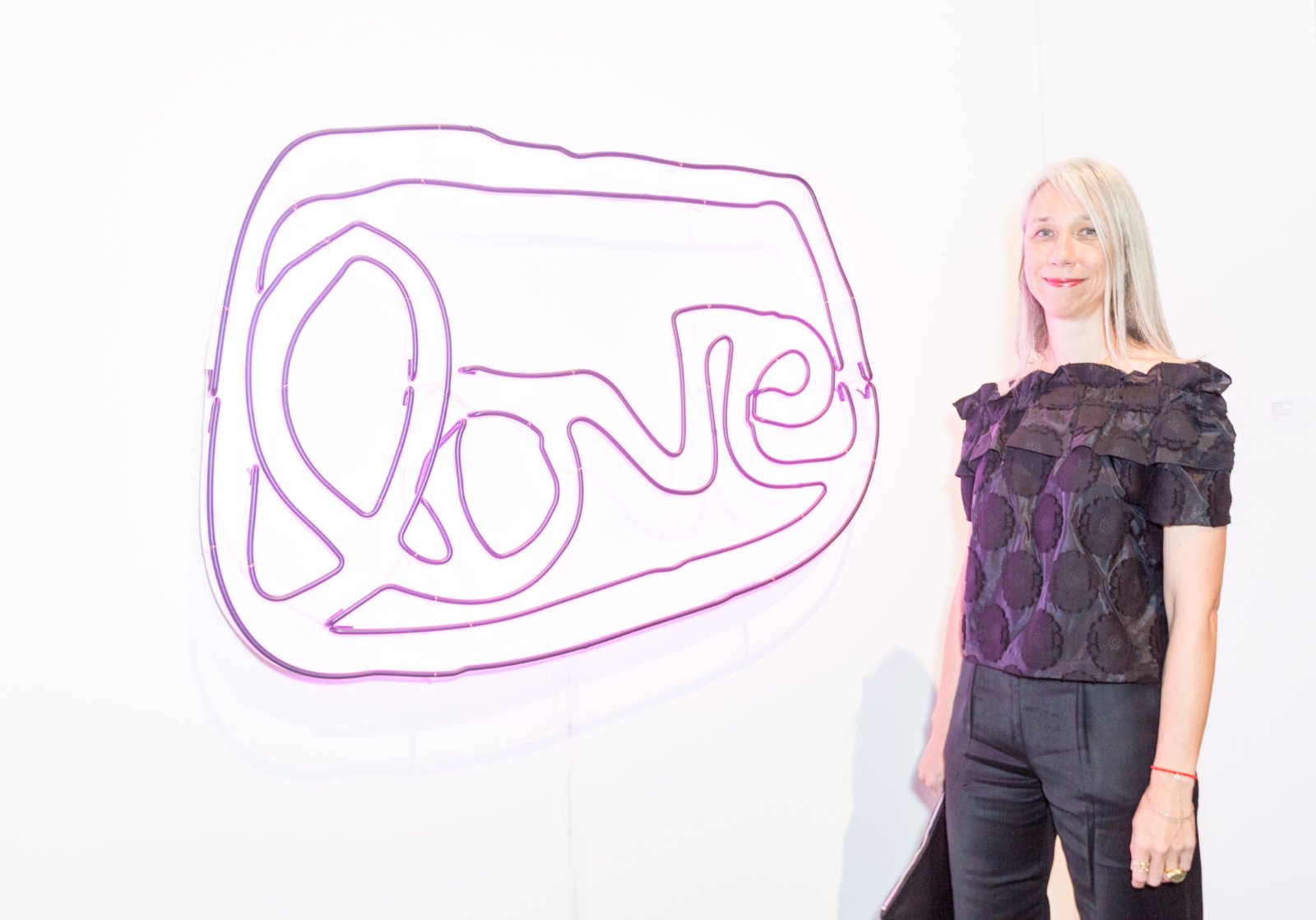 Her father was an immigrant to the United States via Scotland. Her mother was from California.

Together, they lived in Mexico, the U.S., France and Spain. Crossing those borders totally informed her art.

9. Her work is very political. 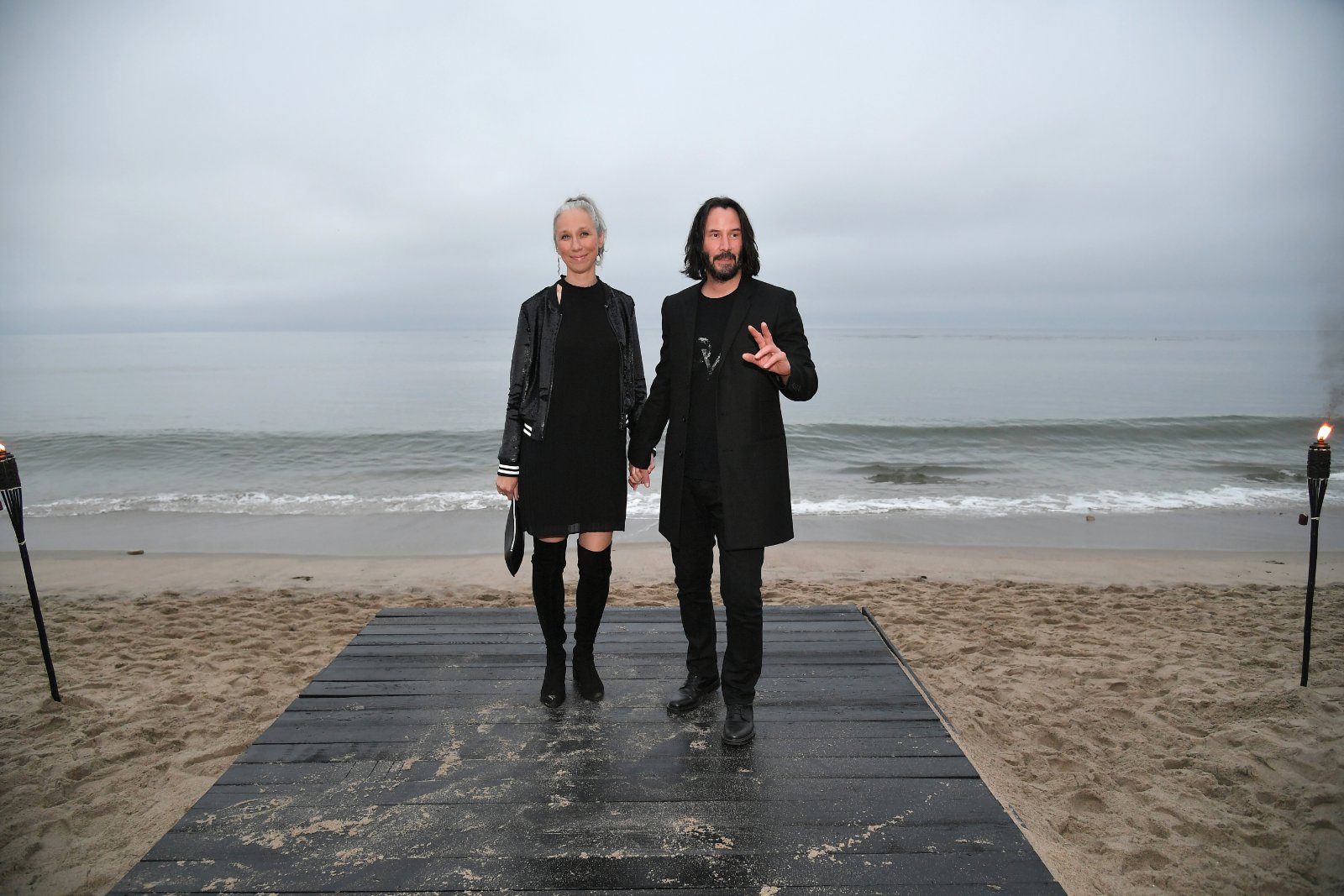 The phrase, "I was born to love not to hate" took on new meaning for her after Michael Brown's death, the Ferguson protests, and the election of Donald Trump.

10. The root of her current work is Greek mythology. 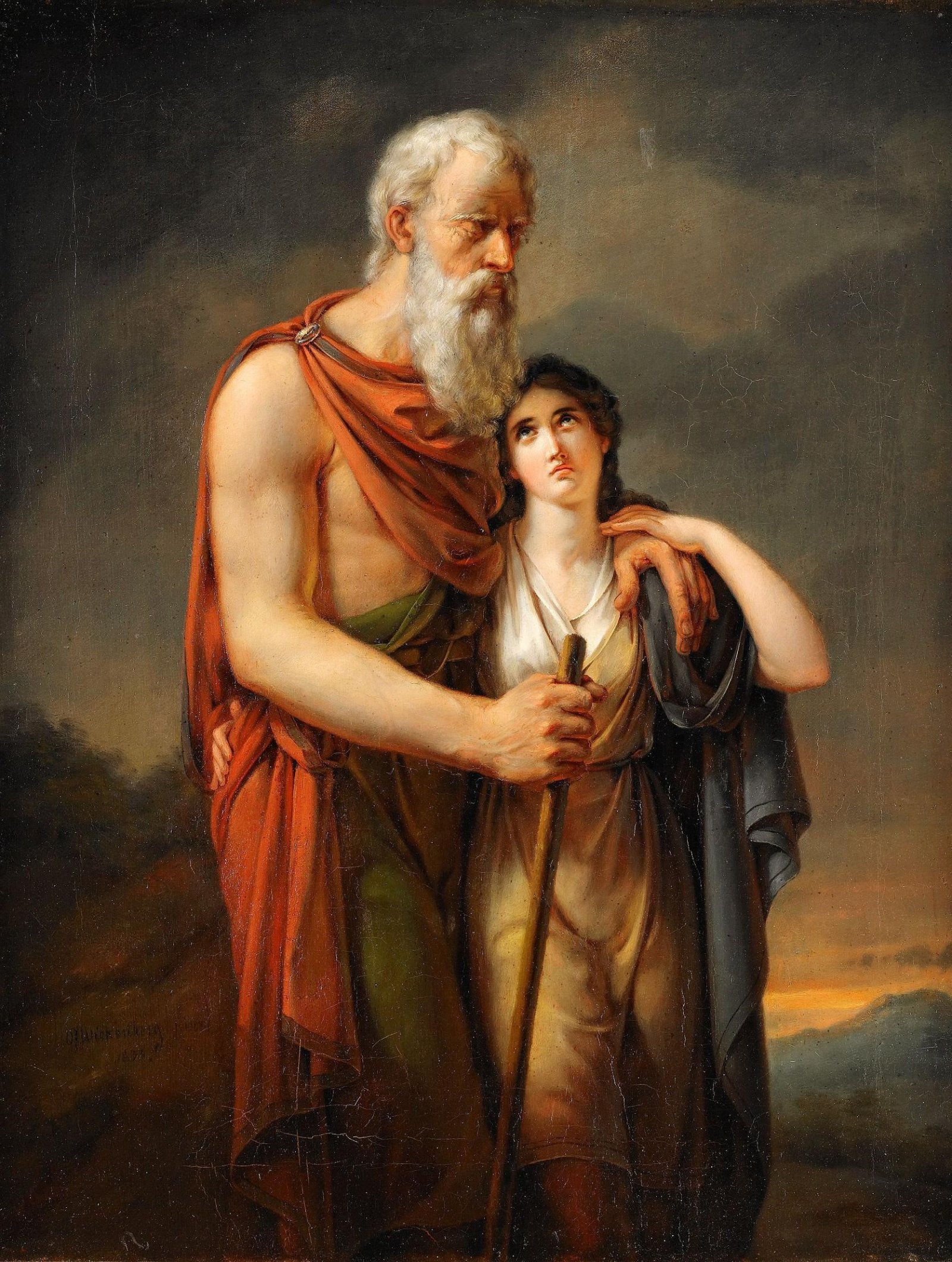 Specifically, the myth of Antigone.

Upon the death of her brother, Polynices, the King of Thebes and her uncle, Creon, refused to bury him, believing him to be a traitor.

"I was born to love not to hate," Antigone said, standing up for herself. 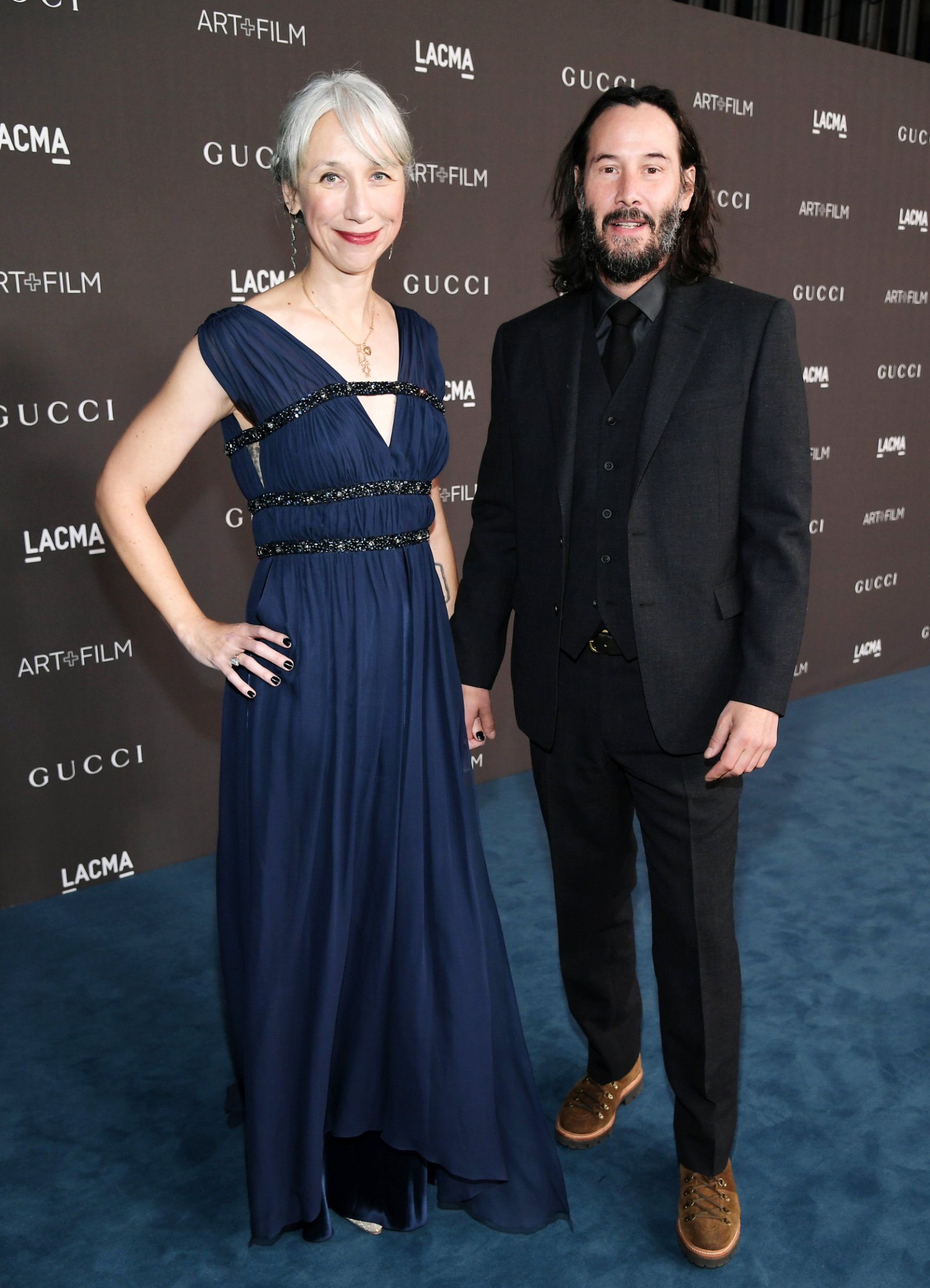 On why he was the only model for Shadows:

"No one can move the way he can. He's a really extreme performer. That's a huge piece of why those images are so interesting. I knew that if I moved the camera as we danced together, as photographer and subject, we could create these wonderful optical illusions." 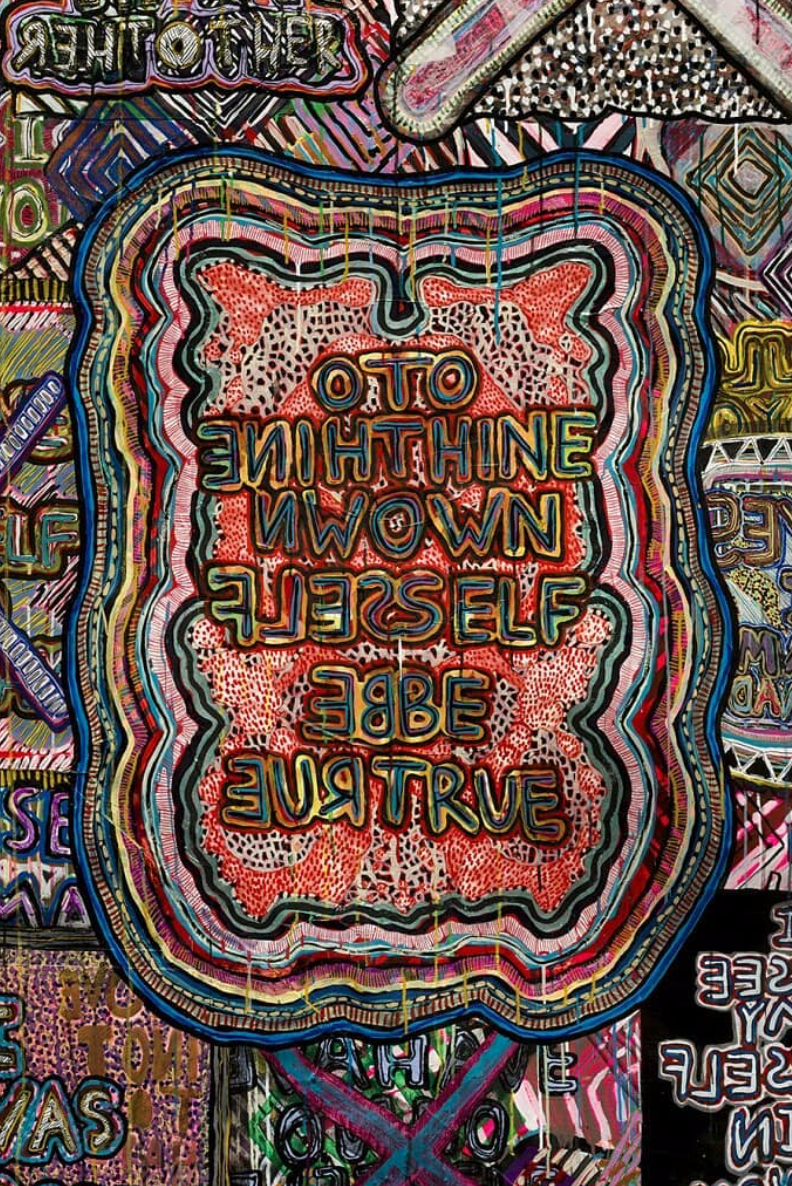 "If there is any lesson that I wished I learned earlier it’s that as a female-identified artist, sexism is real in the arts," she said.

"I now know that the lack of opportunities I’ve experienced has little to do with my value and worth as an artist, but because of institutionalized and naturalized gender-based biases." 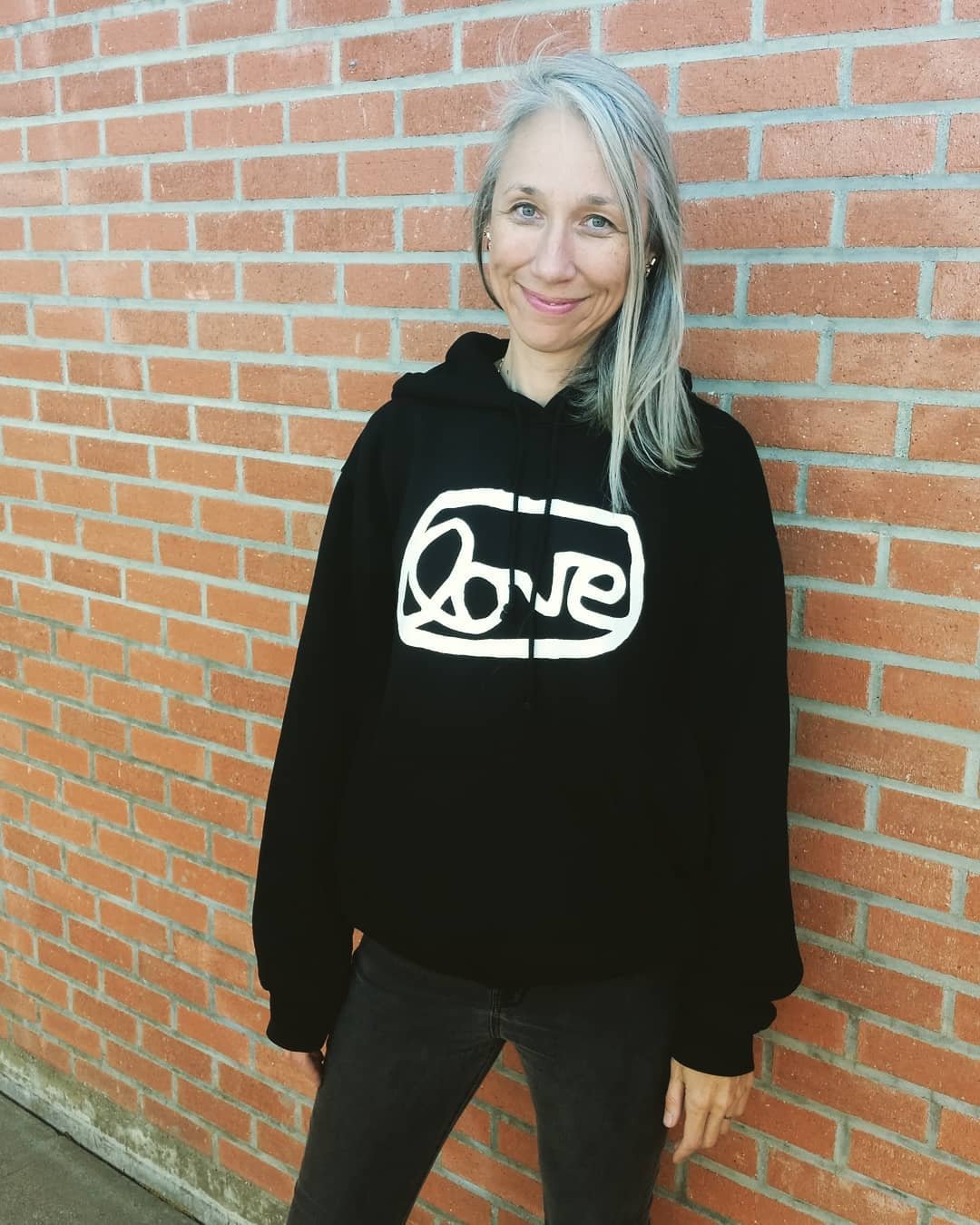 13. She is an active philanthropist. 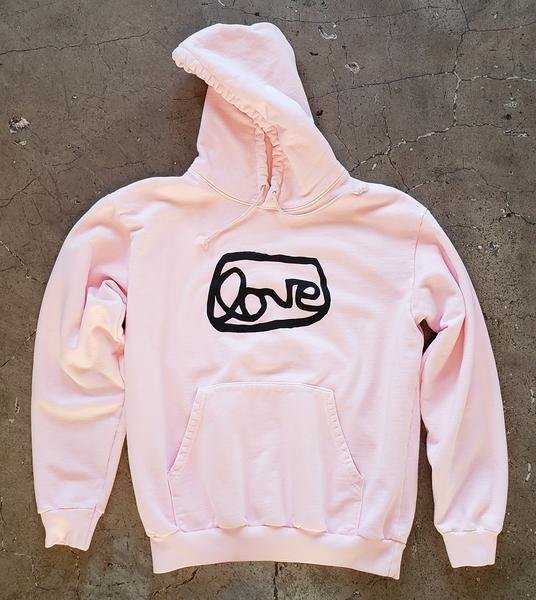 She started the grantLove project, which raises funds for non-profit arts organizations in LA.

She raises funds by creating exclusive sculptures, art, and jewelry for the project. Her range also now includes clothing! 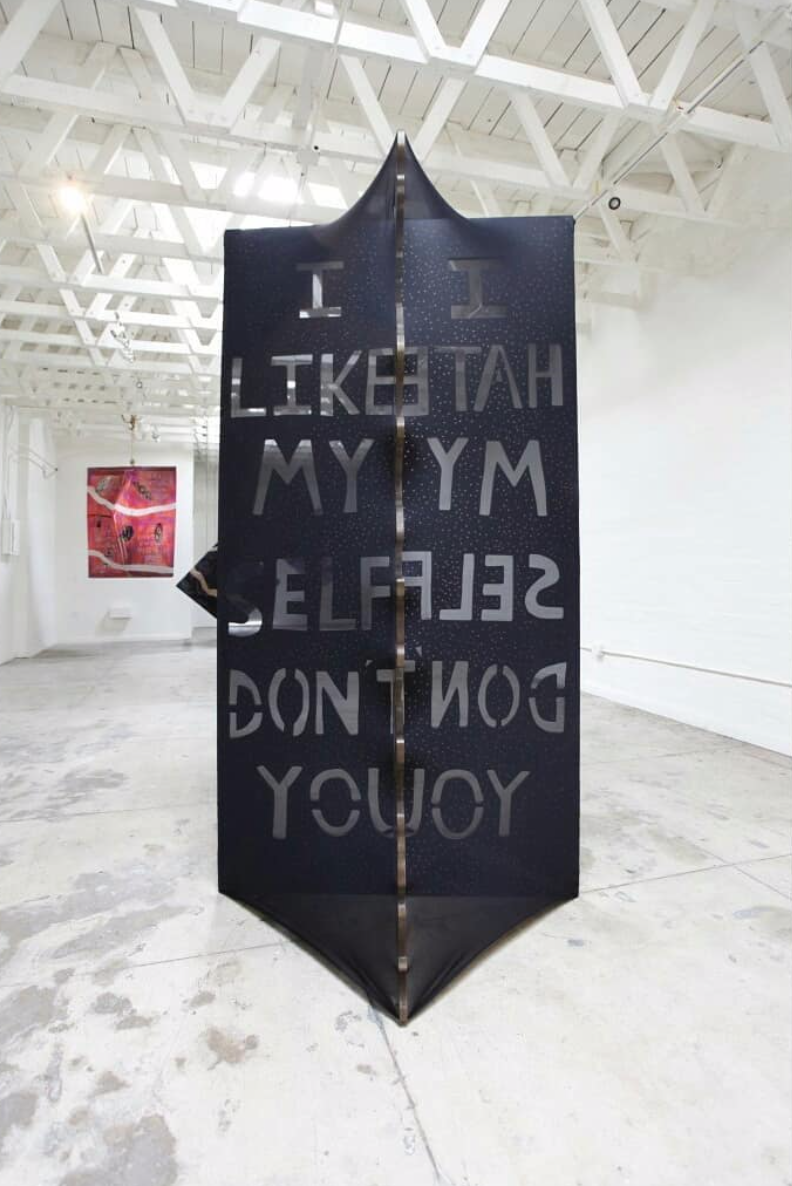 The day after Trump was elected, a group of students viewed her work.

"Many people in the class broke out in tears," she recalled after discussing the election. 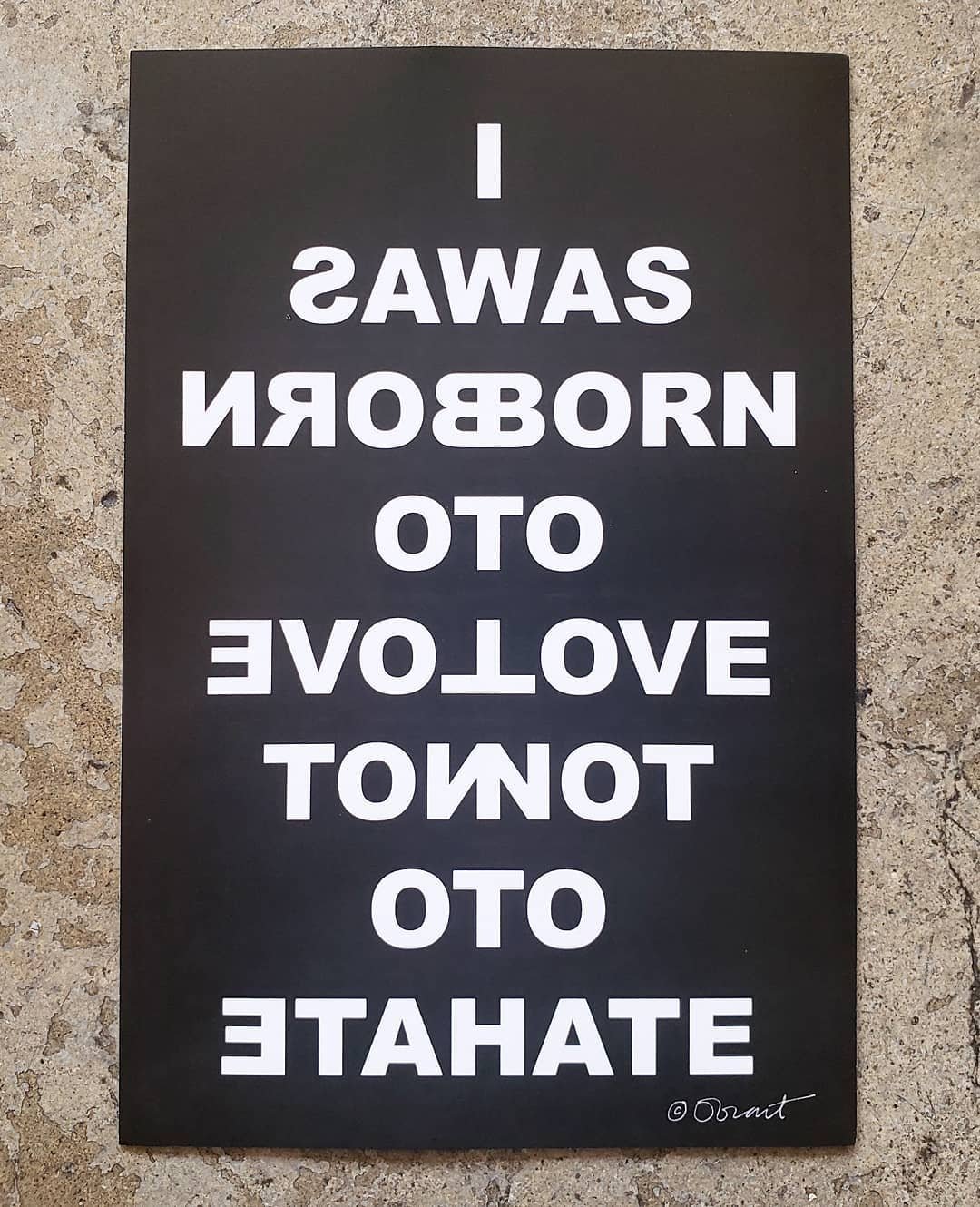 "A majority of the students came from immigrant families, and the myth of Antigone resonated with them."

15. Her art is meant to challenge your brain. 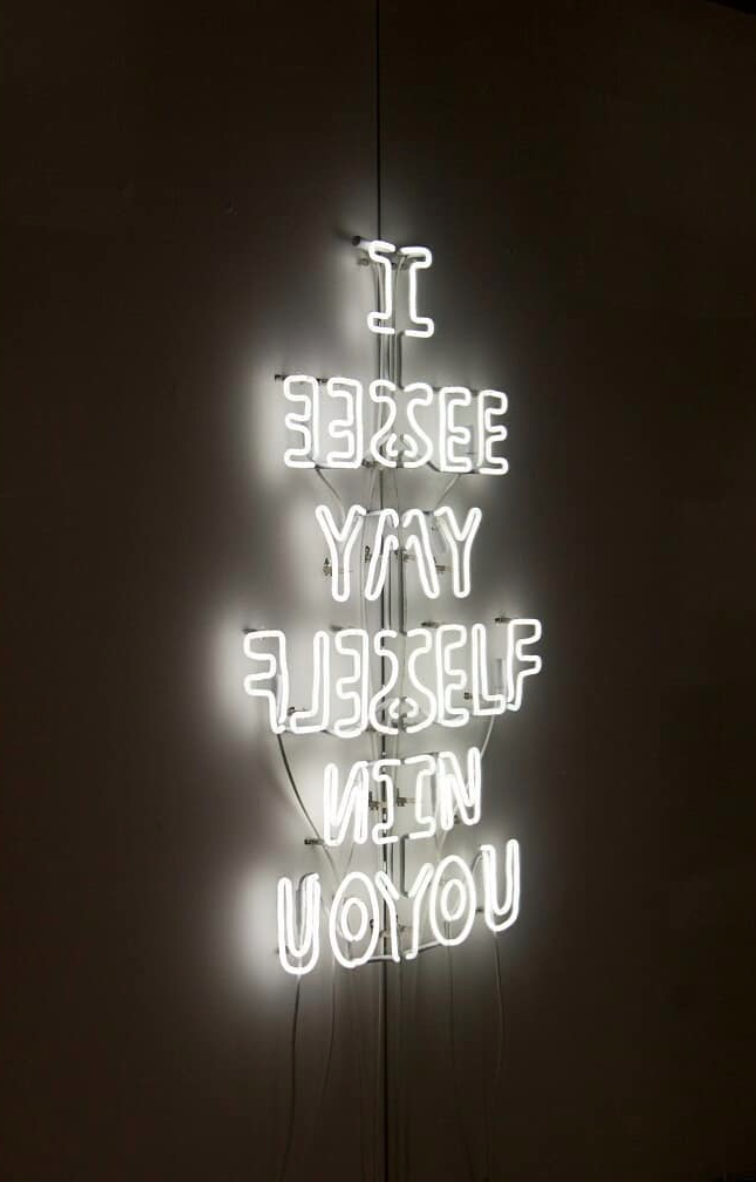 "When your brain can’t make sense of words, it begins to look for other clues for how to interpret them: are the words in Helvetica or handwritten? What information can be gleaned from the context of a word or phrase? What emotions and intent are conveyed by graffiti as opposed to a billboard for dandruff shampoo?" She said.

16. She is NOT Helen Mirren, despite the mass Twitter confusion at first, lol.

SHE IS JUST A STUNNING LADY WITH SILVER HAIR.

17. It's been rumored that she and Keanu have been dating for a couple of years. 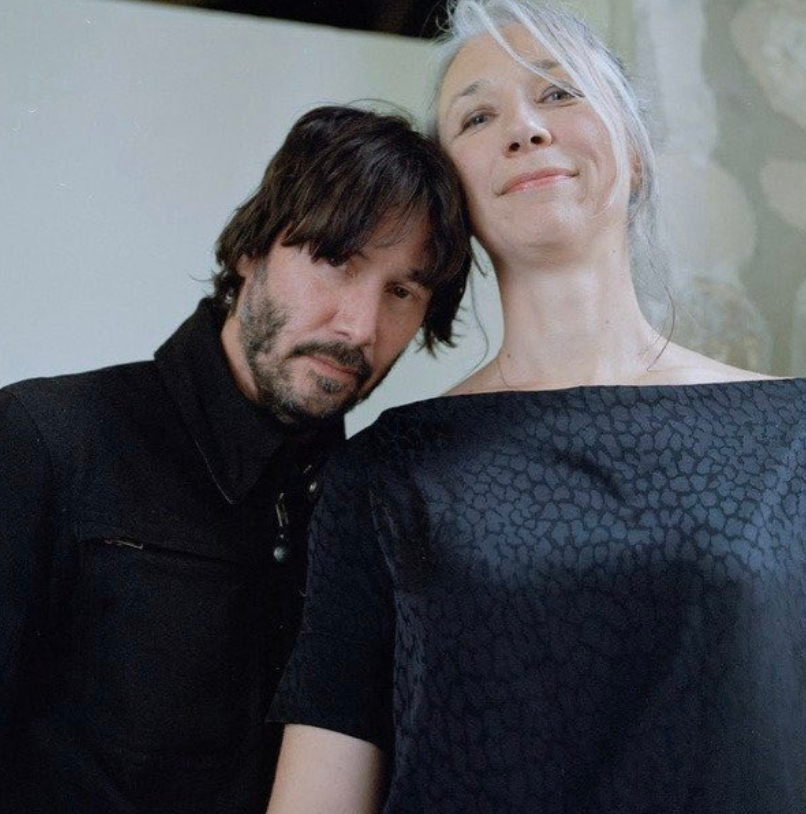 Us Weekly reports the pair have been together since the summer of 2017.

18. She is an ordained minister! 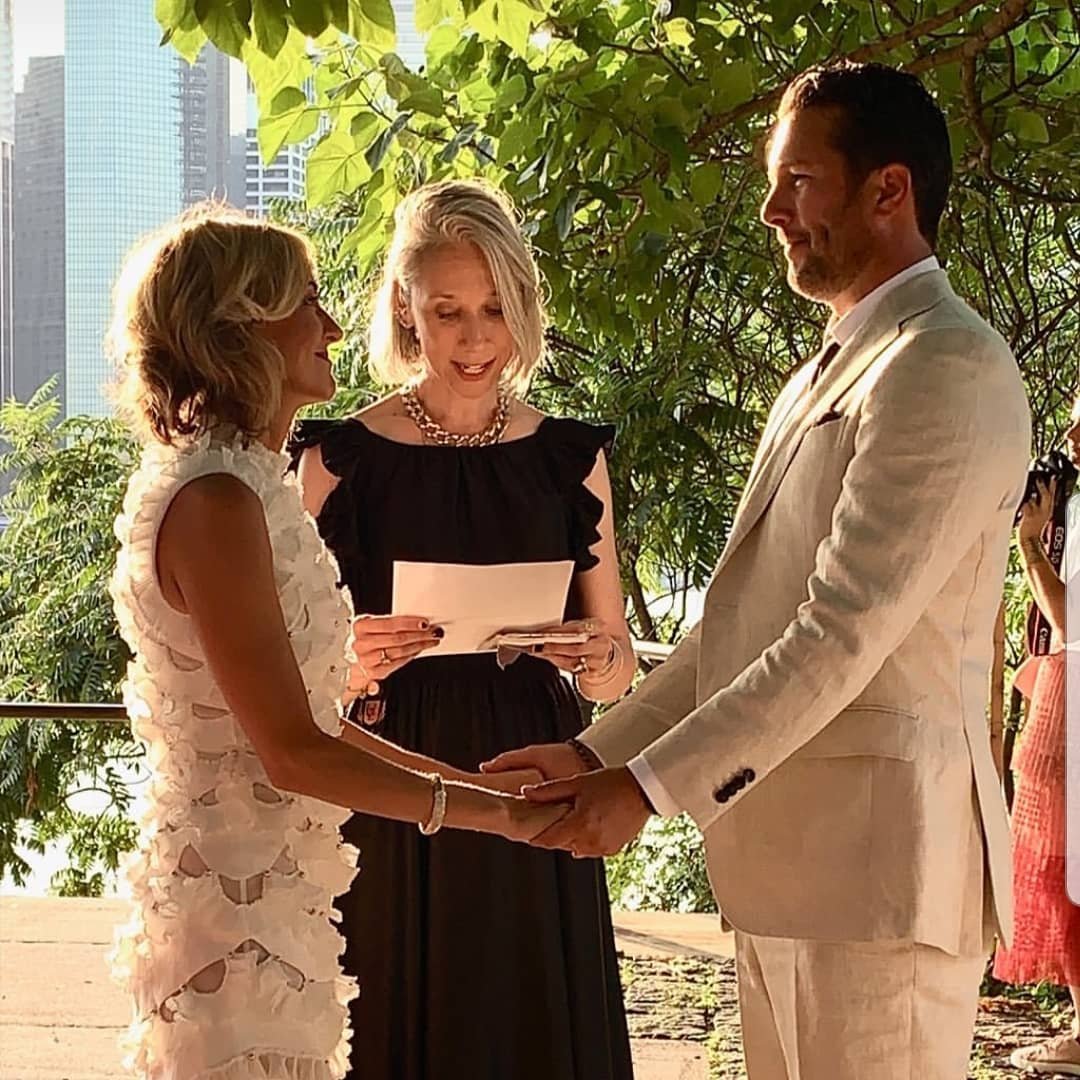 She married her good friends Gina and Edwin in Brooklyn this past August!

Now, I still have one more question for you, Alexandra Grant: How did you keep this relationship a secret from us for so long?! 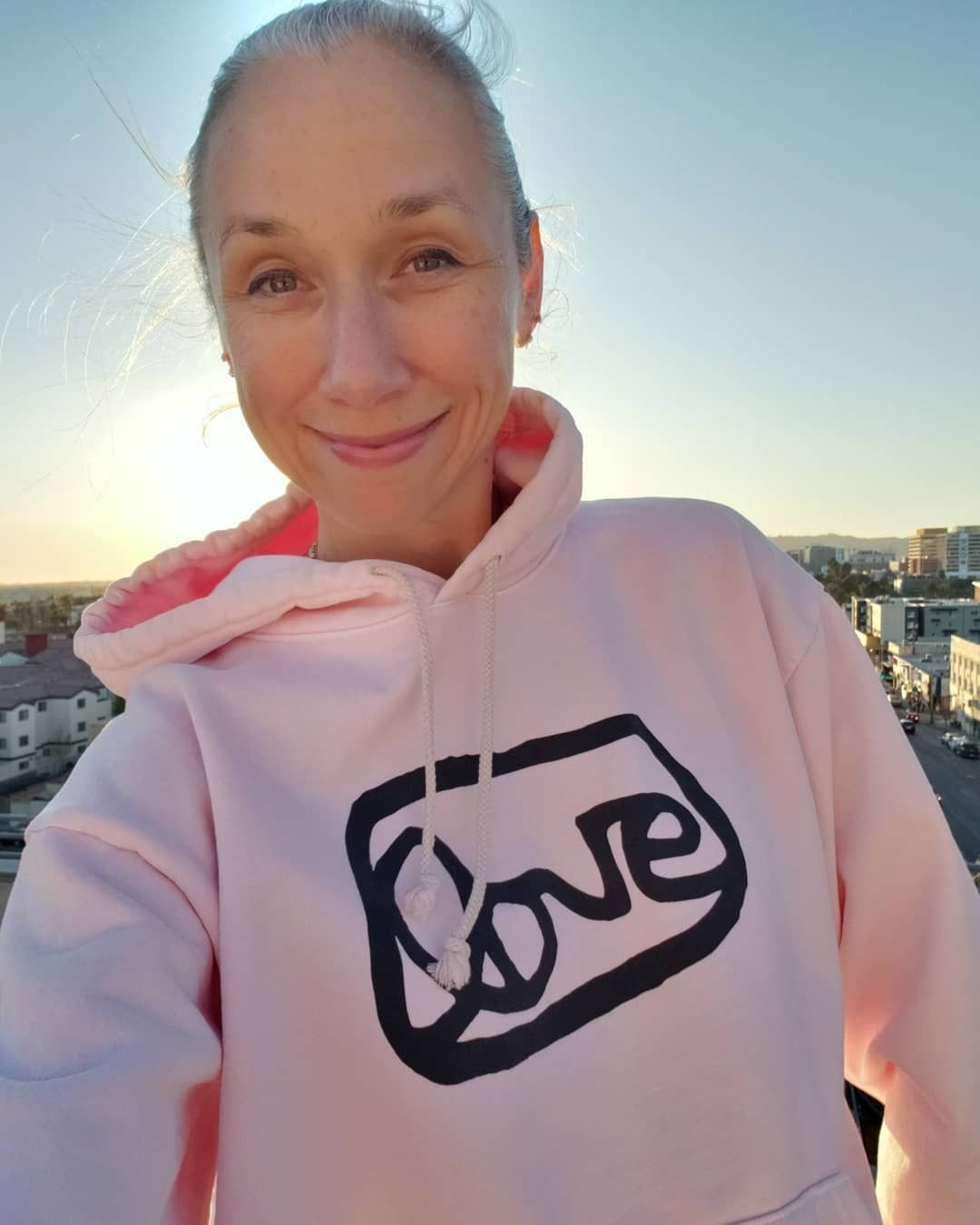 I'm so impressed by and so happy for these two!