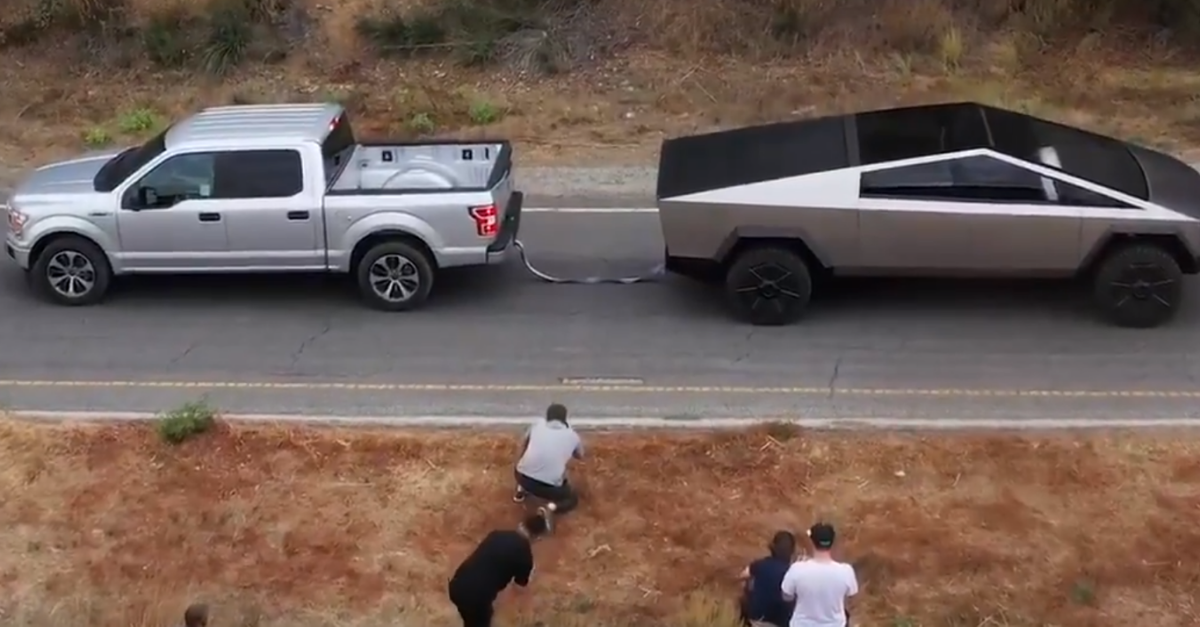 For years, truck manufacturers have been able to stick to a fairly reliable formula when marketing their new models. And it boils down to why someone would purchase a truck over any other vehicle: power.

Whether the driver is hauling stuff in the back or towing something behind it, the pickup truck is a vehicle that is strongly associated with getting some heavy duty work done.

So it's not unusual to see one pulling ships, massive rocks or other obviously heavy objects in advertisements. However, it isn't just the targeted consumers that pay attention when one of those ads makes it to air.

Judging by the full video posted to Twitter, tech magnate Elon Musk has been paying attention as well.

Late last week, Musk unveiled what he promoted as an electric juggernaut of a vehicle: the Cybertruck. 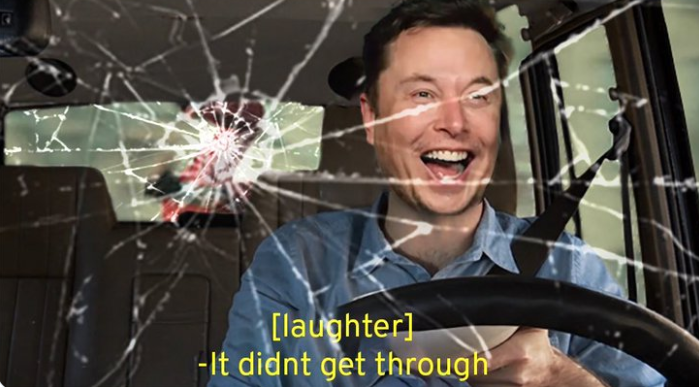 However, his reveal didn't entirely go as planned thanks to the supposedly unbreakable glass in the windows.

When Tesla sought to demonstrate its integrity, they threw a steel wall at the windows during a demonstration. 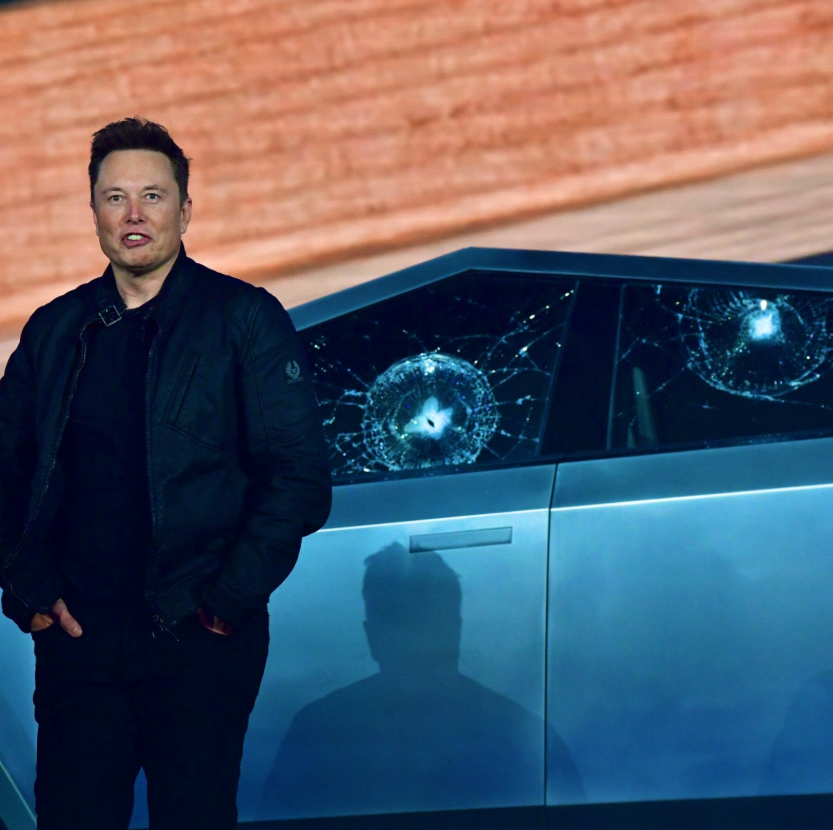 Although it's true that the balls didn't actually make it through the windows, it was clear that they still did more damage than anticipated.

The truck's design itself was also a subject of some ridicule.

In particular, commenters seemed to think it resembled a vehicle from a mid-2000s video game. Some also wondered where the rear-view side mirrors were.

Curiosly, this perception didn't seem to lead to any significant downturn in pre-orders.

Still, it's hard not to imagine that it factored in to the newest stunt Musk had in mind to show his vehicle's prowess.

Namely, that it could pull an F-150 uphill without much difficulty.

And so, likely drawing on the previous feats we've seen an F-150 accomplish, he tweeted out a video of the Cybertruck doing exactly that.

As a promotional move, this seemed quite effective as the video pulled in over 13 million views.

As CNN Business reported, this led Ford executive Sundeep Madra to challenge Musk to an "apples to apples test" truck, which he accepted with a hearty "bring it on."

However, there are a couple of factors to keep in mind about the full video

As astrophysicist Neil deGrasse Tyson pointed out, the weight of the Cybertruck is likely the key to any advantage it appeared to have against the F-150.

This largely has to do with the fact that electric vehicles needs a more powerful array of batteries than other cars. 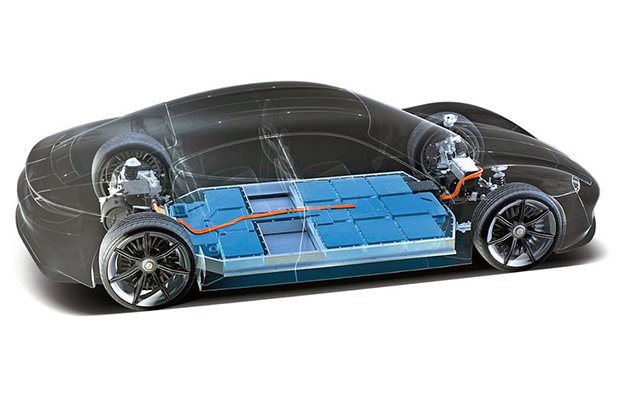 This power supply tends to be particularly heavy, which means it is both more difficult to tow and has more traction while it's towing something.

There's also chance that what we see in this video isn't necessarily an "apples-to-apples" comparison. 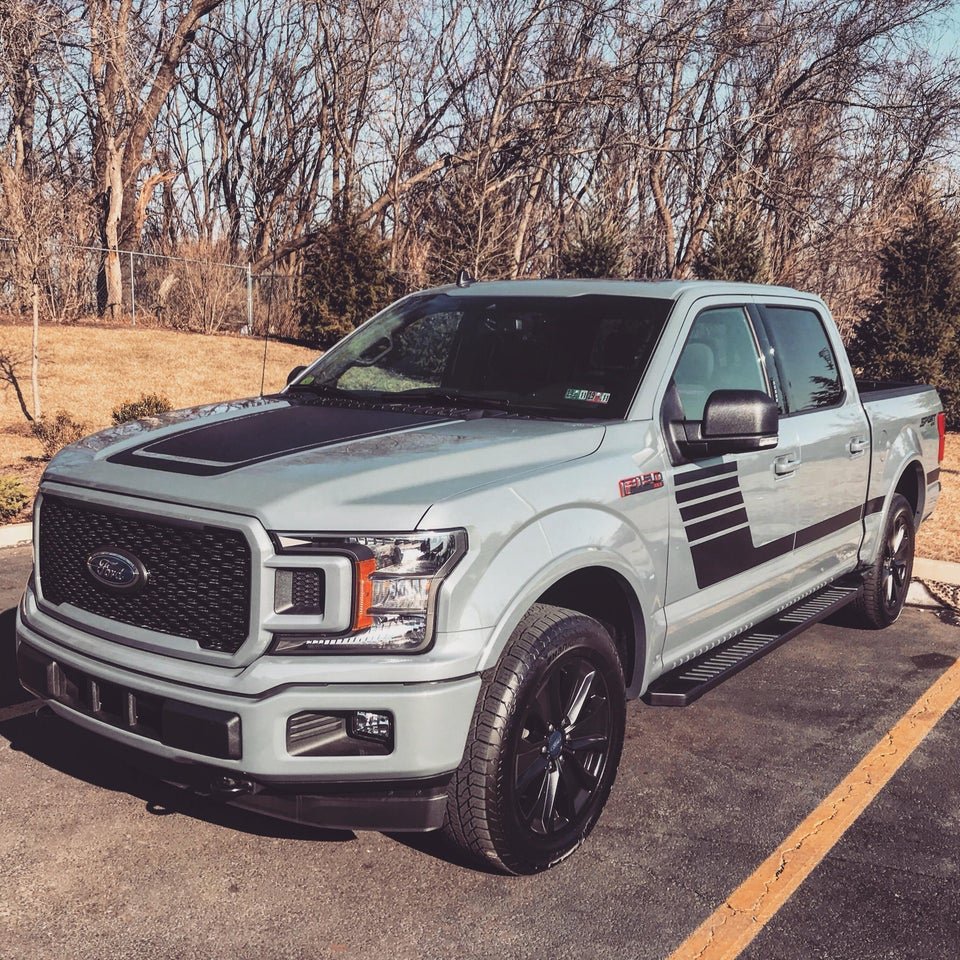 As CNN Business reported, the F-150 model chosen by Tesla could only drive with its rear wheels, while the Cybertruck can use all of them.

A writer from car blog Motor1 also suspected that the F-150 in the video also featured a turbocharged 2.7-liter V6 engine, which doesn't represent the top of the line in F-series trucks.

For his part, Musk did not disclose the specs of the truck his Cybertruck was pulling.